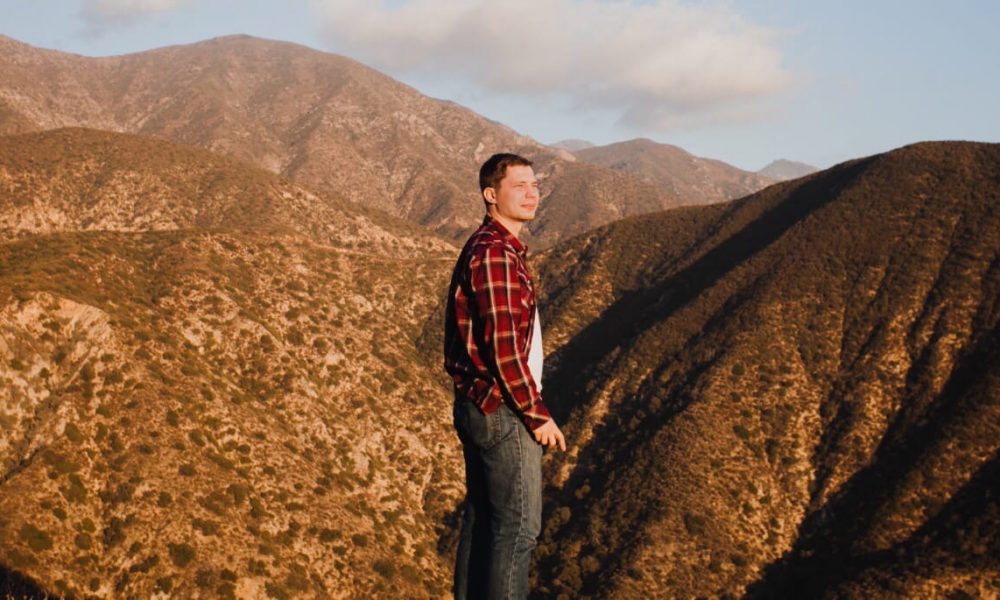 Today we’d like to introduce you to Igor Volkov.

Thanks for sharing your story with us Igor. So, let’s start at the beginning and we can move on from there.
I’m originally from Russia. I always was a huge movie watcher. We were watching a lot of movies at home with my father. It was our big tradition till I moved to LA. But I never thought that this love for movies won’t really bring me any were until winter 2015.

One day I decided to try get to the film industry in Russia. I get chance to work at the feature film but as a worker itself. So in Russia film crew structure is little bit different, and they have this position that called “worker” It is a people that doing all dirty job on a set. Art department needs something to build we were building it, exterior scene needs to have huge piles of snow. We will bring trucks with snow an shovel it up on the set night before the shoot. Making sure that food was ready to the lunchtime for the crew also were our job.

And because we were mostly working with art department. I was talking a lot with a girl from there, and she had small production company on a site that were doing promotion videos and commercial, she saw my edits and decided to try me as an editor for one of this projects.

Then somehow, don’t really know-how, this edit came to the director of this movie itself, and one day he approached to “are you editing fast?” “yes sure” and that how I get to the editing assistant position. It appears that the production company had an editor who sits on a fix salary five days a week and don’t really do his work good and always late with delivering the edits, but director needed his dailies being edited to the next day, what I was properly doing instead of him.

Then next year, I had chance to work on a same position on another feature film in Kazakhstan.

But after this work stopped. But I figure out that this is what I want to do. And I decided to do videography.

I started filming events, not weddings, more night evens in night clubs, thematic dinners in restaurants. But I did not had a proper equipment for that. So I rented all equipment on every event that I had chance to work on, but expenses were almost were the same. Because I was new there, and I could not take proper rate, so I was almost working for a portfolio. And not gaining any money for that.

My father and helped me to purchase camera and on camera light.

I continue working in that field. Start growing professionally. Get to work with a lot of amazing people in a lot of different areas, events, food delivery, restaurants, construction companies, educational content. So I was doing content almost for every type of business.

But even whit that I had these feelings that I need to evolve. And because I was working a lot understanding my flaws and where I need to get more knowledge and practice. Thats why I get a decision to go study cinematography to the capital of the filmmaking industry Los Angeles.

And over here completely new chapter of my career starts. After I graduated with past experience and new knowledge. I’m working on product commercials music videos. Shot several short films as a part of camera crew. and directed short film of my own.

Can’t even imagine what awaits me in a future.

Overall, has it been relatively smooth? If not, what were some of the struggles along the way?
Obviously, there is always some straggles on the way, internal and external. The main struggle that I had when I decided to be a full-time content maker it that people around did not consider it as a serious profession. They were like yes, you doing videos, but maybe you also start working on actual job and do your hobby on a free time. And at the beginning when you don’t really getting jobs, trying to find clients by your self and nobody replying it. Your starting asking your self why I actually won’t go on a “real” job. But if you continue stay on what you doing, and people will see the quality of your work, everything changes.

Please tell us about Volkovvideo.
I’m specialize on Video content. From filming to post-production. Main part is Product commercials, promotional videos for small businesses and music videos. Besides that, I also do educational content interviews, so almost everything that can be filmed I can film. The biggest part of this work for me, thats I enjoying it my self and I really care what the product I’m giving at the end. It not only make my client happy with the result. But also my self. I think because of me being a big fan of the movies that could rewatch something for thousand times, I really want to do something that could be enjoyed same way by others. And I think this is why my clients getting satisfy with product that they get and they coming back to work with me again.

If you had to go back in time and start over, would you have done anything differently?
I would listen for the old advice that I did not follow from the start and just started to meet with new people. Communication is one of the main instrument in your career that I did not underestimate in the beginning. 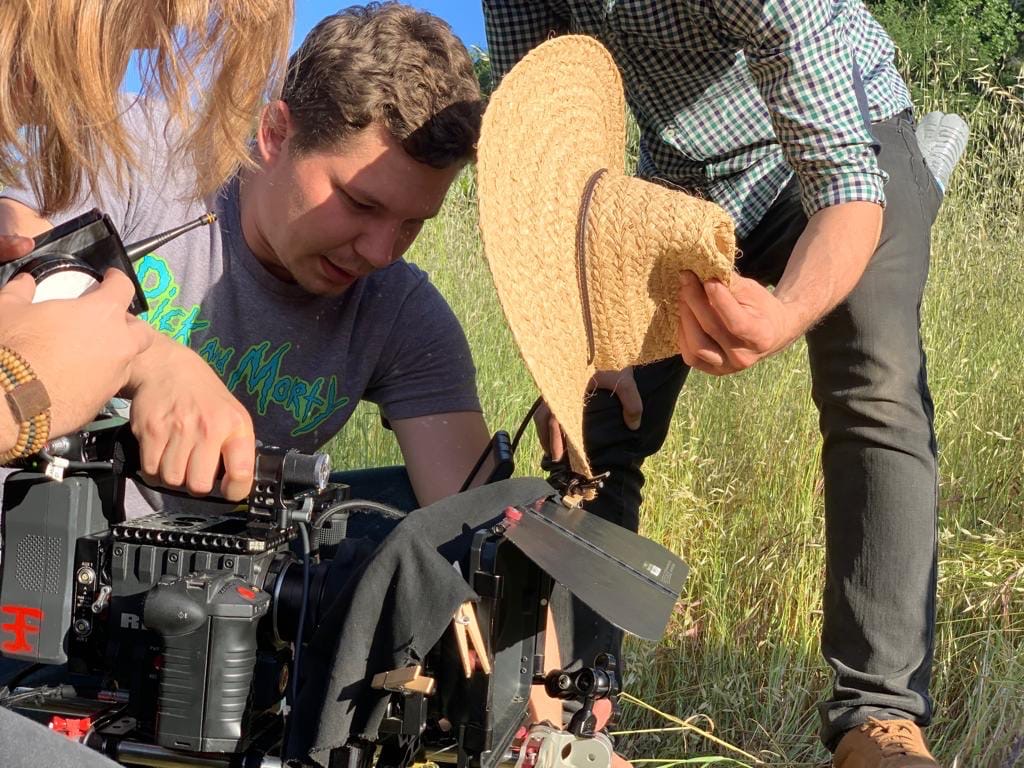 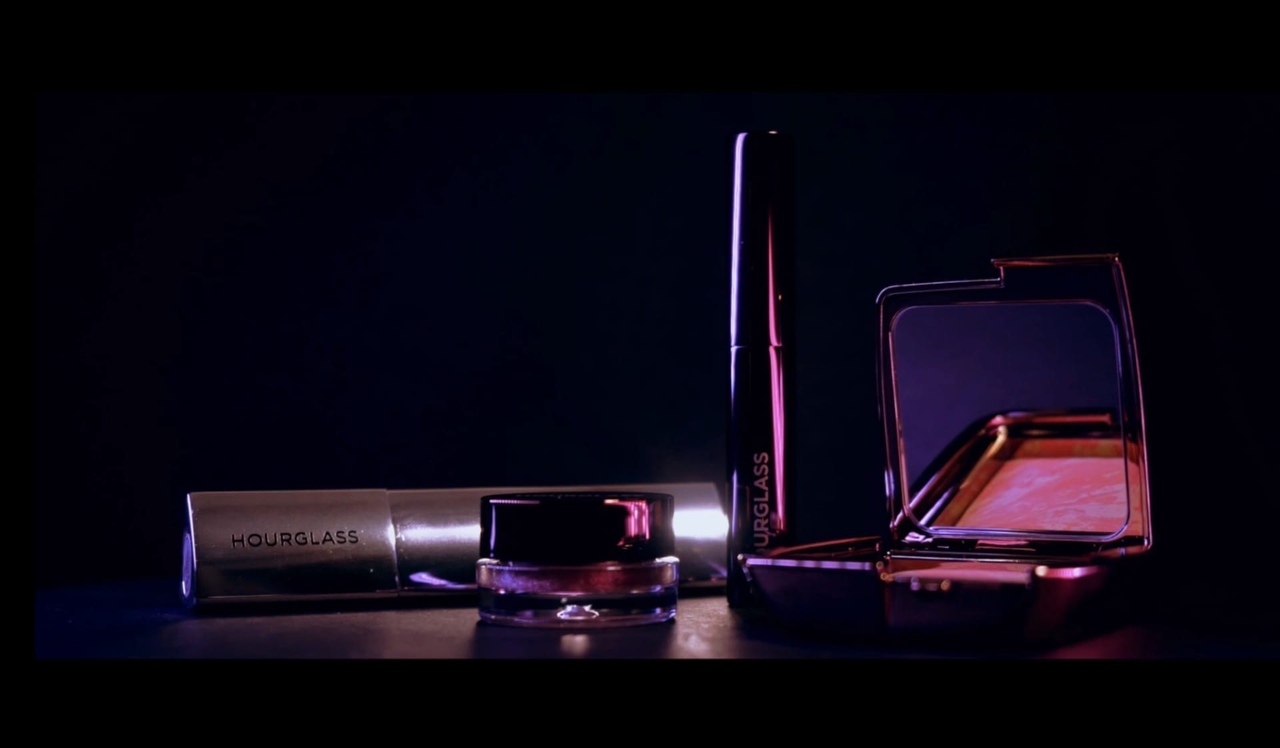 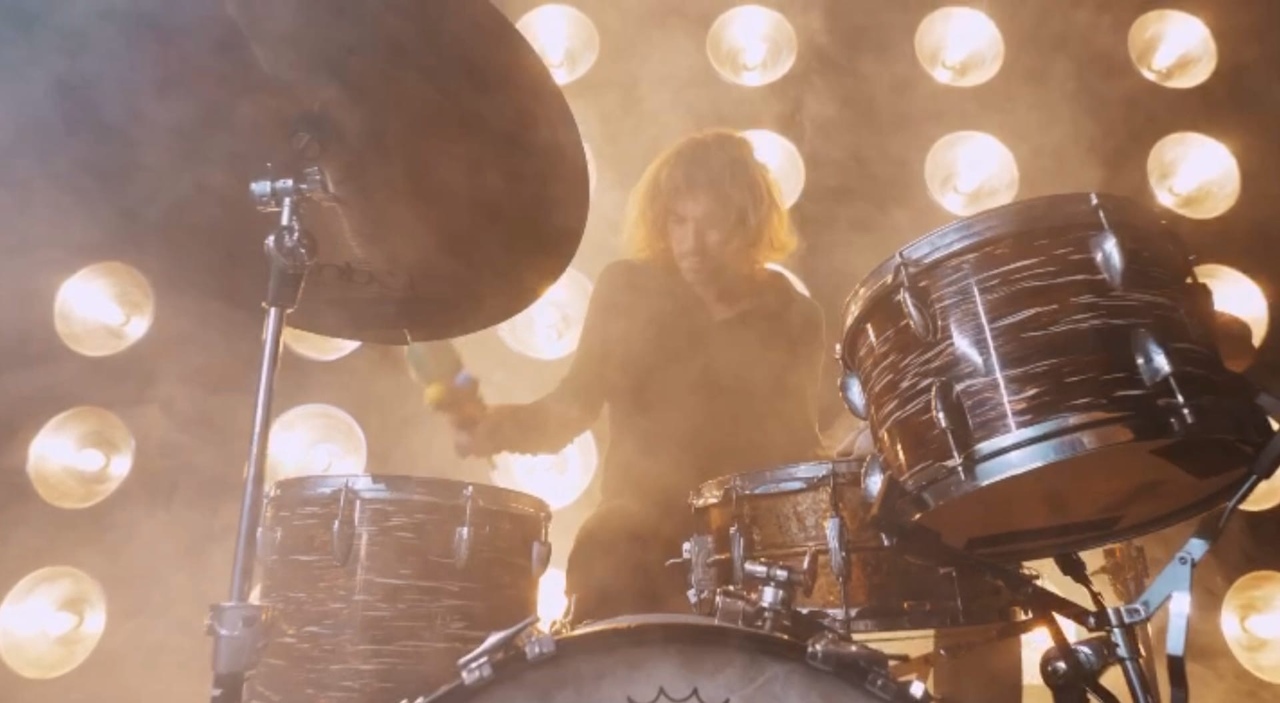