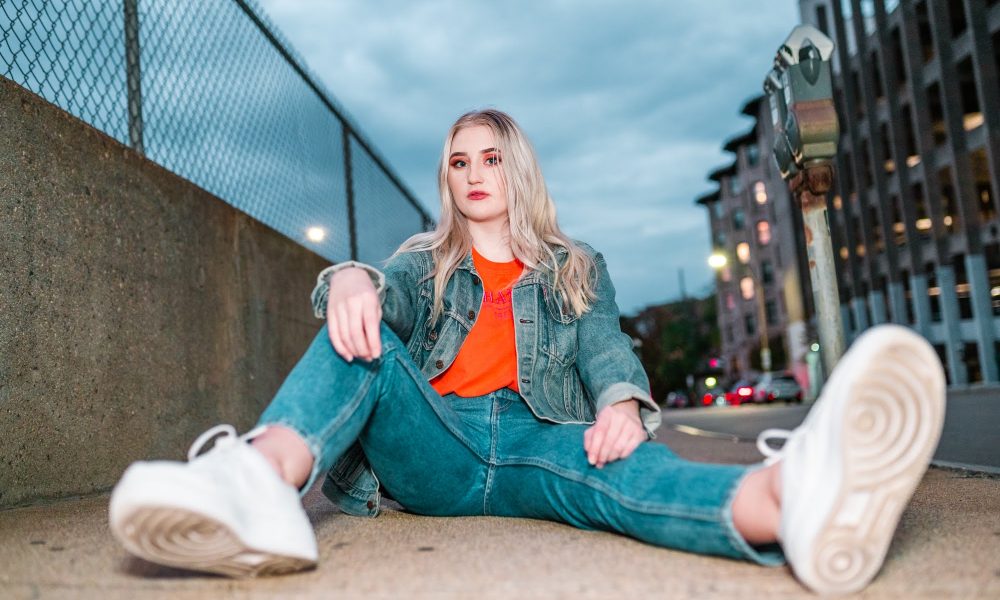 Today we’d like to introduce you to Idun Nicoline Forfang.

Thanks for sharing your story with us Idun Nicoline. So, let’s start at the beginning and we can move on from there.
I grew up in a suburban area outside of Oslo in my home country Norway. Music has always been a big part of my life seeing that my dad plays guitar and my sister has been singing for as long as I can remember. In 2014, I went to the Berklee College of Music’s five weeks summer program where I got awarded a 50% scholarship to the school. When the summer was over, I got really sick and found out I had gotten a really bad case of mono. I was spending weeks in bed at a time not being able to attend school or write music. When I finally got better after a year of being sick I got sick again from a re-activation of mono and ended up in the hospital for several weeks. Having an invisible illness is not easy. I ended up losing friendships because people thought I was faking being sick. After being sick for so long and not being able to do anything for so long I made sure I could get a fresh start doing what I love doing the most, music. So I moved to Boston all by myself and studied Music Production And Engineering for four years.

While being at Berklee, I realized what type of music I wanted to make and started making it. Now that I’m done with college, I’ve started to release my music that I produce and write on my own. My dream is to one day be able to move to LA and make a living out of my biggest passion.

Overall, has it been relatively smooth? If not, what were some of the struggles along the way?
It has not been a smooth road for me, as probably most artists and musicians can identify with as well. As I mentioned before, I was sick from mono for over a year and a half and that limited my ability to do anything music-related which has always been sort of therapeutic for me. I also paid for college myself since college in Norway is free, no parent saves up money for their kids to go to college. I made a choice to take up a huge student loan and study music as far away from home. It’s been a very scary thing to do knowing I am the one making that choice on my own, however I have become a new person after my college experience which has also left me feeling like I know a hundred percent what I want to do and say with my music, so I wouldn’t have it any other way.

We’d love to hear more about your work and what you are currently focused on. What else should we know?
I see myself as a person or artist who just wants to give even just one person the feeling I get every time I listen to my favorite music. There are not nearly as many women producers and audio engineers then there are men in this field. I think that is one of the things that sets me apart from a lot of other artists. I am able to fully make my ideas into finished songs and not having to rely and an outside producer to understand what I’m looking for.

If you had to go back in time and start over, would you have done anything differently?
No. If I could start over, I wouldn’t change a thing. Maybe I wish I would be rich and famous by now but if that means that I wouldn’t be able to go through this musical journey with all the people I’ve gotten to know and learn from it wouldn’t be worth it. I think all my experiences have led me to this point in my life where I’m able to create and make music I’m proud of which I think is an extremely important part. I obviously want to make music that sells and makes me able to live off of it, however if I have to wake up every day writing and producing music I don’t like I don’t think I would be able to work in the music industry for very long. 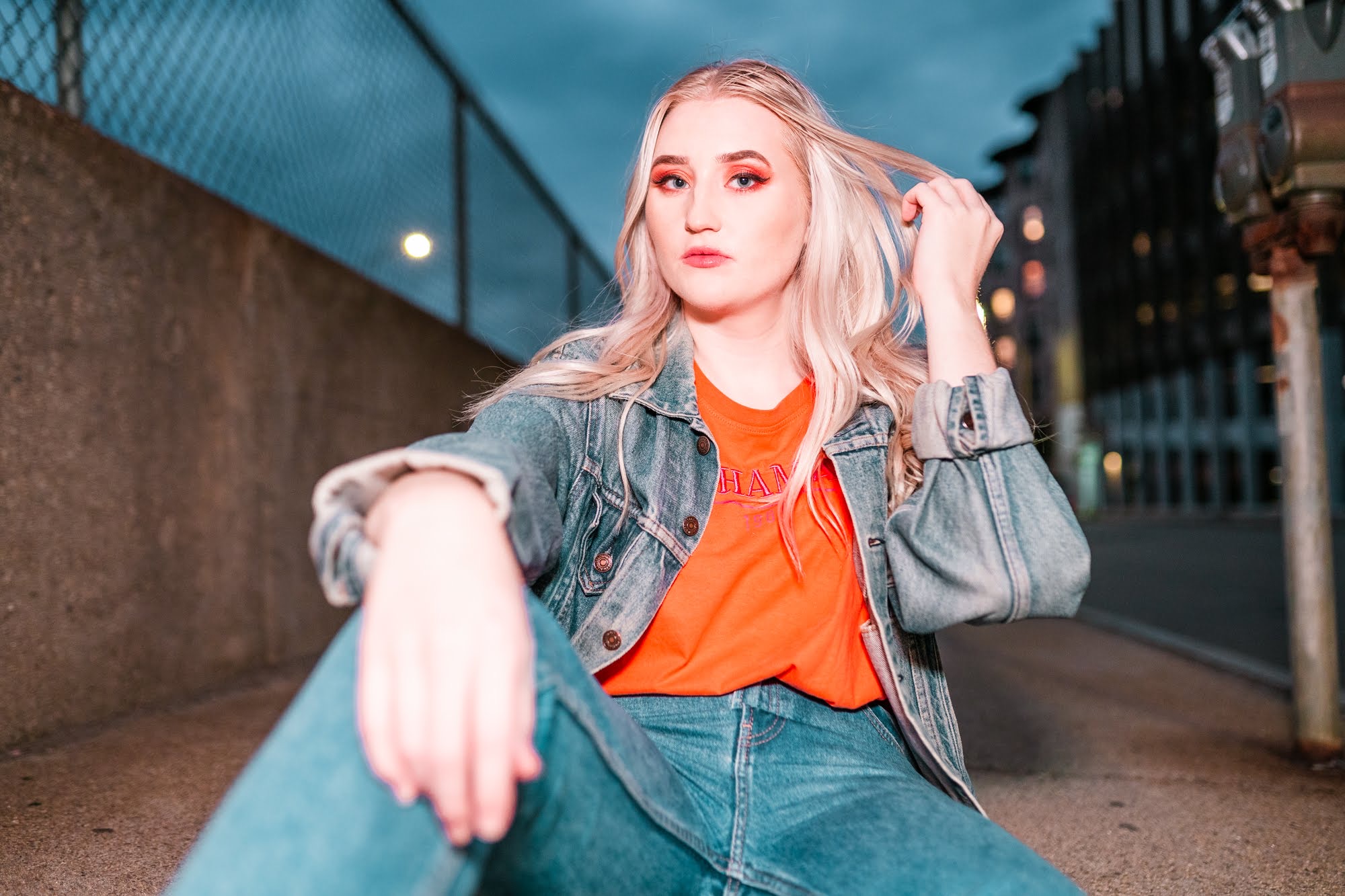 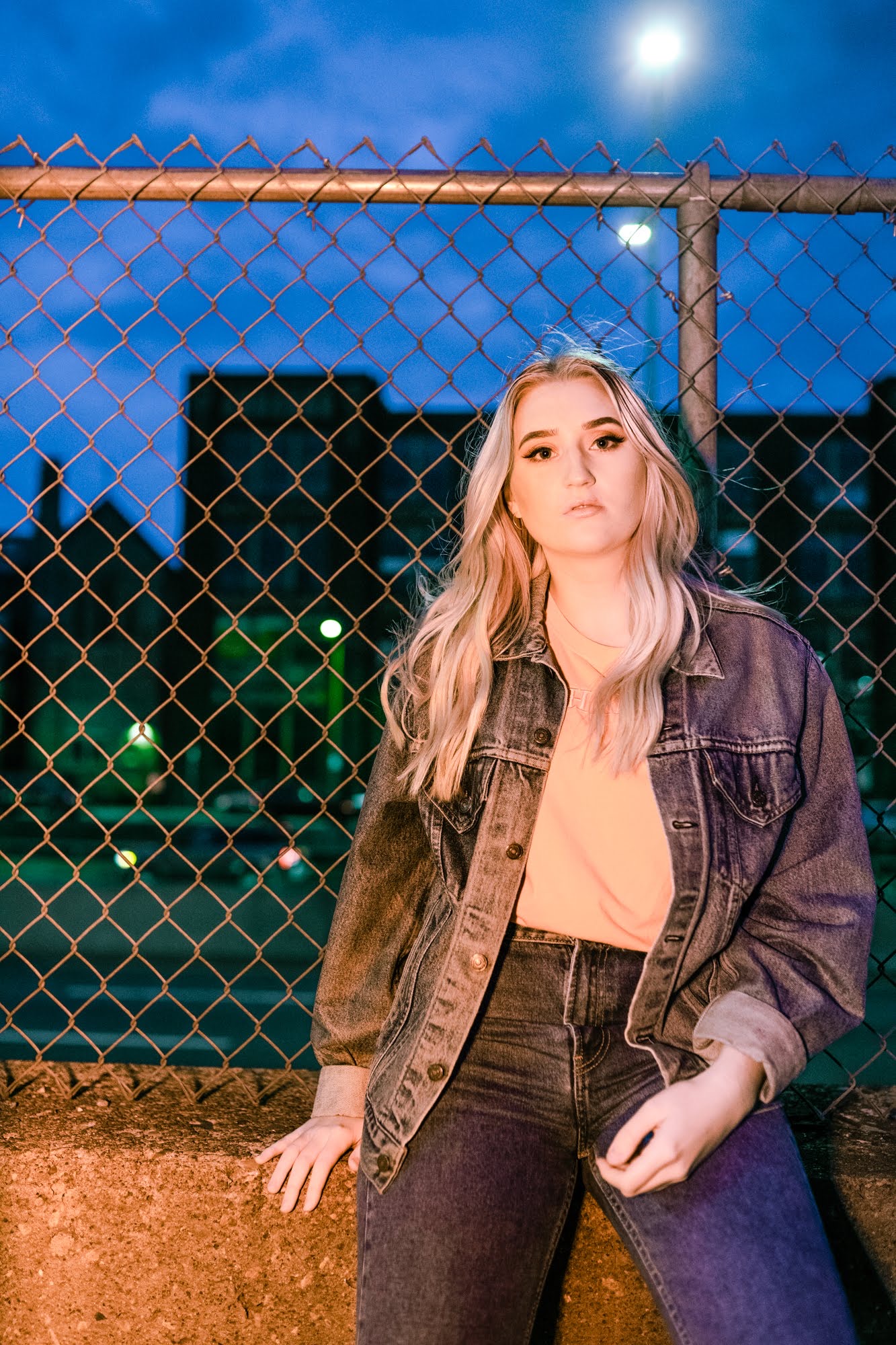 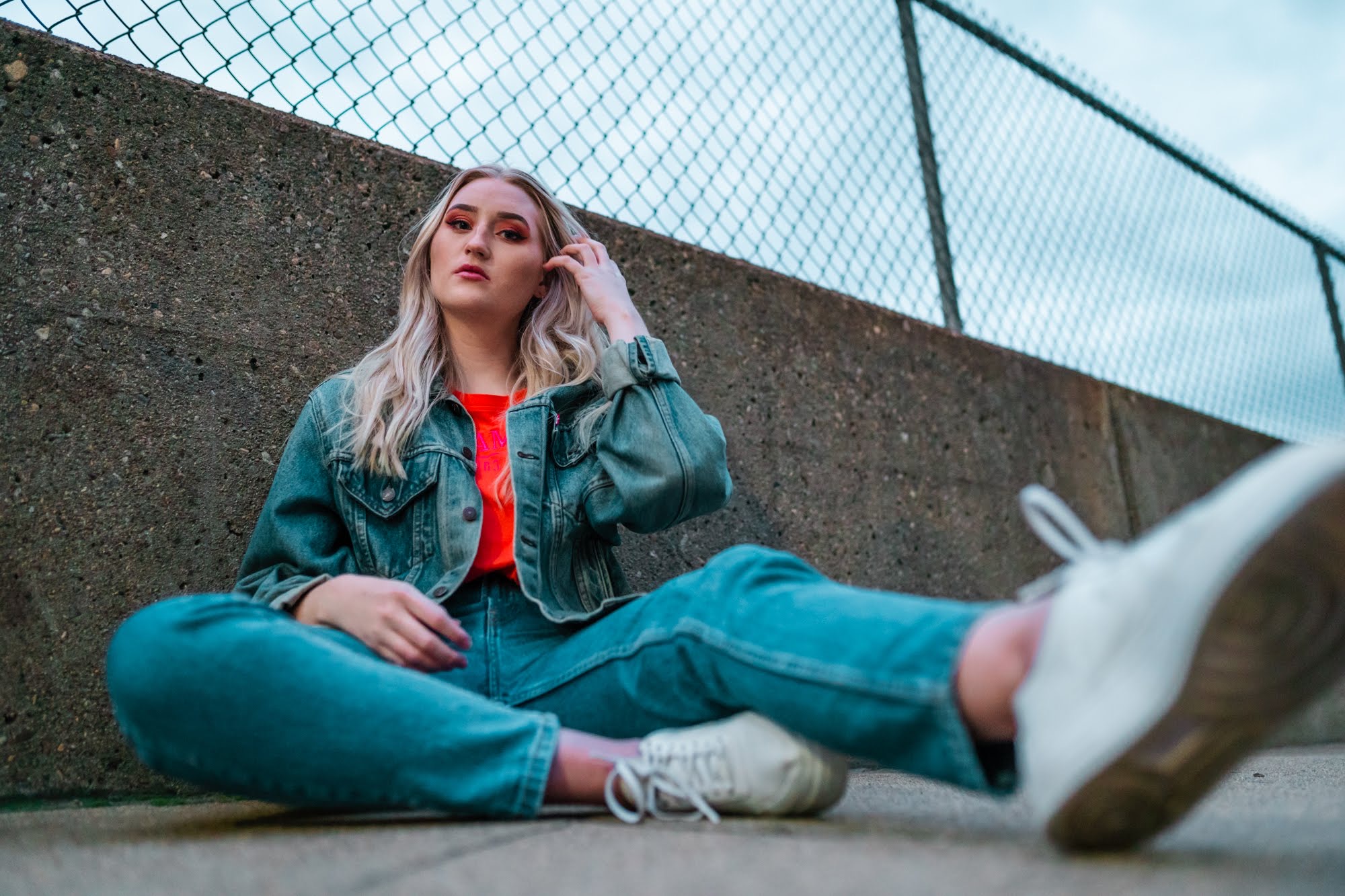 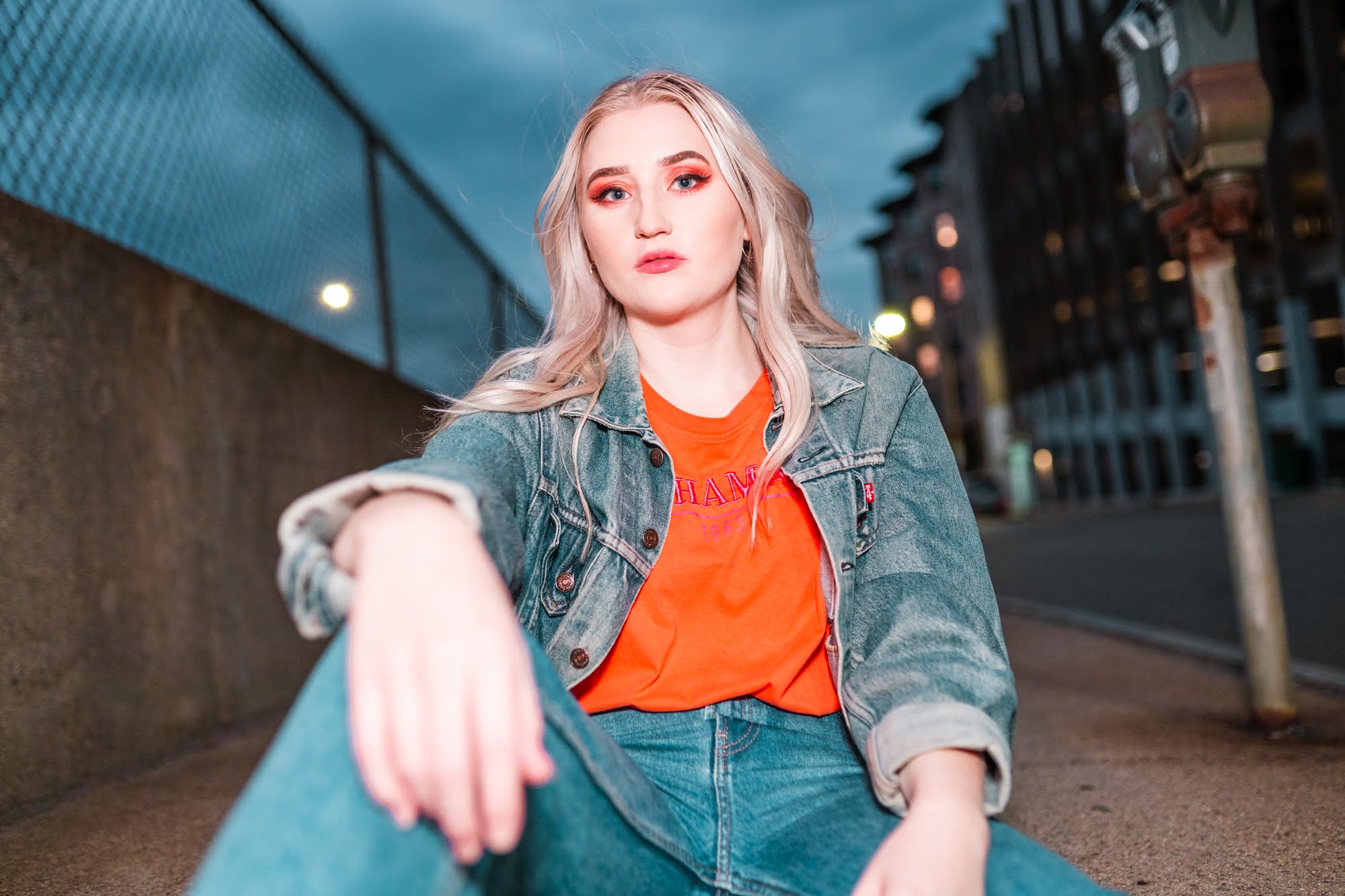