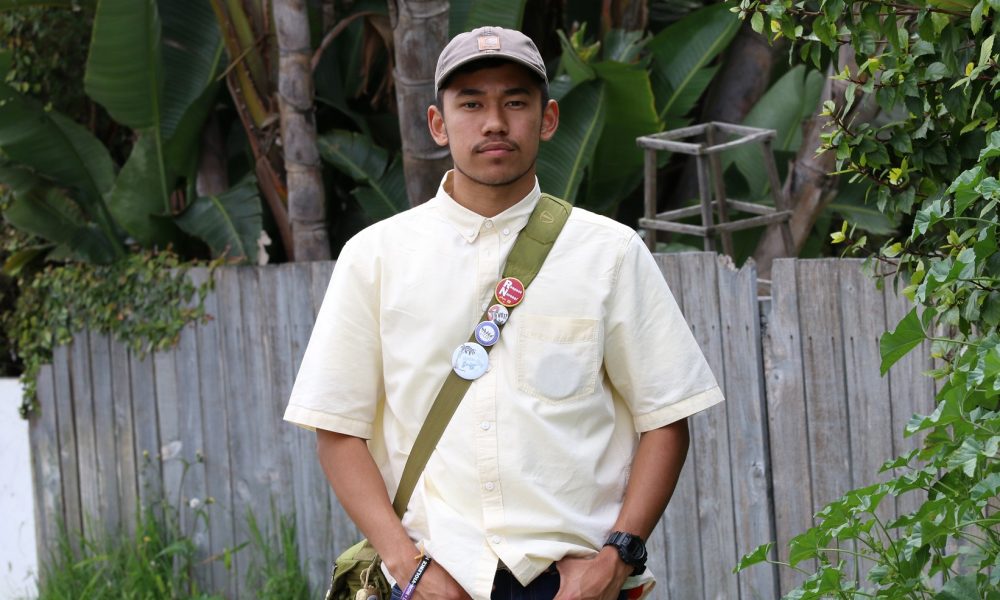 Today we’d like to introduce you to Ian Pepe Santos Peterson.

Ian Pepe, let’s start with your story. We’d love to hear how you got started and how the journey has been so far.
To start my photography journey, let me take you back to June 2016. I was working for my dad’s Rolex business. My job was to deliver watches all over Downtown L.A. Delivering watches and watch parts gave me the opportunity to admire the world around me. I was able to notice how beautiful the buildings and people were as I walked around. Everyday I worked, I began to take my own snapshots in my head. In July, my dad had given me the task to take pictures of watch dials.

At first, I was skeptical about using a camera. I never used or had any experience with cameras. The camera I used to take pictures was a Canon EOS 70D. As I kept taking pictures, I began to feel attached to photography. To help get me more focused in shots, I would listen to music. Music helps me visualize the types of shots I want to make.

Since I didn’t own a camera, I would start taking pictures with my iPhone. It wasn’t until September 18, 2017 when I posted my first picture on my photography account. For the rest of the year, I built my confidence with my photography, posting what I felt was my best work. Fast forward to March 2018, my biological dad had gifted me his old camera for my birthday. It was a Canon Rebel XT with a green Tenba camera bag.

Now that I have my own camera, I take it everywhere. Even at my own track meets, I would take pictures before and after my race. On my 17th birthday in 2019, my dad bought me a Canon 70D. In the summer of 2019, I participated in a study abroad program in Perth Australia, through CIEE. For three weeks, I learned about wildlife conservation, as well as my love for nature.

In Australia, I took some of my best pictures of animals. I took pictures of the Quokka, Goodfellow Kangaroo, Moon Jellyfish and so on. After coming back from Australia, I wanted to spread awareness about animals suffering from the wildfire. In my senior year at Venice High, my AP Studio Art teacher, Mr. Wright encouraged me to enter the Playa Vista Sunrise and Westchester Rotary Contest. The winner of the contest would be funded money to compete in the Pageant of the Arts Contest. Though I was very scared that my Photography wasn’t good, I won! Against my own doubts, I was funded and supported by Otis University as well as the Rotary Club of Westchester. Even though I didn’t win in the Pageant of Arts Contest, the experience I’ve gained built my confidence to keep going!

Overall, has it been relatively smooth? If not, what were some of the struggles along the way?
It would be a lie if I told you it was all easy. Having a photography account on Instagram rather than a website is pretty tough. You have to try and post pictures with others doing the same exact thing you’re doing. Many photographers have an actual business established; as well as better equipment. Tons of photographers also use photoshop which makes their images even better. Personally, I don’t use photoshop since I want my pictures to be original.

Pepethephotographer – what should we know? What do you do best? What sets you apart from the competition?
Most photographers have some sort of a theme in their photography. Like strictly only models or animals, etc. I want to spread my love of photography to the public. Whether its an animal you’ve never seen, a state you’ve never been to, or a friend who just wants to have a photoshoot.

What is “success” or “successful” for you?
Success is being able to look at yourself in the mirror and be happy with who you see in the reflection. Being successful doesn’t necessarily mean you have to win something materialistic or be a specific status in other people’s views. Today my generation believes that success is owning the fastest cars, owning the most expensive clothes or being known on the internet. Success can actually be quite simple, like getting that promotion you’ve been working so hard for, paying off those bills that have been lingering for a while, maybe even just being able to wake up today. Success to me is being able to grow from the times I was down, as well as the times I was up. 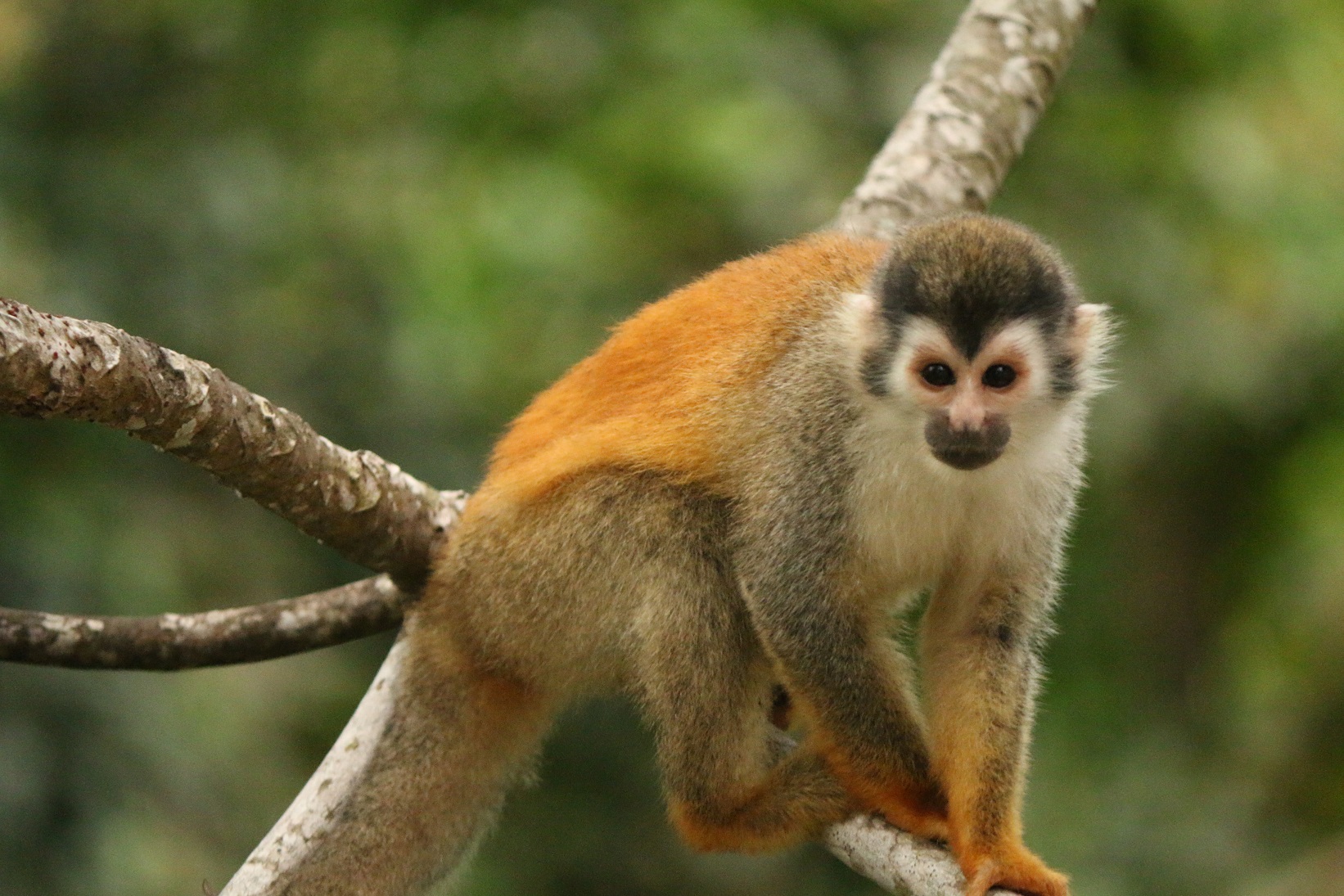 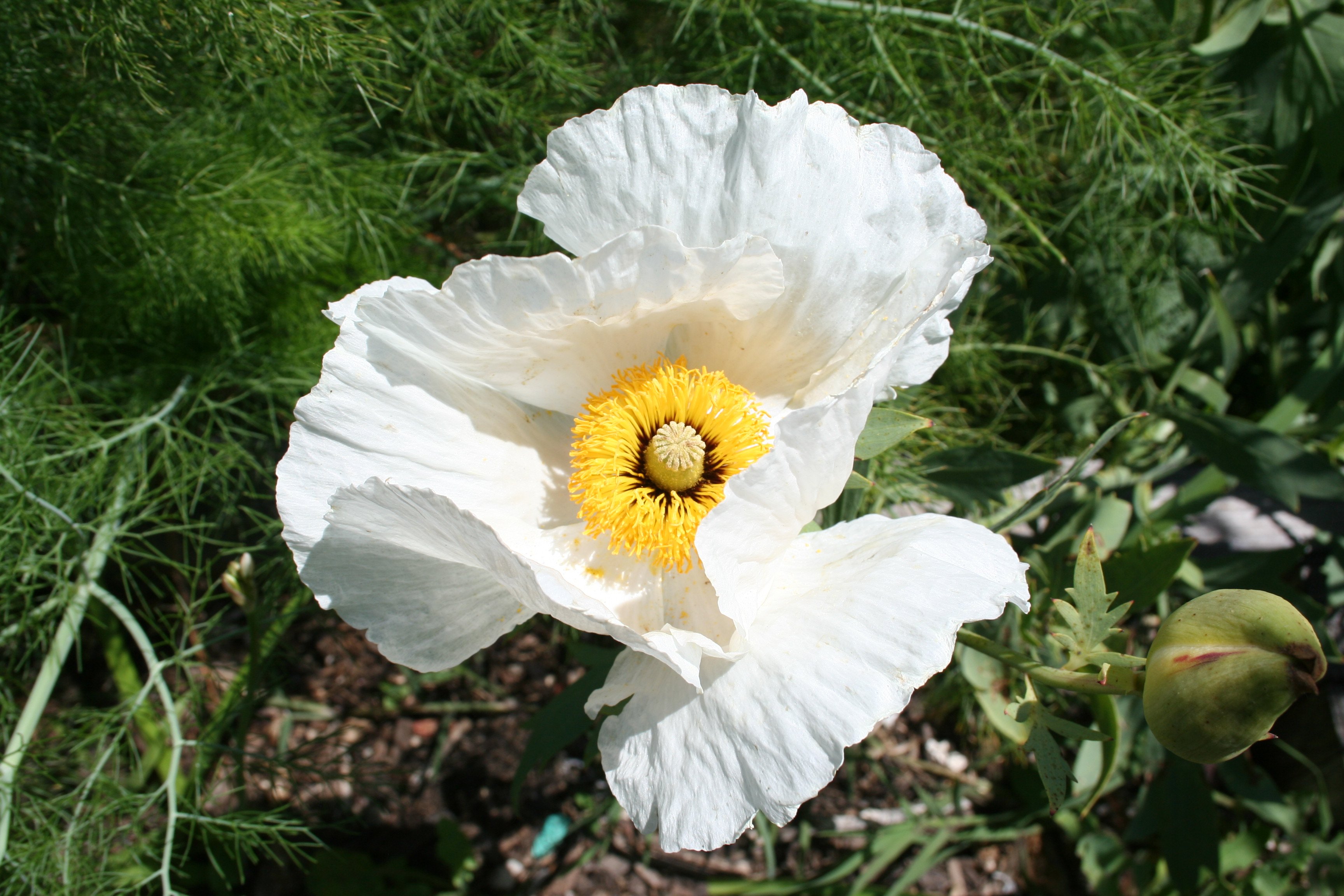 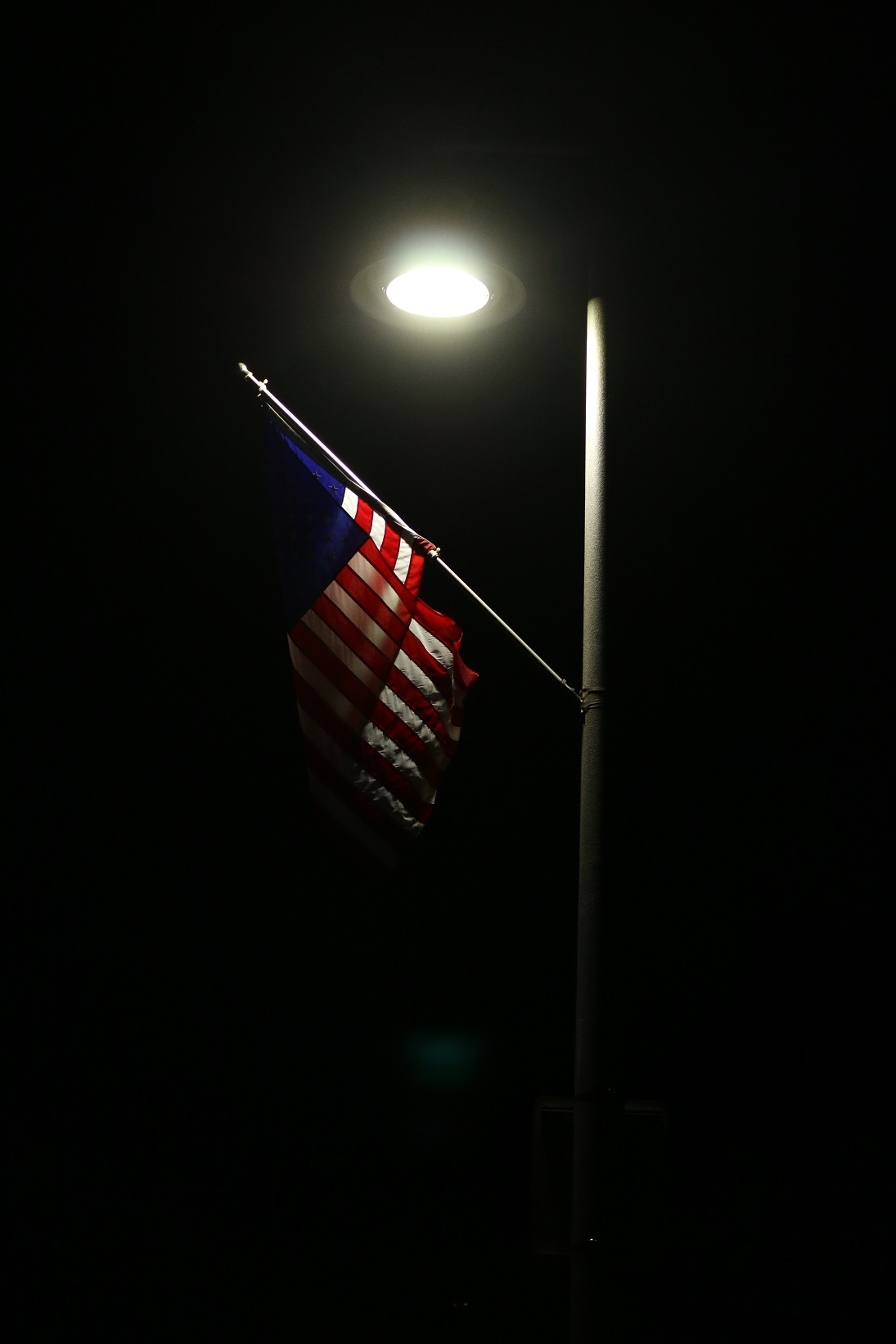 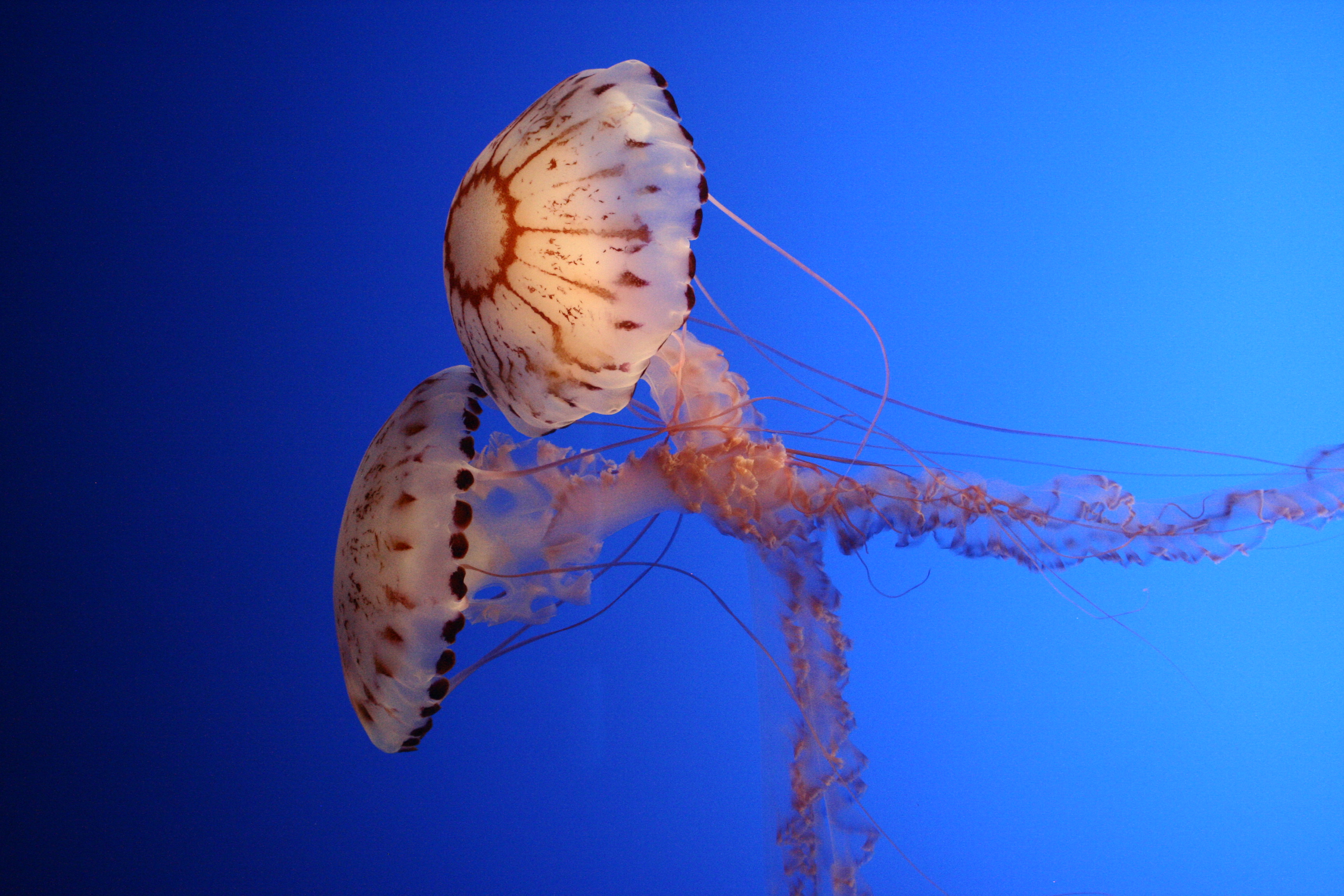 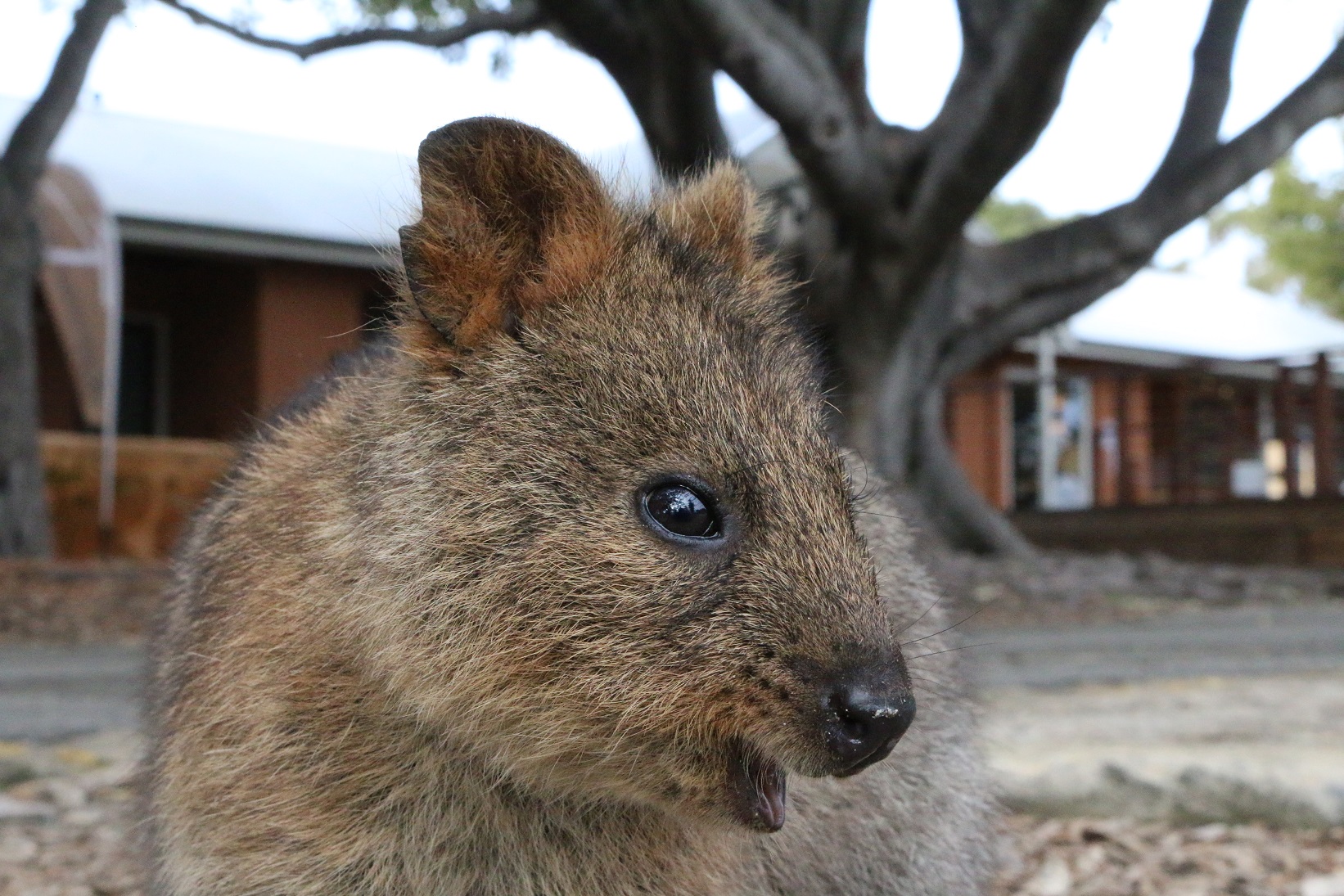 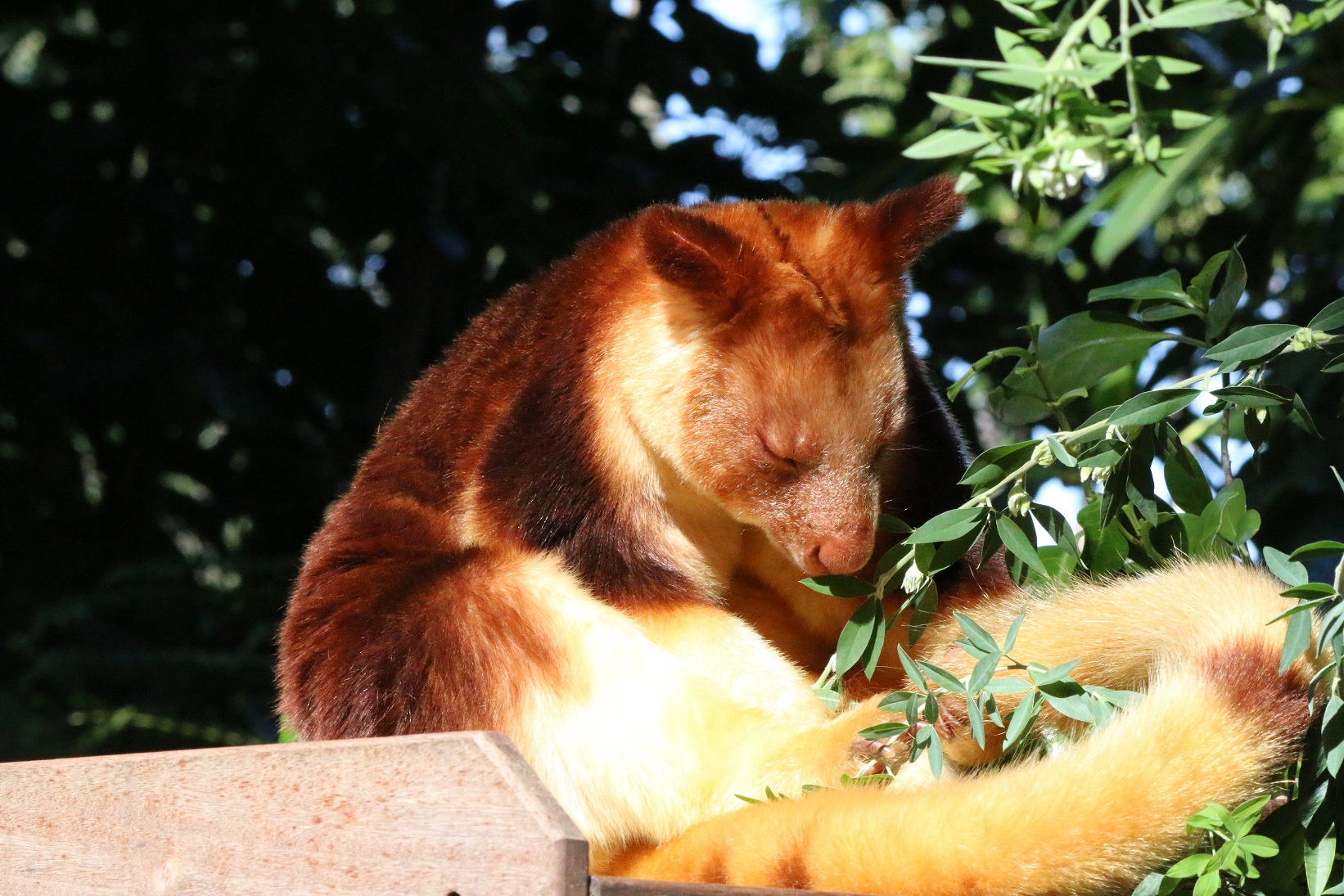 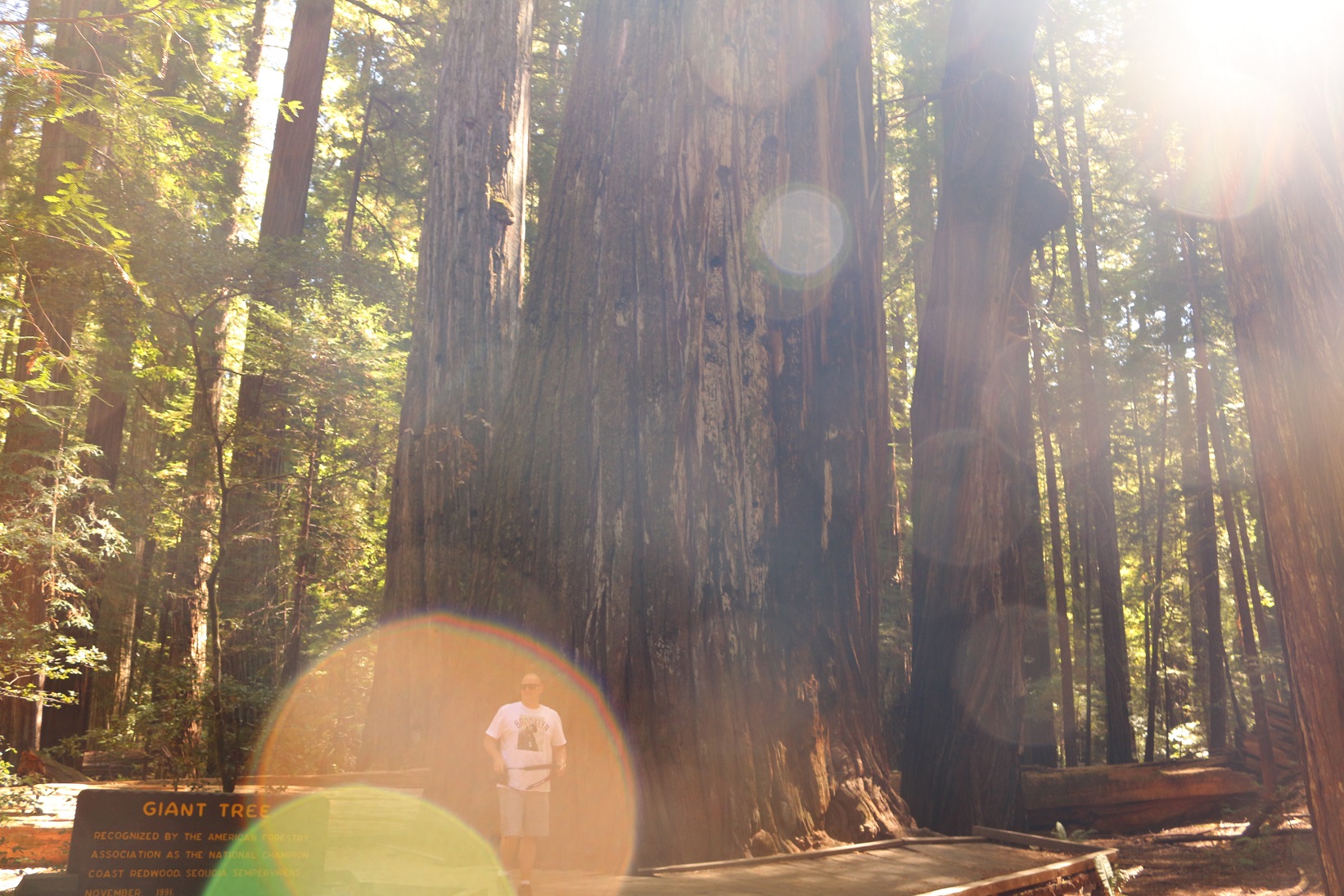 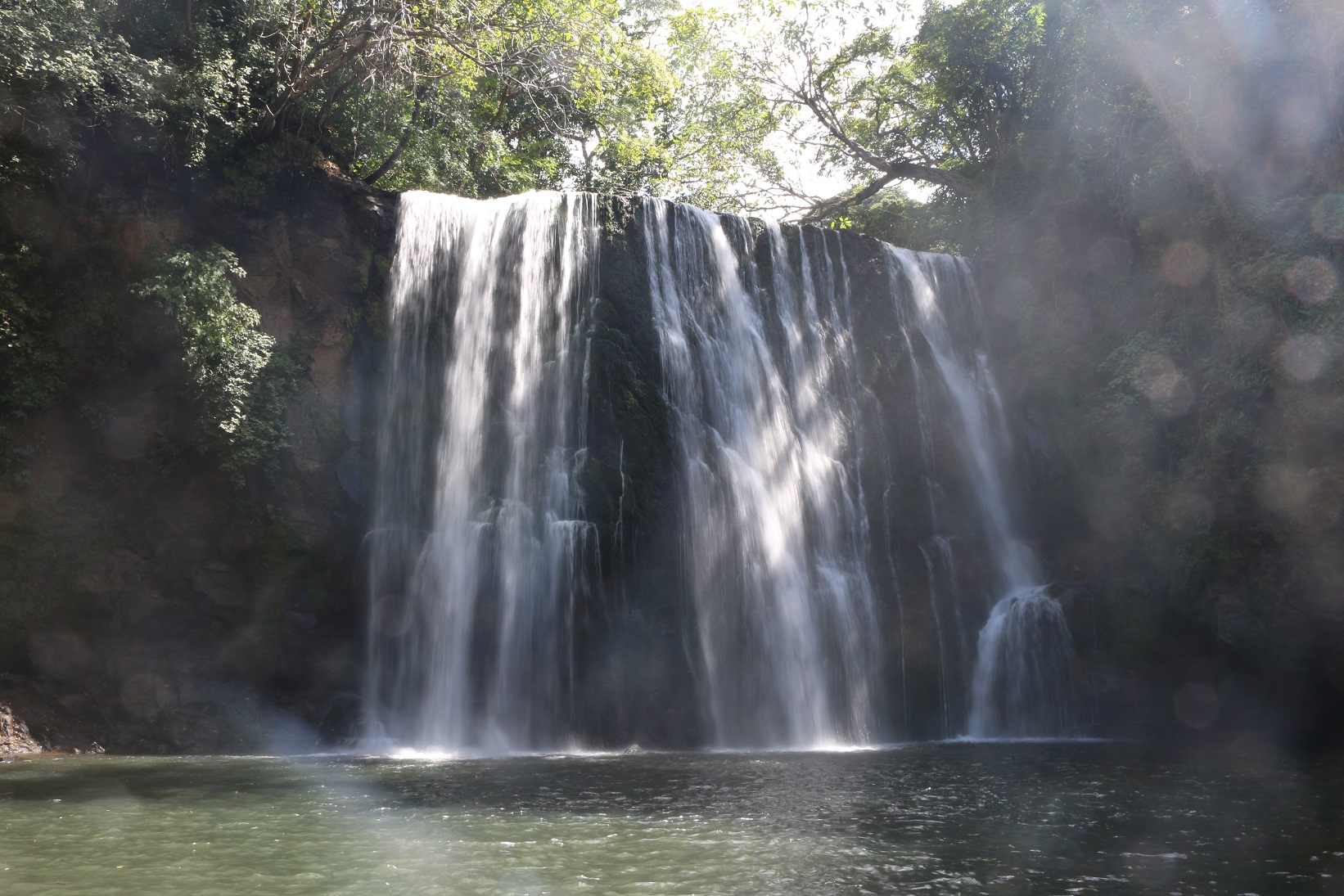