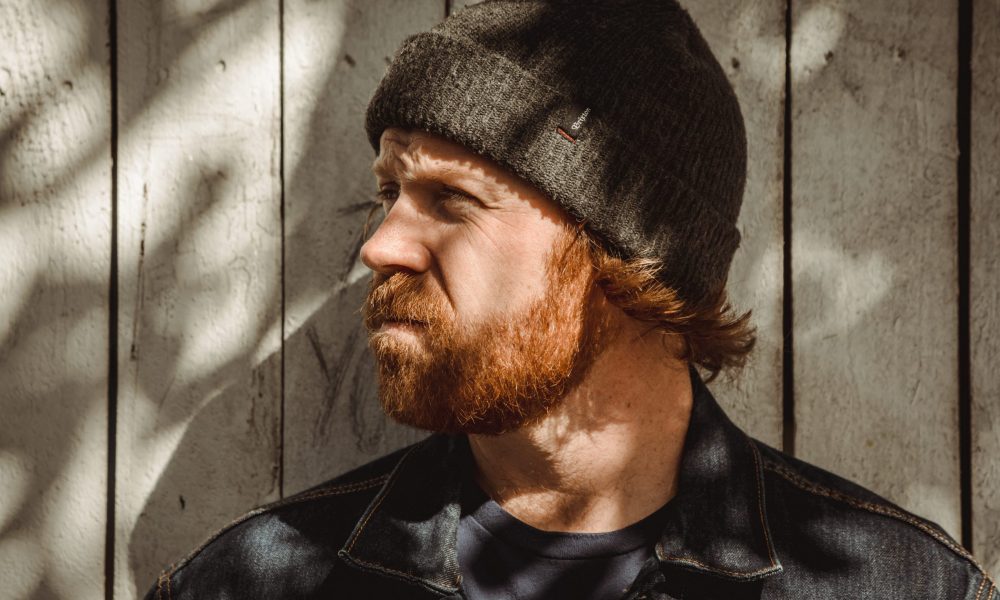 Today we’d like to introduce you to Ian Logue.

Ian, before we jump into specific questions about your work, why don’t you give us some details about you and your story.
I started playing drums when I was 14 years old, playing with a local church youth group, which allowed me to grow into my own without the pressure and vulnerability of writing and playing my own music. I eventually picked up guitar and bass and singing and formed my first band, electric elms, upon moving back from SF to sd in 2015. Electric elms started as a country-rock band, a la the Allman Brothers, or the band. eventually, I got an itch to start writing and playing some music that was closer to my heart, indie rock. That’s the origin of Howard and the hopeless, a project-based out of Hollywood, a project dedicated to the idea that music should be as honest as possible, even when it hurts.

Has it been a smooth road?
Any person who has spent any time in the entertainment industry in LA is quick to warn you about the soul-sucking personalities that litter the sidewalks of sunset and Hollywood, those who would promise you the world and deliver not a bit of substance. but not many people are introduced to them upon their first step into the scene. I’ve certainly had the difficulty of having to deal with such personalities which is always unpleasant, but with a natural ability to spot such offenders, a strong sense of direction and a decent moral compass I have managed to navigate myself away from them so far.

Can you give our readers some background on your music?
Howard and the hopeless, as mentioned before, is a project all about brutal honesty, about writing music that speaks intense truths with a sense of humility and compassion. The first line of Howard’s debut ep read…”I’ve never loved me half as much as I love to hate myself”, a line that does not shy away from its own intensity. Having been lured, many times, into the self-satisfying trap of writing self-aggrandizing music, one thing we are most proud of is having finally written music that is as honest as this ep is a task that can only be accomplished after years of careful introspection.

How do you think the industry will change over the next decade?
I think that we are currently seeing, and will continue to see a monumental shift in the way that artists approach vulnerability in their writing. artists like Lucy Dacus and phoebe bridgers have shown that writing with raw emotional truth speaks to listeners in a way that broad generalities never can. people are hurting and they turn to music to heal, the more music can be vulnerable and honest the greater its healing powers will be. 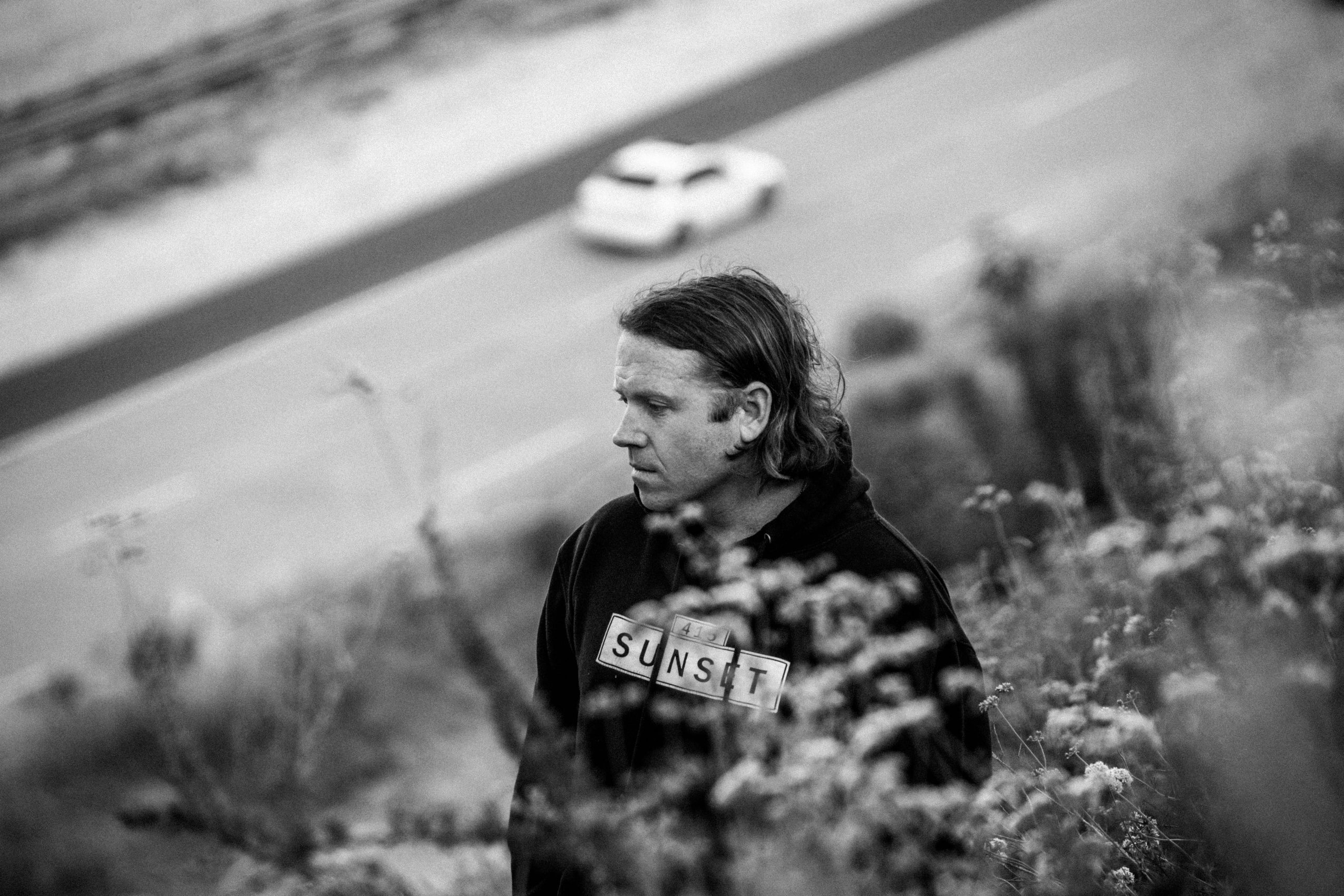 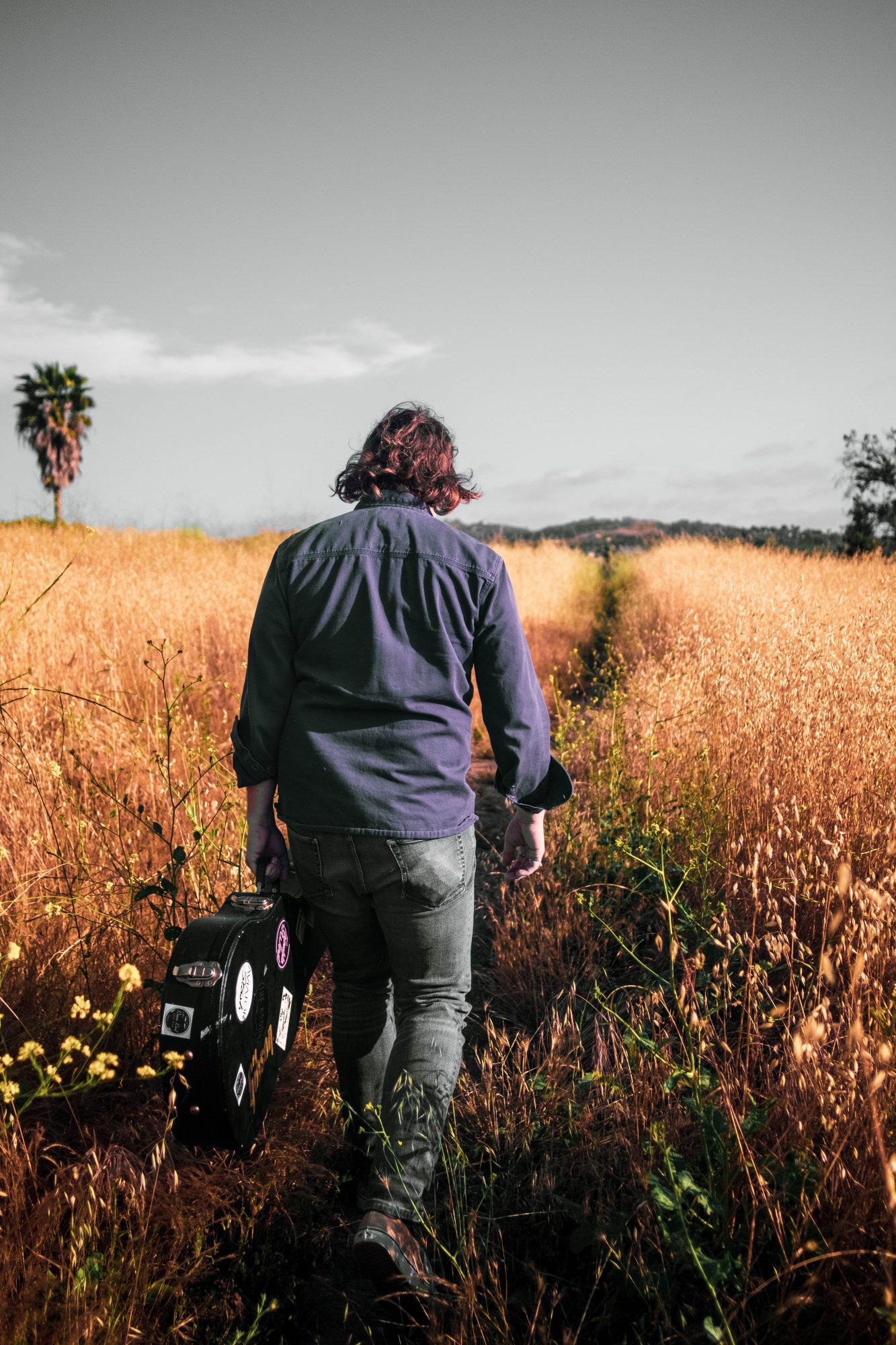 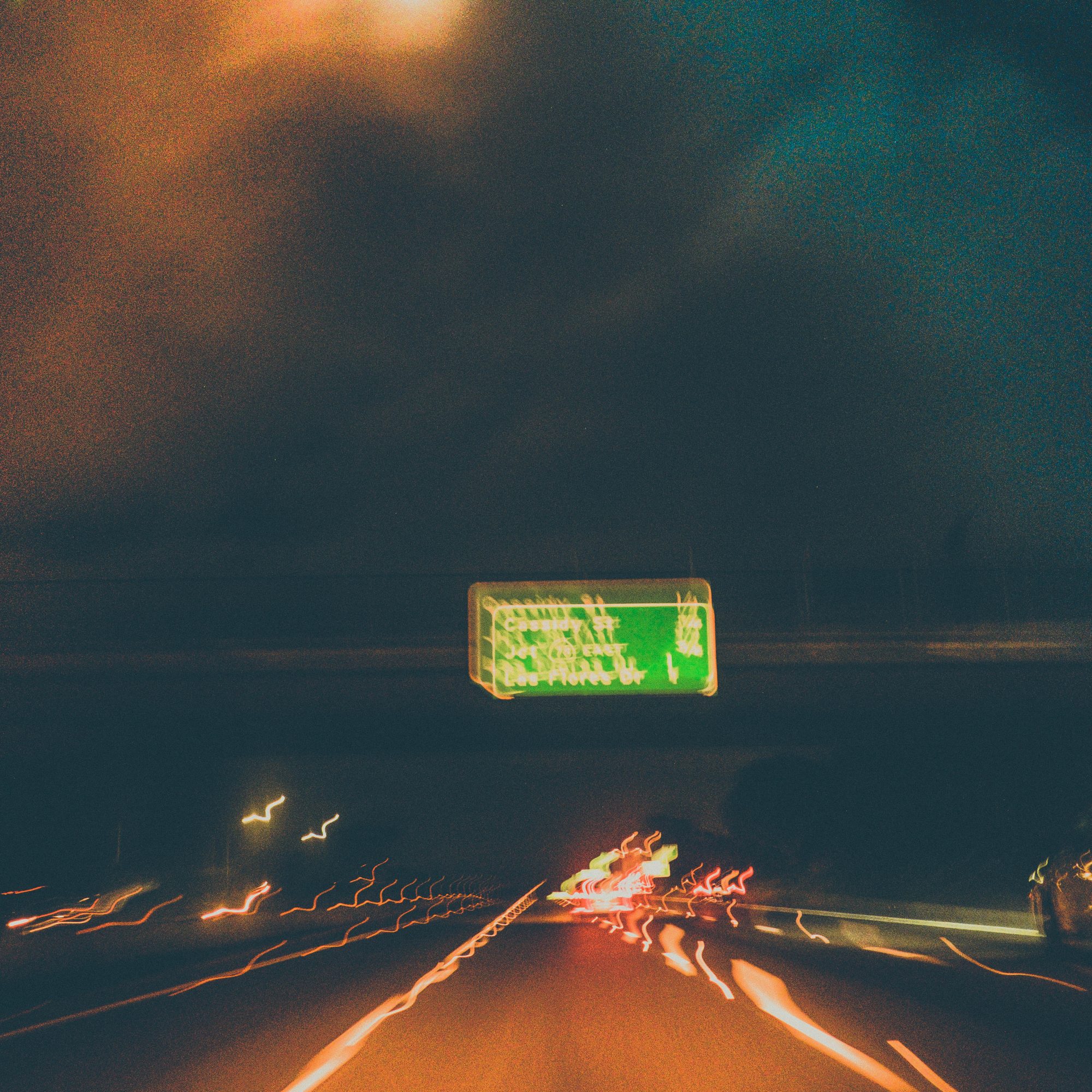 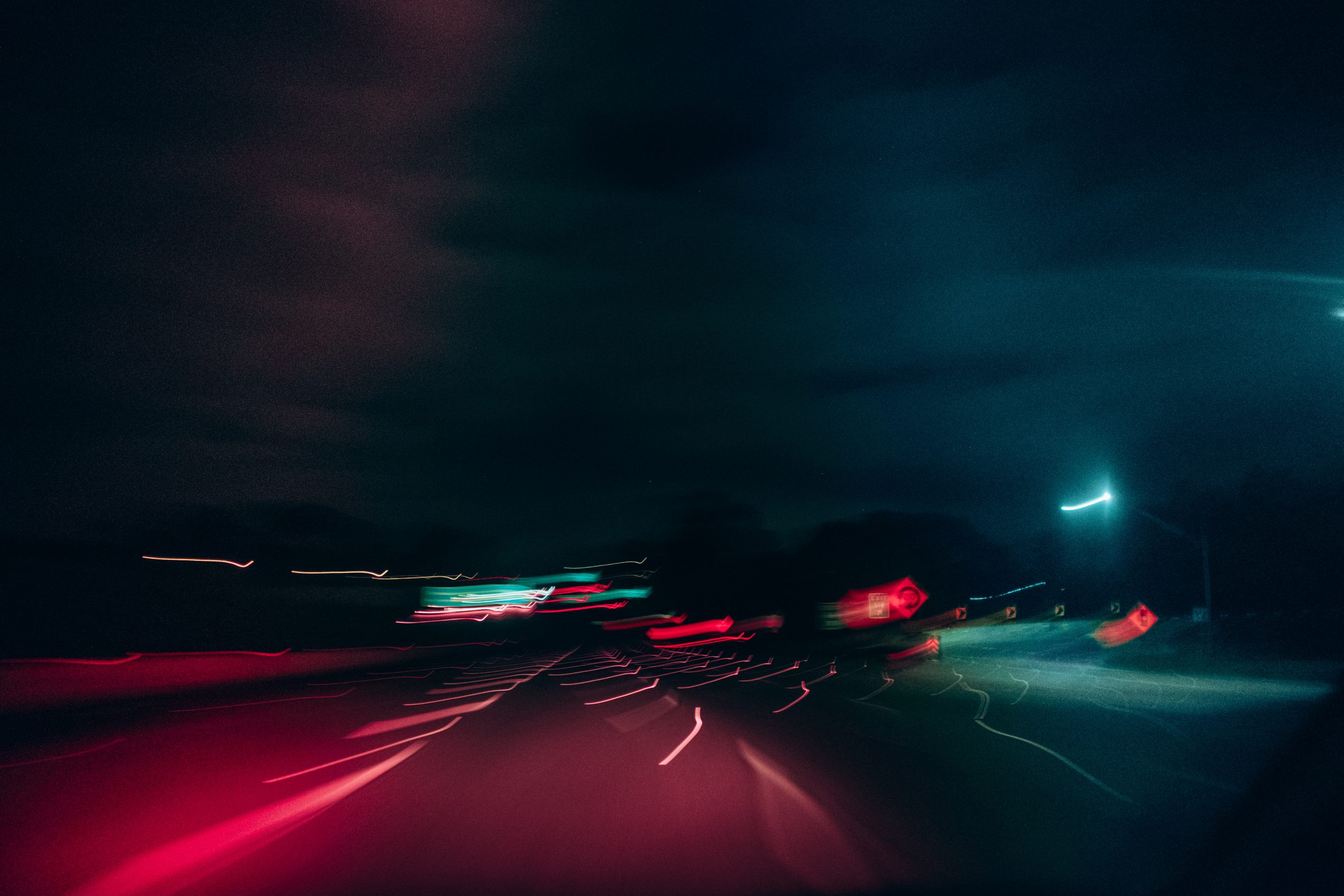