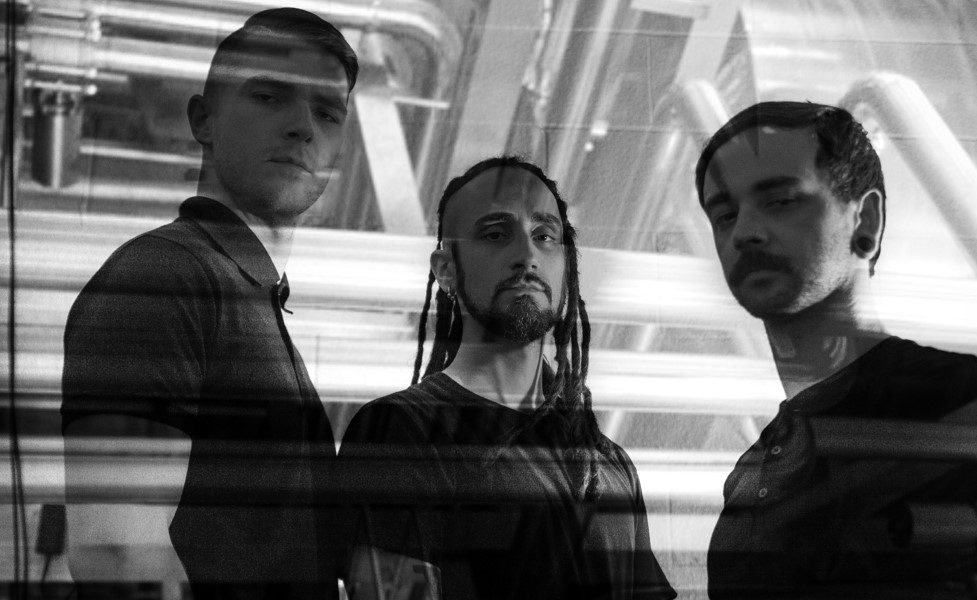 Today we’d like to introduce you to Ian Flux.

Ian, let’s start with your story. We’d love to hear how you got started and how the journey has been so far.
Fact Pattern began several years ago (somewhere between 2010-2012), more or less as a solo studio project.

After a couple of years and dozens of demos, I began to think about how to turn it into a band that would combine all of my favorite elements from industrial, metal, and film scores. Having spent a lot of time internalizing this idea of a sound, I started to refine it and seek out additional musicians among my friend circle who would complement and enhance the initial seed of the band’s concept. In the time I spent developing the band, I did a few film scores and played in other bands. One of which being LA-based (and short-lived) doom band, Man After Man. That is where I met Jack Lowd, who would come on board as a bass player when Man After Man dissolved.

We started working out live versions of songs I already had ready to go, which would become our debut EP, “Structures”. We then decided it was time to find a drummer. So we tried out a handful of them before we were eventually referred by a mutual friend to Raanen Bozzio, son of a drumming legend, Terry Bozzio. Our first rehearsal was a slam-dunk, so we began playing shows and writing what would become our debut full length, “Fallen Language”, which was released in April of this year. Followed by a short tour of the Southwest.

Great, so let’s dig a little deeper into the story – has it been an easy path overall and if not, what were the challenges you’ve had to overcome?
Being in a band, or being an artist of any kind, is never a totally smooth road. Some things occur with relative ease, other things are an uphill battle. But I’d say we’ve been pretty fortunate in some regards. Our first show as a band was with San Diego industrialist, Author & Punisher, and that was big for us. We’ve also had immense support from our label, Black Voodoo Records, by releasing our 2017 EP on CD and our new full length on vinyl and CD. The tour we did earlier this year was very rewarding and inspiring for us, as well. The struggles encountered in each of these things were to be expected. Such as, difficulty promoting the album and finding the right audience for it, self-funding our first tour, etc. These things are aspects that every band is familiar with and must go through. None of it was easy, but we were very lucky that not all of it has been a total struggle and we’ve had a lot of good people on our side.

We’d love to hear more about your band.
Fact Pattern is an industrial trio based in Los Angeles. Our sound and focus are inherently emotional and somewhat aggressive. We are known for combining heavy and atmospheric elements into our sound. So far, we are most proud of our debut full-length album and its release on CD and vinyl. We put a lot of time and hard work into it and it’s our first major milestone. We have an underlying concept of seeking the truth and carving out honesty amidst a mountain of phoniness, and I think that is what sets us apart the most.

What moment in your career do you look back most fondly on?
The moment we received our album from the label in its final and finished form on vinyl. Laying eyes on the end result of months and months of labor and care was incredibly rewarding. 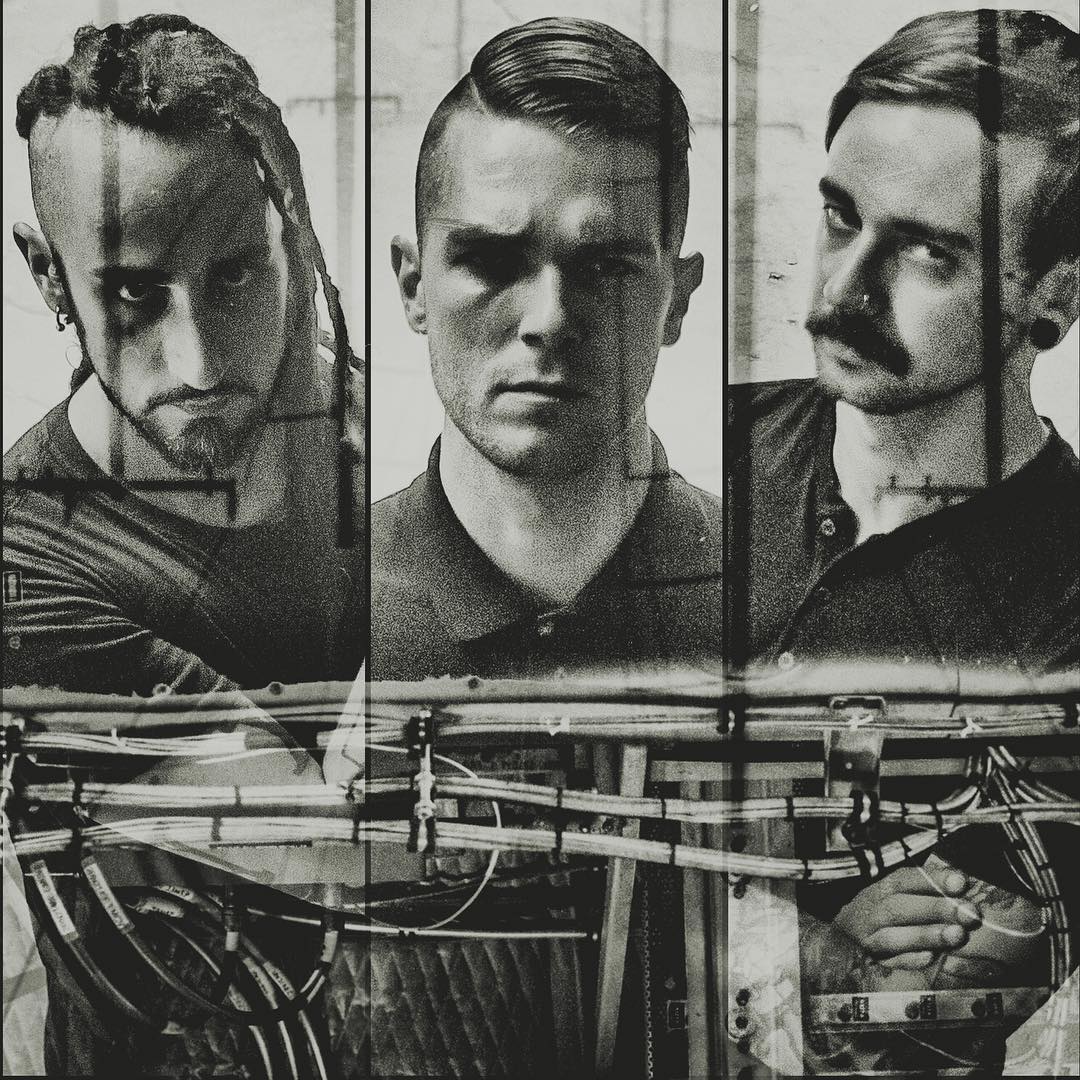 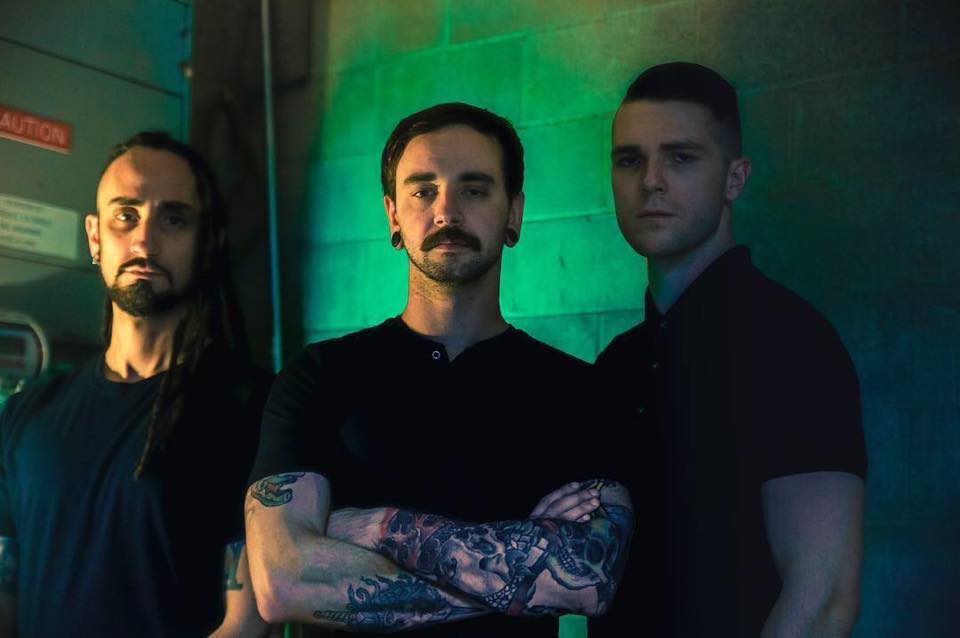 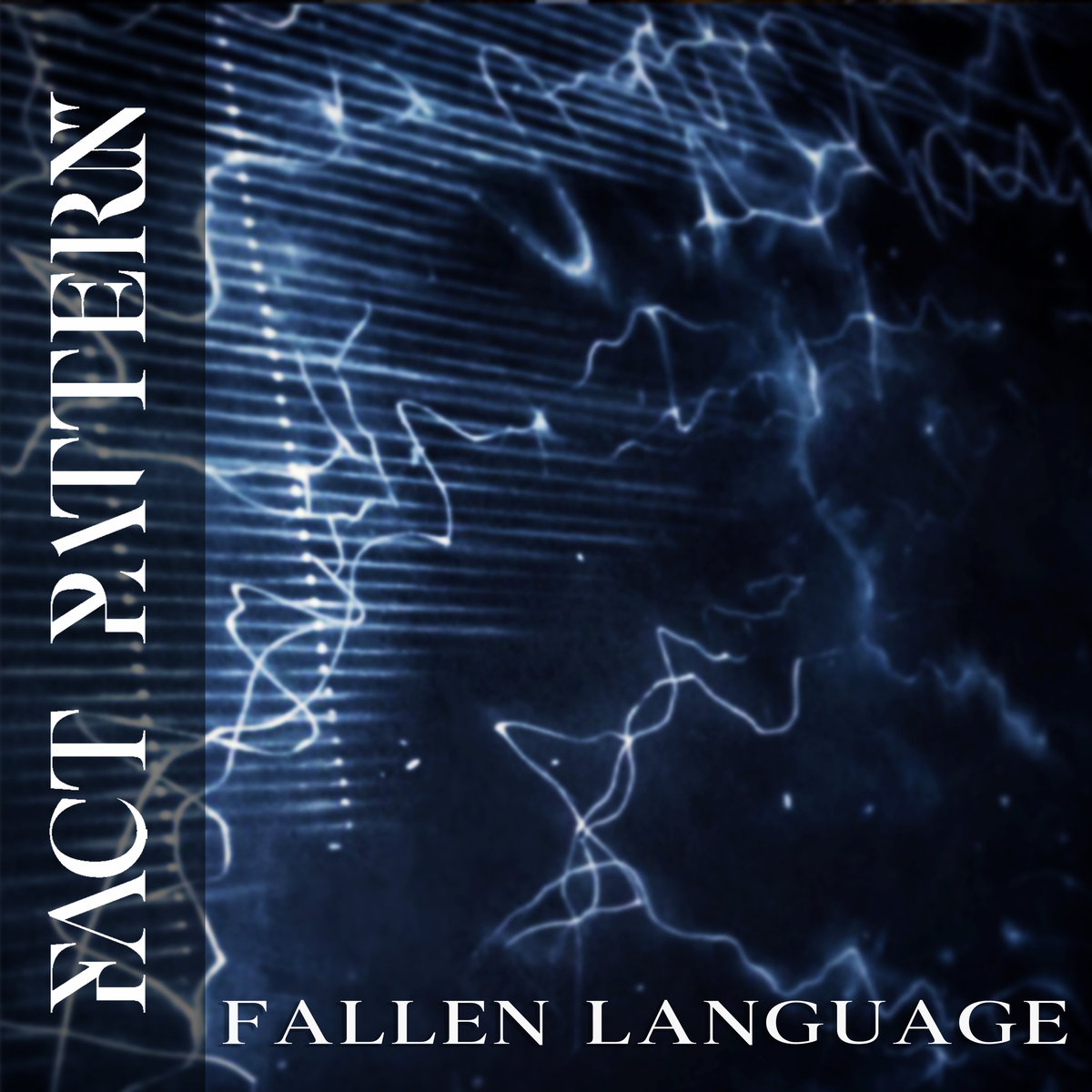 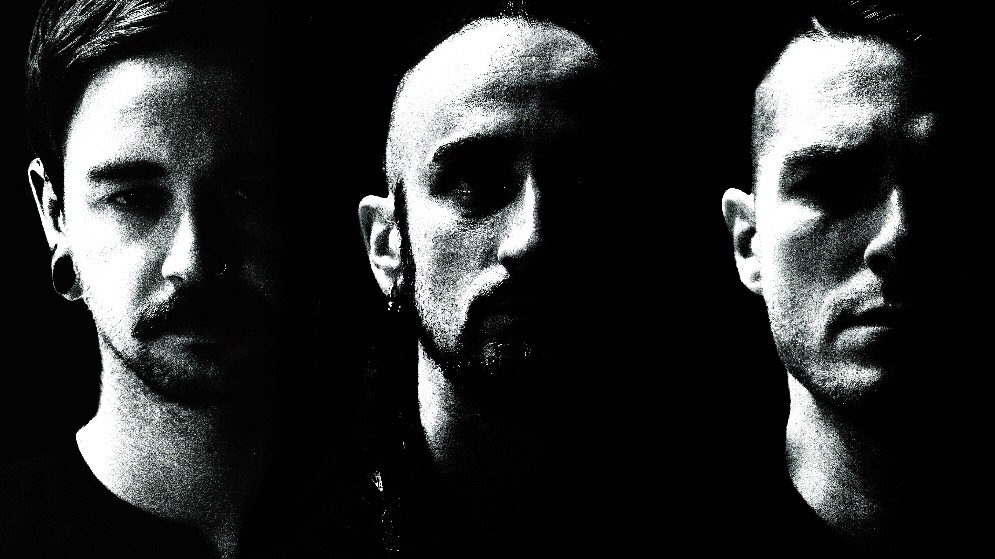