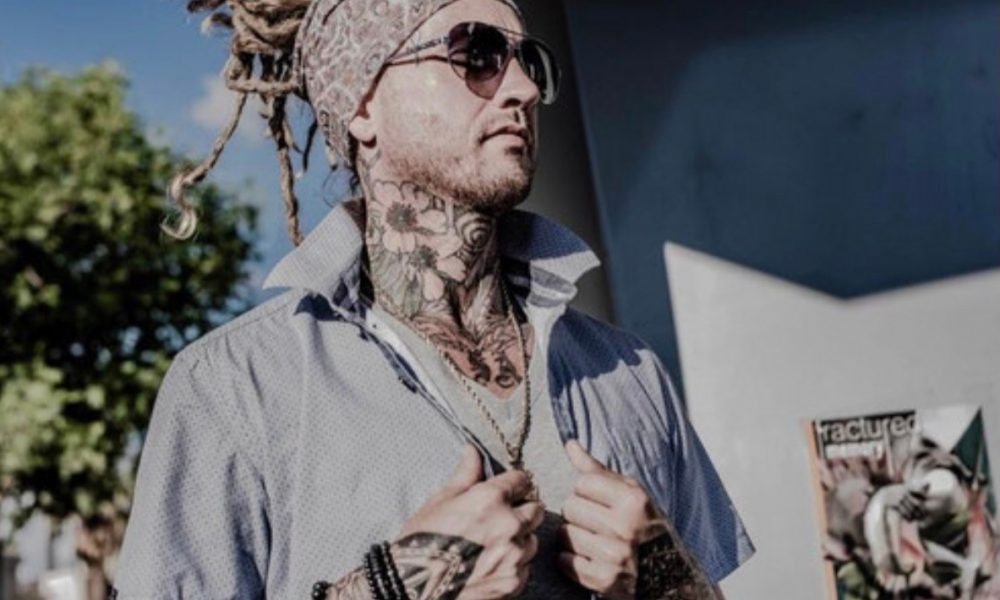 Today we’d like to introduce you to Iakopo. Them and their team share their story with us below:

Global Billboard Artist & Cultural Influencer IAKOPO delivers a new sound to the mainstream Yah Koh Poh Jacob Scott Jones, commonly known as recording artist “iakopo” (yah-koh-po), was born in California and raised in Samoa gaining inspiration through the island lifestyle which is felt through his music His fame in the islands intrigued global producer Rvssian who is known for his work with artists such as Chris Brown, Rhianna, and many others. Iakopo has spent his career touring around the world, gaining a loyal fan base from the U.S to Japan. Iakopo has partnered with several A-List artists such as Shaggy in the hit single “Touch Down” – which hit #31 on the US Billboard Dance Charts. Iakopo recently partnered with world-famous rapper 2 Chainz on their single “TOP OF THE HILL.” Additionally, he has worked closely with Lil Wayne and 2 Chainz on a single called “Live (Slow Slow).”

Can you tell our readers more about what you do and what you think sets you apart from others?
Iakopo is an international billboard artist coined the phrase tropical trap and is a cultural influencer most proud of my musical stamp check out my Spotify page. 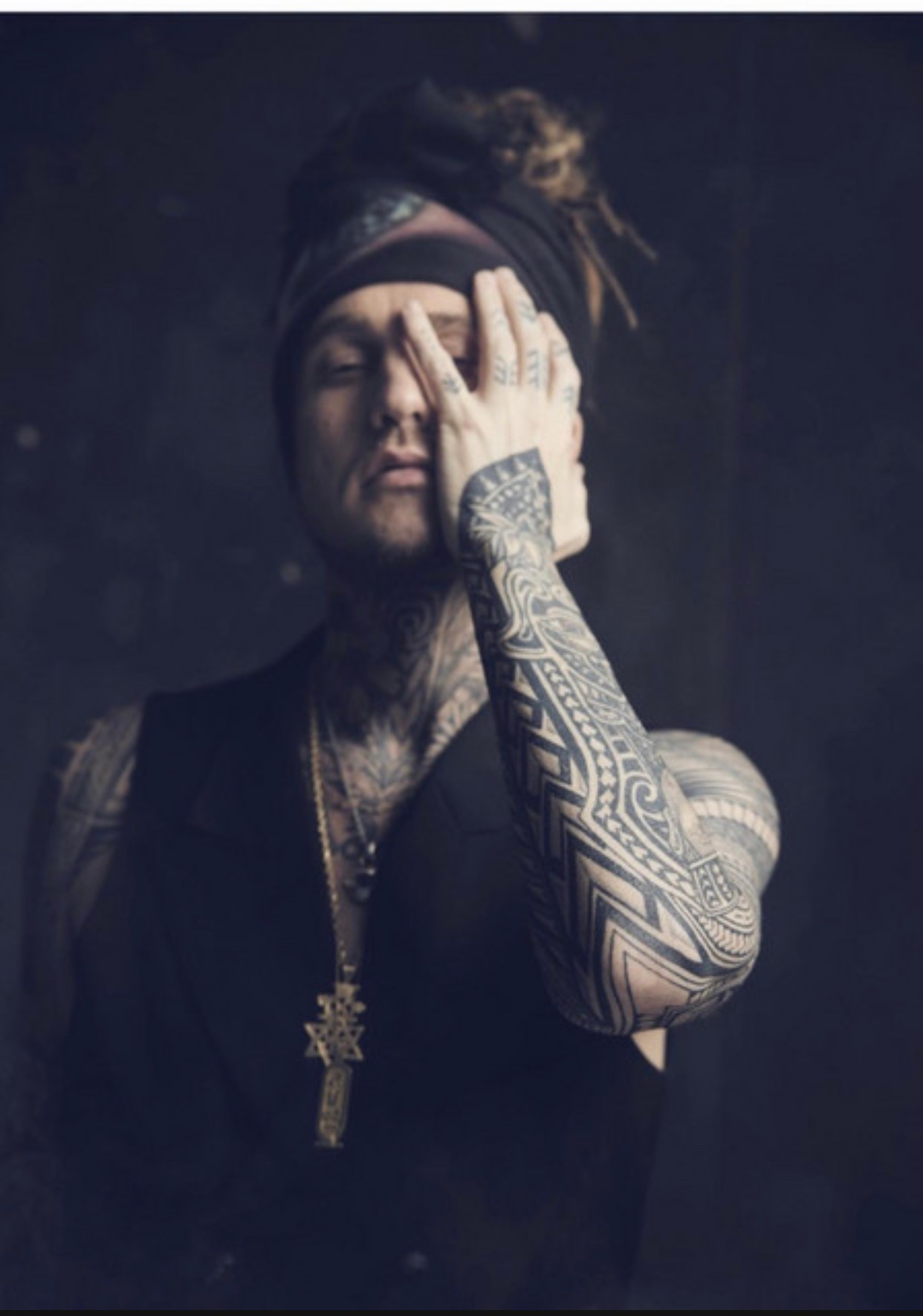 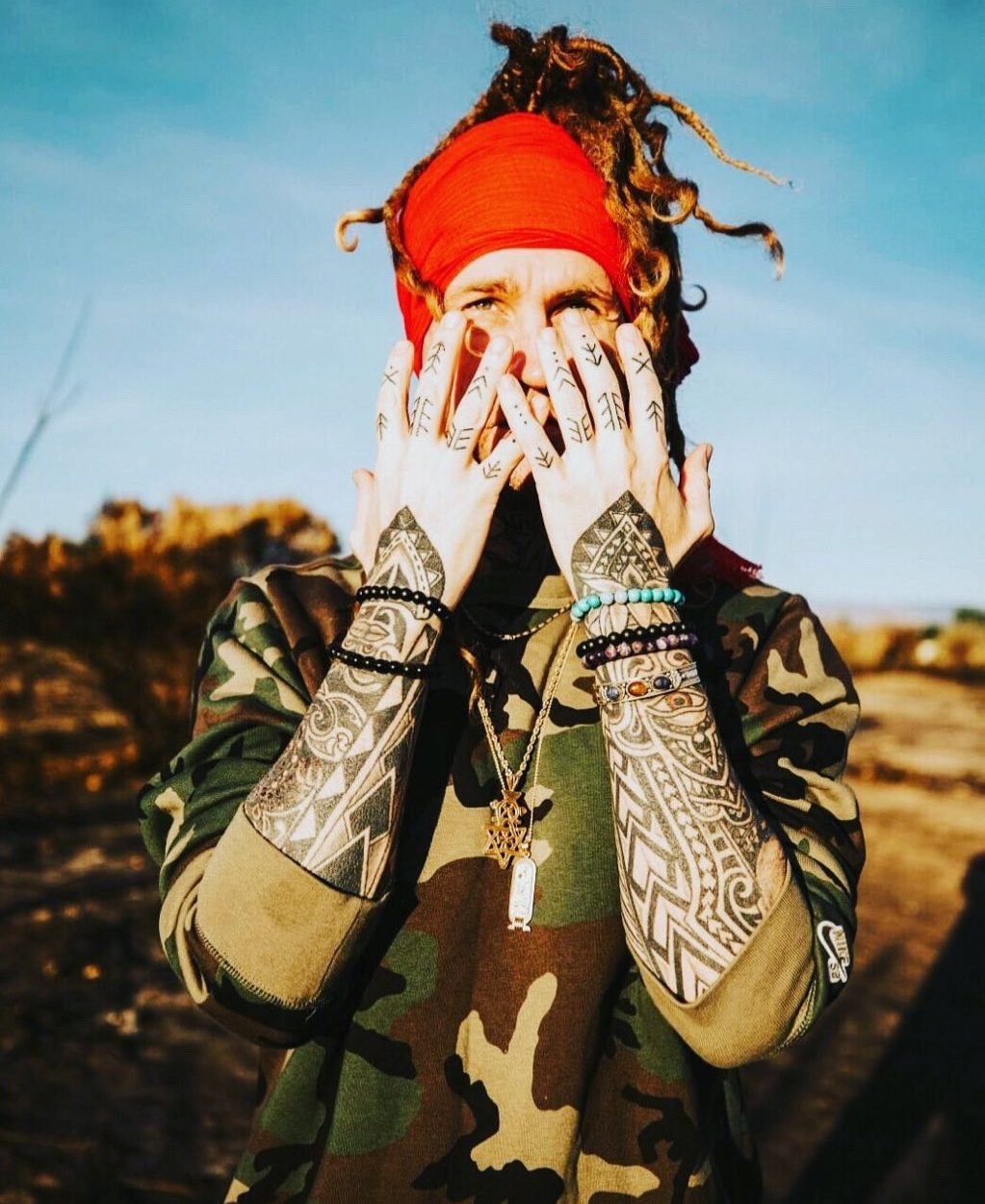 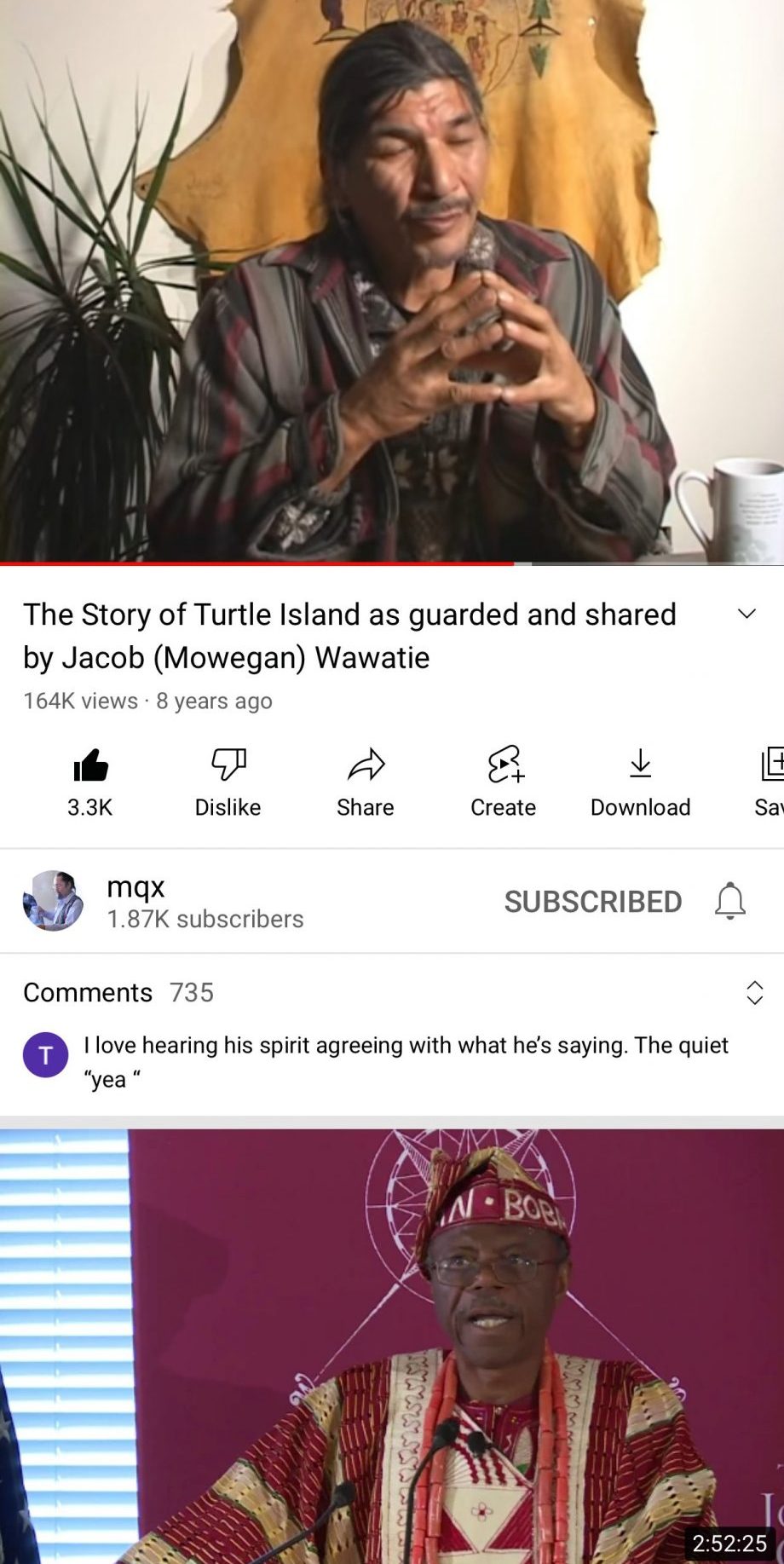 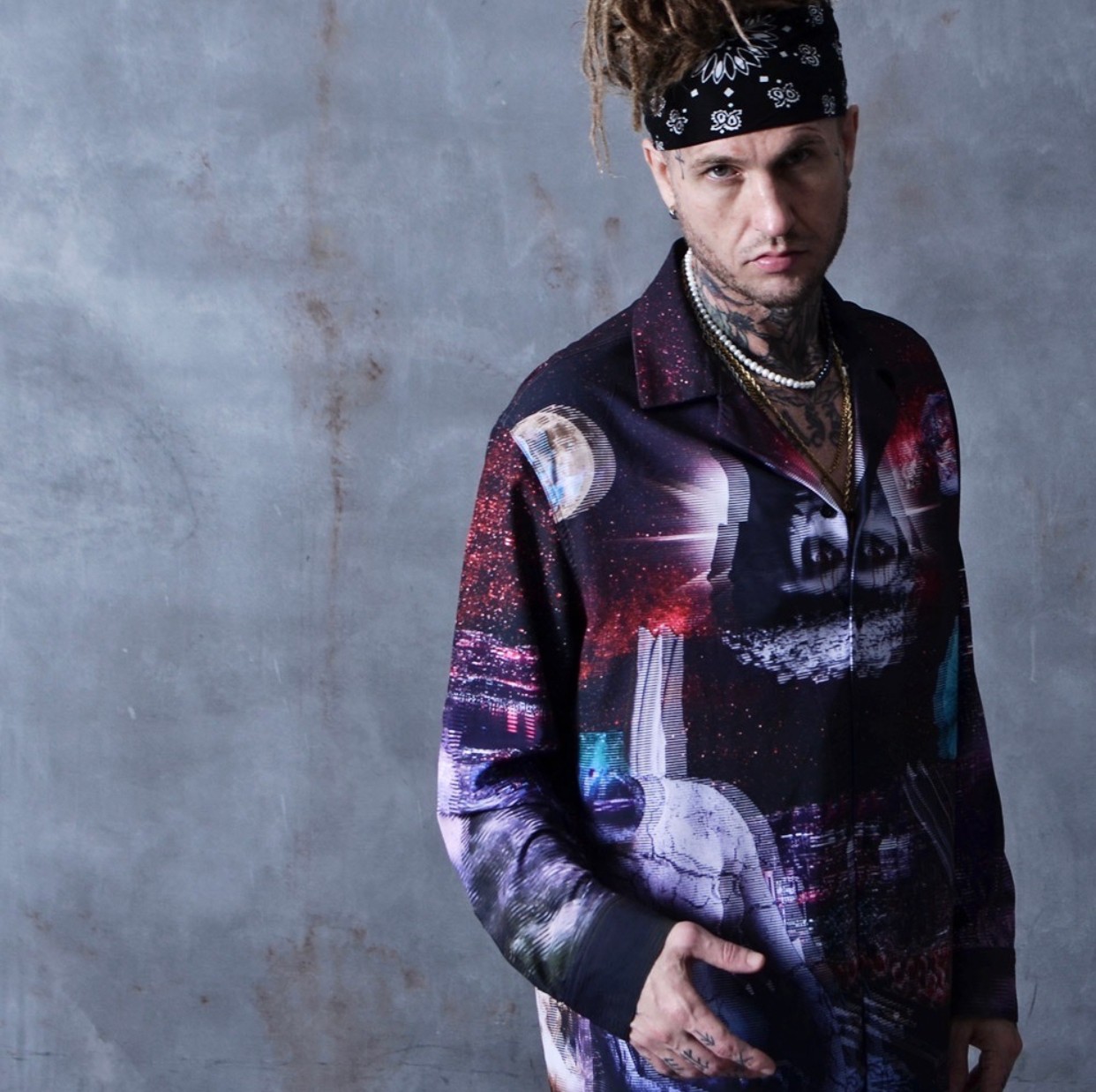 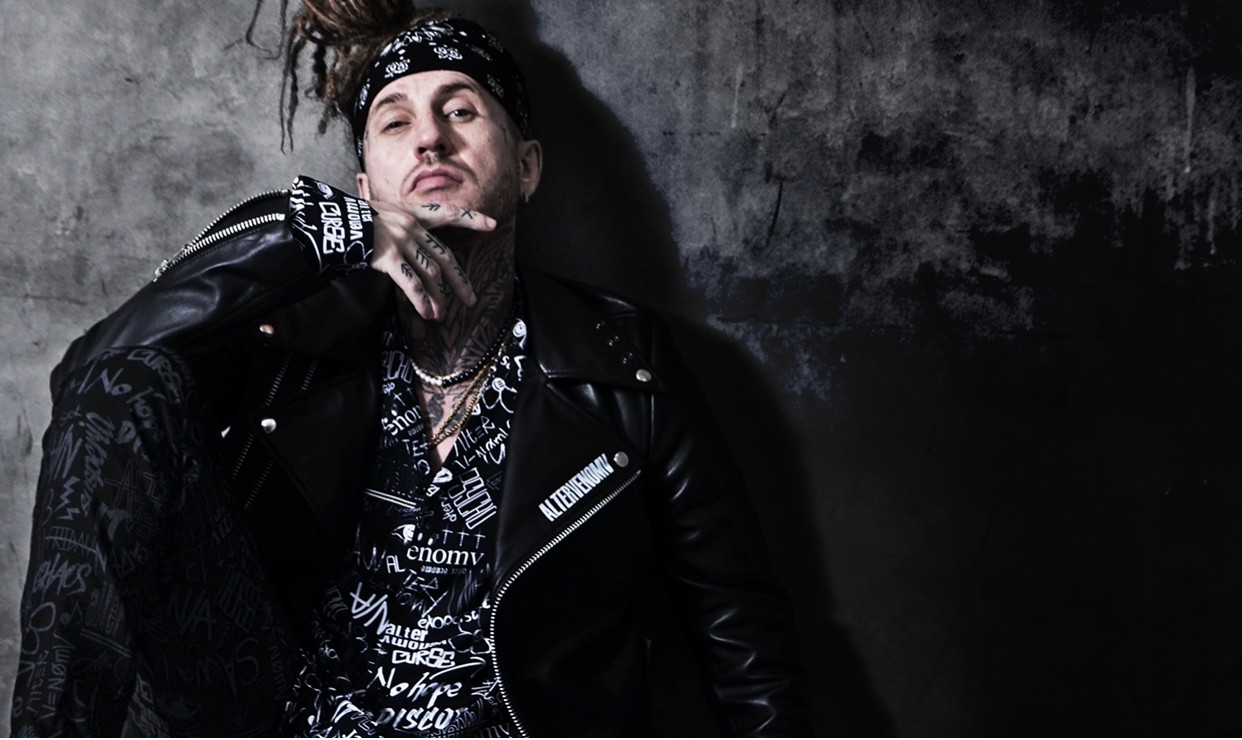 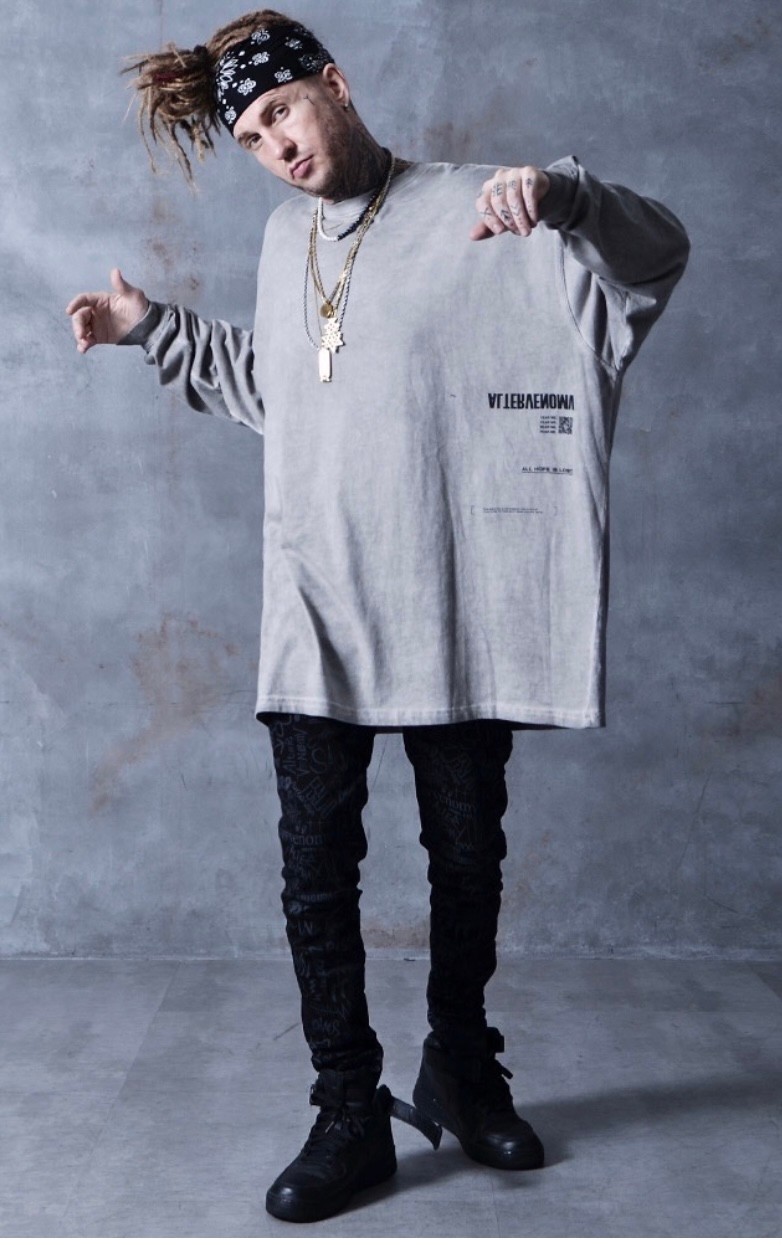