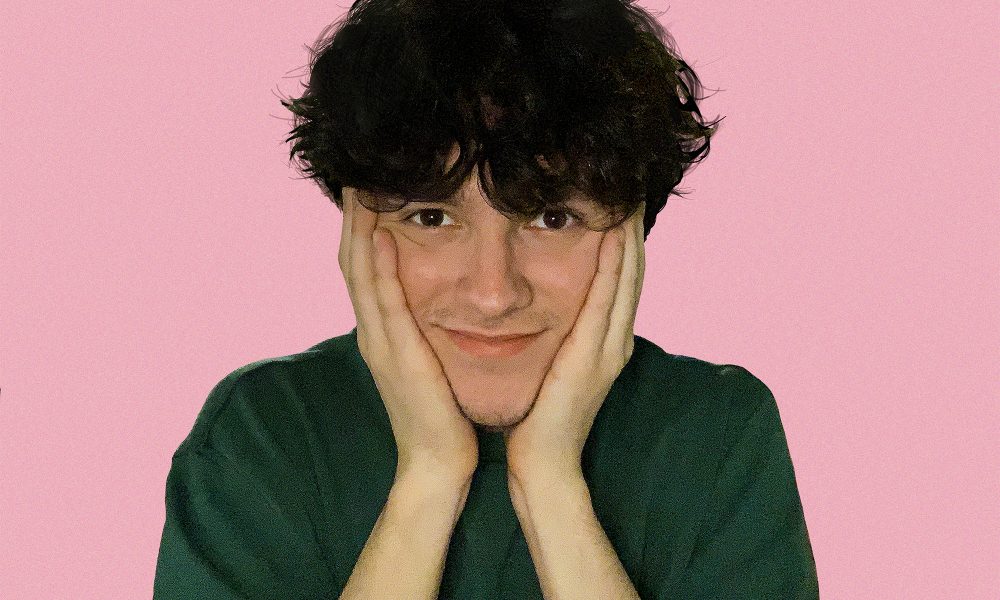 Today we’d like to introduce you to Hunter Waldera.

Hunter, can you briefly walk us through your story – how you started and how you got to where you are today.
I’ve been drawing for as long as I can remember, but it didn’t ever occur to me that it was an actual job until I was around 13. Once I found that out, I was hooked! Funnily enough, it was also around this time that I began to take an interest in playing guitar and making music, so in my eighth-grade year I signed up for the guitar class that was being taught at my middle school. Throughout high school, I continued taking art and music classes and would rush home every day to work on my own original drawings and songs until I had to go to bed. After doing this for a few years, I eventually stumbled across a program called The California State Summer School for the Arts (CSSSA) which was well-known for having one of the best animation programs for high schoolers in the country. Growing up in Minnesota, it honestly seemed pretty outlandish to me that I’d be able to go. It was expensive, very few people from outside of California got in, and even if I did it meant I’d have to be in California for a month by myself as a 16-year-old, which was definitely out of my comfort zone at the time. Despite all of this, I decided to apply anyway, genuinely not expecting to get in. To my surprise, my acceptance letter came a few months later. I had been saving up for a car at the time, but after getting accepted, I decided to put all of that money towards going to CSSSA, and my parents generously covered the rest, which I’m extremely grateful for.

After waiting anxiously for a few months, July finally came, and I flew out to California for the month. While at CSSSA, I learned so many valuable things about animation and the animation community and made a lot of good friends along the way. However, CSSSA inevitably had to come to an end, and in August, I went back to Minnesota, dead set on wanting to attend college at The California Institute of the Arts (Calarts), which was where CSSSA was held. Throughout my later high school years, I worked tirelessly to build up a portfolio that I could submit for when the time came, and finally in my senior year, I turned in my application…and didn’t get in. It stung, but I wasn’t embarrassed about it due to the fact that Calarts’ acceptance rate is notoriously low. At this point, all I knew was that I had to get out of Minnesota, so I talked with some friends from CSSSA who were living in the Santa Clarita area, and they helped me get my things together to pack up and move out here. Currently, I’m still living in the Santa Clarita area, but I’d eventually like to move closer to downtown LA.

Great, so let’s dig a little deeper into the story – has it been an easy path overall and if not, what were the challenges you’ve had to overcome?
It’s been pretty smooth in some ways and pretty difficult in others. Being from Minnesota, having to get everything organized for my move out to California was extremely difficult. Looking for an apartment, trying to find roommates due to how expensive the LA rent is, and bringing all of my personal belongings across the country proved to be much more challenging than I had originally thought. On top of this, for the first year or so after moving out here I had very little money, and I would try to ration all of my food just so I could make rent every month, even to the point of losing 10 pounds after the first couple months of living here. That’s not to say that it’s all been challenging, though. I had, and still have, plenty of friends in LA who are also artists and can relate to everything I do, which has been really helpful for me. Additionally, I’m fortunate enough to have a small, tight-knit community who follow the creative projects I do online, and who have even gone on to help me out financially through commissions and by streaming my music, so although there have been challenges, I feel very fortunate to be where I am.

Please tell us more about your art.
Primarily, I draw illustrations and make music, but I’d love to move toward animation more eventually. I’ve been told pretty frequently that my art and musical style feels somewhat nostalgic, which I think is something that could set me apart from other online creators, and is something I take as high praise because I tend to gravitate toward nostalgic feeling things, myself.

What moment in your career do you look back most fondly on?
So far, I think I’m most proud of the success of my song “Your Friends Are All Right Here.” It was a song that I made in just a few days with little to no equipment, and I genuinely didn’t expect it to blow up in the way that it did. Currently, it has 85K plays on SoundCloud, which has been absolutely mind-blowing to me, and it makes me so happy knowing that it’s been able to resonate with so many people out there. 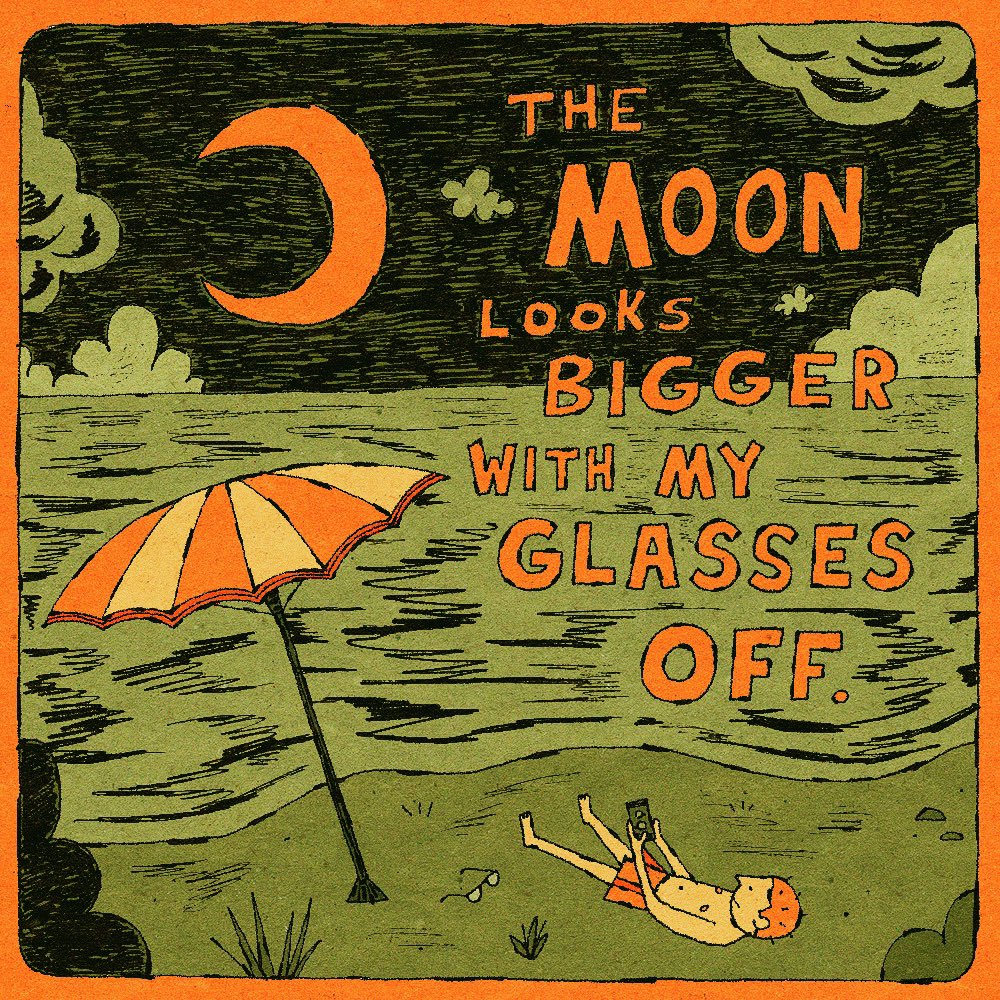 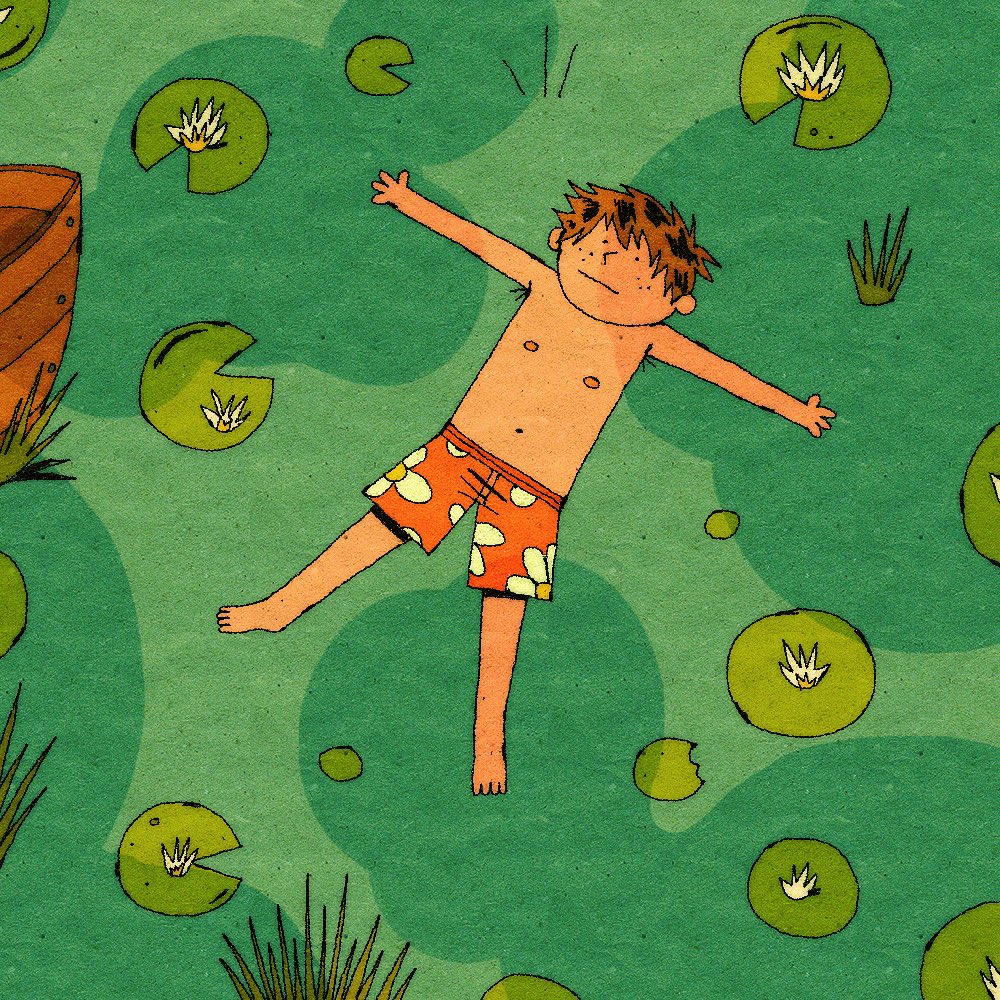 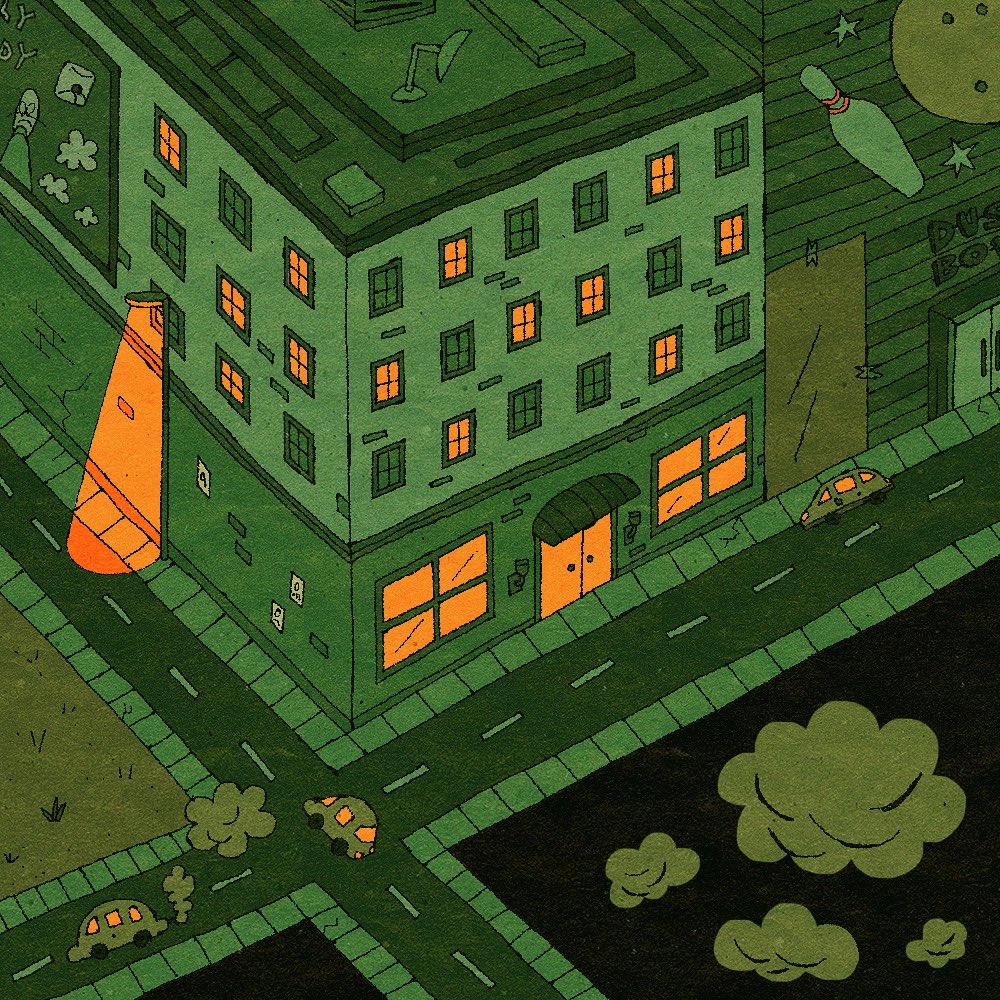 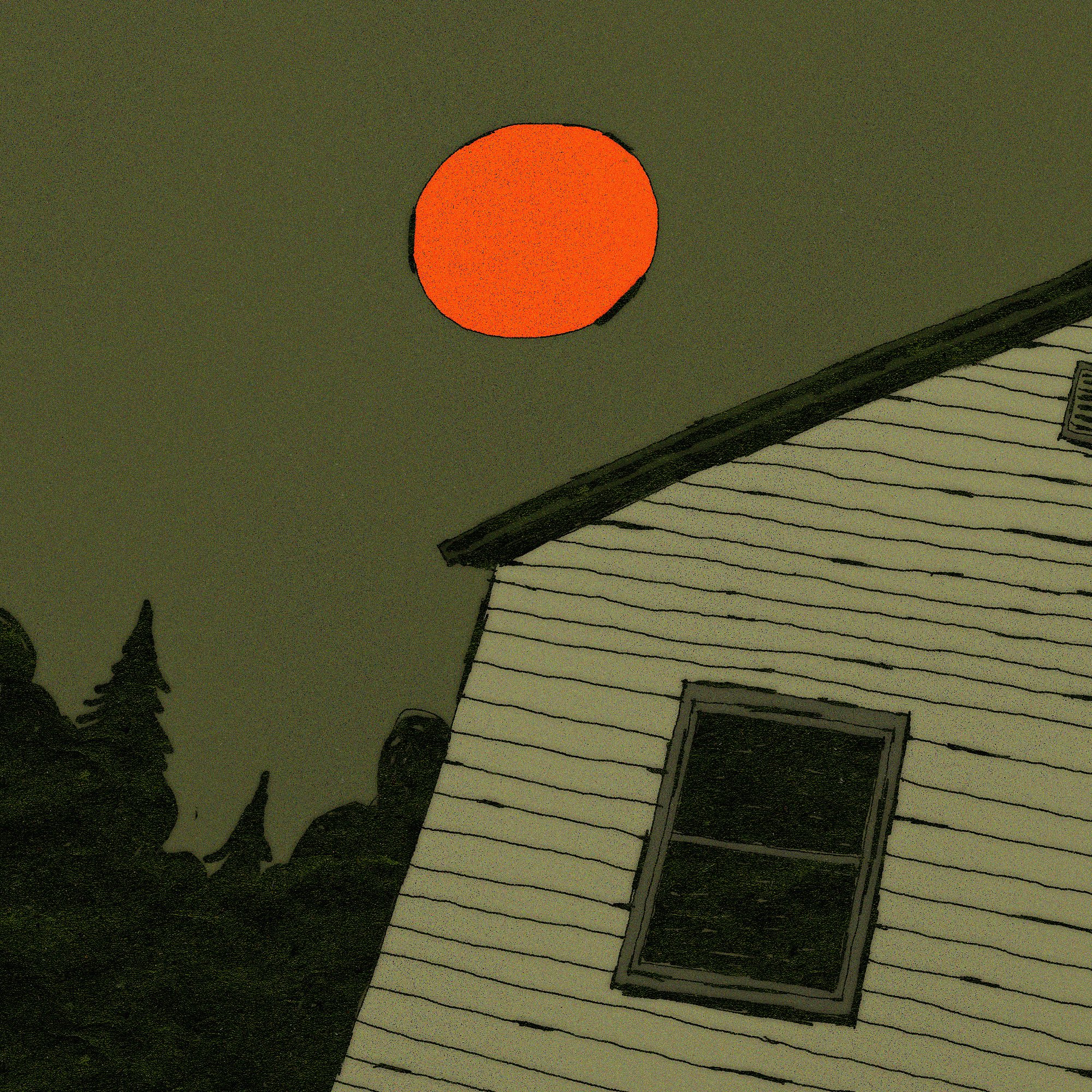 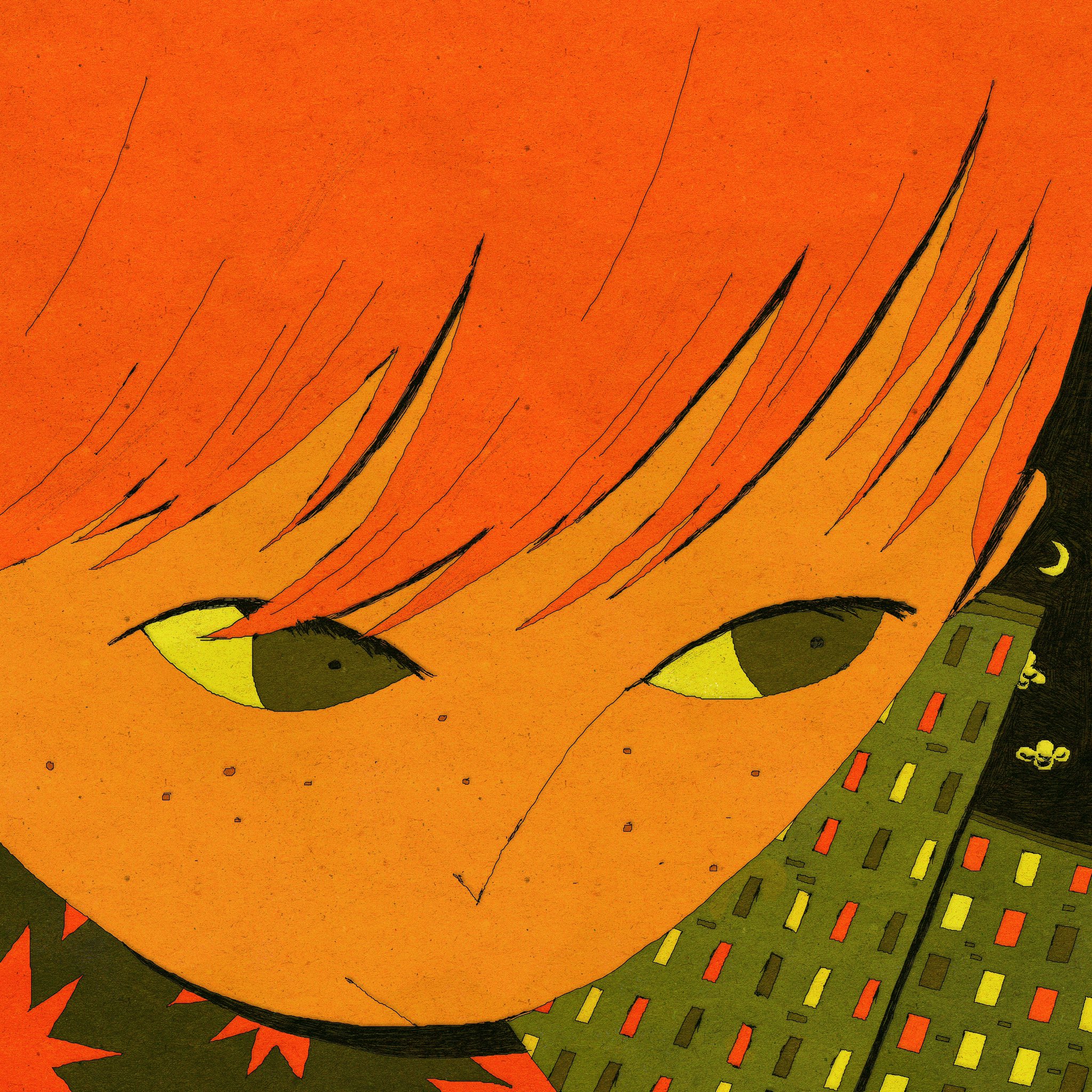