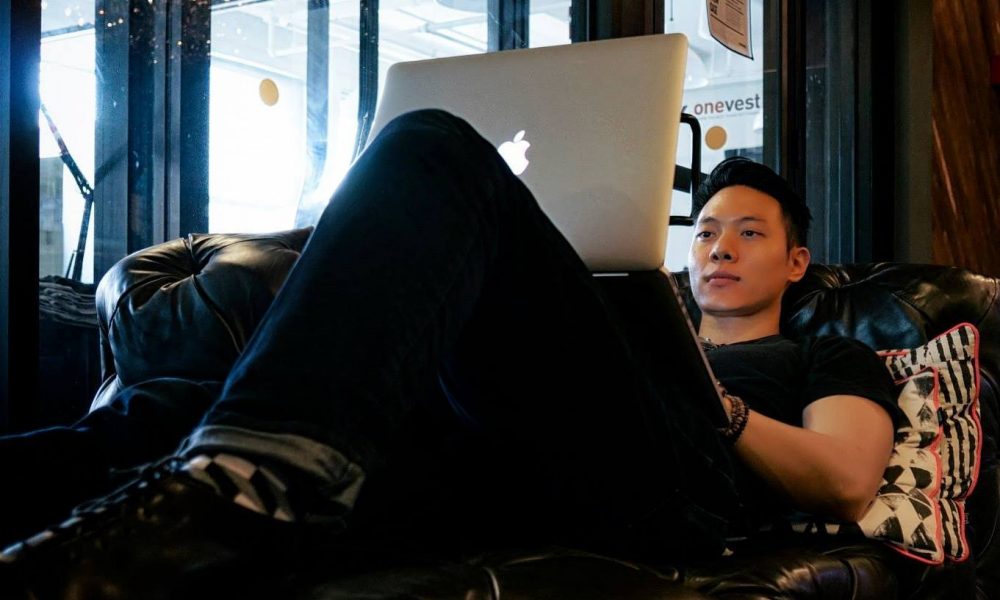 Today we’d like to introduce you to Benjamin Tse.

Benjamin, let’s start with your story. We’d love to hear how you got started and how the journey has been so far.
I grew up between Oakland and Sacramento, raised by a piano teacher and an architect – so I suppose it was inevitable that I ended up in the creative field. The internet wasn’t a thing until I was about nine. So as an only child who wasn’t allowed to go out much, I’d spend most of my time my room alone, drawing, listening to Timbaland instrumentals, and the ever-present police sirens. I was 12 when I got my own 28.8k dial-up line.

Born out of an intrinsic dissatisfaction with the Windows 2000 user experience, I became enthralled with hacking and customizing my operating system. I was an avid member of Customize.org and Deviantart. (Shout-out to Imrik, MilkBoy, and J3Concepts). It was a passionate community of what I like to think of as the first proto UI/UX designers in the year 2000. We would hack our OS to make it look like something out of Tron.

We’d use hex editors to open shell32.dll and swap out system icons, fonts, font sizes, and colors. Later we figured out we could swap out our shell entirely with a replacement called Litestep, giving us translucent windows, desktop media players, and custom menus. I learned how to use Paint Shop Pro to create custom icons and background images for my windows. I even made my own font. We were UI/UX designers before the industry existed.

Little did I know this little hobby would evolve into a career. At the time I thought I wanted to be a fireman. In middle school, I made my first website on Xanga, and then Geocities. The only code I knew was super unorthodox and non-compliant HTML and CSS because that’s what we had to do to override the existing styles. (everything was ‘!important’) It was a game to see who could wrangle their page to look the most custom despite the restrictions.

I distinctly remember that particular combination of respect, envy, and inspiration whenever I came across a profile page that achieved something I previously thought was impossible. Custom cursors, custom scrollbars, mouse-based animations. It was just like hacking Windows, but with total control. I was hooked. After building several websites for myself and friends, I made my hobby official and started an ‘agency’ at the age of 15.

I called it Sirulian Design Studios because cerulean was my favorite color and so of course, it was also my AIM handle. I still have the tattered $20 business license certificate I got from the city hall. But I was in denial about my skill and passion for design most of my life. There wasn’t a major or industry for UI/UX at the time, so I went to Boston University for Business and Hotel Management, but I paid for school by making websites on the side.

I graduated and moved to Hong Kong, trying in vain to find hotel jobs, so I made websites on the side. After a decade of doing design ‘on the side,’ I finally woke up one day and realized I should just make my life about the thing I was already doing. I rebranded from Sirulian Design Studios to Hundredfold Studios in 2013 and over the course of the next six years grew my agency from a glorified freelancing gig to an award-winning design agency with a client base including Starwood, Shanghai Film Festival, and the United Nations.

It was a long and arduous journey of personal and professional growth as I transitioned from a hacky, wandering artist to a business owner and consultant entrusted with the ambitious goals and dreams of corporations and entrepreneurs around the world.

Today, Hundredfold Studios primarily serves startups in the digital product space – where all the excitement and challenge lives. We work with entrepreneurs to build e-commerce solutions, blockchain infrastructure, fintech products, native apps, social good apps, and everything in between. It’s been a hell of a ride, and I look forward to the next bend.

Has it been a smooth road?
It has been a painstaking, overwhelming, miraculous, sometimes traumatic, but overall beautiful journey. I learned volumes about, business, life, and myself.

After I graduated from the University of Hawaii in ’09, I was incapacitated by an undiagnosed liver condition which left my blood septic. I moved to Hong Kong to seek treatment. So on my 22nd birthday, I was bed-ridden in a foreign city where I didn’t know anyone, quickly going broke and being turned down by every job I applied for. I could only work from home for a limited number of hours before feeling nauseous.

I eventually landed a job selling life-insurance through cold calls in Cantonese, which I could hardly speak. So that was rough. But I learned a lot about myself. At one point, I was over $30,000 in debt due to development time overruns. There are at least half a dozen instances when I would miraculously receive a referral or cold call from a prospective client when I was days from missing rent.

One time my lead dev in India simply disappeared five days before a major launch date. I learned PHP. Because my cash flow was so intermittent (I didn’t know how to create sales pipelines), I would voraciously take on any and every project that came my way. As a result, I was doing at least two all-nighters a week, juggling six-eight projects at a time. I was working about 80 hours a week for a good three-four years. Did a lot of Adderral. Lost of a lot of hair.

I knew nothing about accounting, so my taxes were a mess once I moved back to the States. I’ve had crises emerge simultaneously across the dimensions of health, personal relationships, and professional failures — typical entrepreneur stuff. The stories go on and on. But I learned to let go of my fear of rejection, fear of failure, fear of criticism. I learned how to prioritize, how to value my time. How to be active rather than reactive.

To honestly self-examine through the five why’s method. To know why, what, and how I was doing things. I learned when to persevere through challenges and when to just side-step them altogether. I learned to find the balance between being relationship oriented and objective oriented. I had to humble myself and accept that I can’t do everything alone, that I have inherent weaknesses and strengths.

I became inspired by how much more could be achieved through effective teamwork and empathetic leadership. And I was shown time and time again how invaluable my friends and partners were – how emotionally and spiritually necessary it is to trust and receive insight and support from others. And at other times, how important it is to trust yourself.

All the obstacles I faced were eventually solved by asking the right questions, and then seeking the answers either deep in myself, in trusted mentors, or from a poignant book. Everything can go wrong, but everything can be redeemed.

So, as you know, we’re impressed with Hundredfold Studios – tell our readers more, for example, what you’re most proud of as a company and what sets you apart from others.
Hundredfold Studios is a full-service digital product design and development agency. Our maxim is “Kind. Honest. Bold.” We specialize in minimalistic, highly intuitive UI/UX for all platforms including iOS, Android, web applications, and blockchain. Through over eight years of working with over 50 startups, we also offer strategy and consult.

We are most proud of our reputation for deeply empathetic service and reliably astounding design. I’m proud of my team – Nicholas Chan, Nicolae Parsenic, and Albert Chen for having achieved the gentle balance between technical, aesthetic, and relational competence. What sets us apart is our ability to solve problems due to the first-hand experience.

Everything we know and recommend is through personal trial and error. In the ever-changing digital landscape, textbook answers are nearly always incomplete. And because we’ve been the first to endure the challenges, we can very much empathize with our clients as they undertake the journey. We have a unique approach that allows us to identify the right problems to solve, then identifies the most efficient way to solve them.

Many agencies charge to solve the surface level challenges but avoid the root of the issue. To complete the cake, our in-the-trenches experience allows us to swiftly and reliably execute, all the while keeping our clients comfortable and informed.

What I’m most proud of is that in 1 year from rebranding from Sirulian Design Studios to Hundredfold Studios, I went from charging $1,000/project to landing our first $100,000 project. Due to all the lessons learned as mentioned-
It was surreal.

Let’s touch on your thoughts about our city – what do you like the most and the least?
Los Angeles is unique in that it can give you almost any lifestyle you want. It’s so big it has everything. LA is 100 cities combined on one endless canvas. If you want to live the high society glamour life, it’s got that. If you want to be a home-body and play video games in your living room, you can do that.

You can drive three hours north and snowboard, two hours west and surf, four hours east and gamble, or fly direct to pretty much anywhere in the world. Dispensaries are legal. And this might be controversial, but I find it more affordable than SF and NYC.

But most importantly it has anything you could ever want to eat. And that’s what matters. I think we all hate the same things about LA. But we take the good with the bad. Traffic obviously sucks, and it takes forever to see people.

Culturally it can be materialistic, but there are plenty of people who aren’t. Buy a cheap car, upgrade the sound system, find some good audiobooks, don’t settle on superficial people and this city is livable AF. 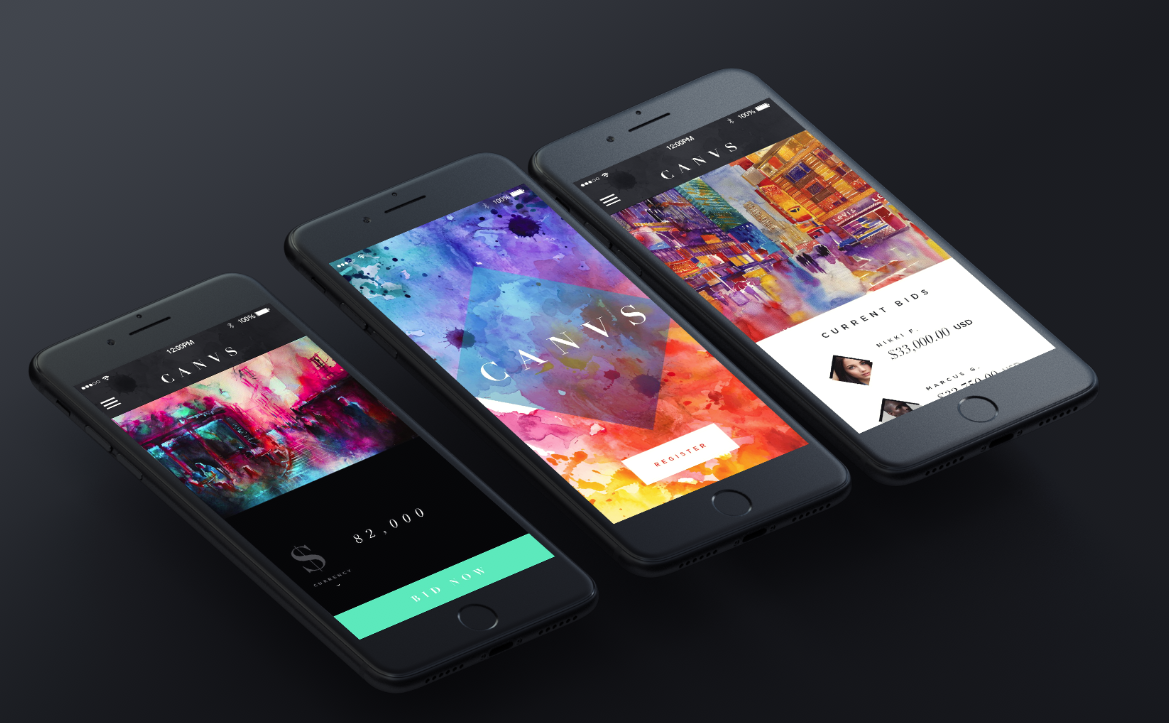 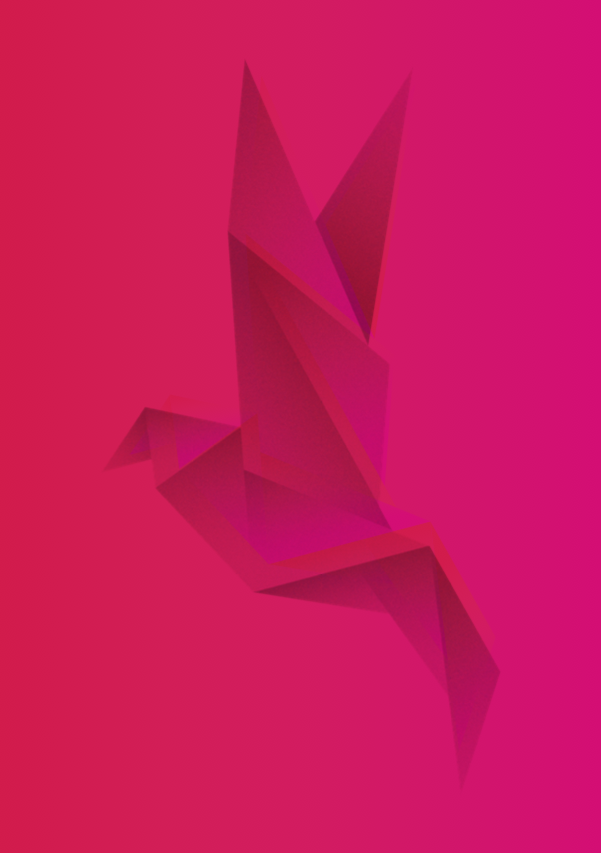 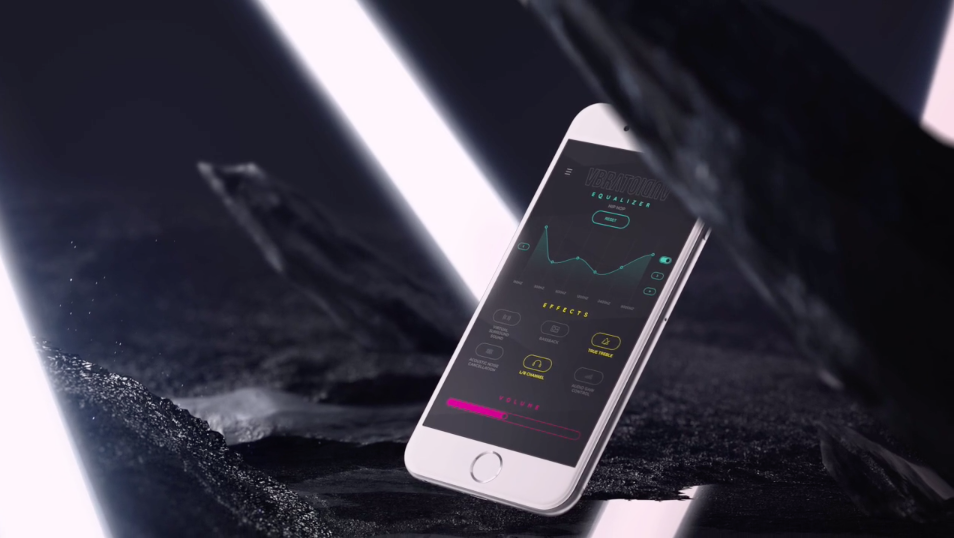 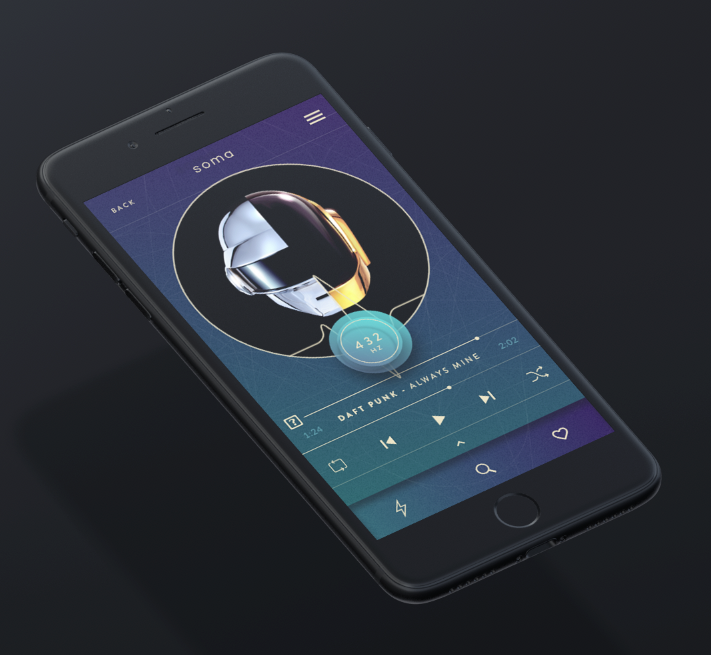 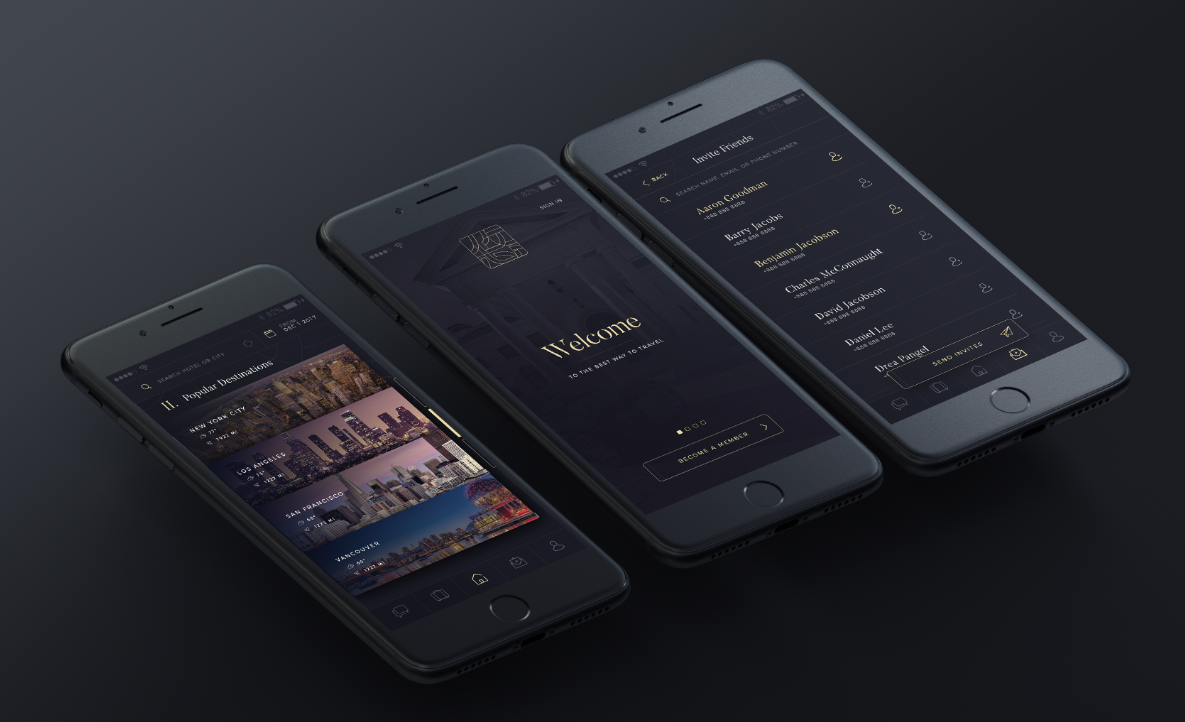