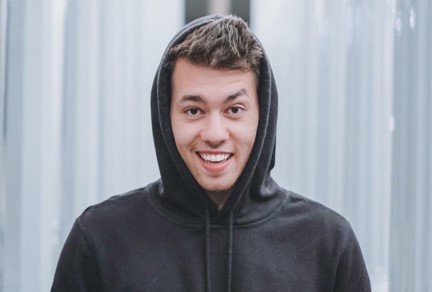 Today we’d like to introduce you to Hudson Stanton.

Thanks for sharing your story with us Hudson. So, let’s start at the beginning and we can move on from there.
I am a singer/songwriter and guitarist. I was born in Seattle, WA and then moved and grew up in a little town called Curlew WA. I grew up listening to blues music and started playing gigs with a local blues band at the age of 16. The band’s name was midnight run and we played around 100 shows by the time I left the group when I was 19. At 20 years old, I attended Berklee College of music, where I studied business and songwriting. I wrote with different artists, including John Oates. I graduated from college in 2017 and moved you LA. I have been in LA for a year and a half and play for six different bands and write for film/tv. My most recent placement was a song I wrote called “Time Don’t Matter” which made it onto an “up and coming pop artists” compilation album available on iTunes.

Has it been a smooth road?
I would describe the road as being consistently bumpy. I have had no big breaks or easy shortcuts but I have also never had any major roadblocks and have had nothing stop me from achieving my goals. I’ve put in a ton of work in order to reach some of my goals including writing over 300 songs, playing the same amount of shows, producing two albums worth of songs and sending hundreds of emails. I’ve also have received many “no’s” or even worse… no responses at all. I’ve had blogs, radio stations and publishing companies use/play my songs but have also had many of them tell me that my music is corny or the vocals aren’t strong enough. All in all, the road has not been easy but I’m pushing through.

We’d love to hear more about your work and what you are currently focused on. What else should we know?
I am primarily a guitarist. Secondly, I’m a songwriting and an artist. When I moved to LA, I was basically a hired gun.i also have my own band. We play pop/blues music with a really soulful guitar flair. I played guitar for a few different artists but then things changed and I found a niche. I started inviting many of the artists that I play for to play with me on my shows. My live shows have become somewhat of a community show by allowing many features and different vibes to take place on stage. Recently my band has been playing a two hour set at Hard Rock Cafe one Hollywood where all of the artists that I play with are invited to sing 4-5 songs each. I have also most recently started a writing collective with a friend and we plan to write and record songs to then pitch to radios, commercials, and film.

How do you think the industry will change over the next decade?
I see myself working a lot more in the film/tv side of things. I’ve been writing and recording many of my songs this year and plan to start pitching them towards the end of the year. Last year, I signed 5 non-exclusive licensing deals with music publishing companies and my goal is to continue to produce and sign songs until I’m regularly placing songs on tv/film. My band is playing shows and will continue to be playing around Hollywood for the foreseeable future. 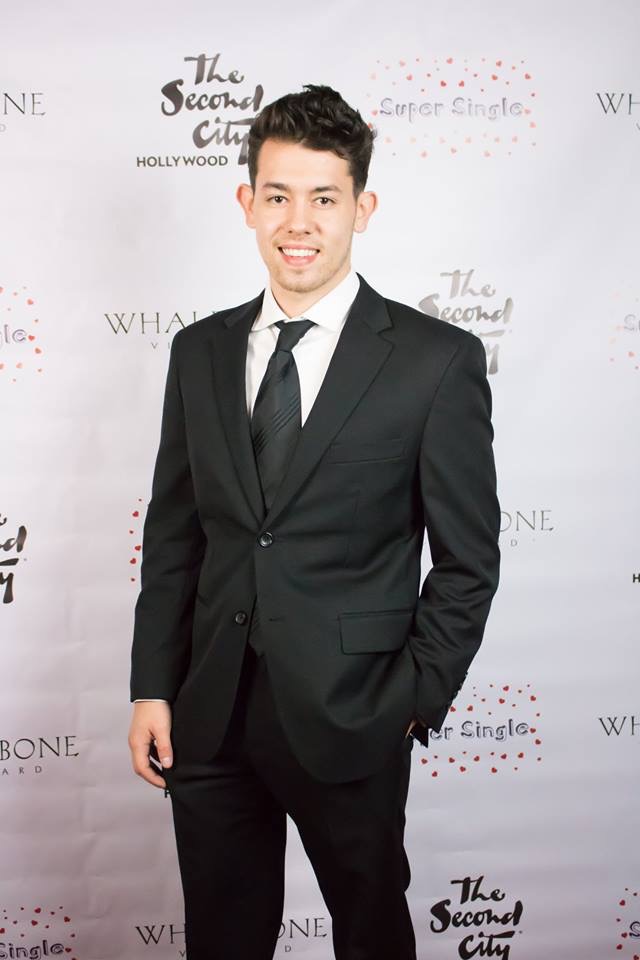 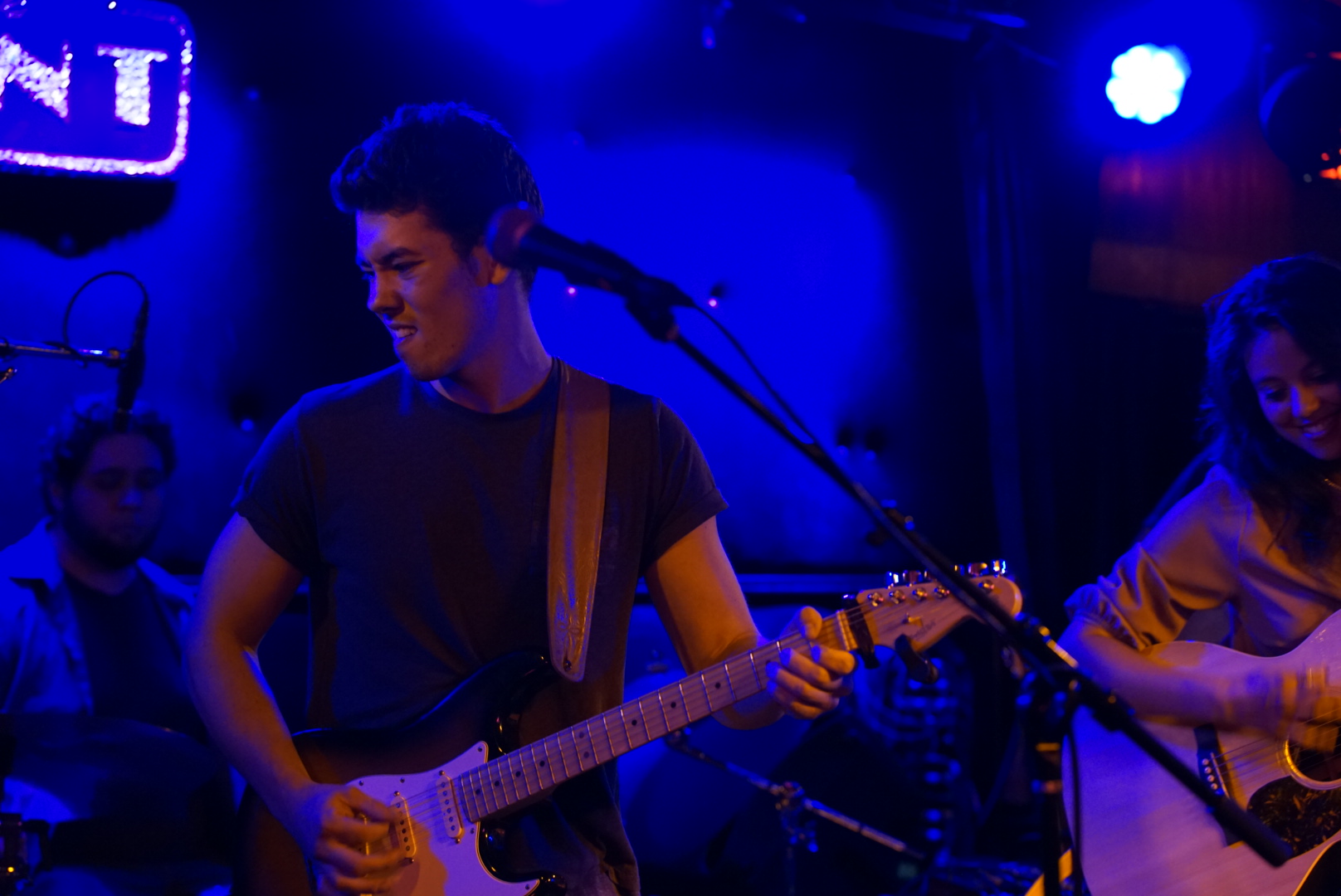 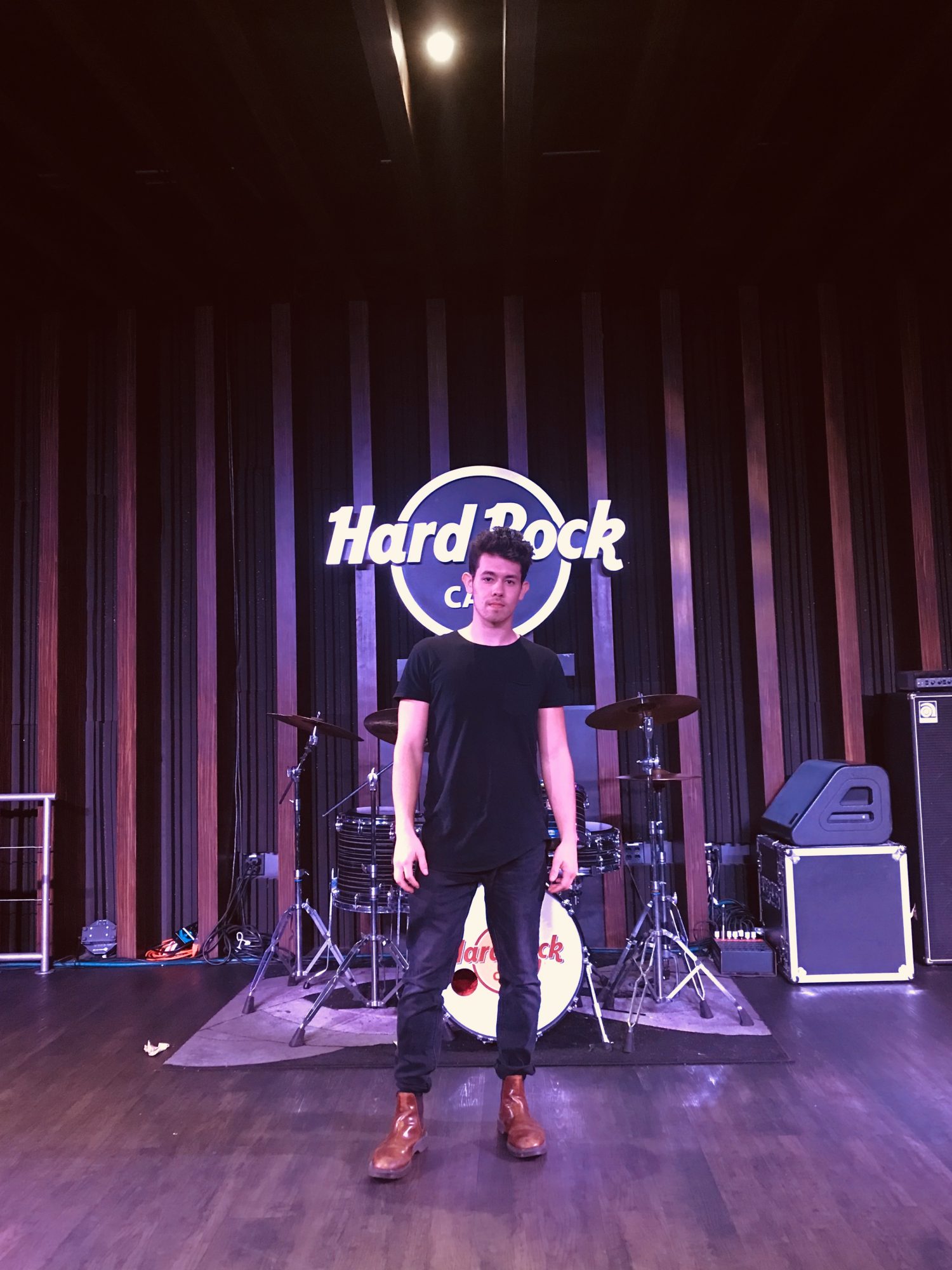 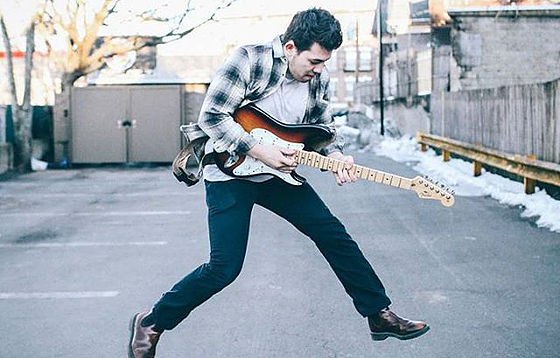 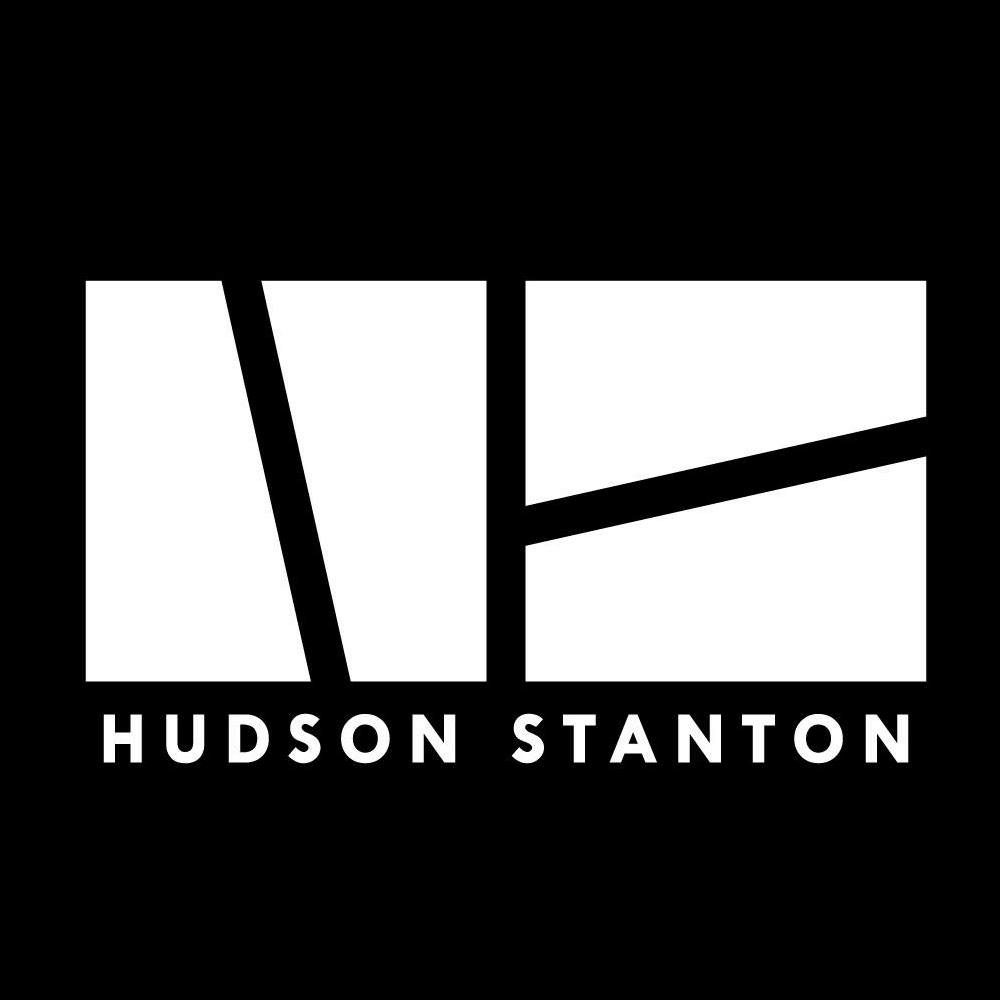 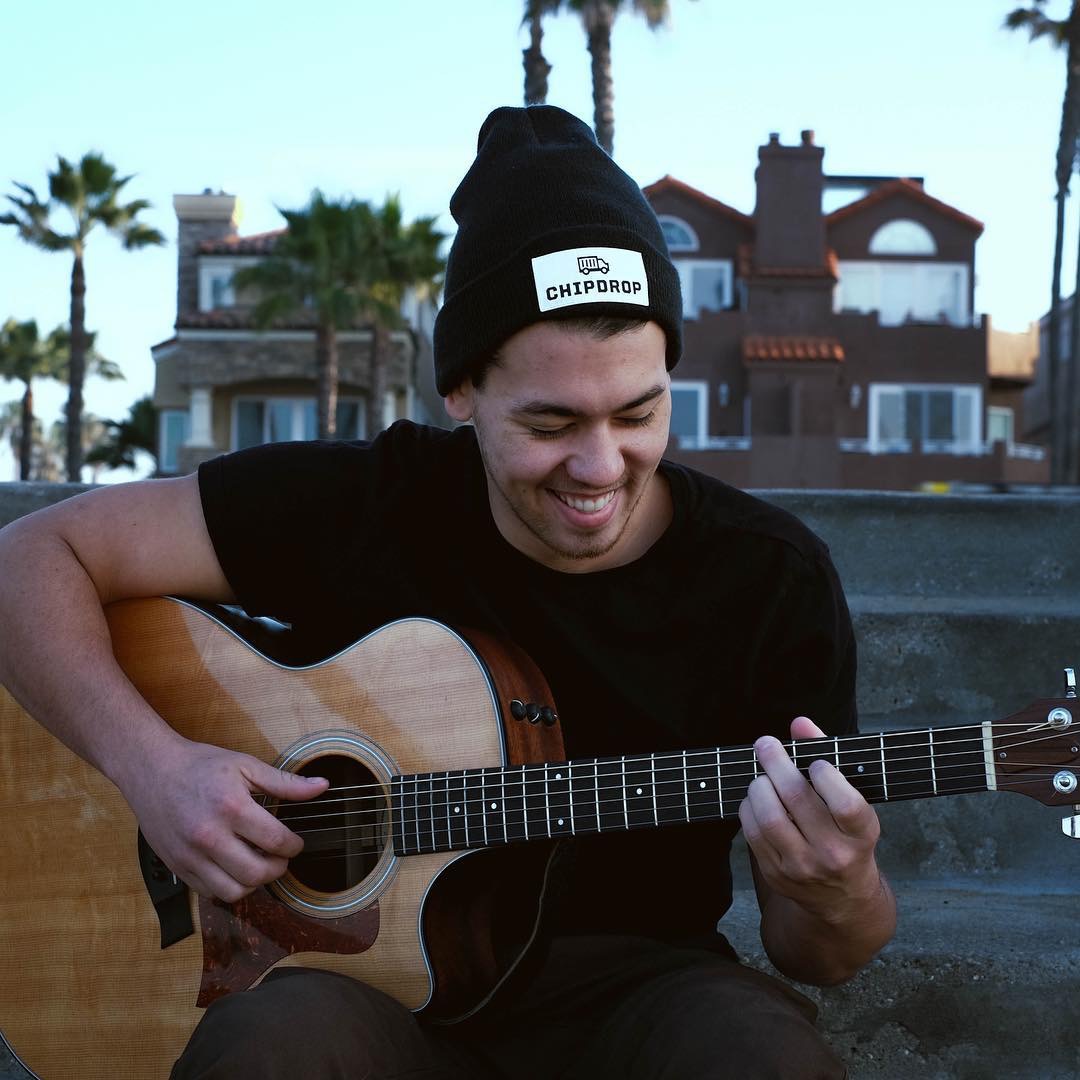