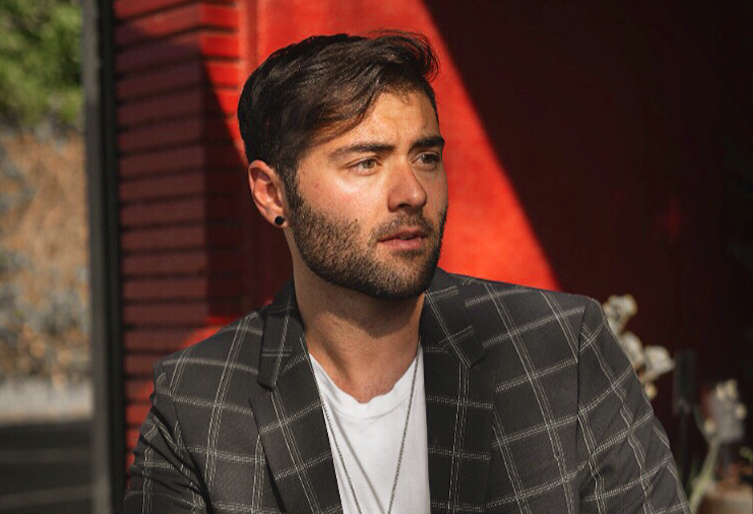 Today we’d like to introduce you to Hudson Henry.

Hudson, please share your story with us. How did you get to where you are today?
I began my career as a drummer. I would attend school during the day and playing clubs at night. It was interesting to have the contrast of repetitious classroom activities followed by drumming in some of the most chaotic music venues in Los Angeles. I was lucky enough to be able to study with incredible drummers such as Greg Bissonette and Jack Irons. My bandmates and I would practice for over eight hours a night. We would run our set over and over in our overheated practice space. The level of dedication we had from an early age prepared me for the competitive environment of the entertainment industry. After years of drumming in a group, I decided to attend Berklee College of Music. I began to play guitar, sing, and song write. This eventually led me into producing electronic music.

I began to dabble in electronic music production at the age of eighteen. As a rock drummer and guitarist, I was initially skeptical of the genre of music itself. As I dove deeper into the history of electronic music, I began to understand the context of the genre itself. With countless sub-genres and boundless instrumental elements, I became captivated with electronic music. I could use all of my instrumental skills and arrangement knowledge to create a sound I wanted. Electronic music has become such a large part of my creative world. It is not a genre that is specifically defined by a single instrument or sound. This genre allows me to tell my personal story through the use of endless samples and sound effects.

Overall, has it been relatively smooth? If not, what were some of the struggles along the way?
At the age of twenty, I suffered from a life-threatening heart virus, which almost resulted in my death. The virus itself is called Acute Paricarditis. Acute pericarditis is the inflammation of the pericardium that begins suddenly and can be fatal. This near-death-experience gave me a completely new outlook on life itself. It was a spark to my artistic flame. Not only did this experience give me even more of a drive, but it also forced me to reevaluate the concept of time. Instead of using my condition as an excuse, I decided to make it a motivating factor in my life. Shortly after leaving the hospital, I had to cancel shows. I was unable to perform live or do any kind of physical activity for over a year. For that period of time, I dedicated my life to writing, producing, and recording songs.

I had also come to a massive realization. If you want something, you have to go get it. I could no longer wait on other people or depend on anyone else. If I wanted to take a career in the arts seriously, I had to attain all of the production tools I possibly could. I made the firm decision to take the route of a solo artist. I would no longer have to depend on some else’s sporadic whim. As I began to implement electronic sounds into my music, I began to fall in love with the sound I was creating. This led me on my journey into the world of electronic music.

We’d love to hear more about your work and what you are currently focused on. What else should we know?
I really enjoyed working on the acoustic album “Hearts On Fire,” by Cimorelli. I had to play a lot of different instruments on each song such as banjo, acoustic guitar, piano, electric guitar, bass, drums, as well as various percussive instruments. I was faced with a challenge of recording six different vocalists on each track. They were each perfectly in key, but I lacked the production experience. At this point, I had little prior knowledge in vocal production work. All of the Cimorelli singers are extremely talented, so there wasn’t much vocal work to do at all.

Working with this talented group was an absolute honor. They are truly dedicated to their craft. They are some of the hardest working and most talented individuals I have come across in all of my years in the music industry. There was also a tight deadline. I had to record about nine songs and finalize them within a three-week timeline. But it gave me a bit more confidence in my own musical abilities. After the release of “Hearts on Fire,” I decided to release my EP called “Flaws.” Noisetrade was a powerful marketing tool for my unknown work. Fans could download my tracks for free in exchange for an e-mail. Noisetrade would collect all of the e-mails and automatically place all of the info in a formalized excel spreadsheet document. I would then use this e-mail to keep fans updated with future release dates. Shortly after, I got signed to AwesomenessTV.

In 2015, I won an HMMA for my song “Flaws.” In 2016 another one of my songs had placed in Liam Hemsworth’s video for Legend Magazine. I had also won two Global Music Awards as well as Nashville’s Songdoor Songwriting competition. As of 2019, Lisa Cimorelli and I also have a new song coming out. I have a few more collaborations in the works as well. I am also in the process of creating a new online music platform with my business partner Chris Cross. We hope this will start to take off within the next year. I am a songwriter and producer from Los Angeles California. I think something that sets me apart from others would be my strong work ethic. I am constantly trying to improve the quality of my work. It’s important to be humble yet hungry. If you are the hardest worker in the room you will always stand out.

Any shoutouts? Who else deserves credit in this story – who has played a meaningful role?
My parents have always believed in me, and that has helped so much. I also have to say that the Cimorelli family have helped me so much on my musical journey. Also my friends Dani, Wyatt, and James have been responsible for all of the great visual content I have on YouTube. It’s all about building a great team. 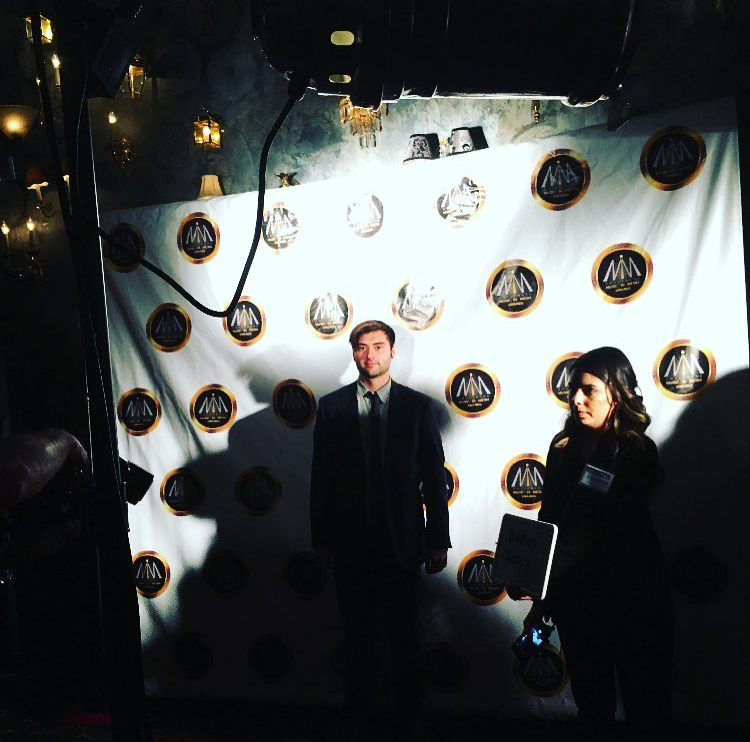 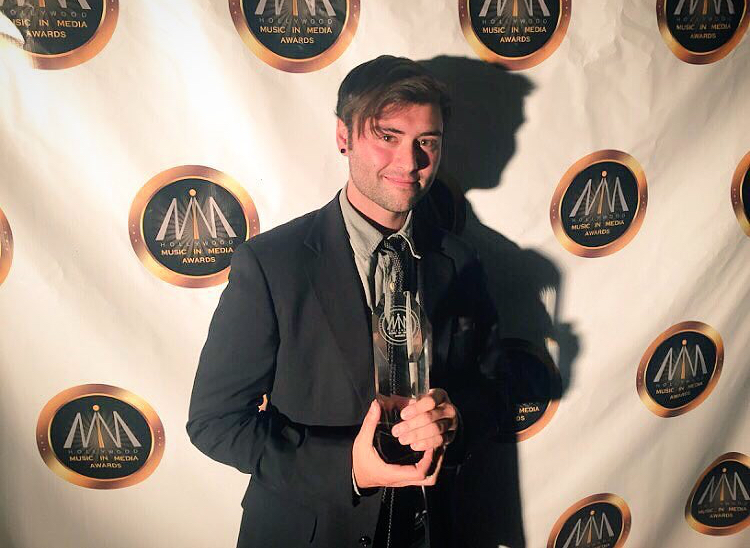 Image Credit:
For the “Profile upload” it was shot by Ariana Gleckman and styled by Brandi Nicki