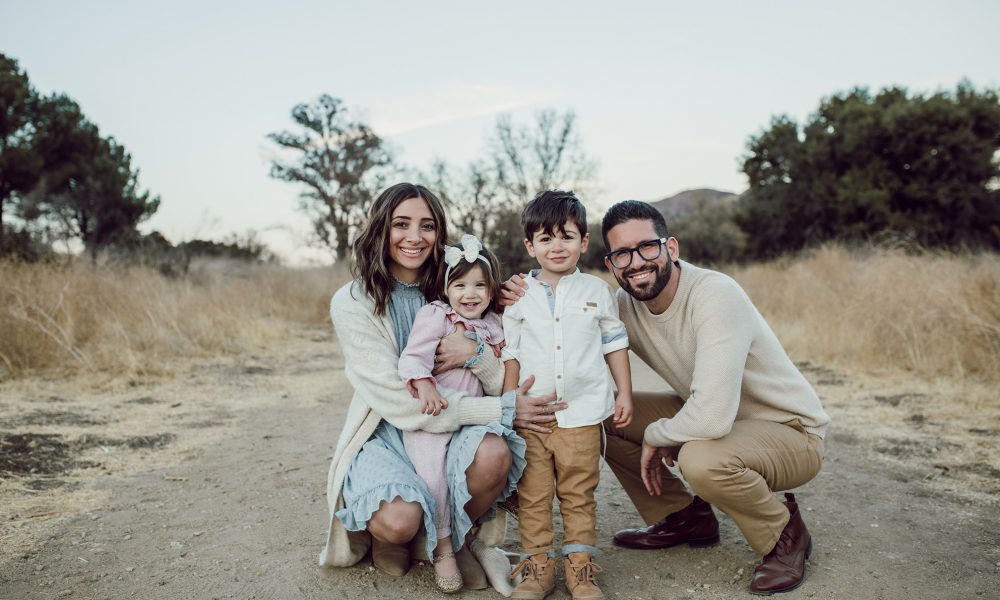 Today we’d like to introduce you to Hrag Yedalian. Him and his team share his story with us below:

Hrag Yedalian is a political consultant and documentary filmmaker.

Before launching the firm, Hrag spent several years in the non-profit world, managing the highly anticipated new collections program for Steven Spielberg’s organization – the USC Shoah Foundation. Hrag possesses nearly a decade’s worth of experience in government, having worked for the California State Legislature and the City of Los Angeles. At City Hall, Hrag served as the Director of Special Projects to Councilmember Paul Krekorian and was responsible for new innovations, projects and events, including the design and development of the municipality’s first smartphone app.

Hrag holds a Masters of Public Administration (MPA) degree from the USC Price School of Public Policy and graduated from UC Berkeley with high honors, earning a degree in History.

He has studied film and video editing at the American Film Institute (AFI) Conservatory and pursues his passion for political documentary filmmaking in his spare time. His first documentary, The People’s Advocate: The Life & Times of Charles R. Garry, was called “an illuminating portrait” by The Hollywood Reporter and won the Bay Area Video Coalition Mediamaker Award. Recently, he directly a behind-the-scenes video discussing the politics behind System of a Down’s newest music video, “Protect the Land.”

My business is almost five years old now, and transitioning from an employee to an entrepreneur was a very difficult process. I had to alter my frame of mind to overcome the hurdles I encountered. However, once I got into the groove, I found it to be truly gratifying — being your own boss and offering quality service to customers can be amazing if done right.

I’m a new father and my wife (Arpie) and I have a 2.5 and 1.5 years old. Running a business and finding time to work on passion projects (documentaries) is incredibly challenging. However, given the limitation of time, every project that’s completed becomes even more worthwhile and rewarding.

We’d love to hear more about your business.
Blue State Consulting was established to fulfill a need in the industry.

Candidates for state and local offices need a strategist who is responsive and who they can trust. No two campaigns are the same, and a cookie-cutter approach to campaigning only takes you so far. I wanted to make sure campaigns are treated with the care and respect each deserves. So, my main focus is on personal service and responsiveness.

In addition, hiring a strategist can be quite expensive. I wanted to find ways for campaigns to cut costs and maximize budgets. Too often, candidates need to sacrifice a portion of their campaign because of unreasonable fees. I wanted to eliminate that. By being reasonably priced and handling all services in house (from website and video development to printing and direct mail), we’re able to control costs and lower the bottom line. This translates into more services for a campaign at a much lower price. Quality is never sacrificed because we don’t need to pay high premiums and hire outside vendors, web developers and video production crew.

Is our city a good place to do what you do?
Absolutely. Los Angeles County is a great place to work on campaigns.

The reason is simple: density and diversity.

Because there are so many cities across the county, there is always an opportunity to find a campaign to work on. Plus, regardless of your political views, you can always find a candidate that you can align with.

Of course, developing trust and building a positive reputation takes time, but LA is a great place to work. 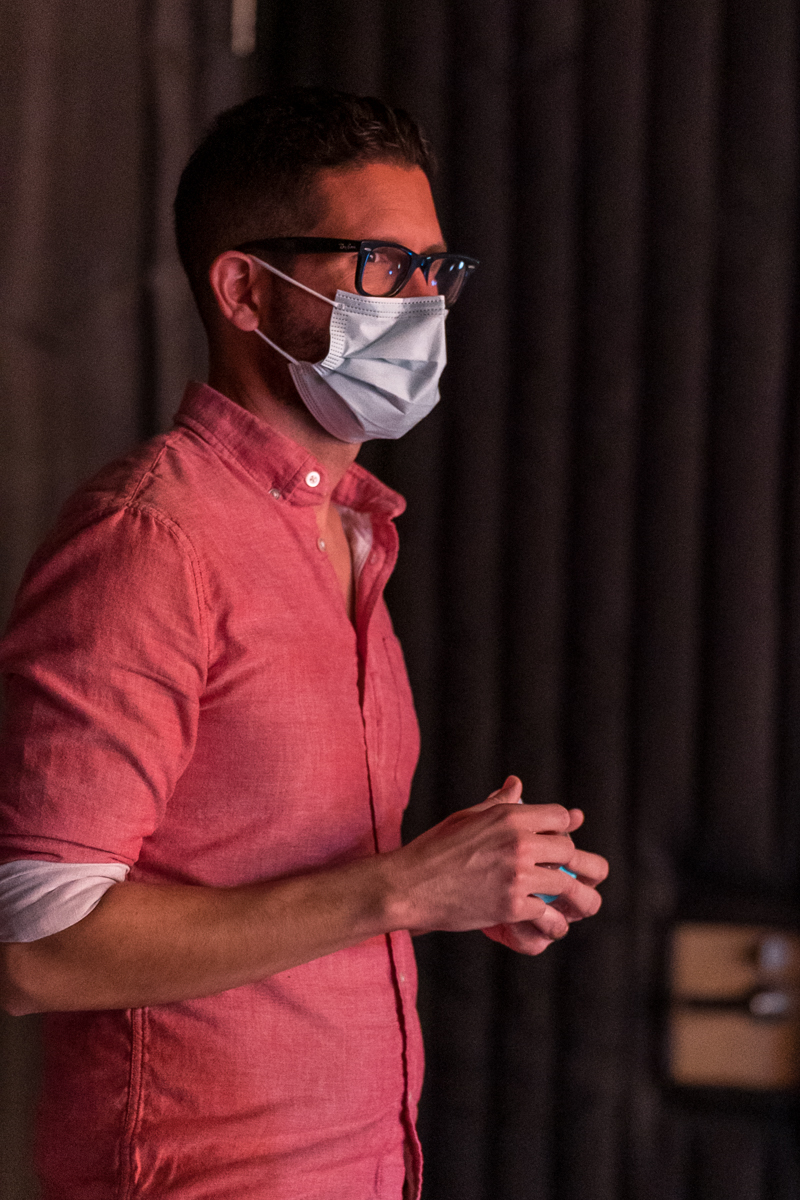 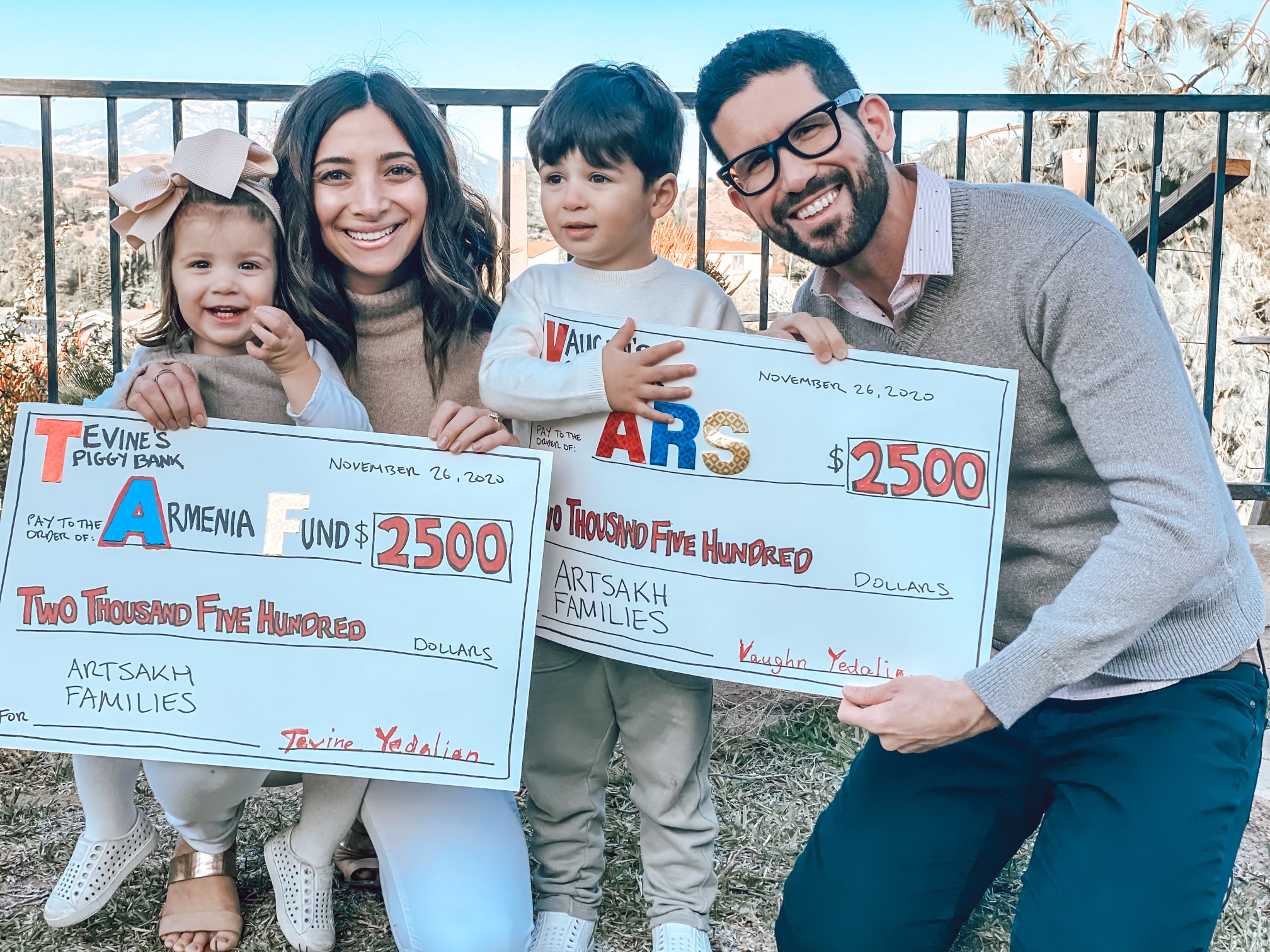 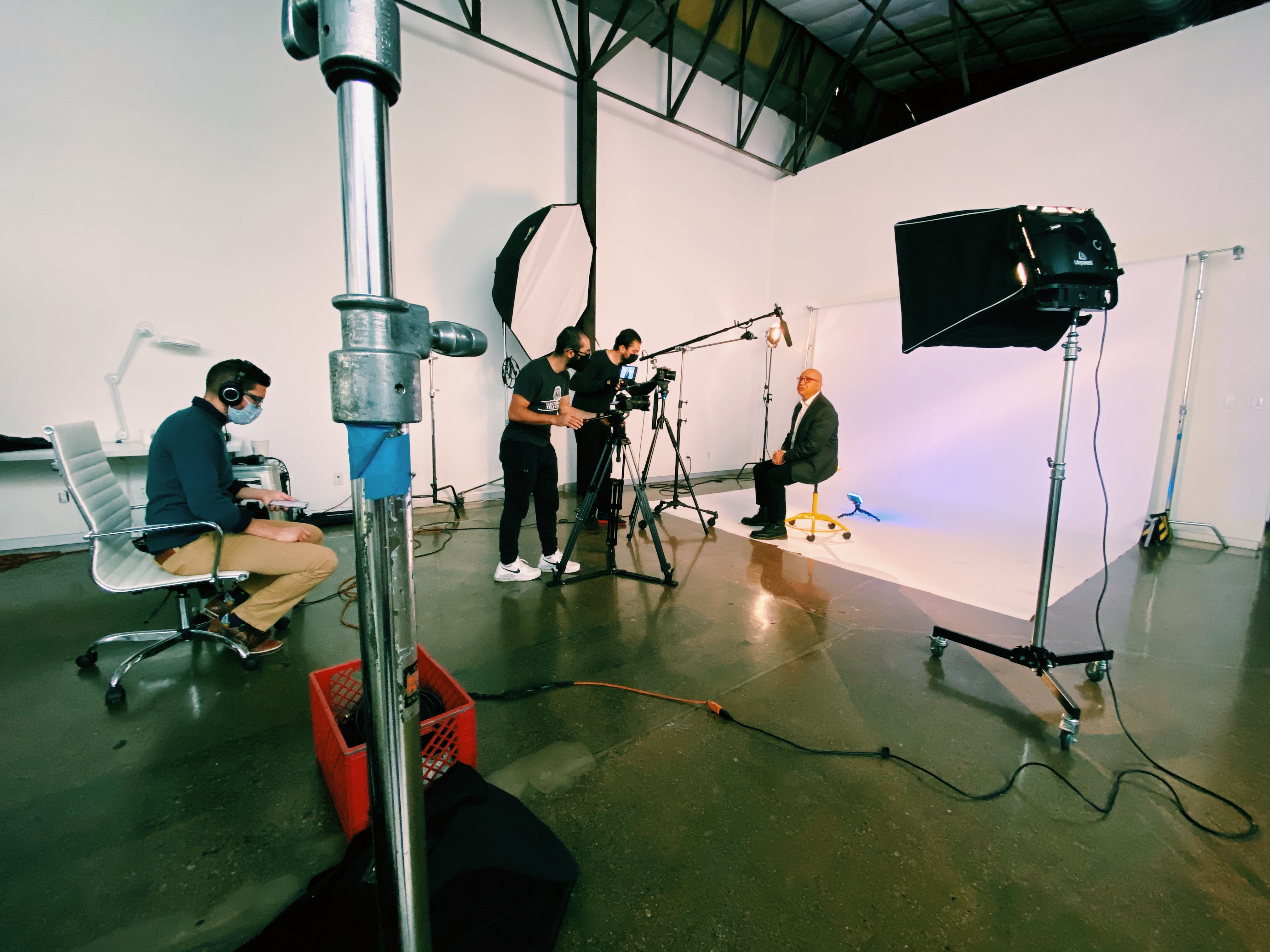 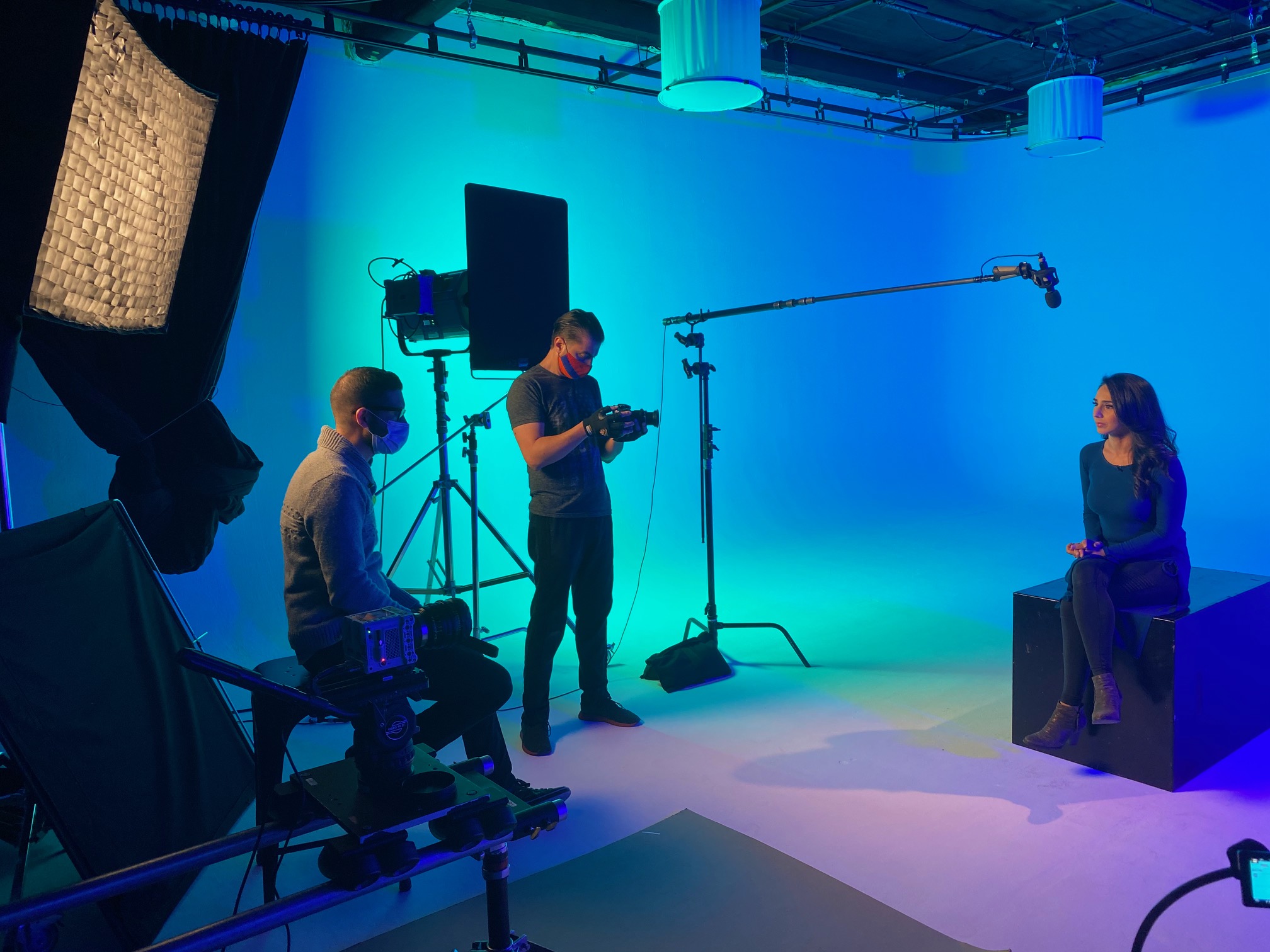 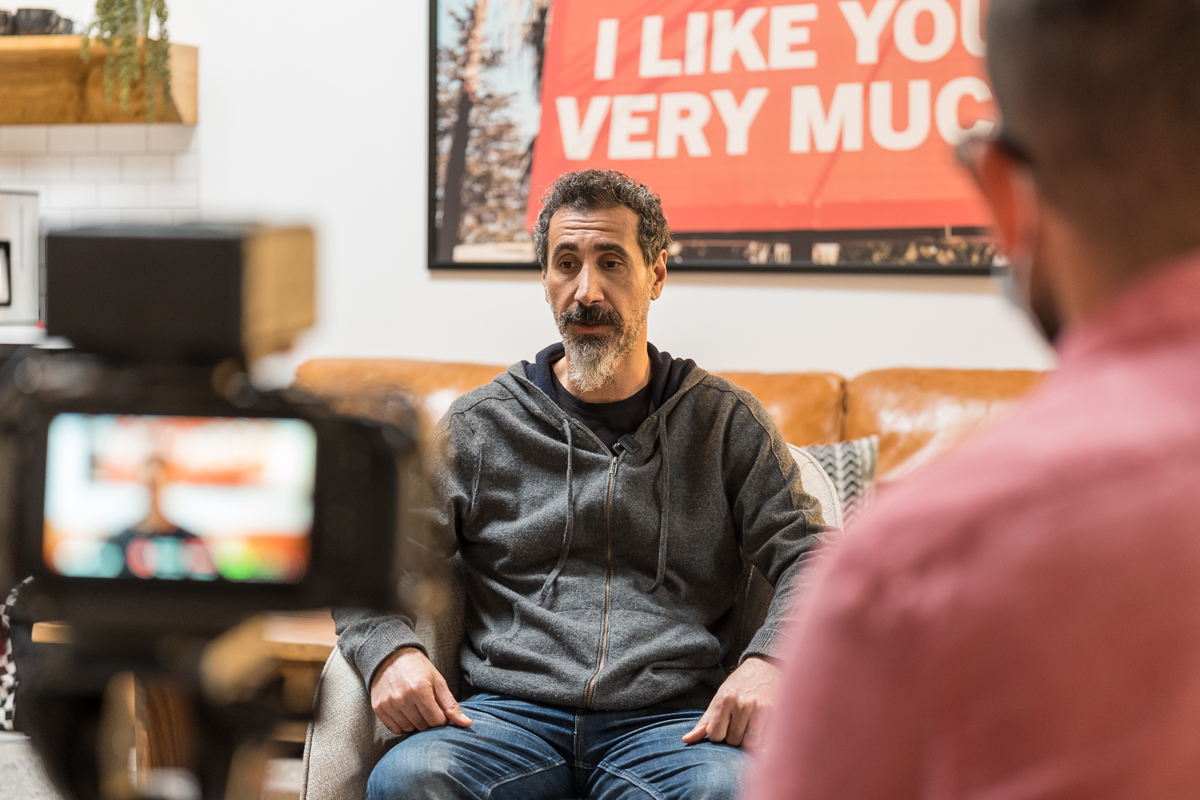 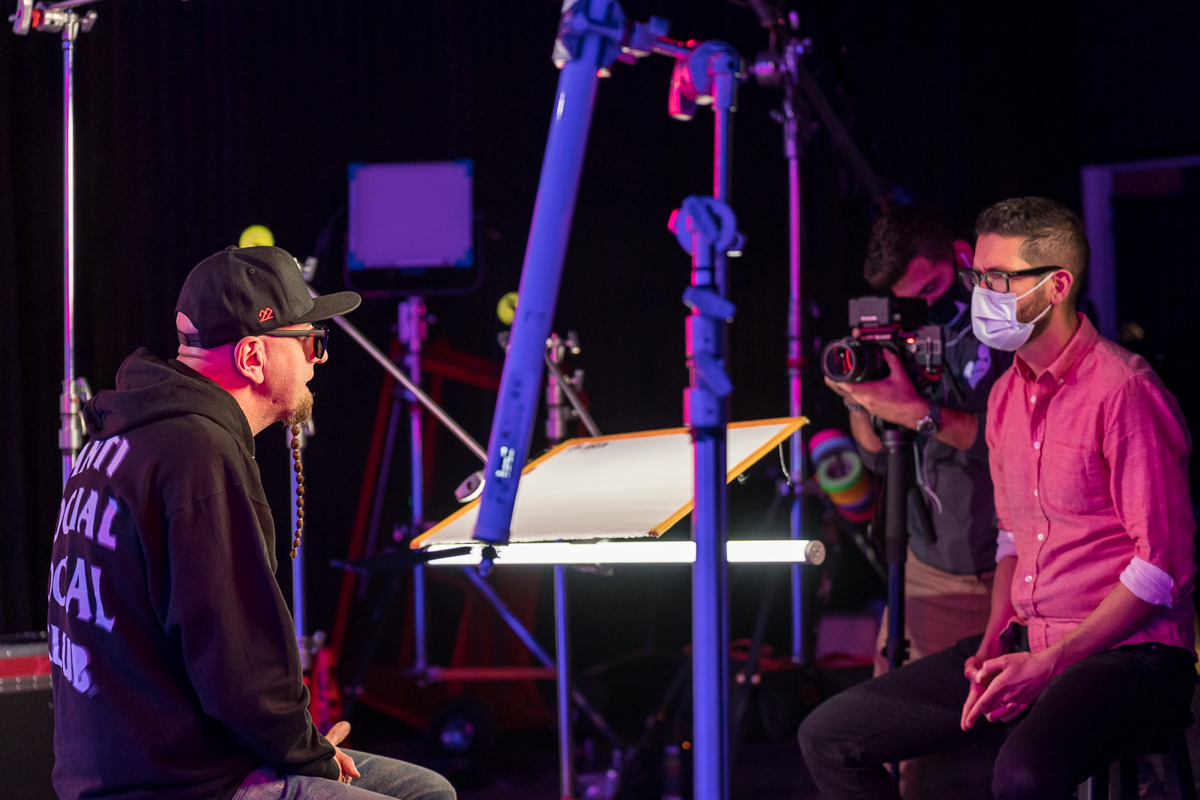