Today we’d like to introduce you to Howard Clay.

Hi Howard, so excited to have you on the platform. So before we get into questions about your work-life, maybe you can bring our readers up to speed on your story and how you got to where you are today?
My story?…dreams deferred, I guess would be the simplest way to say it. I’ve always wanted to work in the film industry, but “LIFE” always got in the way. Eventually, I couldn’t avoid the pain of not being “whole” any longer. I knew I had to make it happen. So I dissolved my successful Magazine Business, stopped my consultation services and moved to Hollywood. Sounds crazy, I know, but aren’t all of us “dreamers” just a little crazy? But the difference with me was I was too old, broke, and passed my prime time in life to be successful in Hollywood. (That’s what I was told) And actually a part of me believed them. But a bigger part said, “If they can do it, so can I”. So I took on any job that my agent would send me, paid or not paid. Didn’t matter, I wanted people to read my work and tell me how good I was. Then I received some advice that changed my life. A Hollywood producer I was working with said to me, “Howard, I love your writing, you are good, actually great, but at this pace it will take you about six years to turn this into a career, but I can tell you how to cut that in half…You need to film your work or find someone who will film your work. You have to create it for people to know that it is there.” And exactly three years, six short films, one feature film, later, I’m a professional and film making is my career.

Would you say it’s been a smooth road, and if not what are some of the biggest challenges you’ve faced along the way?
I gave up everything! But what people don’t realize is that you have to give up everything in order to get something desired. The “everything” is taking up space and NEEDS to be discarded before you can get something new. Think of it as a closet of shoes and the closet can only fit five pairs. You have to give up the old pair, in order to put a new pair in the closet. Same as your dreams and goals. You have to make room! The number one struggle for all creatives is usually FINANCES! So I always tell people to attack that first. Don’t run from it. Figure that out first or put it at the top of the priority. People, especially creatives, always run from the difficult things, but in film, you can’t. You have to address it from the beginning. So that was the biggest challenge because I had everything else. I had a story, actors, crew, locations, but not finances. So I went through the script and “downsized” so that it could fit a budget. Then I maxed out all my credit cards! So my first film is 100% financed by me. Now there are other ways to do it, but that is the way I chose. What’s funny is that my second film, 0% is financed by me…lol… That was my main struggle.

Thanks – so what else should our readers know about your work and what you’re currently focused on?
I am a professional filmmaker, mean I write, produce, create, and direct FILM. The name of my company is Howard Clay Films LLC. Howard Clay Films is an independent film production company that creates and produces high-quality, micro-budget films and Unscripted Television Projects. Our movies encourage, uplift and depict African-Americans and other minorities in a positive light. Thus, creating strong characters and opportunities that will allow minorities to shine.

Our Unscripted Projects will highlight minority WOMEN who are making their mark on the world.

This is our team’s mission, our goal.

WE need to create stories and characters that go past the stereotypes and provide images and hero’s for the next generation to believe in.

WE need to create opportunities for minority actors to play roles that can get them noticed for their talent and praised for their hard work.

WE need to become supporters and financiers that get behind projects that will move our culture and other minorities forward!

Do you have any advice for those looking to network or find a mentor?
If you want to find a mentor, you have to show your VALUE not your worth. What’s the difference? Your worth is how you feel about yourself which is PRICELESS, your VALUE is how others see your worth. Your value is tangible, it requires work and product or something tangible. What can you bring to the table that will move this project, goal, film forward? That is your VALUE. So present your VALUE to a mentor and they will see your WORTH. That is how to get a successful mentor. Networking in general is challenging. But what I live by is that I don’t want to be the ‘smartest’ in the room. If I am, I’m in the wrong room. I want my DP to be smarter than me concerning cameras. I want my Art Director to be smarter than me concerning their field. So I network according to passion. If you can match my passion, I include you in my circle. But if you don’t wake up with that same fire to be the best in your field, or master your craft, then I move on.

Lastly, I’m open to ‘new friends’. A lot of people want to close off connections and stick to the same group of people, that is not CINEMA. Cinema is a group of people working together. And sometimes your group doesn’t have everything or everyone you need, so you have to expand. Don’t be afraid of that. If you put yourself out there, you will find people who match your energy. 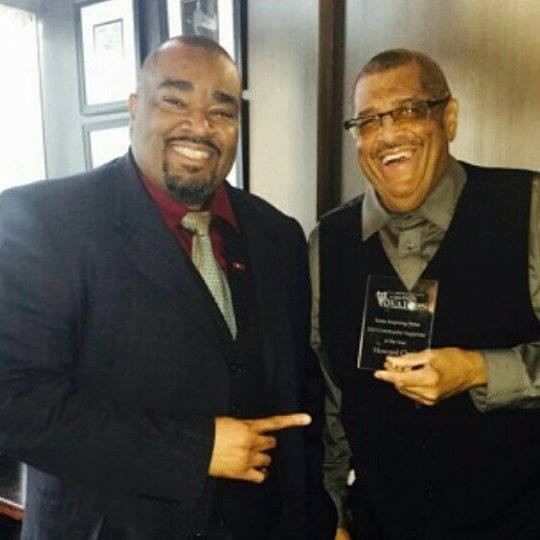 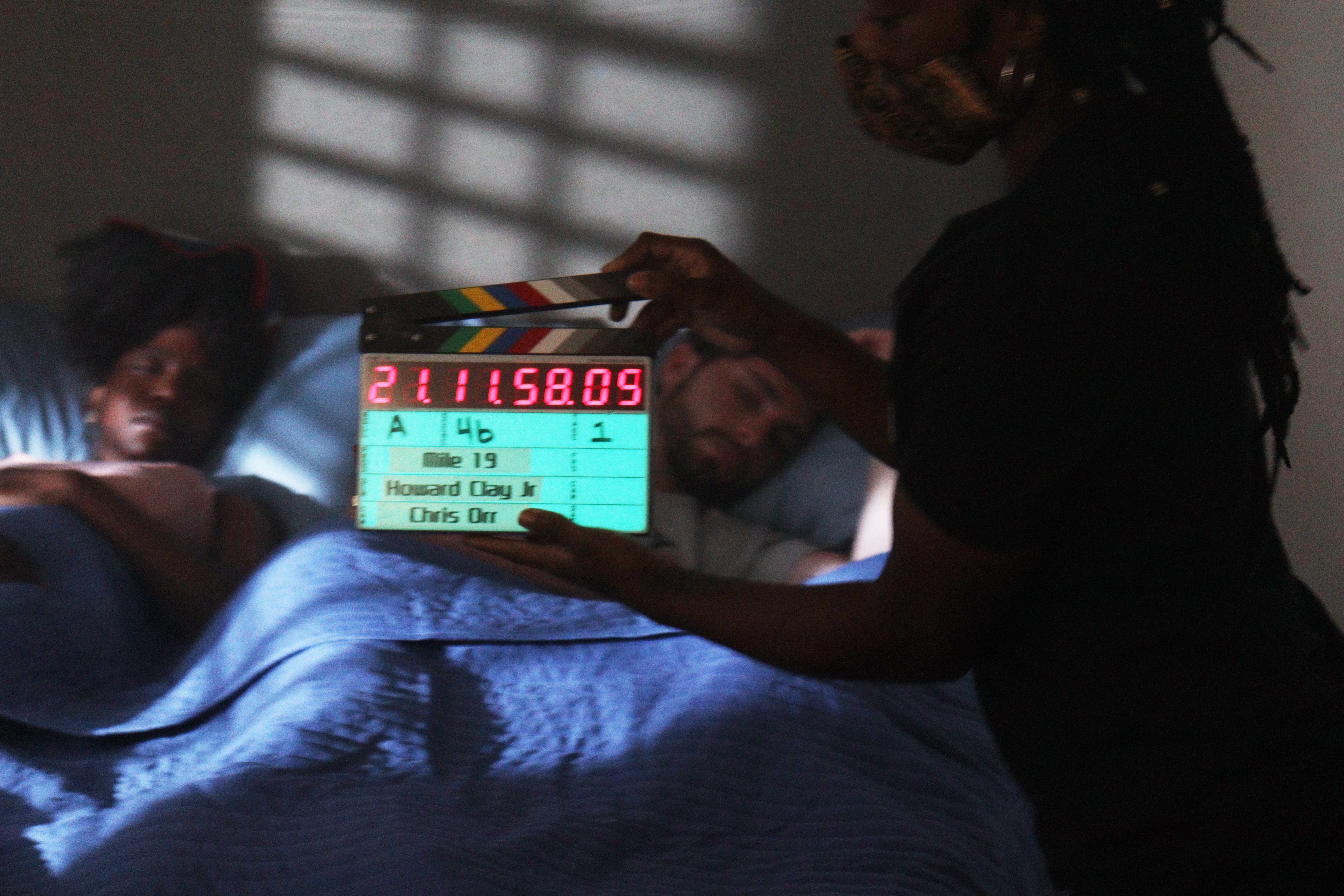 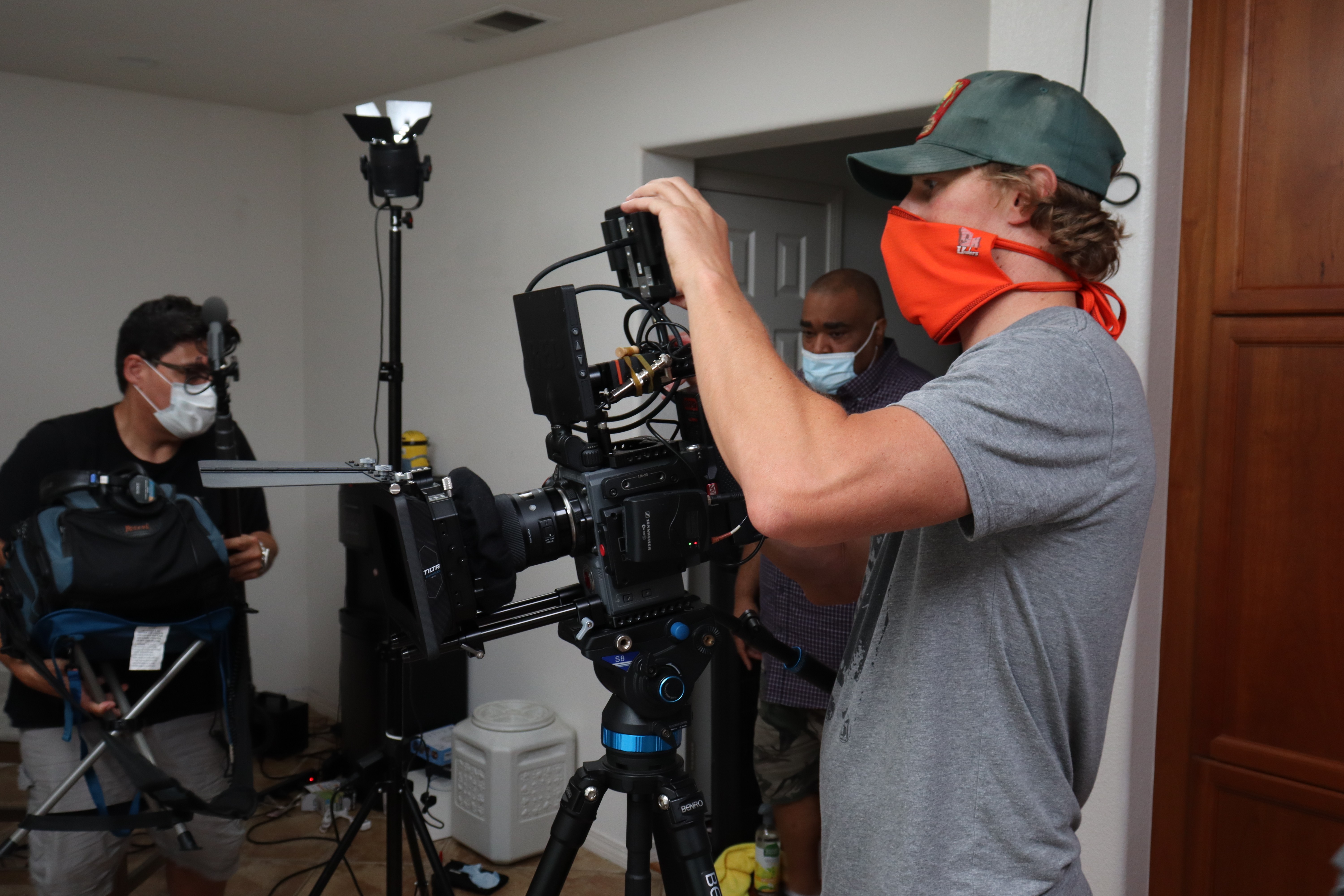 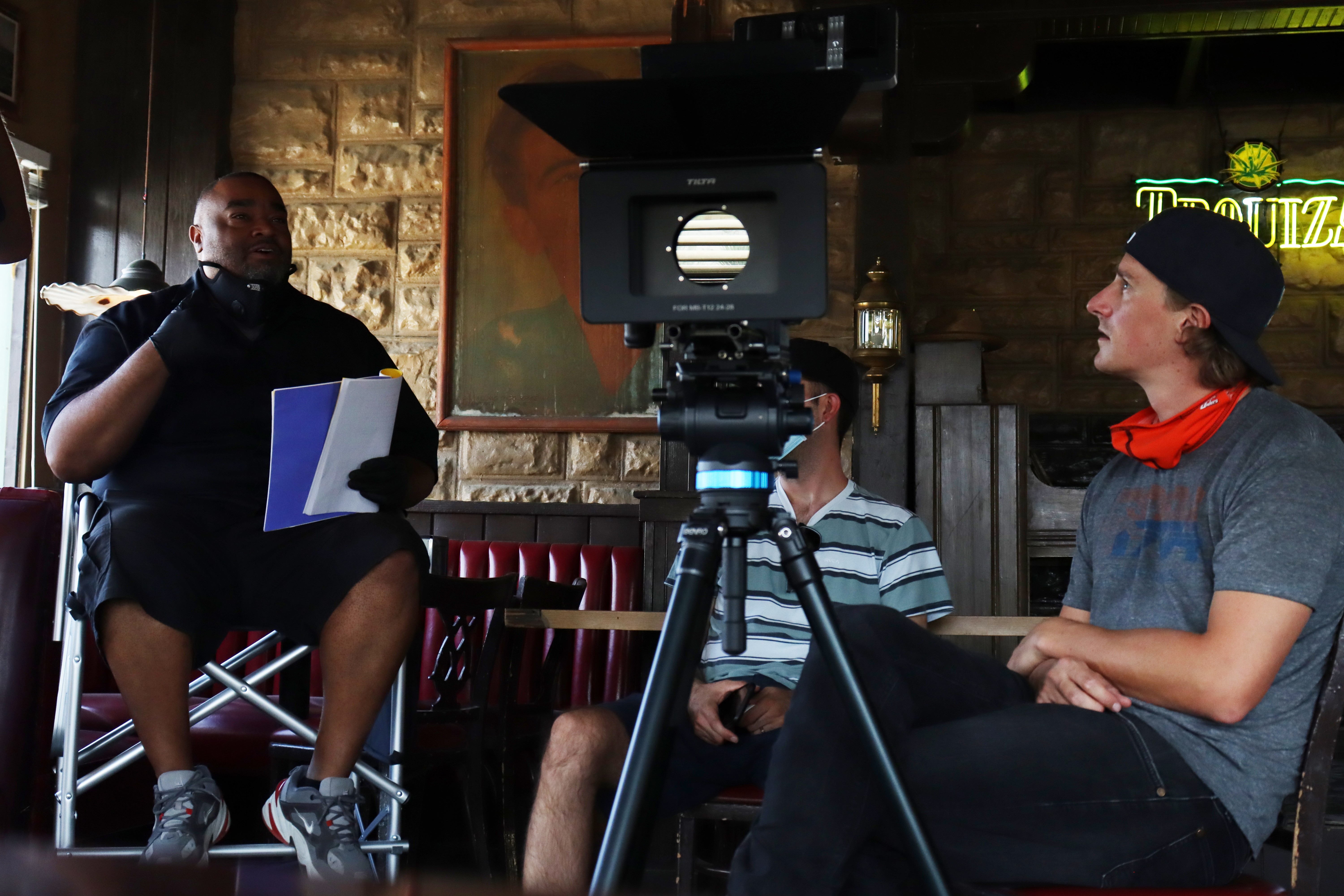 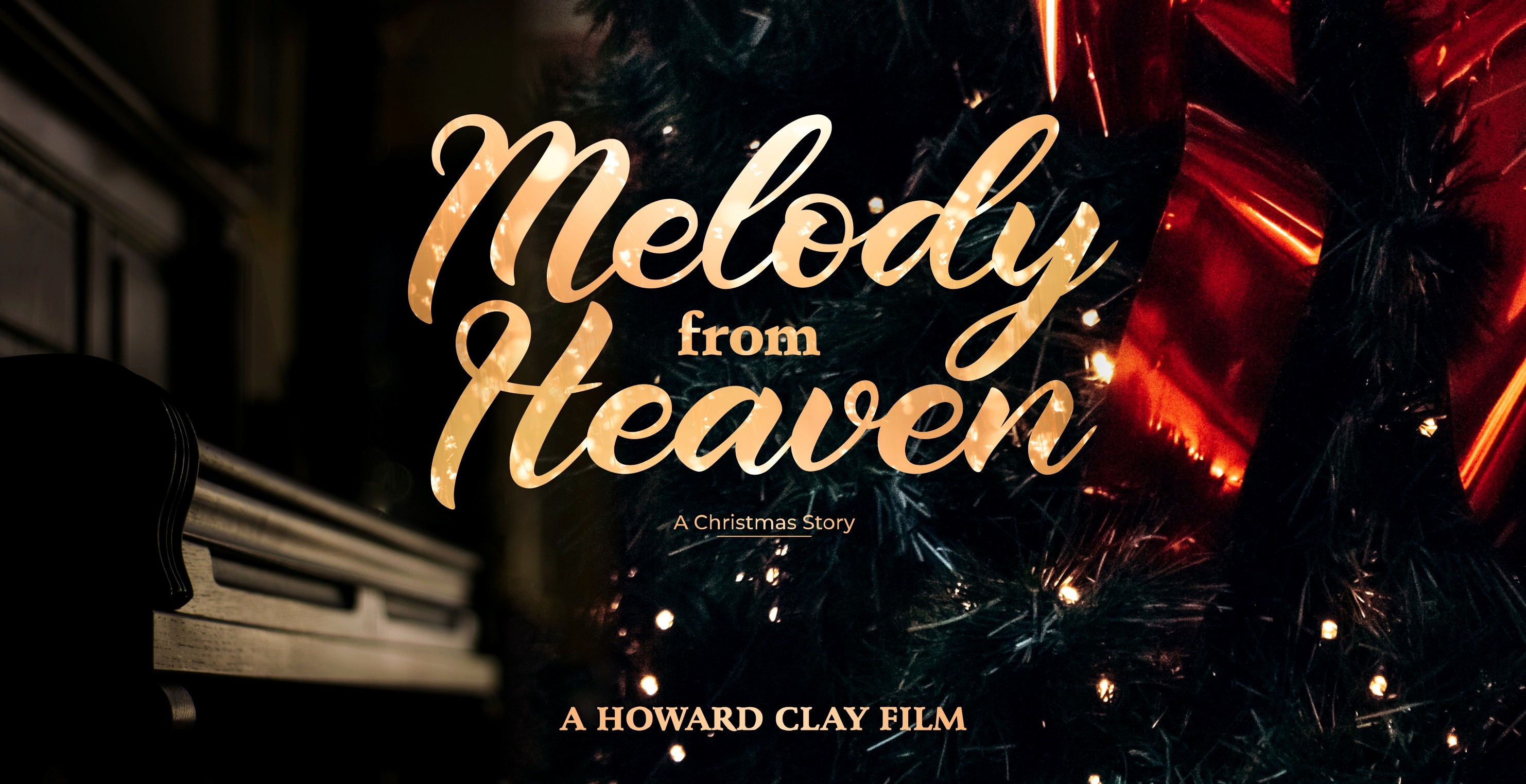 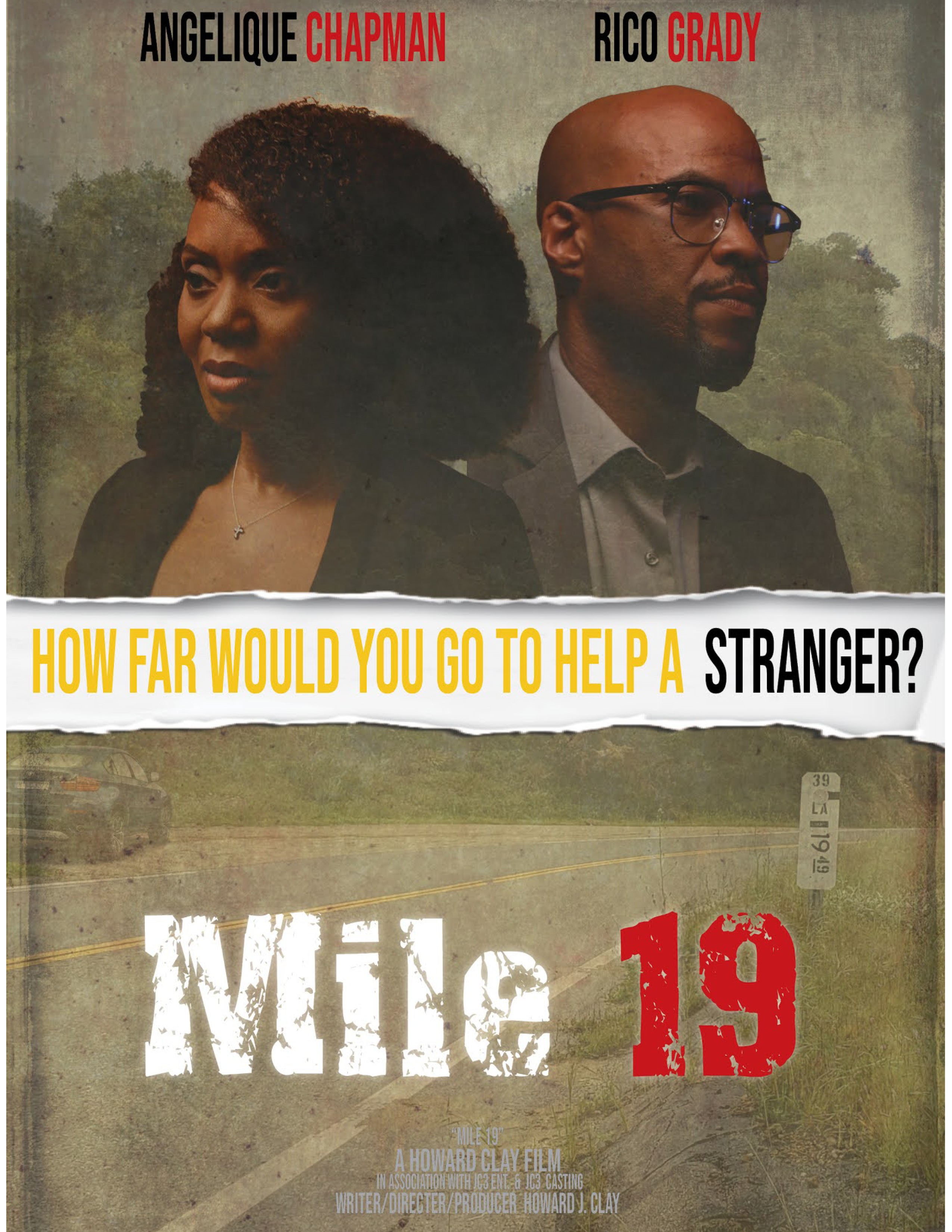 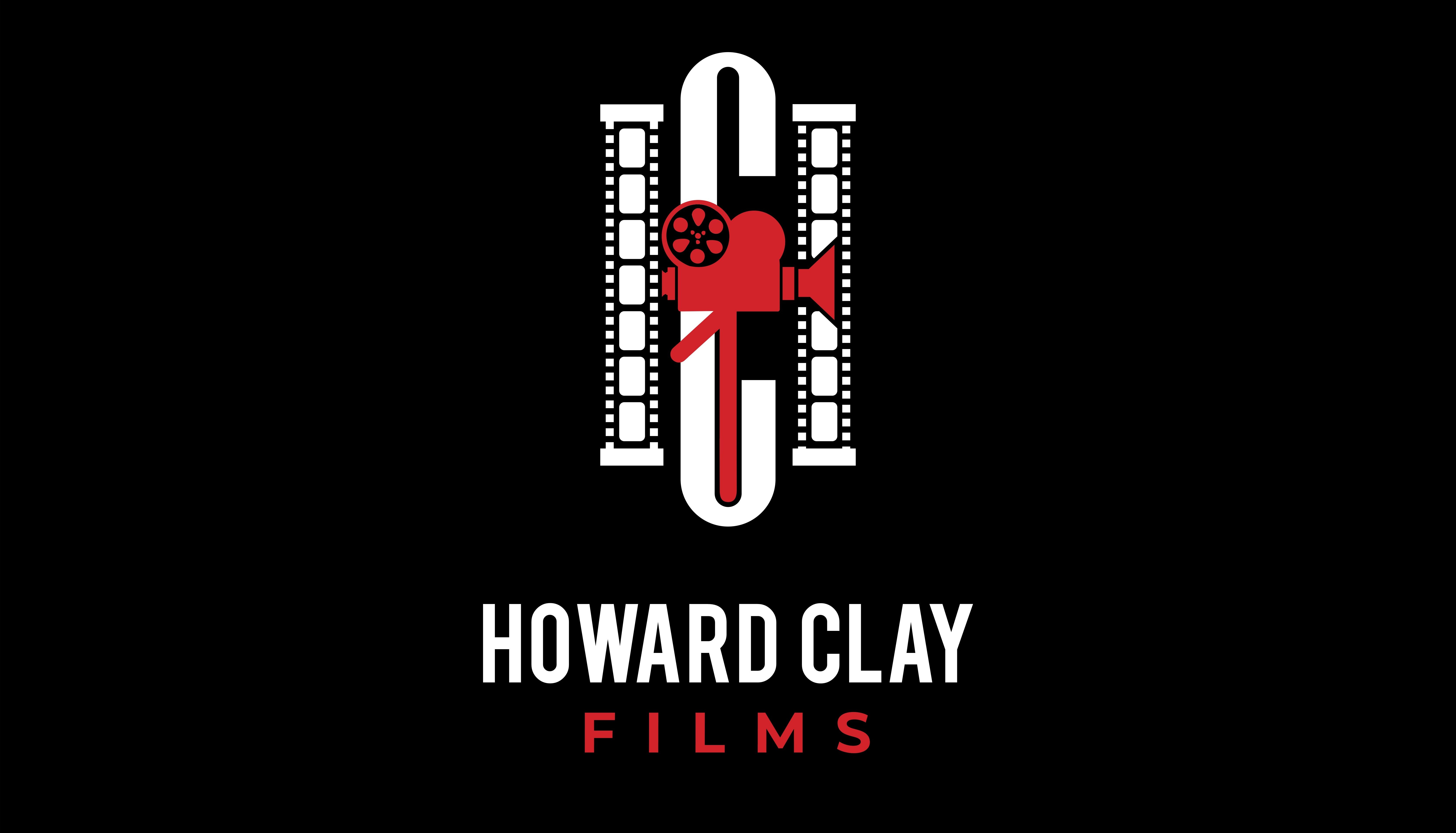