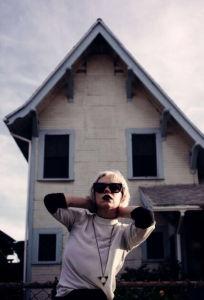 Today we’d like to introduce you to Kat Leon.

Kat, please share your story with us. How did you get to where you are today?
I started writing and playing music at a very young age but it was long after I moved to Los Angeles that I pursued a career in music. It would be the rare coincidence of ending up on a game show with Alice Cooper that would change the course for me.

Being encouraged by Alice to pursue music and start a band was the confidence and f*** it mentality I needed to have the courage to pursue it. That went on for a few years where my former project, Sad Robot, toured, had our music on numerous television shows on FOX and other networks and films and played for the LA Kings and was number one on KROQ locals for 6 weeks but it all ended when I lost both of my parents in 2015, in short order of 6mo apart.

After losing the 2 most important people in my life, I spent a long time grieving, rebuilding my life and trying to figure out who I was now. After a lot of writing, suicidal tendencies and rebirth… I found my way back to music as it was truly the only healing thing I could find. My partner (Nicolas Perez) and I wrote a lot of music during that time with no real intention of making it a band. After word got around that I was writing again, we got offered a debut show at The Echoplex in LA and with nothing to lose, I decided to do it and start over.

I named this project Holy Wars as a true title of what life felt like during that time. The struggle to want to live and go on, to believe in the afterlife and so on. It also felt to be the best name to describe this music that was so personal to me. That Echoplex debut show would be the catalyst to our future with a numerous of shows six music videos and our debut album titled Mother Father and a great welcoming from the press. Our music has had an impact on others going through grief and has been the bridge between us and our fans as I have developed a great personal relationship with our Fanbase since our music is so personal to my life.

Has it been a smooth road?
Definitely not. I learned so much about starting a band, and what it took to write for television as well as being in a project you work round the clock for especially in this new world of social media where the audience’s attention span is growing smaller by the second.

I have lived through ups and downs, false promises and every experience made me stronger, wiser and given me more fire in me to keep going. I only welcome authenticity and real relationships which I find to be hard to find nowadays but it’s out there and I have met so many inspiring people on my journey.

We’d love to hear more about your business.
Holy Wars is an alternative rock band with comparable influences such as Garbage, Savages, Yeah Yeah Yeahs, Failure and more. I sing about pain, rebirth and overcoming through buzzing distorted guitars and an energetic live show.

My favorite thing is to connect with people and embrace each other and I found that I have found that in Holy Wars.

Is our city a good place to do what you do?
LA is an amazing city to be a musician and you’ll definitely earn your stripes here. Yes, there are so many artists living here and there is so much you can learn from them. It’s really quite inspiring and our music community, especially on the east side, is growing and the support has been incredible.

Bands supporting each other, promoting each other and collaborating. It used to be a very cutthroat business and maybe in many ways it still is, but I feel because the music industry has changed so much and is difficult for anyone to make a ton of money, especially while you’re building, the community is stronger together than against each other.

Through Holy Wars I’ve met so many amazing people and inspiring friendships. We all have pain and we all overcome … I have learned how incredible we all could be if only we get out of our own way. 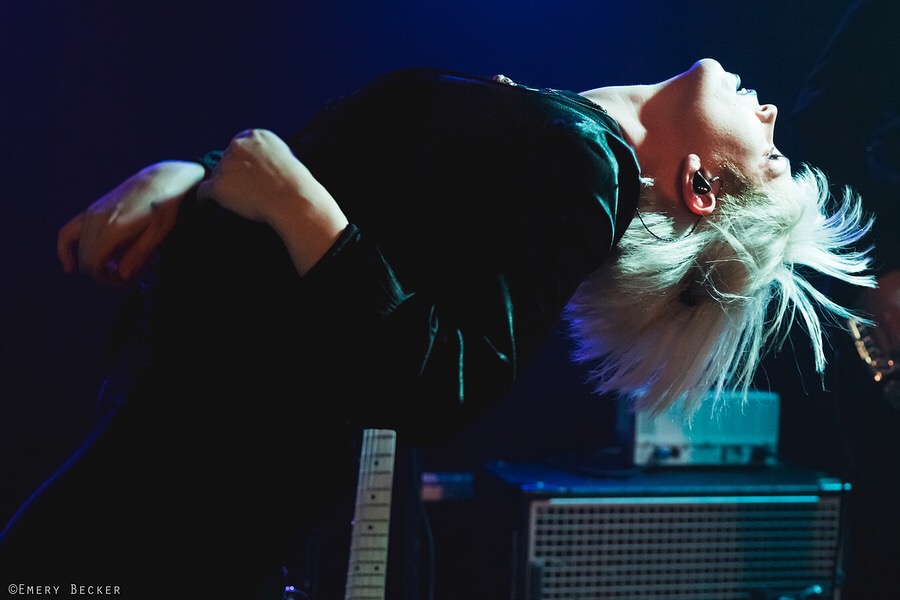 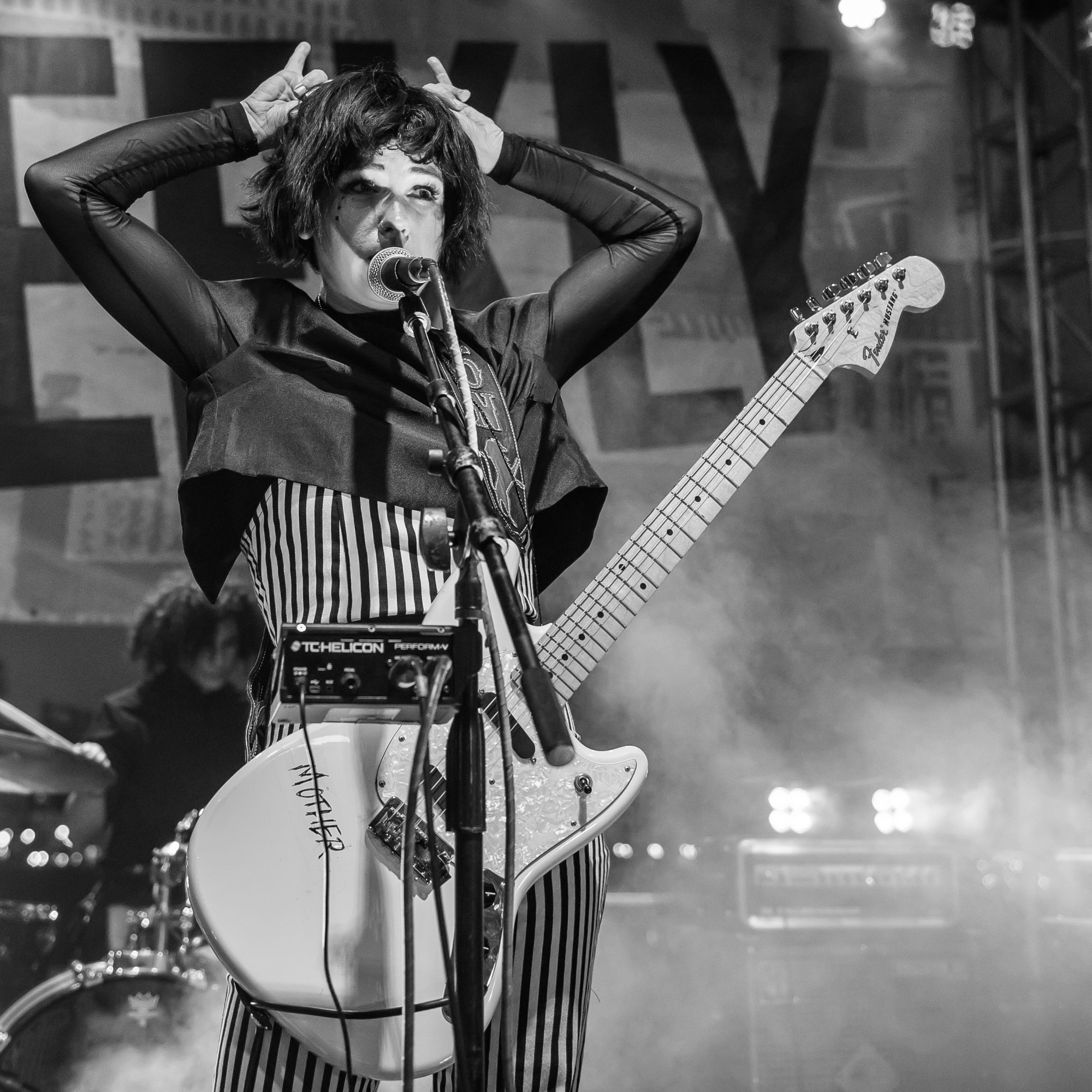 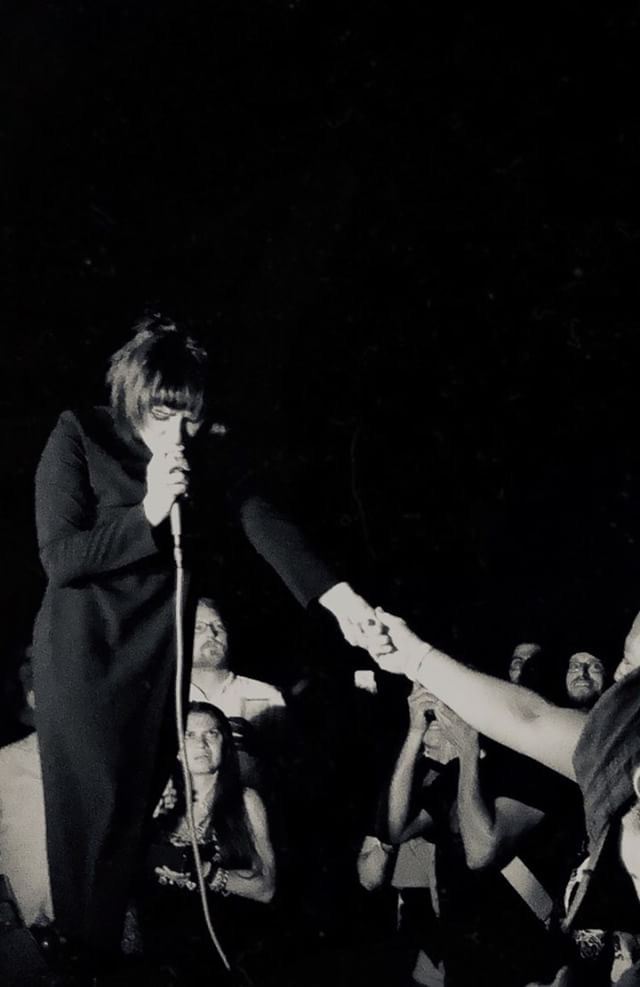 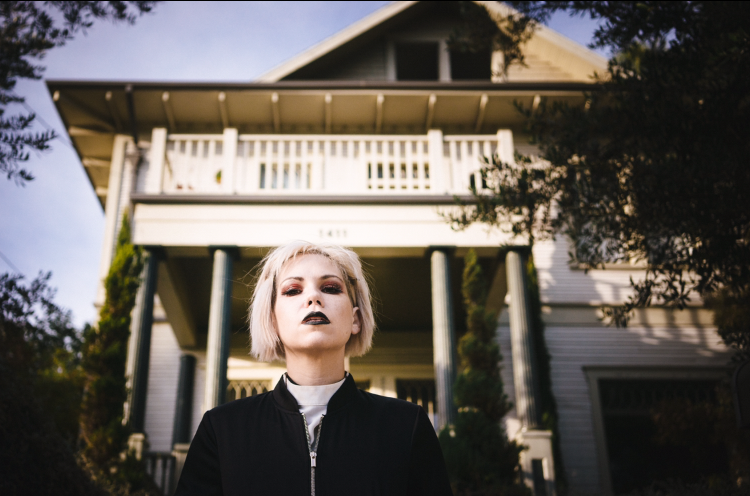 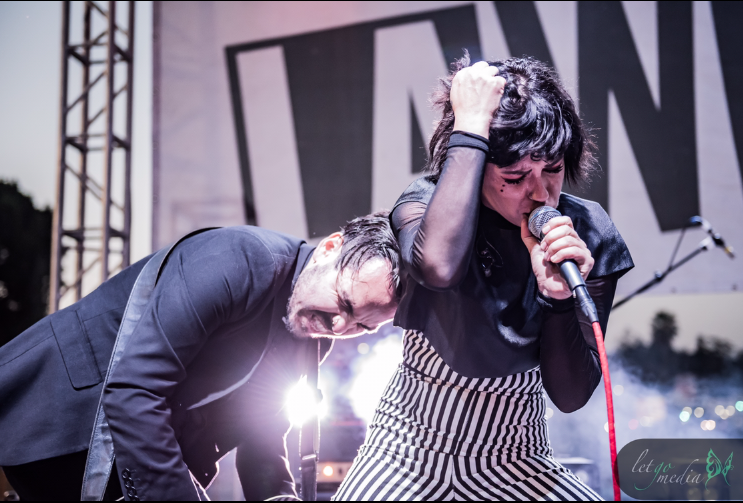