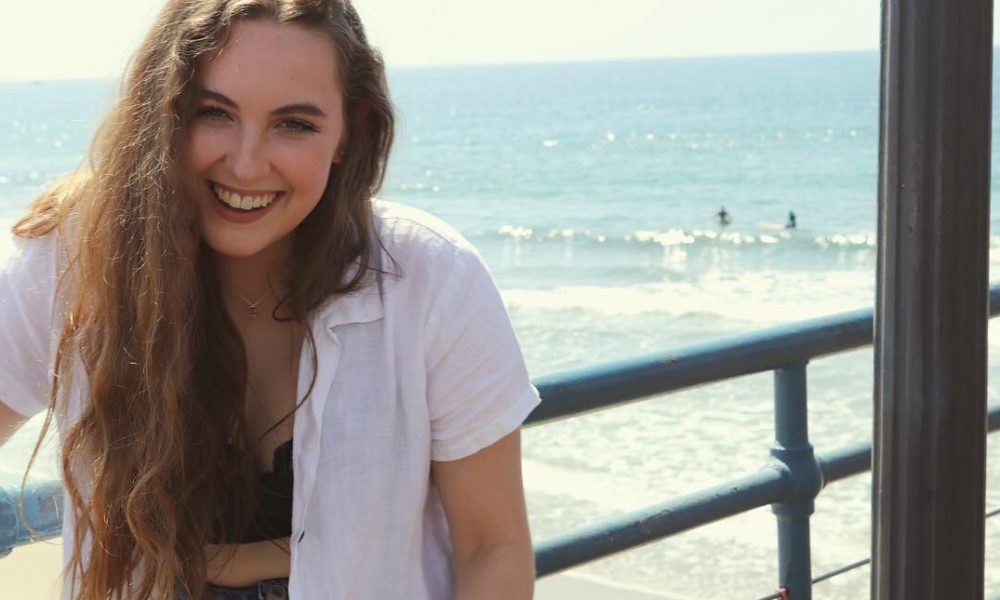 Today we’d like to introduce you to Holly Rose.

Holly, can you briefly walk us through your story – how you started and how you got to where you are today.
I’m originally from Manchester, England, but I’m on to my third year residing here in the great Los Angeles! My journey started pretty much like most people’s -being expelled out of birth, but then a little after that, when I was two years old, I used to come down the stairs each morning and ask my mother “What should I be today?” This was probably both an indication of A. my passion and joy for such a vast range of things that I could ONLY be an actor, and B. it confirmed I was 100%, in all their indecisive glory: a libra.

Growing up, everyone in my family were highly academic (and not at all into star signs-opps), but I was always encouraged to fully explore both artistic and academic paths as much as I could. This lead to many an interesting project, such as building remote control planes with my dad, only mine had to be disguised at the Egyptian god “Ra”. Throughout school, I very much pursued both academics and arts, until college where academics took over. Two years and 48% attendance later, I realized that was a mistake and moved to LA to study acting. It’s now been just over two years, and I graduated The American Academy of Dramatic Arts in May, Class of 2019!

Great, so let’s dig a little deeper into the story – has it been an easy path overall and if not, what were the challenges you’ve had to overcome?
My biggest obstacle has always been myself, and my overactive, over-imaginative, neurotic brain. I overthink to the point that like Doctor Strange, I have already seen all 14 million possible outcomes of one tiny, relatively insignificant situation. But mostly, I have a tendency to put a lot of pressure on myself to reach expectations only I hold myself to, in a way this has been a good thing, it has meant I’ve pushed myself to do thing a lot of people didn’t really see me doing and reaching goals that seemed a little ridiculous, or out of limits, when first proposed. However, it has also put me in a position of self-doubt when I don’t manage to reach something unattainable. It’s something I have definitely had to work on -letting go of things, and just relaxing and enjoying life without stressing too much about results, it’s something I’m still and most likely always will be working on, but I have noticed the less I stress about results, just try my best and then forget it and move on, the easier it has been to achieve them.

Please tell us more about what you do, what you are currently focused on and most proud of?
As an actor, I love both drama and comedy, stage and screen, but I favour drama and screen. Most of my time is spent auditioning, reading and submitting for breaking downs, sending in self-tapes and fantasizing about what it would be like to get a big break as the first female James Bond. Other than that, most of my time is spent coming up with a million stories a day I want to write and forgetting all but three of them before I get chance to note them down, then trying to write them all at once because I’m simply too excited to prioritize. During the weekdays, I work part-time as costumes coordinator in the costume department at the school I just graduated from, we dress over 60 productions a year, but most importantly, we include regular Starbucks runs in our daily schedule. It’s the little things that count.

Is there a characteristic or quality that you feel is essential to success?
I feel like positivity and resilience are incredibly important, the ability to do your best then forget about it and move on to the next awesome thing without dwelling on the negatives. Of course, there are days when Ben and Jerry’s is the ONLY solution to all my problems for a few hours, but I have to remind myself that’s it’s just that: a few hours, a temporary solution and then time to move on. Finding the positivity in a situation and focusing on that (without being ignorant of the negatives), is a great skill to cultivate and work on to find success in the small things as well of the big things, that’s what’s working for me. 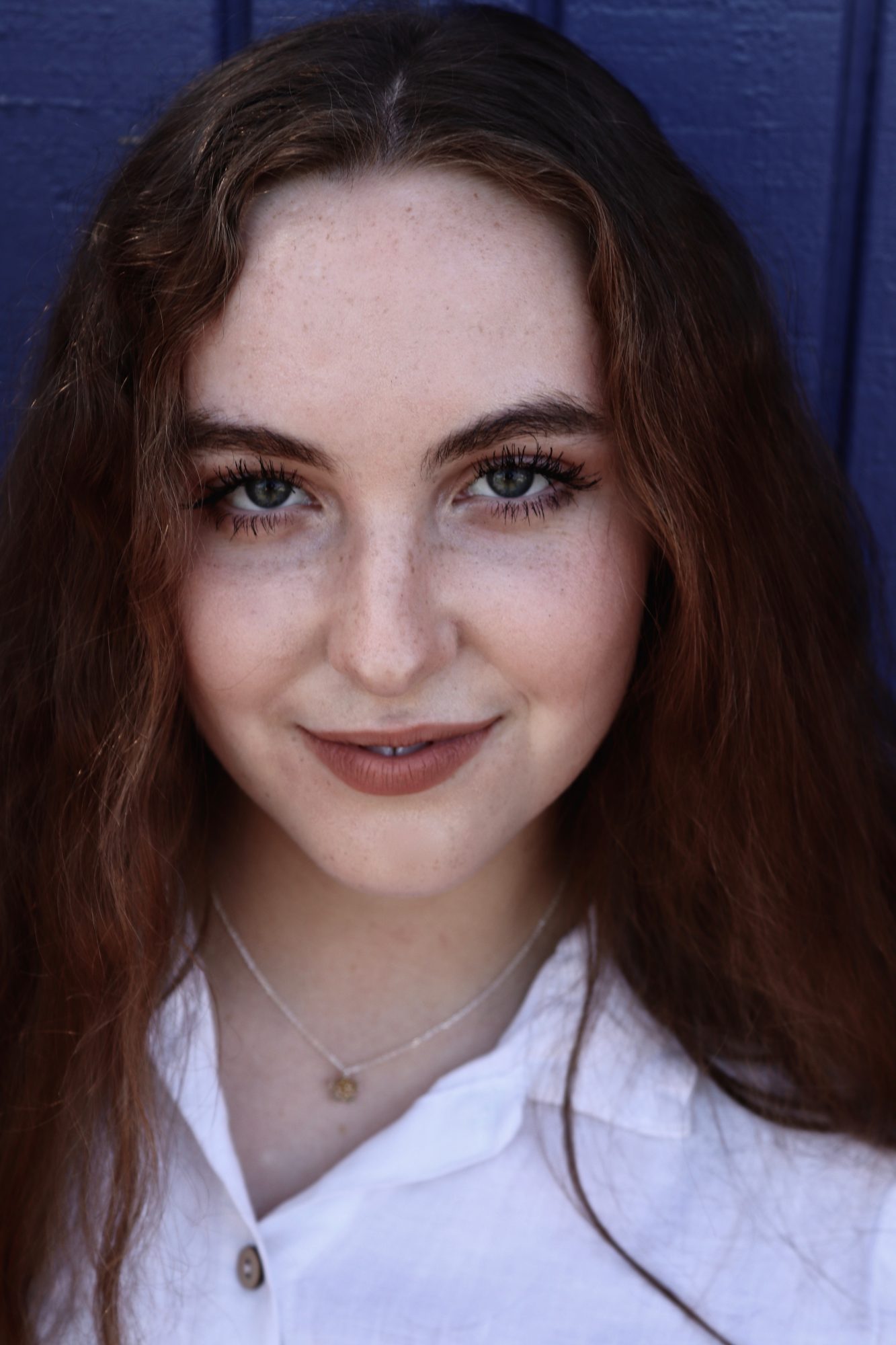 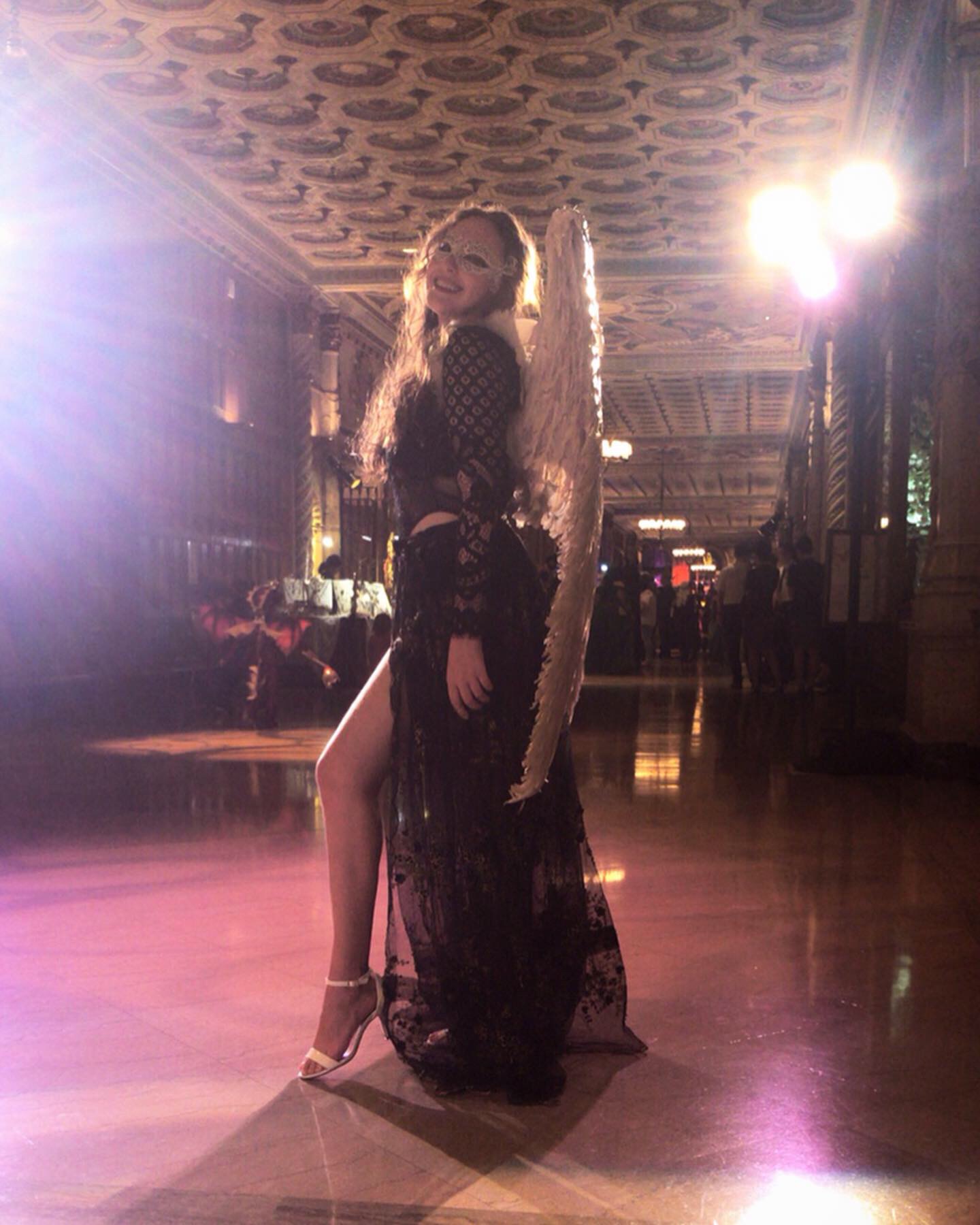 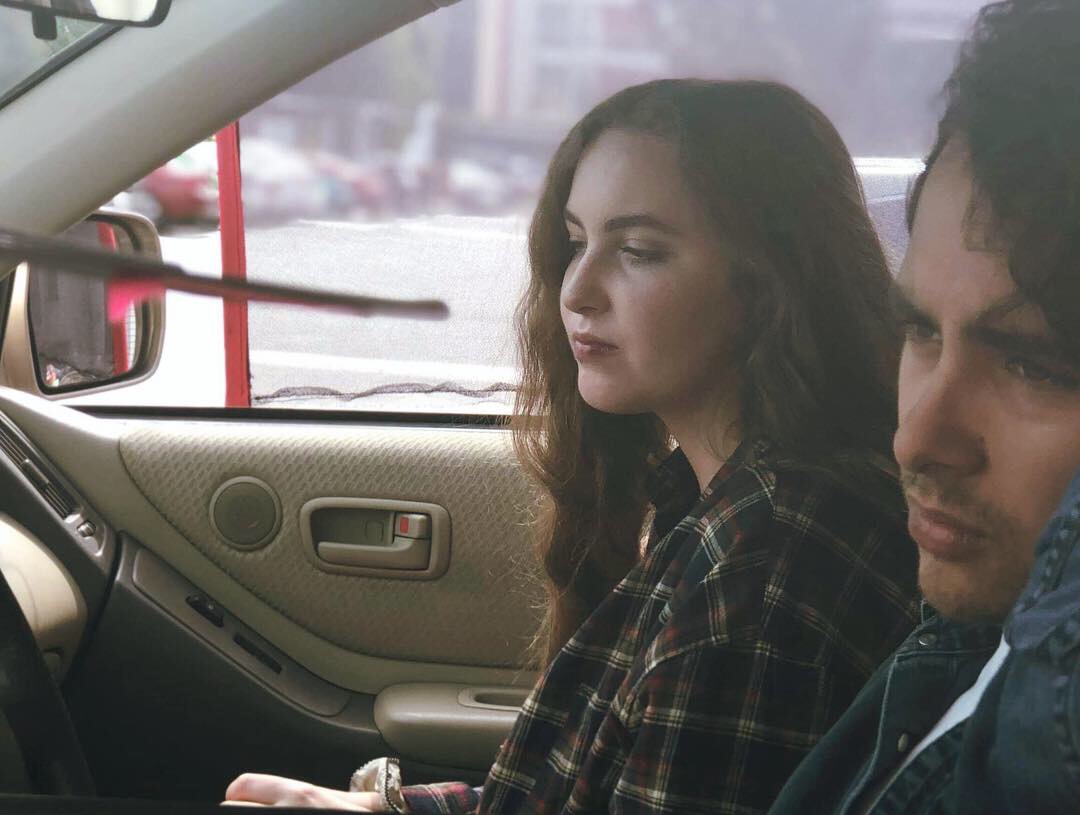 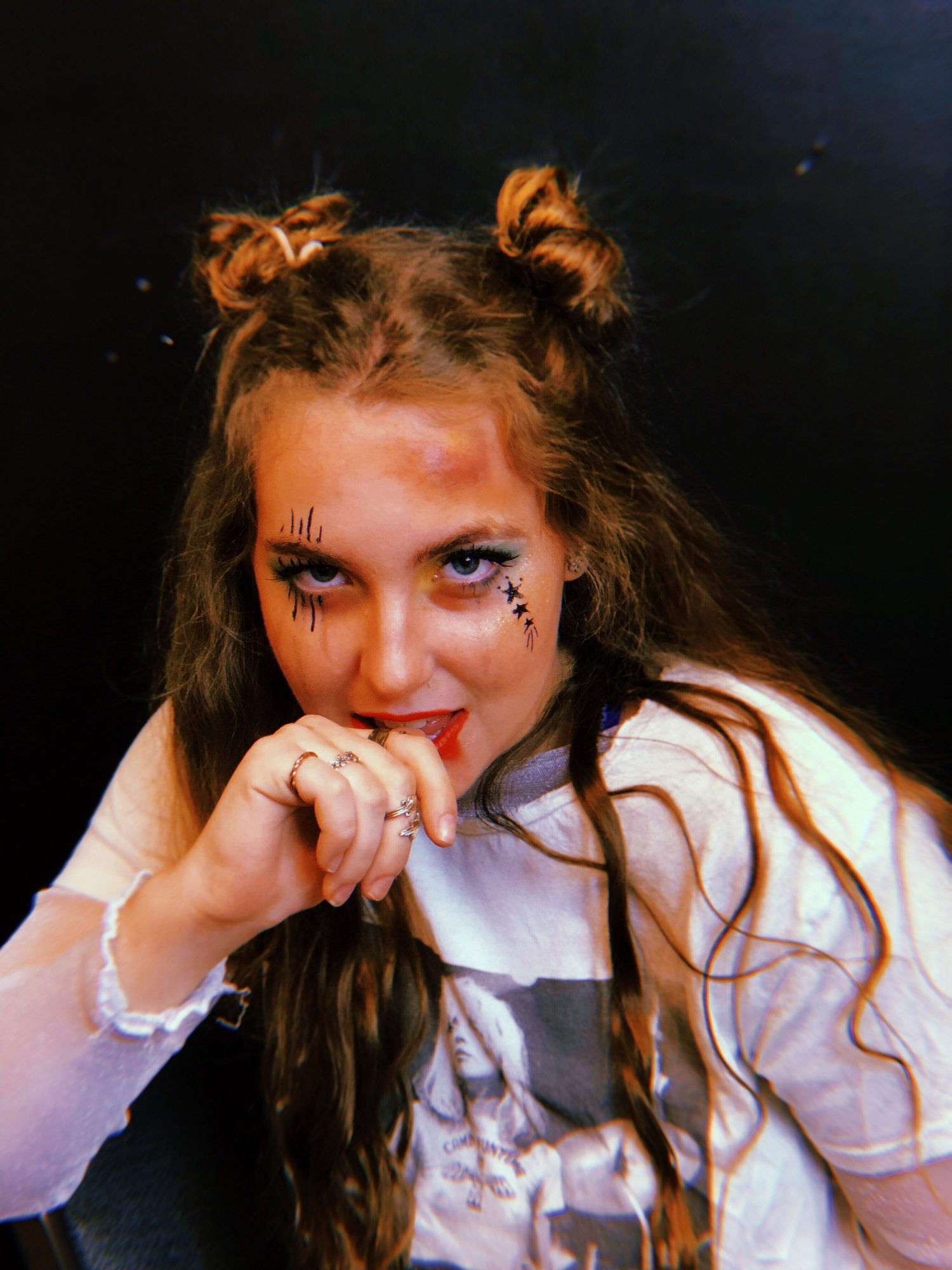 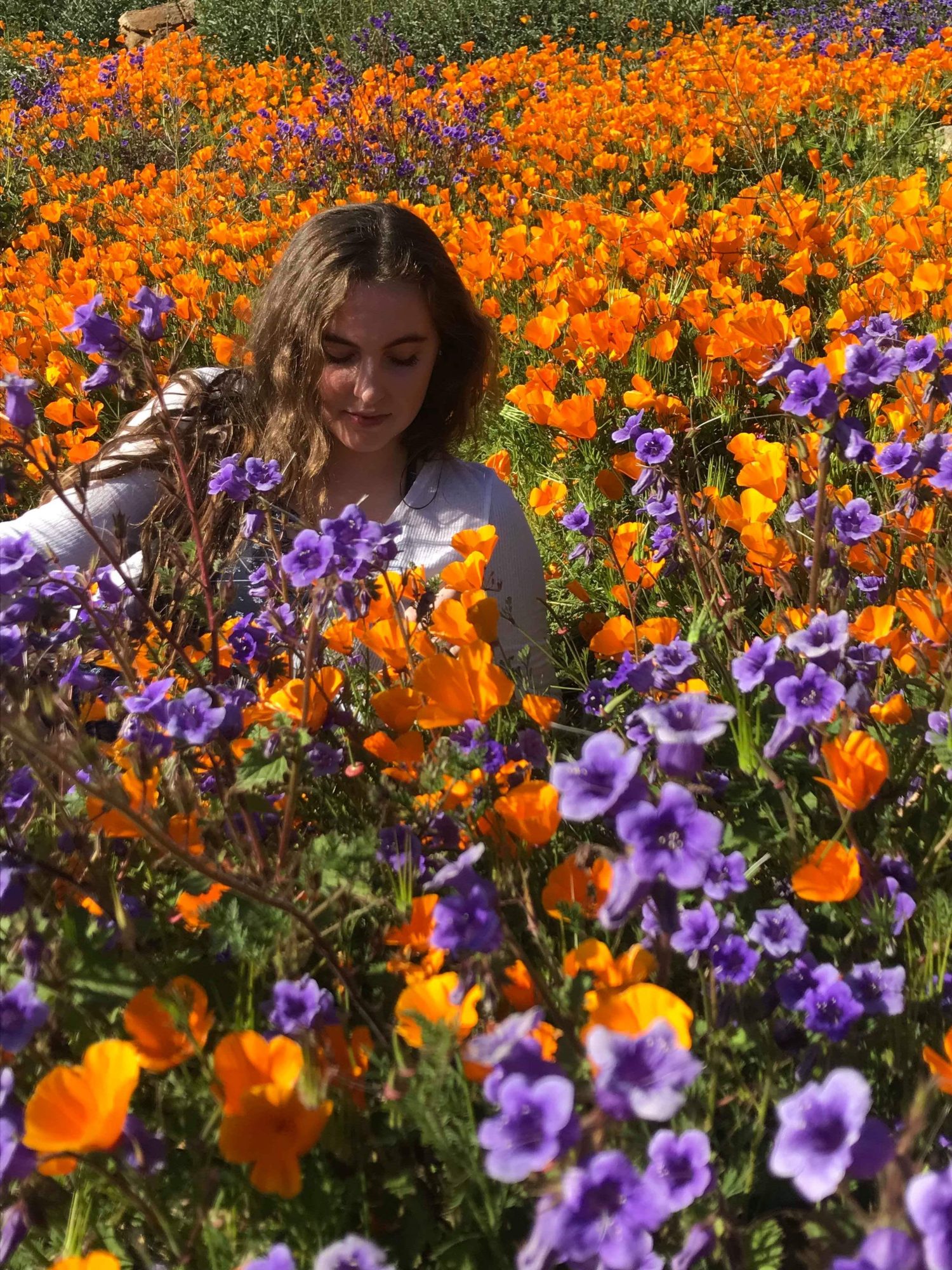 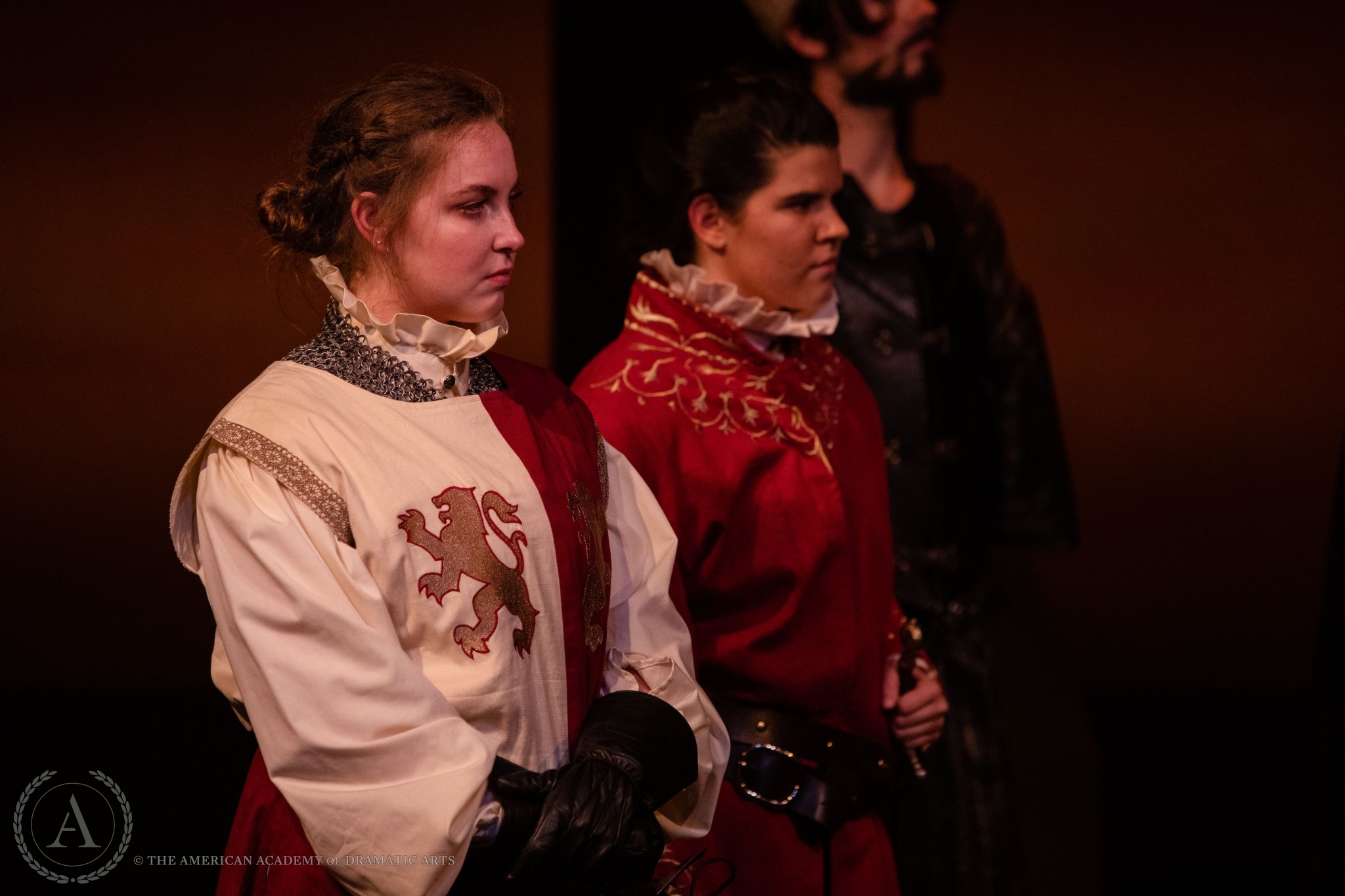 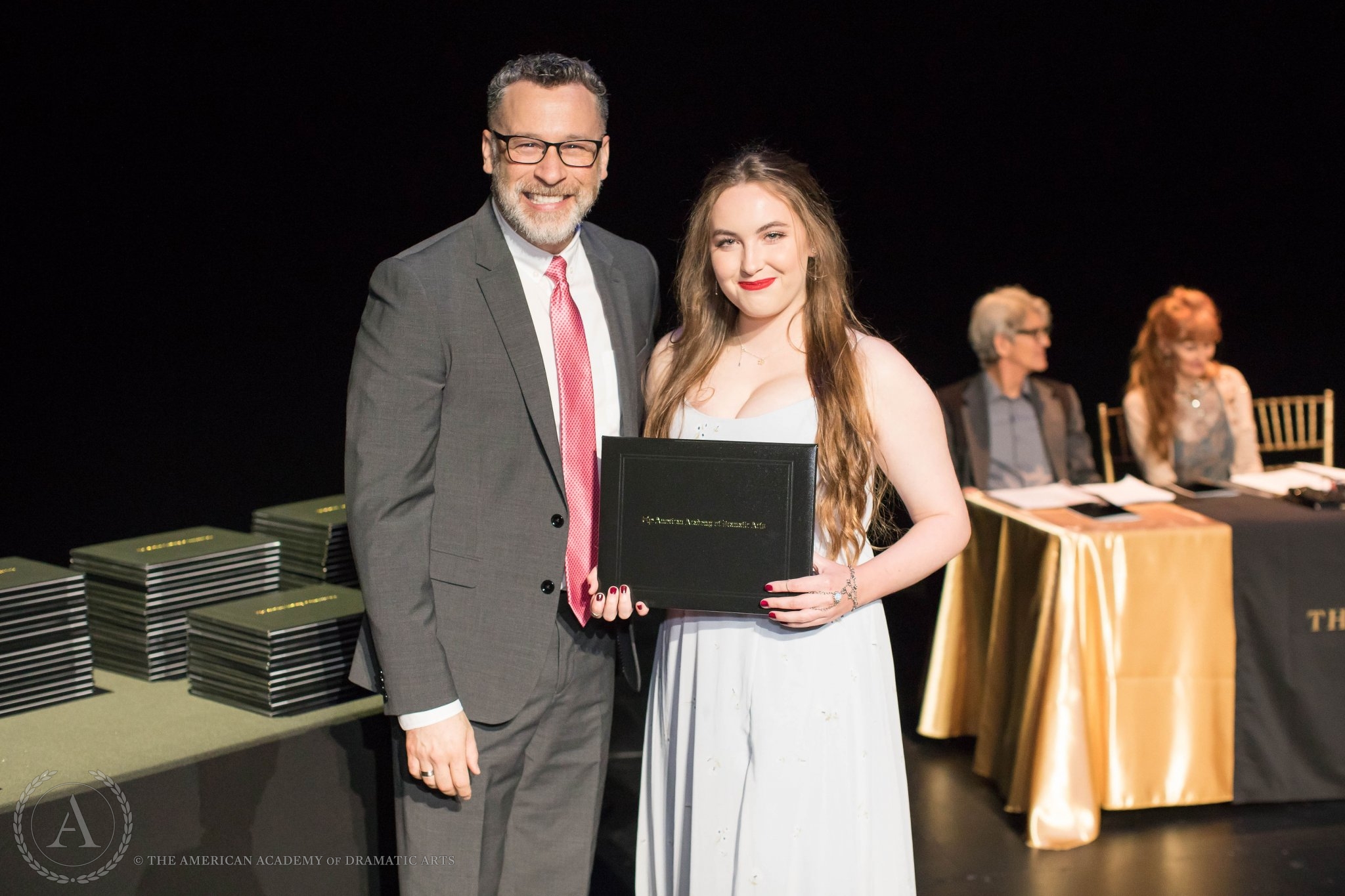 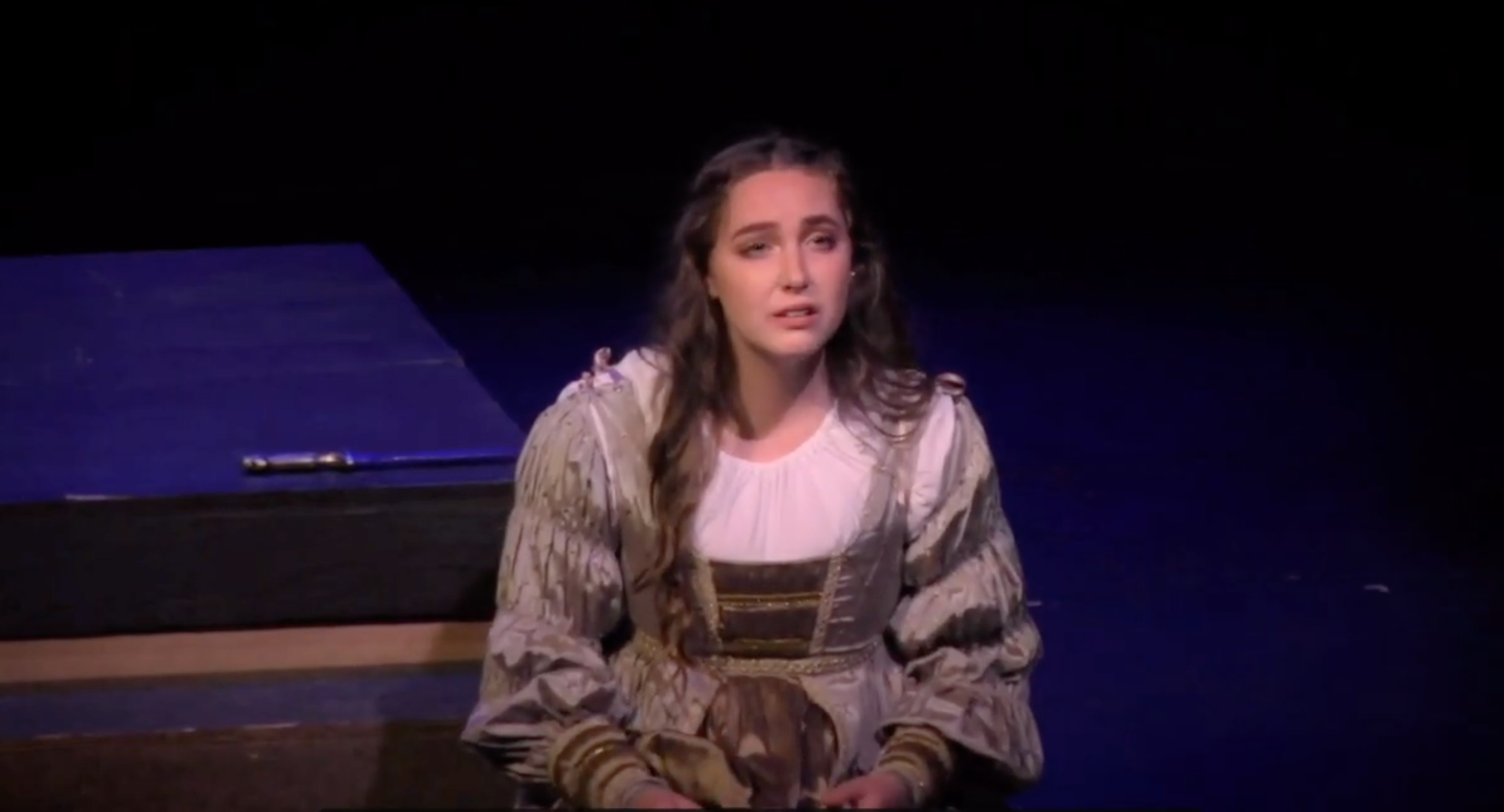