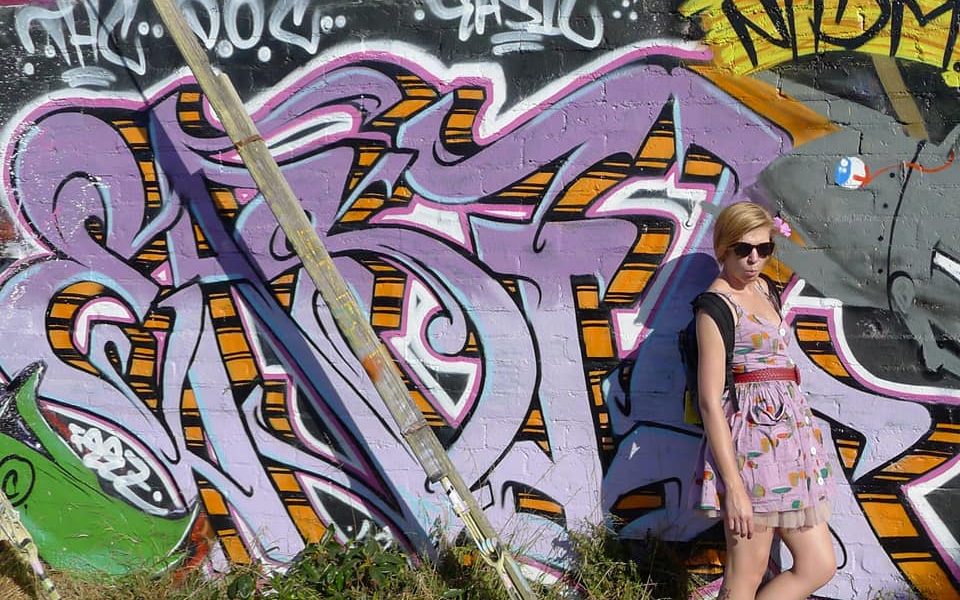 Today we’d like to introduce you to Holly McKee-Clark.

Holly, can you briefly walk us through your story – how you started and how you got to where you are today.
My mom and older sister used to make me stay up late so I could watch Mad TV and SNL with them when I was a young-ish kid. I’d make my mom crack up doing impressions of Michael McDonald’s Stuart and Nicole Sullivan’s Antonia (update: I’ve become much more PC in my work since I was nine). In turn, she would pass off most of Gilda Radner’s bits as her own. It’s been a fun game as I’ve grown up and watched a lot of TV from the 70’s and 80’s only to find catchphrases and jokes that I’d always thought were my mother’s own genius.

In any case, making her laugh is what made me funny. I wanted to be on SNL, but as a kid in a small town in Wisconsin, I couldn’t fathom the path. Cut to me living in LA: my sister takes me to her friend’s Level four improv class show at iO West (RIP). It. Was. Terrible. BUT! It just looked like they were having so much darn fun up there. And then I learned that most of the people on SNL and Mad that I’d grown up loving had come out of one or more schools like iO and The 2nd City and Groundlings. I’d finally found the path. I don’t think I’ll ever be on SNL (obviously never Mad), and I’ve made my peace with that, but improv and sketch comedy have shaped my life and given me goals that I never thought possible.

Has it been a smooth road?
I want to know who in the entertainment industry has had a smooth road. Show me that person and I’ll show you a child star that hasn’t hit puberty yet. Of course, it’s a struggle and it sort of seems like it always will be, regardless of level of “success.” But anything that isn’t hard isn’t worth it.

For me, one struggle I overcame was simply making a name for myself on a small scale. At iO West, I would audition every six months to be on a house improv team. There must have been more than 12 auditions, but only once did I get on a team (number four, if you’re interested). But by the time I started to audition for sketch teams, I had become at least partially known in the community.

By the last two teams (of five total in six or so years), I was just a shoe-in. No audition necessary. If my current team was cut, they just asked me if I was still interested and then placed me on a new main stage team. It felt so good to have worked so hard and have it pay off. Well, not “pay” off. Still waiting for that part to kick in. So I’m still working hard.

We’d love to hear more about your work.
I have a special penchant for parody songs. I love to sing, and I can carry a tune but it’s not a voice anyone needs to listen to. But it’s good enough that I can show off my much more talented writing skills. When I first started improv, I remember going to Opening Night, iO’s Friday night long-running improvised musical team. Improv seemed impossible in its own right, at the time, but to sing on top of it? Ridiculous.

I thought there was no way in hell I’d ever do that. Then I went to Camp Improv Utopia (adult summer camp with improv, so cool) and at night around the campfire, someone would pull out their guitar, shout out a suggestion and start strumming. And anyone who felt it would sing a verse. Then someone yelled out “cheese!” As a true Wisconsin girl, I knew my moment had come. I sang, they laughed and then sung my refrain with me. I’ve now been on multiple singing improv teams and loved all of it. It’s made me proud to be fearless. The only limits are those you place on yourself. I no longer have limits.

Let’s touch on your thoughts about our city – what do you like the most and least?
LA is where adults go to never grow up. This place is a literal playground. You can be/do/wear whatever you want. Yesterday I saw a woman wearing fishnet stockings as a shirt without a bra eating brunch on a Tuesday. It was amazing. Also, this city gets a bad rap for being full of air headed, self-involved flakes. Sure, you get those, but I’ve also met so many of the best people I’ve ever known. People who are open-minded and inspiring and impossibly kind.

Least? That people say “Looks like we’re having some weather today!” when there are clouds in the sky. Literal newsflash: weather happens every day, ours is just usually the same. 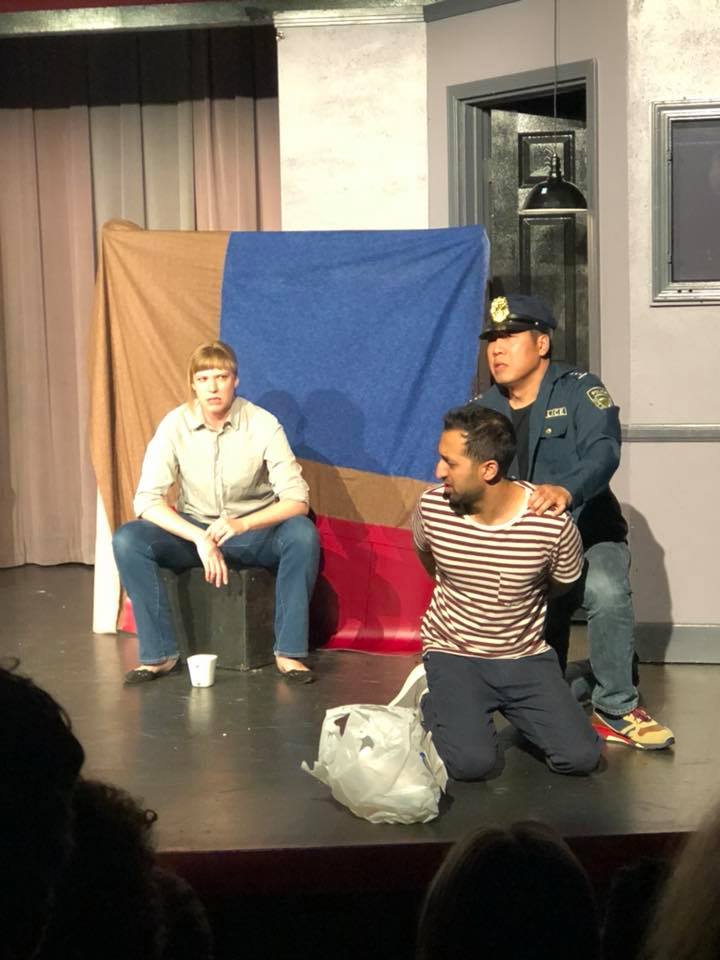 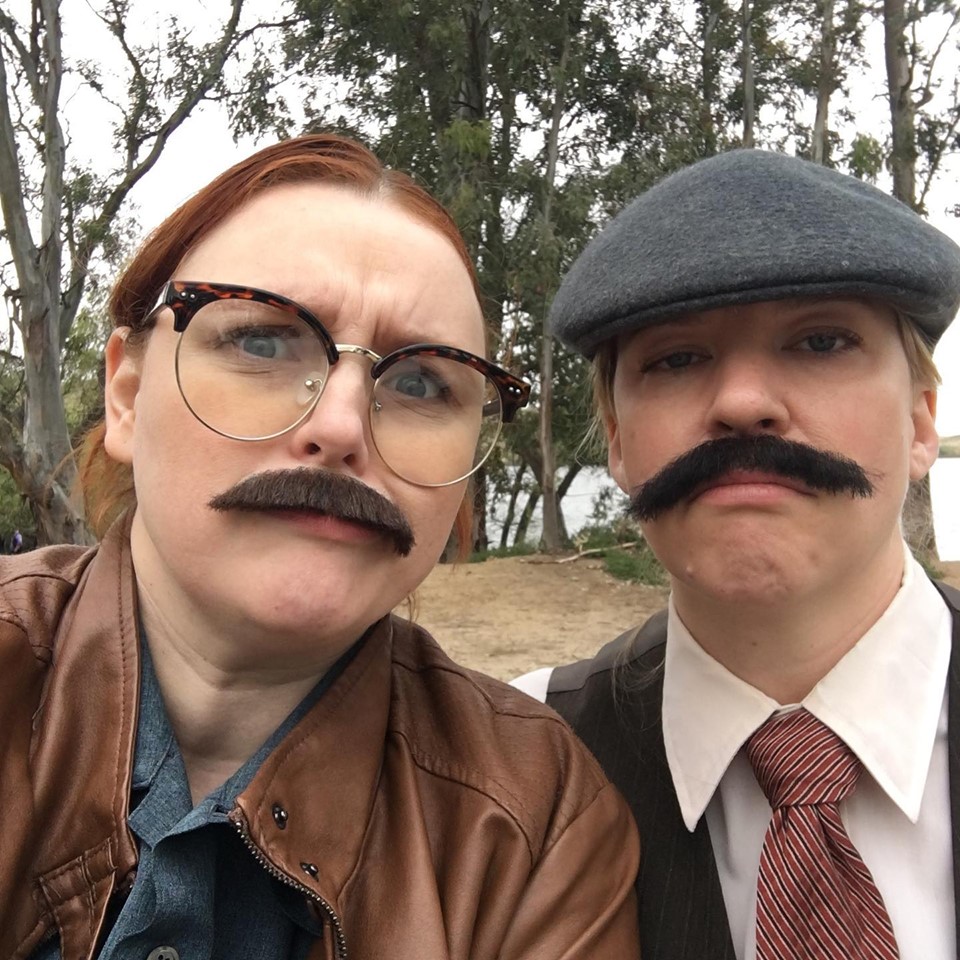 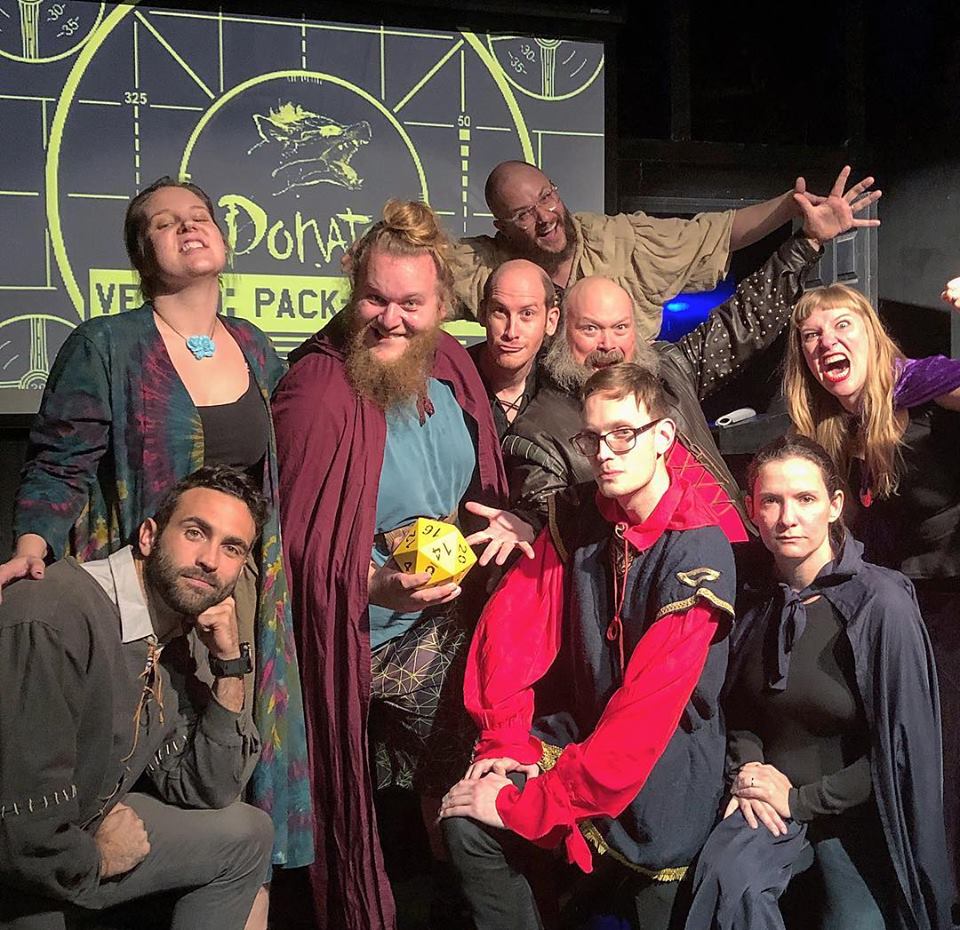 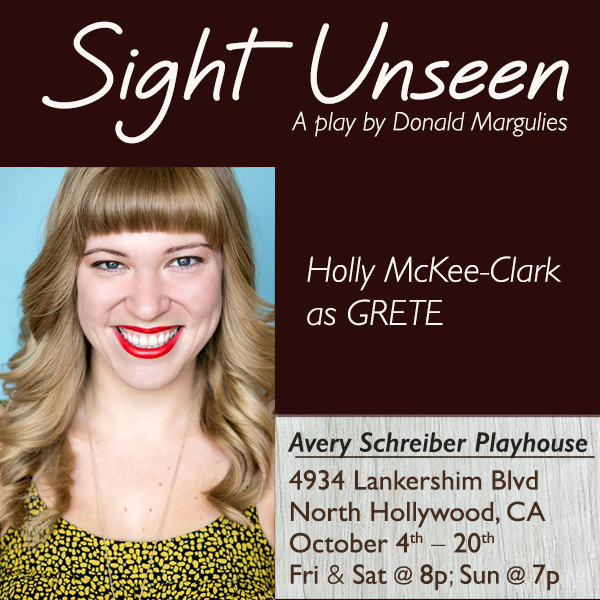