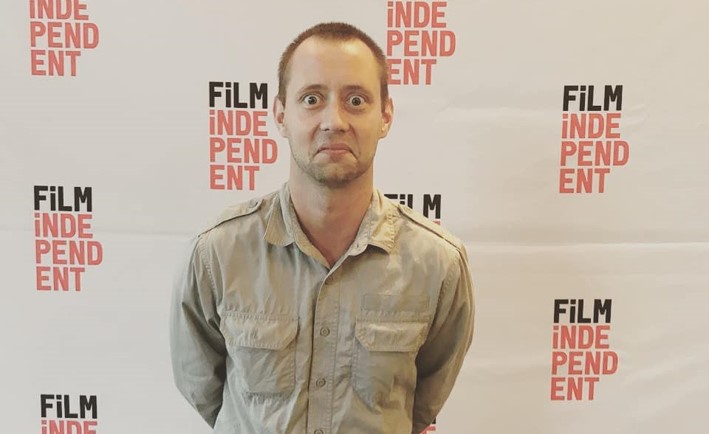 Today we’d like to introduce you to Hilmar Bjarnason.

So, before we jump into specific questions about the business, why don’t you give us some details about you and your story.
So it all started back home in Reykjavik, Iceland. I have always wanted to be an actor.

Ever since I was a kid, but that was one of my biggest secrets. That was the problem, it was a secret. I was too shy to tell anyone. So growing up I would simply refuse to explore acting as a hobby or to study it. I eventually tried my best to find something to do in the future. I enrolled at the University of Iceland and chose business as my main focus. I hated it. Every day I hated it. I just wasn’t for me. I worked very hard to get my high school diploma and go to, and I lasted one year. I failed every class but one. My heart wasn’t in it.

A very good friend of mine told me that she had enrolled in a 6-week acting course, back home in Iceland. I remember thinking how incredibly brave I thought she was for doing that and it really inspired me. Something changed within. I woke up one Thursday morning, early September 2015 and I knew what I wanted to do. I wanted to be an actor. I was still in bed, rubbing the sleep from my eyes and thinking “I’m going to go for it and I am going all in.”

Hour later, I rang my school and told them I was dropping out. They told me I could not get my tuition refunded and I remember smiling and saying to the nice woman who was on the other end of the phone call, “That’s OK, you can keep it, this is going to be worth it.” And what a relief, It’s like a missing piece of a puzzle. It’s funny how things turn out when you do what your heart tells you. So I am currently studying acting at the New York Film Academy here in Burbank, CA. I will graduate in May 2019 and start working shortly after that.

Four years ago, if someone would have told me that in 2019, I would study acting and I would be close to graduating from a college in the USA, I would not have believed it. For the longest time, It’s funny how life changes. And I’m so thankful for taking this leap of faith out into the world. Following something, I have always had a secret passion for. But the secret is finally out. I get to live my dream.

December 2018, I was fortunate enough to shoot a TV pilot for a show called “We are the mafia.” It is in post-production now, and I can’t wait to see how it turned out. I got a chance to work with a fantastic group of people. Stay tuned for more. 🙂

Has it been a smooth road?
The biggest struggle has been without a doubt, fear and self-doubt. Of course, money is an obstacle because it is not cheap to go to acting school in another country, with limited support from the government back home but somehow it has worked out so far.

In school, there are of course challenges and very demanding tasks but one day at a time and we are slowly but surely building a strong foundation. Acting is such an incredible thing, and there is so much to learn. It’s an exploration within yourself. That can be very difficult sometimes.

However, slowly but surely I discover more and more. I overcome more and more. It’s a never-ending journey. So I will say that this has not been a smooth road so far and I would not like it any other way. It helps me to stay humble and grounded. Personal growth comes through overcoming struggles and hardship.

Let’s touch on your thoughts about our city – what do you like the most and the least?
I love living here in LA. From day one, it has felt like home. There are so many beautiful spots in the city and so many interesting things to see here. There is always something going on here in LA. 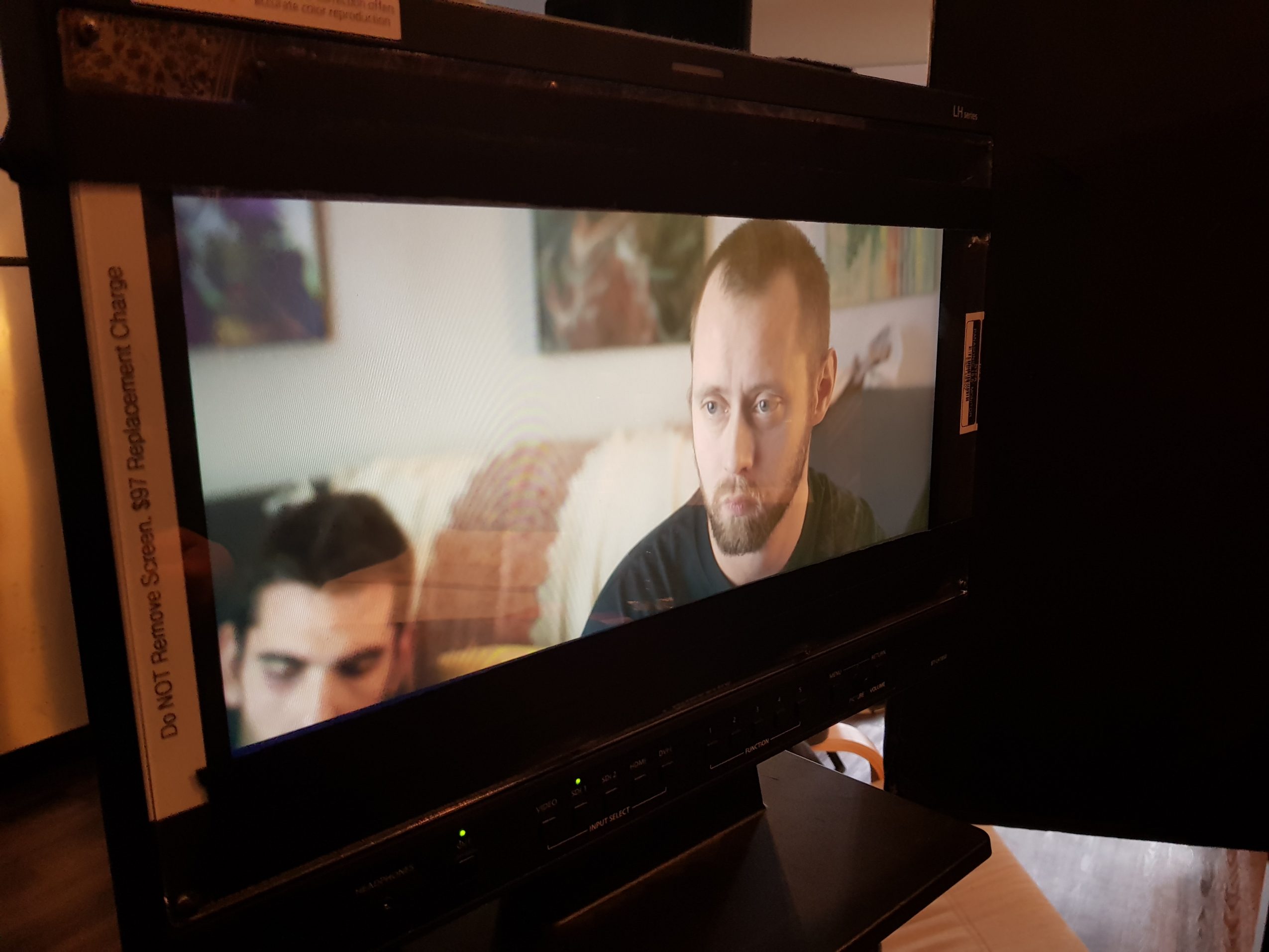 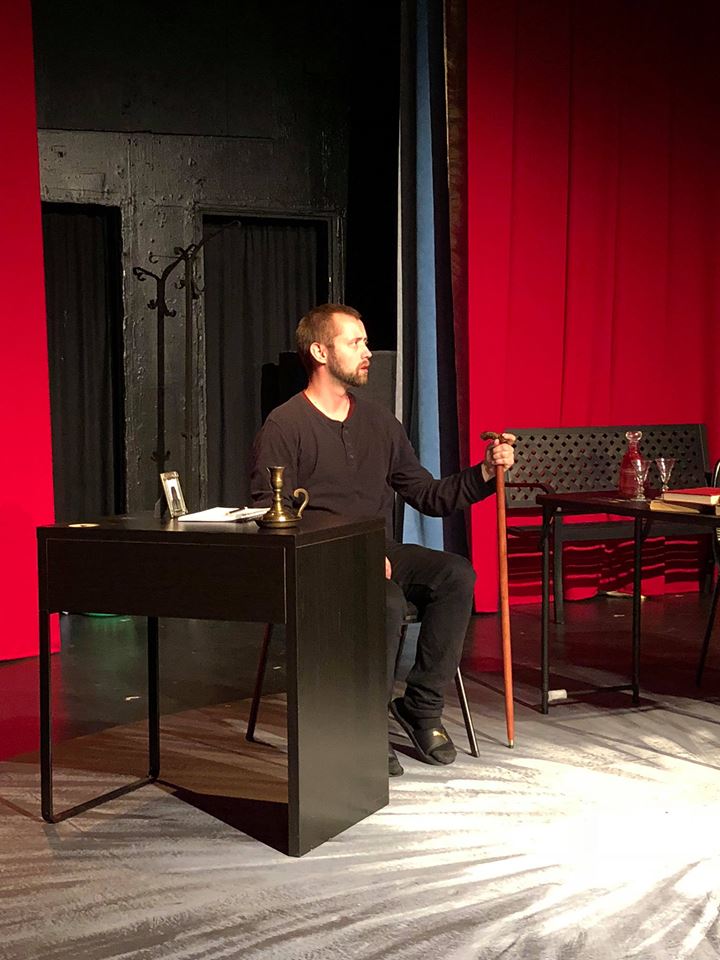 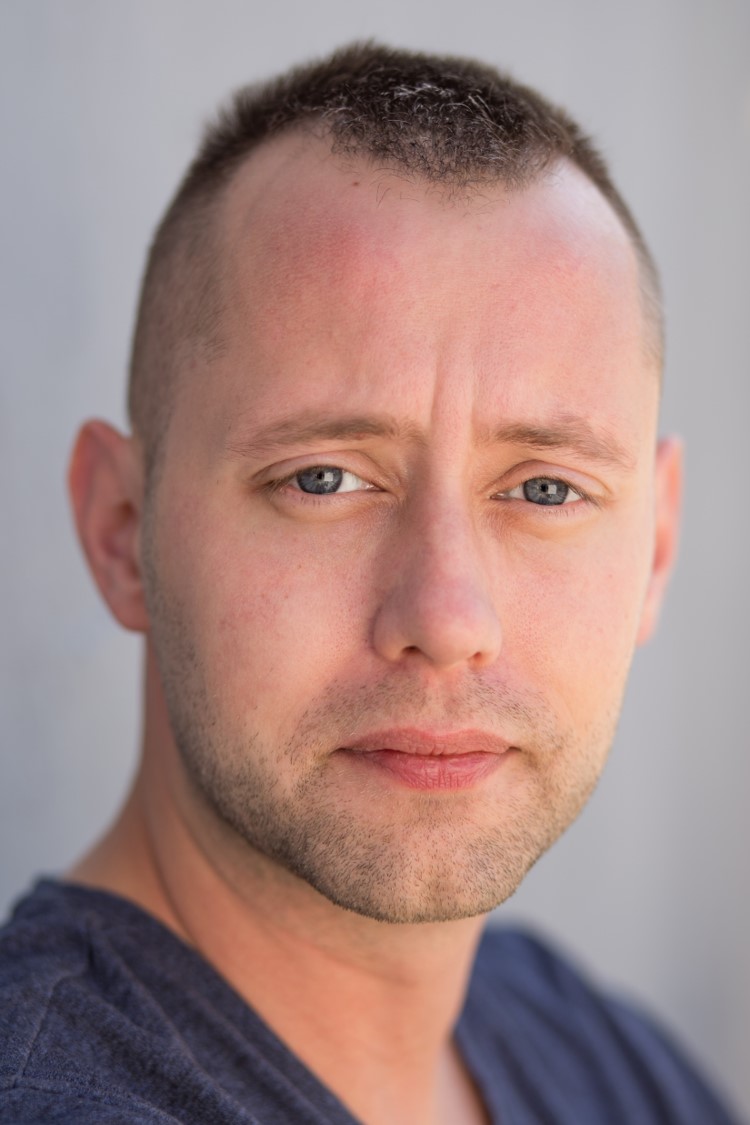 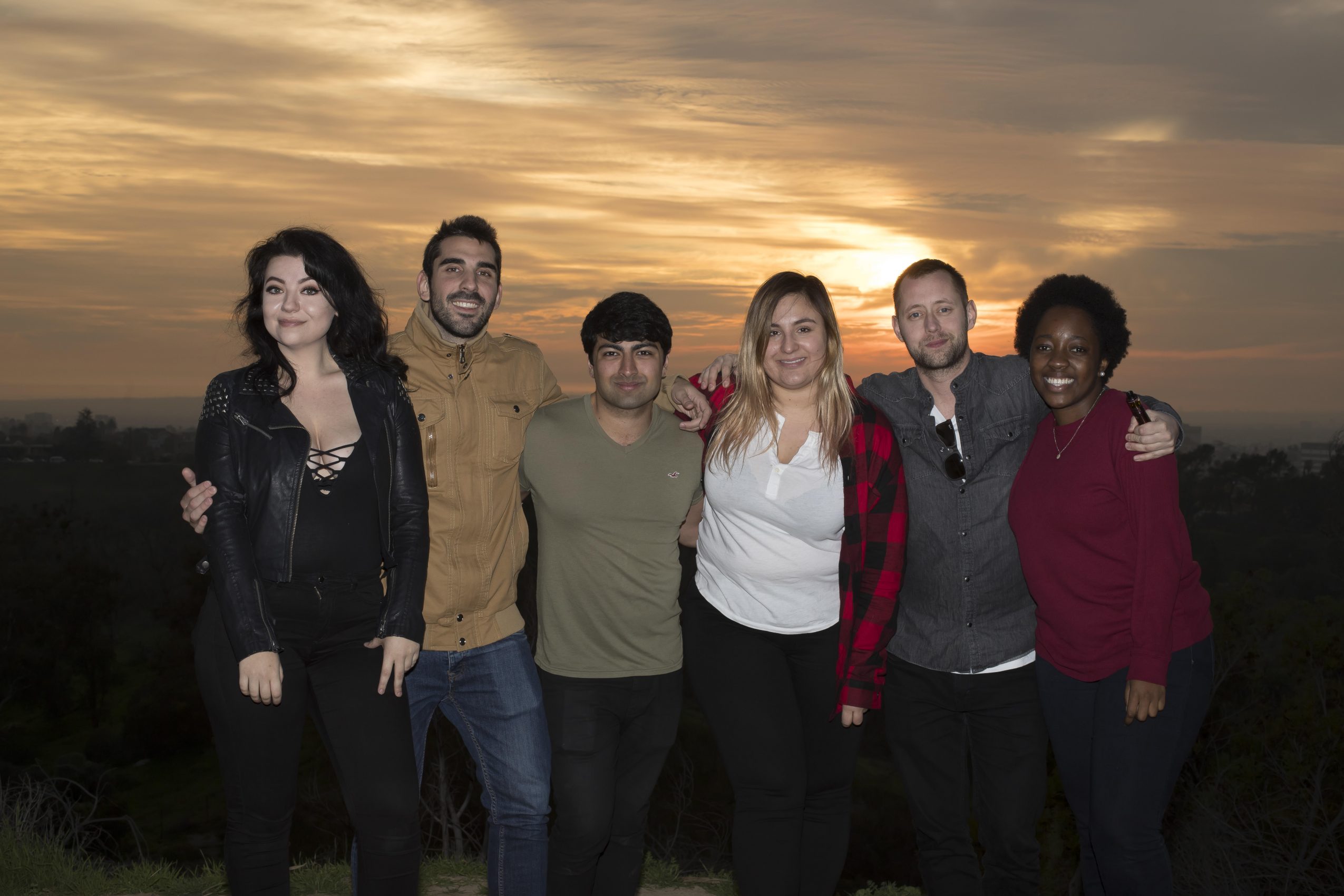 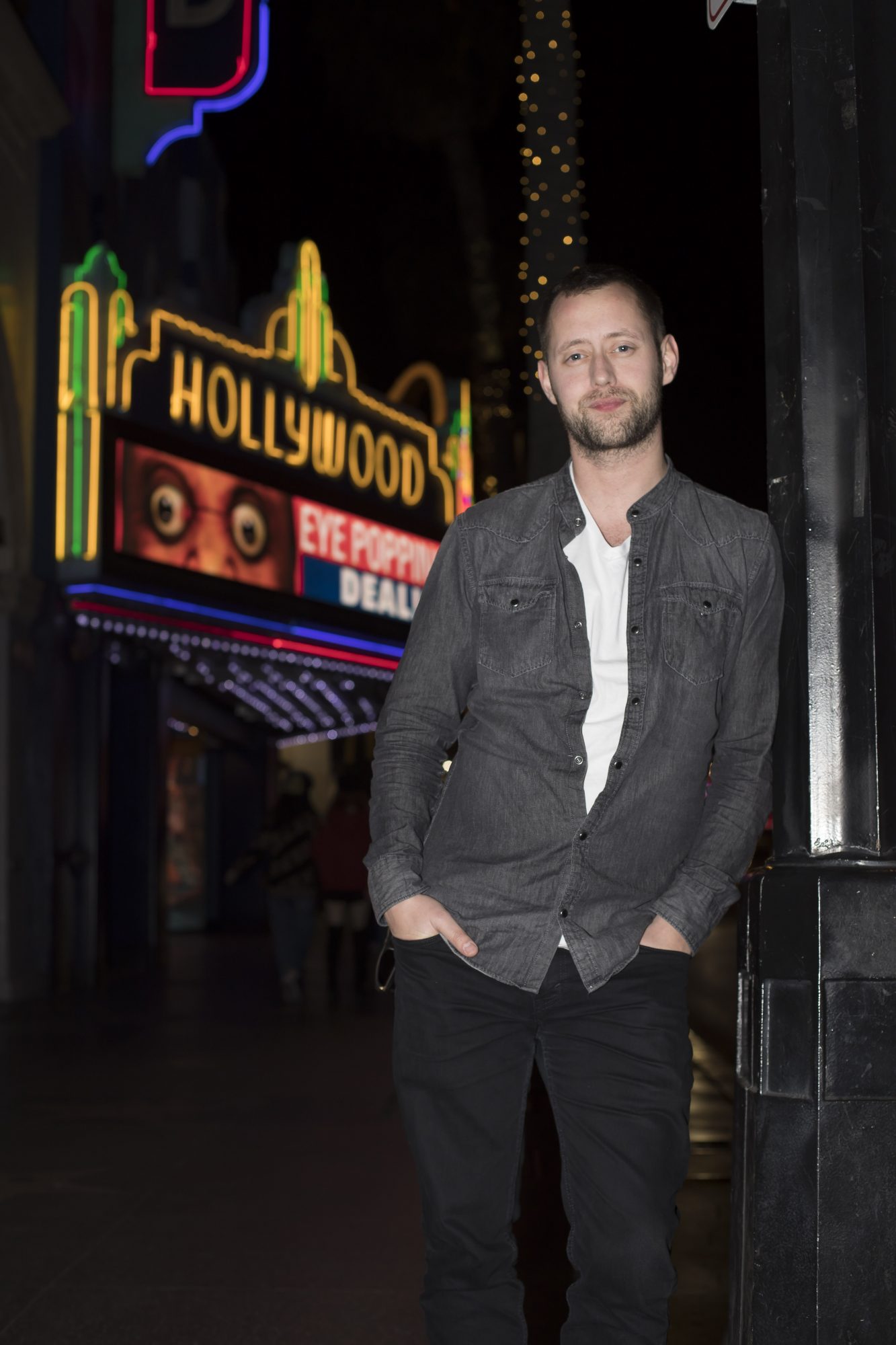