Meet Herbert Morales of Not From This World Clothing 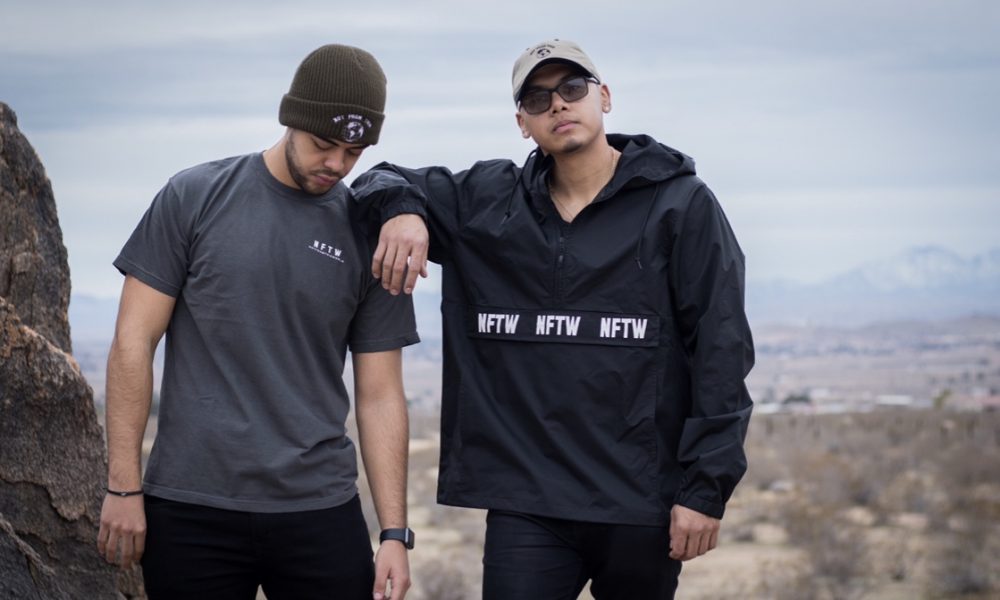 Today we’d like to introduce you to Herbert Morales.

Herbert, can you briefly walk us through your story – how you started and how you got to where you are today.
I started working on NFTW back in 2016 and officially launched it on February of 2017. This was back when I was on the journey of first finding myself and was asking myself what I wanted to do for the rest of my life. I now know that my purpose in life is to make people laugh, motivate and inspire and make an impact on this earth in a positive way through the NFTW message which is not being afraid to be who you truly are. Being unapologetically YOU. Don’t try to intentionally be different because you’ll only end up like the rest of the crowd, be yourself and that’s how you’ll be different. There’s going to be a lot of bumps on the road and are going to have to sacrifice a lot to be where you want to be at in life and it will be a lonely road, but it will all be worth it. After starting NFTW, one day I was sitting on the couch across from my dad watching a movie and my dad, being the encouraging dad he is said, “hey you’ve always had an interest in acting, why don’t you give it a shot.” I was completely naive at that time and I thought that to be an actor you had to have some family member in the entertainment industry or some connections so my dad and I began looking at Selena Gomez’ self-tape auditions on YouTube when she was on Disney and other actors audition tapes and I thought to myself, “if they can do it so can I”. So my dad and I began looking up acting classes online and that night I booked my first acting class in May of 2017 and ever since then I’ve been blessed to meet amazing people along the way that have helped me in my career such as agents, friends, acting coaches, and now the family on IG that is following me and my journey. Since I first started acting in 2017 I have been in multiple commercials for companies such as USPS, RedBox, NFL, Adidas, Netflix, and have filmed various Indie films, short films, web series, music videos, and recently filmed my first Netflix TV Series role for the show On My Block and my first studio movie called The Way Back for Warner Bros starring Ben Affleck and an amazing cast and crew.

We’re always bombarded by how great it is to pursue your passion, etc – but we’ve spoken with enough people to know that it’s not always easy. Overall, would you say things have been easy for you?
It most definitely has not been a smooth road but I wouldn’t want to have it any other way. Dealing with a brand and an acting career, rejection plays a big role in both fields but that’s why you have to be mentally tough knowing you might be rejected 100 times but know that the 101st time will be the one and never lose enthusiasm going from rejection to rejection. Just keep going and as long as you never quit what you love you’ll always love what you do. Being Quantum has helped me tremendously. I use meditation and visualization every day to help me feel and give me faith for my dreams and goals I will achieve. Before starting my clothing brand and my acting career, back in 2016 I worked 6 jobs that entire year. Working at Tillys in sales, at an airport loading and unloading the military’s luggage, at a furniture warehouse loading and unloading furniture on a big rig, filling up bottles of detergent and cleaning cat litter in a warehouse, working at another warehouse assembling huge magnets, and finally my last job at Dr. Pepper working on the line making sure bottles of soda and other products were filled. While working all these jobs, at times it got discouraging but I can honestly say those jobs helped me be where I am today mentally and in my career. Working those types of jobs, you see all kinds of people that are complacent, negative and just ok with working those jobs forever (which is perfectly fine and there’s nothing wrong with that but I knew that’s not what I wanted to do for the rest of my life). I would make designs on my lunch breaks on my phone and with the mentality that something bigger was out there in the world for me to grasp and honestly, people say you find yourself in college but I lost myself in college and found myself and what I wanted to do in the real world by working all those jobs and looking back now, I wouldn’t change a thing. I saved up enough money and launched my clothing line and now celebrities like Post Malone, Ty Dolla Sign, Shareef O’Neal, and other people have worn my brand and helped spread awareness about Not From This World Clothing.

So, what’s next? Any big plans?
The future is always bright! I’m looking forward to opening up a store in the future with lines of people wrapped around the block to experience NFTW tangibly and have NFTW in various stores. My plans are to continue growing as a person mentally, physically and spiritually to keep the ball rolling in all aspects of my brand, acting career, and other endeavors I have planned for the future. I’m looking forward to start making videos and show people more of what I do and how I do it to connect more with them on a deeper level. As far as my acting career, this is only the beginning. I’m looking forward to booking more big movies, shows, commercials, indie movies, in all genres, comedy, drama, action, voice over etc. Filming an action movie and being the voice of a character for a Disney, Dreamworks and Pixar movie is on my all-time things to accomplish. My biggest goal is to never limit myself and touch all bases of my life and keep trying new things never letting fear stop me but rather be the motivator of why I do things. If you’re scared that probably means you should try it. I want to do and achieve everything and anything I put my mind to so when it’s my time to depart from this world, I’ll know I did everything I wanted to do, set an example for others, help others, and leave a legacy for my family to build off of. 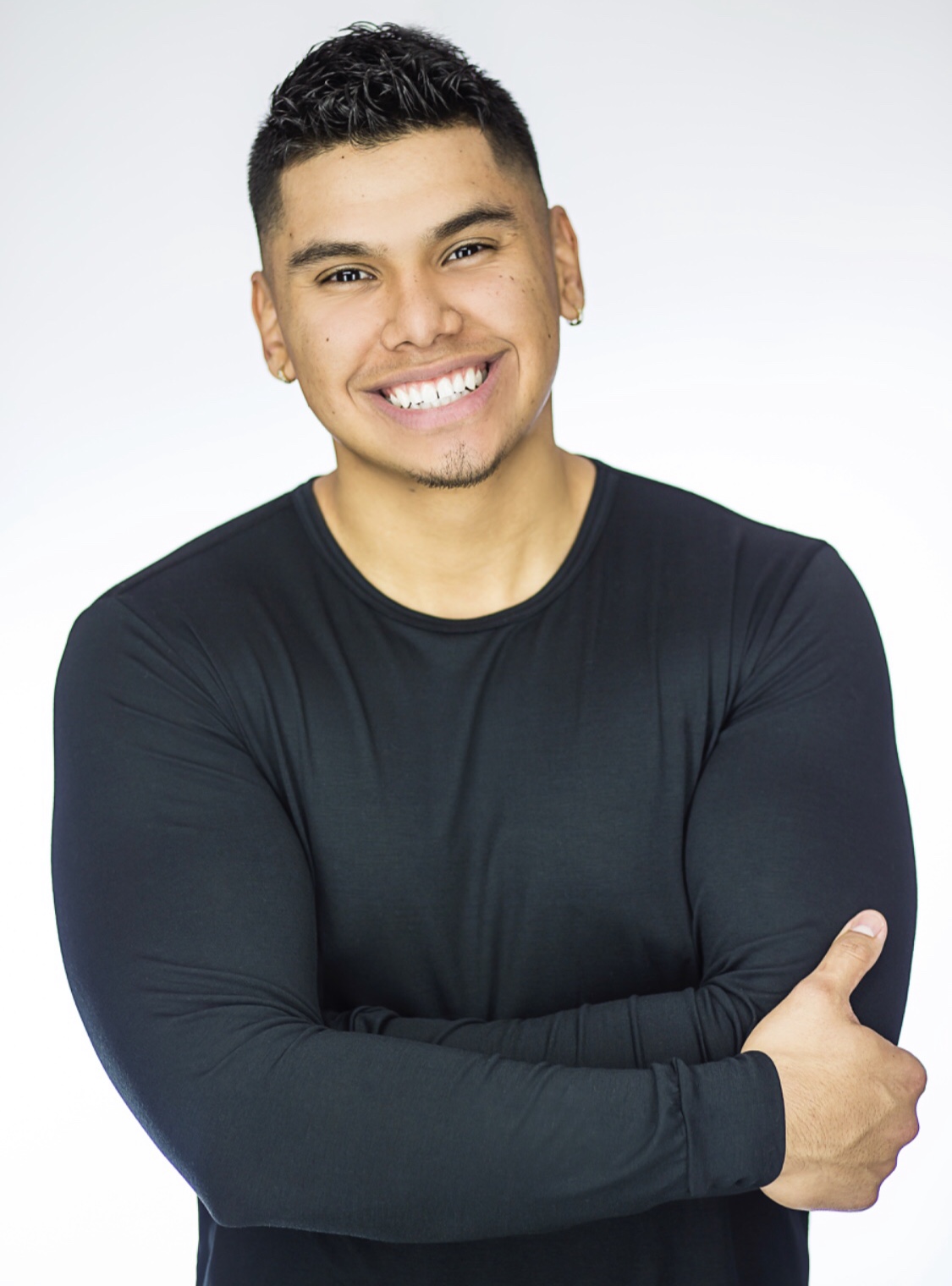 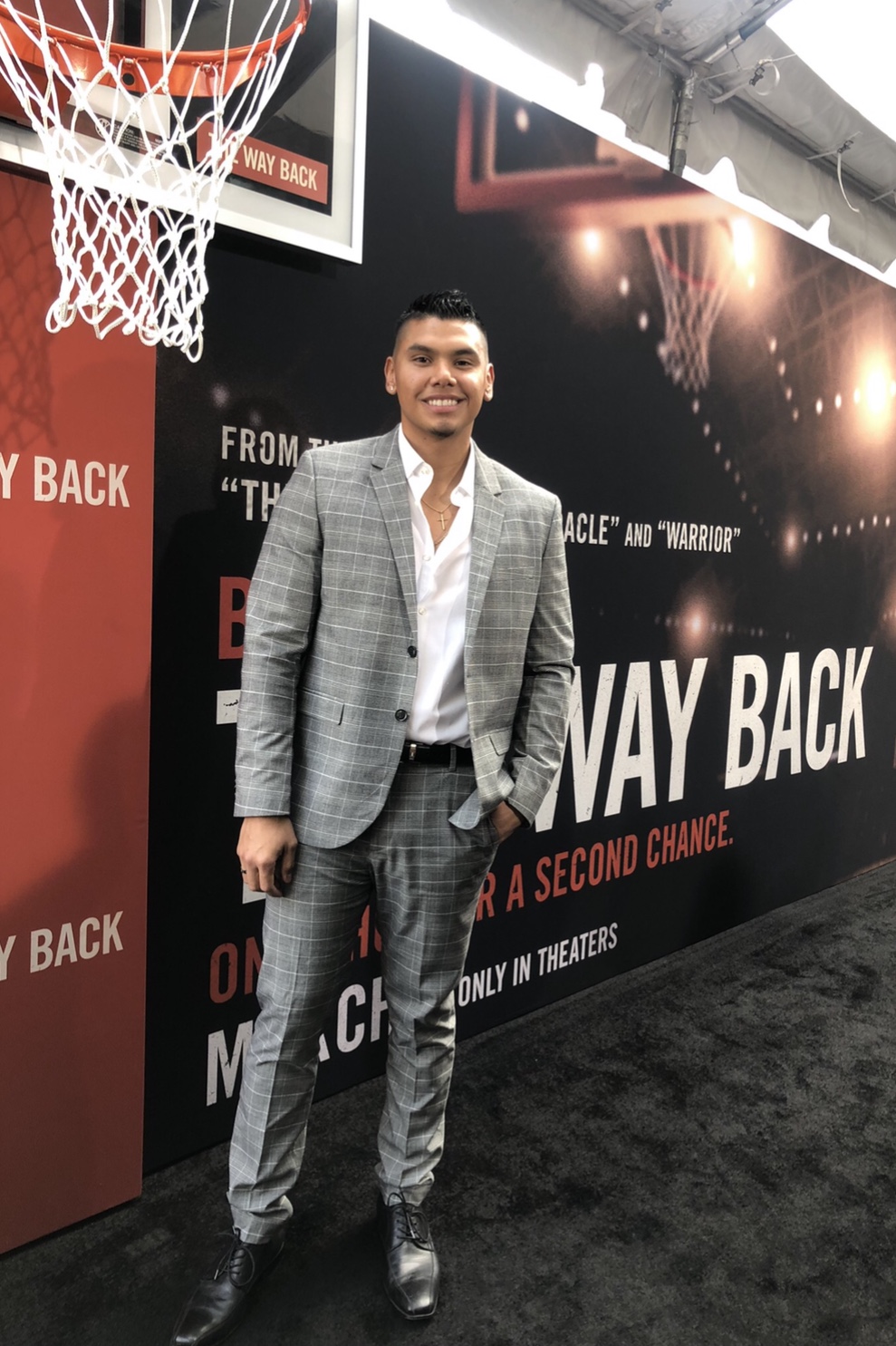 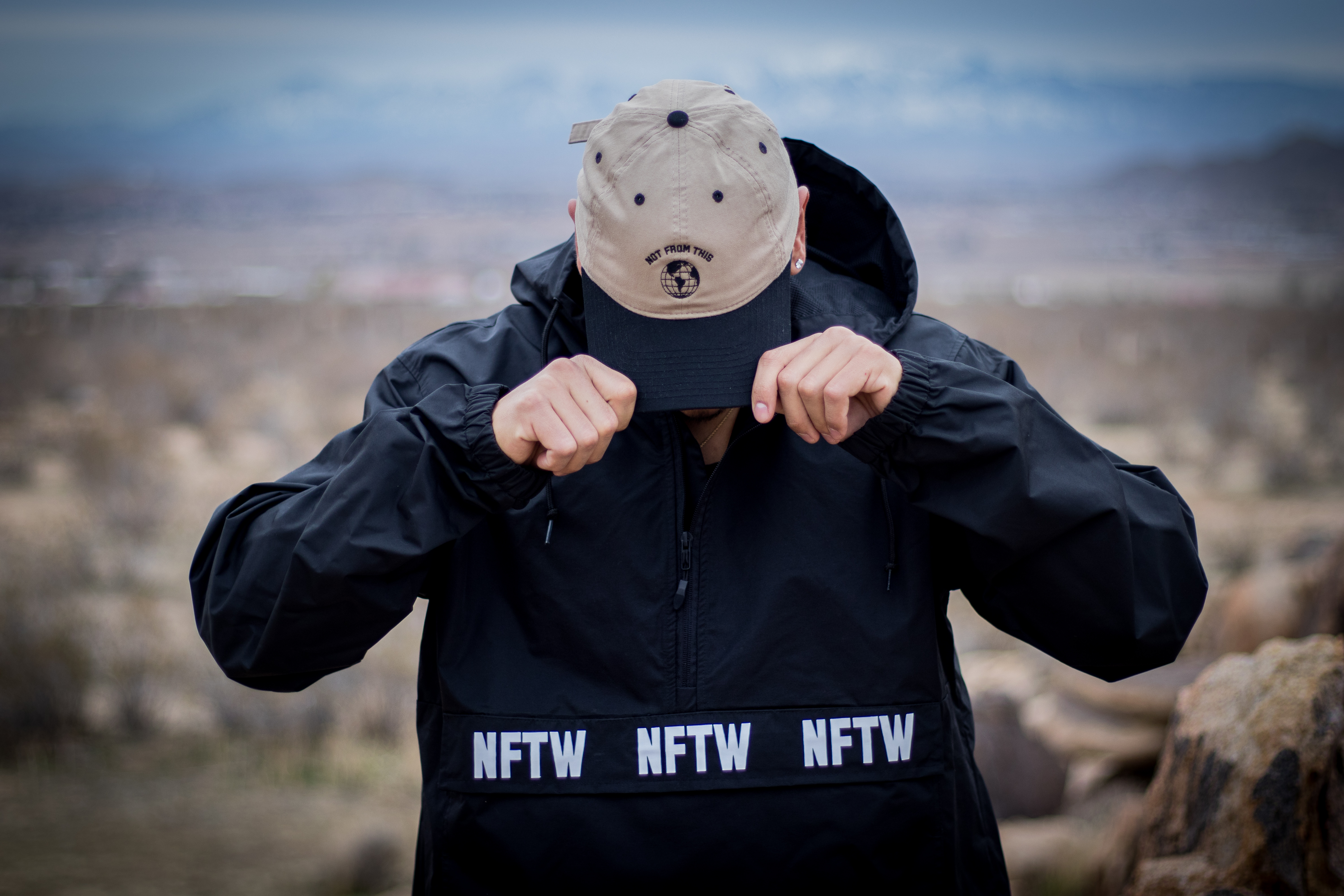 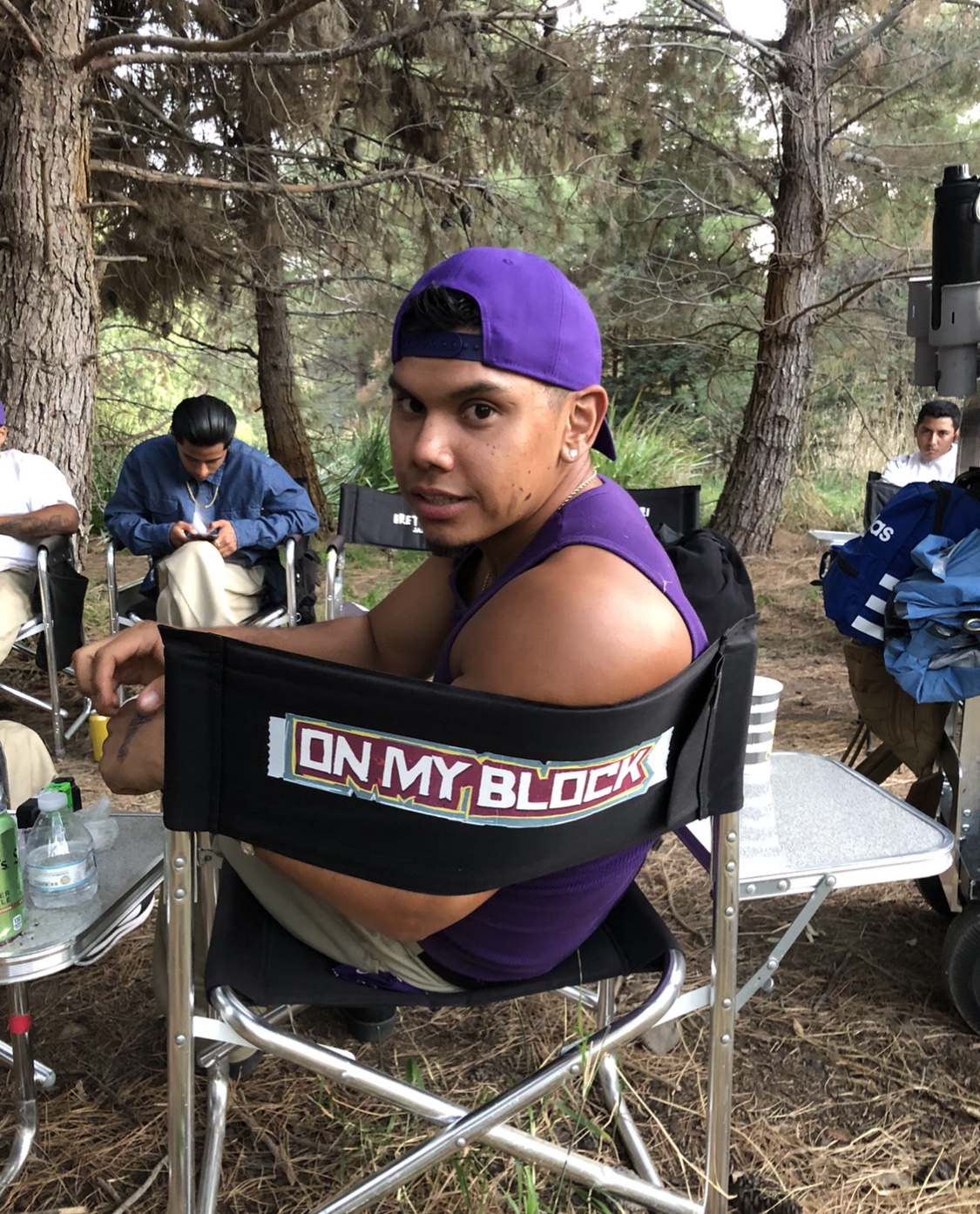 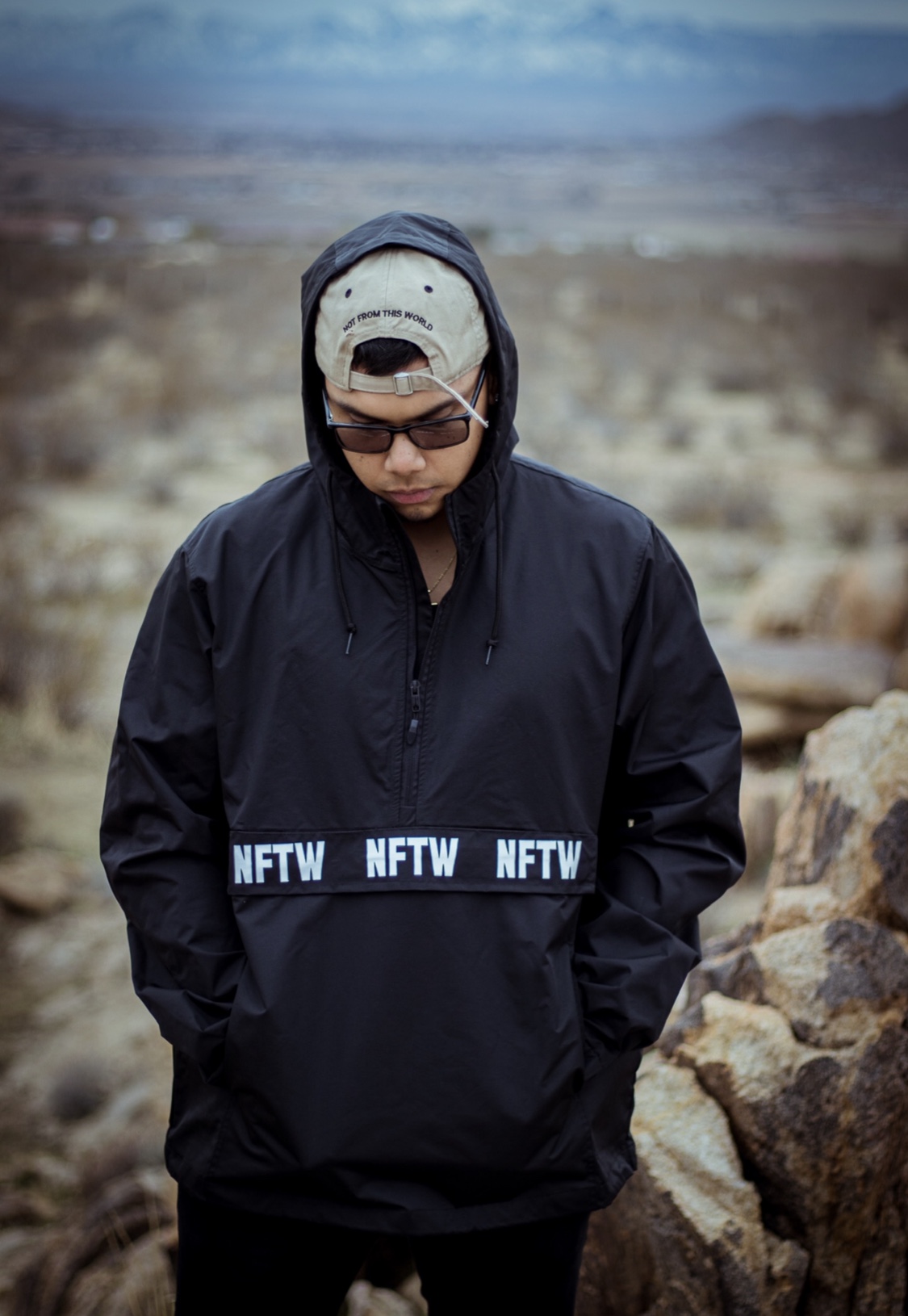 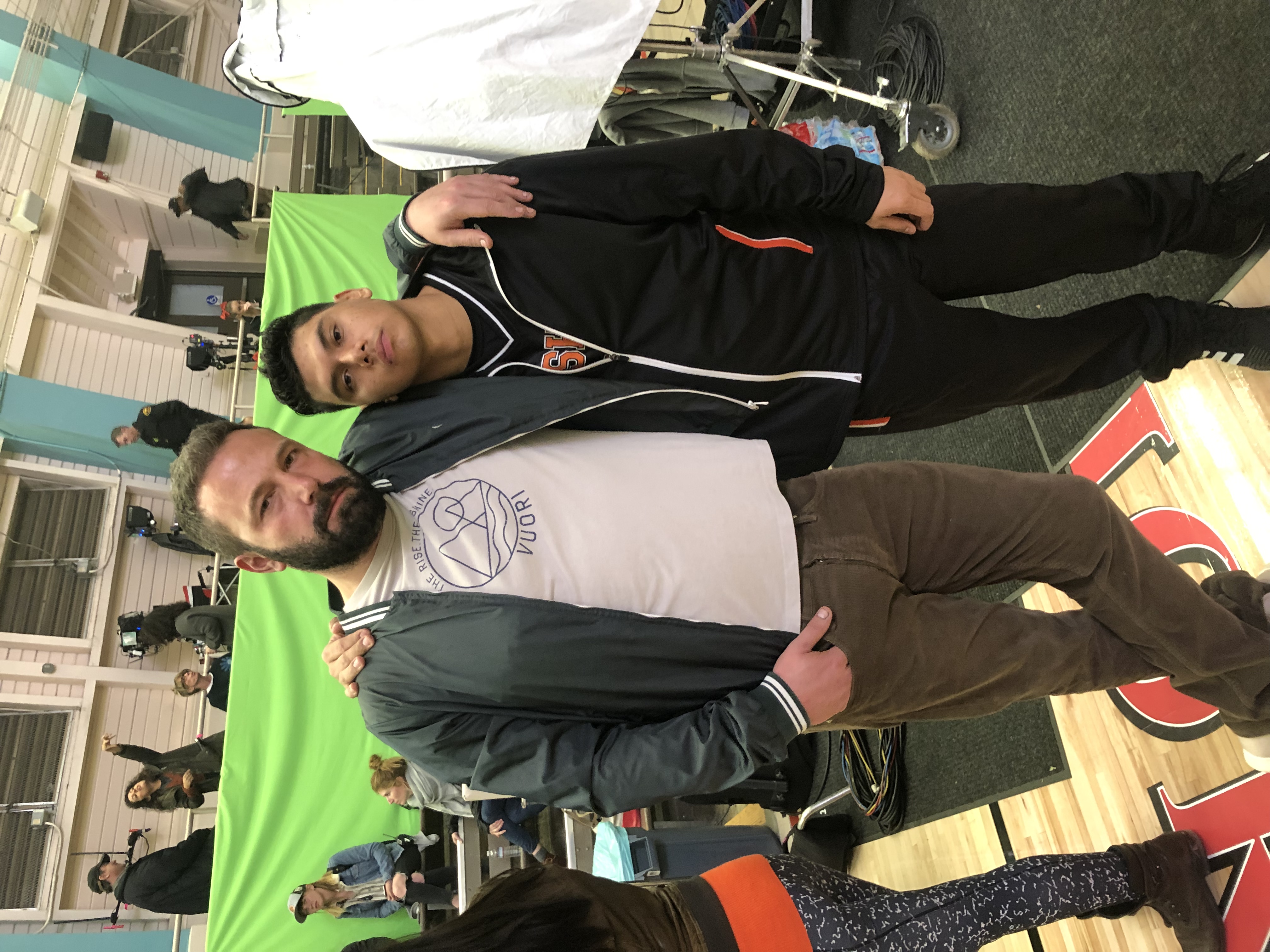