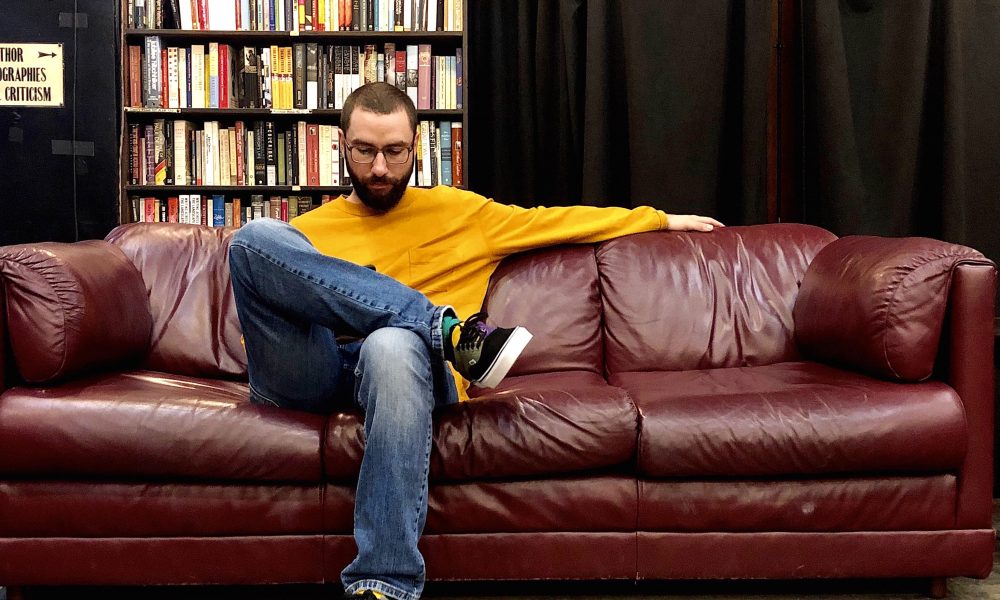 Today we’d like to introduce you to Henry D’Ambrosio.

Henry, let’s start with your story. We’d love to hear how you got started and how the journey has been so far.
One of my best friends growing up was always making beats and I was fascinated with the process and art of it. At the same time, as a listener, I really began to study all types of music – Kanye West, Dr. Dre, Lil Wayne, Little Brother and local artists as well as music in other genres. It all kind of really started when the same friend that was making beats gave me a free version of Fruity Loops and I always explored it and played with it. I really began to familiarize myself with the different layers of music making.

When I was 17, my dad died. That completely changed my relationship with music. It became my safe space. I lost and found myself in music multiple times. It spoke to me when I was too young to understand my emotions at that time. After that, I decided to pursue music. Right after high school, I went to JC for a Pro Tools class and it was the only class that ever made sense to me. So it all just clicked for me. This would become my career.

I moved to LA to go School of Audio Engineer (SAE) when I was 19 and began my journey as an engineer and producer.

After school, I got a full-time job working in TV and Film as an audio engineer but this particular position didn’t make me happy. I wasn’t doing what I wanted to do. I was also interning as an audio engineer at Truth Studios at night so I spent a lot of long days either at work or traveling to and from work.

As a young engineer, you don’t make much money. A lot of projects don’t come out so you feel you may not be progressing. It was really a grind that, of course looking back at it, probably prepared me for the hustle now. I think through some of the most discouraging times, I always knew that whatever you put into it is what you get out of it.

So, as you know, we’re impressed with ONTHE1SOUNDS – tell our readers more, for example what you’re most proud of and what sets you apart from others.
ONTHE1SOUNDS is a music label and recording studio. We specialize in Audio Engineering and Music Production. As and up and rising studio, the plan is to eventually release other artist’s music under our label.

What sets us apart is we are not driven by whats mainstream or “hot” at the moment. We are driven by what feels good in the moment. We understand there are levels of human expression and emotion that comes with creating genuine music. It has to be honest and raw. It has to be a language that connects and touches other people. It inspires others or it changes others. I always strive for what’s best for the music and what’s best for the artist. No ego, just art. ONTHE1SOUNDS is really inspired by BlueNote and Stones Throw. It’s really all about real people making real art.

I am most proud of how true we stay to the art, the music, and how I have been able to navigate through this industry for 10+ years with that same mindset. I recognize the artists, producers, and labels around me and I see how they’ve gravitated towards that energy – staying true to yourself, your purpose.

Let’s touch on your thoughts about our city – what do you like the most and least?
What I like best about LA is the diversity in the city. There is so much culture on the streets; whether it’s in street art, food, dancing, or fashion, LA is full of self-expression and culture. I think people who come here that aren’t from here really need to have an LA native friend because they’ll show you some of the best music, the best beaches, the best clothing stores in a way that the Hollywood world often neglects.

Besides the obvious (traffic), it’s easy for someone to get lost in the “Hollywood Hype”. I’ve seen it happen to so many people and it really saddens me. They rather be whoever they think is popular right now than just being themselves. I’ve seen a lot of people go against their morals and their intuition and they change up on everyone who loves them just for a little bit of limelight. It’s not LA’s fault, but we live in such close proximity to celebrities and richness that sometimes a lot of people can’t define where that thin line between love and attention really is. 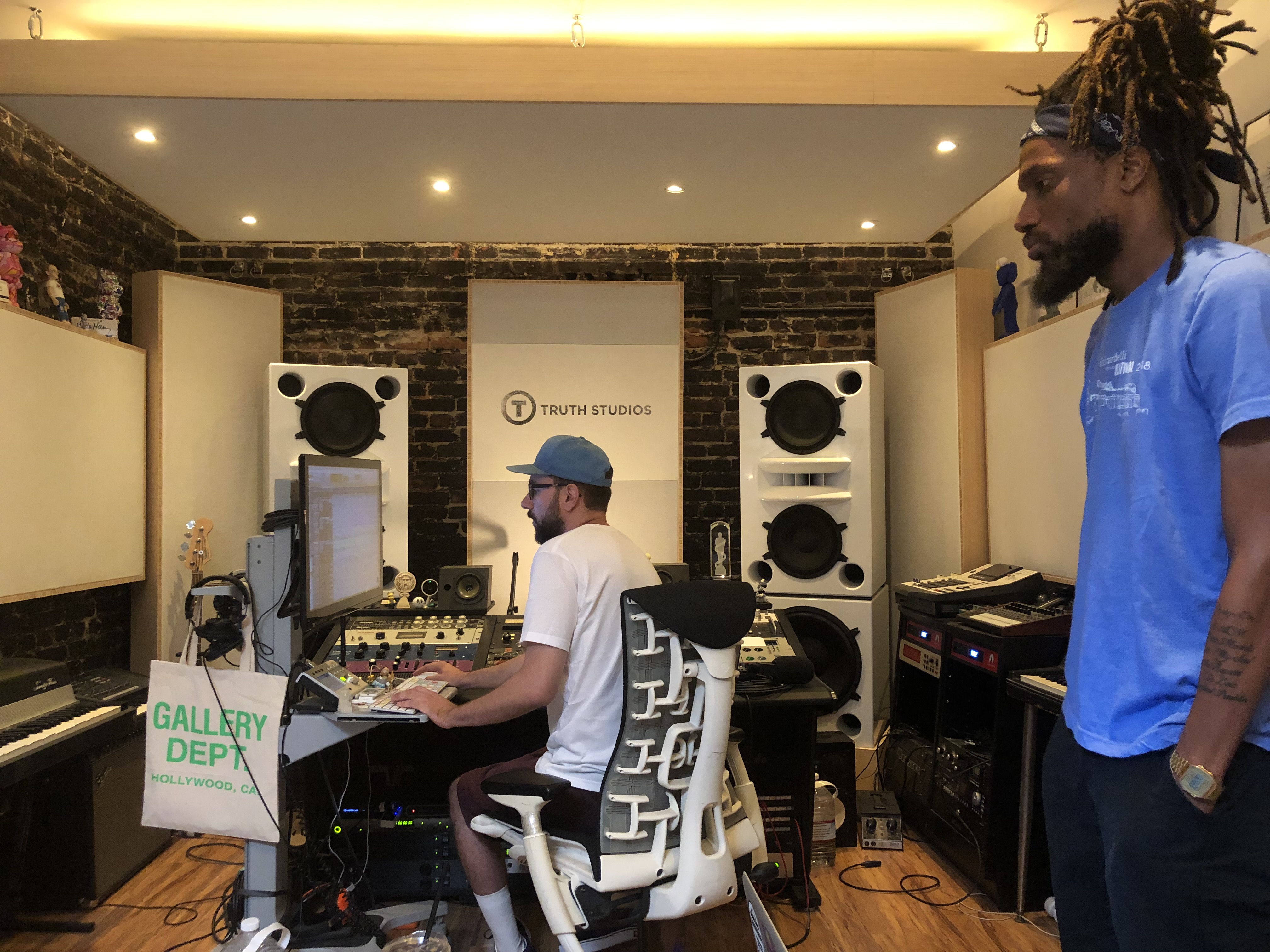 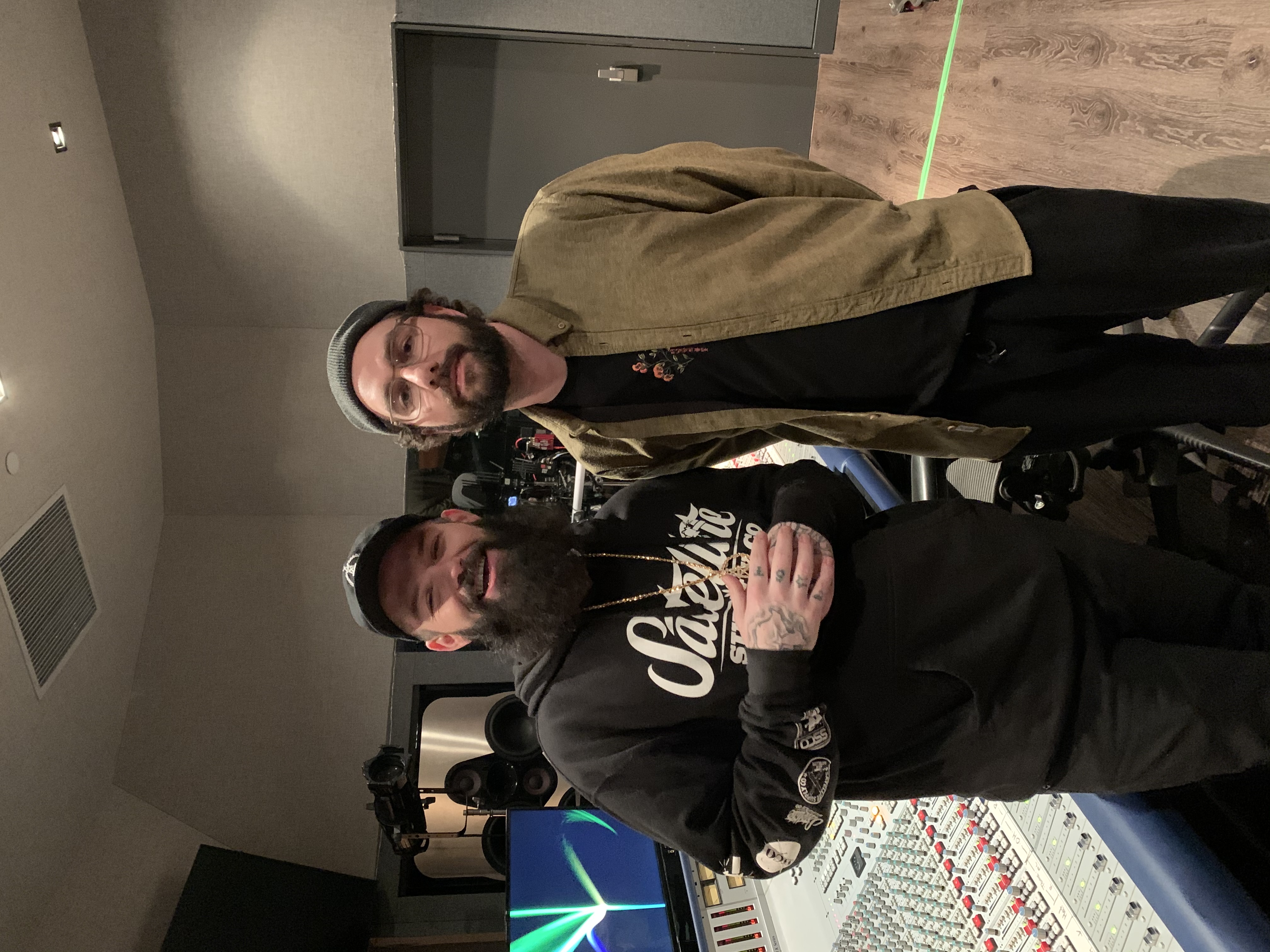 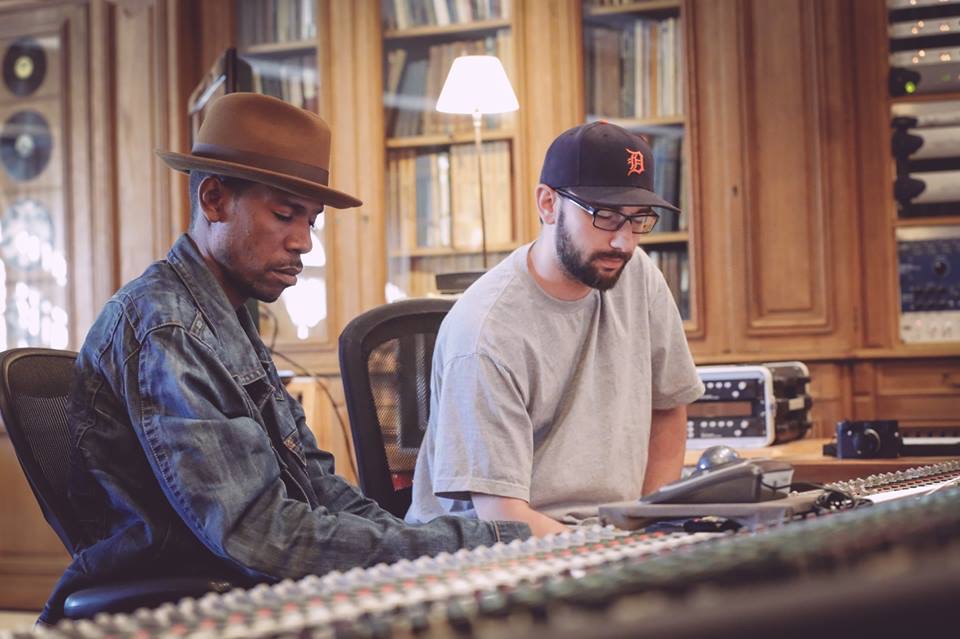 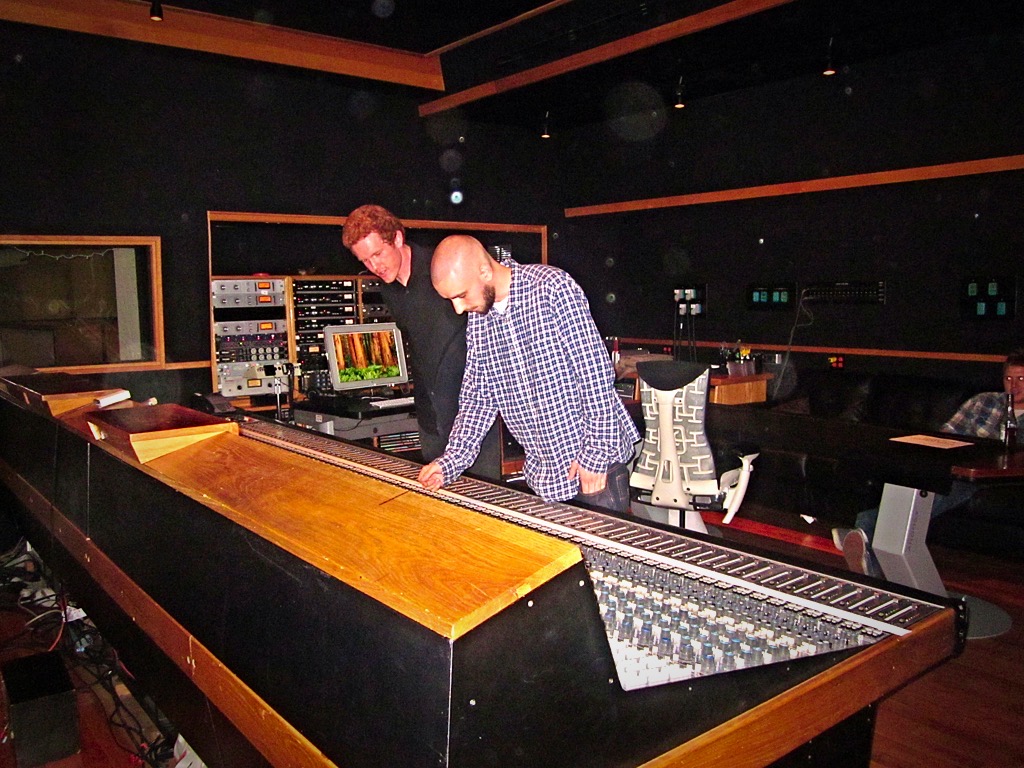 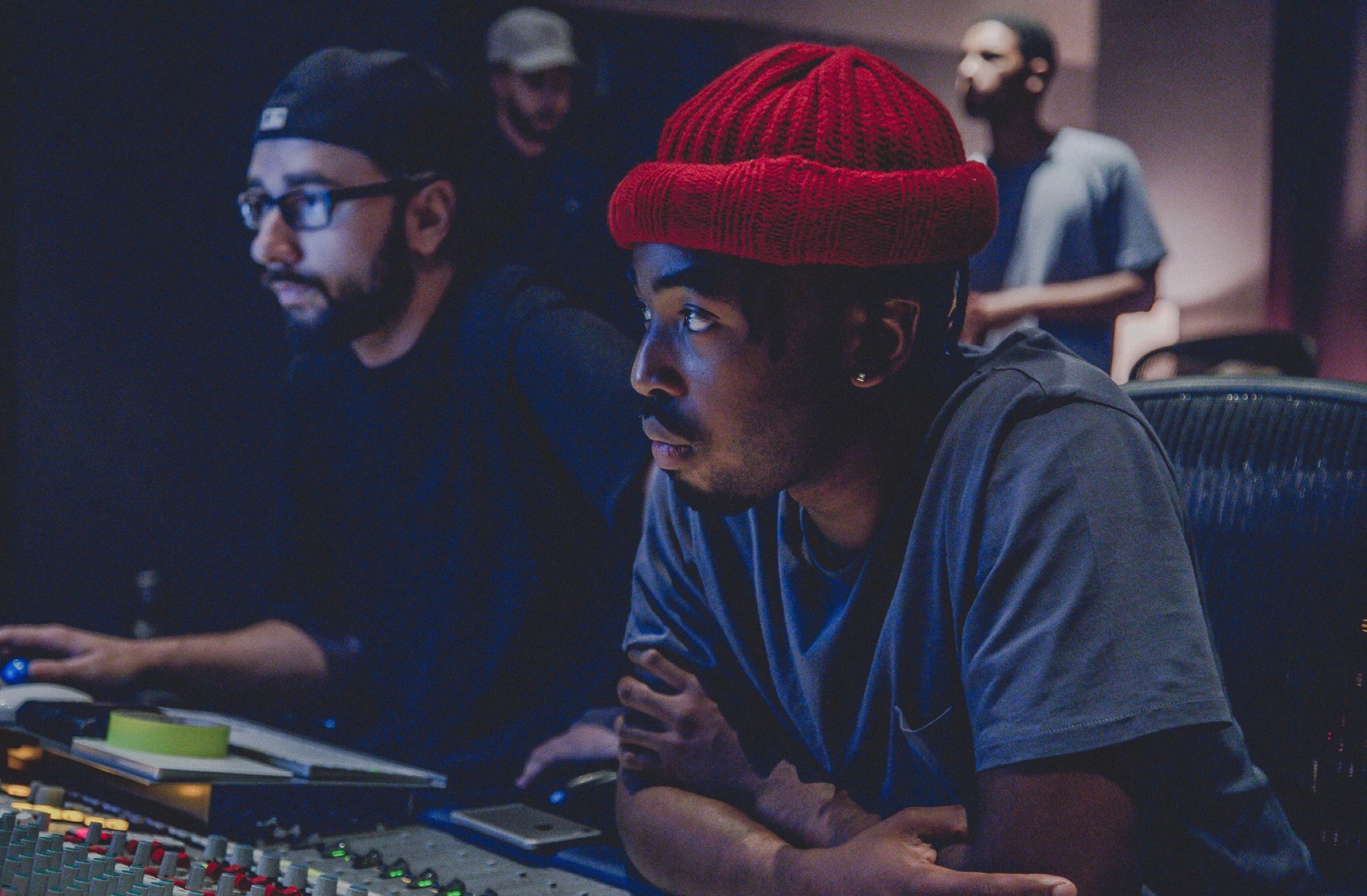 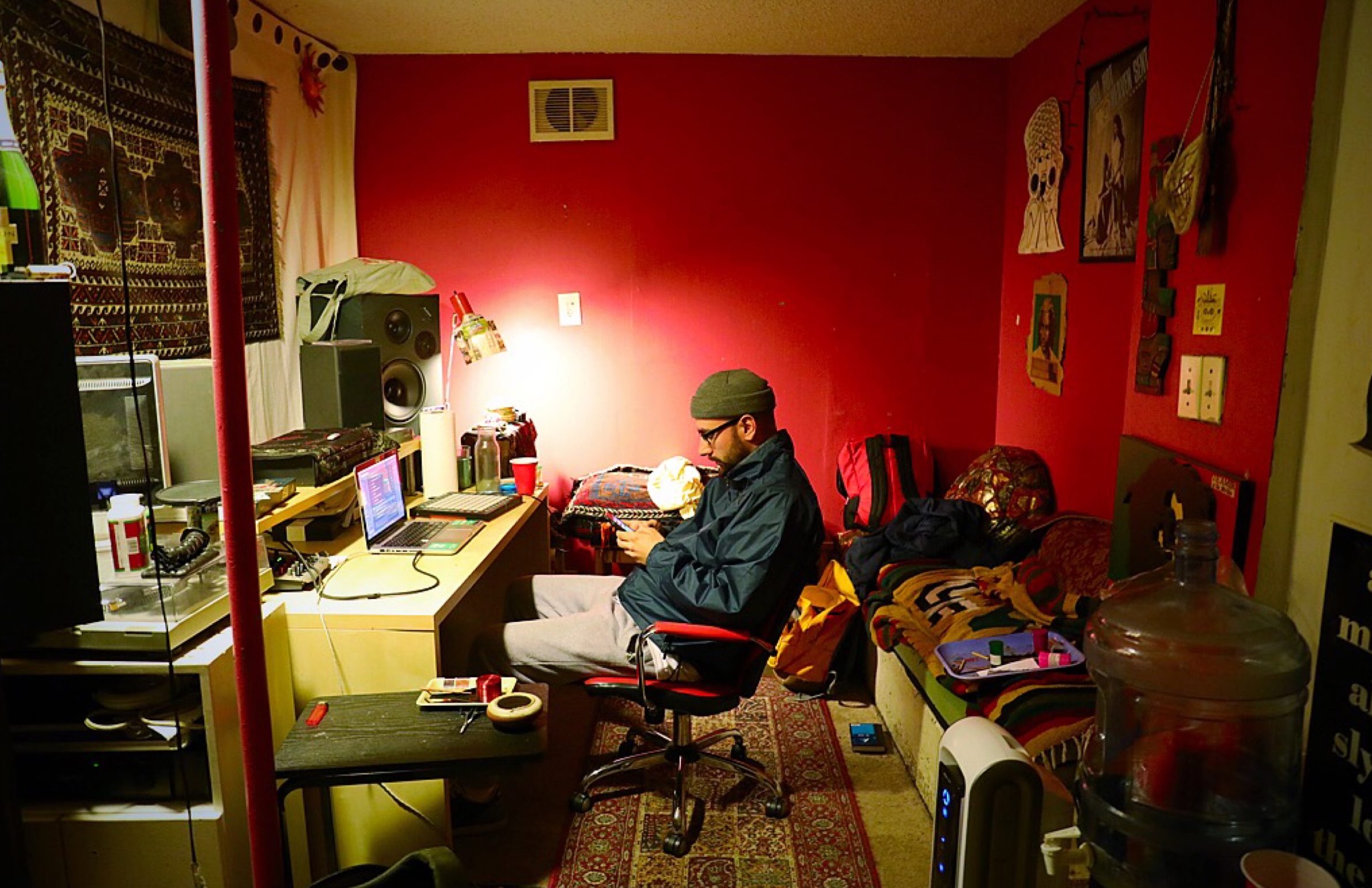 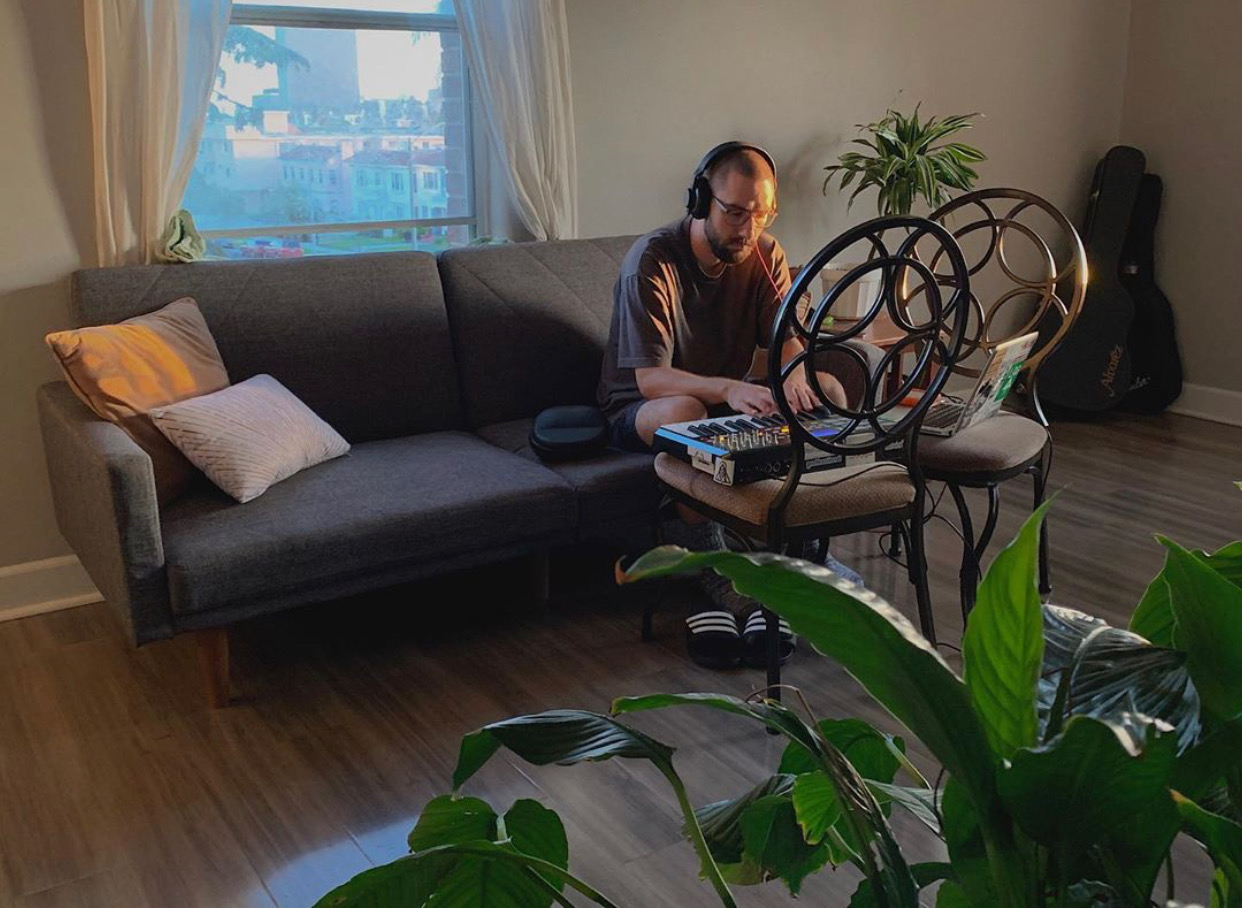