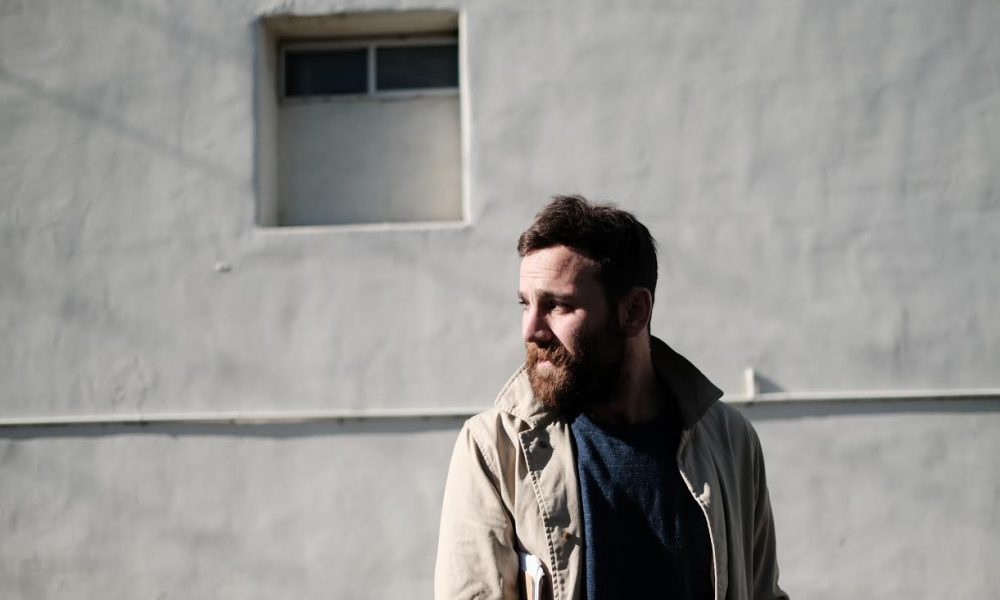 Today we’d like to introduce you to Henry Burge.

Henry, let’s start with your story. We’d love to hear how you got started and how the journey has been so far.
I guess I started when I was just a young kid. For as long as I can remember I loved film. I’ve always had a passion for movies. From westerns like True Grit to comedies like Roman Holiday, I was always watching movies.

I remember every Saturday, my brother and I would open up our piggy banks, grab some change, then ride our bikes down to the local blockbuster. I think we would spend an hour before selecting a movie – I would look at every cover. I can remember thinking about what the movie was about, how it was made, and why they chose that title font.

I wanted to be involved in that process; I wanted to make those decisions. Fast forward to being a little older in middle school when everyone was skating (skateboarding). I would skate too, but once everyone got a little more advanced, I switched to grabbing the camera. My friends and I started to make little skate videos, we would gorilla film around LA and then edit on these bad software that would take forever.

But that was the first moving picture I shot. Eventually, I decided that was the only thing I could see myself doing as a career. I went to art school at CalArts, earning a BFA, and have spent the past few years following the filmmaking passion. I am very ambitious and really think my story is still in the beginning.

Overall, has it been relatively smooth? If not, what were some of the struggles along the way?
It’s been a road, that’s for sure. Smooth? I guess not at times. There have definitely been some bumps along the way. I think anytime you are trying to do something that 1 million other people want to do you are bound to hit some speed bumps.  I do feel like all those struggles; however, make you the type of artist you will become. They help shape you creatively.

So, in a way, those struggles have been a blessing. I dropped out of college after two years, not really sure of what direction I wanted to steer my future. I ended up working in construction for a couple of years, but I always came back to making films.

During that time, I would still try and find independent filmmakers to collaborate with, and go on random auditions. I finally came to the decision to quit my job and go back to school. This time I went with motivation behind me, and successfully graduated with a BFA. Right out of art school I was able to get both an agent and manager, so I feel I’ve been lucky.

We’d love to hear more about what you do.
I specialize in telling stories. And bringing those stories to life through a moving picture – whether that be acting, directing or writing. I try to be the knife, spoon, and fork.

I really love to do it all. I just shot a music video with an emerging LA artist, I’m in pre-production for a short film I am set to direct, and I am always on the lookout for new ways to collaborate with other artists.

I also continue to audition for commercials, film, and television. I’ve worked with Apple, SoFi, and ABC for example. I also work with Zone6 Films, where we have produced several award-winning films on the festival circuit.

My proudest moment would be graduating from school, walking across the stage to receive my diploma with my three kids and my wife yelling and hollering at me.

If you had to go back in time and start over, would you have done anything differently?
I don’t think I would change anything. I got to this point by learning through all my experiences, and I believe each one has shaped what I want to create. I could say finishing school at 22 instead of 28 to start my career sooner – I’ll definitely encourage that from my kids – but really I think I needed those extra years to understand the value of hard work and motivation. Perseverance is a virtue, especially in this business. 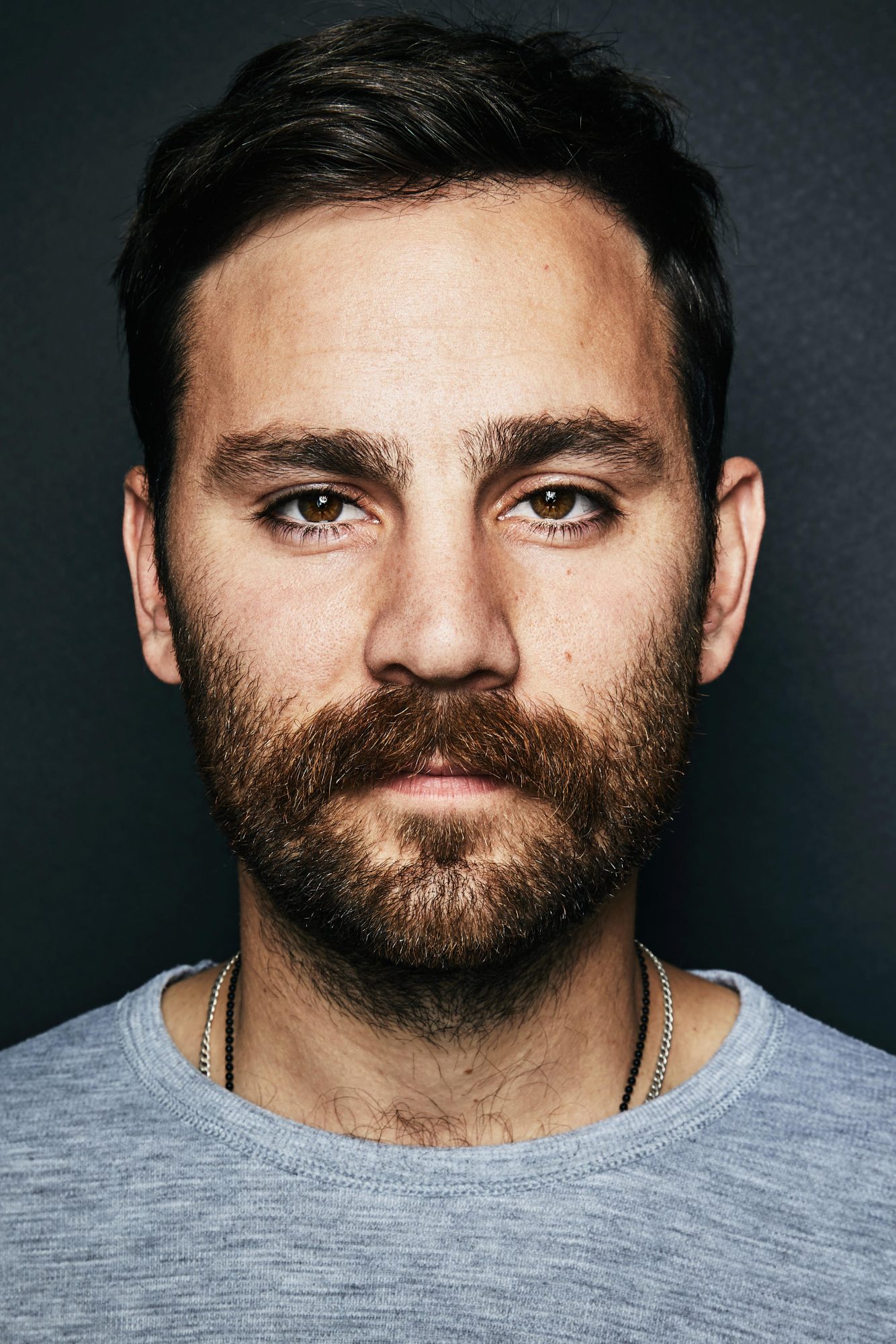 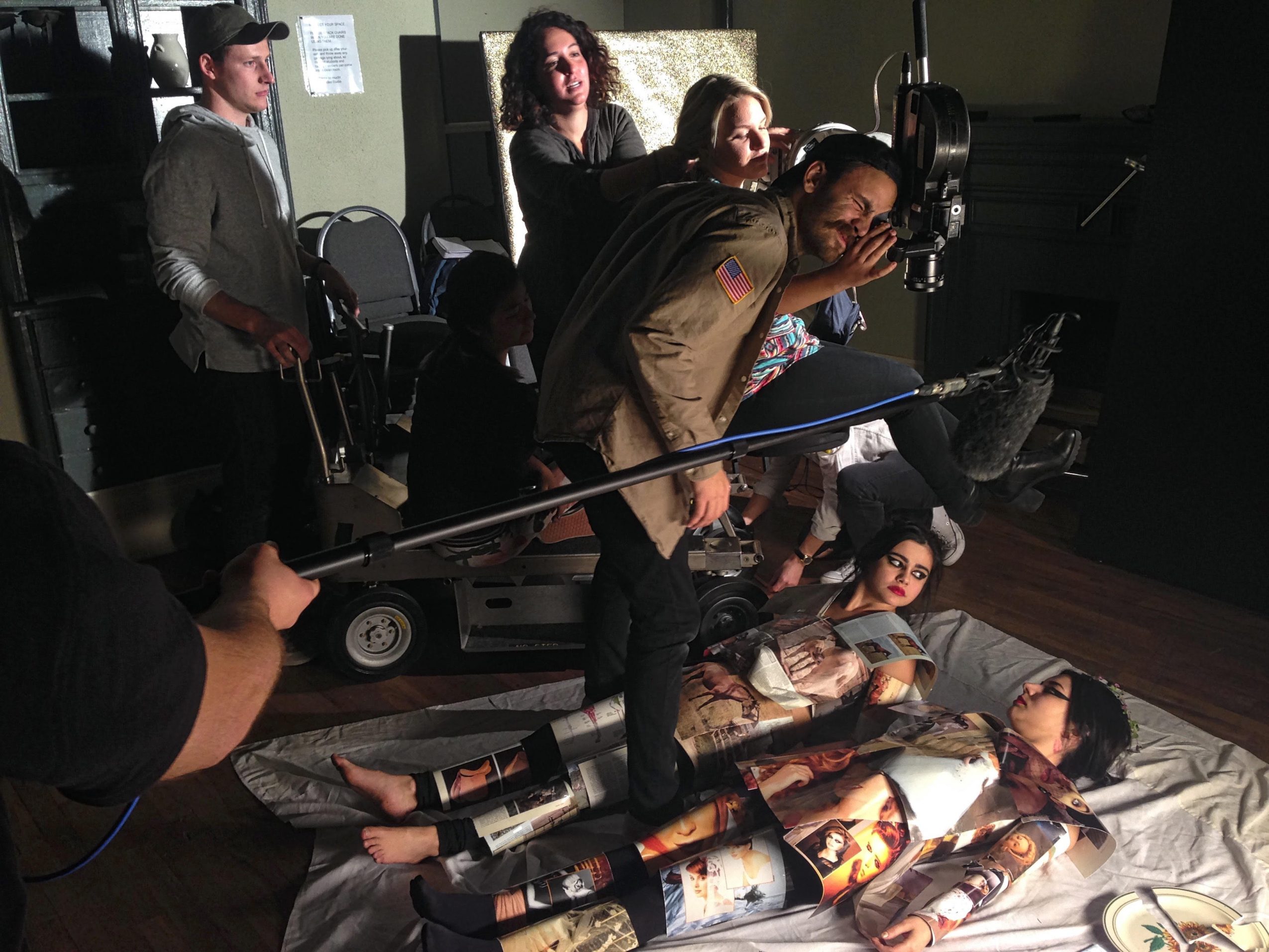 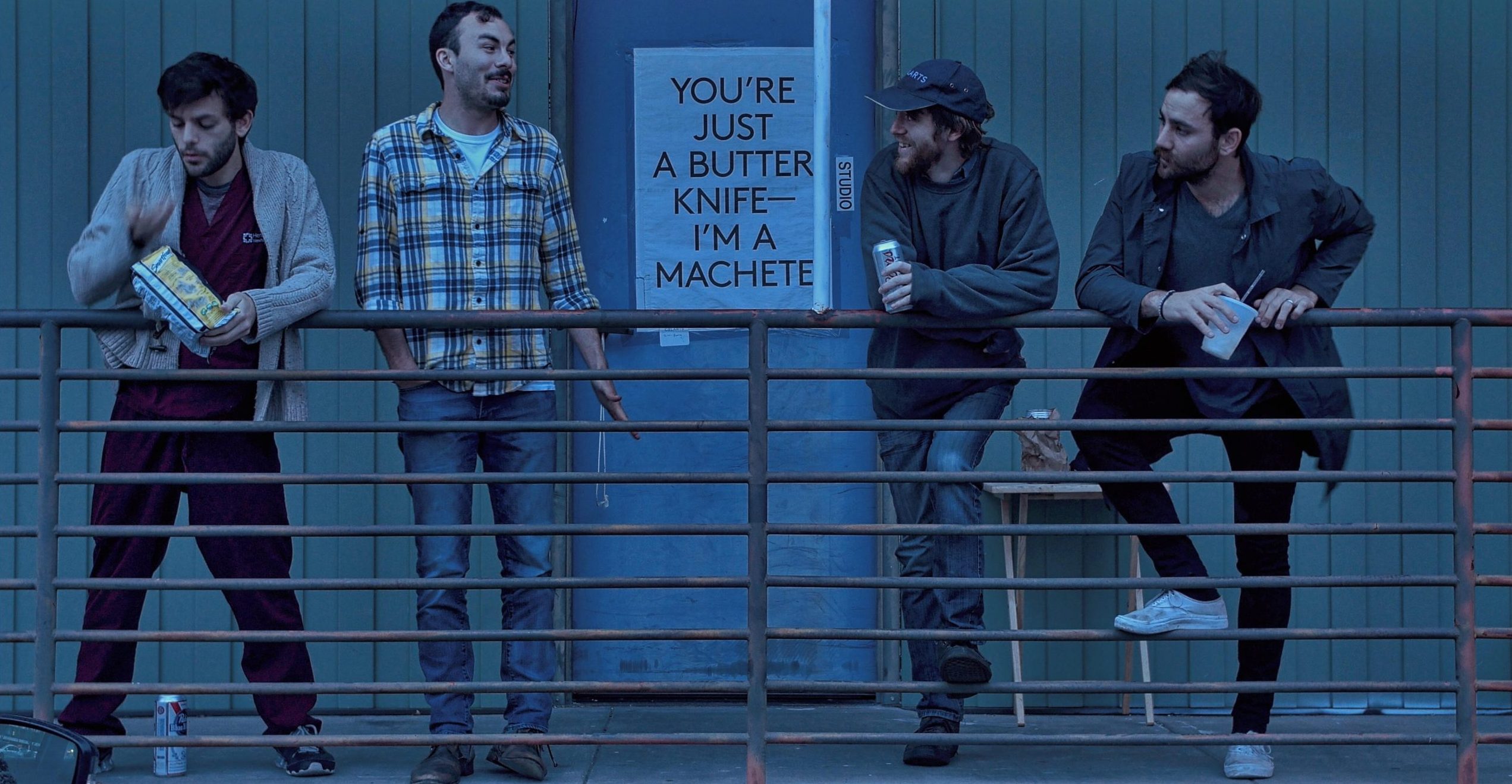