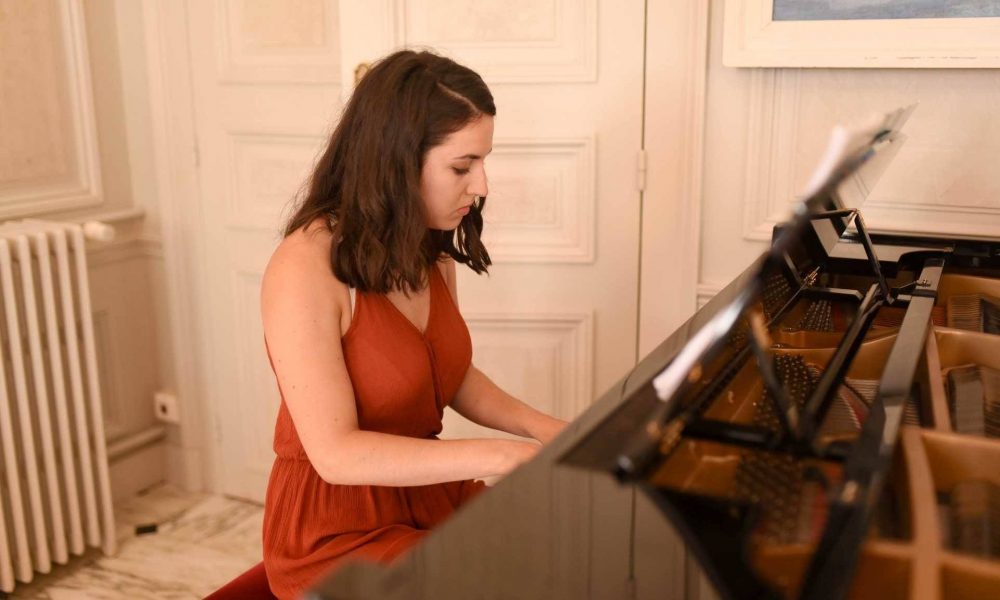 Today we’d like to introduce you to Hélène Choyer.

So, before we jump into specific questions, why don’t you give us some details about you and your story.
I grew up in France – in a small village not from Paris. Out of nowhere, I asked my parents to take piano lessons at the age of six. I instantly loved playing and spent a lot of time practicing. I started to compose when I was ten after a homework assignment given by my piano teacher. I was enjoying it a lot, I thought I could play anything I wanted by inventing it, instead of just following a score. I also started to play other instruments like the guitar. I entered a better conservatory at 14 and started to study in a musical high school where I was having more than 8 hours of music classes a week. During my senior year in High School, I knew I really wanted to pursue a career in music but needed to get more confidence that I was going to be able to succeed. I participated in two national music contests and ranked 1st and 2nd nationally. I then knew I was making the right choice to take this direction. I studied three years in Paris where I earned a bachelor in musicology and a bachelor in piano performance.

Even though I was mainly studying classical music in school and conservatories, I was always trying to discover new genres: I played jazz, pop, heavy metal, etc… My trips to different countries also influenced me a lot, especially my numerous trips to West Africa where I spent a lot of time learning music with traditional musicians.

Alongside my passion for music, I started early to watch a lot of movies and loved how the music would dramatically help the narration and trigger emotions in the audience. I was fascinated by composers like Basil Poledouris or Ennio Moricone. I wanted to study music for film, and as the offer for those Kind of programs was poor in France, I decided to go study one year at the San Francisco Conservatory of Music in a new program, where the music for pictures is taught in a new, avant-garde way. I always was interested in finding new ways to write music and not only learn the standards in place for numerous years.

Overall, has it been relatively smooth? If not, what were some of the struggles along the way?
I come from a family where nobody is a musician so I had to create my very own path into the music world without being able to ask for any help from my family. It was sometimes hard, growing up, to see my classmates at the conservatory being in such a favorable environment – their parents would be professional musicians, sometimes famous in the industry. I felt I had to work twice harder than them to prove everyone I was a legitimate musician – but I guess that is what made me such a hard worker.

We’d love to hear more about your work and what you are currently focused on. What else should we know?
I started working professionally as a composer when I was 15 years old. I work as a composer and sound designer in Los Angeles for a year now. I freelance for different companies and independent projects. In the past year, I worked on my first feature film, on two documentaries, on a video game, and several short-movies. I also work for the company Emperia sound & music (https://www.emperiasound.com/) and as a composer’s assistant for Jerome Leroy (https://www.jeromeleroy.com/).

I currently work for something I have never done before: My first Album. Indeed, besides writing for pictures, I write more and more for live music performances and stand-alone music to develop my unique style.

I would say that what sets me apart from the other is my very diversified background. I studied so many different genres that my style is a mix of all of them. I especially love integrating other cultures in my music – traditional African music, or Chinese music. 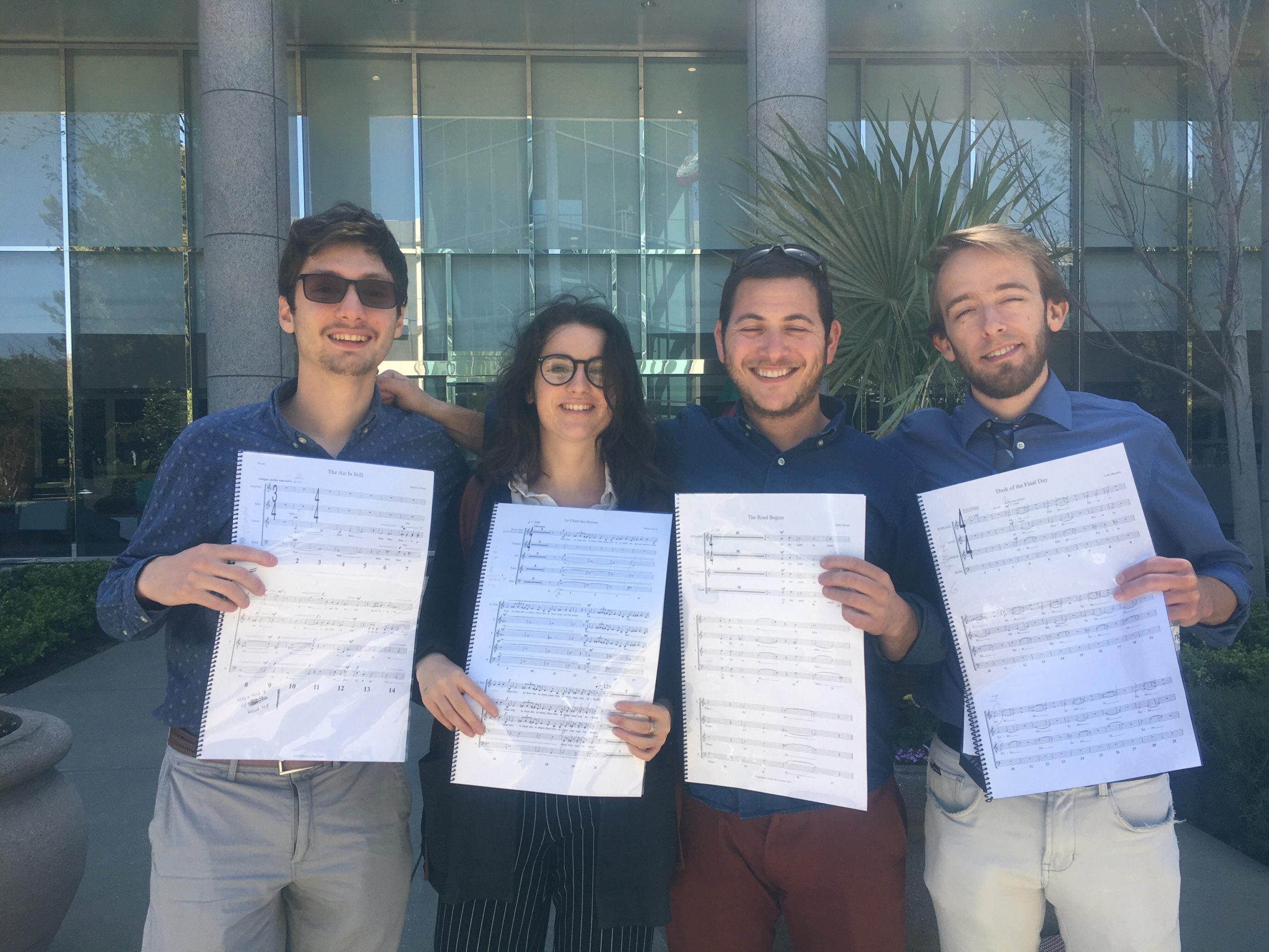 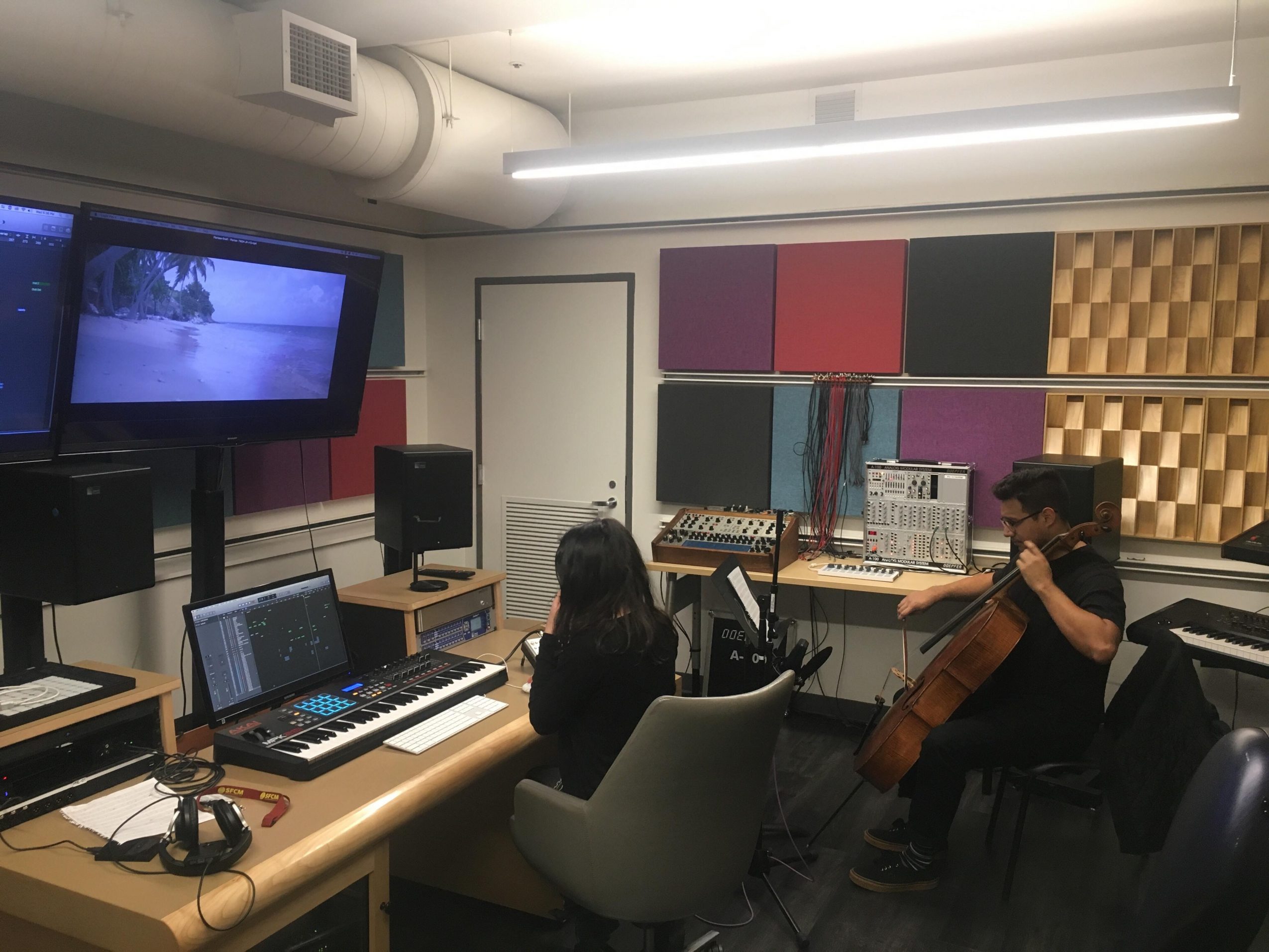 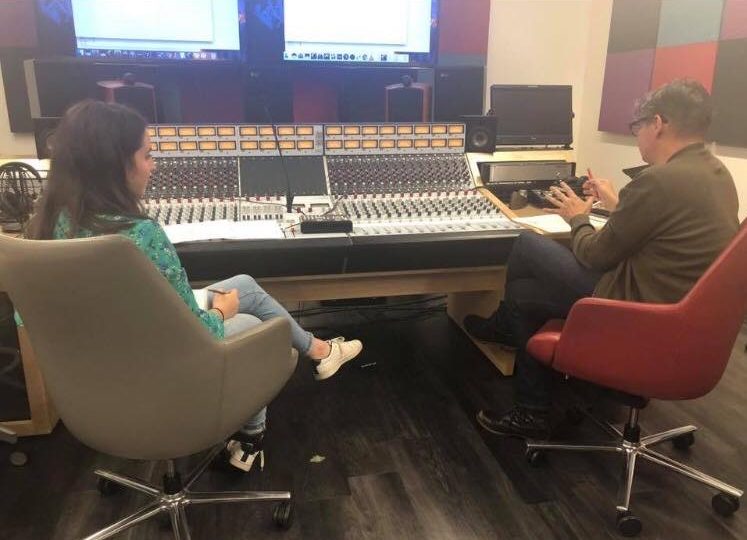 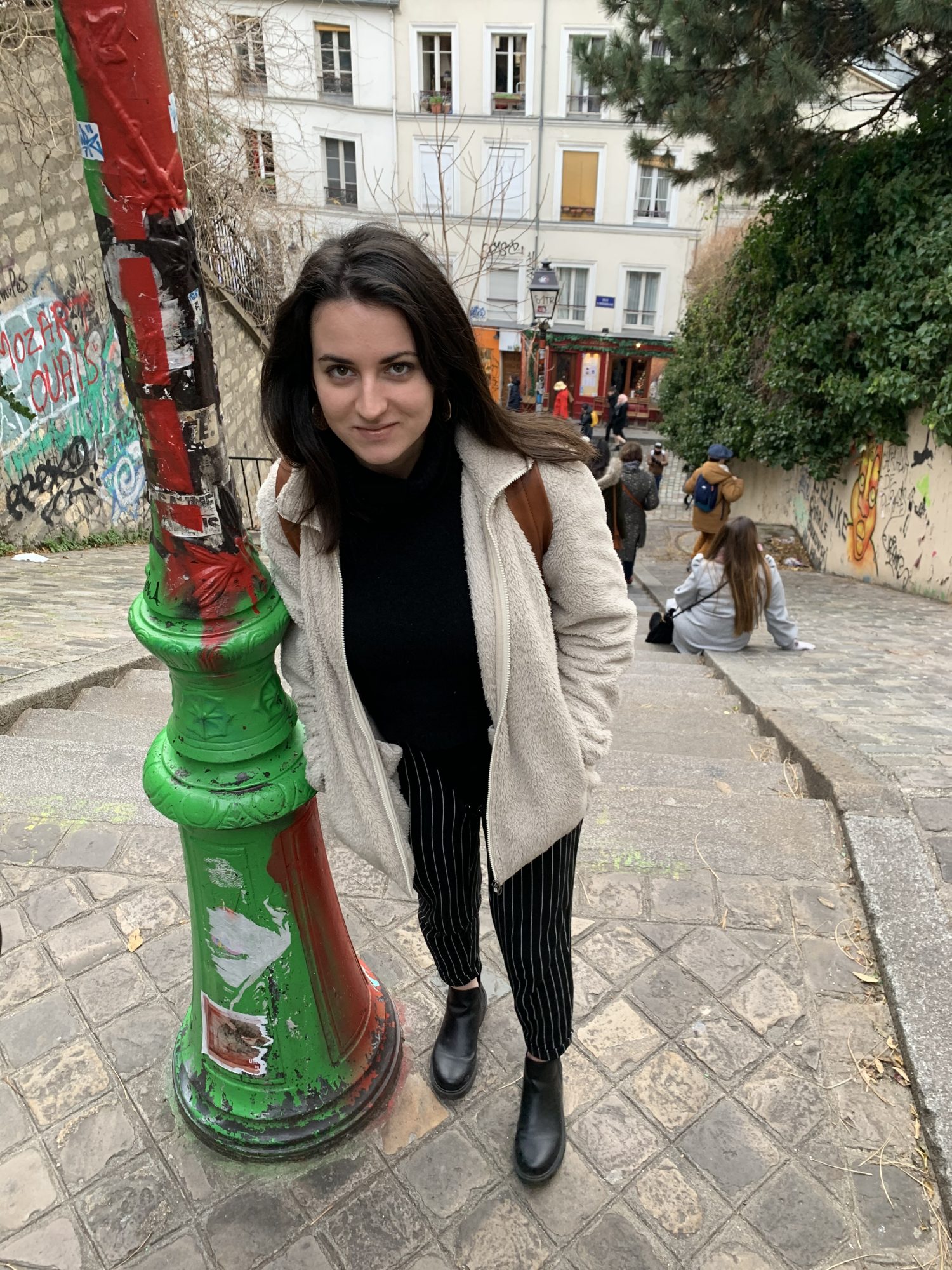