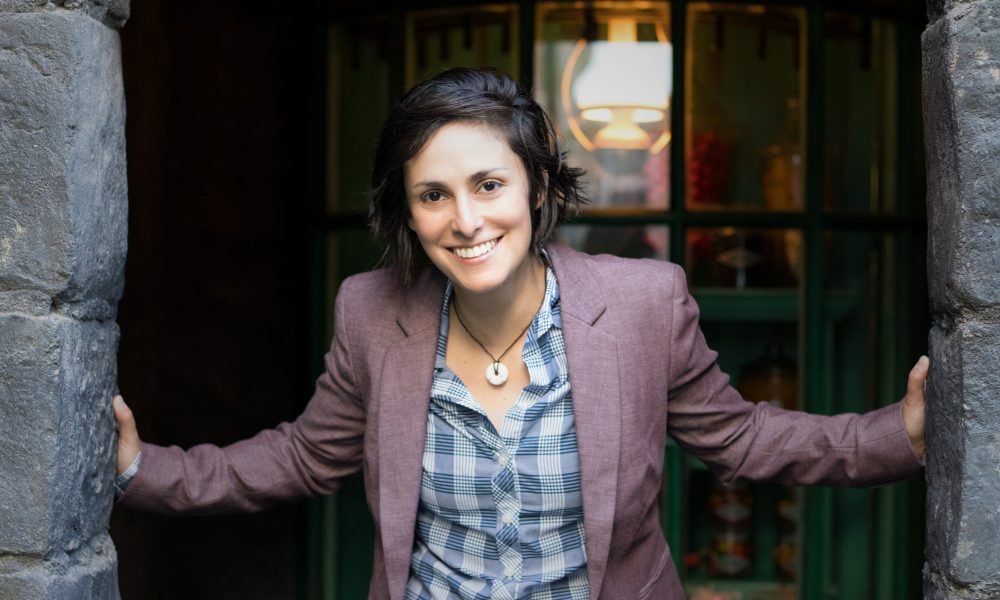 Today we’d like to introduce you to Helena Derett.

So, before we jump into specific questions about the business, why don’t you give us some details about you and your story.
Writing might be embedded in my DNA. Who knows. I can’t remember a time when I haven’t loved storytelling. I still have a couple of short adventure stories I wrote when I was eight or ten. That said I didn’t always know I could or should make a career out of it. After graduating high school, I went into computer engineering. I realized very quickly that wasn’t my path, but I didn’t know what the right path was. I remember a few weeks of intense brooding and pondering. It was the biggest decision of my life at the time.

When I realize filmmaking was the perfect answer that fit everything I loved, it was like a light was turned on. I quickly switched my major and four years later, I graduated from the University of Miami with degrees in Motion Pictures and Creative Writing. One of the most amazing things about screenwriting is that you’re not only creating a story to put on paper. That story gets to live after that. It gets to become real in a way. And it gets to have lots of people participate in it. That’s why I favor screenwriting over any other writing avenue.

I also want to direct and produce one day. I love the whole process of making a movie. I started with screenwriting because I could do it on my own. First, I knew I had to improve my craft. That only happens when you write, a lot! After that, I made a few tries of selling a few scripts. I can’t say that I was successful in selling them but it was a fantastic learning experience! I started winning screenwriting awards, and I realized that my craft was powerful but something was still missing. That missing key was understanding screenwriting as a business.

I went into a new phase, a new learning journey to be able to become a professional screenwriter. I became a script reader. By now, I’ve read for two production companies and several individual clients as a consultant. I also found a great teacher at just the right time. Understanding the market and the business side of writing changed the way I write. I started getting interest from producers. Eventually, I decided to make the move to Los Angeles. It felt it was the right time.

I’ve met so many wonderfully creative people since then. I’ve had the chance to meet some big names and learn from their perspective. I’ve made new connections in the industry, and I got my first screenwriting credit. I’m on a journey now to continue to get my writing out there. I’m available for writing assignments, and I also have some spec scripts to get out there. I got a bet with myself to see which of the specs gets produced first!

We’re always bombarded by how great it is to pursue your passion, etc. – but we’ve spoken with enough people to know that it’s not always easy. Overall, would you say things have been easy for you?
It’s definitely been a bumpy road! And a long one as well. The film business is very much a game of “who-do-you-know.” I started from scratch. It has taken some time to make connections, but I’ve met some magnificent people along the way. Another difficulty, perhaps the biggest obstacle for most screenwriters, is that we think in terms of creativity and craft. Most creative people don’t have a single business bone in their bodies! But the film business is first and foremost a business.

In order to be an effective screenwriter, you need to understand that. You need to know what it’s like to be in the shoes of the producer and what it’s going to take to get that movie made. Until you write with that in mind, it’s very hard to get a producible script. I didn’t know that when I started. I had to learn it. I had the opportunity of becoming a script reader. That helped me gain lots of experience of the market. I also found a wonderful teacher who taught me to develop that business mindset.

Without it, I wouldn’t be where I am. It’s even improved my craft! Creativity doesn’t have to suffer because you’re thinking in terms of business. In fact, for me, it pushes me to make better, smarter choices. It’s been a journey not unlike a movie. It took time to develop that vision, but it’s absolutely necessary. Screenwriting is not just art; it’s art with a little bit of science and entrepreneurship. It’s mad science! LOL.

We’d love to hear more about what you do.
I specialize in high-concept thrillers; sci-fi thrillers, supernatural thrillers, adventure thrillers, anything with a touch of the fantastical. I love stories that are outside the ordinary world. I want to engage people’s imaginations and take them far. It doesn’t have to be another planet or require elaborate sets. My stories can be grounded in reality but with just a touch of something, we would never experience in real life.

For me, that’s what the magic of the movies is all about: creating something innovative, the unusual. The thriller is a wonderful format to play within that sense. I have lots of fun writing it. I love creating high-octane suspense and mystery that keeps you on the edge of your seat. It can be very hard to get a $150 million Indiana-Jones-like movie made, but a thriller can be made for a tiny fraction of that and have the same amount of wonder and intrigue.

And even treasure! Who doesn’t love going on a journey to unravel a good secret? There’s always a big secret in every story I write. That’s why I decided to specialize in thrillers. Sometimes, I think what I write could be called mythological thrillers. I only use that term for myself, but who knows maybe it’ll catch on!

What were you like growing up?
I’ve always had a wild imagination! When I was a kid I was always coming up with elaborate games. I’d built things using cardboard boxes, blankets, or whatever I could get my hands on, imagine it was a cave or a spaceship. The backyard was always a mess because I loved digging for dinosaur bones or buried treasure.

I’m incredibly thankful for my mom and dad who never discouraged me. They are, to this day, my biggest champions and I love them. Another immense influence was my grandmother. She was the biggest movie lover I’ve ever met! I remember staying up late watching movies with her. I love those memories. It was always some adventure or sci-fi or action flick. Watching reruns of Star Wars or Indiana Jones were some of my favorites. Predator was one of hers!

Adventure is definitely one of my favorite genres to write. I inherited that passion from her for sure. The first couple of features I wrote were adventures. One of them is a big one. My Indiana Jones, I guess. It won several screenwriting awards and was praised by the Black List. I have it saved for when the opportunity comes to get it in the right producer’s hands. 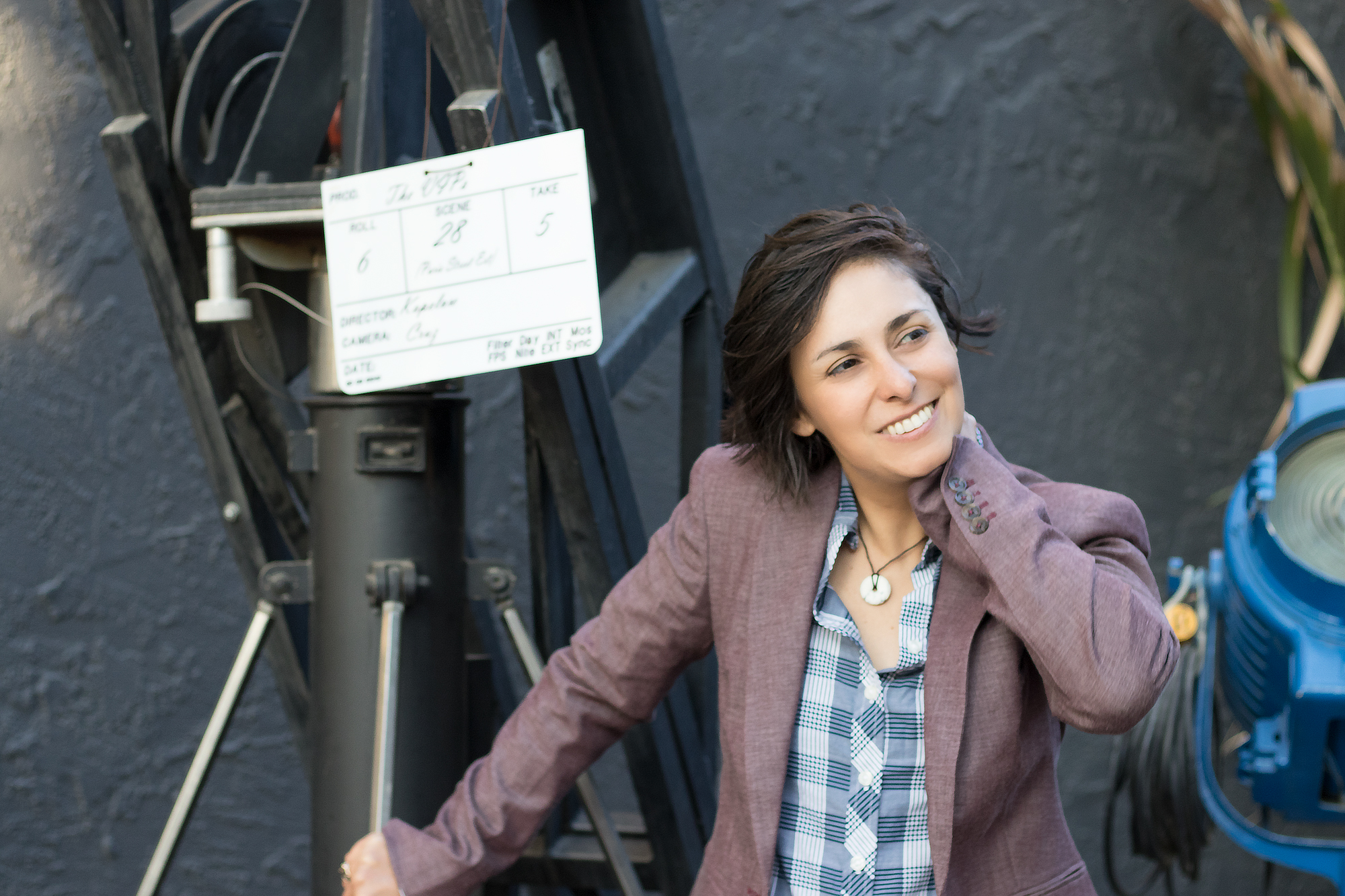 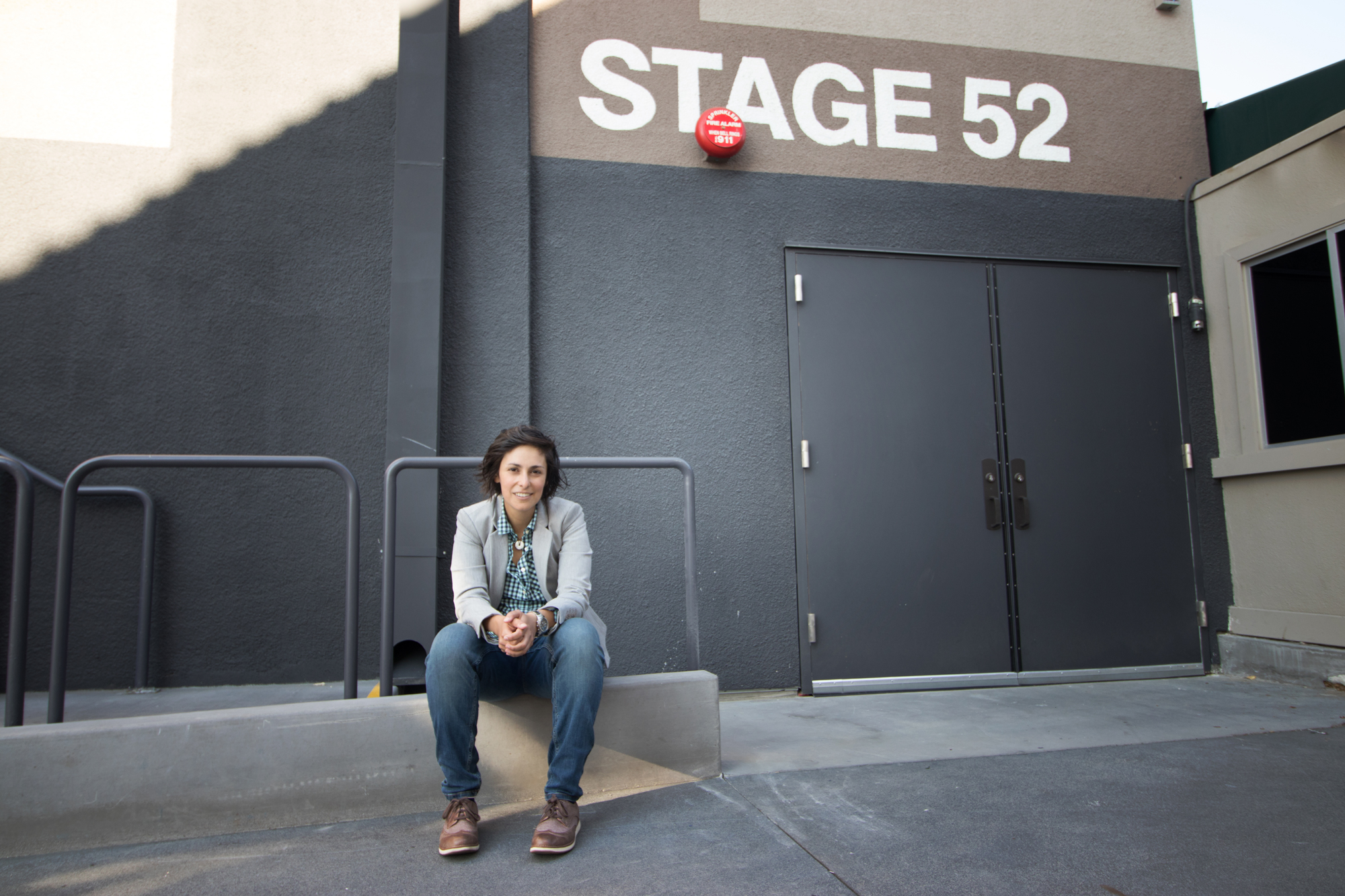 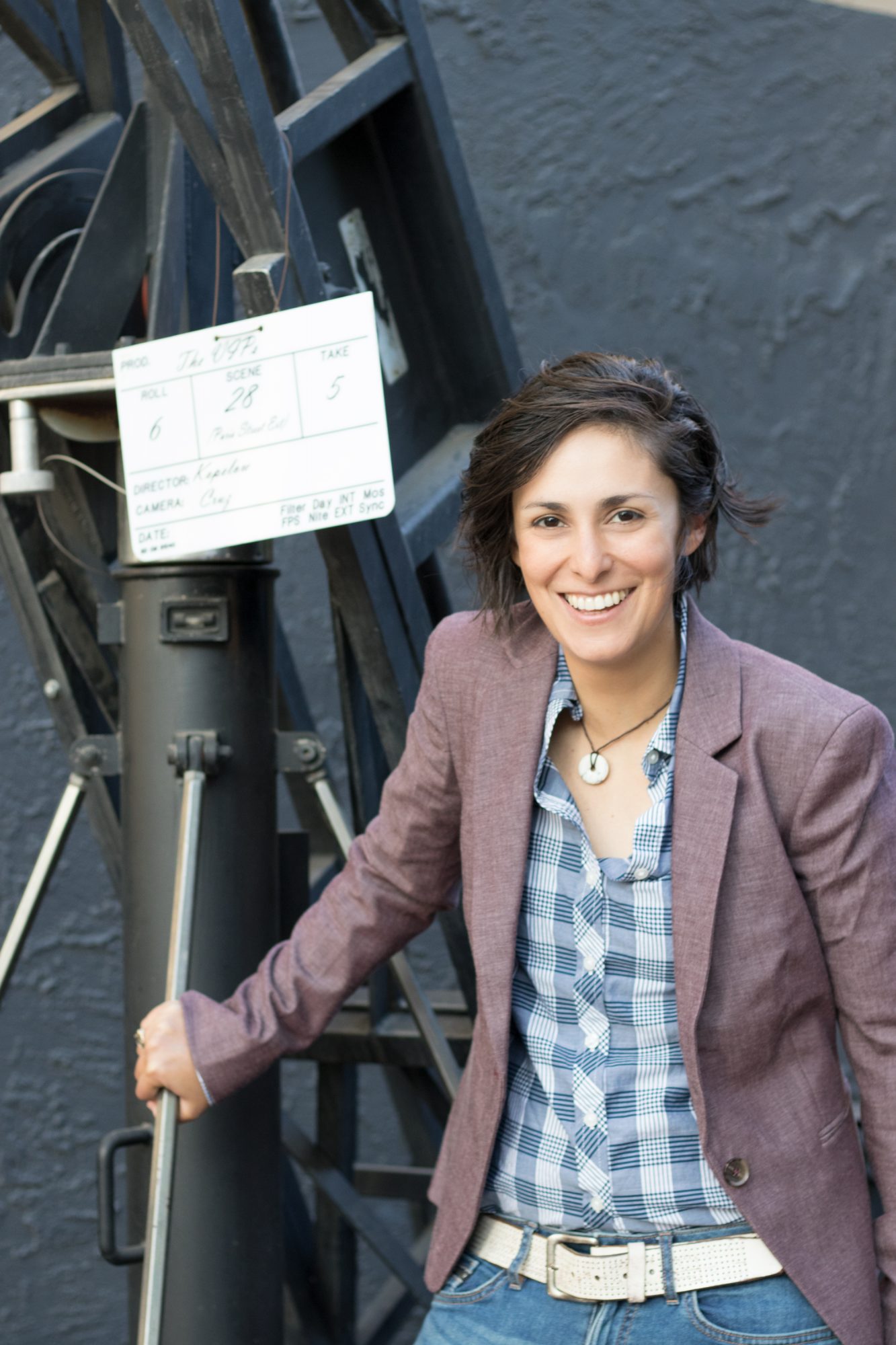