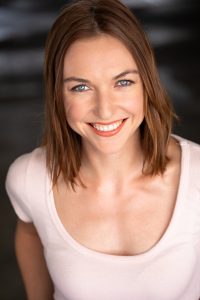 Today we’d like to introduce you to Heidi Ramee.

Heidi, please share your story with us. How did you get to where you are today?
I originally hail from Santa Cruz, California. It was there I was bitten by the theater bug when I played Fern in a 2nd grade school production of Charlotte’s Web. After that, I started doing community theater with a company called Kids On Broadway which was exactly what it sounds like- children performing Broadway shows. It was so much fun and completely brought me to life.

My first play with them was Bye Bye Birdie. Being backstage before the curtain went up was the most excitement I’ve ever felt in my life to date. I learned so much from playing numerous roles with KOB including Tzeitle in Fiddler on the Roof and Sarah Brown in Guys and Dolls. I knew I had found my calling. As I got older, I went on to perform with the community teen theater company called All About Theatre. It was directed by the incredible Lindsey Chester who was such a positive and inspiring presence in my life at that time. In addition to All About Theater, I continued to do school plays through high school until I was accepted into Chapman University’s theater program. After graduating from Chapman, I made the move up to LA and have been here ever since, working in film, television, and commercials.

We’re always bombarded by how great it is to pursue your passion, etc – but we’ve spoken with enough people to know that it’s not always easy. Overall, would you say things have been easy for you?
It definitely has not been a smooth or straight road. I think everyone encounters their own forms of challenges along the way. Acting isn’t necessarily a linear path… there have been times where I’ve booked jobs and felt like I’m gaining momentum, only to have that followed by months of little to no auditions and no bookings which is very discouraging and make you wonder what you’re doing with your life. Being in acting classes consistently it what gets me through the difficult times. I’m currently studying with Robert D’Avanzo and am a finalist at the Actors studio. I’ve met some of my closest friends in class and it provides a creative outlet and wonderful sense of community and connection.

We’d love to hear more about your work and what you are currently focused on. What else should we know?
During my college years and continued training, I’ve been able to spend time studying the methods of acting’s most notable teachers including Stanislavsky, Meisner, Strasberg, and Uta Hagen. I’m often cast in dramatic roles but I absolutely love doing comedy and have an affinity for playing AIs (robots). I think at this point in my career what sets me apart from others is my professionalism and the level of experience and training that I bring to the table, along with my genuine enthusiasm, curiosity and strong trust in my instincts that I bring to every role.

So, what’s next? Any big plans?
As I mentioned, I’m a finalist at the Actors Studio and I plan on auditioning for lifetime membership there as soon as the studio is back open. We’ve recently been in the golden age of television as an industry and with all of the streaming platforms coming into the forefront, more and more films are being released that way instead of in theaters. I’m not sure how much that will change things, but I think the experience of seeing a movie in theaters is irreplaceable, so I hope theaters are able to survive the popularity of streaming. For the time being and into the near future, I would love to work more in television, but I remain open to any projects that come my way. 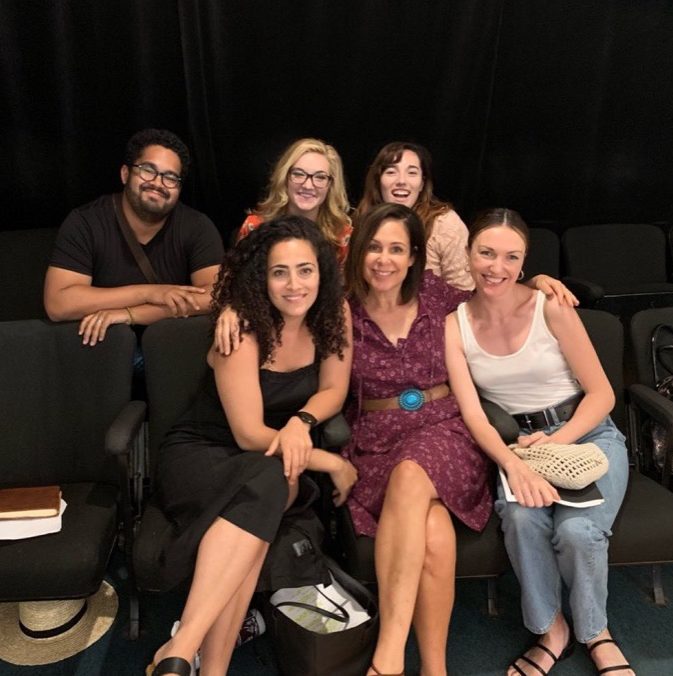 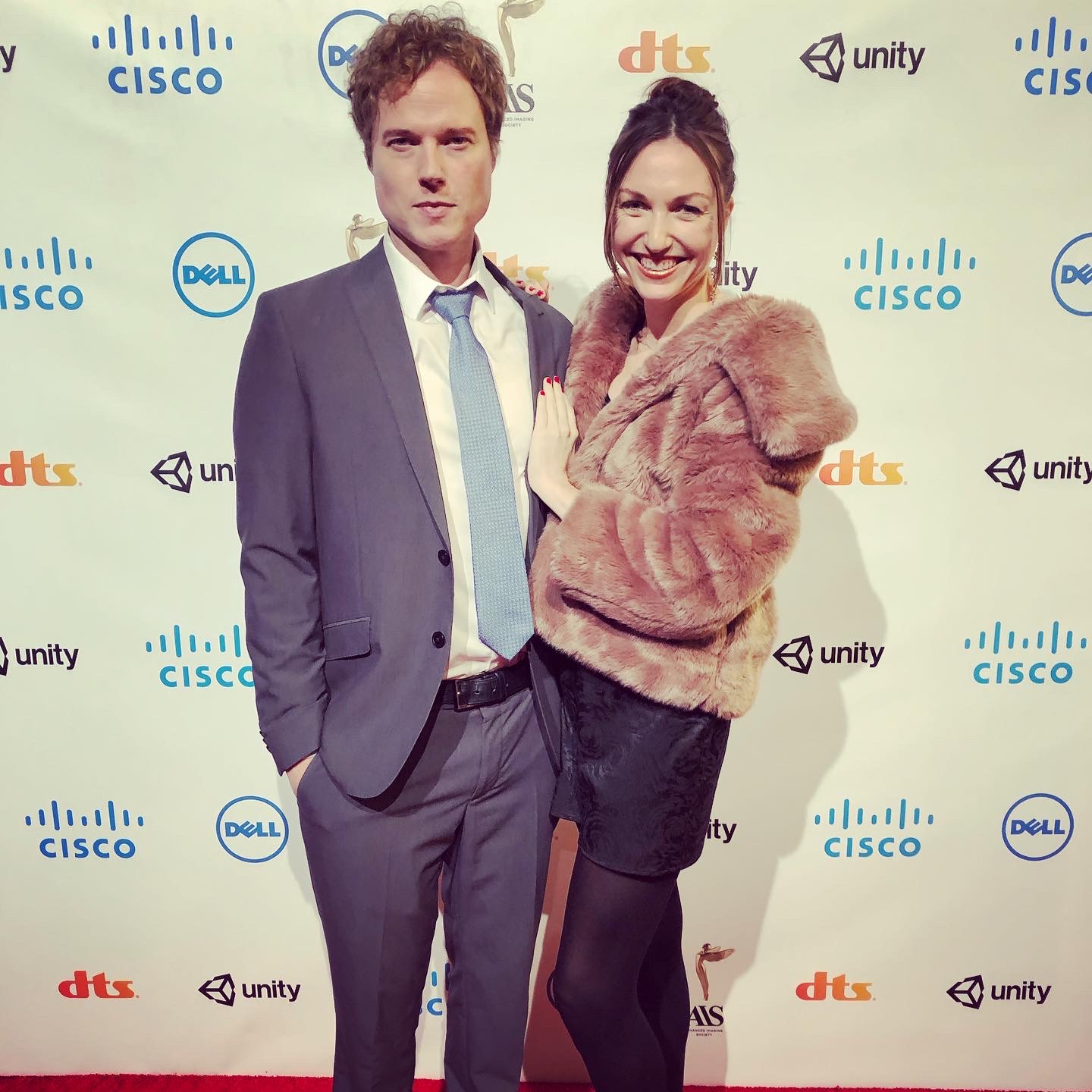 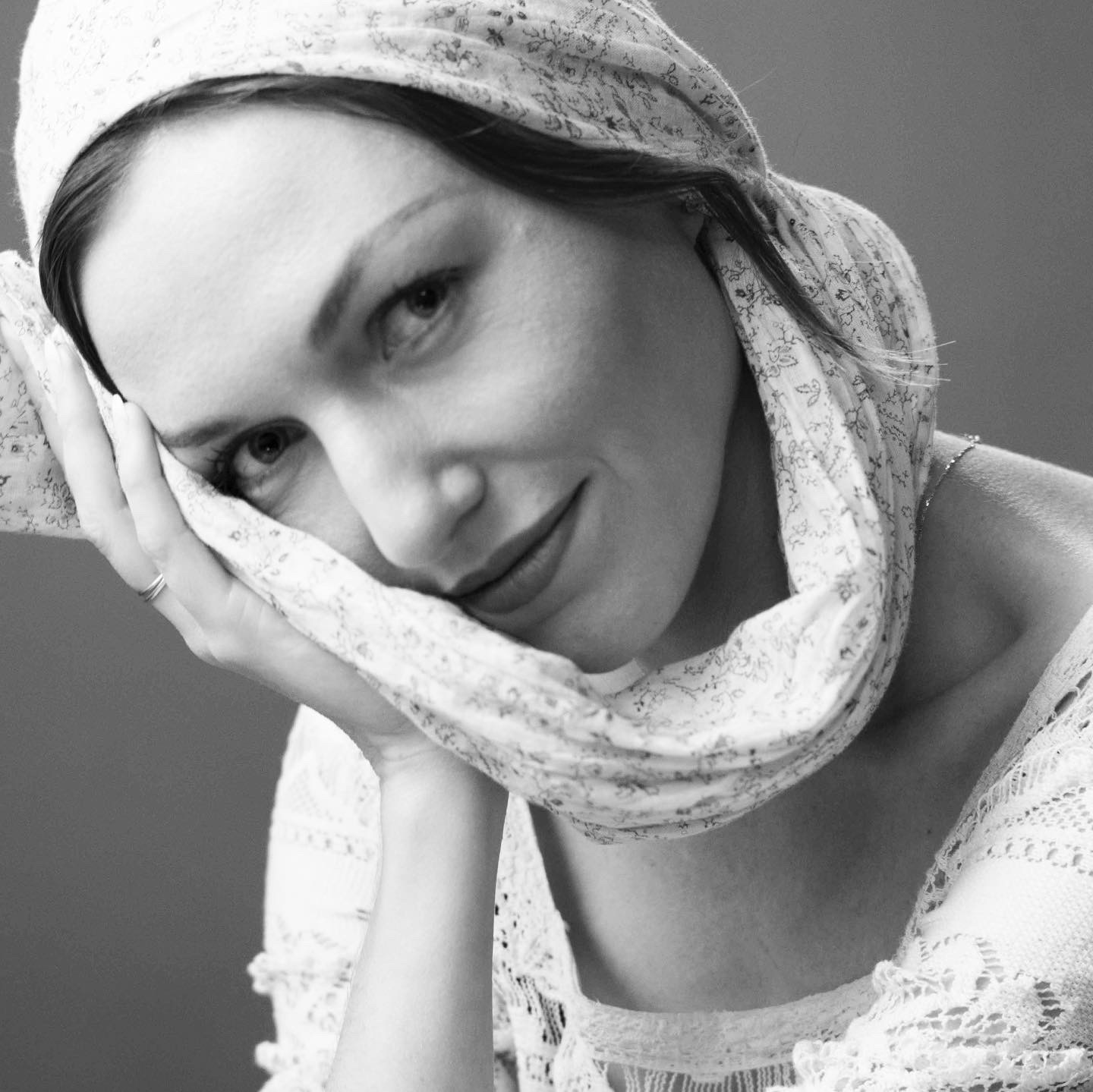 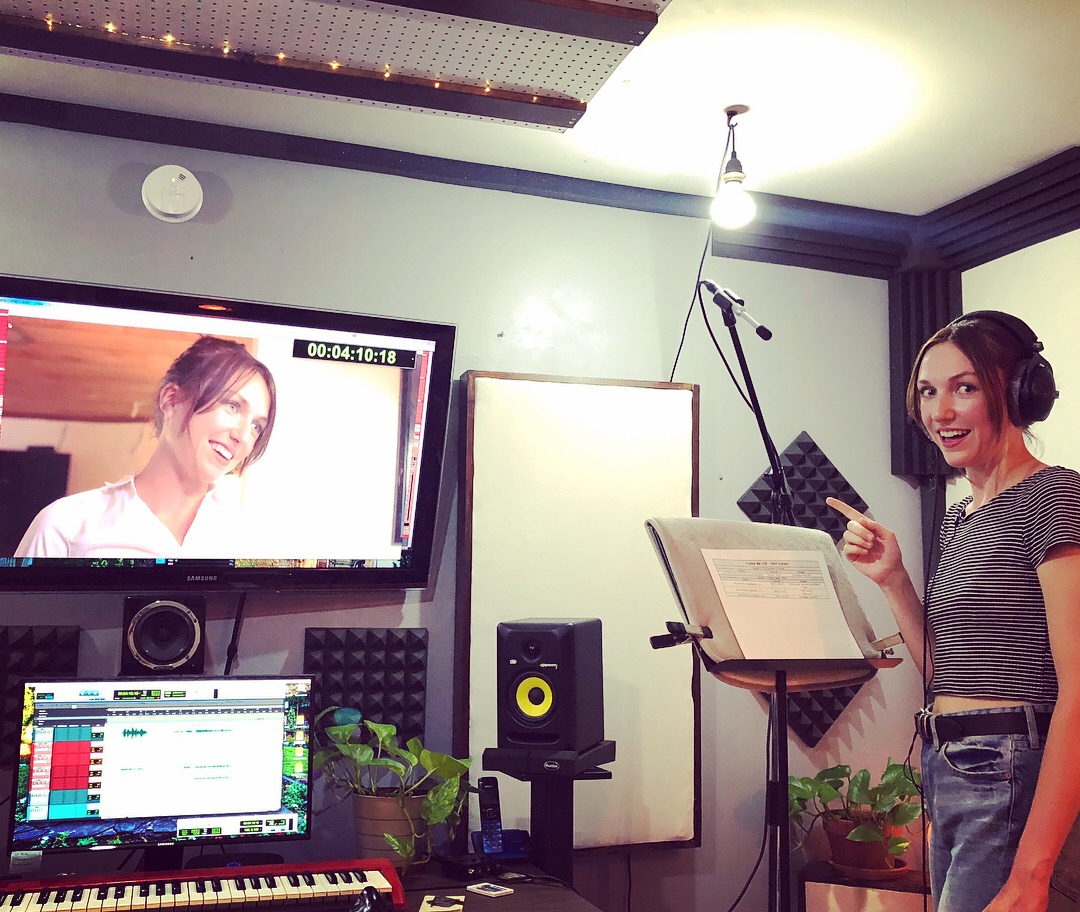 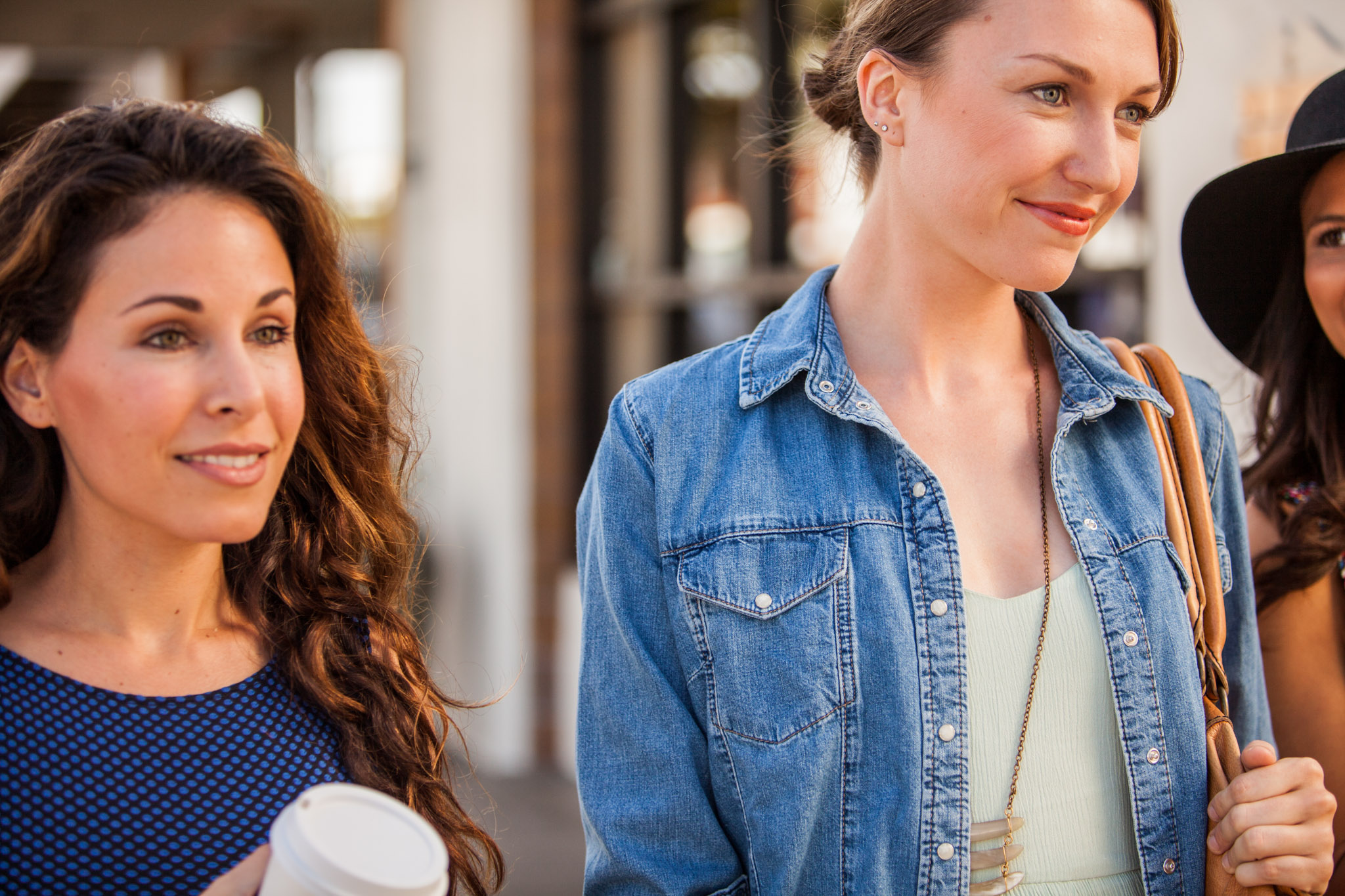 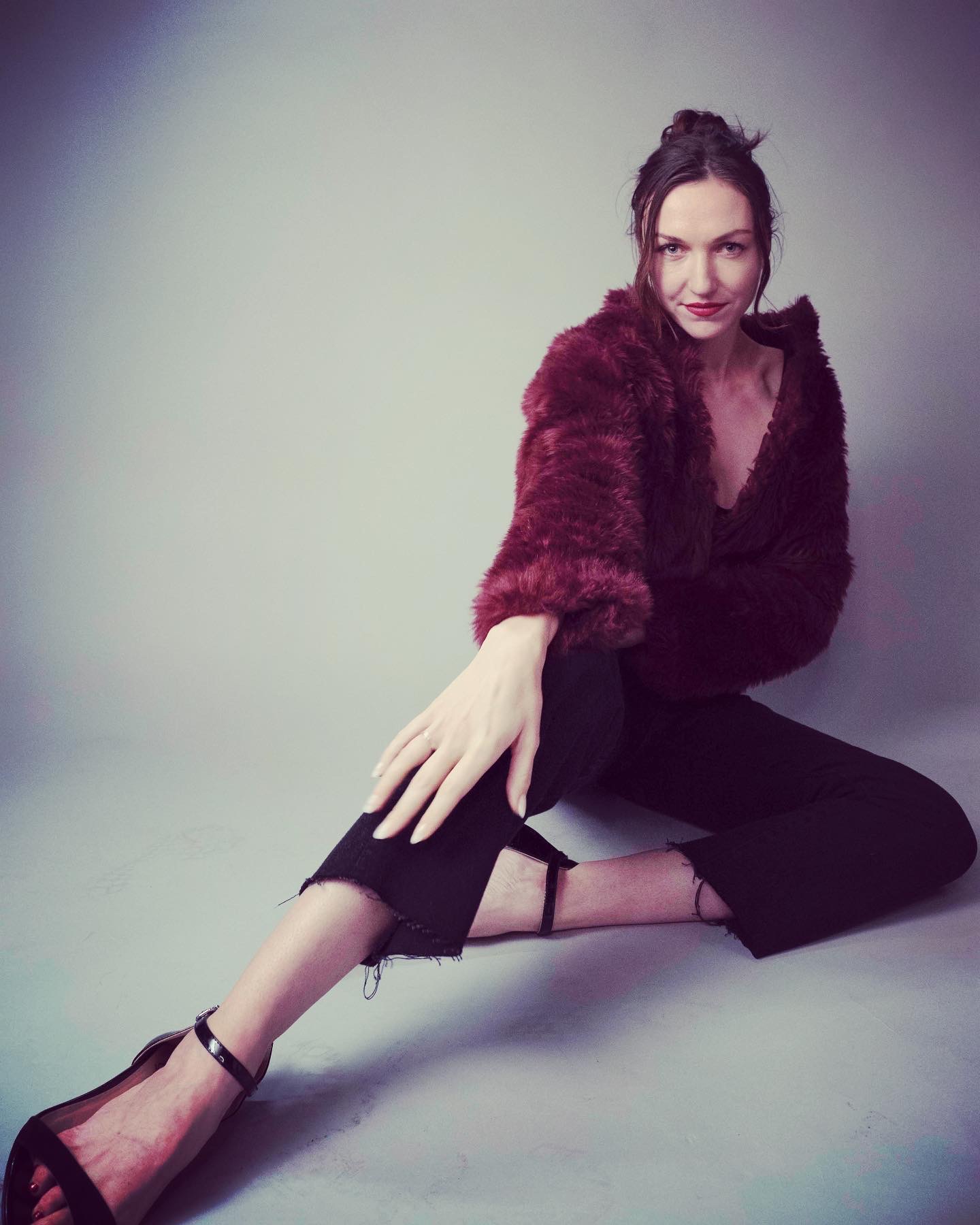 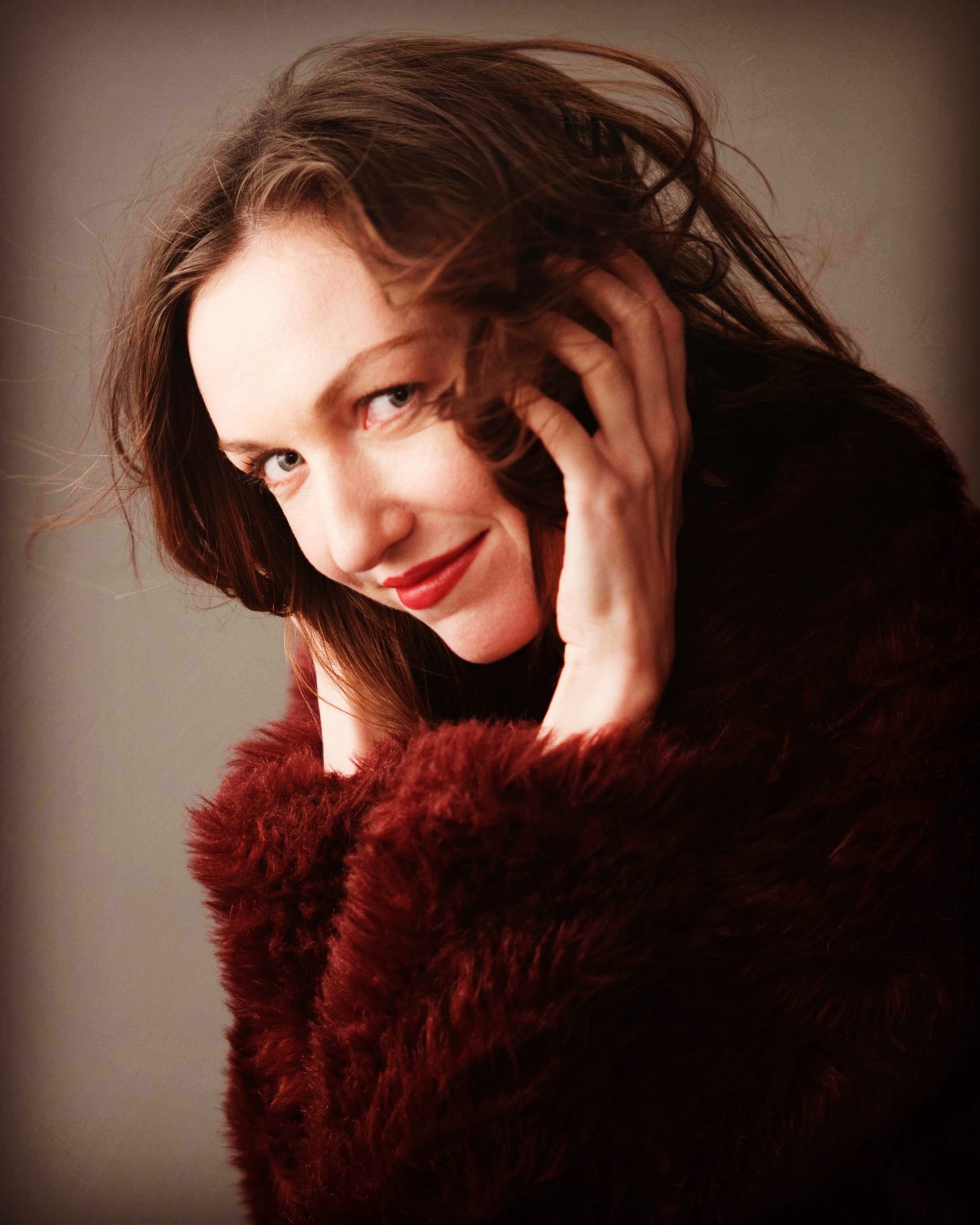 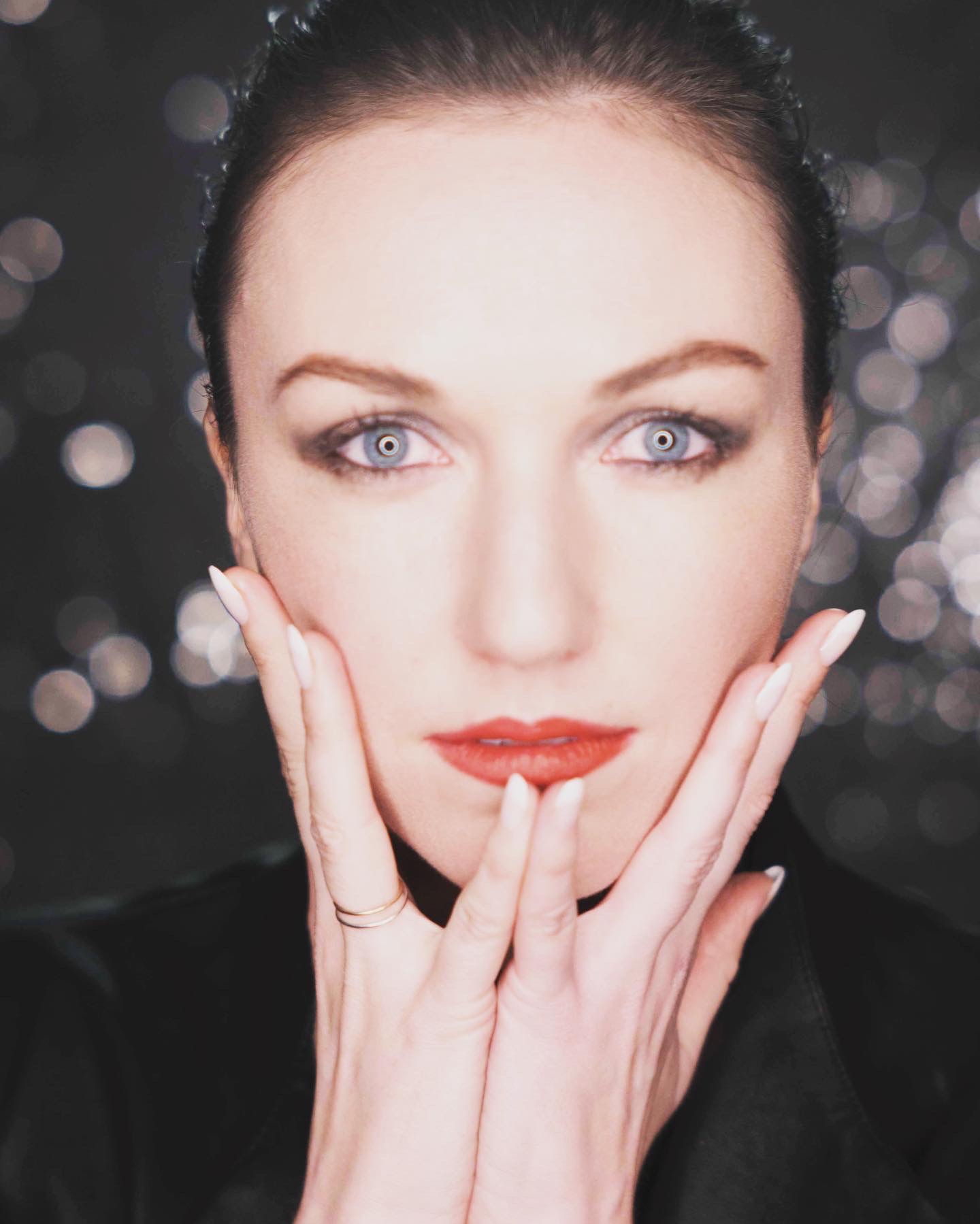