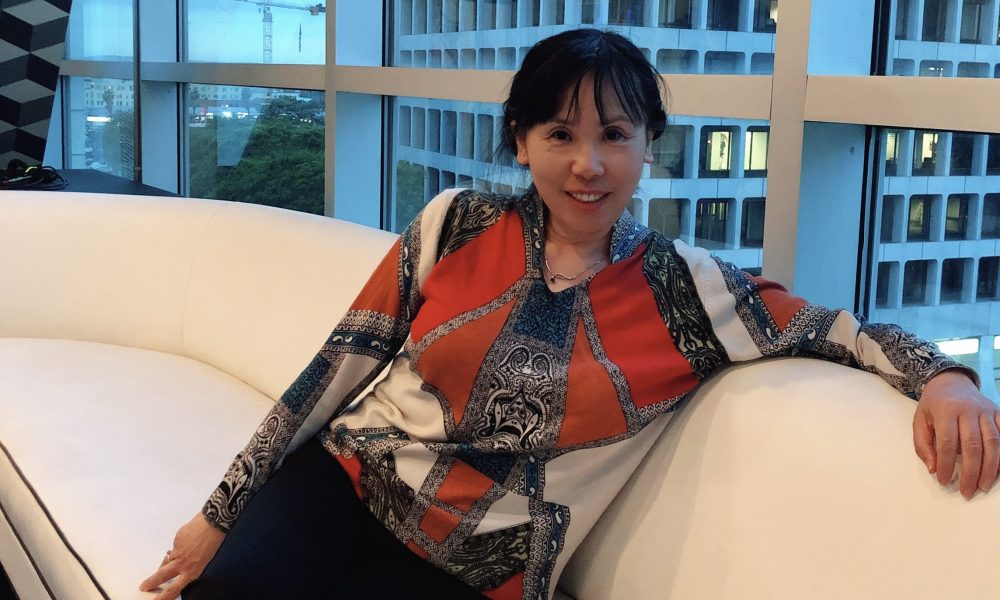 Today we’d like to introduce you to Heidi Luo.

Heidi, can you briefly walk us through your story – how you started and how you got to where you are today.
I’m a standup comedian and actress. Very strangely, I am still trying to get used to saying that. My performing career started two and a half years ago by accident. I never planned live life as a performer; especially as a standup. I was an Economic Professor at local college. My students always told me that I was very funny. So, I took a comedy writing class for fun. At end of the class, my teacher Comedian Adam Barnhardt put me on the stage at world famous Comedy Store. It was a very successful show. The rest is history.

I have performed at the Comedy Store, Flappers Comedy Club, The Comedy Palace, The Three Clubs, Tao Comedy Studio, the Clown House and many corporate events.

I competed in the US Comedy Contest, San Diego Comedy Festival, and Palm Spring Comedy Festivals. My proud moments in my career so far are becoming LA Pride Comedy Festival Finalist and the final 1 winner at Megestar –which is First and largest world online talent competition. I even got a call from an America’s Got Talent producer who said I was very funny after she saw my video.

Shortly after my stand-up adventure, producers and directors found my video online. They all said, “You Are exactly what I am looking for.” Again, by accident, I was in 10 films for my very first year as an actress. Now You can see me in movies and commercials on Amazon Prime Video, Oxygen, A&E channel, Buzzfeed, 2018 Culver City Film Festival footage, the 2019 Silicon Beach Film Festival, Tribeca Film Festival, Seattle Int’s Film Festival and many online websites.

Last year, The Jackson Agency signed me as a client. Today, I am very fortunate, my agent Tiauna Jackson was willing to take chance on me. So has my publicist Francis Perdue at PS Media Talent.

Overall, has it been relatively smooth? If not, what were some of the struggles along the way?
It is never an easy road as an immigrate live in United States. Even though I have good education and work very hard, but there are still many opportunities not open to me. I was told by many of my professors and friends: ” You are very smart, but the only thing stops you to advance more in your career is your Chinese Accent.” Some of my friends even arranged language coach for me to get rid of my Chinese accent. — I know my friends are trying to help me. But in my heart, I know this is not the way I want to go. That’s why I start to make jokes of my Chinese Accent — my Chinglish joke always brings big laugh at my comedy performance.

We’d love to hear more about your work and what you are currently focused on. What else should we know?
Now, I am very proud to say: I am a Chinese speaks Chinglish.

I am an Actress/Comedian/Educator. Even though these three roles look very different. But same purpose: to entertaining your audience.

Skills I learn from those three roles help each other. For example, Improv skill I learned from Comedy helps me be a better actress and a better teacher; As an actress, the audition process teaches me: It is not about me, it is about character. Which reminds me: as a teacher: it is not about the book or which chapter I have to finish; it is about the students.

I am very proud of I am able to listen to my heart to keep an authentic of me. “Me” – a real me is what Directors are looking for. Again, thanks, my agent is willing to take chance on me to bring out the best of me. I am keeping enjoy the process. Looking forward to learn more every single day.

I am looking forward movies and commercials I evolved are finished up, so I can share with the world.

If you had to go back in time and start over, would you have done anything differently?
If I can start over, I would like learn a lot more special skills: such as martial arts. So I can be female Jackie Chan. Other than that, I would not do anything differently. Because every step I go thorough made ME today special those mistakes, those hard times – those really made a better and stronger of ME. 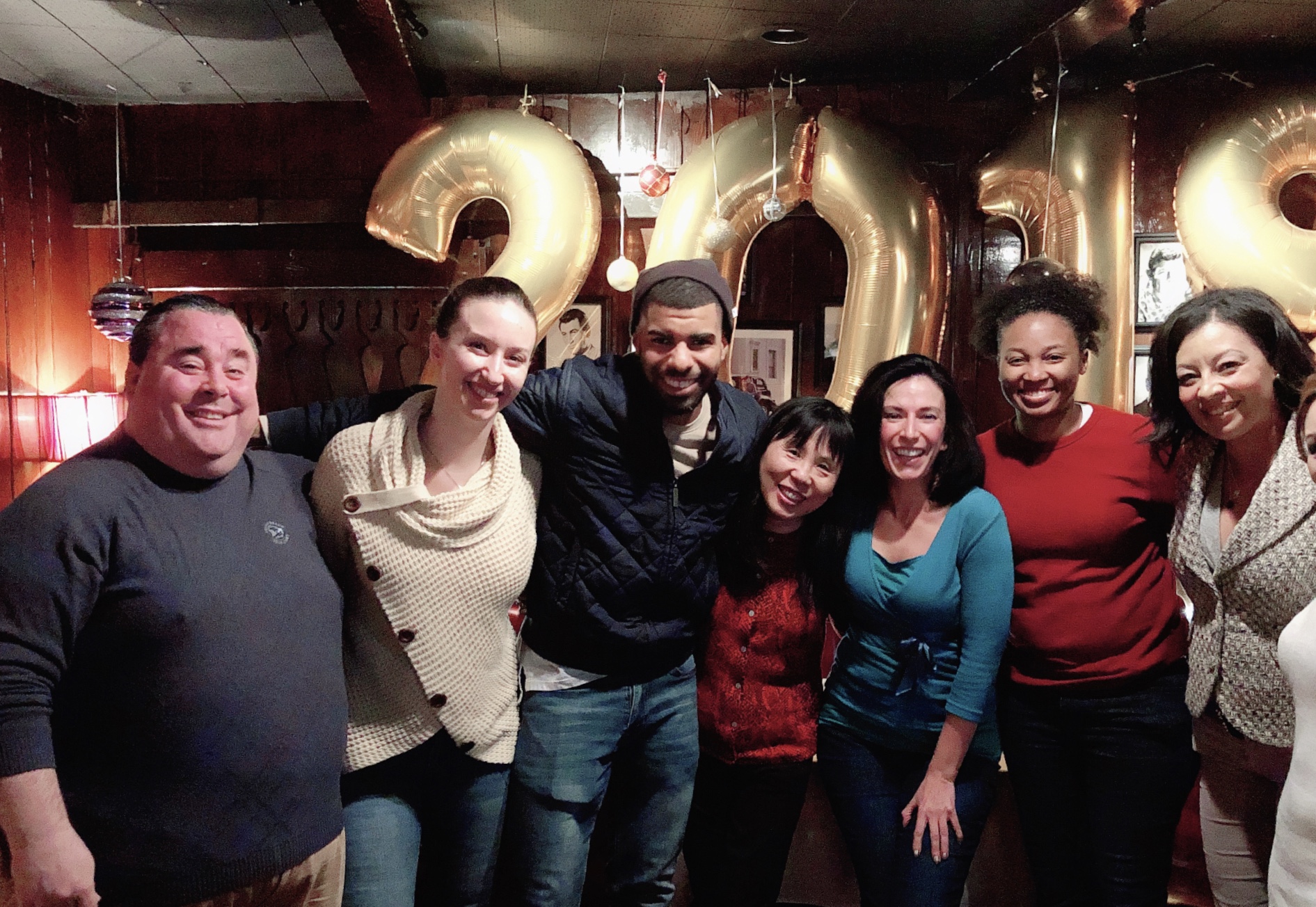 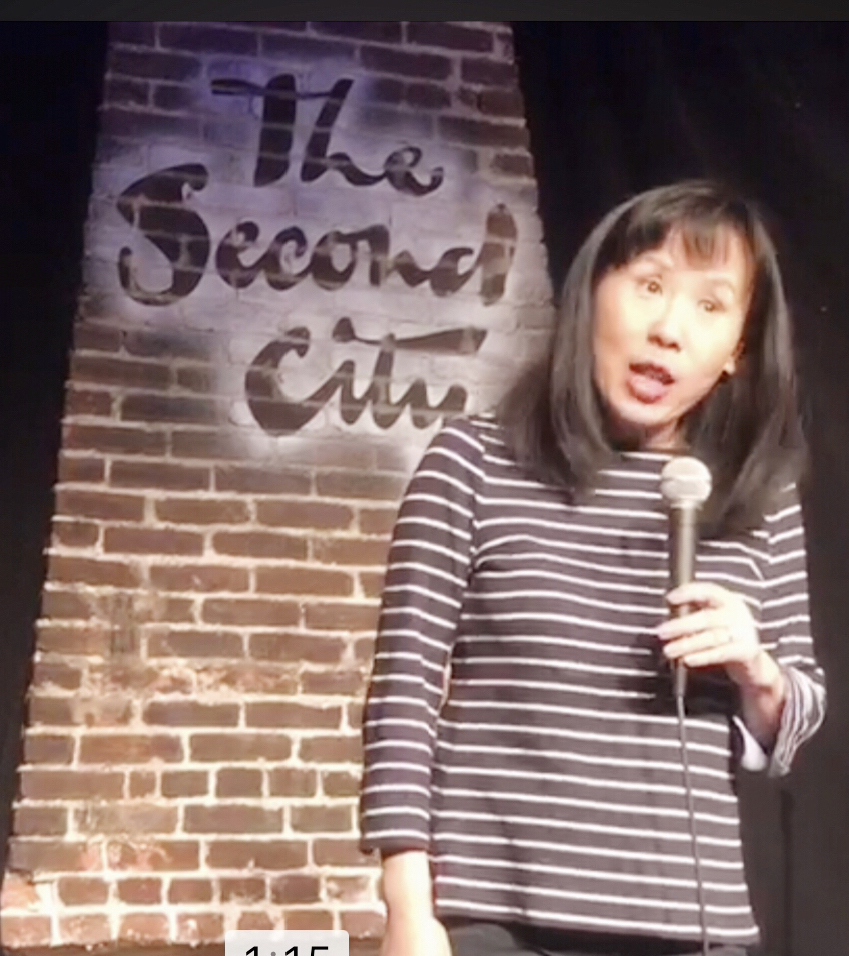 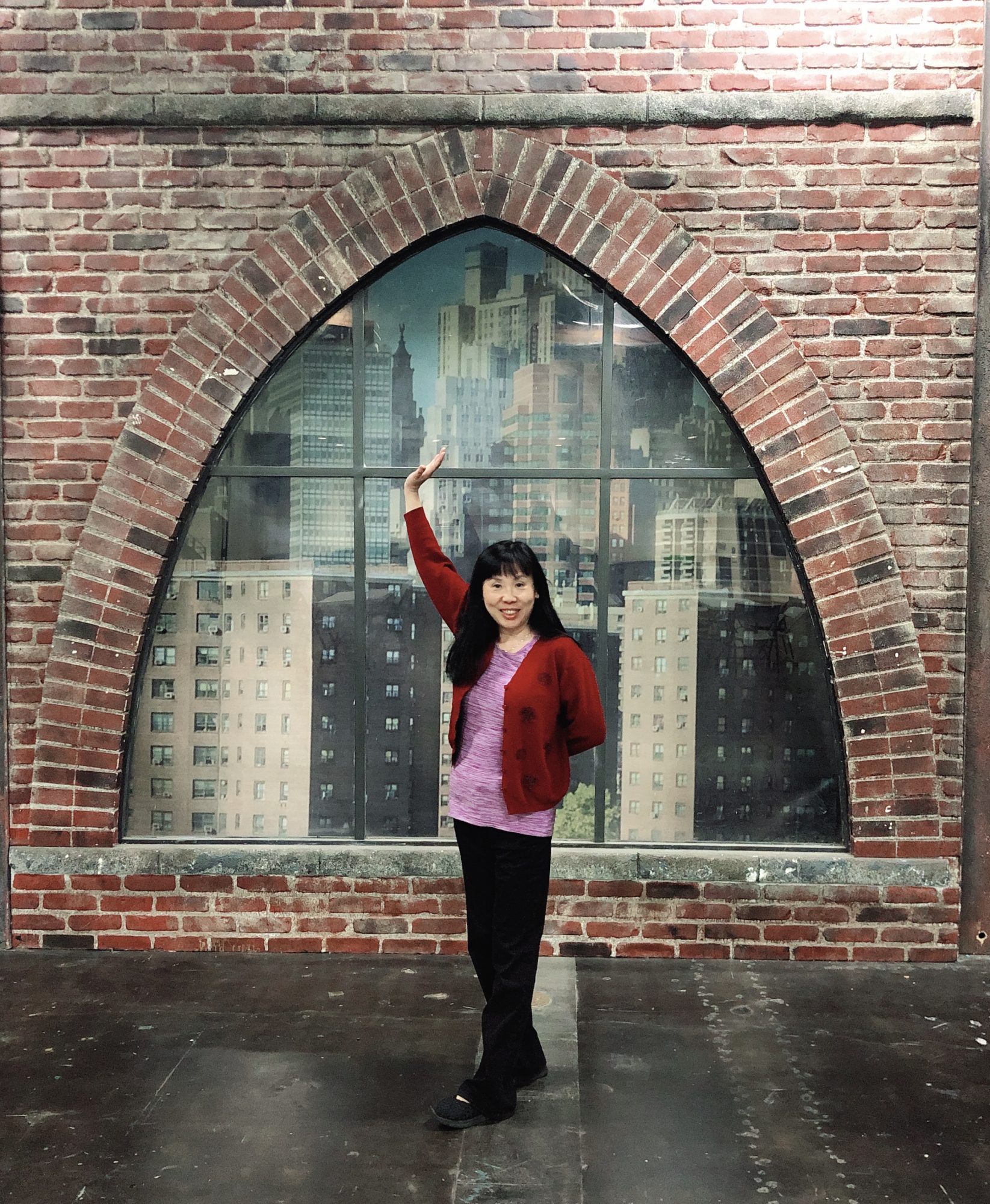 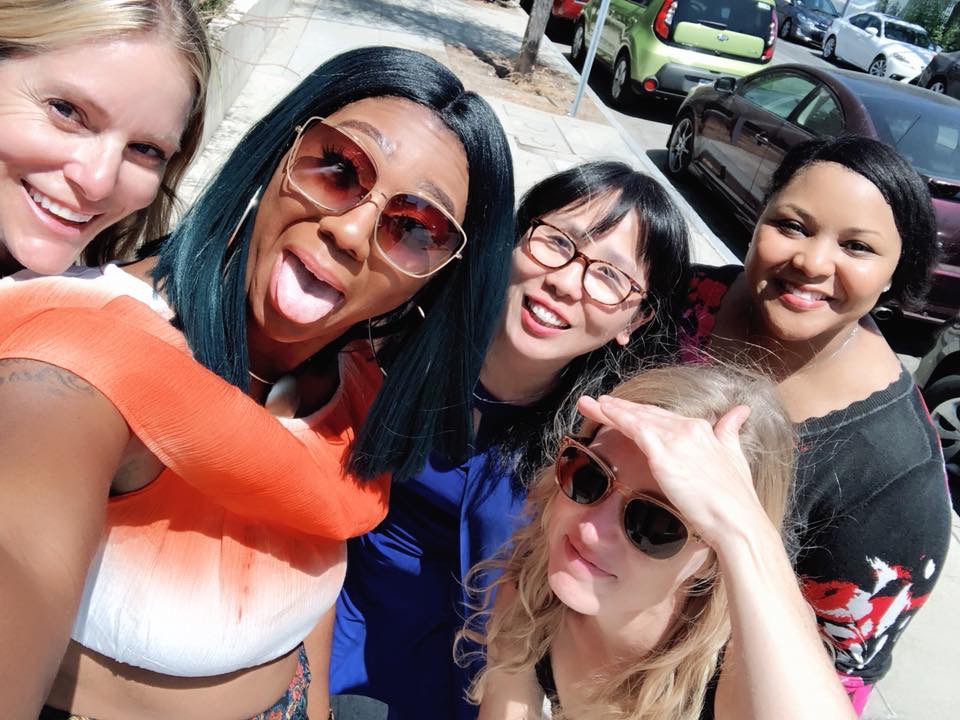 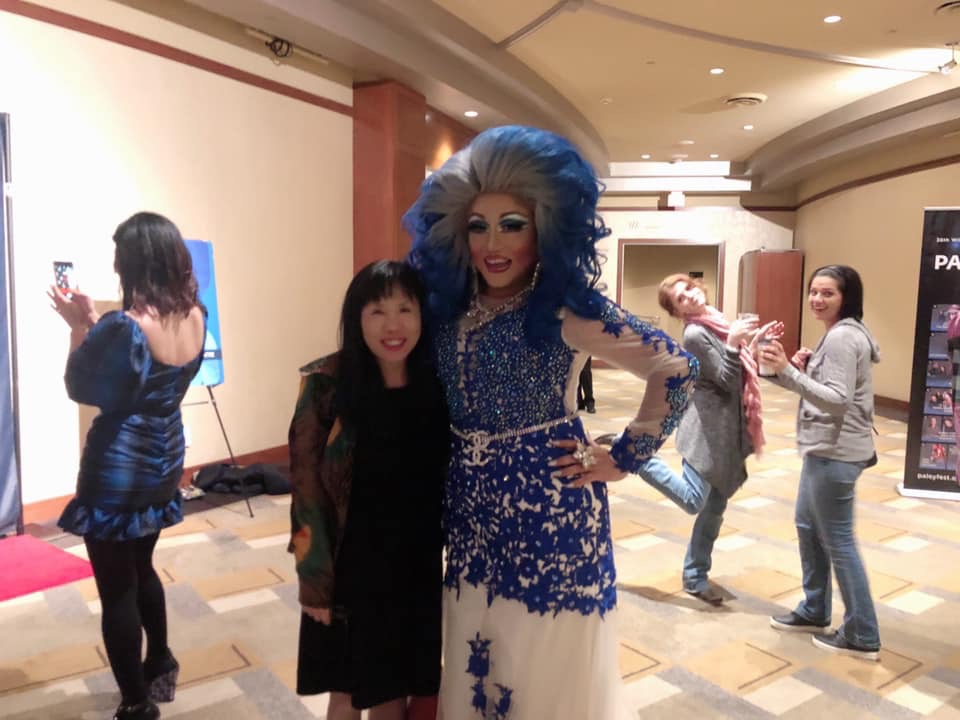 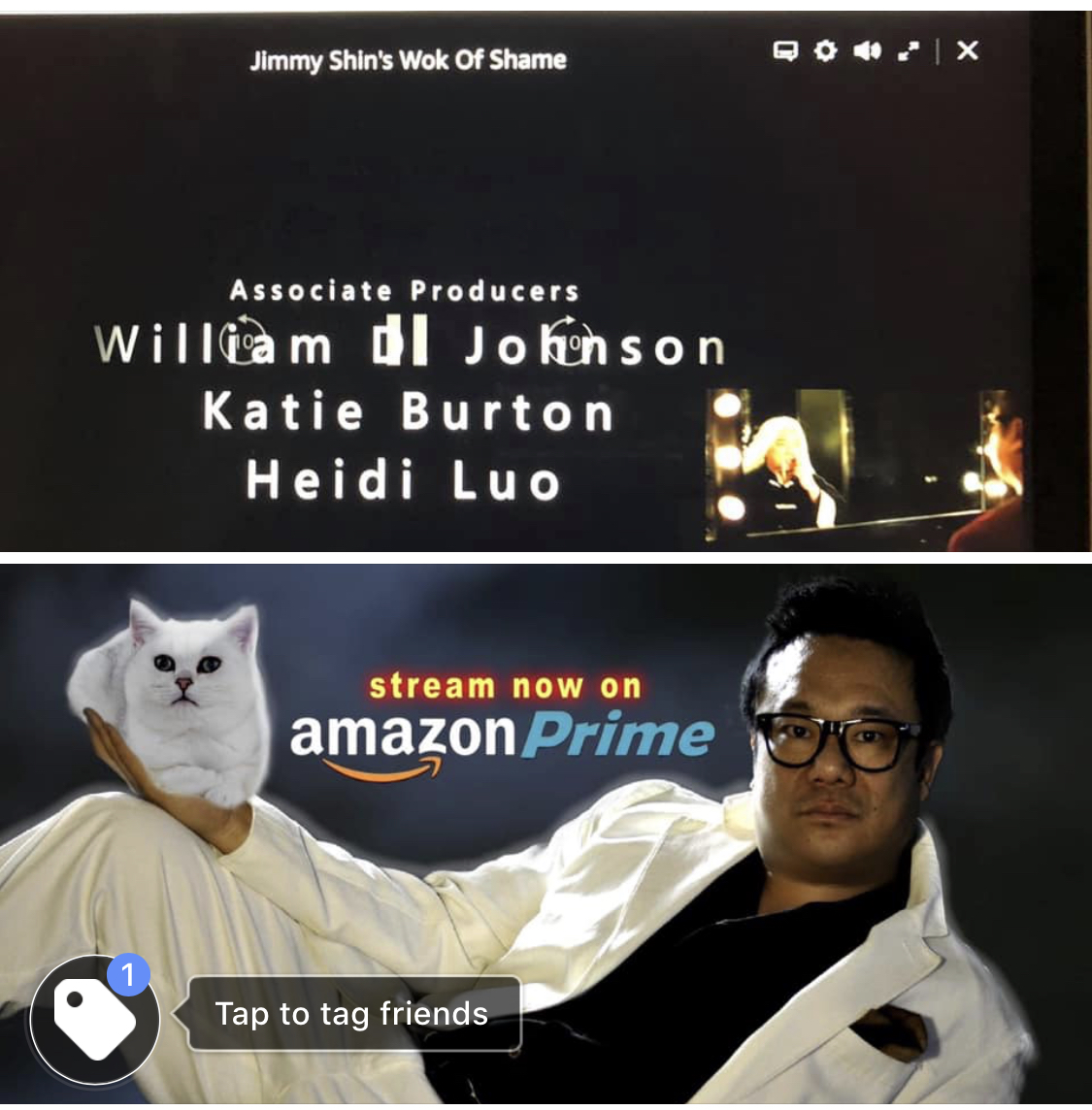 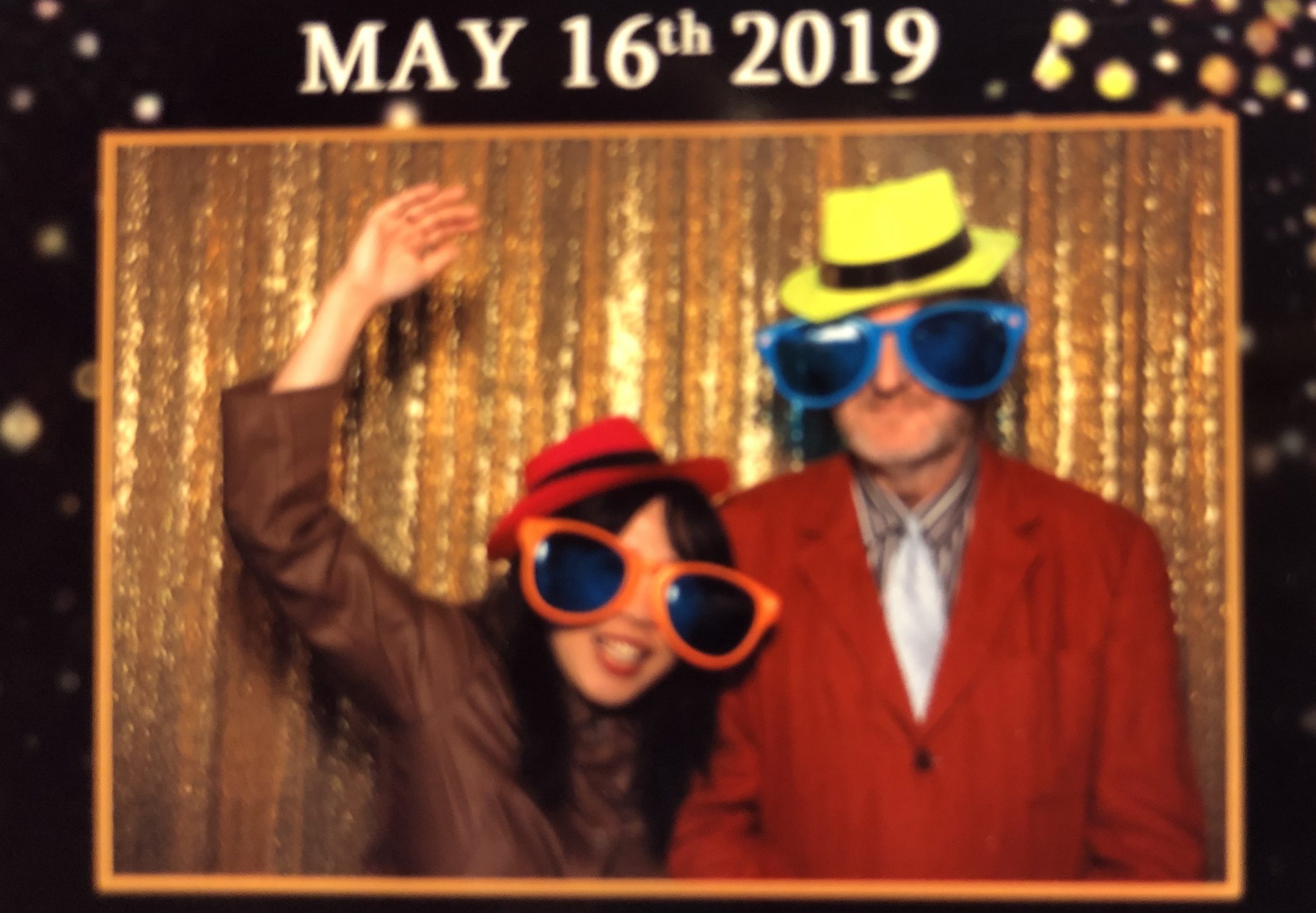 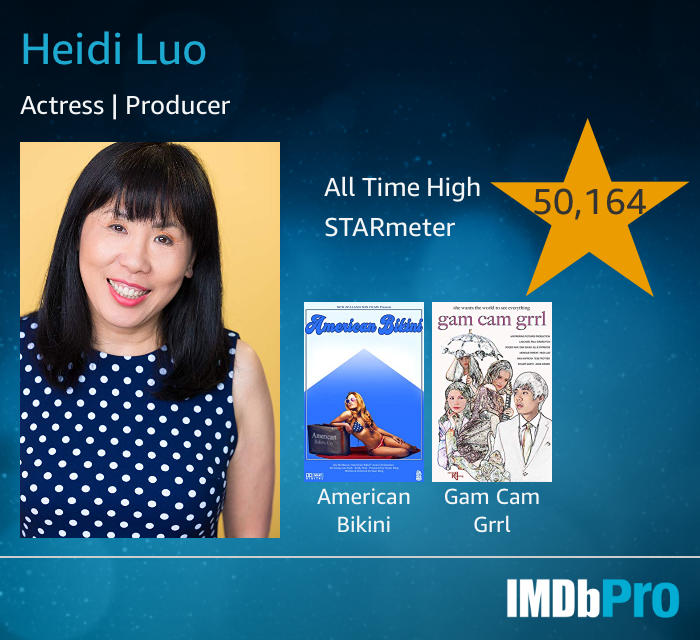