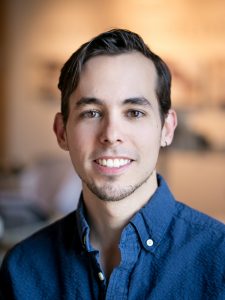 Today we’d like to introduce you to Héctor Alvarez.

Hi Héctor, so excited to have you on the platform. So before we get into questions about your work-life, maybe you can bring our readers up to speed on your story and how you got to where you are today?
I grew up in a working class town in Spain, but what was unusual and great about my hometown is that there was a lot of public funding at the time for culture and public art, and theater became a big part of my childhood. My town hosted several theater festivals every year, as well as big outdoor performances that were free, and I soaked all of that up. When I was 12, I joined a youth theater ensemble in my town that did plays from Spain’s classical Golden Age, and that was really my first serious training in the field. Then when I was 16, I received a scholarship to finish my last two years of high school in Hong Kong (China) at a United World College. And that experience changed my life! I had incredible teachers, talented peers from 75 other countries, and an opportunity to really challenge myself and discover what I was capable of. The experience really helped me commit to a life of creativity and it opened the door to many other opportunities, like coming to study in the US. Right now, I’m working on my MFA in Directing at the California Institute of the Arts.

Would you say it’s been a smooth road, and if not what are some of the biggest challenges you’ve faced along the way?
The creative life is never an easy one. Every artist knows how challenging it is to devote yourself to your creative calling while having to put food on the table. But you hustle and find ways of doing it and insist that you get compensated fairly for your creative work.

Can you tell our readers more about what you do and what you think sets you apart from others?
I’m primarily a theater director and writer interested in work that merges the experimental with the popular. On top of traditional theater tools, I use things like choreography, visual poetry, design, and unconventional casting to create experiences that really take advantage of the fact that there is a live audience present. For instance, I created a piece that was, essentially, a series of face to face encounters between one audience member and a formerly incarcerated actor who read them a bedtime story. Another example was a production I staged inside the rooms and garden of a 19th century home in Mexico City with the audience following the actors around the space. One of my favorite recent projects was a show I co-directed in Chicago called “Self-Accusation,” based on a text by Peter Handke. The text was a list of confessions but there was no traditional storyline and no character. What we did was turn this text into an oratorio performed by nonprofessional actors (our youngest performer was a nine year old girl from South Africa; the oldest an 83 years old Jewish man) and we staged it inside a storefront window with the city of Chicago as its backdrop. The audience could see the traffic on the street and passerby could watch the performance from the sidewalk. And you sometimes ended up with this really interesting dynamic of having two audiences (one inside the theater, one on the street) watching each other watch a performance, and the question becomes: who’s performing for who?

Can you tell us more about what you were like growing up?
I was the nerdiest kid in my class, always reading books and always asking questions adults usually had a hard time answering. 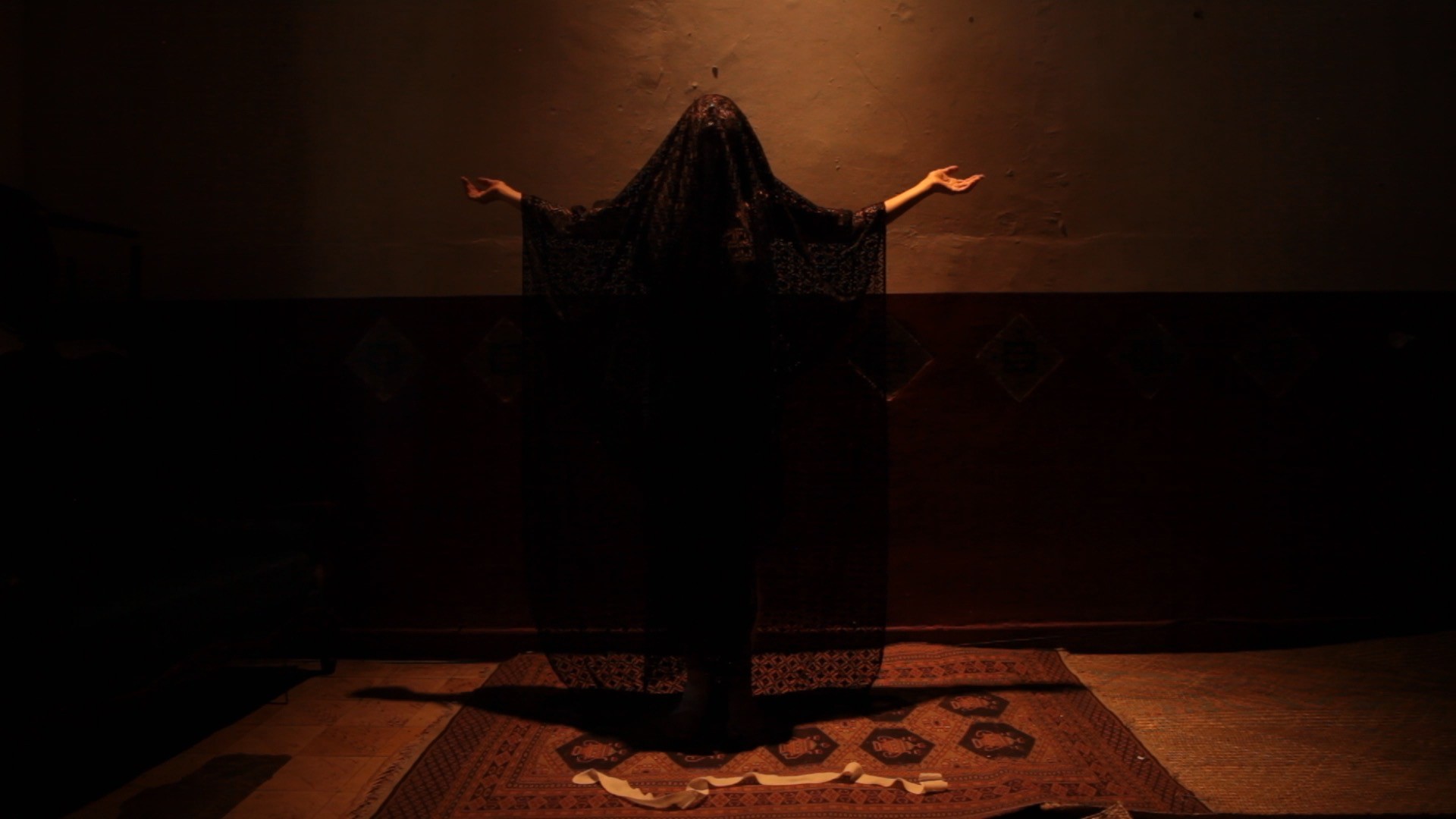 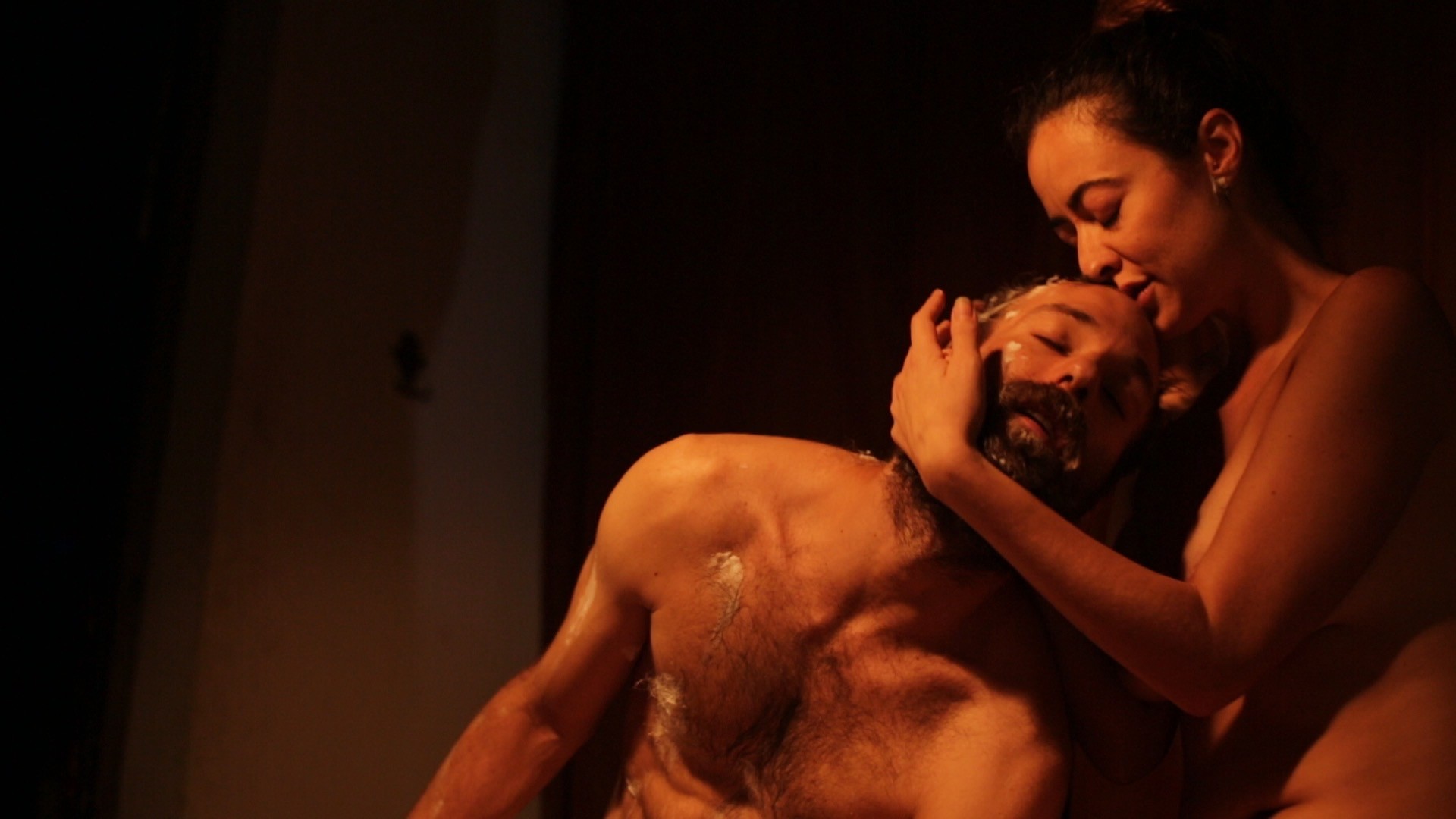 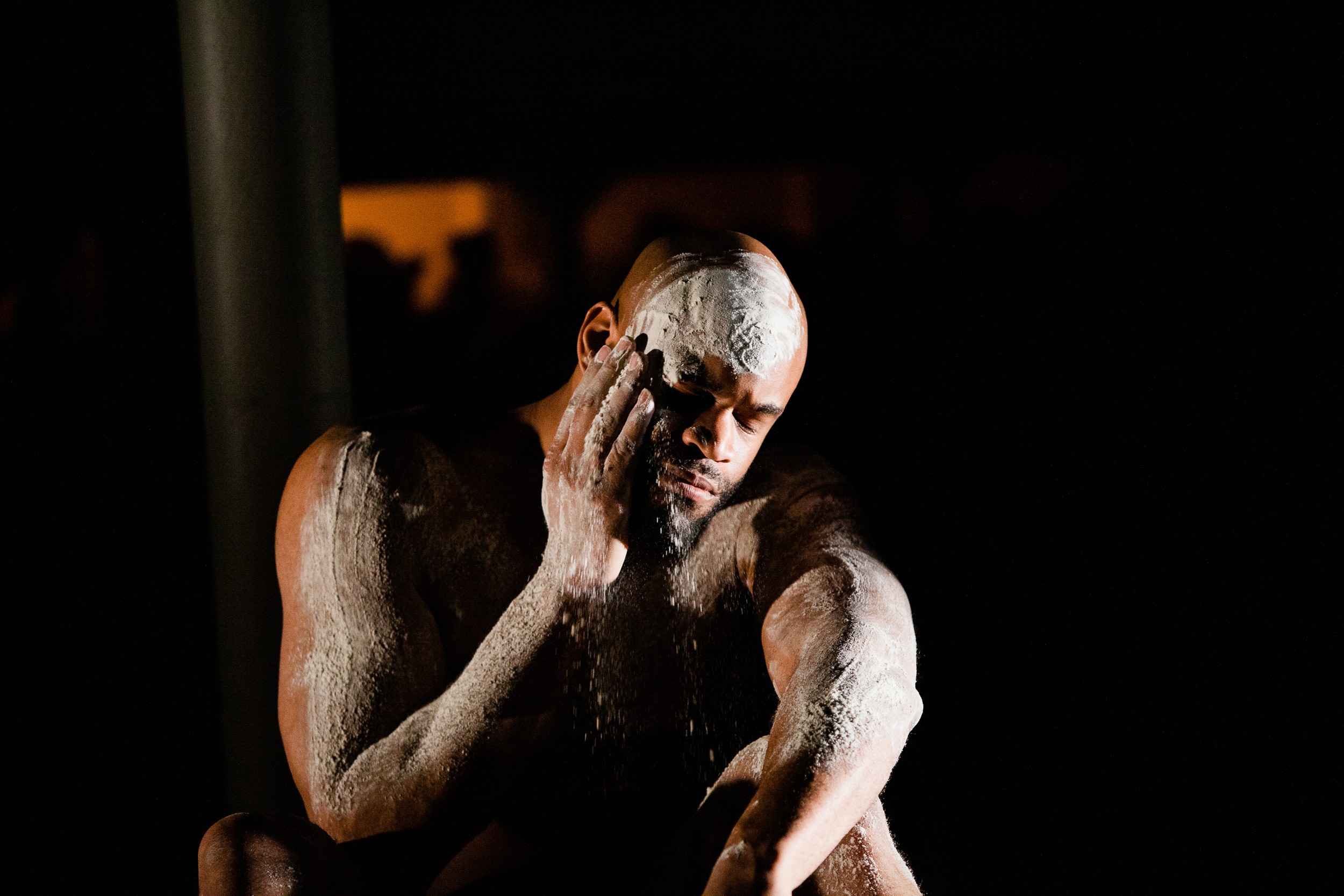 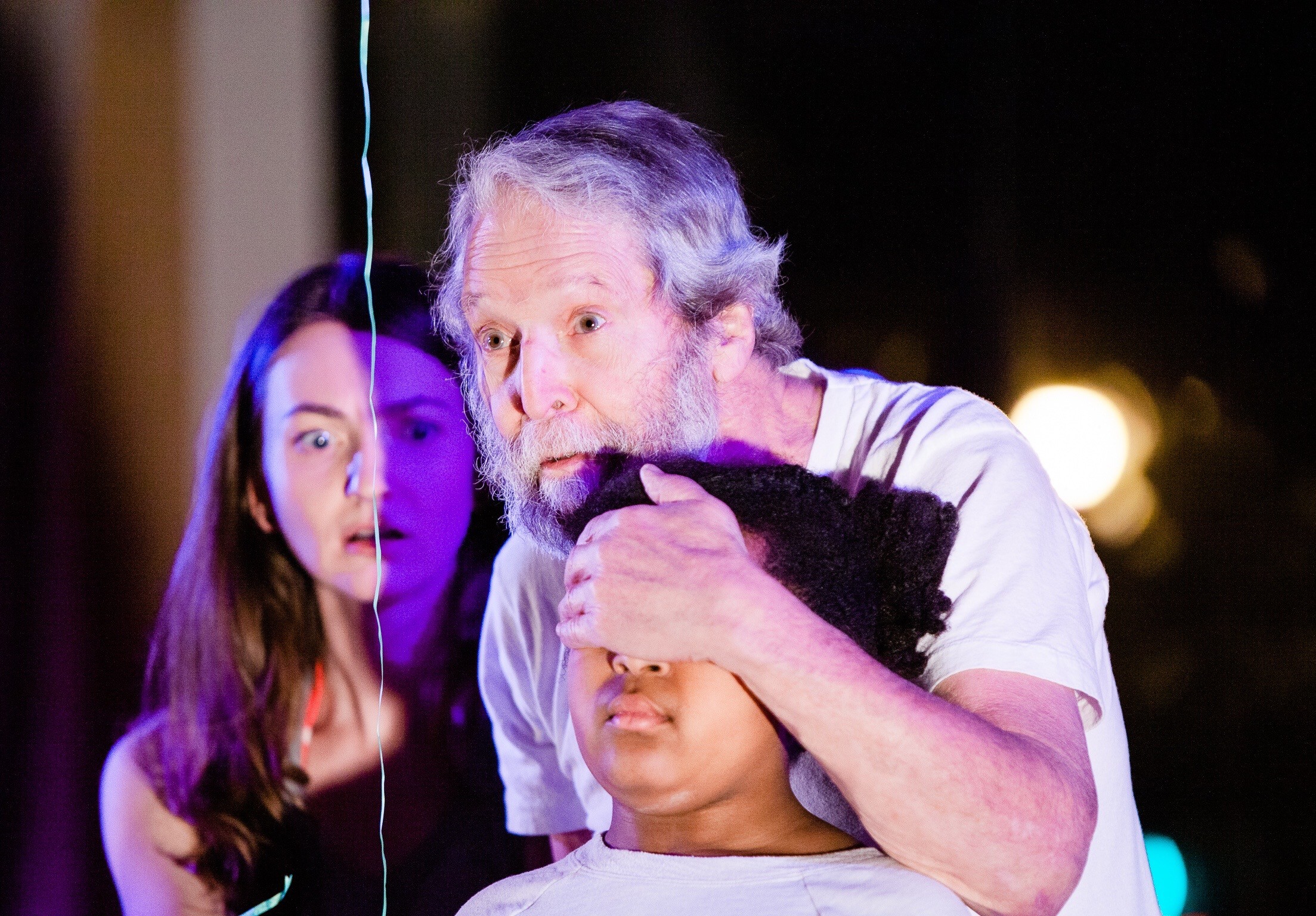 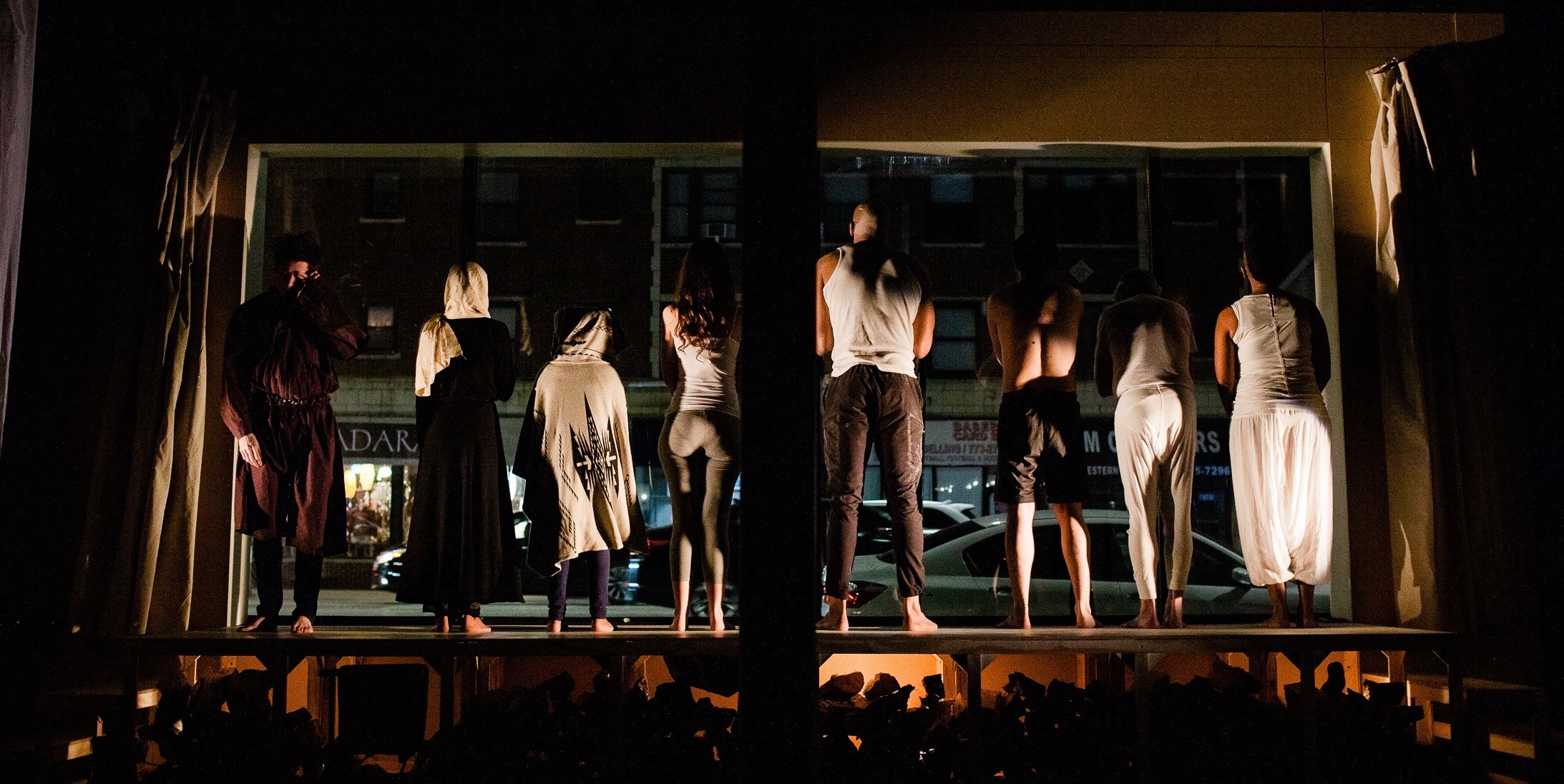 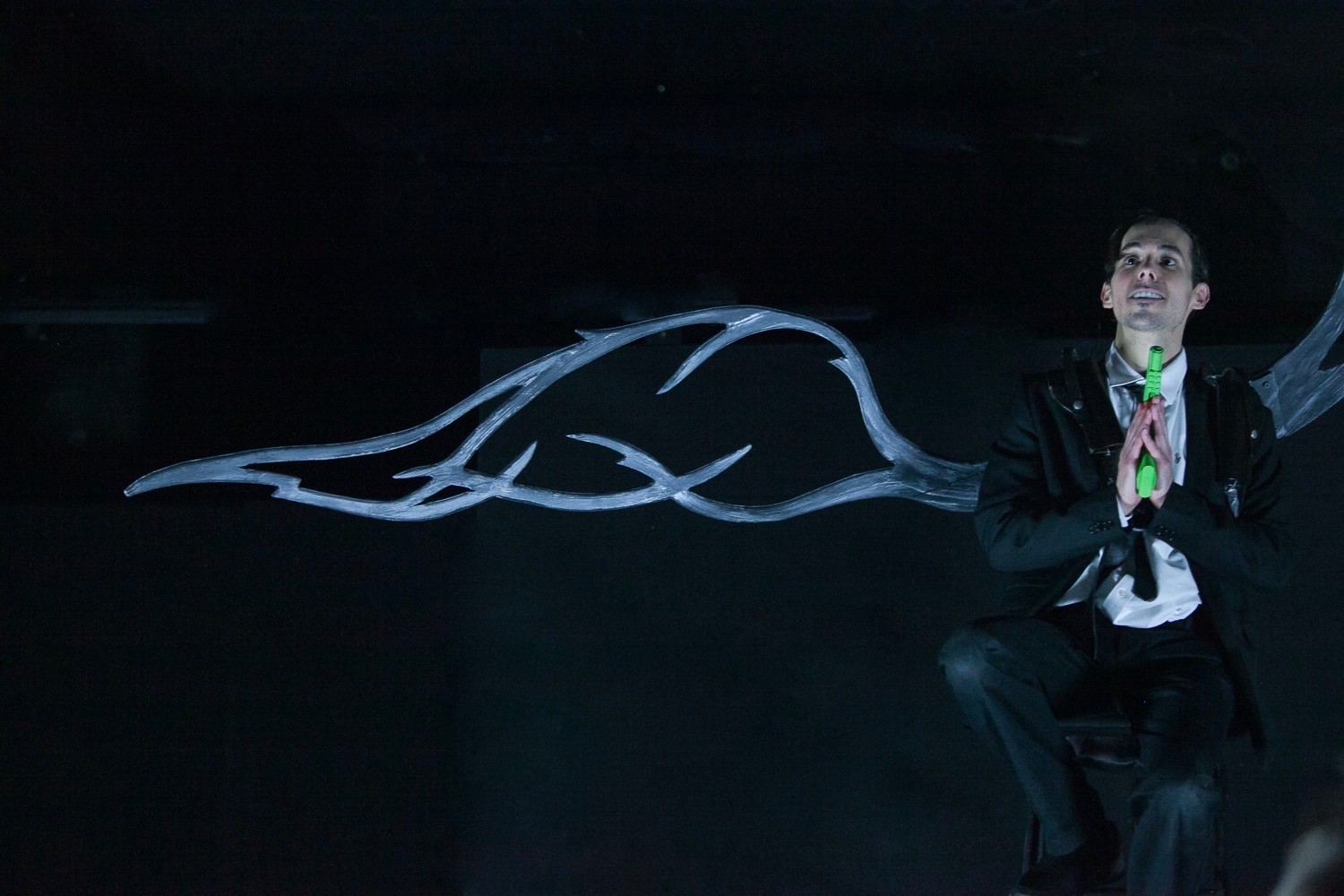 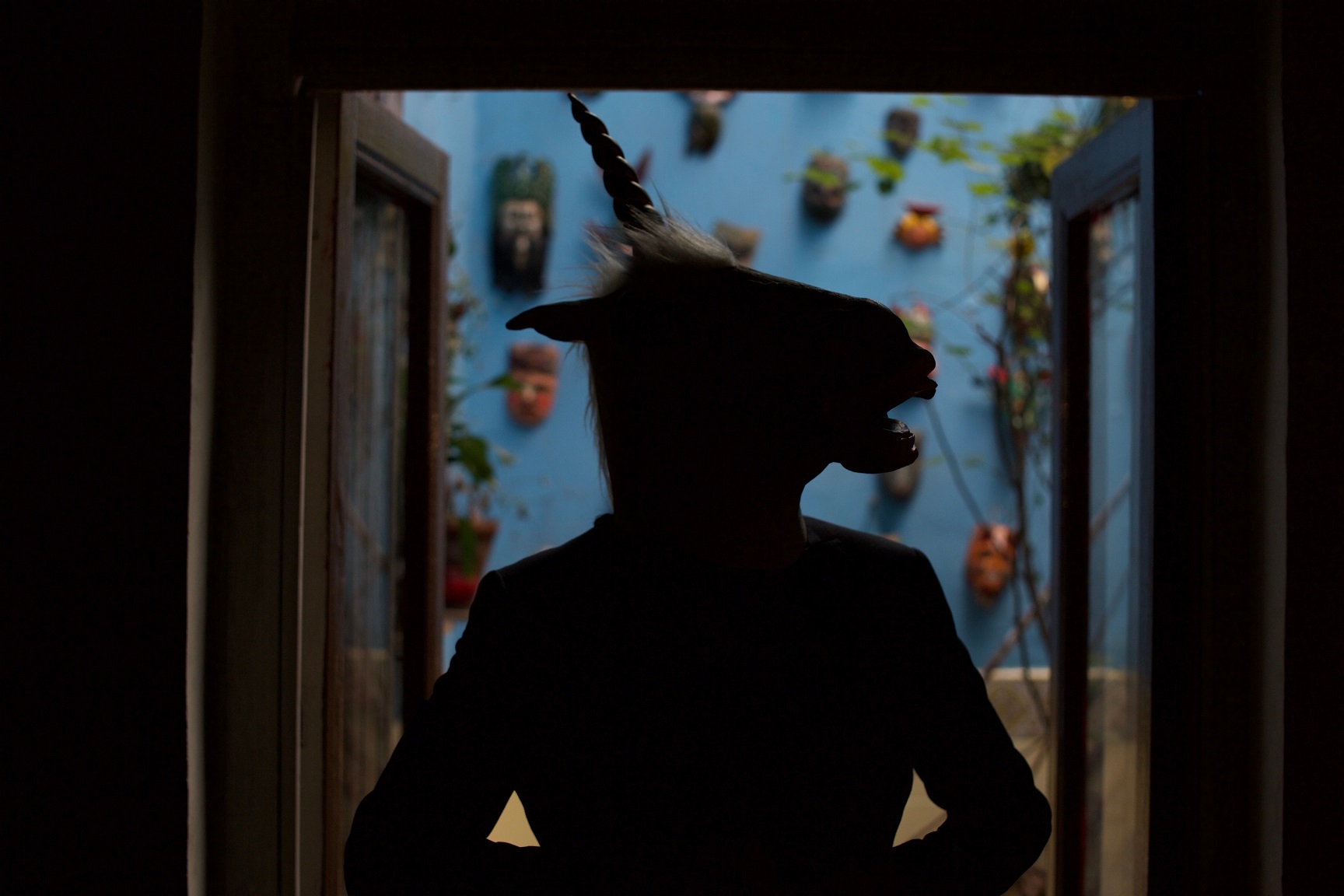