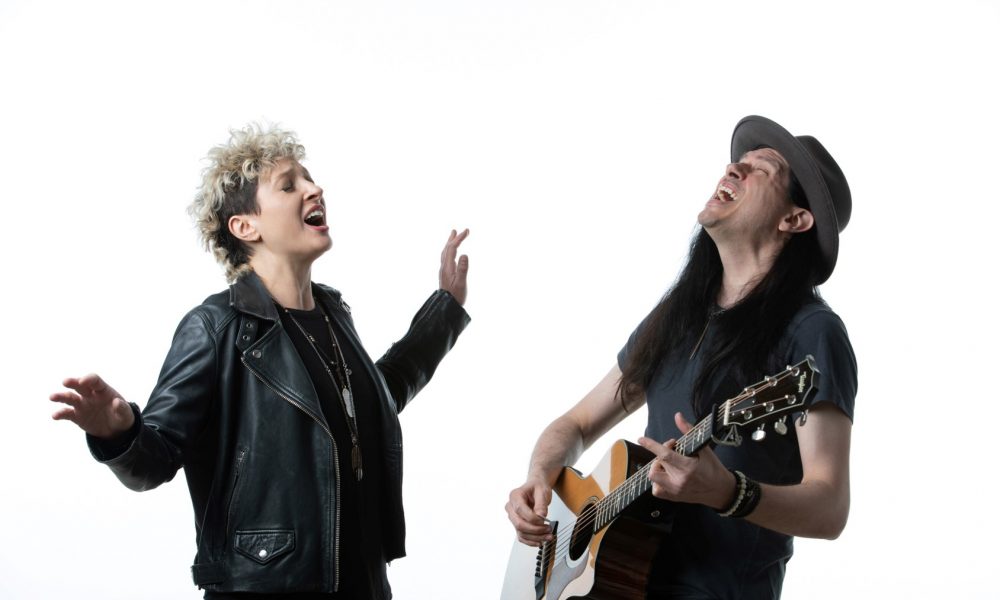 Today we’d like to introduce you to Heather St. Marie.

Thanks for sharing your story with us Heather. So, let’s start at the beginning and we can move on from there.
I am one-half of the singer songwriter duo Dauzat St. Marie. Mat Dauzat and I got our start playing coffee shops in Louisiana before starting a rock band called Hydrovibe. After regional successes, we moved to Los Angeles and reformed the band. We had a break as songwriters when the blockbuster hit movie SAW III included Hydrovibe’s song “Killer Inside” in the movie and on the official SAW III Soundtrack. As the first female front woman on a SAW franchise soundtrack, I got to do quite a bit of press with actors Tobin Bell (Jigsaw) and Shawnee Smith (Amanda) who have been big fans and supporters of me ever since. The SAW placement also launched our band on a big US tour for Metal Edge Magazine; we stayed on the road for years cultivating a strong following and an intense touring regimen.

In between Hydrovibe tours Mat began to tour for other acts including acclaimed singer/songwriter Schuyler Fisk (Sissy Spacek’s daughter), and we were offered some opening slots on Schuyler’s shows. Our bare bones performances were very well-received, and that ignited the spark in us to revisit our roots as a singer/songwriter duo.

We began to write and record music specifically for this new project we later named Dauzat St. Marie. Armed with an EP, we hit the road and toured across the US for a year. We ultimately gained the attention of Grammy Award-winning hitmaker and heartthrob Rick Springfield, who asked us to open a show for him in Reno, Nevada. That went over so well, that Dauzat St. Marie has been touring all over the U.S. as direct support for Rick’s “Stripped” solo acoustic series shows for the past couple of years. And this eventually led to us joining his full band shows, including a U.S. tour with Rick Springfield and Pat Benatar and Neil Giraldo.

It was in a hotel room on this tour that I felt a lump in my breast. It was hard to compartmentalize that worry and still perform each night, but luckily it was towards the end of the tour. I saw my doctor the day after we arrived back in Los Angeles.

Things escalated quickly… from my first mammogram to a biopsy… and only 48 hours later finding out I had cancer. It felt like I crashed from the highest high in my musical career to the lowest point in my life. But taking all the lessons I’ve learned on tour, I just put one foot in front of the other and met this latest battle head-on… with as much humor as I could muster. I joked to my family back home that if I had to have a mastectomy at least I was in Los Angeles – where I had my pick of top surgeons to give me perfect breasts afterwards. Based on the biopsy during surgery, we found out that my cancer had spread to my lymph nodes. So, I underwent chemotherapy and radiation.

During the year and a half of treatments, there were definitely times I thought I’d never write or sing again. As my sole caregiver, Mat was also depleted and exhausted. But towards the end of my treatments (Spring of 2019), Mat and I found such a resurgence of creativity. We channeled this into our newest songs – aimed at helping others who may be going through tough times.

With these new songs, we are finding ourselves on another spin in this rollercoaster of a musical career. We released our first song post-cancer called “Where Were You?” and even though we wrote the song in mid-2019 it has really hit home for people because it deals with pivotal moments that define history. And so far, 2020 is definitely a year for the history books.

Great, so let’s dig a little deeper into the story – has it been an easy path overall and if not, what were the challenges you’ve had to overcome?
I think that a life on a smooth road isn’t an interesting one at all! To paraphrase Bob Dylan, if you’re not seeking and growing – you’re dying. While some of my struggles were definitely harder than others – I wouldn’t change them for anything. The early ones during touring were all building blocks for me. The lessons I learned without a doubt helped me in my cancer battle.

And to be honest – while I’d never choose to have cancer nor would I ever wish this on anyone – I am grateful for the journey. I met some amazing people, and I had beautiful encounters with complete strangers wishing me well and showing me kindnesses. And I do feel that I am now much more capable of empathizing with suffering and grief. And I am so much more grateful to be alive! Each day is a gift that I cherish – bumpy road and all!

Please tell us about your music.
Dauzat St. Marie is a singer songwriter duo known for our intense and dynamic live shows and tight vocal harmonies. Our songs are complex and deep, and we often strive to get people thinking and really, really feeling. I’m most proud of all the touring Dauzat St. Marie has done so far – with everyone from The Marshall Tucker Band, Lindsay Ell, Schuyler Fisk / Sissy Spacek, Rick Derringer, Rick Springfield, Pat Benatar & Neil Giraldo.

What sets us apart is our fluidity and ability to modify our show as necessary. We can fit into the type of singer songwriter scene where no one makes a sound in the audience… we can hold our own at Bluegrass festivals drawing on our Southern Americana roots… and we can throw down with heavyweight rockers like Pat Benatar! We were booked on the Rick Springfield and Chicago North American tour this summer, but unfortunately that got canceled due to Covid-19. However, I have no doubt that another opportunity will come up for us to grace the legendary stages. Until then, you’ll find us singing our hearts out wherever we can!

Do you look back particularly fondly on any memories from childhood?
I grew up on the Bayou deep in Cajun Country, so my childhood was very unique and full of great memories. If I had to choose just one, I’d say it was getting up before dawn to go fishing or crabbing off Grand Isle in the Gulf of Mexico. We’d catch our limit and then everyone would gather at a family camp to feast and tell stories and laugh. Those days surrounded by nature with family are crystalized in my mind. I often pull from them when writing songs – most notably “Sinking Down” from our debut EP which combined my reminiscing of my childhood with the despair and sadness of the main character in Kate Chopin’s 1899 novel “The Awakening”. 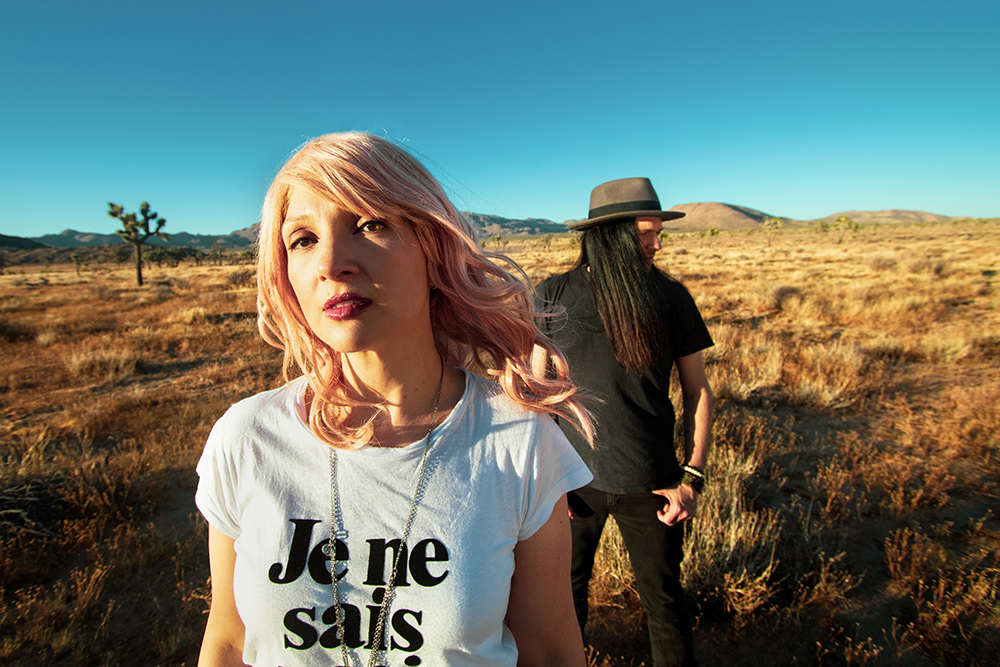 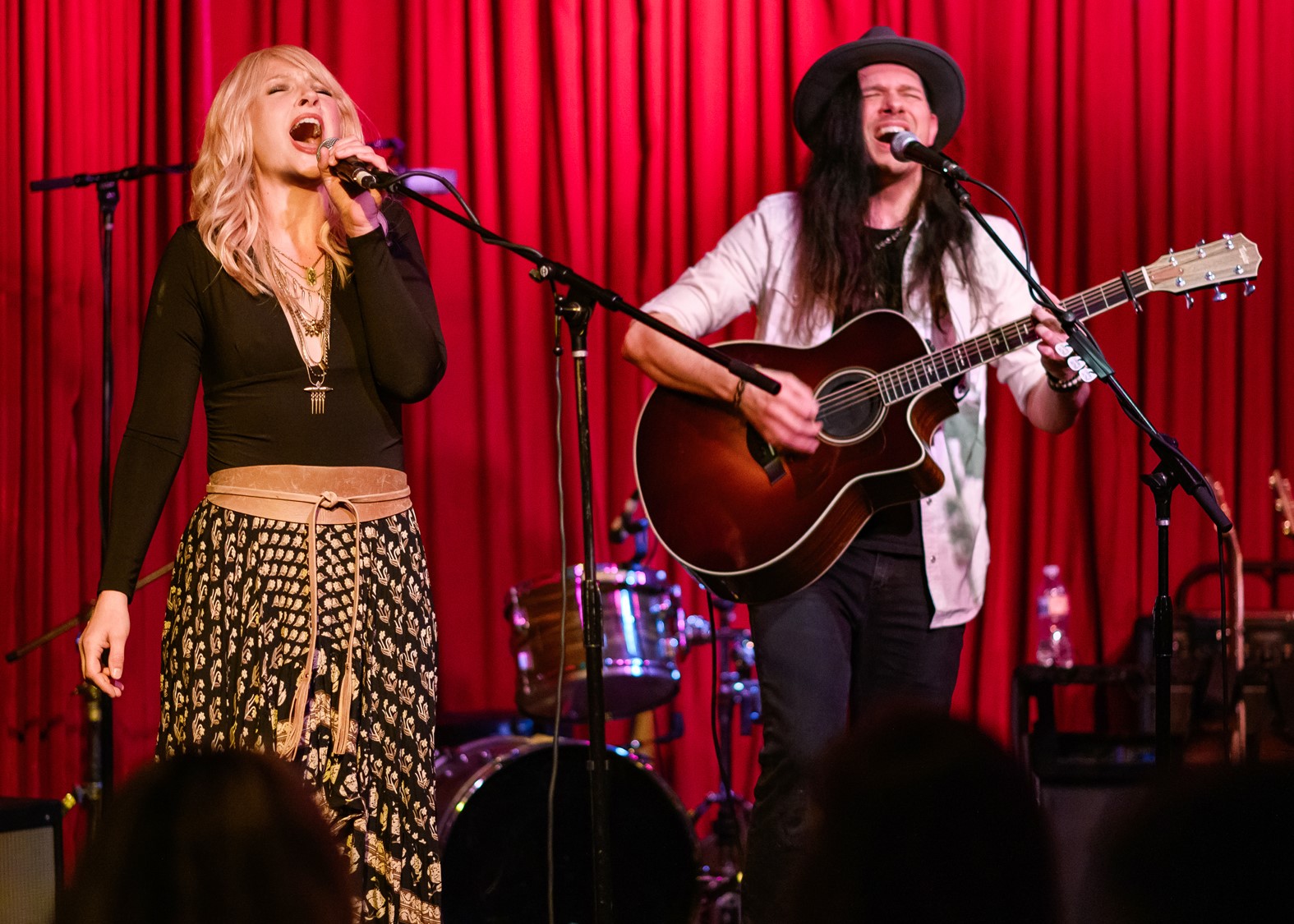 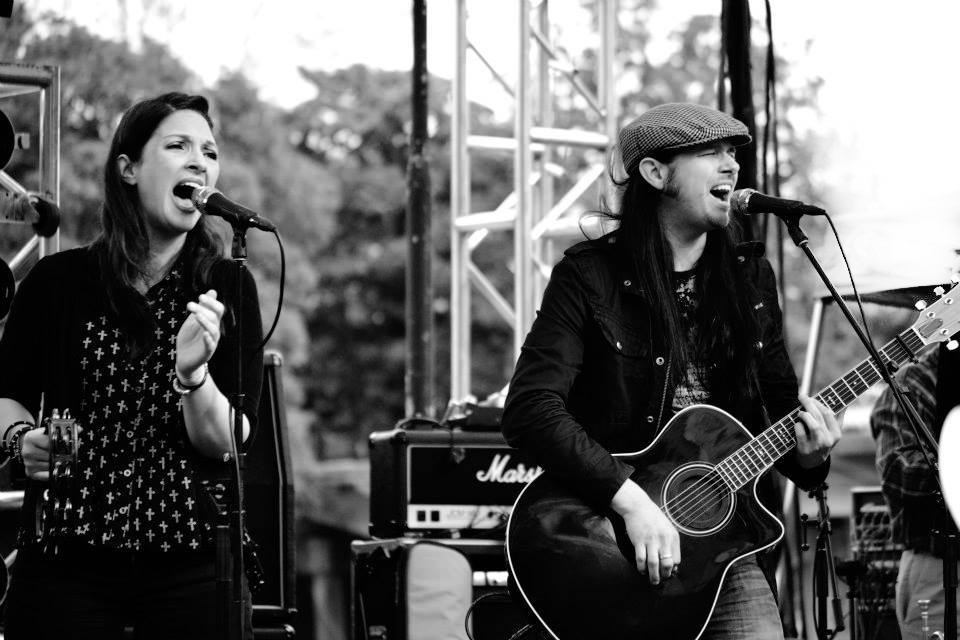 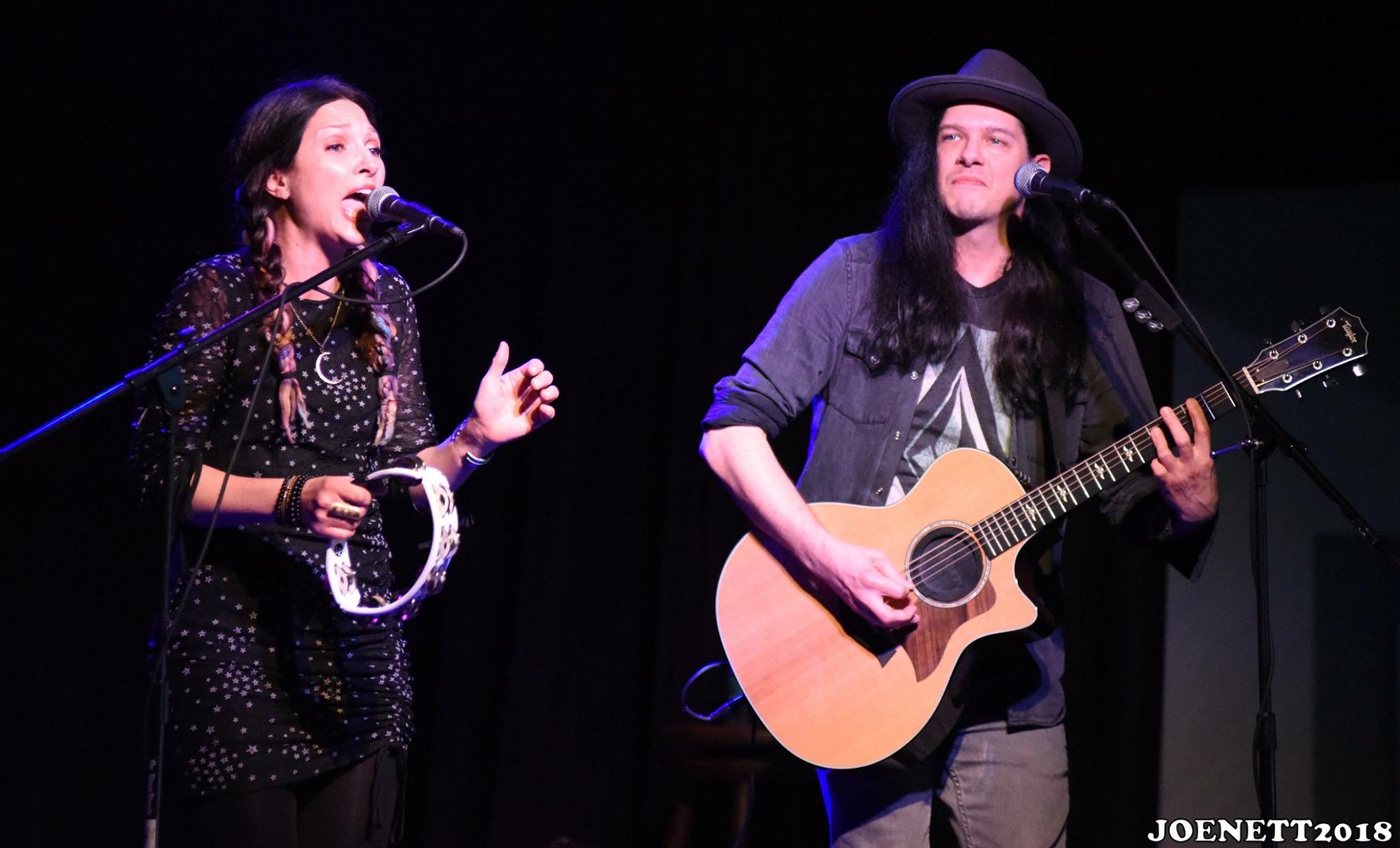