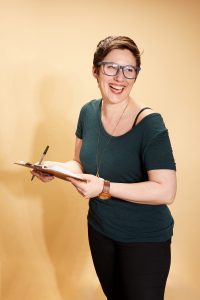 Today we’d like to introduce you to Heather Mingo.

Thanks for sharing your story with us Heather. So, let’s start at the beginning and we can move on from there.
I’m a recent transplant to LA via Chicago. My story began as an actor, but I eventually learned that I needed to keep my hands busier than my acting career allowed. I started creating content with Soft Cage Films, NFP, co-writing and producing a feature film and three shorts. I went on to produce and assistant direct other narrative and commercial work with Forward Motion Media and Jump Point, all while maintaining my voice over career to keep that acting itch scratched.

Outside of film, my friends and I also began developing a very stupid card game called Sex Moves. Since moving to LA, I’ve been met so warmly by the indie film community. I wrapped a few weeks ago on a feature that I AD’d, which I have to say was one of the most rewarding production experiences of my life. I worked with some incredibly tenacious and ambitious people, and am so looking forward to what else LA has to offer.

We’re always bombarded by how great it is to pursue your passion, etc – but we’ve spoken with enough people to know that it’s not always easy. Overall, would you say things have been easy for you?
The path to where I am has certainly had obstacles. Nearly every creative impulse I’ve had was born of some struggle, which I took as opportunity for growth. I began writing for myself when I wasn’t happy with the roles I was being put up for, which eventually revealed my love of screenwriting and production. My voice-over career began almost out of spite, having been in a job that made me miserable with a boss who condescendingly questioned my ability to actually make money at that. And more recently, since moving to LA three months ago, my partner and I have both lost our fathers, which were obviously incredibly taxing and life-altering experiences. But from those losses, I’ve been able to approach a screenplay I’ve been writing with emotional wherewithal I couldn’t have imagined before.

We’d love to hear more about your work.
I’m a maker. I get things done. I love to help others bring projects to fruition–whether that be as an AD, producer, actor, or some other cog. In production, the job I love the most is 1st AD. I love the challenge of controlling the tone onset. It can be a stressful environment, and it’s the biggest rush for me to not only make the day but also to manage personalities so that everyone’s not at each other’s throats by the end of it.

What were you like growing up?
I was a very project-oriented kid. I would always rope my little brothers into setting up photoshoots with our troll dolls, hosting radio shows, and building ‘inventions’ out of things we’d take apart around the house–sorry, Mom. 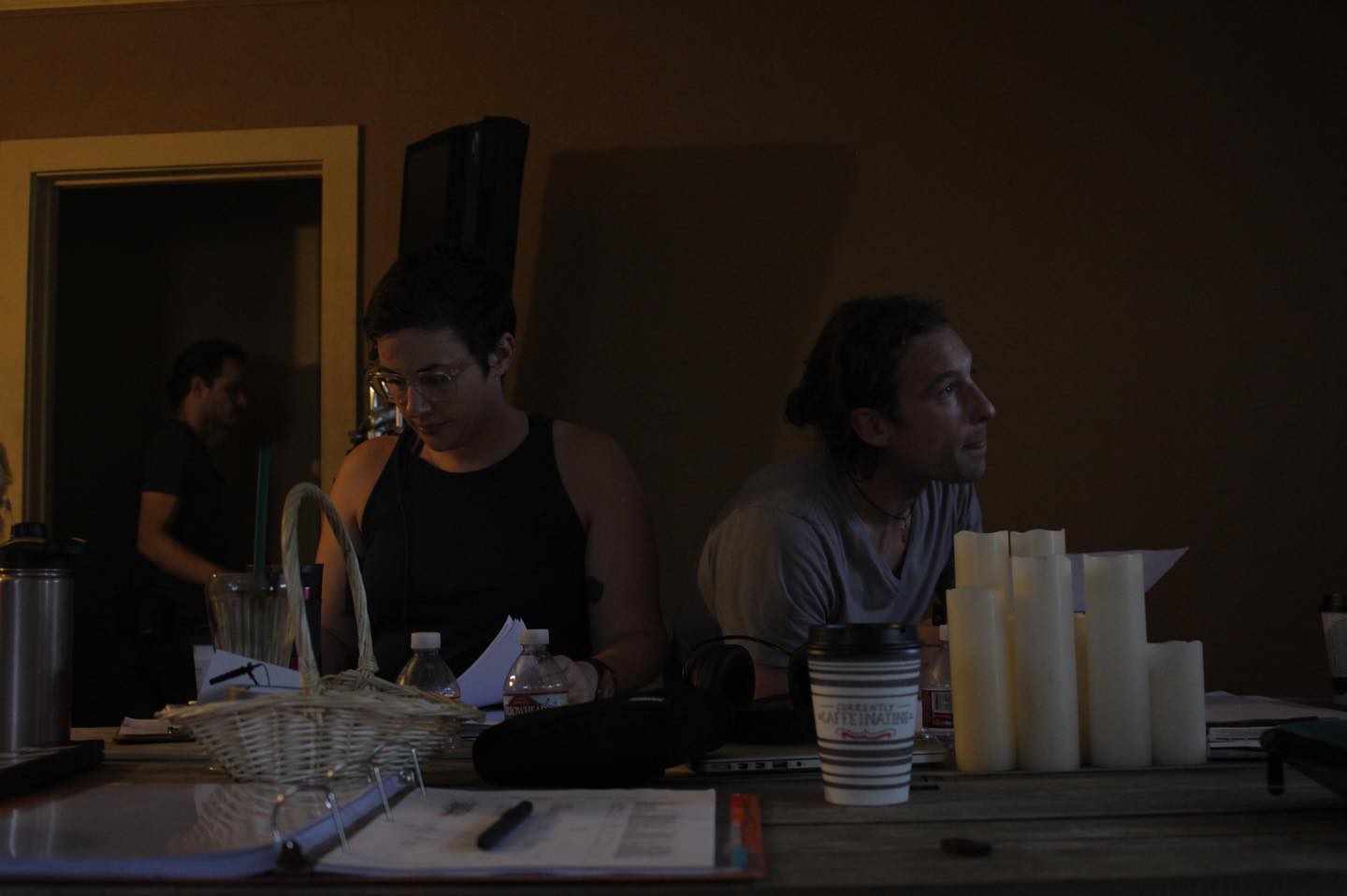 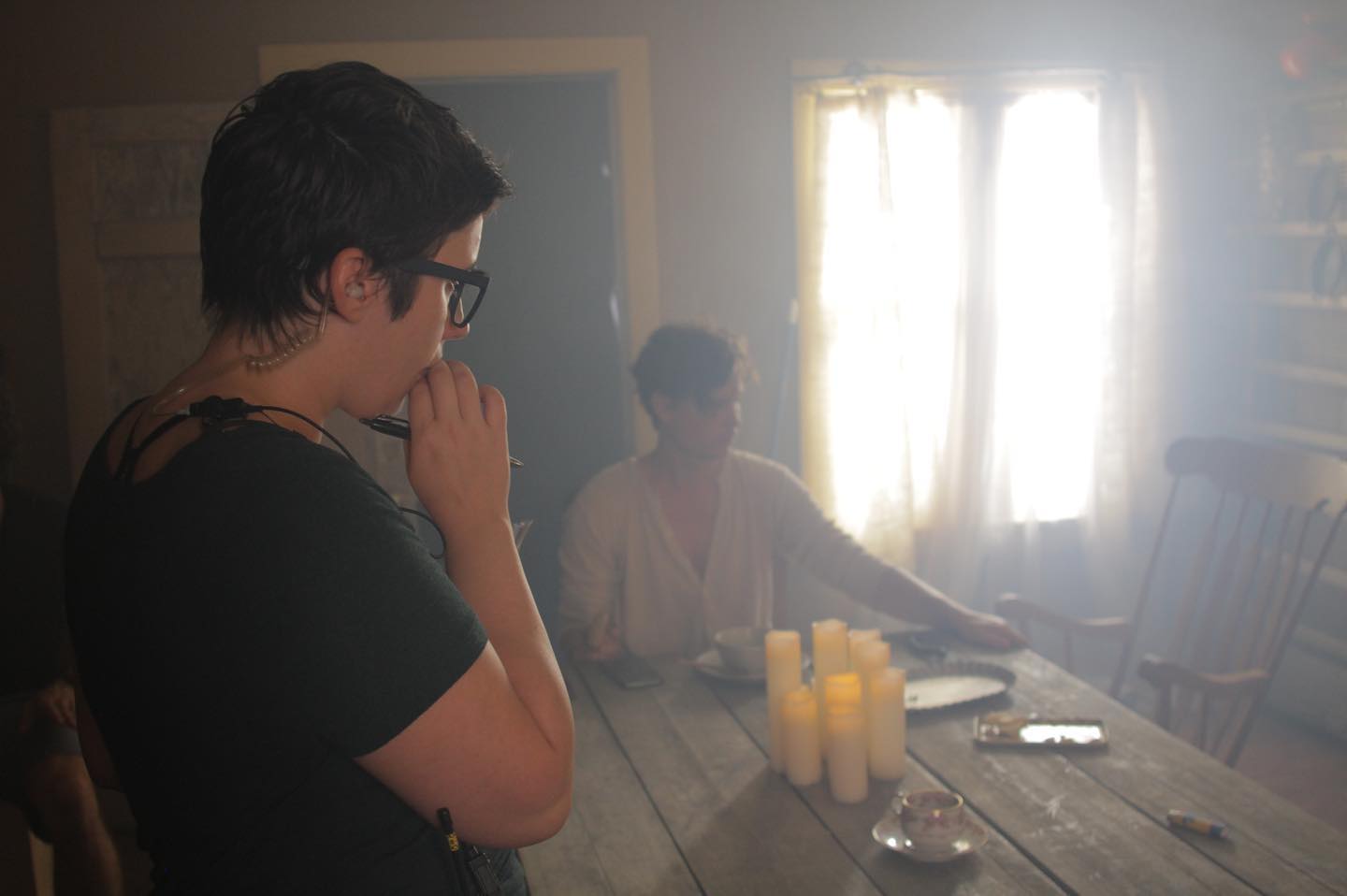 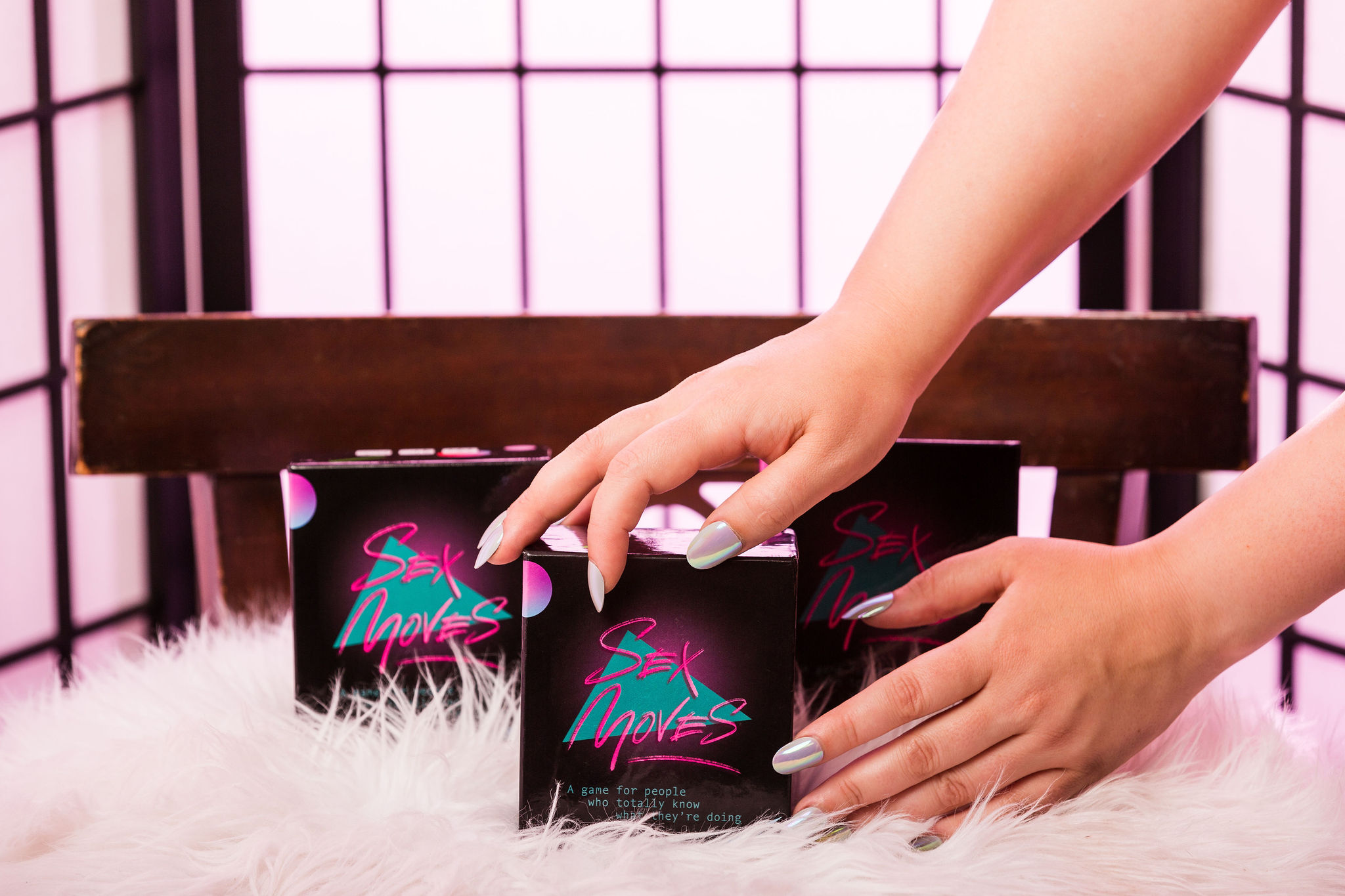 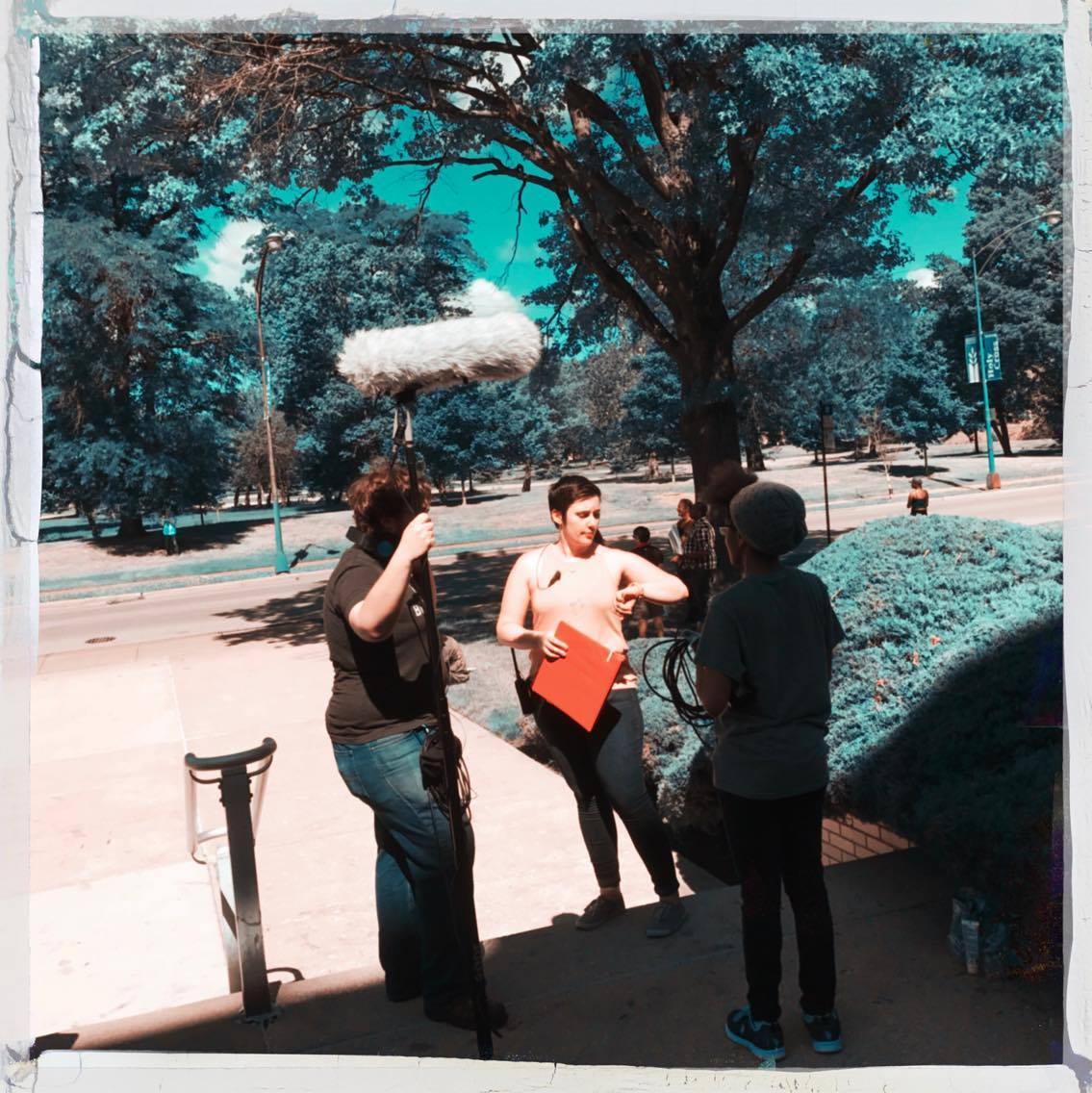 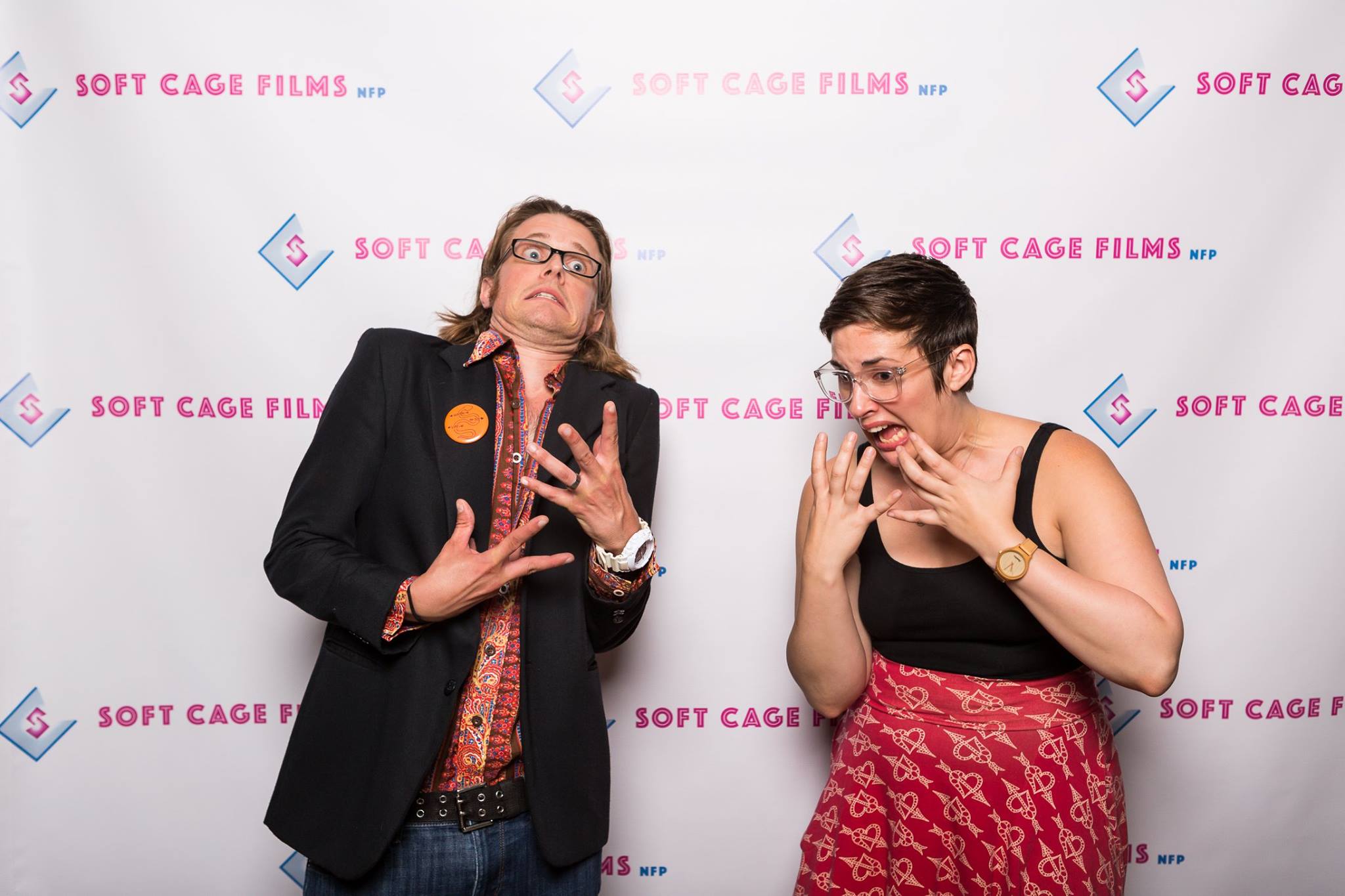 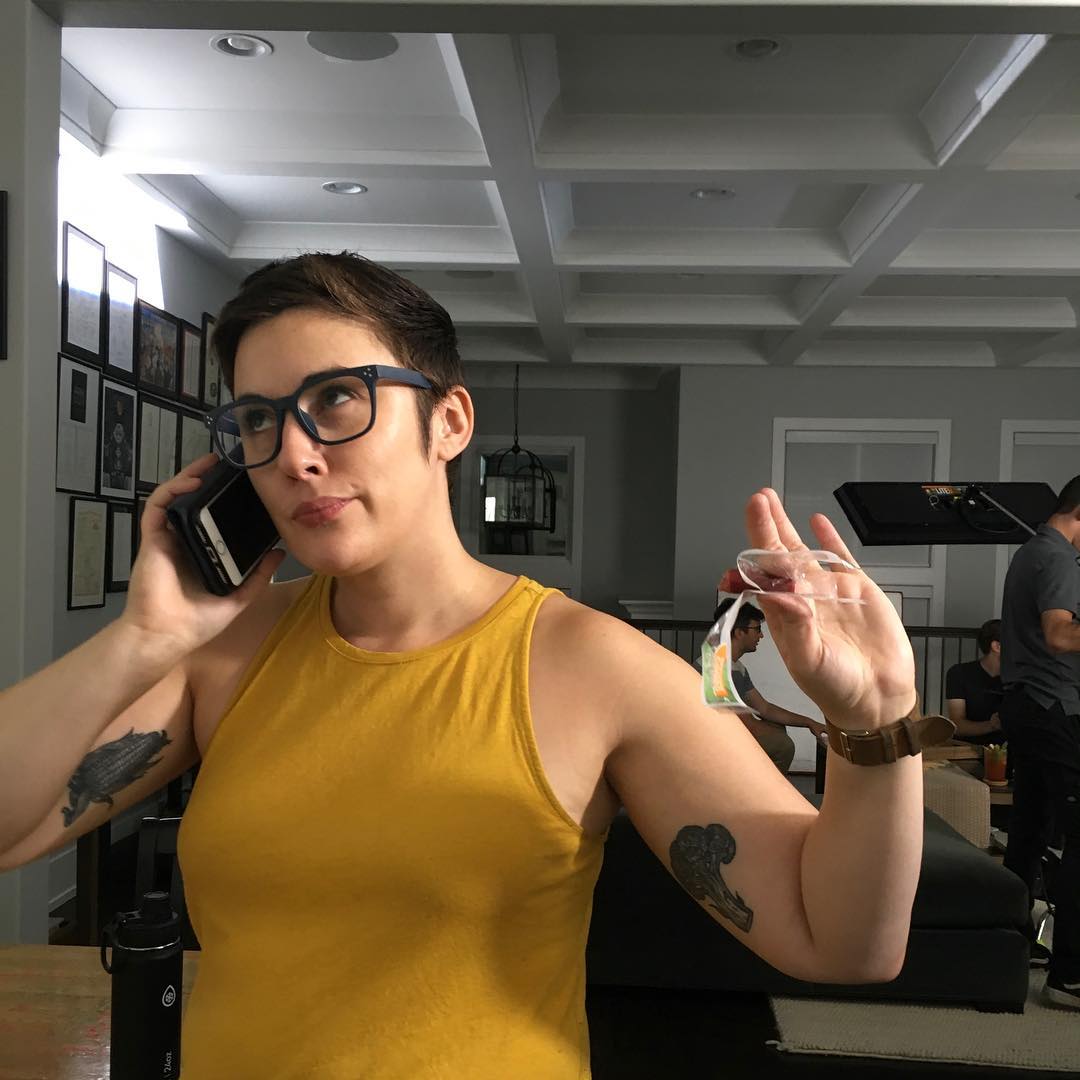 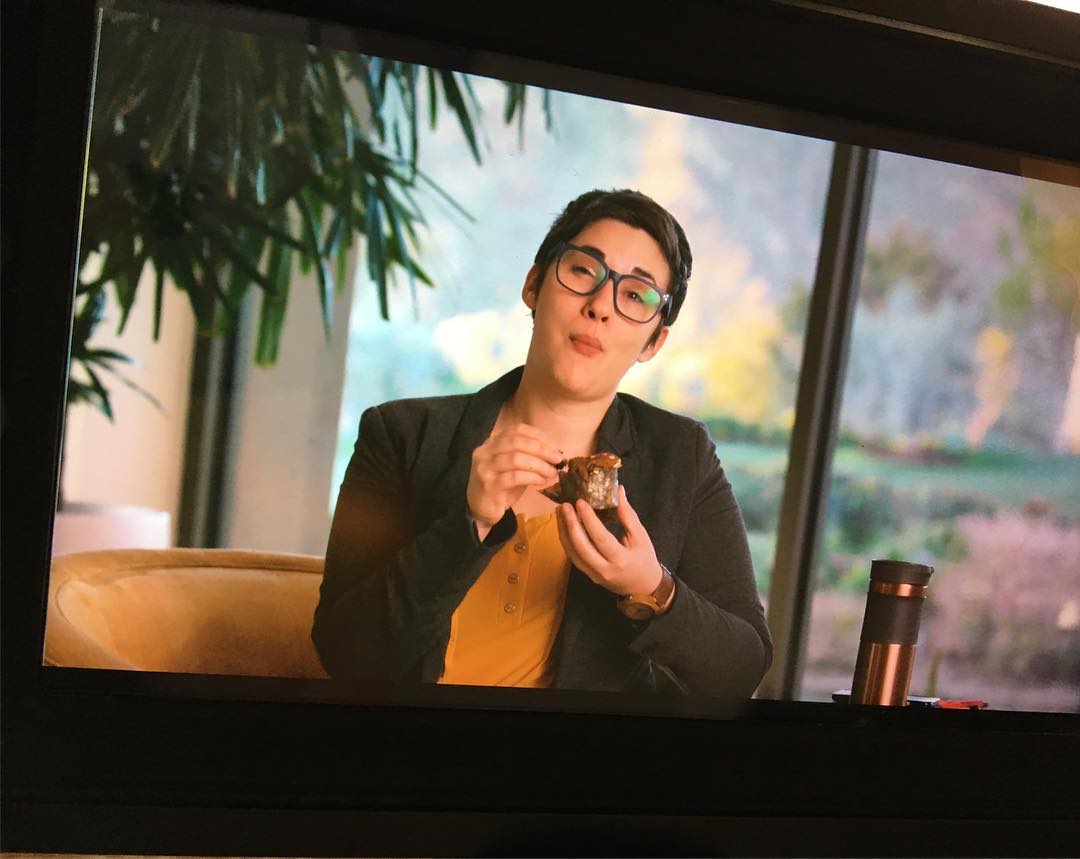 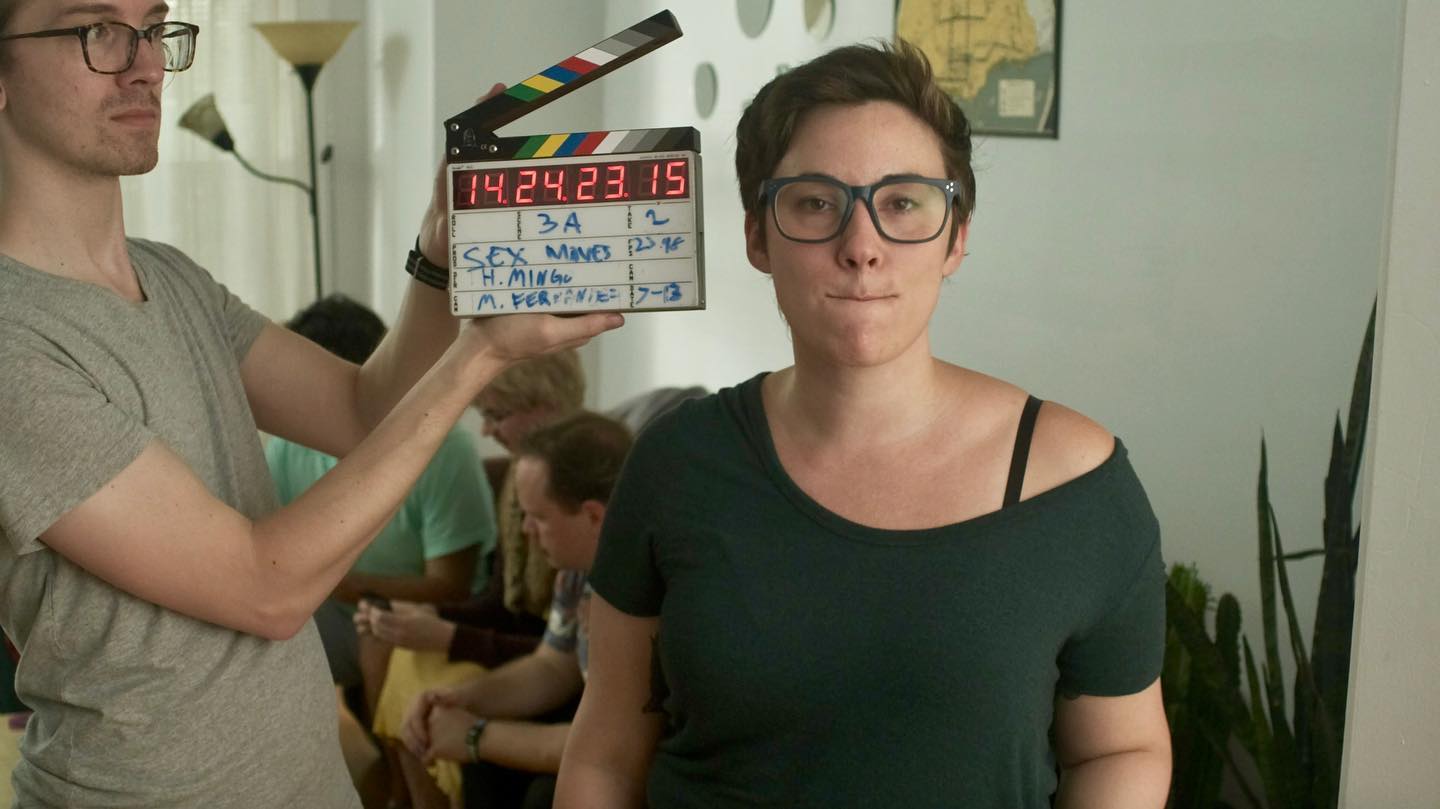