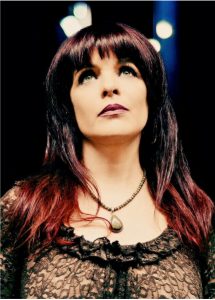 Today we’d like to introduce you to Heather Lomax.

Heather, let’s start with your story. We’d love to hear how you got started and how the journey has been so far.
I moved here years ago from Kansas City, started a career as a “folk-rock” artist, but soon switched to roots music. Back then, I went by Michael-Ann, and some still know me as Michael-Ann, but I changed my name: Heather Lomax.

About two years ago, I found my birth family. My mother was an artist, played guitar, piano, organ, everything but the kitchen sink. She appeared on one of the Bob Hope Christmas specials according to my uncle, King. My dad (Stan Lomax) was a lawyer-well, I guess technically still is, and my grandpa Stan was a sports broadcaster.

His cousin Alan Lomax was the well-known ethnomusicologist. Grandma Betty was a dancer and singer on Broadway. I guess, all of this to say that I changed my name in honor of my history. There is still a part of me that is Michael-Ann, but I am finally so “at home” knowing where I came from.

I’ve been in Los Angeles for 20 years (moved from Kansas City), and am truly grateful for everything this city has given me. It is a melting pot of cultures and people, and though it hasn’t been easy, I have learned so much… I honestly hope that my music will touch people’s souls-no matter what I’m singing. If someone walks away truly encouraged, heard, or exorcized of their demons, then I have done my job.

My bio and other “stuff” is there, but here it is again if you’re so inclined:
Heather Anne Lomax started her musical journey at an early age. She learned to play guitar through her friend’s musical family in the Ozarks of Missouri. It was there she learned to play with strings 1/2″ off the fret… a painful but rewarding experience. She would go every weekend and savor the flavor of down-home hospitality and song.

Each weekend included a musical performance with various members of the extended family. She then decided she wanted to dip her toes in the waters of Nashville. Several record labels were interested in her music, but she chose to travel overseas first, to broaden her life experience.

She has toured and performed at various clubs including The Coach House, The Saban Theater, Santa Clarita Performing Arts Center, The Canyon Club, The Hotel Cafe, The Viper Room, Ranch Party, Room 5, Genghis Cohen, and Three of Clubs. Her release Heavy Load has received airplay on over 75 radio stations nationally and internationally.

Stay tuned for a new record to hatch soon.

Overall, has it been relatively smooth? If not, what were some of the struggles along the way?
I think there have been peaks and valleys-like just about everyone has in life. Everyone is out to further their career here, and that’s fine, as long as others are honored in the process. I think for me, the struggle has ultimately been with myself, I’ve made a lot of mistakes along the way.

Doing the work of reparenting and addressing childhood wounds is crucial, so that past toxic patterns don’t bleed into my future. It’s about learning what to accept in respecting and honoring myself first, THEN giving to others. If you’re an empath, it can be tricky trying to figure that out-especially in the entertainment business.

We’d love to hear more about what you do
I’m a musician, an animal lover and advocate, and a believer and practicer of the metaphysical arts. What sets me apart from others?… hmm… well, just the fact that I was born in a different body, with a different spirit sets me apart. That, or perhaps I’m an alien hybrid…

If you had to go back in time and start over, would you have done anything differently?
I would have done the hard work of reparenting myself. I would have taken the time (as I’m doing now) to heal and examine why things were or were not working. “What you resist persists.”

It’s always good (I think) to lay a solid foundation or to patch up the one you have as best you can. 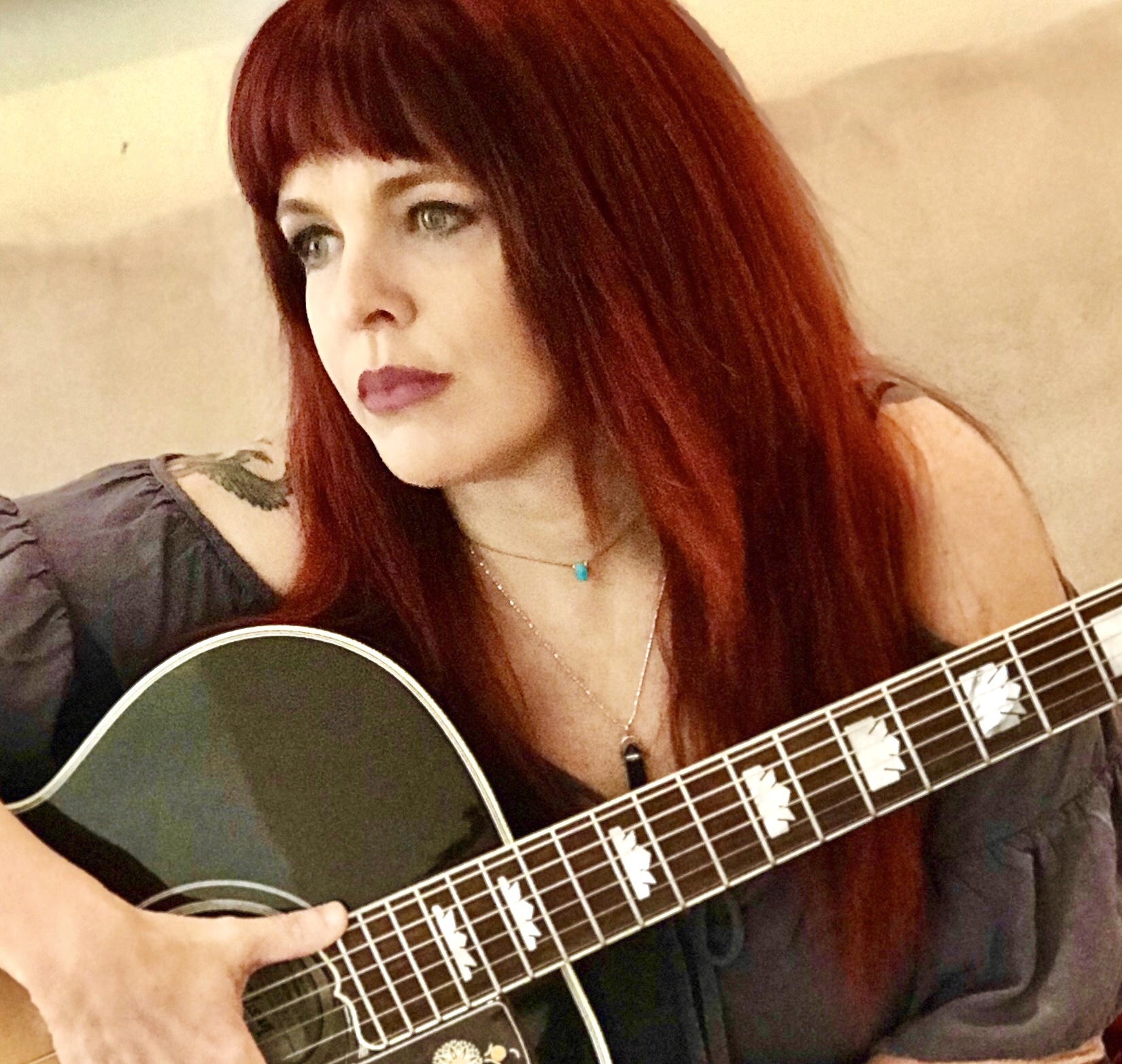