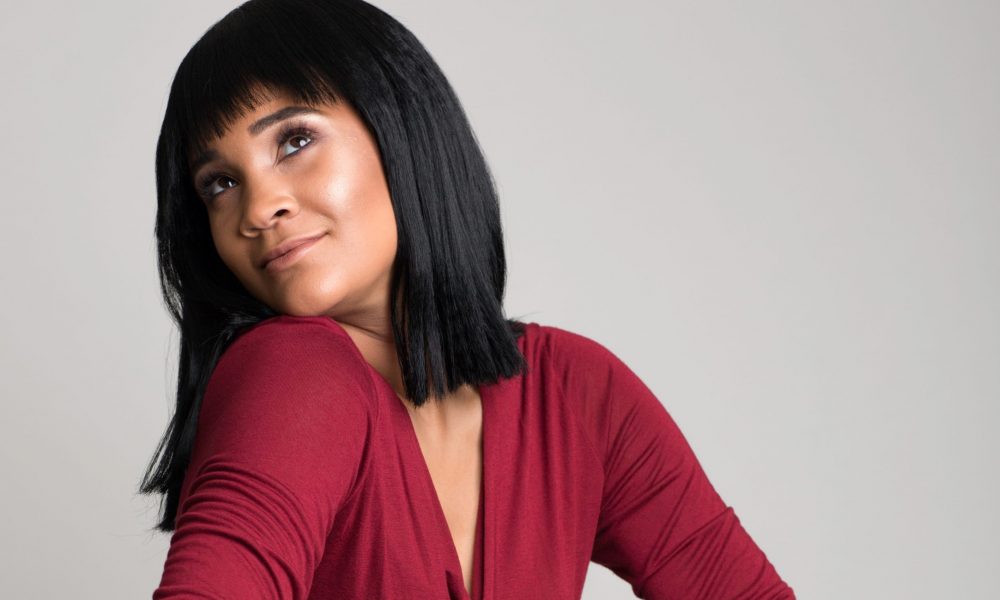 Today we’d like to introduce you to Heather Harvin.

Heather Harvin is a singer/songwriter currently based in LA. She has performed on Hallmark’s Hollywood Holiday Parade and was a regular performer at Jon Lovitz’s Comedy Club, previously located in Universal City Walk. Recently, Heather performed with Broadway’s own, Kristin Chenoweth, at the Hollywood Bowl.

Born and raised in Baltimore, Maryland, Heather has trained at Washington National Opera and New York University. Moving to Los Angeles, she joined the Supergroup 23:00 and has recently branched off to pursue solo endeavors. Heather can be seen throughout the metro Los Angeles area performing and writing original material.

We’re always bombarded by how great it is to pursue your passion, etc – but we’ve spoken with enough people to know that it’s not always easy. Overall, would you say things have been easy for you?
I’d say my biggest “bump” has been having to start over and re-invent my “brand” on various occasions. I initially moved to Los Angeles for school, desiring a career in musical theatre, only to fall in love with pop music. Halfway through college, I had to reshape my focus and training. Once I built the talents to skillfully perform (popular music), I joined a group and we were rapidly building a fan base and a strong reputation throughout LA. We were almost at our peak (being offered various deals) and abruptly decided to end things. I then joined another group, which focused more on the classics (Motown, Disco, & 80’s Rock). Within two years, we booked a residency and performed all over; and very similar to the first group, we eventually dismantled and went our separate ways. That then led me to attempt a solo career, but I wasn’t secure and sure of how I wanted to brand myself and what music I wanted to sing. I wrestled for many years with who I was as an artist verses how I wanted to be seen (by the public). It took a lot of “stop and start over” situations, throughout my career, for me to finally be comfortable and confident in my artistry!

We’d love to hear more about your work and what you are currently focused on. What else should we know?
I am a singer/songwriter and artist within the R&B and Pop realms. I come alive in writing my original material. A lot of my fans know me for my original music! And that is what I am most proud of. I LOVE being able to write and share my story with others through song. It brings me joy seeing people not only sing my songs, but also witnessing them connect/relate to the lyrics (at a heart level). That is honestly the reason why I write… To have material that’s relatable and vulnerable for the world. Ultimately, my story is what sets me apart as an artist and I get to share that (with others) through my music!

So, what’s next? Any big plans?
I am VERY excited to release my new music and visual album. This is new territory for me, as I have never released a full compilation of my music in the past!

The hope and prayer is to release my album this summer and aggressively promote. I will admit that putting six songs and videos together was a bit nerve-racking, but deep down it was great encouragement for my future and for my creative vision! 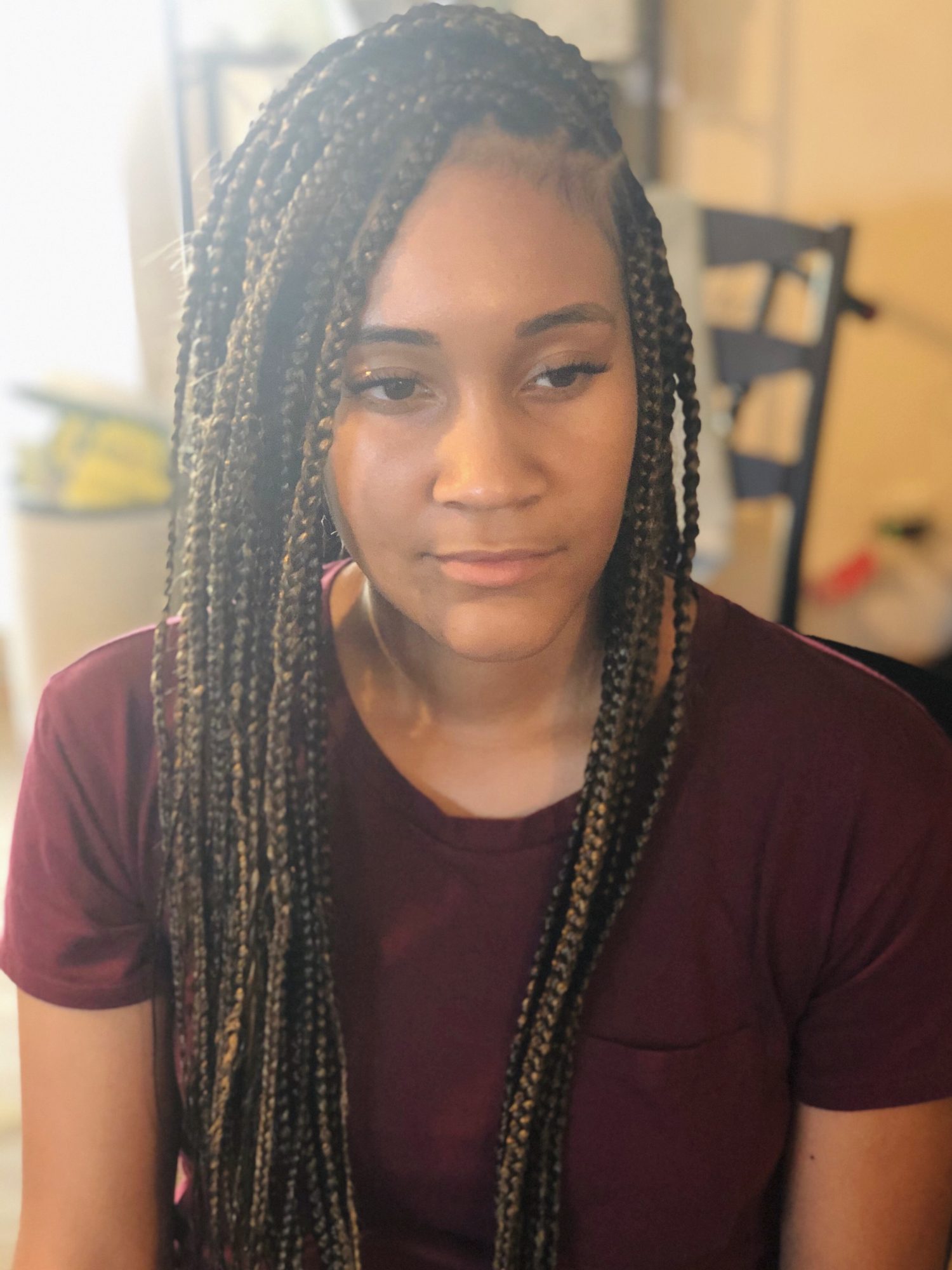 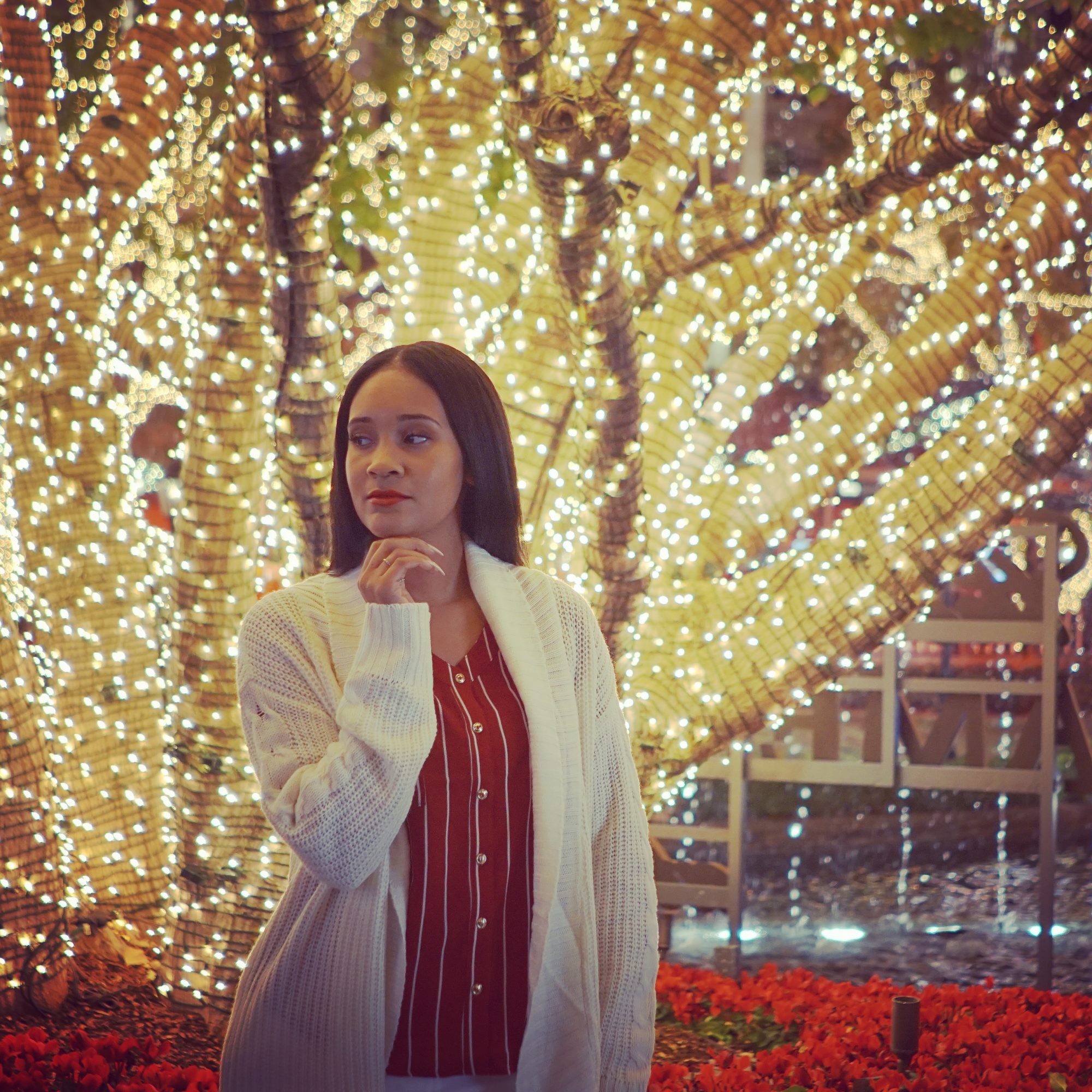 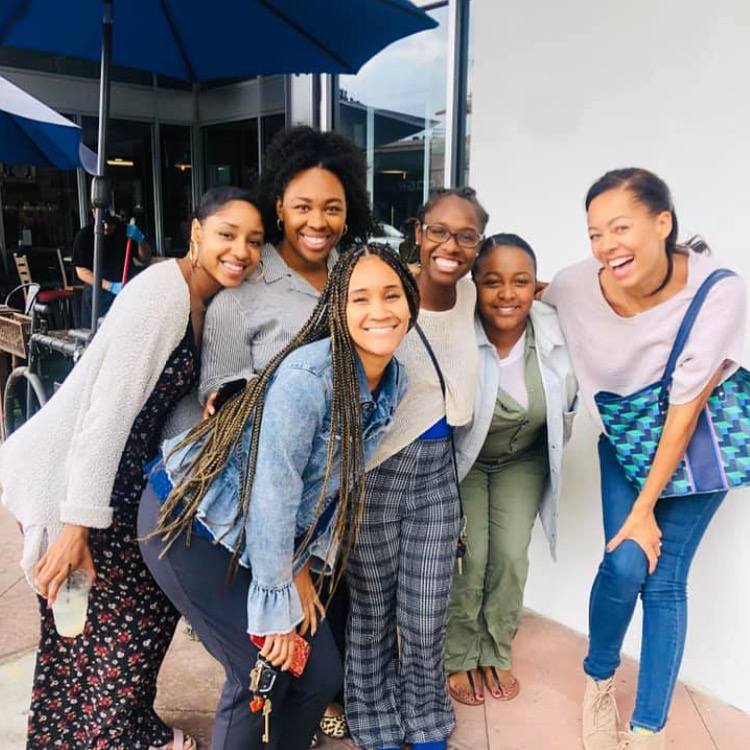 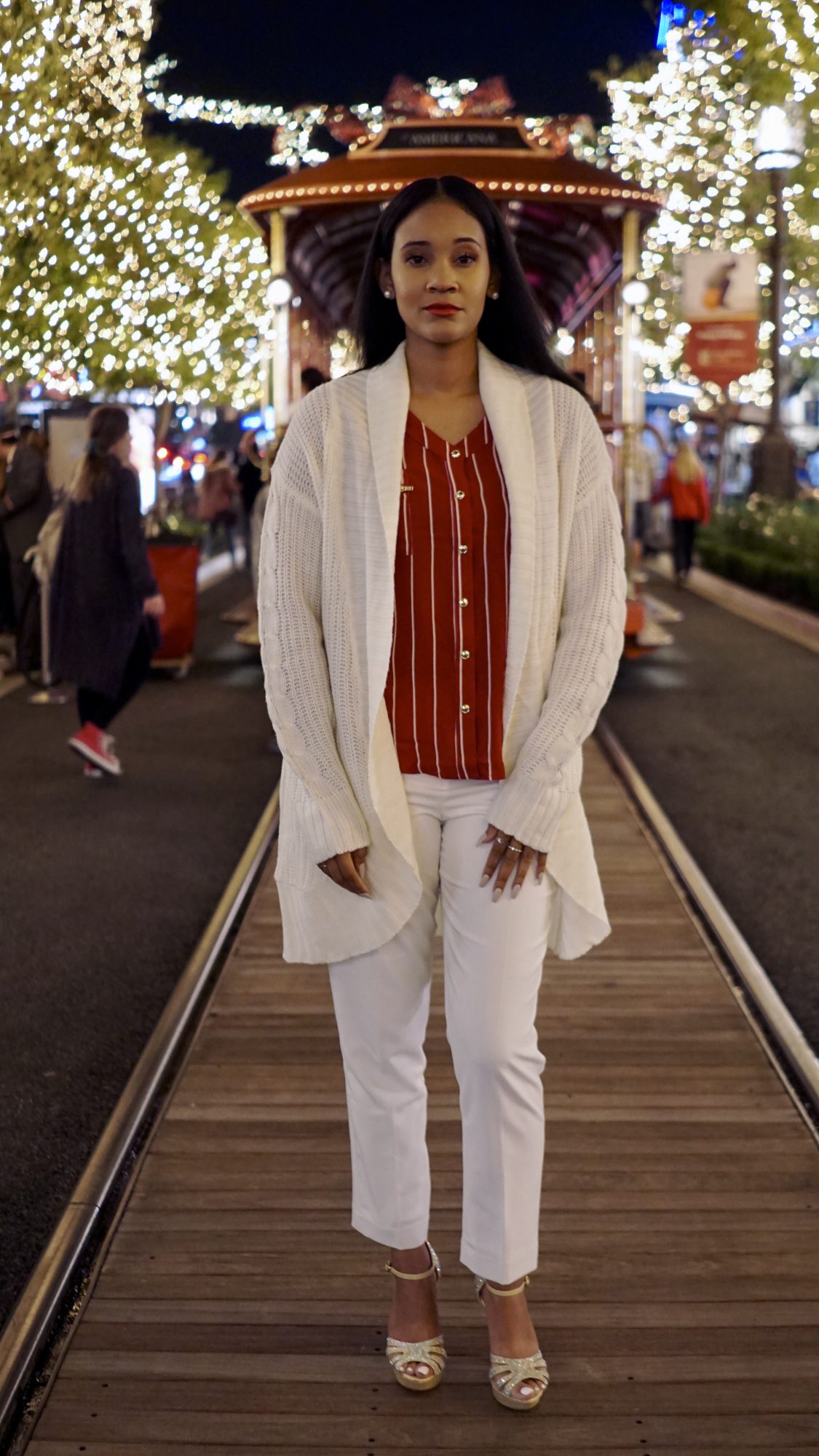 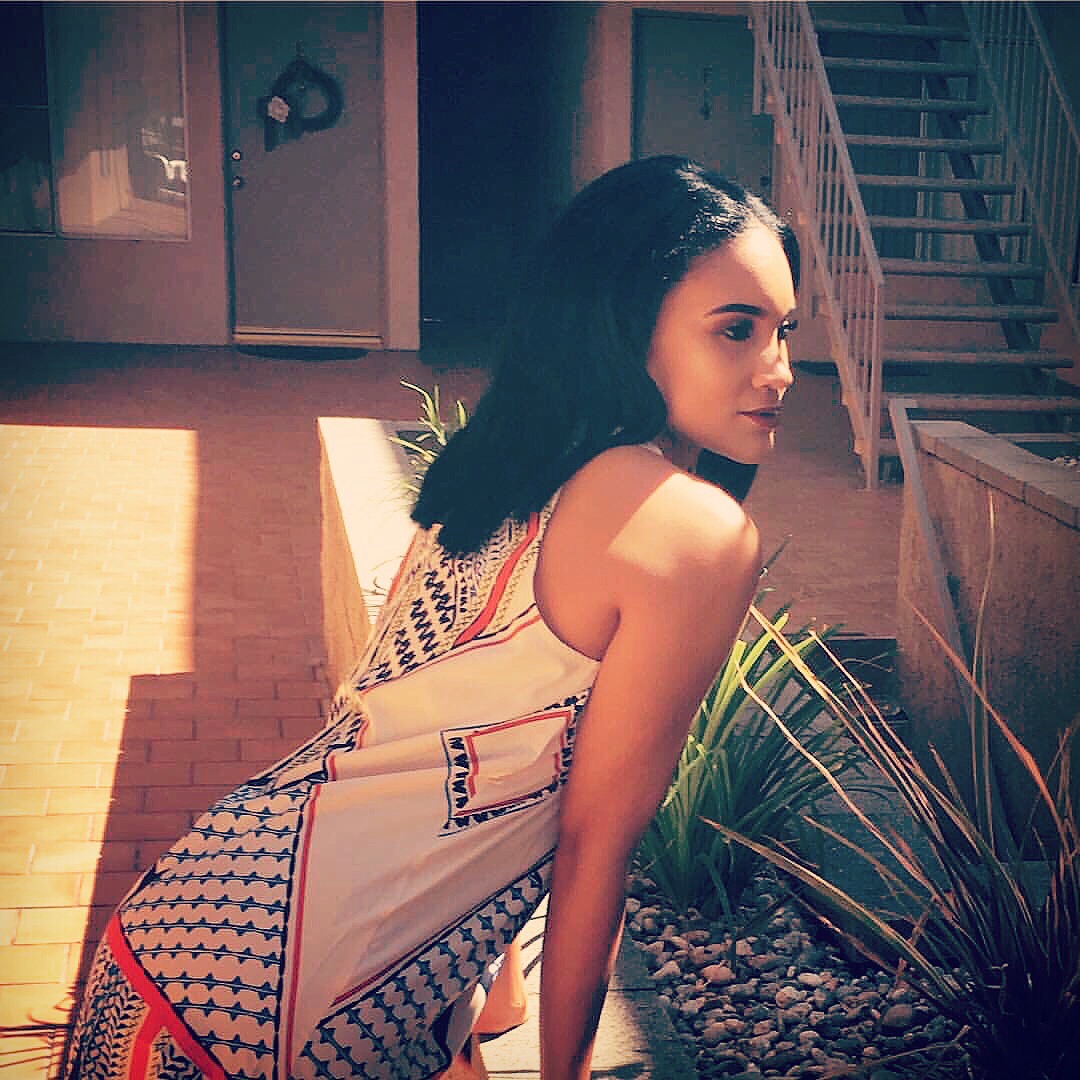 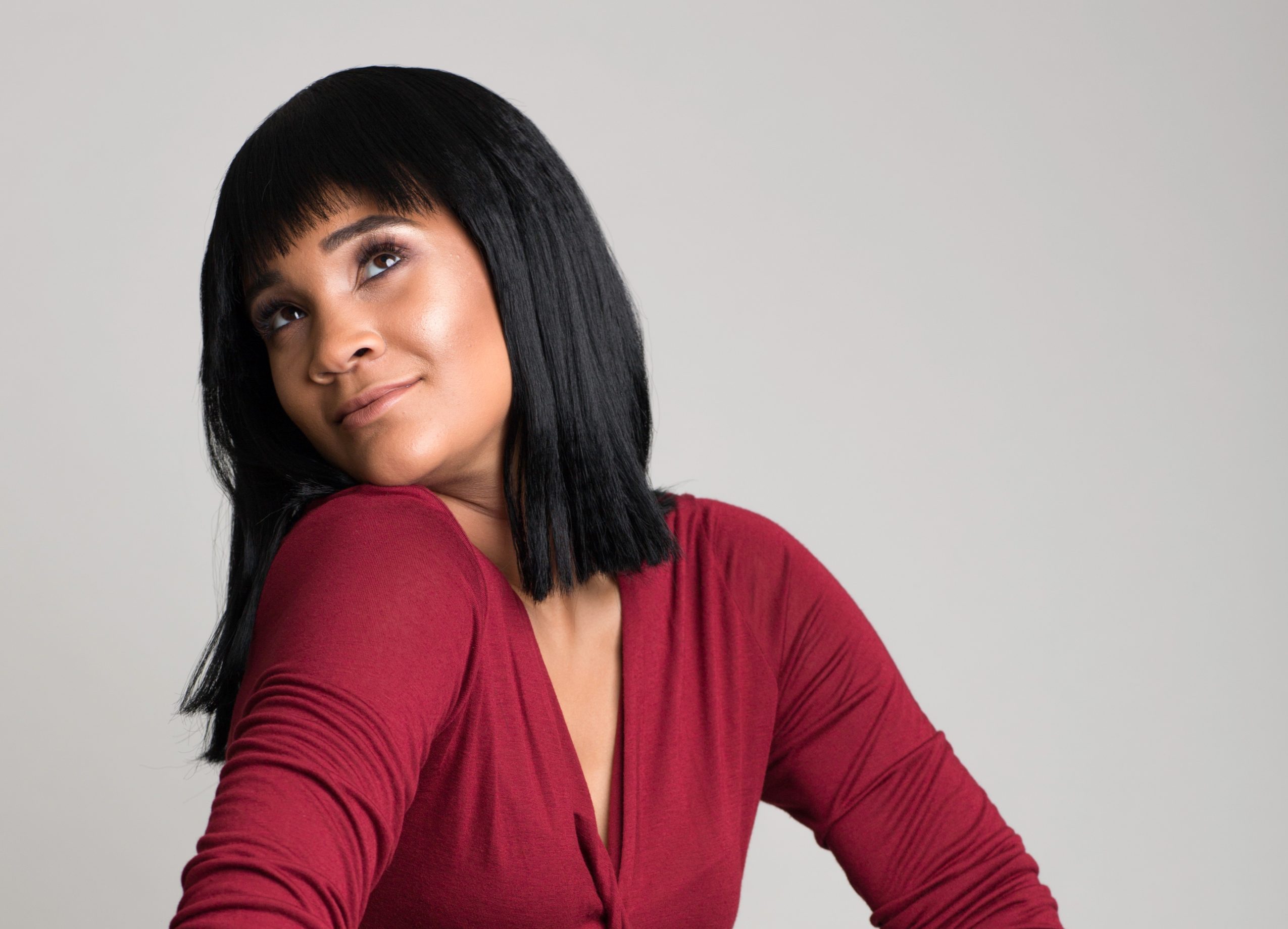 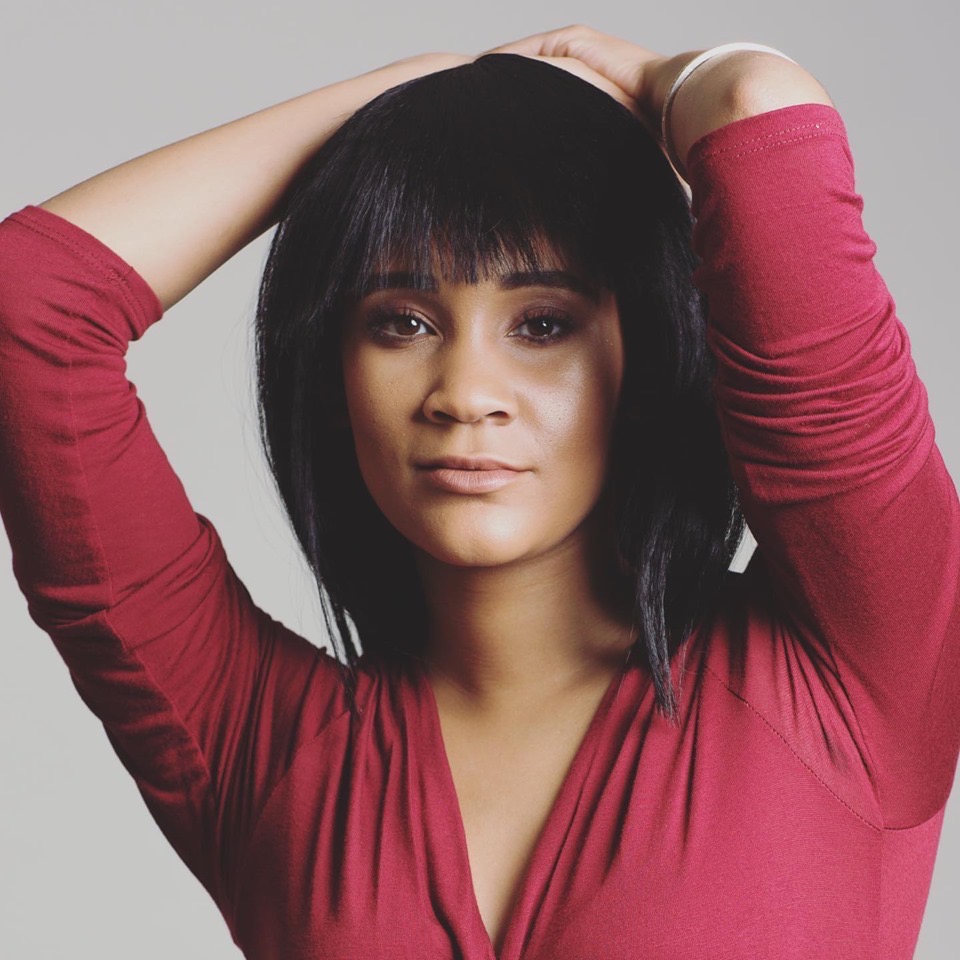 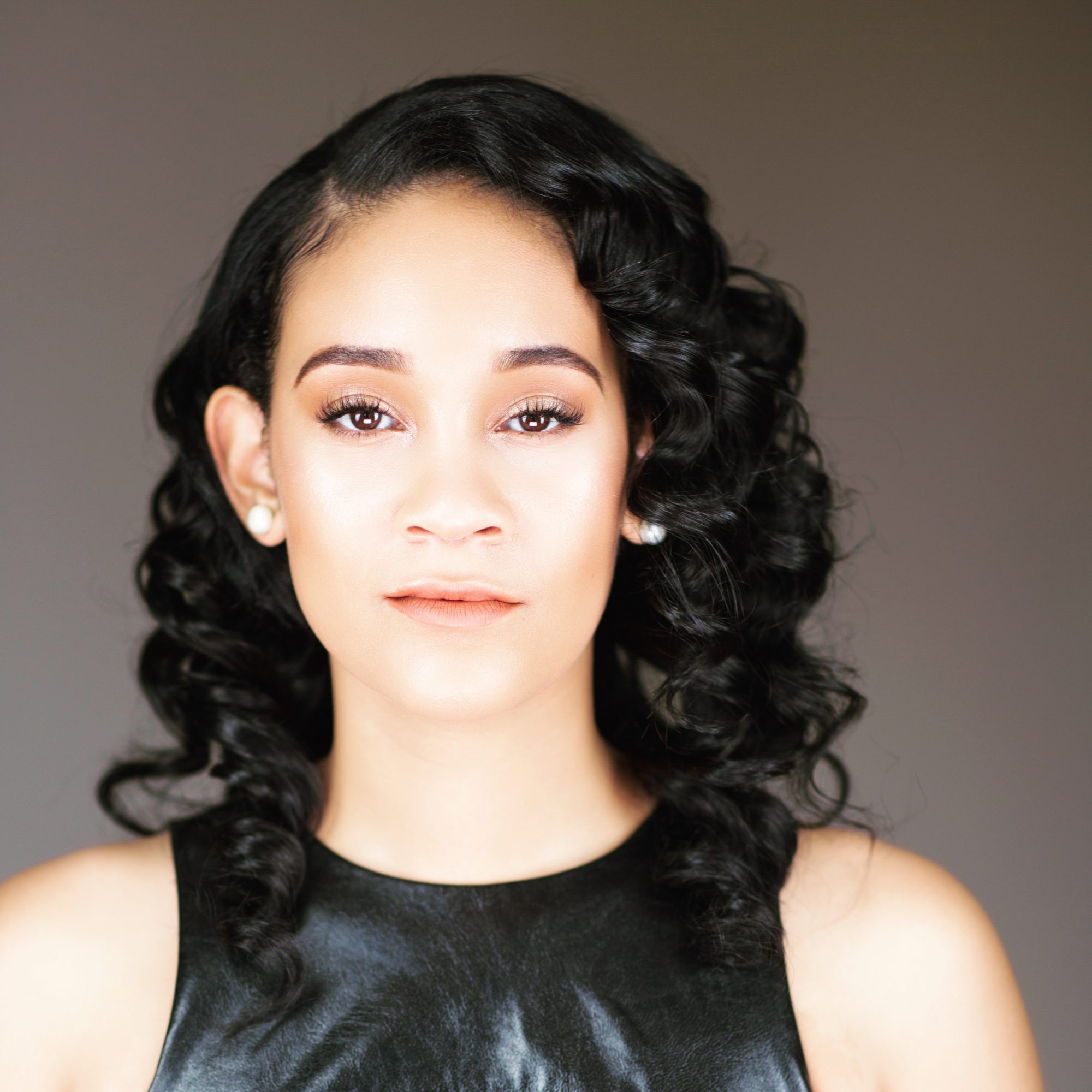