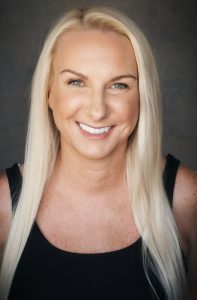 Today we’d like to introduce you to Heather Halavais.

Heather, please share your story with us. How did you get to where you are today?
Growing up in a fun and creative family, I was inspired by photography, music, authors and actors. My creative genes formed early.

I started as a live concert and street photographer, working with great musicians such as The Who, Sting, Radiohead, Black Sabbath and The Killers. My photographs were displayed in several gallery shows and won many awards. One day, I was contacted by the film Director, Diego Barraza, in the UK who asked to include my concert photographs in his film Part & Parcel, so of course I said “yes”. I became involved with theater and was Executive Producer of The Seagull at The Public Theater in New York with Director Max Stafford-Clark. Although I always had a passion for Independent film and dreamt of being an actor, so I put my energy into that.

I attended acting school and various technique workshops to develop my craft. I was cast in short films, some of which received recognition in domestic and International Film Festivals as both nominees and winners.

This past year, I worked on two feature films, both of which are due out later this year. I have recently completed writing my first short film which I would one day love to direct.

Acting has allowed me to work with very creative and talented actors, directors and producers. I truly love what I do and am inspired every day by new ambitions.

Has it been a smooth road?
As an actor, I strive for creativity and growth. I had always heard what hard work it was to be an actor, but it was a challenge I had to experience to fully understand.

The work always pays off and the rewards are amazing but it requires a lot of determination and effort.

It can be a challenge to stay physically and mentally healthy to keep the channels open for new creativity to develop. Over the years, I have really worked on keeping positive and happy no matter what the outcome is and just enjoy the ride. What I learn day-to-day and being on a film set is priceless and that keeps me inspired and driven.

I think just getting out there and experiencing the audition process, the rejections and hopefully the job you are hired for is the best experience bar none. The daily grind is a quick and plentiful learn and one that never ceases no matter how successful an actor you are.

We’d love to hear more about your work and what you are currently focused on. What else should we know?
My latest projects are two wild feature films that are currently in post-production, Big Feat, a comedic fantasy about a demon clown revisiting her past and the memories that send her on questionable paths. Also, Death Cat vs. Christmas, a comedy about the band Death Cat going to war with Corporate Clause and exposing the origins of Christmas. 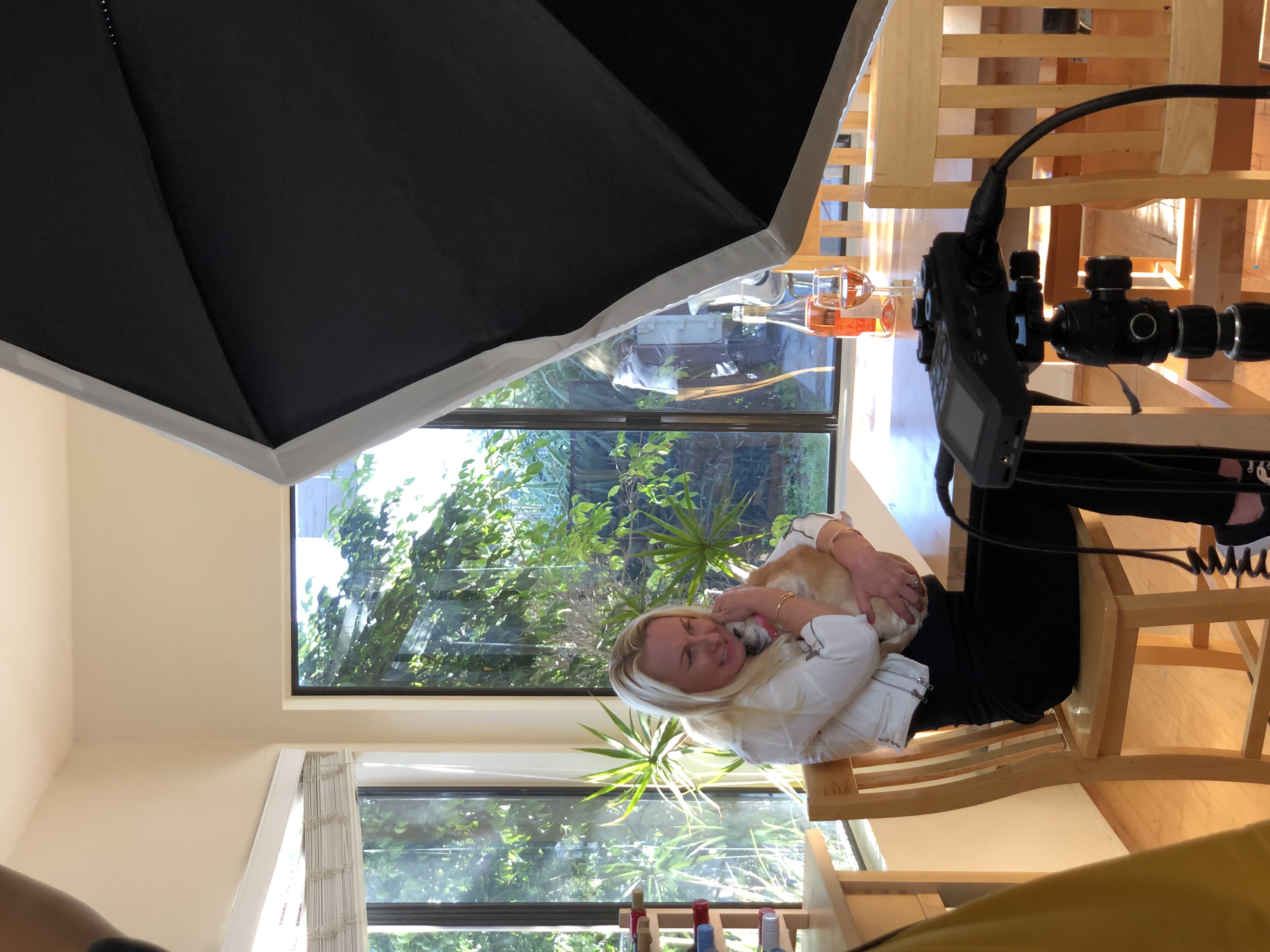 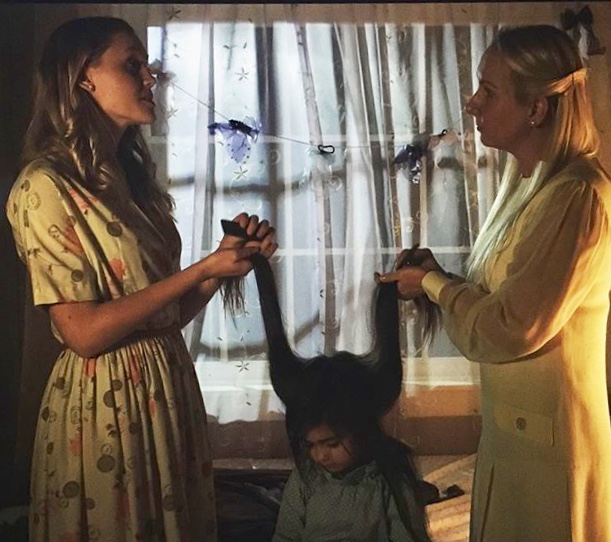 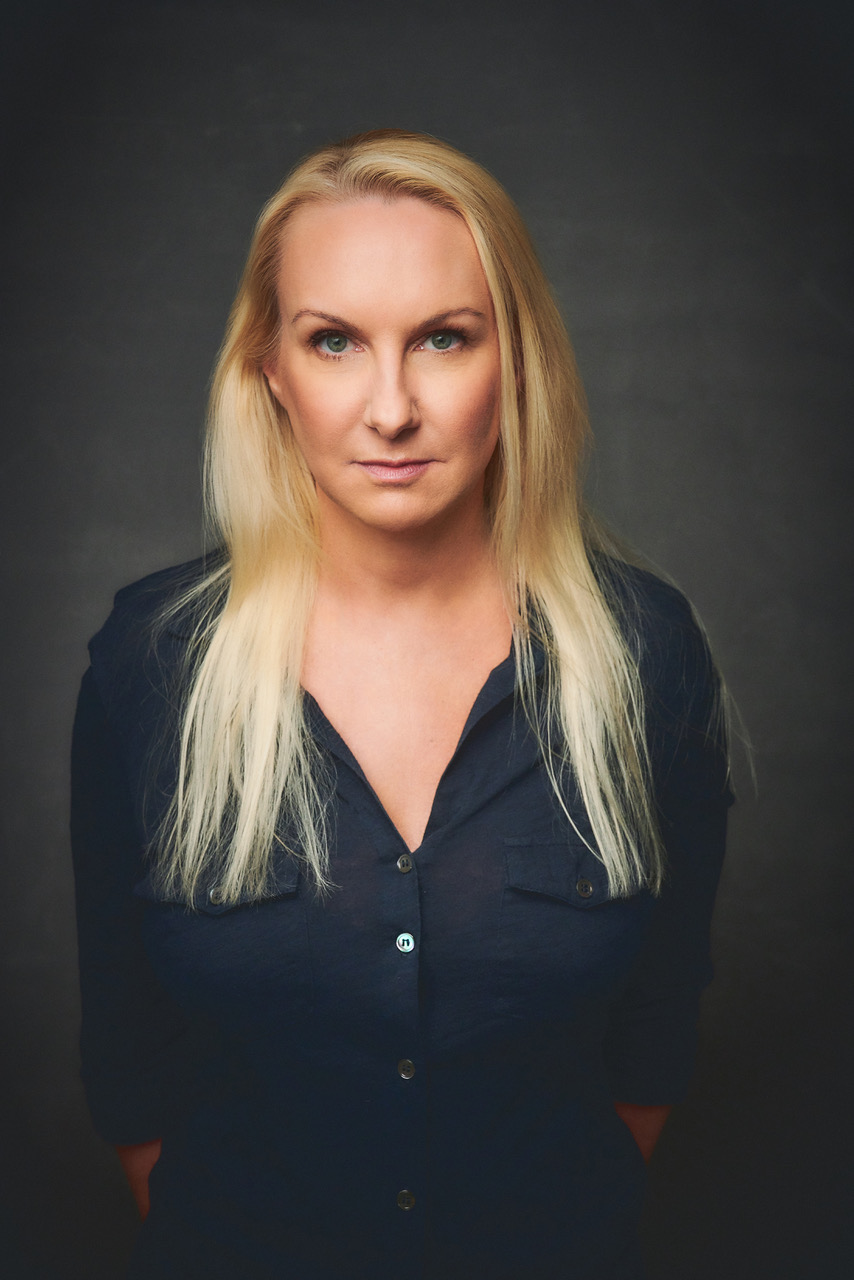 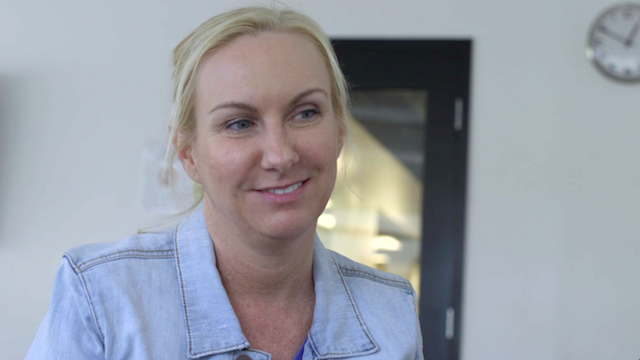 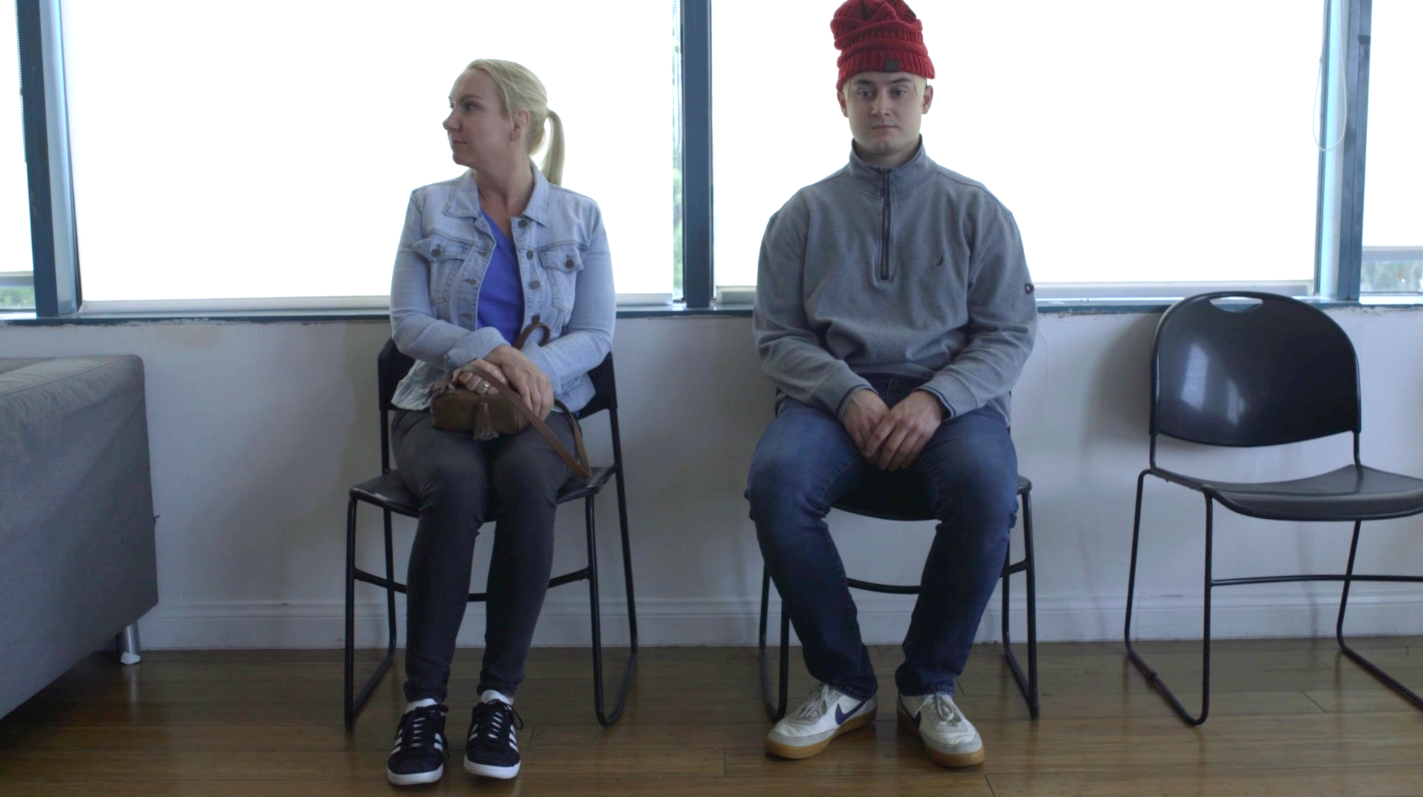 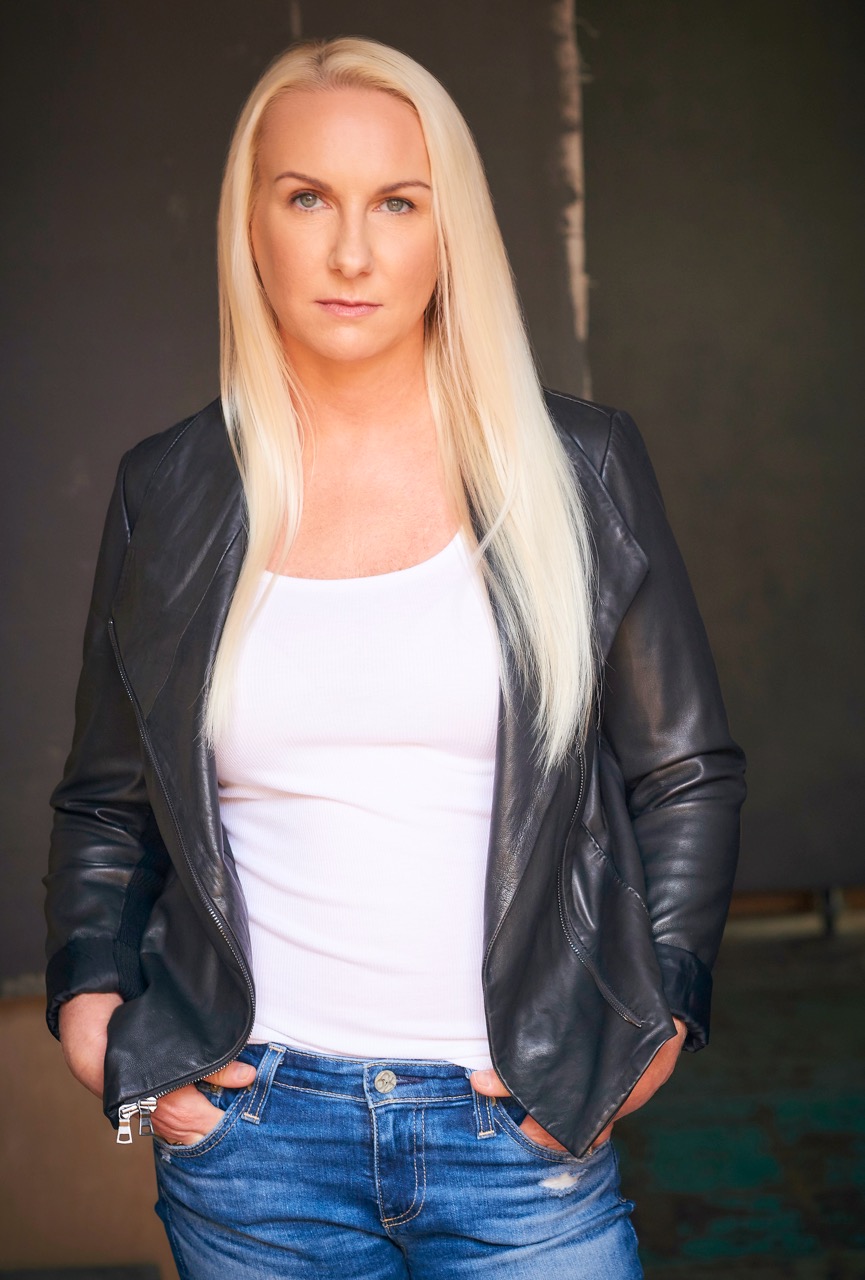 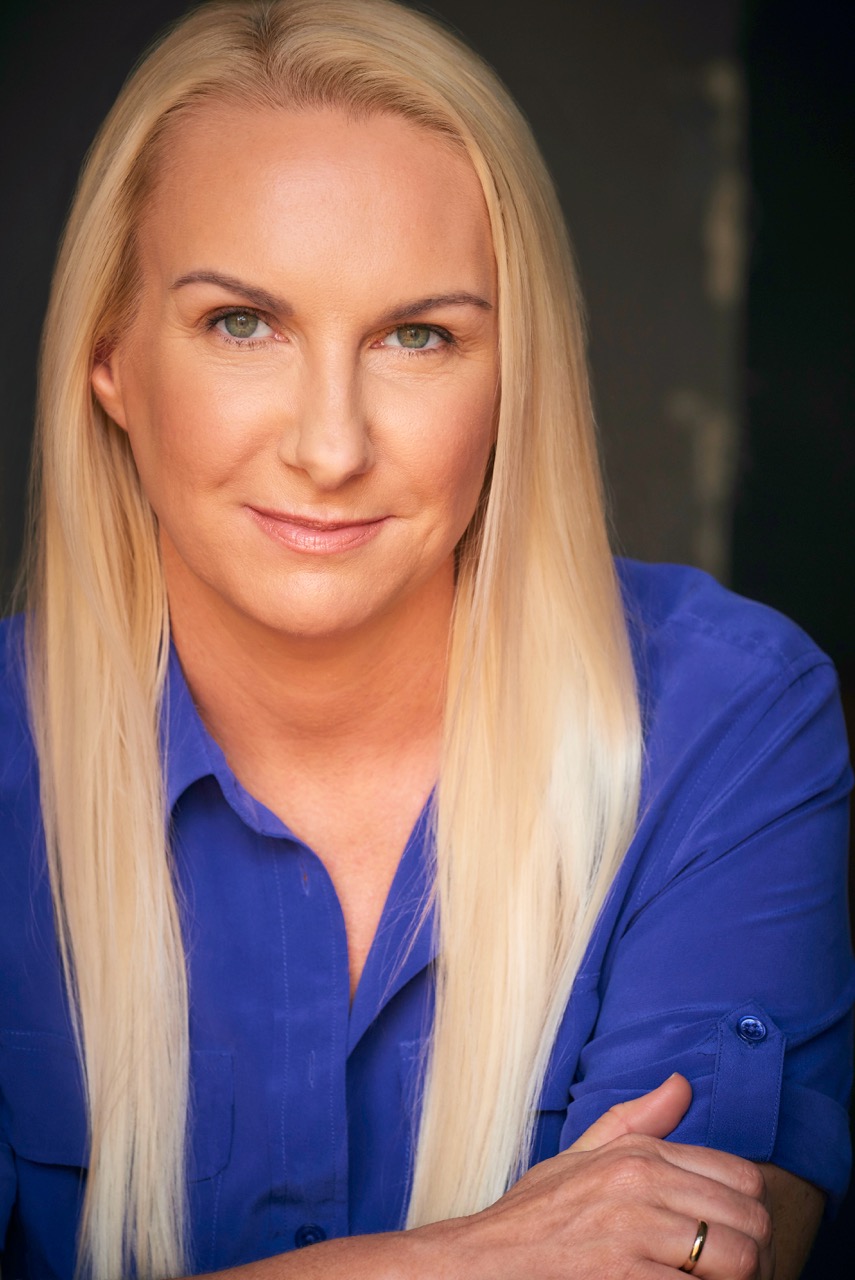