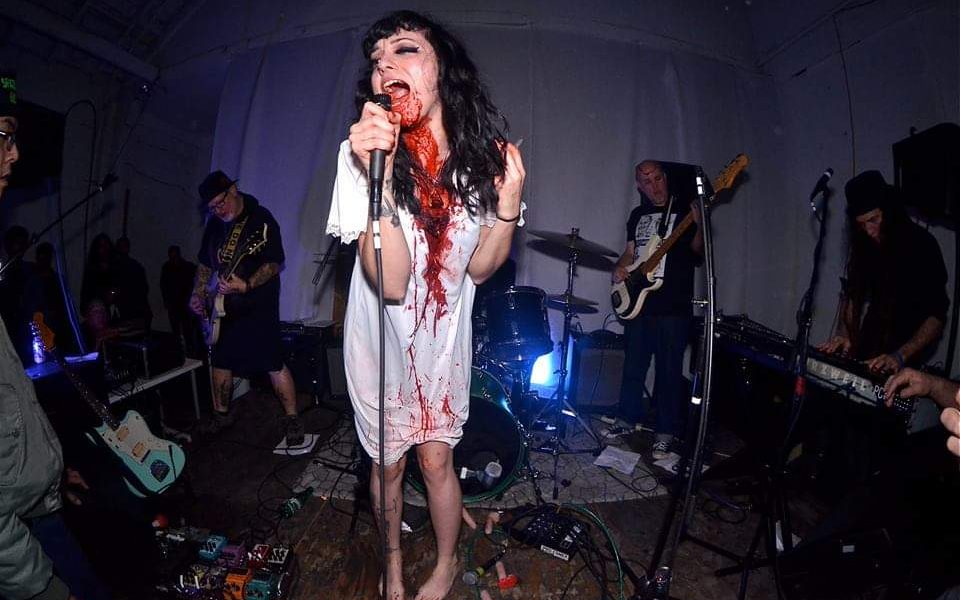 Today we’d like to introduce you to Heather Galipo.

Heather, let’s start with your story. We’d love to hear how you got started and how the journey has been so far.
Ever since I was a little girl, I have loved music and art. I would sing and listen to music every moment I could. I would weave through different art forms as I got older. Becoming passionate about drawing and painting sprouted the idea of makeup and makeup fx into my brain in high school. I didn’t want to go to an art college and get into debt, so I went to a trade school called Cinema Makeup School. Makeup, to me, is exactly like painting.

Of course, skin comes in different textures, and there is a human I have to acknowledge and keep safe, but I like that things are constantly changing and I can remove my work at the end of the day. I would paint creatures and draw anatomy, so it was kind of an easy transition for me into makeup effects. Being Freelance in this field has allowed me the time to have music going on the side too. Without having to force my way around the music world for a living I can enjoy the uniqueness of an underground noise, art, and punk scene.

I am currently in the 706 makeup artist union, play in three LA-based bands (Egrets on ergot, Prissy whip, and The deadbeats), writing and recording a solo album, and have played on eight different bands recording releases.

Overall, has it been relatively smooth? If not, what were some of the struggles along the way?
There are always struggles on the road of growth. I have had personal struggles that at times stunted ‘successful’ directions, but they allowed me to travel the country or the world with barely any money. From those experiences, I gained appreciation, compassion, and strength. I have struggled with addiction, sexual assaults, abuse, poverty, and poor decision making.

Every one of those obstacles has to lead me to where I am now. They have all fueled my art, music, and the way I live my life now; sober with a moral compass. Getting into the LA makeup union has its own set of challenges, but I have had help along the way, and after nine years of non-union sets I got in.

Music and Film are both popular and flourishing in a big city like LA. It can be competitive and weighed down with pressure if you allow it to be. I like to remain in the state of mind of being grateful that there are so many expressive, passionate creatives running around keeping music and the arts alive, loud, and even defiant at times.

We’d love to hear more about what you do.
I am known primarily for being able to make gruesome, 80’s-style practical gore effects, with barely any budget in the non-union film world. As time has progressed though I have produced more realistic trauma gore looks and the more time and budget the better the fx are. That’s not all I do though.

I love beauty makeup, character looks, and creatures as well. Department heading in productions, hiring on my crew of talented artists, and being able to come up with character looks are enjoyable parts of what I do. I have also been known for being able to travel and deal with ” hard’ environments in my line of work.

I just recently spent a month in the Arctic with a film production. I had to deal with with freezing temperatures and a completely different way of life. I think being in touring bands has acclimated me for such traveling.

With music, I am known for being an experimental type guitar player and for being a passionate vocal performer. All three bands that I am in don’t follow any kind of music rulebook. In fact, they are rooted in breaking those ‘rules.’

If you had to go back in time and start over, would you have done anything differently?
If I were to start over, I probably would make some different decisions with my personal life choices. Mostly though I wouldn’t change any of it. Every lesson I have learned and the road I have walked down is apart of who I am today. 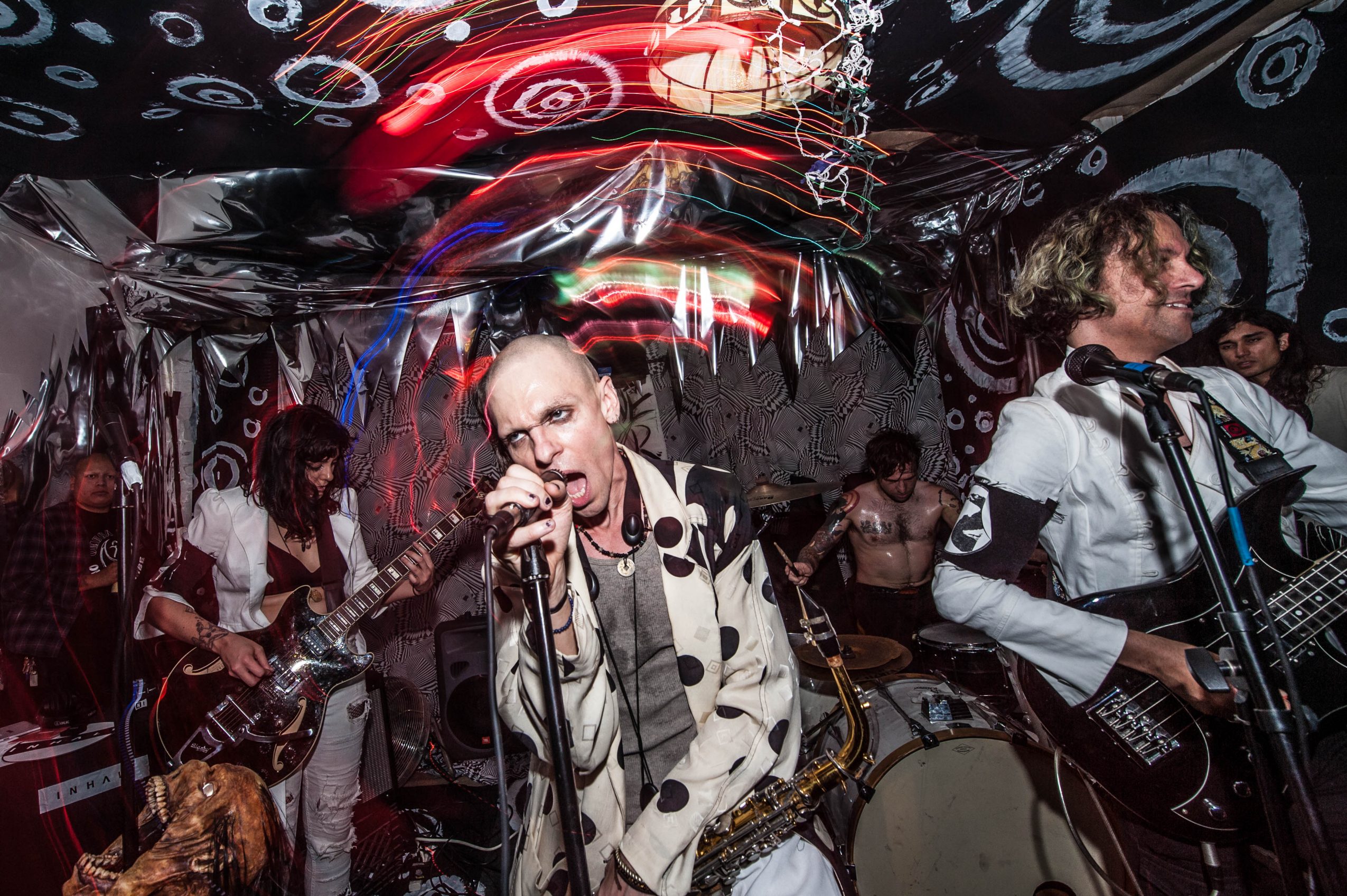 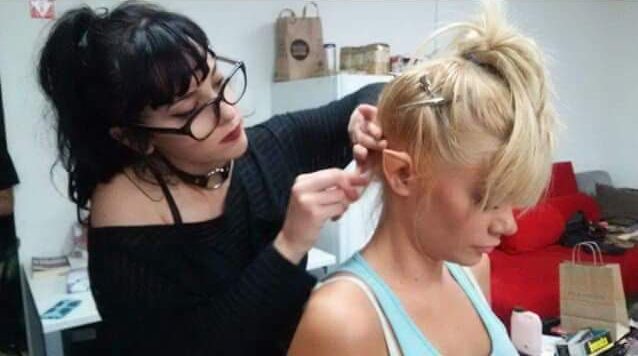 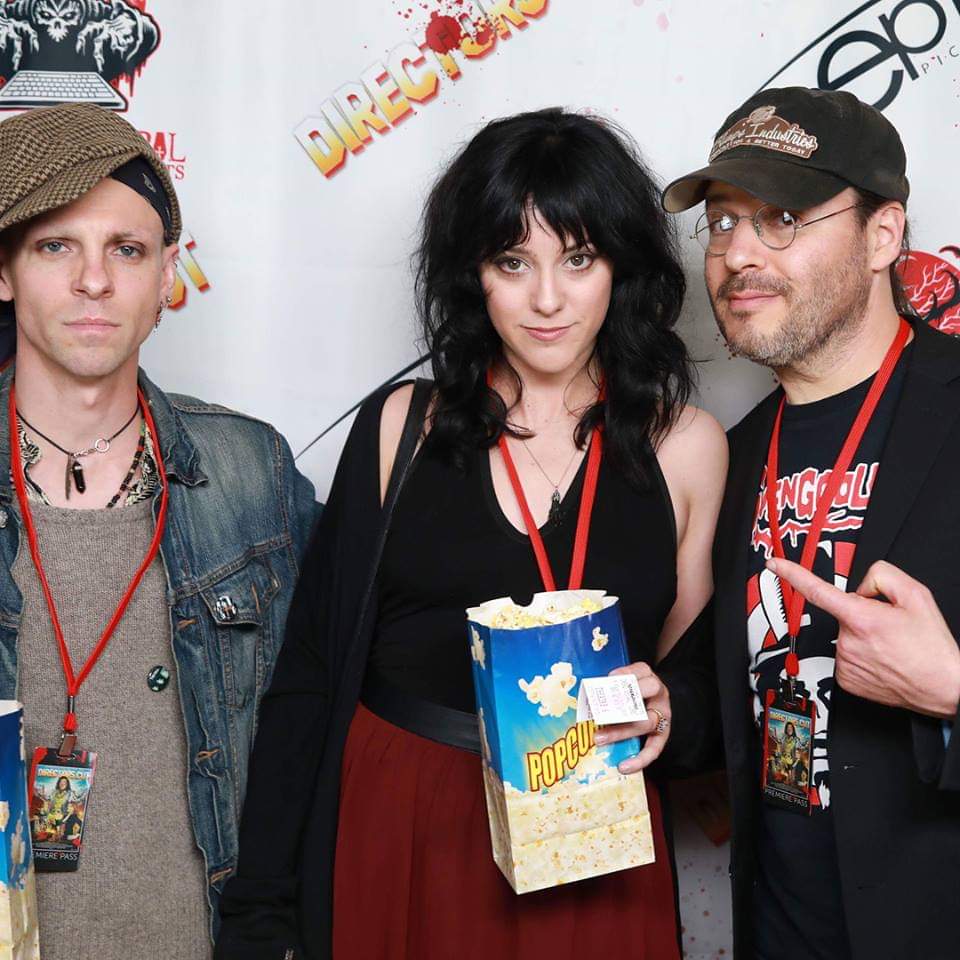 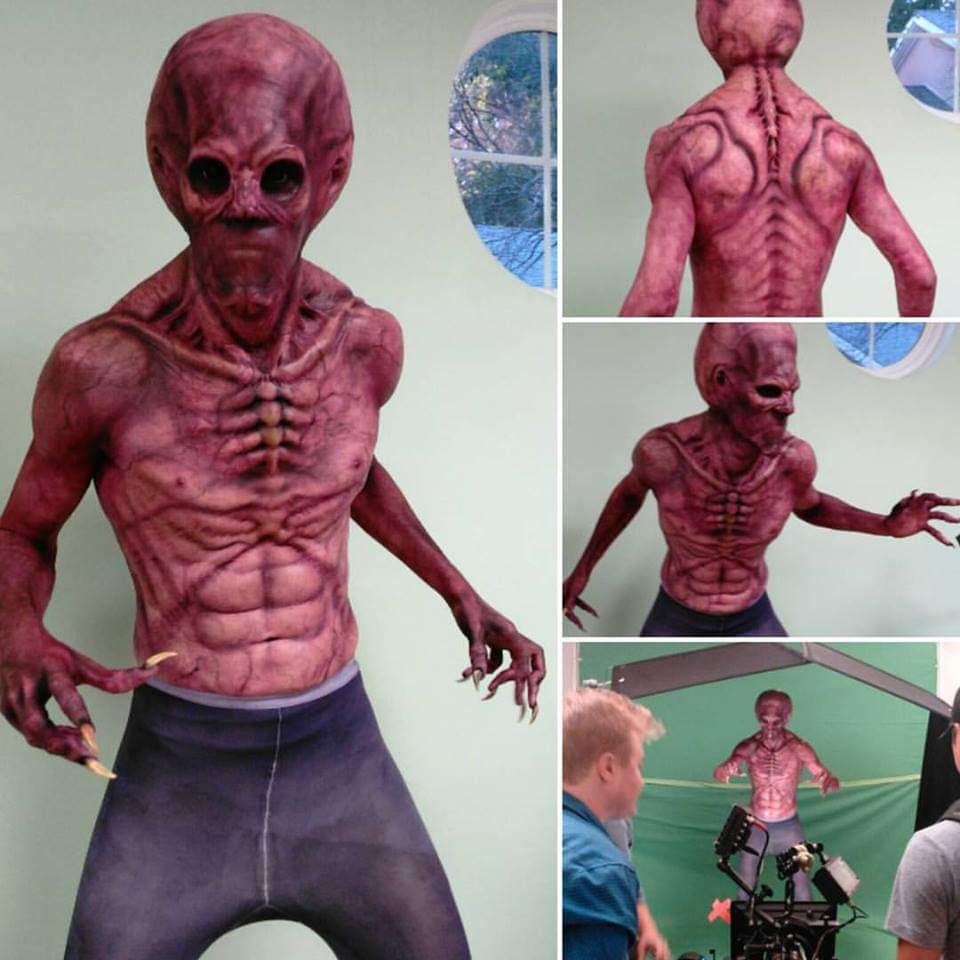 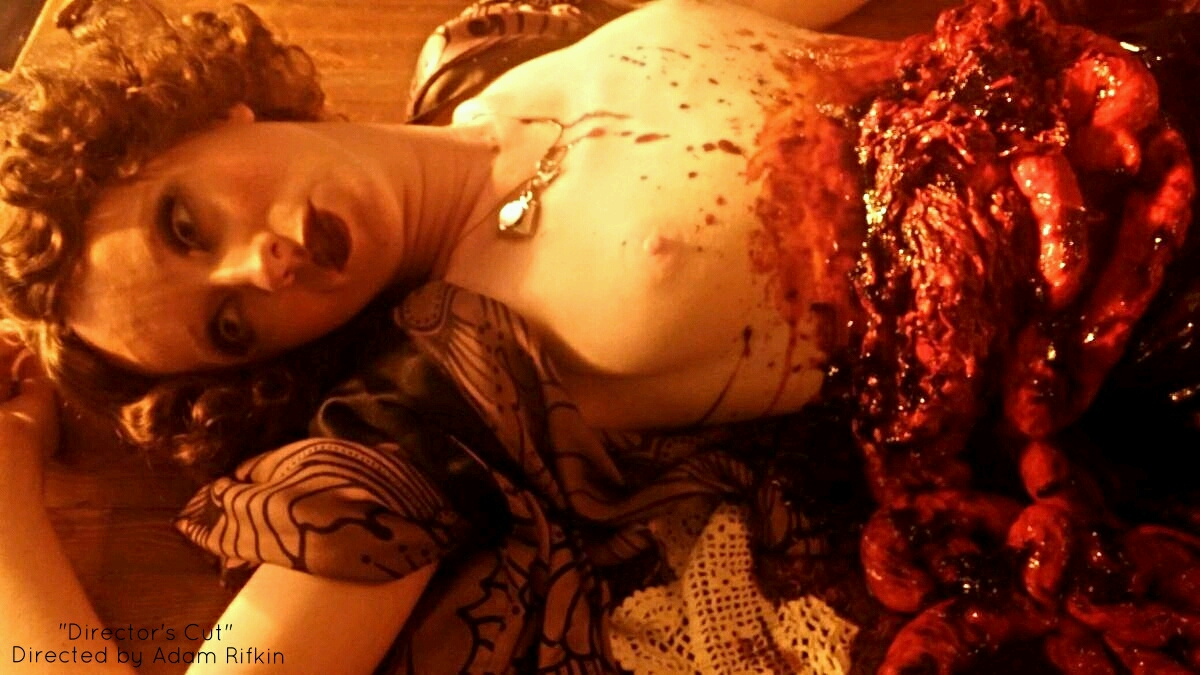 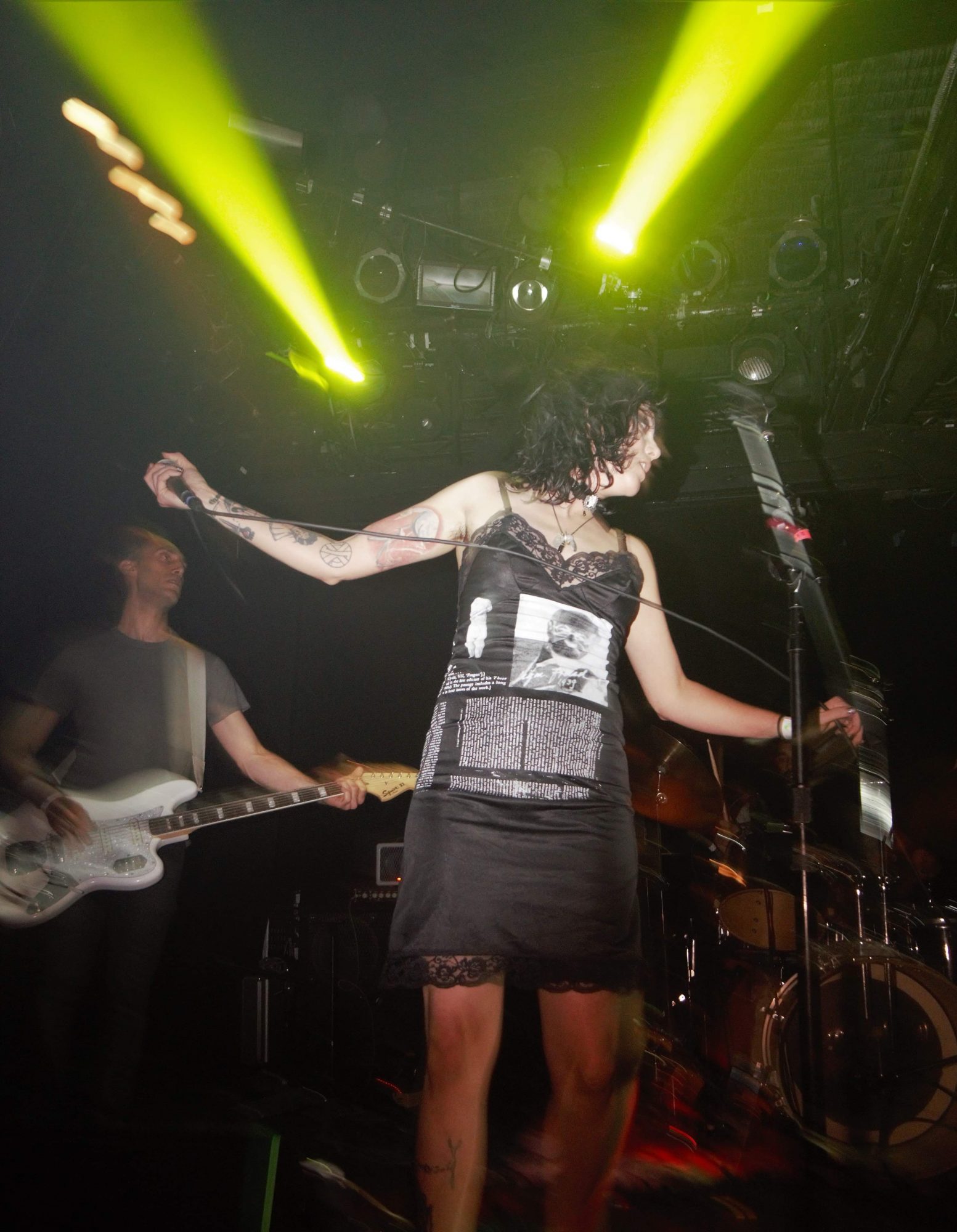 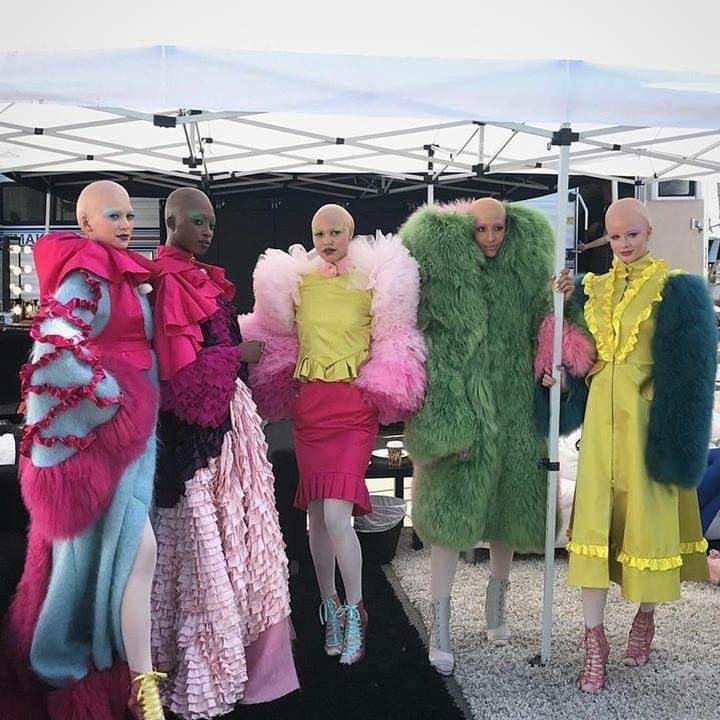 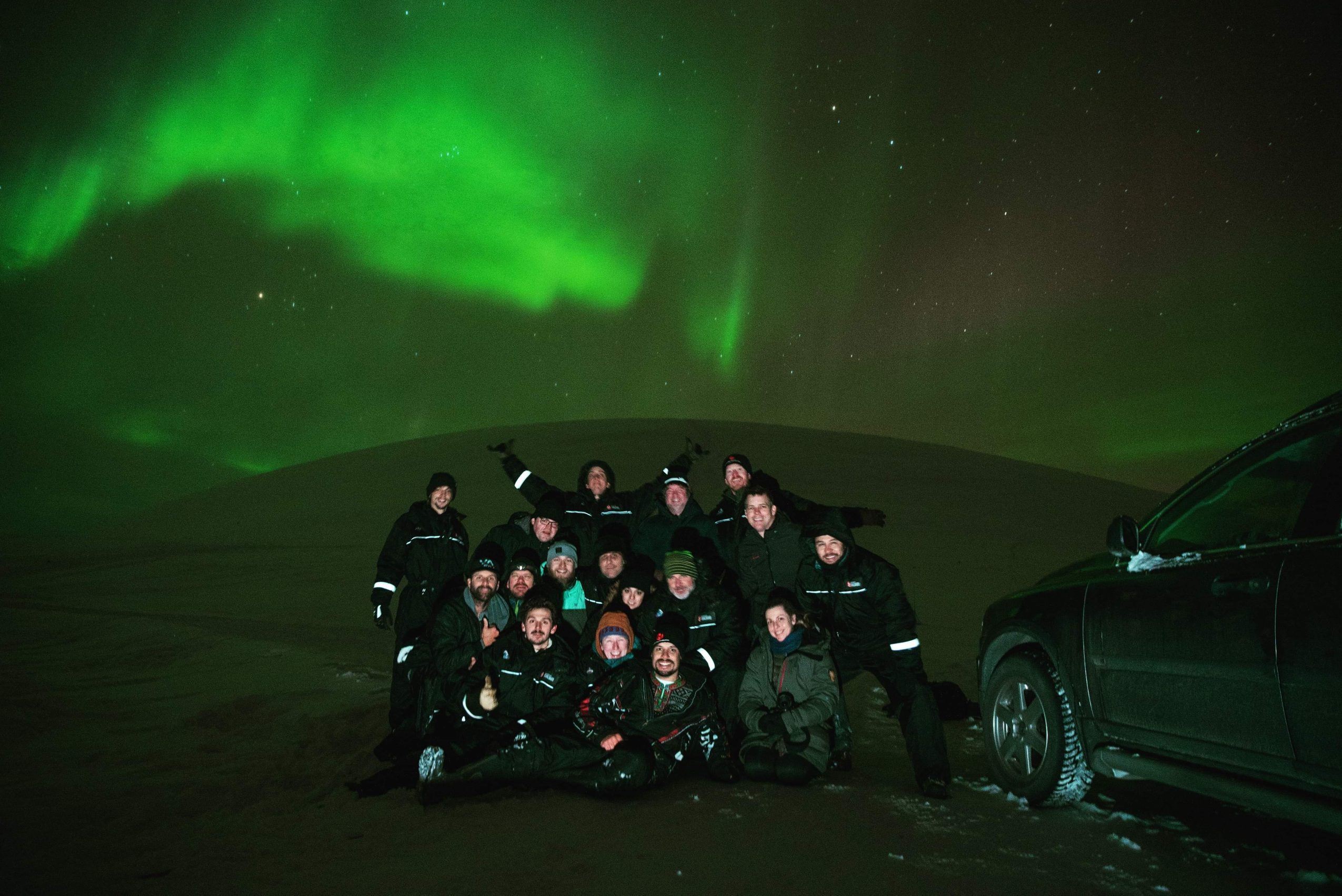