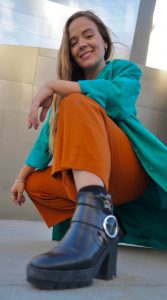 Today we’d like to introduce you to Heather Ballish.

Hi Heather, thanks for sharing your story with us. To start, maybe you can tell our readers some of your backstory.
I’m from Cleveland, Ohio and have been a painter most of my life. I knew I wanted to be in the arts but I wanted to do it in a way I could collaborate with a bunch of artists and get important messages I wanted to tell more widespread. In college, I got introduced to our film program and fell in love with cinematography. It was like painting but with a camera and lighting. I love visual art and storytelling so filmmaking instantly became my biggest passion.

During my last year in school, I scored two different jobs in the Camera Department on feature films that we’re shooting in the area. After graduation, I moved to Los Angeles and started working in the industry with those connections I had made in Ohio. I also lived in an artist community house my first year in LA and met a lot of other filmmakers and artists to collaborate with. As I started working more and more in the Camera Department, I eventually joined the IATSE union in Local 600 as a Camera Assistant. I also working in both of the lighting departments on set aka Grip Department and Electric Department and eventually worked my way up to working as a Gaffer (the head of the department). It was a great way to be in the center of big film sets and it gave me the opportunity to observe and learn a lot. While I was in the union working as a Camera Assistant, I also was working simultaneously as a Director of Photography (aka Cinematographer) non-union. However, since film school I knew I wanted to direct, but most people in the industry want to direct. I was given a valuable piece of advice in school that if you tell people you want to direct, no one will hire you because everyone wants to direct. So instead, find a position that you can work and love on a filmset that will get you to directing.

Looking back, my advice to aspiring filmmakers would be a little different. I would say to, yes find another position in the film world you can do and love to get you lots of set experience, but also no one is going to hire you to direct until you’ve directed something. Which just means find a story or write your own and make/direct it. Once you start doing that and showing people you’re working as a director, then the jobs will start flowing in. This all being said, I will always have a deep, deep love for cinematography and I’ll always carry that with me and continue to work as a Director of Photography. And working as such has taught me more than I could have ever hoped for. Now I’m blessed to say I get to have my cake and eat it too. I now do both. I work as a Director and a Director of Photography and sometimes I get to hold both positions on a single project. Also, my love for filmmaking has spread so wide that I’ve expanded to producing and I have started my own production company called Heather Ballish Visuals. I love what I do and am grateful everyday for the wild and unpredictable path that led me here. I didn’t always know where I was going or how I was getting there but luckily, I’ve been blessed along the road with lots beautiful support and life lessons.

Would you say it’s been a smooth road, and if not what are some of the biggest challenges you’ve faced along the way?
The road has definitely not been smooth nor easy. I spent a few years confused about where I wanted to go and how I would get there. I also spent a few years when I first got to LA getting a little lost in the hustle and bustle of the city. I was working very successfully as a Camera Assistant, so much that I even joined the IATSE Local 600 union. I was meeting great people and making great money, however my subconsciously unsatisfied. Once this realization reached the surface, I was motivated to make a change. Change is scary and unknown but I just focused on one step at a time to get to my dreams of being a filmmaker. And looking back on all those years lost in the hustle and bustle of working as a Camera Assistant actually gave me the knowledge and connections to do what I really wanted. So yes, it felt like a struggle at times and felt then like I had strayed from my path. But really, it as all a part of my path and I wouldn’t be where I am today without it.

Appreciate you sharing that. What else should we know about what you do?
I wear a lot of hats. That’s part of what brings me so much joy. I work mainly as a Director and Director of Photography (aka Cinematographer). Sometimes at the same time and sometimes one at a time. After doing that for a while, I have now started to Produce projects I’m directing or working as the Director of Photography. Which led me to starting my own production company called Heather Ballish Visuals. Now clients can hire my company to create content for them such as short films, music videos, and commercial or branding content. I’m very proud of my windy path and where it led me. A lot of people in the industry try to tell you to stick to one job. However, that’s not the advice I would give. I absolutely loved working all different positions and the knowledge I gained from learning how to do all those different things on a film set skyrocketed my career and confidence in what I do.

Networking and finding a mentor can have such a positive impact on one’s life and career. Any advice?
As far as finding mentors and networking, never be afraid to reach out to people who inspire you. Most of the time they’re excited to help you. When I first moved to LA, I barely knew anyone. However, anyone I did know I emailed asking if they’d be willing to let me take them to coffee to pick their brains or connect me with other people that would be willing. Before I moved from Ohio, I also reached out to any filmmakers I knew there and asked them to connect me with any filmmakers they knew in LA. And it totally worked. I met a lot of great people, learned a bunch, and got jobs from this. My other piece of advice would be to immerse yourself in any group settings you can base on your point of interest. I moved into an artist community house, went to free events at the American Society of Cinematographers Clubhouse, and joined as many Facebook groups as I could. It was a little nerve racking but it was also exciting because I made some of my best friends to this day at those events. It can be hard to make friends in LA, especially when you’re new. However, that’s what these events and groups are for. It’s a bunch of people in one place looking to make friends who have a similar interest as them. 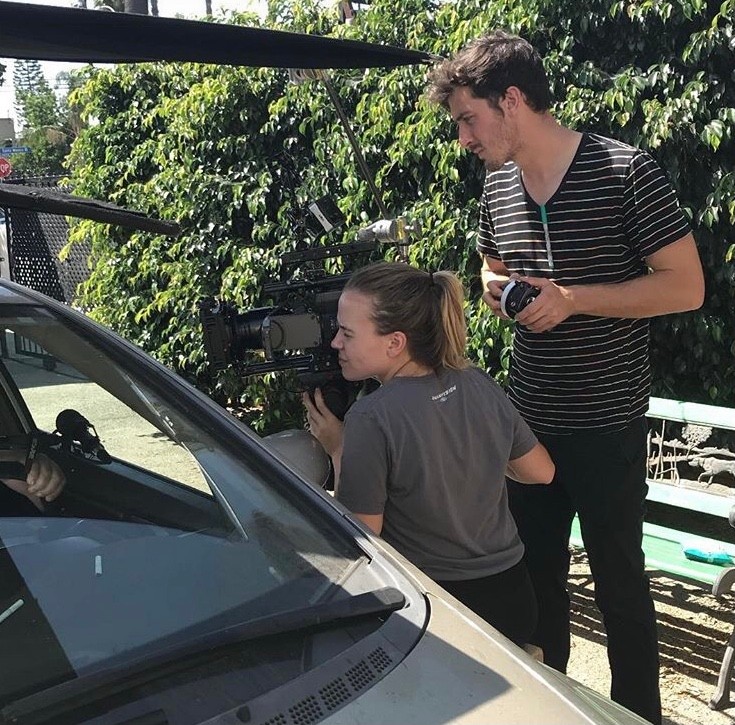 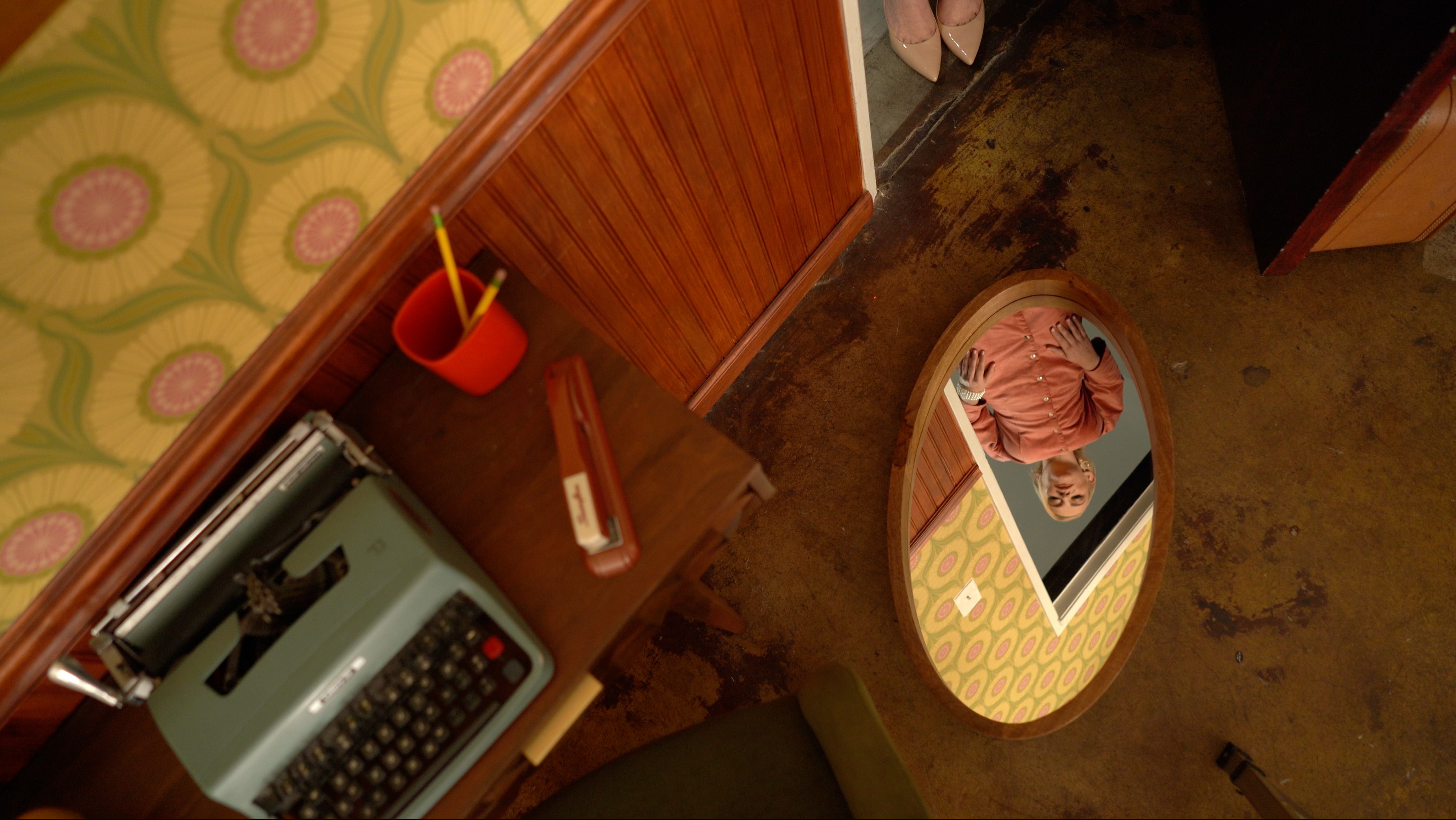 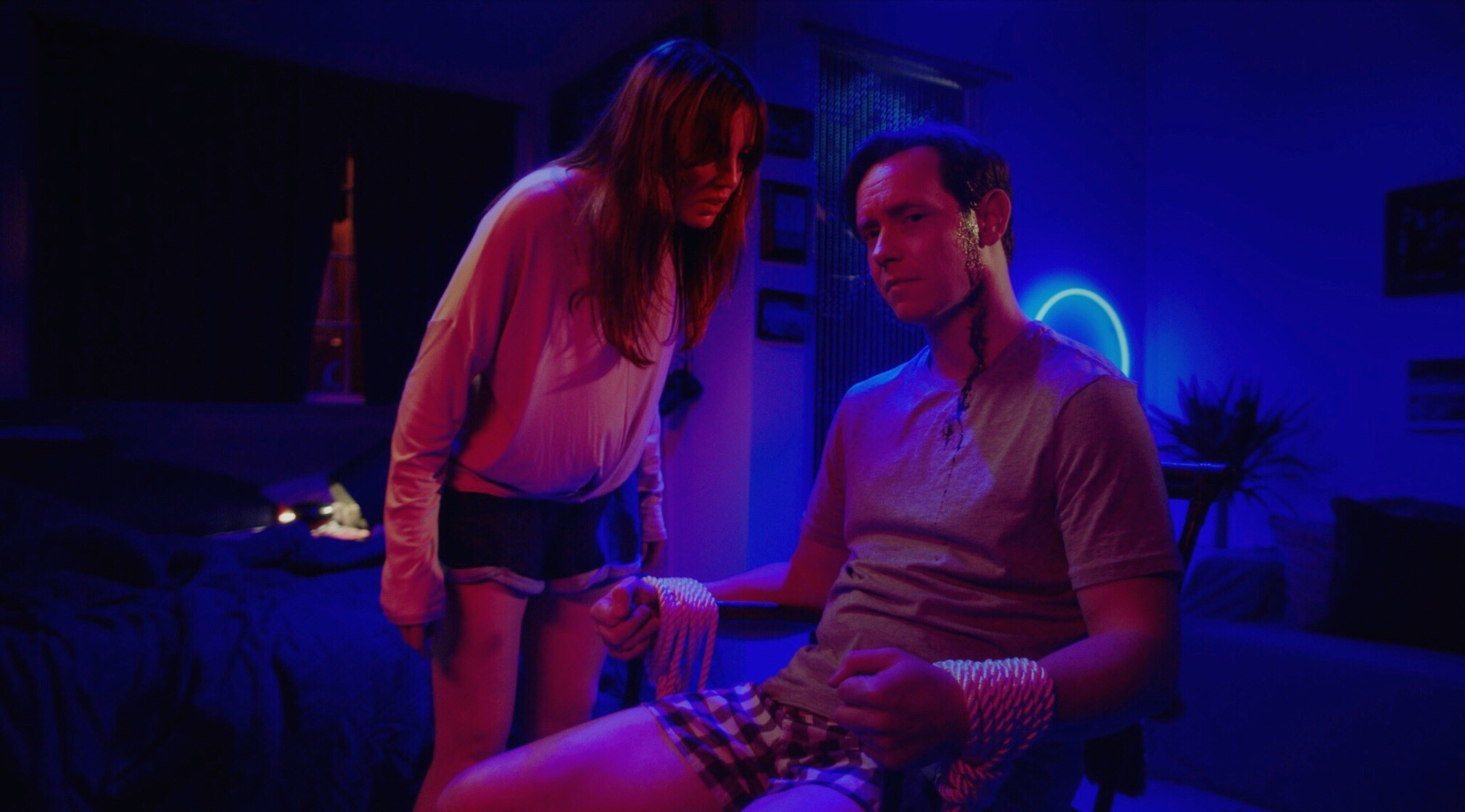 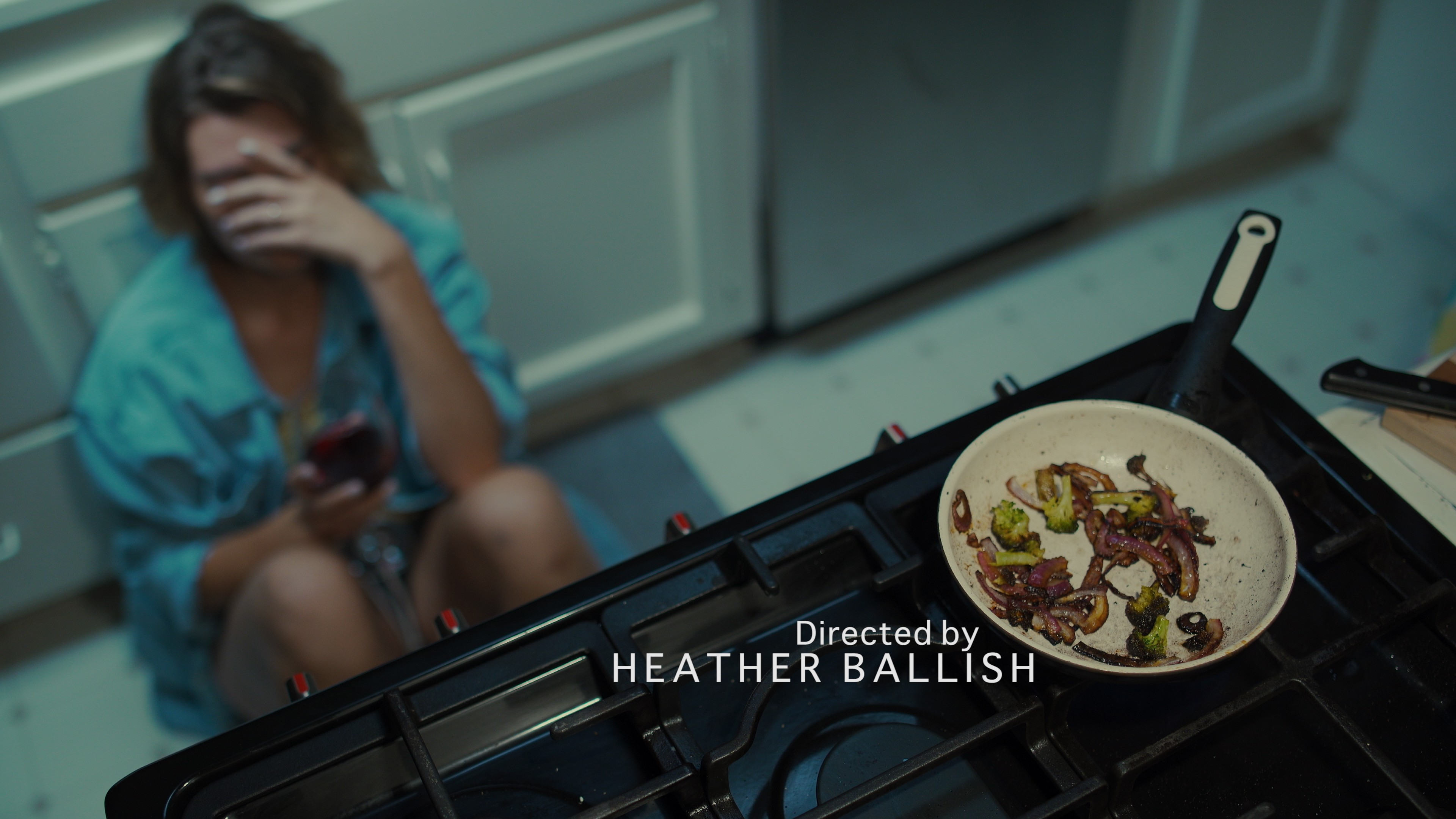 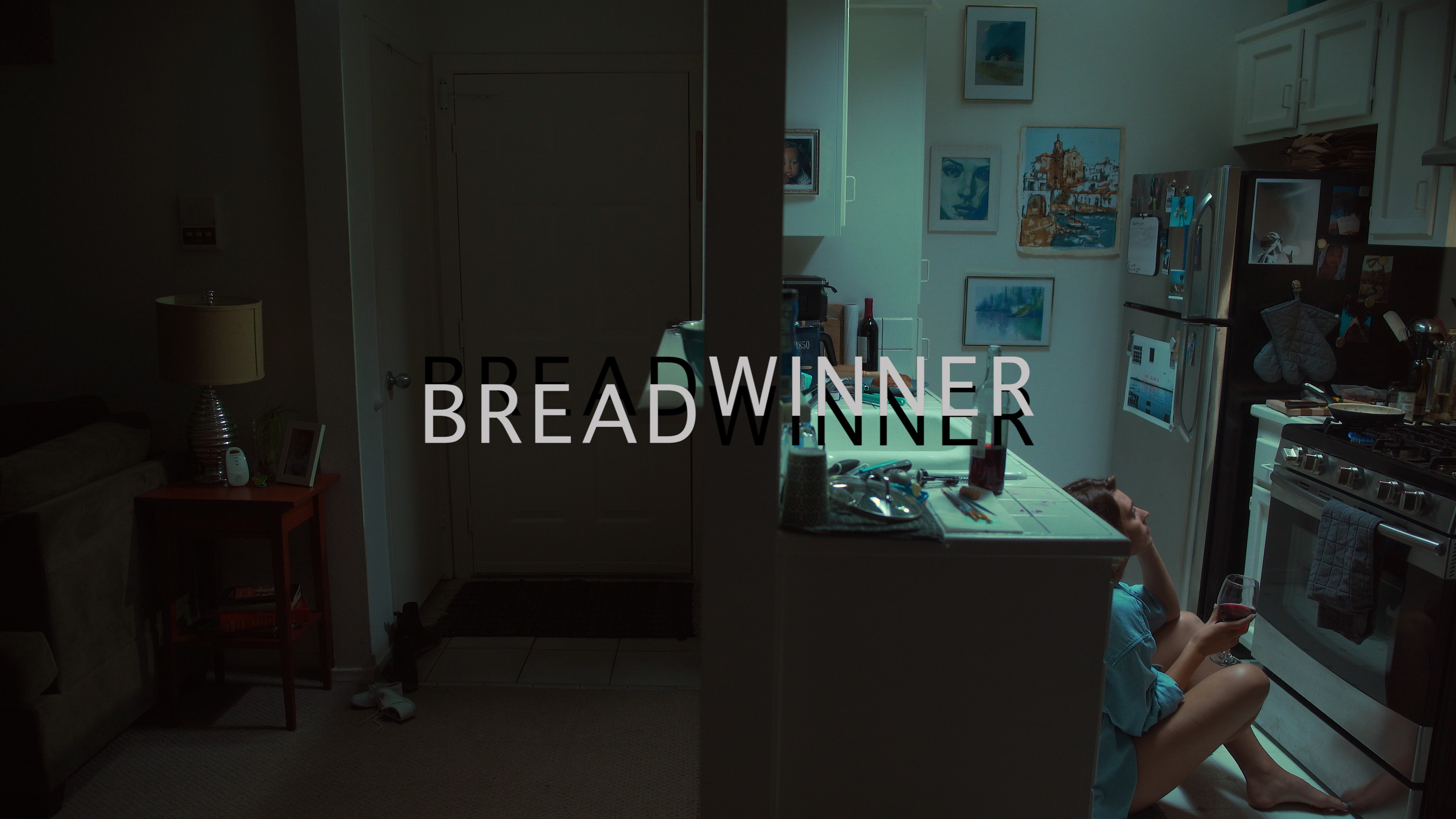 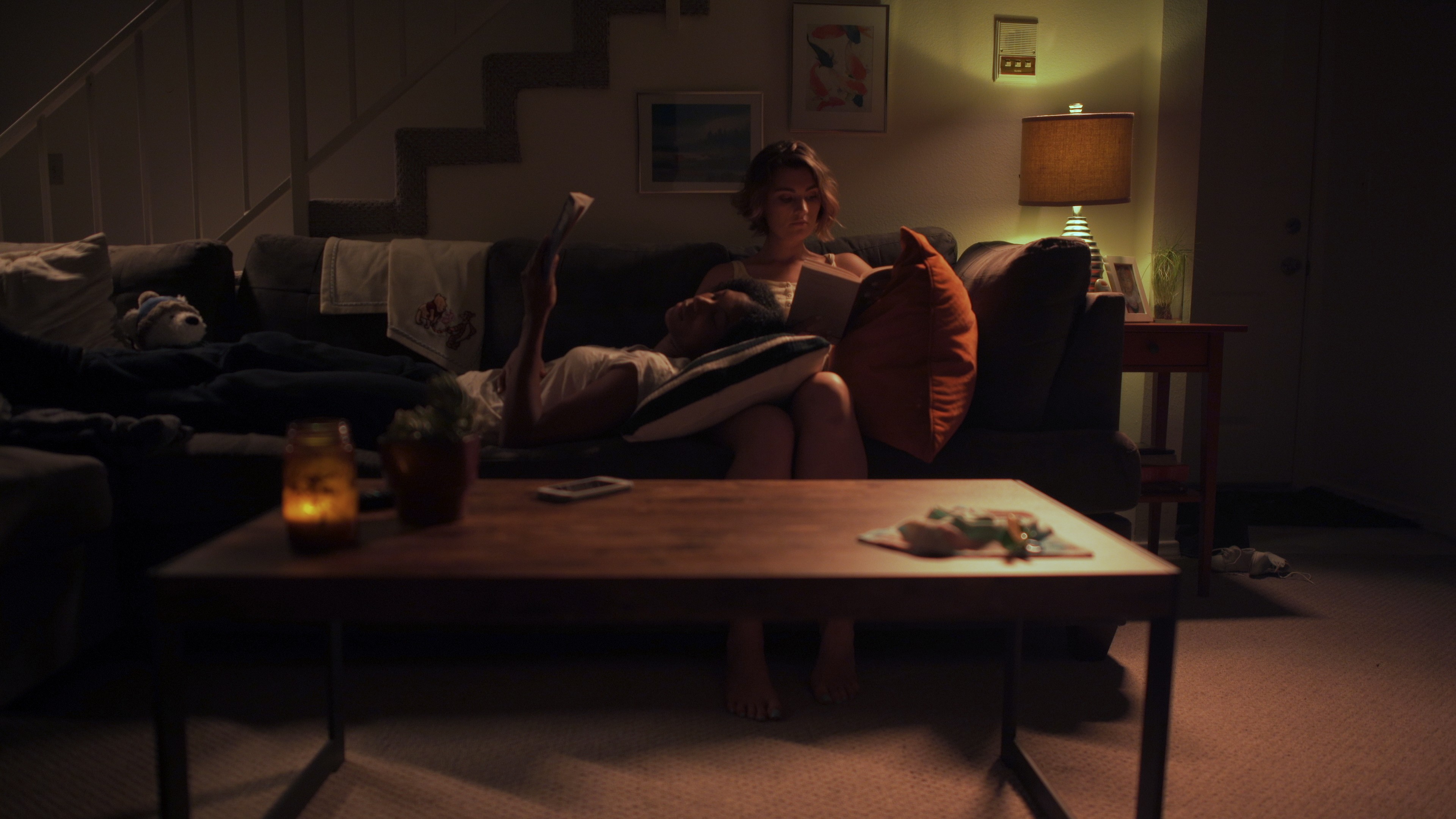 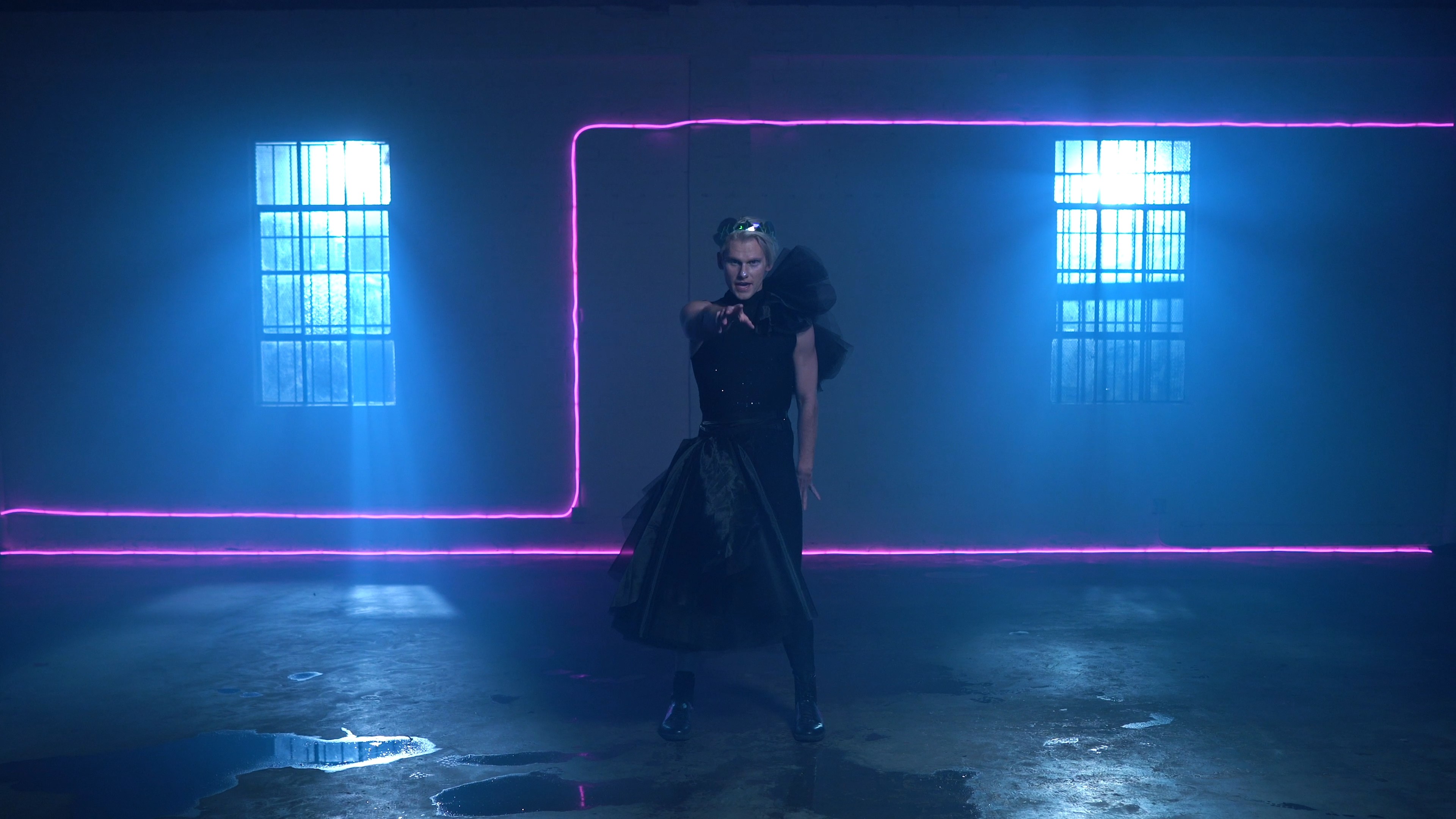 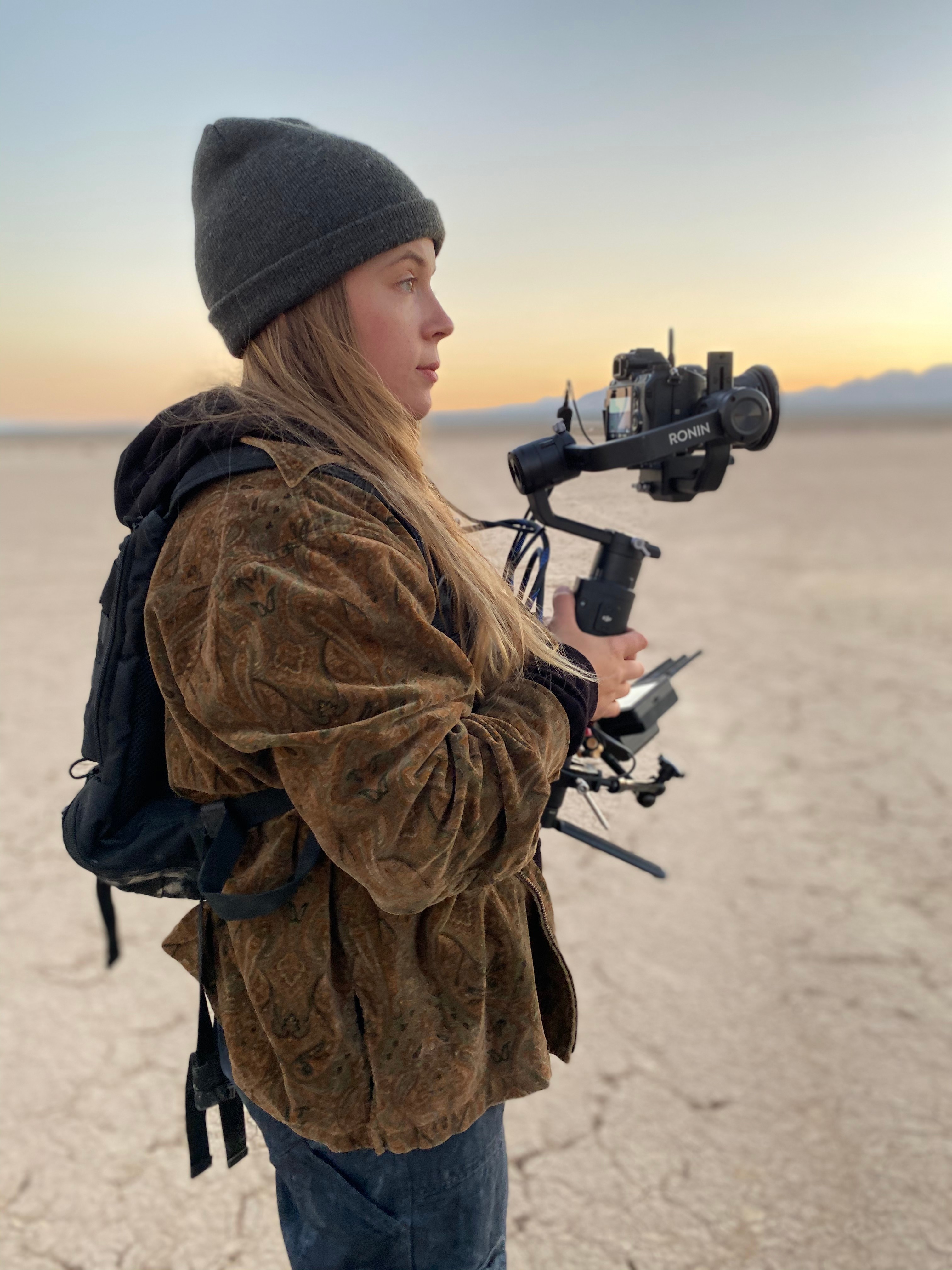 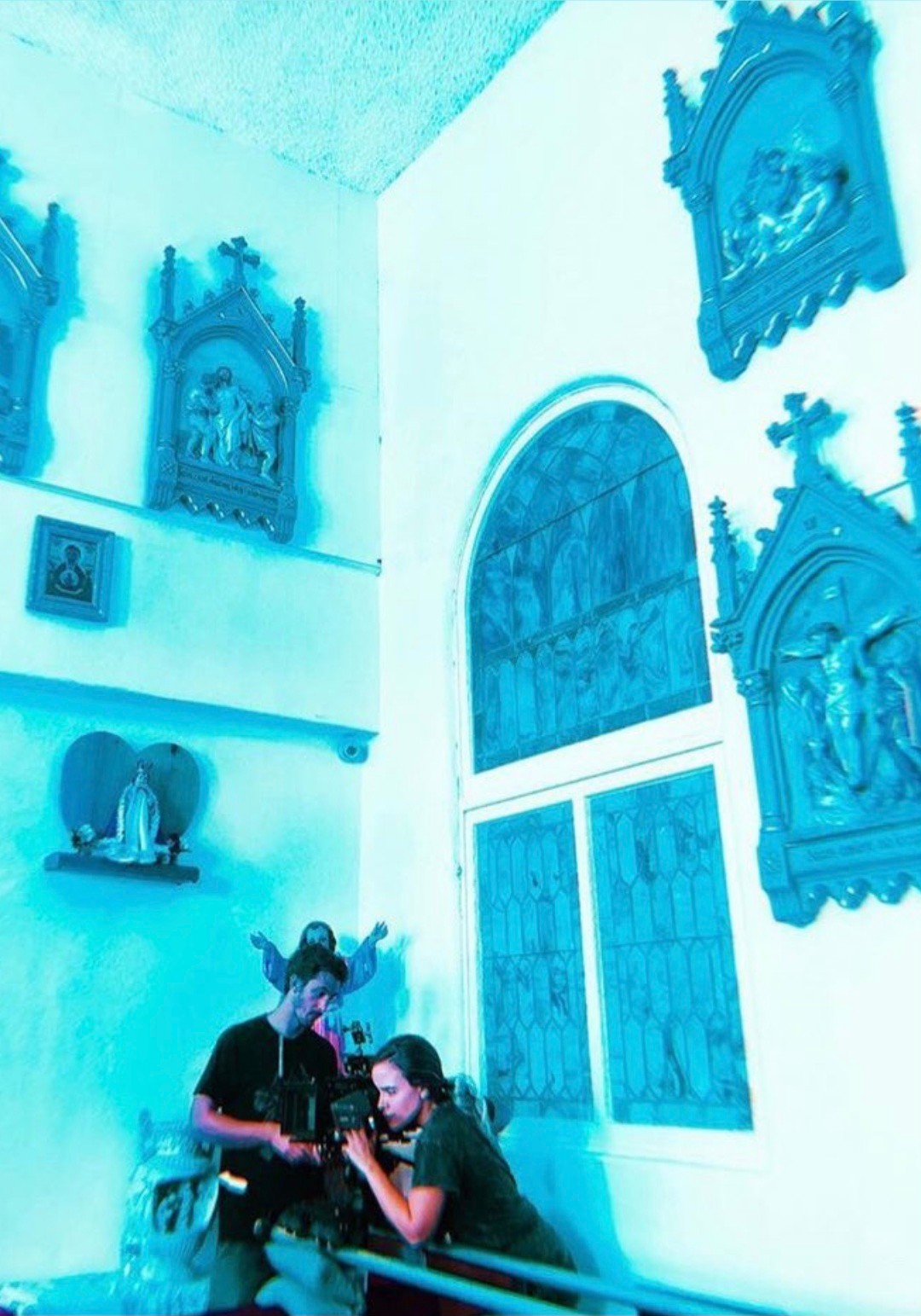