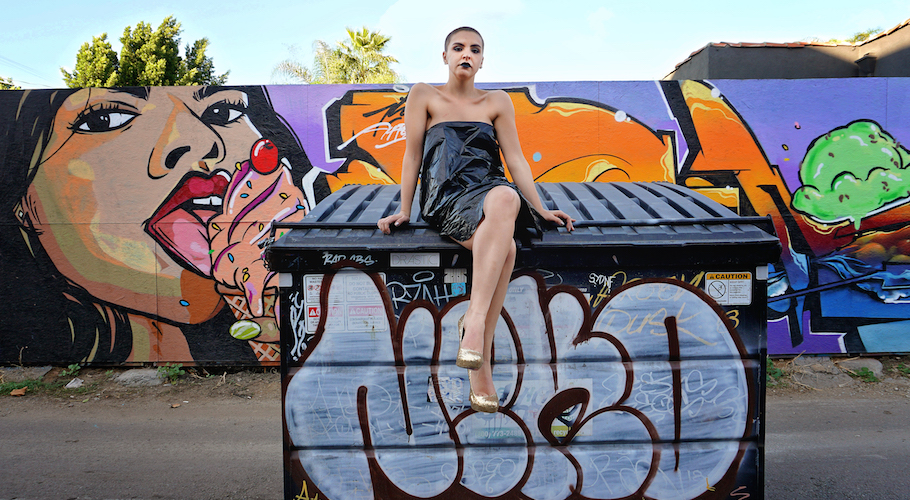 Today we’d like to introduce you to Heather Ann Gottlieb.

Thanks for sharing your story with us Heather Ann. So, let’s start at the beginning, and we can move on from there.
I began listening to podcasts in early 2017. I admired both the storytelling and audio engineering that went into great radio stories. When I decided that I wanted to create a podcast, I knew I wanted to focus on telling stories not normally heard on the radio (or in polite conversation).

I once heard that in podcasting, you should talk about things you’re an expert in: I’m an expert at being gross. My personal hygiene has never been great, I’ve had questionable sex partners, and I once ended up topless at a pizza shop. Thus, Dirty Girl was born: a podcast about the disgusting lives of women.

We spent a full year developing our show, figuring out our style and voice. I began collecting interviews while my team helped edit, write, and mix. We were scheduled to launch on iTunes in September 2018 when WhoHaha, Elizabeth Banks’ digital content studio, announced they were seeking new podcasts to launch their network.

After a few meetings, we signed with them and helped launch the WhoHaha Podcast Network in December of 2018. We are currently in production for Season 2!

Overall, has it been relatively smooth? If not, what were some of the struggles along the way?
We have a budget of $0. Our sound booth is a closet with memory foam draped around the outside. When I began conducting interviews, I did not have a proper microphone.

Half of our interviews from Season 1 took place in my car, using an iPhone as a microphone, parked in random Starbucks lots around LA. We were attempting to create professional content without any resources or funding.

We are also all self-taught, so it’s been a big year of growth, and we learn together how our podcast operates.

Please tell us about Dirty Girl.
Dirty Girl is a podcast where women talk to women about their disgusting habits, taboo secrets, and unruly pastimes. It’s feminist, body & sex positive, and tells the stories of funny, brave women who like to get dirty.

We are proud of the types of stories heard on our show. You won’t hear these convos anywhere else. Our goal is to normalize “nasty women” by holding conversations on taboo topics. You’ll hear stories about period sex, vomiting on a stranger, plucking pubic hair, and escorting. Nothing is too taboo, and no story is too gross!

The show is produced by Heather Ann Gottlieb, Cameron Tagge, and Alex Salem. Sound design is by Cameron Tagge and Tristan Bankston. Graphics are by Kevin Laughlin. We are proud to have launched WhoHaha’s Podcast Network with two other great shows: Woman of Size by Jana Schmieding & Gender Fluids by Austin Smartt and Arielle Norman.

If you had to go back in time and start over, would you have done anything differently?
If we were to start over, I would have initially applied for a grant. My team works extremely hard, so it would be great to properly pay them early on. We also spent a large chunk of time in that first year discussing what our show could be instead of creating and molding as we go. 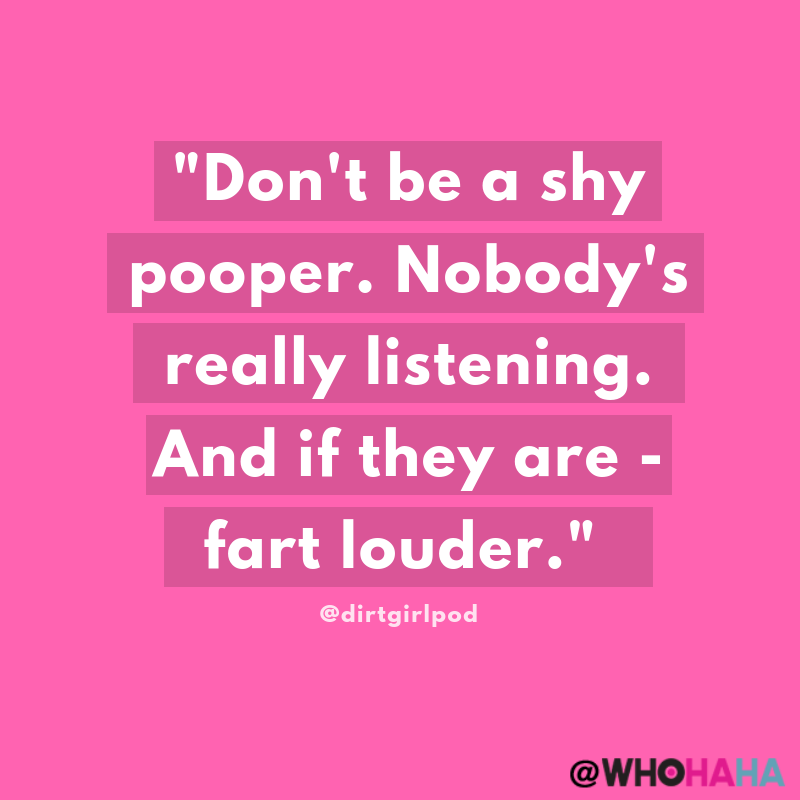 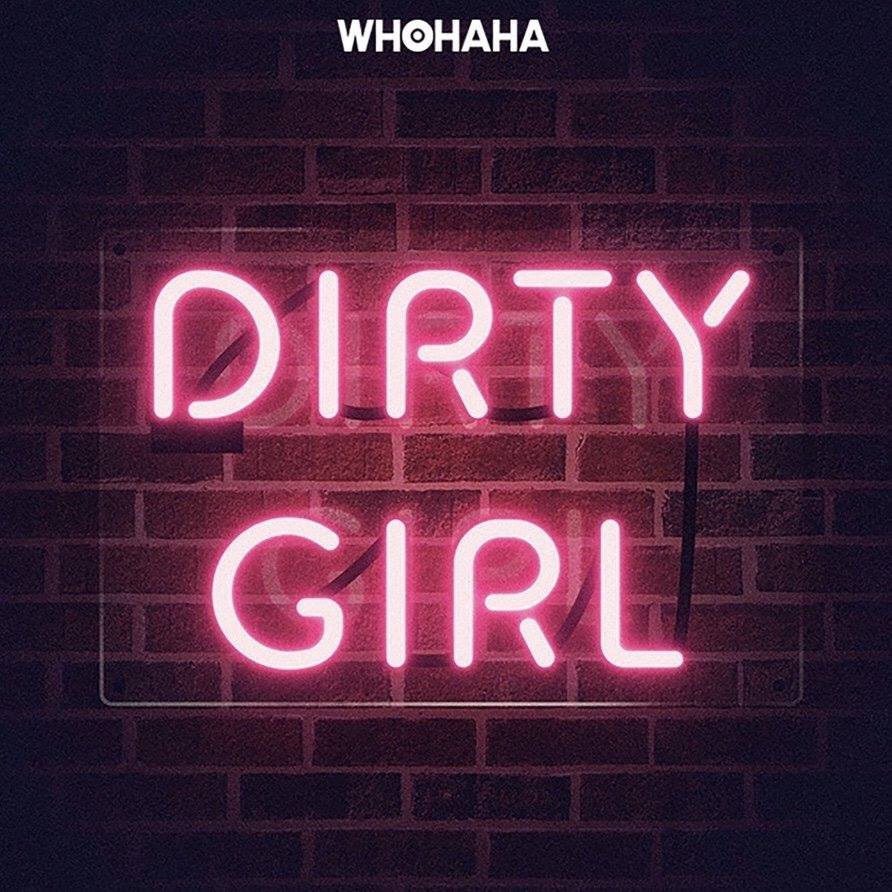 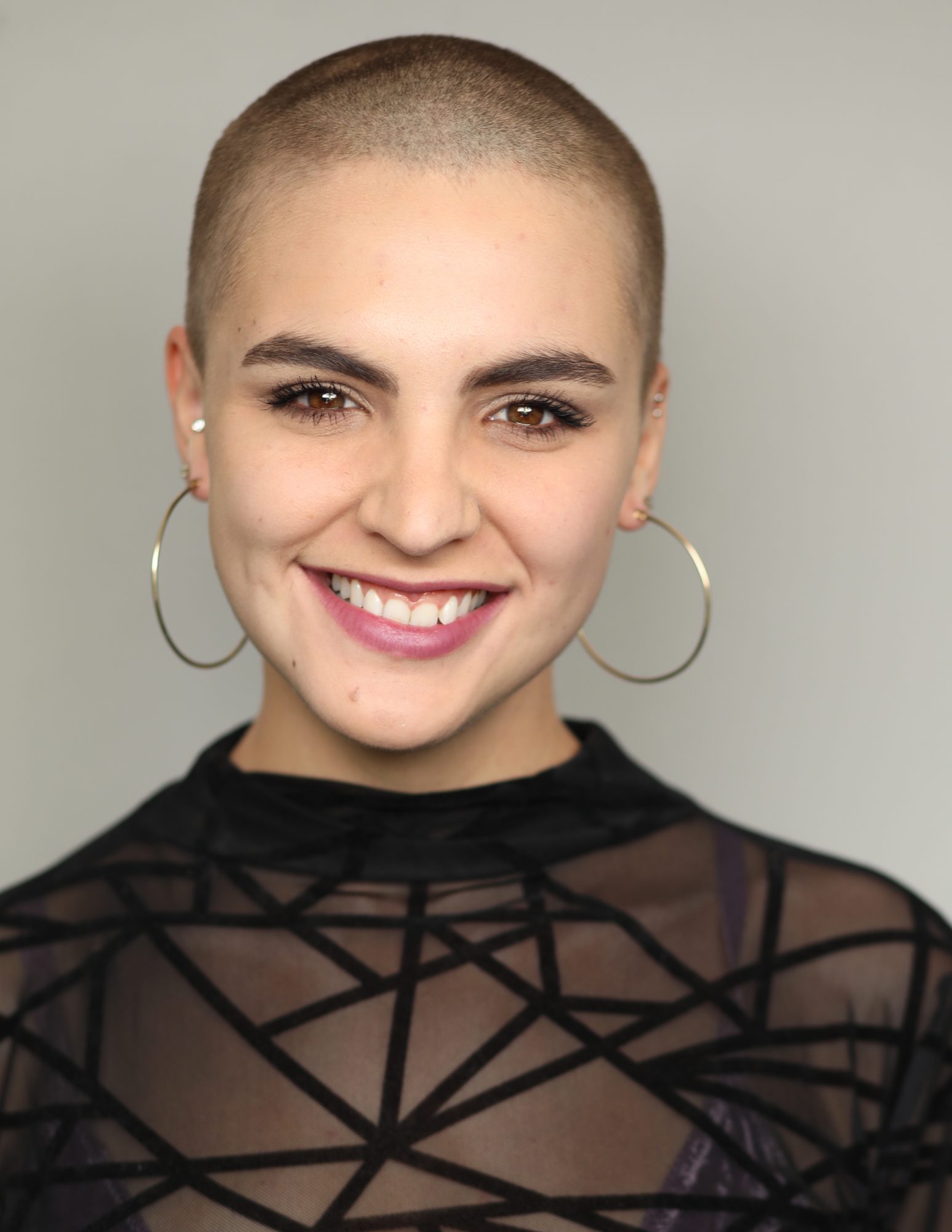 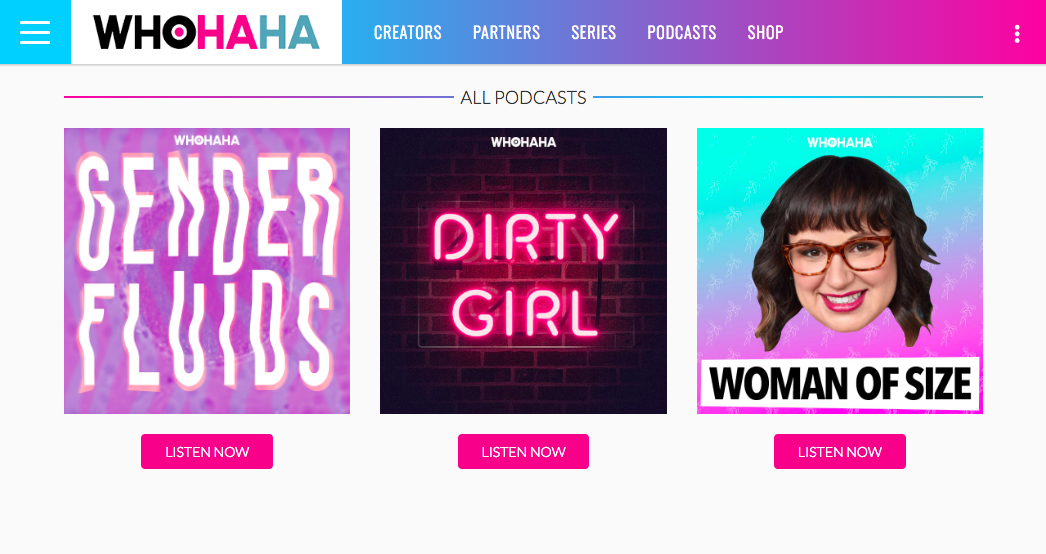 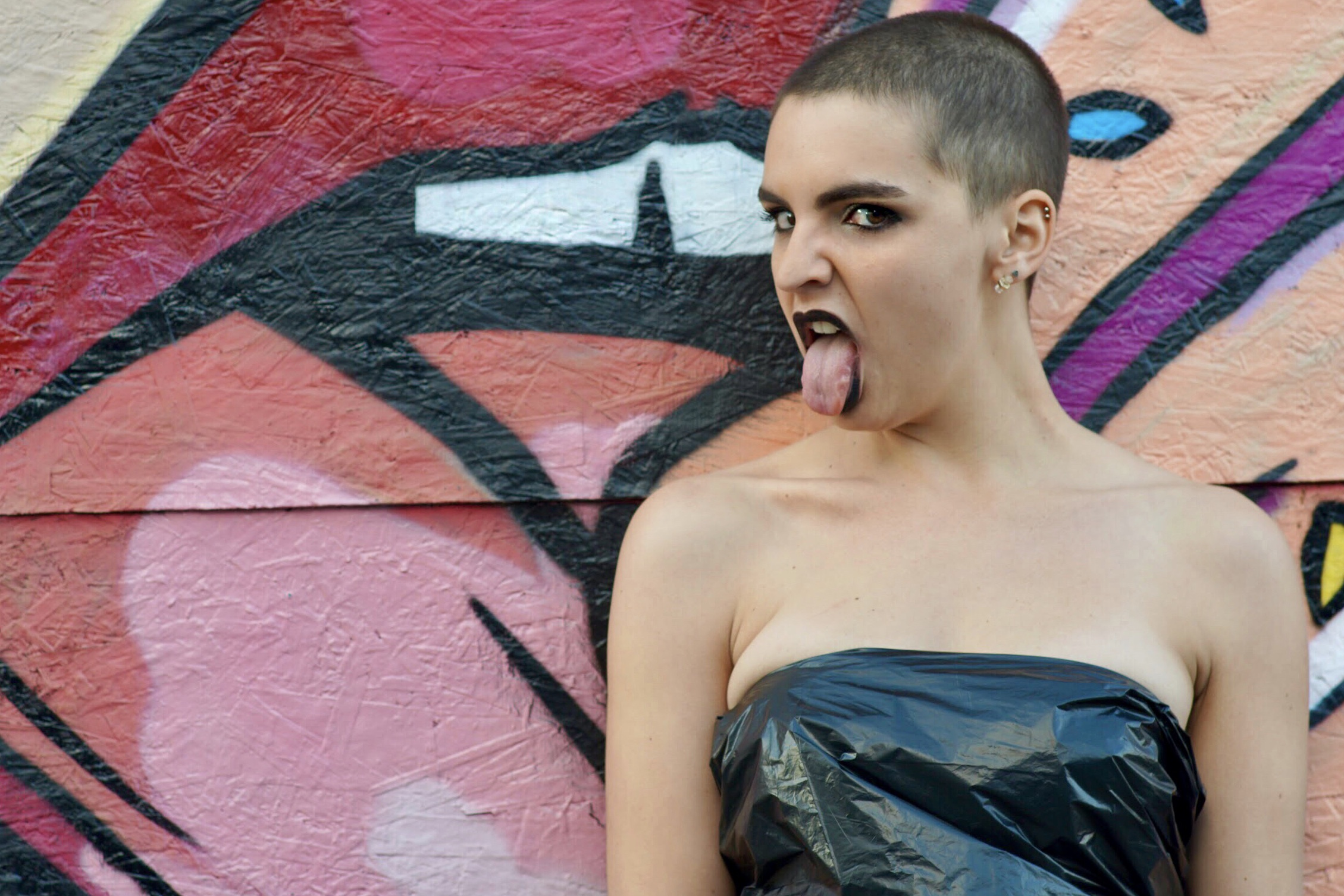 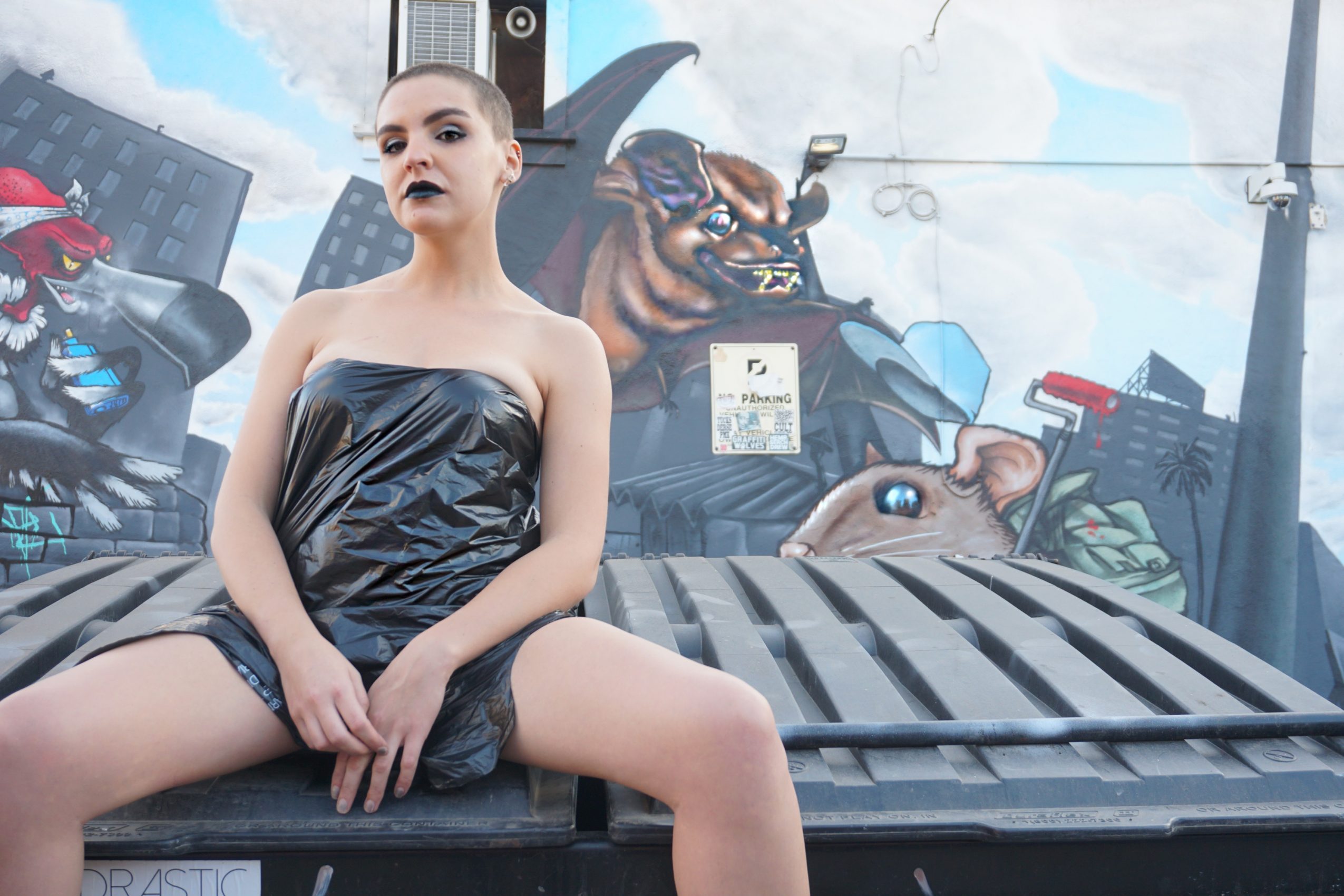