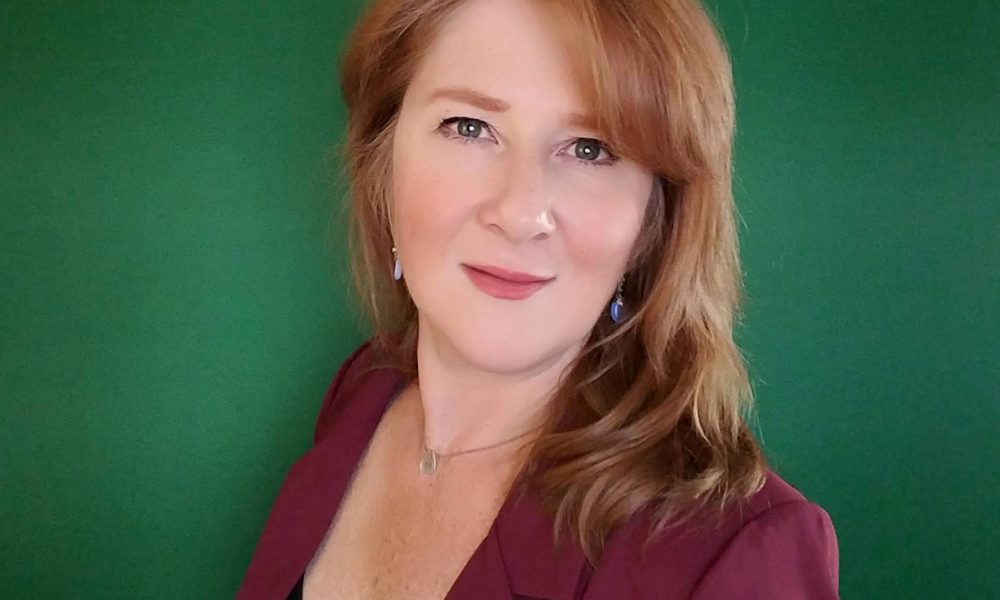 Today we’d like to introduce you to Heather Alexander.

Heather, let’s start with your story. We’d love to hear how you got started and how the journey has been so far.
I’m the youngest of 7, born to a Scottish immigrant father and a ministers daughter. My parents were extremely talented stage performers and very active in the church and community. When they asked for someone to give the sermon on children’s Sunday, I proudly volunteered. At the age of 8, I showed stage presence, playing Gretel in the 3rd-grade production of Hansel and Gretel. I loved being in front of an audience and listened as my dad coached my voice control. I even hosted a Gong Show for our community talent show. I wanted desperately to be a professional performer. But that wasn’t acceptable in my household. I needed to choose a respectable career and get married. So, I became a teacher, married, had two kids and moved with my soldier husband to Germany, where we were stationed for 13 years. The first week I arrived, I learned of a community theater and immediately went in to audition. I wasn’t prepared! But, I was good enough to be cast in a lead in a musical! I was still teaching, parenting (one child is a high functioning autistic), leading community events and being a good army wife. I traveled as much as possible while doing theater. Over 13 years, I performed in more than 25 shows, playing a multitude of characters in a variety of accents, ages, genders… you name it, I said yes. And I met with so much success that I expanded. I began doing Readers Theater (storytelling of sorts) and voice-over work for video games. A film director was so impressed, he cast me in one of his films and I was bit! I loved the serenity of acting on film. Theater gave me action in storytelling, film acting gave me calm. So, when my kids got into high school, I went to London to study acting for film. This was when my marriage started to fall apart. My husband didn’t want me to have external success and became jealous. He expressed himself with hostility. We were transferred to Fort Irwin, CA, near Barstow-in the middle of the Mojave where I was trapped for three years in a bad marriage. I found my way out with my autistic, adult son and we moved into Burbank, CA on Halloween 2016. I had three movies on my laptop. We watch A Star Is Born, with Barbara Streisand and Kris Kristofferson. We talked about the significance of being in Hollywood. Three days later, I got a phone call asking if I would be willing to play Kris Kristofferson’s wife in a film. Of course, I said YES and the next thing I knew, I was in MY TRAILER on the Paramount Ranch with Kris and Luke Hemsworth. I had two days of shooting with them. My character didn’t say anything, just exchange looks with Kris, but off-camera, he took me aside and gazed deeply into my eyes and said “Heather, Hollywood is very happy you’re here” I felt like I’d just been blessed by Jesus and it’s been like that ever since. I’ve worked alongside MANY of my favorite stars and had nothing but good. I trained myself in the business using a book on self-management for Actors and have climbed the ranks very quickly. At this moment, I’m working on expanding again and creating a show for streaming. In other words, I’m producing, writing, acting and performing in a show with four other women. I’m working on projects that I want to see made and making them happen. I’m still in contact with some of my former students and they tell me what an inspiration I am. My own siblings don’t understand the courage that I have to tackle so many BIG things, but then they see my success and they’re dumbfounded. I’m a little surprised myself, but it’s a delightful surprise. I decide to do something and it is done!

We’re always bombarded by how great it is to pursue your passion, etc – but we’ve spoken with enough people to know that it’s not always easy. Overall, would you say things have been easy for you?
NOT AT ALL! My household growing up seemed like a happy musical but in fact, I was badly neglected and abused. I was thought to be “retarded” and labeled as such in school. Mental illness ran in the family and one of my brothers committed suicide. My parents were so bereft with guilt for the sin of their son that they gave up on me. I was encouraged to get out. I couldn’t afford a good education so I settled for a bad one. It gave me the degree I needed to get a respectable job. I excelled so much that I eventually had a job that required a masters degree when I only had an associates. My marriage was not good. My soldier husband became abusive and neglectful as well. We divorced Feb. 2018. I’m on my own now, with my autistic son and have no desire to rely on anyone again.

We’d love to hear more about your business.
I am my own business. I’m an independent Artistic contractor: actor/voice actor/writer/producer/director. I am exceedingly proud that I’m achieving success for being true to myself! I feel that this artistic person that I’ve become was just waiting to live outside of herself. I served others in so many ways for so long that I think it’s time to serve myself and I’ve never felt more worthwhile. The magic I feel on set is expanded by the synchronicity of the cast and crew. That moment when everyone is sharing the same breath and honors the success of others is the most rewarding feeling I could ever imagine. What sets me apart from others is that I KNOW I’m making the world a better place. I have the courage to be my unique self and there is no other like me.

What were you like growing up?
I was always outspoken, wise beyond my years and filled with conviction. I was told constantly that I was pretty and too smart. Being pretty was OK, but they tried to suppress my smarts. Fortunately, I lived in the Boston area that was culturally rich, so I went to museums and took art classes. I read the poetry of Thoreau and played in his woods. I reenacted the founding of America every year scenarios the town put together. I sang and danced and saw as many plays as I could. I helped make the town floats for the local parades. We had wonderful marching bands that played in them and I always walked along. I participated in church events ALL THE TIME. We were deacons of the church. I loved responsibility and couldn’t wait to say that I had a job. I got my first job (unpaid) at the age of 8 teaching Sunday School and I took it very seriously, but I wasn’t too keen on the bible verses so I asked a lot of questions. Too many. I was encouraged to go find my answers elsewhere. So, I did. I attended other churches and went to the library and learned about religions. I climbed trees and explored nature and lived like a wild animal at times. Self-educated, self-driven and self-made. 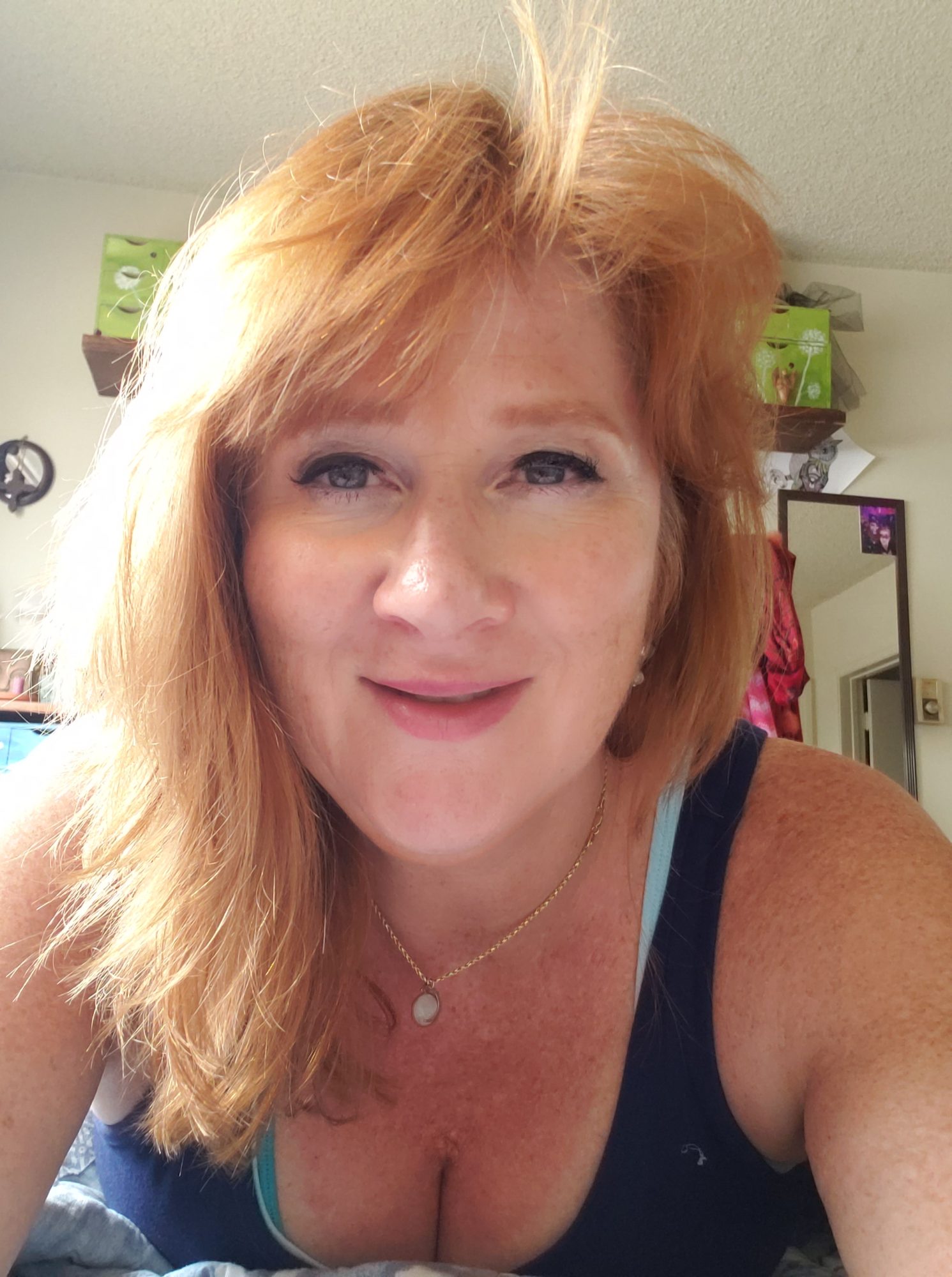