Today we’d like to introduce you to Hayk Matevosyan.

Thanks for sharing your story with us Hayk. So, let’s start at the beginning and we can move on from there.
I was born and raised in Yerevan, Armenia during the times of Nagorno-Karabakh War. Due to the war, the Armenian government was unable to provide the state with electricity for more than two hours per day. My father rented films on VHS tapes, and we would watch them during that period. Those were the happiest hours for me. Movies became my escape from the dark and harsh reality of that era. That was the initial stage of my life where I fell in love with cinema.

We immigrated to Los Angeles when I was 17. I graduated UCLA School of Theatre, Film, and Television in 2013. After graduating college, I was fortunate enough to get an opportunity to work and be mentored by Penelope Spheeris (Wayne’s World, The Little Rascals) and Mardik Martin, whose screenplays have brought to life some of Martin Scorsese’s most iconic films (Mean Streets, Raging Bull).

Throughout the past 4-5 years, I have directed works that span across the narrative, music video, and art installation spaces. My work has screened at over 40 film festivals around the world including Academy Award®-qualifying Atlanta Film Festival, Film Independent – LA Film Festival, SCAD Savannah Film Festival and has been featured on Rolling Stone, Los Angeles Times, and The Independent,

I have participated in Sarajevo Talents, Torino Film Lab Extended, and Black Factory Cinema Directing Workshop in Peru under the guidance of legendary, Werner Herzog. The short film I made during the workshop was selected by Herzog as one of the top 15 films to screen at the Werner Herzog Foundation in Munich. It is now released online.

My latest projects are an installation “Art in Motion” with the music composed by Grammy-winning Serj Tankian (System of A Down), and a short film “Clouds over Corippo” which is made at a directing residency in Switzerland mentored by one of the most acclaimed film auteurs, Bela Tarr. The film will have its world premiere at 72nd Locarno International Film Festival.

I have recently opened my production company Dolly Bell Films, where I offer film and acting workshops. I’m currently developing my debut feature film through my company.

Great, so let’s dig a little deeper into the story – has it been an easy path overall and if not, what were the challenges you’ve had to overcome?
I’d say being a filmmaker takes a lot of hard work and time. Also, definitely, I have made a lot of sacrifices for my art. You have to be ready to fail and get rejected a lot of times, and yet keep working, learning and improving as you create more visuals.

Of course, I have been fortunate enough to meet people along the way that inspire me and help me to get better at my art. I value the collaboration a lot, so I try to work with as many people as possible and involve them in my production company.

Dolly Bell Films – what should we know? What do you guys do best? What sets you apart from the competition?
Dolly Bell Films is an independent entertainment company based in Los Angeles specializing in Production & Education.

At Dolly Bell Films, we offer filmmaking and acting 4-week practical workshops for kids, teenagers, and adults. The workshops are designed for all levels and tailored individually to the interests of each person.

We strongly believe that the act of creation allows you learn as a filmmaker and as an actor. In our workshops, we put emphasis on providing safe, inspiring and hands-on collaborative environment where everyone is empowered to be creative and to dream big.

What moment in your career do you look back most fondly on?
I guess I’d say that the proudest moment so far is having the opportunity to launch my production/education company Dolly Bell Films. 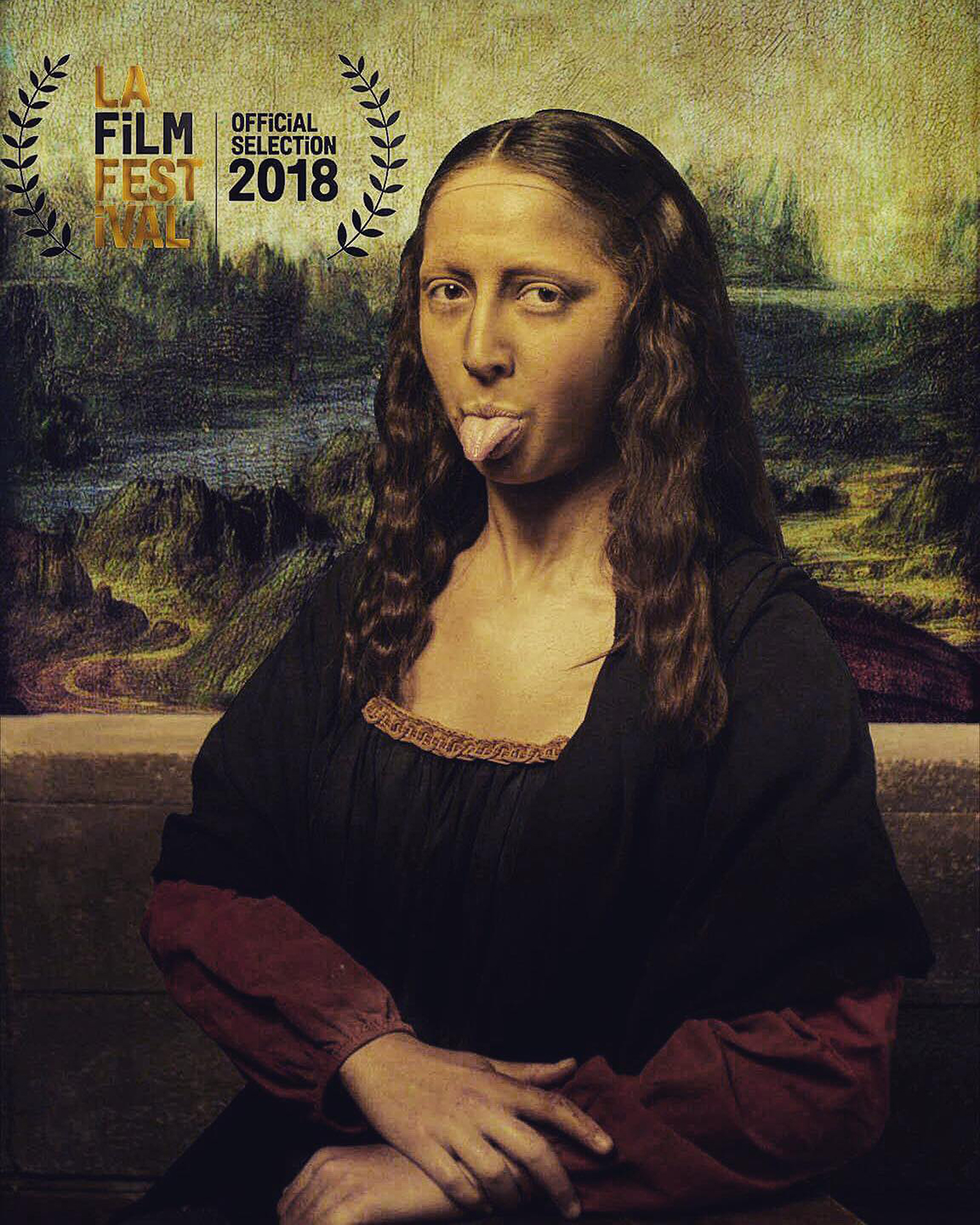 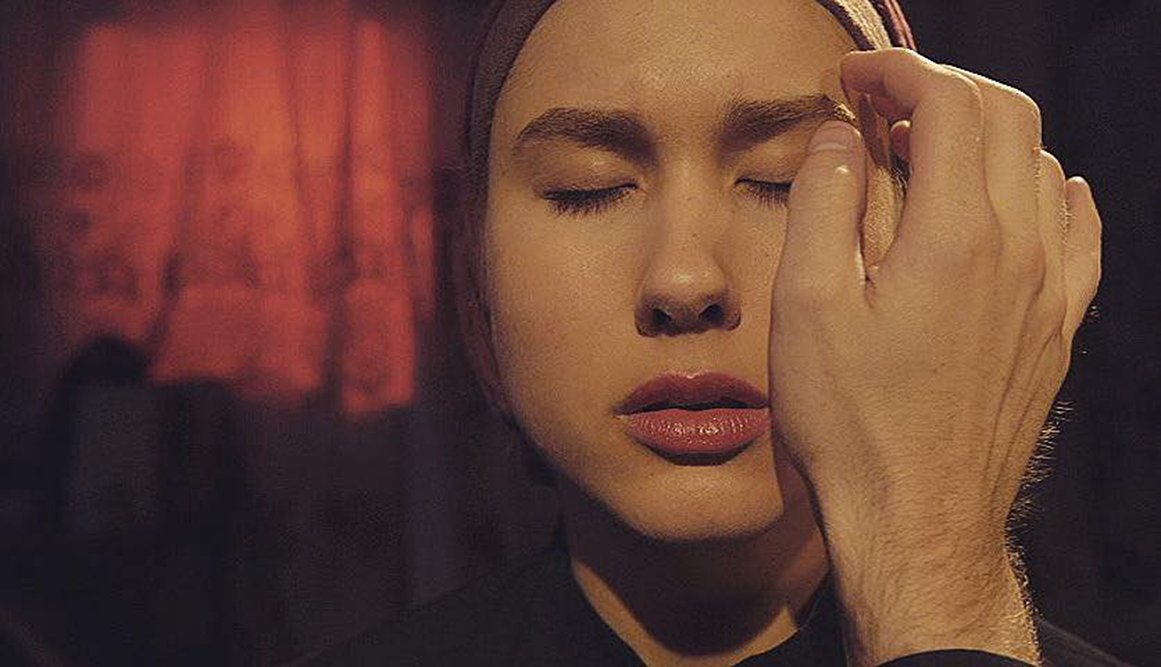 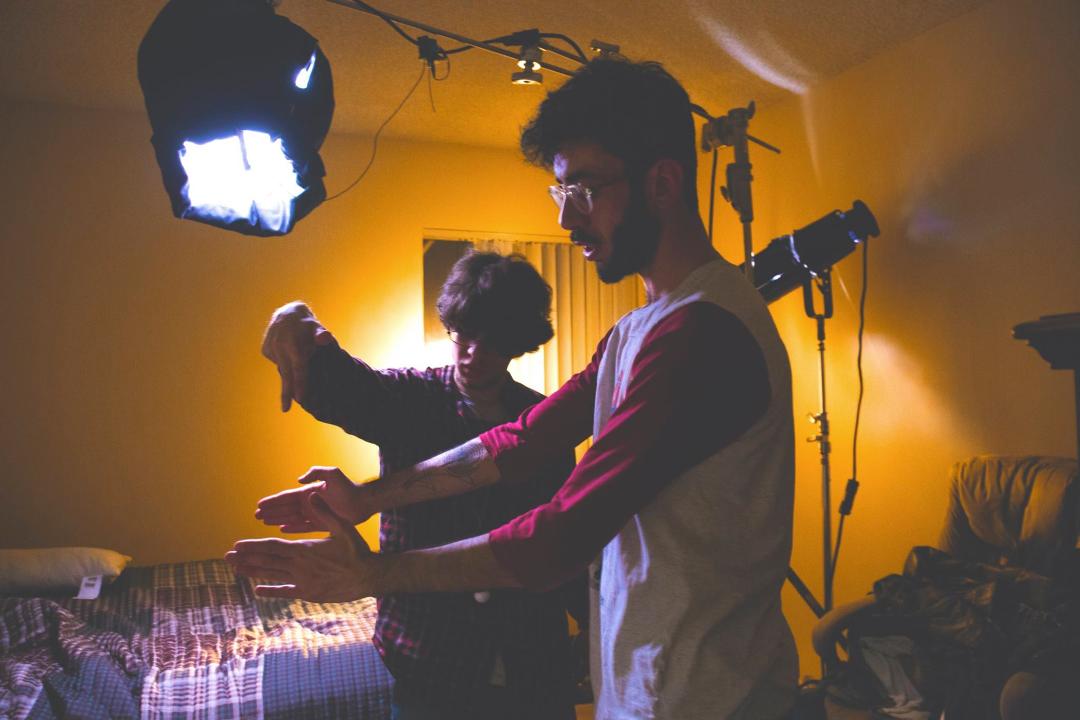 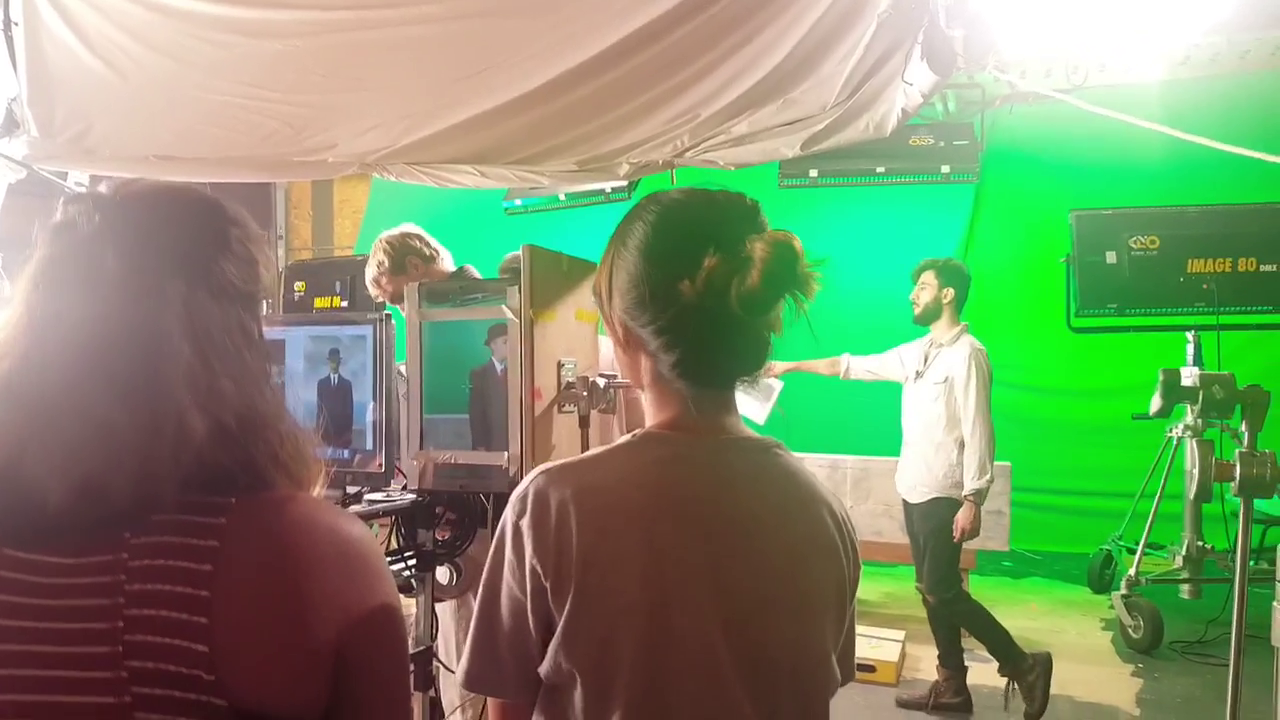 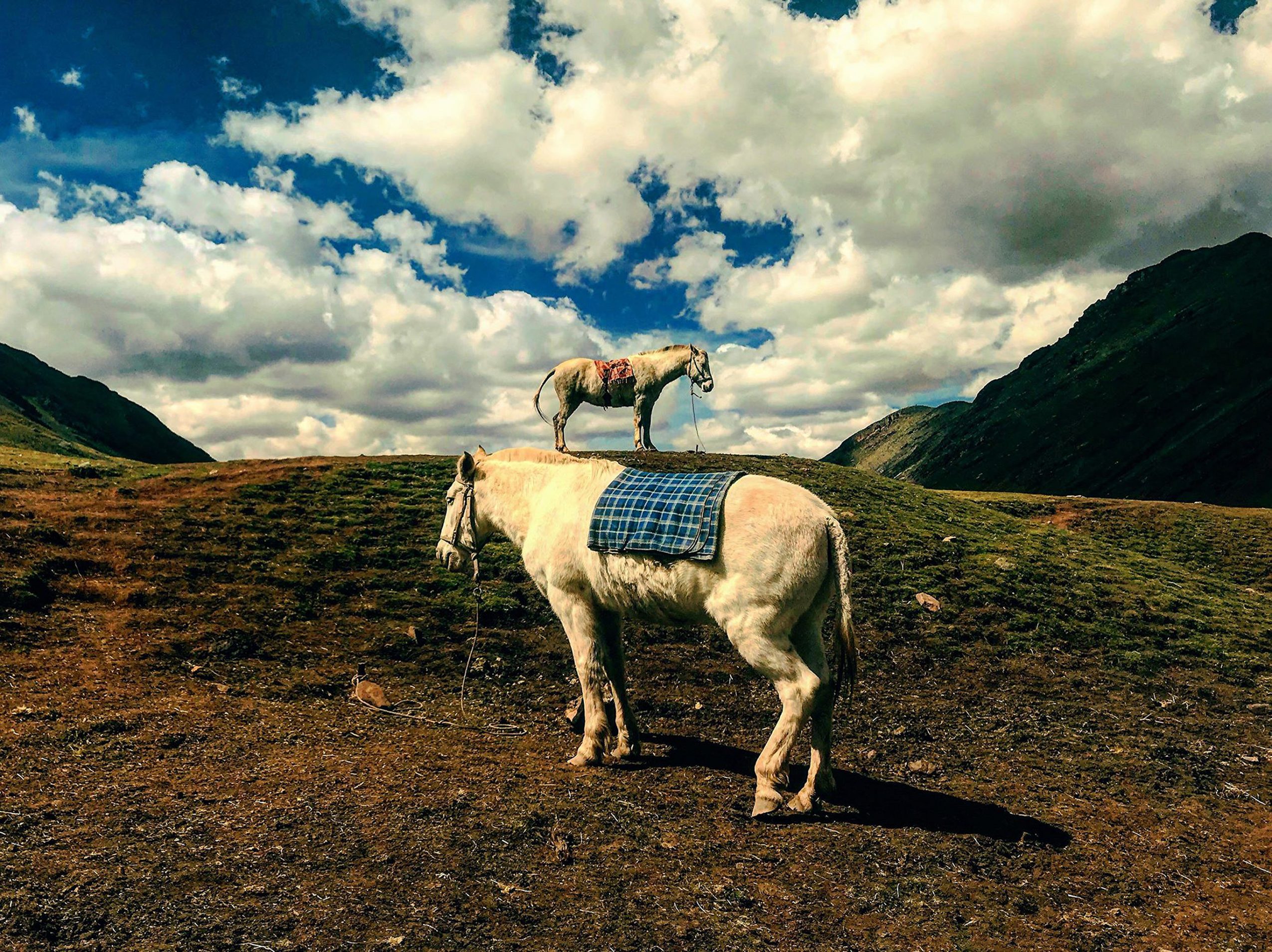 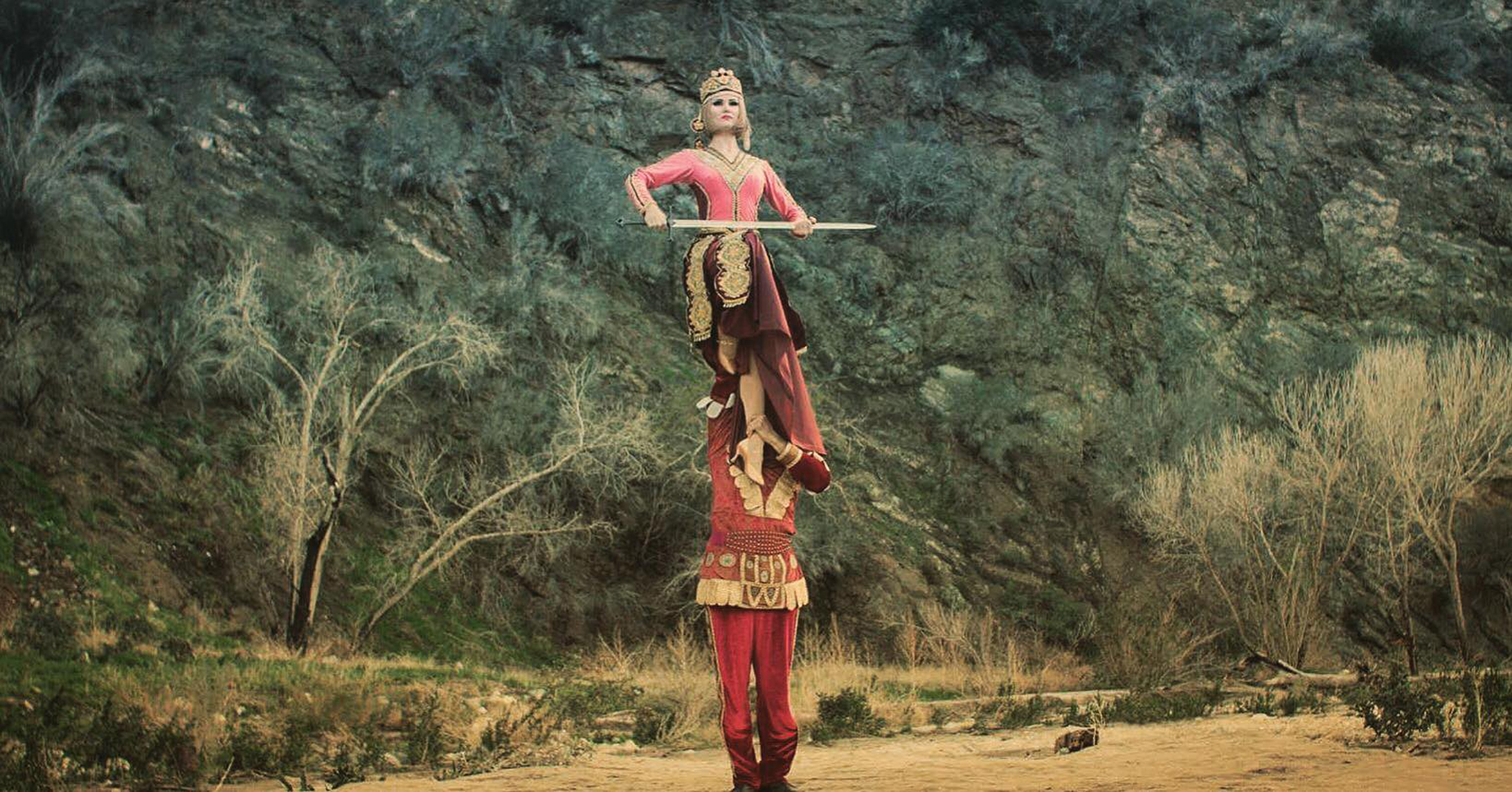 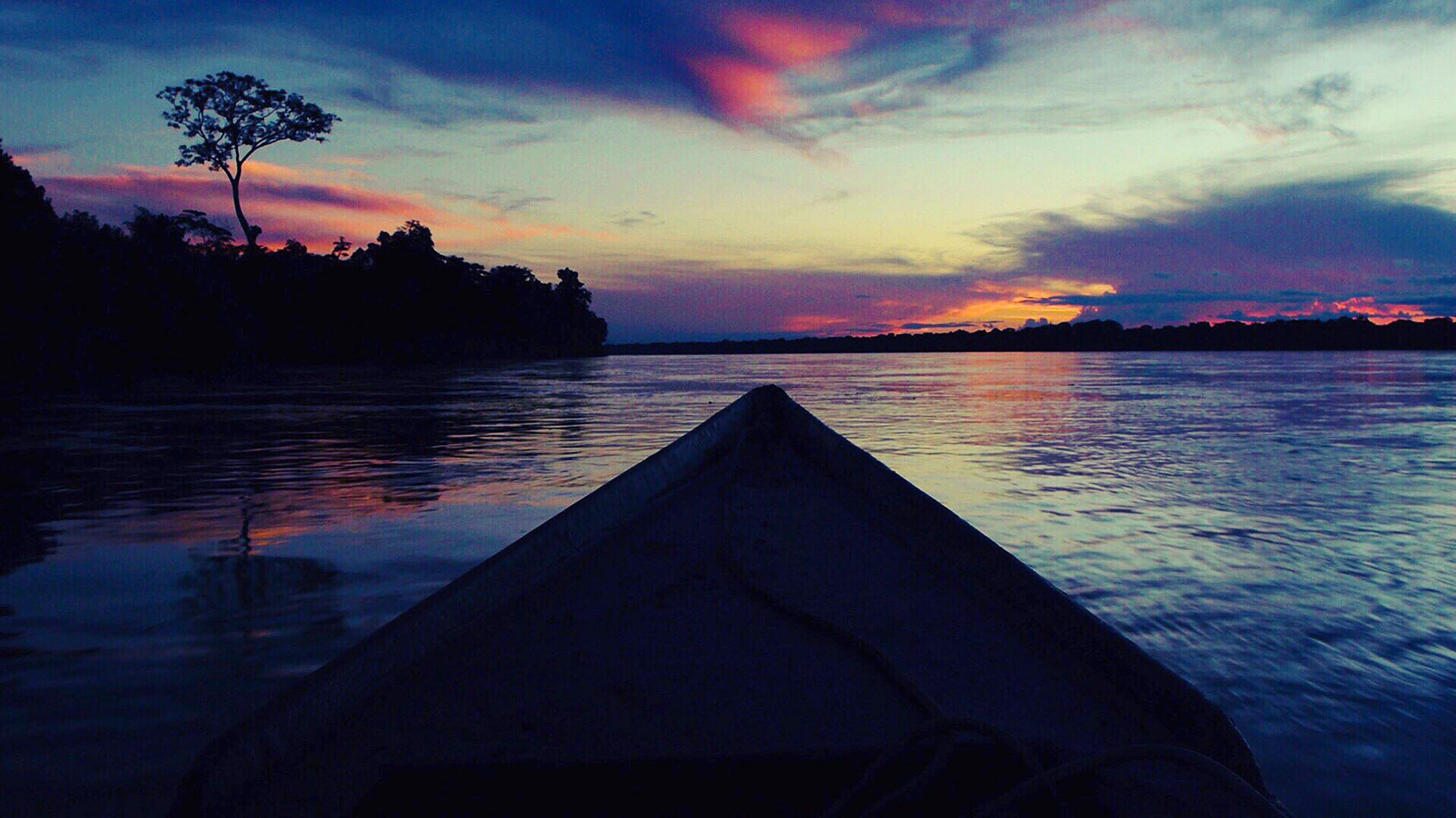 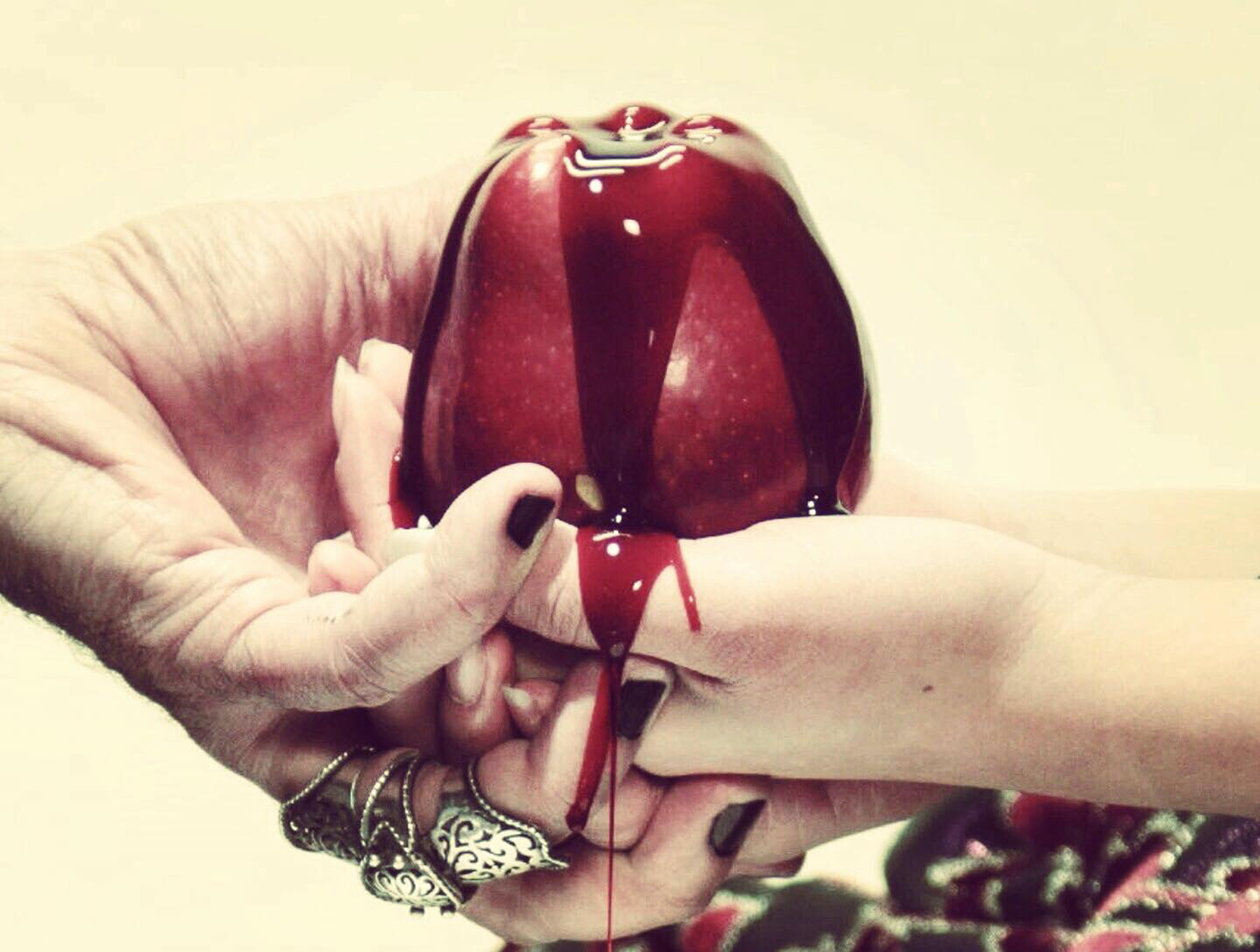