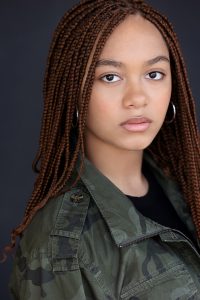 Today we’d like to introduce you to Hayden Hishaw.

Hi Hayden, we’d love for you to start by introducing yourself.
As far as I can remember, I have always enjoyed performing and making people smile. As an energetic five years old who loved to act out my own shows at home and at school, my mom decided to sign me up at a local theater where I was cast in my first play before I knew how to read. Seeing how much I enjoyed the stage and entertaining an audience, my parents signed me up with Models Melange in Tucson, Arizona for training to compete in the IMTA scouting event in Los Angeles, California. It was such a great experience and I secured a LA agent and manager to jumpstart my career.

Quickly, I began traveling regularly to Los Angeles for casting director workshops and getting auditions in print, television and film. I cast television pilots at the age of seven years old as the sassy, outspoken kid in the pilot “Blank Pages” and “What’s The Norm”, followed by films like The Legend of Catclaws Mountain & Their Lies Another World.

My most recent role required me to work deep to deliver authentic and fearless performances as seen in my starring role as “Ellen” in The Weight of Perfection where I portrayed a young Olympic gymnast struggling with an eating disorder. I am honored for the recent awards I have received from my performance including, “Best Young Actress” at both the Seattle and Miracle Makers International Film Festivals, as well as “Breakout Artist” from Conquering Disabilities with Film International Film Festivals and lastly, the prestigious “Louis Mitchell Award” from Action On Film International Film Festival at the 2021 MegaFest in Las Vegas. I would like to express my sincere gratitude to the film creators and producers for believing in me and supporting me. It is because of the safe space they provided that I felt empowered to deliver a performance I could be proud of while honoring those struggling with ED and celebrating the survivors to spread their message of hope.

Finally, I am grateful to have the experience in shooting national commercials such as Old Navy, Peter Piper Pizza, 5-Hour Energy and more. If you have a tween daughter, sister or niece, you may have seen me in multiple worldwide campaigns for Justice, tween’s favorite fashion retailer!

School and leadership are very important to me too and I am excited to start my 8th-grade year and serve as President of our school’s National Junior Honor Society!

Alright, so let’s dig a little deeper into the story – has it been an easy path overall and if not, what were the challenges you’ve had to overcome?
The greatest struggle has been traveling between Arizona and California. I love acting but I love my school as well. There have been multiple auditions where I have traveled by plane alone, was picked up and taken to my audition in Los Angeles by my aunt, and then quickly turned around to catch the evening flight back home. I would complete my homework in the airport and sleep all the way home to be ready for another day at school. This schedule required a lot of sacrifices and missed opportunities with family and friends.

Do you have any advice for those just starting out?
A lot of friends ask me this question and I tell them it’s important to have family support and enroll in acting classes and a private acting coach. I still work with my very first acting coach, who is an accomplished actor herself, Kimberly Crandall, co-owner of Actorsite in Los Angeles, CA. In Phoenix, I attend LA Acting Academy who has launched the careers of many local talents who have been seen in worldwide films and national television shows. My five tips are:

1. Don’t give up, it’s cliche but it’s powerful.
2. Work for it.
3. MAKE GOOD CONNECTIONS.
4. Make sure to always be confident in yourself, but don’t get an ego.
5. It’s okay to cringe at your own work, it means you’re improving. 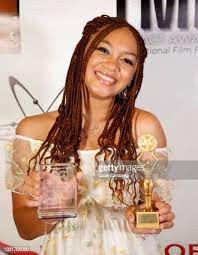 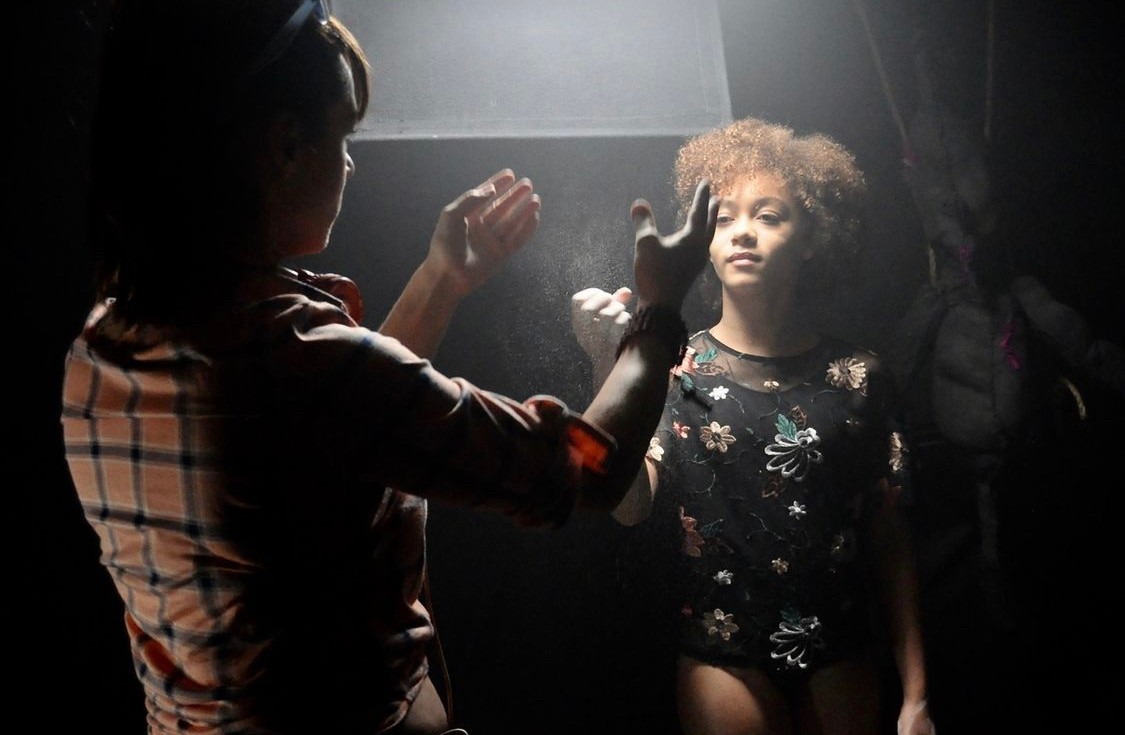 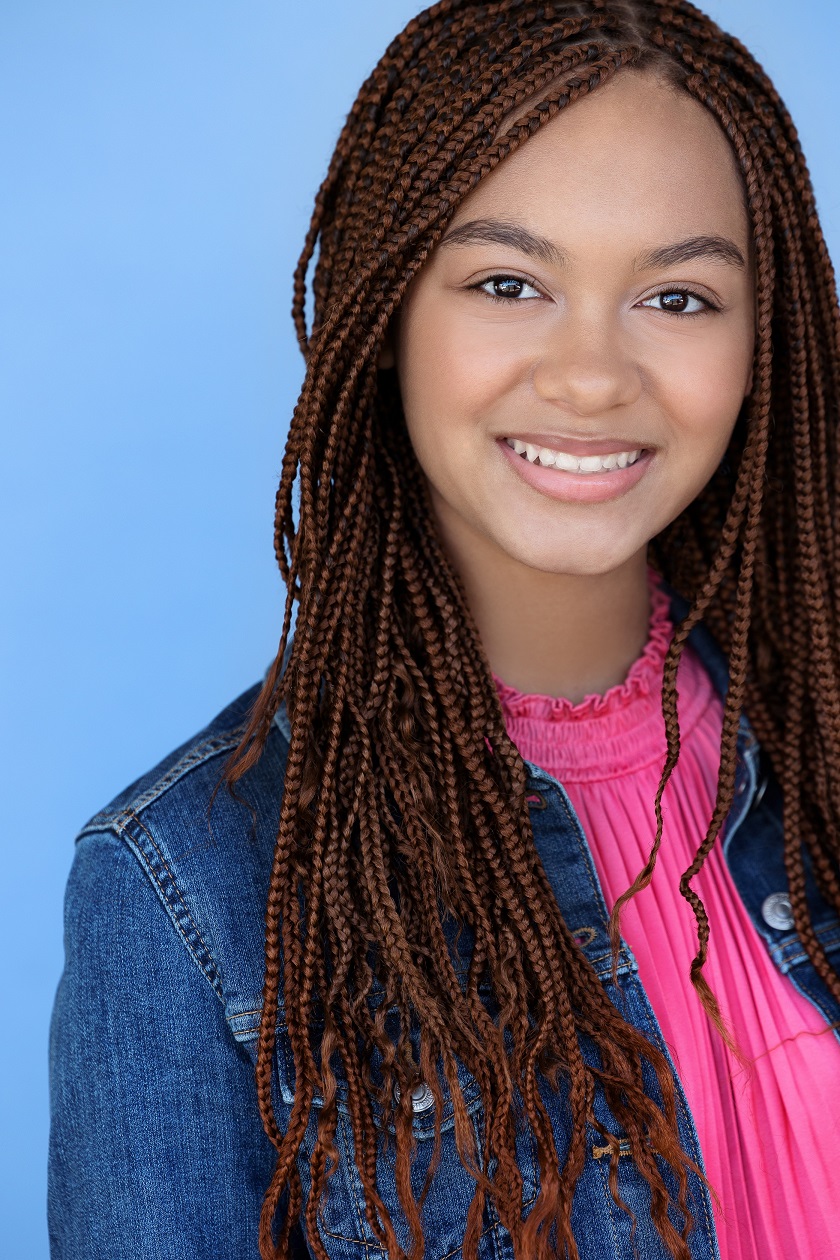 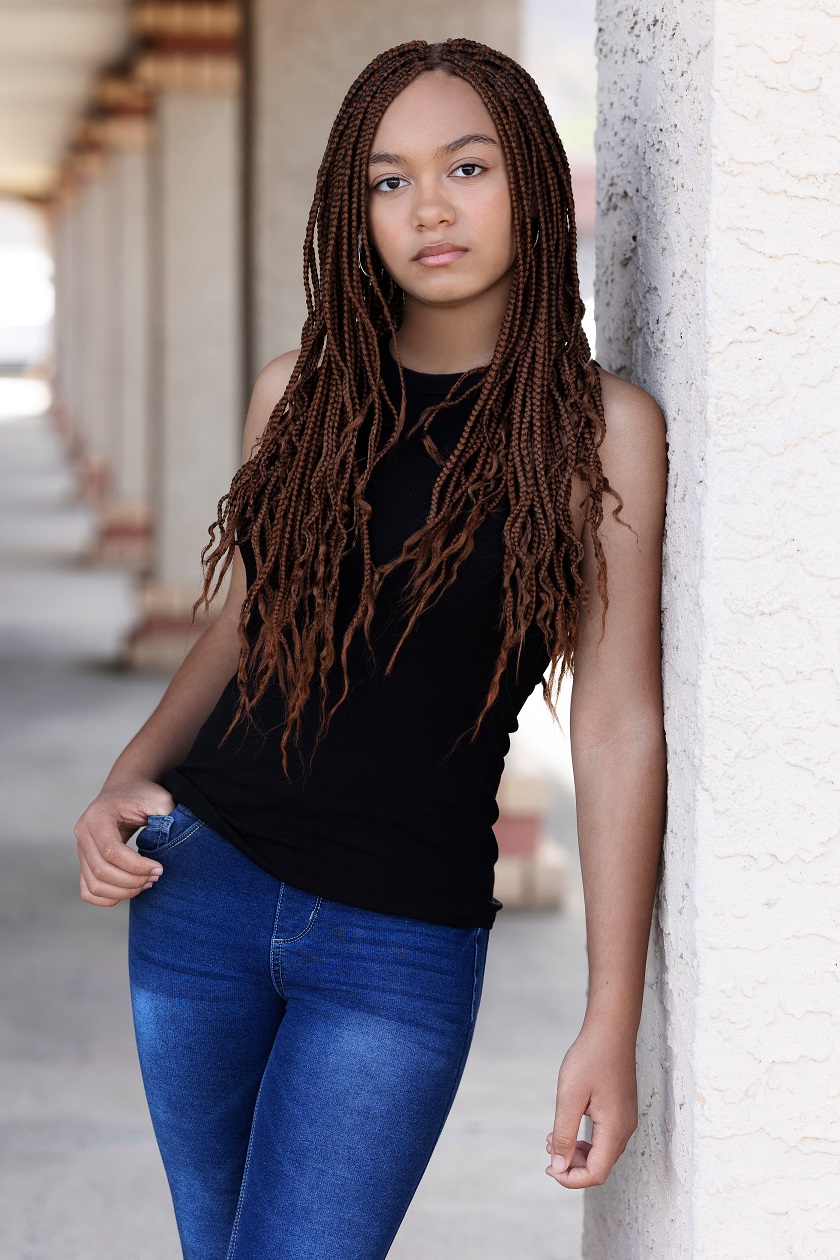 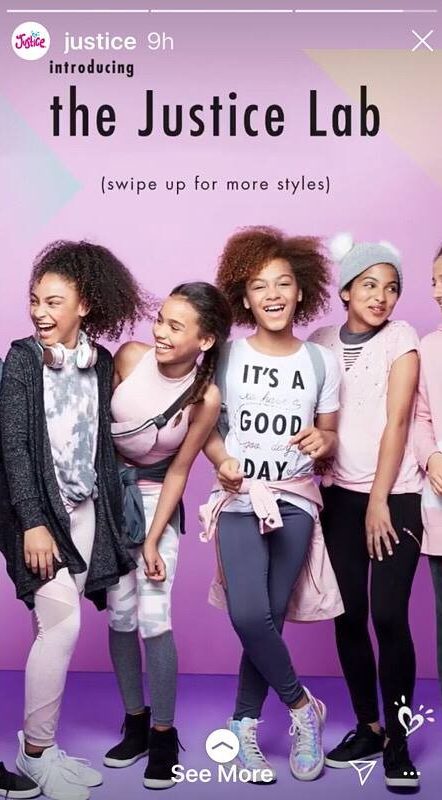