Today we’d like to introduce you to Hasani McLean-Davis.

Hasani, let’s start with your story. We’d love to hear how you got started and how the journey has been so far.
I first gained my love for music when I was little, coming from a family background of music on my mother’s side. Everyone on her side is musical, from singing to playing instruments. I was always around real true music because that’s all my parents would expose me too. True art such as Ottis Redding, Stevie Wonder, and Lauryn Hill was what I grew up listening too, and I owe that all to my parents making me learn what true art is.

Growing up was interesting because I was raised in such a small town where only a small portion of people looked like me, and it caused me to have identity problems. I felt like I was too black for the white kids, or too white for the black kids. I NEVER sang in front of anyone until I got into high school, not even in front of my own family, because of my stage fright and camera shyness. It was nearly impossible for me to do anything in the arts in front of people.

Where I first started to come out of my shell singing was in a singing group at church called”The Brothers.” I figured if I was gonna do it would be easier having my friends up there with me. It wasn’t until my sophomore year of high school that I was asked to do my first solo performance, yep that’s right just me all alone up there… oh boy! I wasn’t planning on doing it, but my father pushed me up there and basically didn’t give me a choice. He wanted me to face my fear head-on, and what better way than to… face it!

After my first solo, I got asked to do more and more. People really started to like me, and it became my thing before I knew it there wasn’t a time I could remember when I wasn’t singing. My church really helps mold me into the artist I am today because of the musical talent that went there. It was filled with some of the world’s best vocal coaches, vocalists, instrumentalists you name it! They really took me under their wing and taught me things that I could never thank them enough for, not only about music but about life as well.

I didn’t really gain my TRUE love of music until I was about 22, and started to consider it as a career. Now I am a singer/songwriter in Los Angeles working on many different original songs of mine, as well as writing songs for different things such as movies and commercials. I love my craft and don’t plan to stop until I reach my goal of being a full-time producer/singer and songwriter one day.

Great, so let’s dig a little deeper into the story – has it been an easy path overall and if not, what were the challenges you’ve had to overcome?
The road has been anything but smooth! I’ve had many struggles along the way of my life, dealing with a lot of different internal and external problems. I’ve had to deal with my depression and anxiety as well as dealing with different family issues.

We’d love to hear more about what you do.
I really specialize in music, don’t have a company yet. In the future, I plan to have my own record company possibly!

What moment in your career do you look back most fondly on?
My proudest moment has been making it onto the NBC’s hit singing show “The Voice’s “ Snapchat show, where a clip of me singing was played in front of judges Adam Levine, Alicia Keys, Blake Shelton, and Gwen Stefani. Who I all look up to; that was pretty awesome! 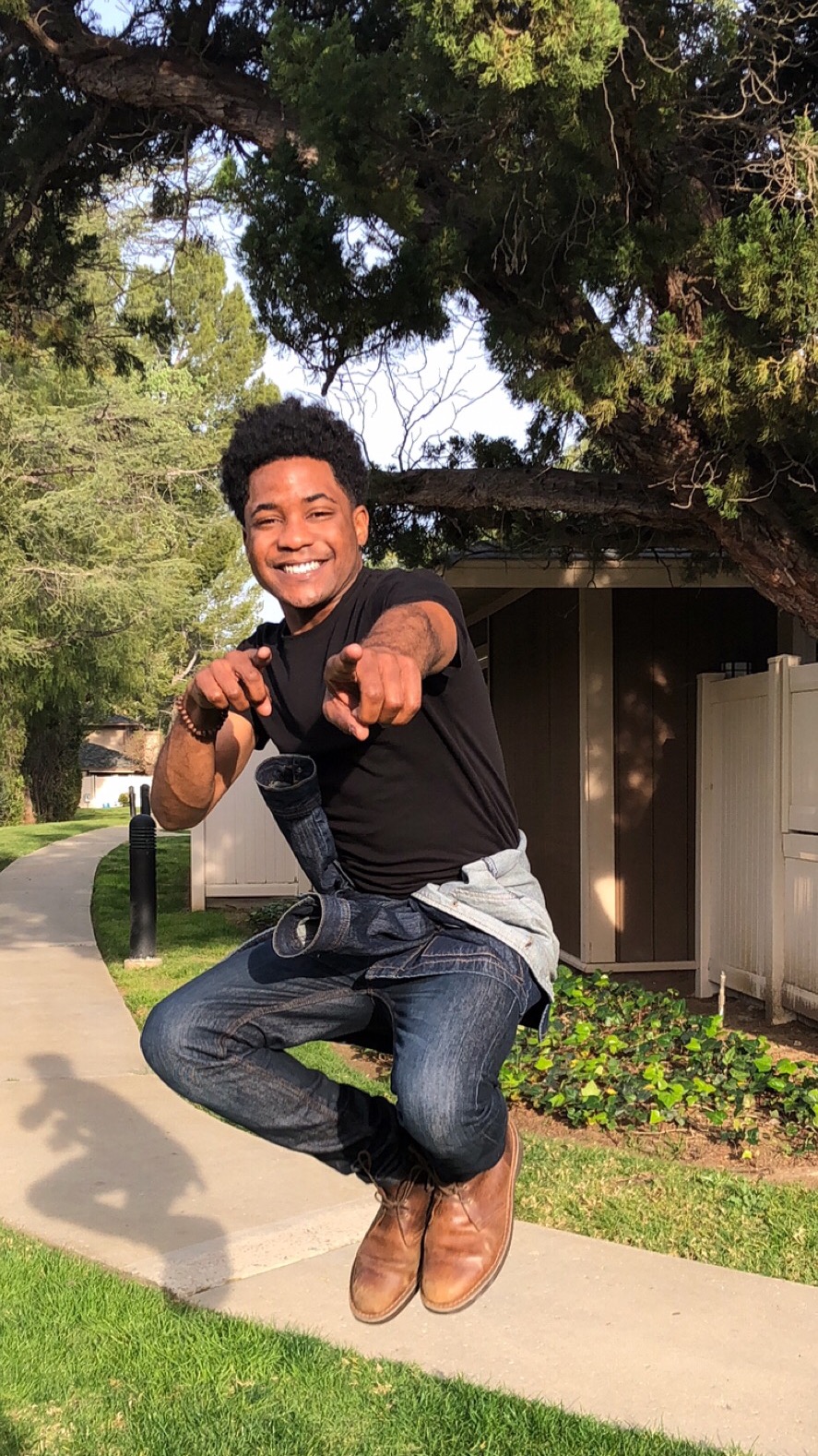 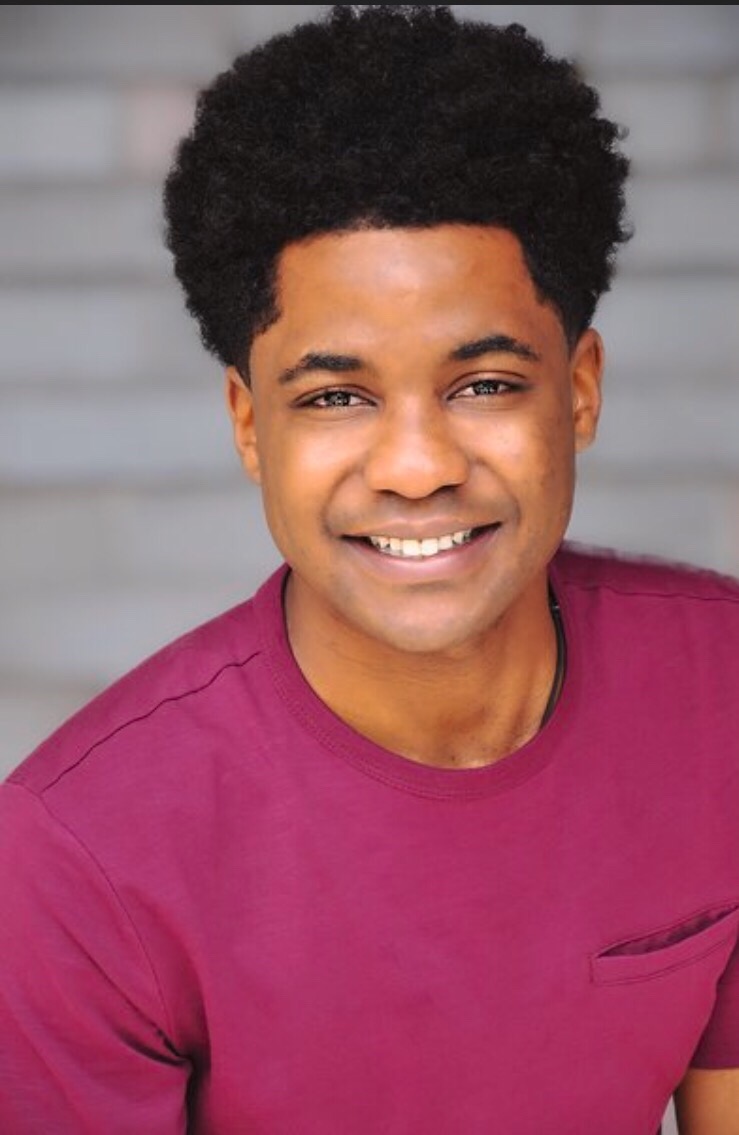 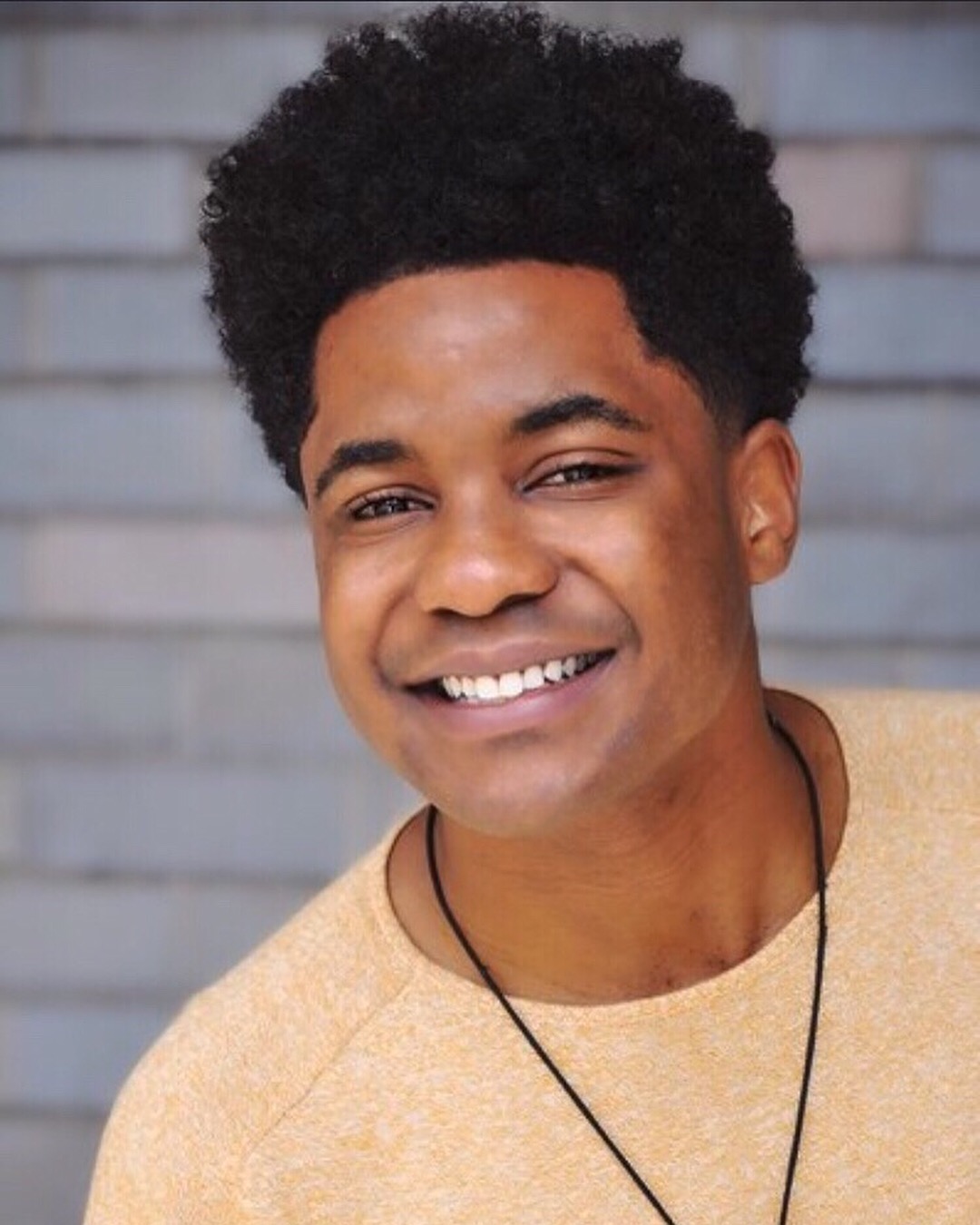 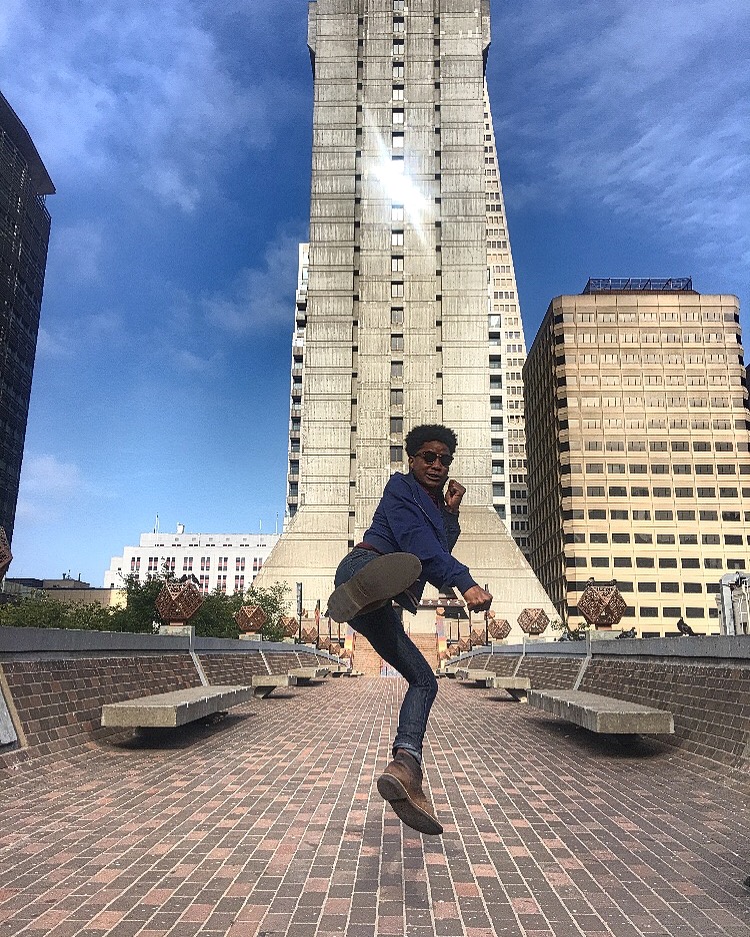