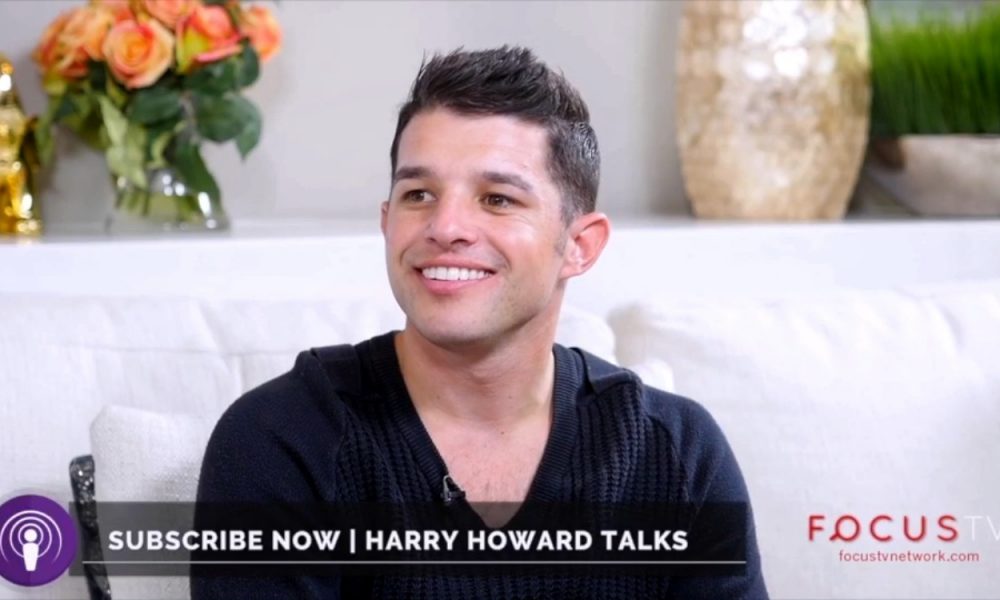 Today we’d like to introduce you to Harry Howard.

So, before we jump into specific questions about the business, why don’t you give us some details about you and your story.
I originally started my career interning at six different production companies during my summers while in college at UC Santa Barbara. My most influential internship was at Warner Bros. Pictures in the creative development department, and I met so many people, producers, and executives. I made a ton of connections and landed in the mailroom at CAA after I graduated.

I was in the mailroom for a year and a half and eventually landed on a desk in the Comedy Talent Department. I tried to become a talent agent, but people kept on telling me that I should be an actor and that I would succeed at being  “talent.” I eventually worked closely with actors in talent management and that was the final straw where I said I want to be an actor and comedian.

I performed stand up a year into my acting and was offered my own podcast by my close friend and named it “Podcrash With Harry Howard.” I started a day time talk show called HarryandKelly and worked with Kelly Russo, which received had a large following as well.  Now to this present day I have my own talk show at Focus TV Network entitled “HarryHowardTalks” which has been my biggest success so far. It is continuing to grow more and more on a weekly basis. I was able to achieve my own talk show with the connections I made at the Podcast Studio called Global Voice Broadcasting. I currently study at Ivana Chubbuck Studios and Second City.

Has it been a smooth road?
It has definitely been a ton of hours and a lot of work to get to where I am today. I can’t believe how many fires I have had to put out and how having a positive attitude during the most stressful situations has proven to be the only way towards success.

Being an actor is a huge struggle because everyday you’re left wondering “will it happen” and are forced to keep the hope alive. By having my own digital media talk shows, it has allowed me to raise the odds of making it. Making it, meaning being on a series or having a major role in a studio film.

Hosting my own late night talk show is, of course, the dream. Not to mention my rising stand up career, which I have been going at full force. If the road ever becomes smooth, it means I am getting too comfortable, which I never want to ever feel in my career. The stress and hard work is what drives me towards achieving my goals.

We’d love to hear more about what you do.
Harry Howard Talks is a social media/digital talk show across multiple platforms. I interviewed social media influencers, YouTube Stars, actors, musicians, comedians, and entrepreneurs. It is comedy oriented with an intellectually curious edge. I try to make it hilarious but also informative. You can find my show at Focus TV Network which I am blessed to be a part of.

I am proud to be able to get two-three guests every week and finally have people reaching out to me about coming on my show, which took nearly two years. Gaining over 10K followers was a huge milestone for me through the traction I’ve achieved on my talk shows. There has been a ton of effort along the way and in no shape or form do I believe it will get any easier.

I have a ton of energy and comedic edgewhich, I believe, makes me unique. According to my audience, I am interesting and enjoyable to watch. I am nonstop around the clock.

Let’s touch on your thoughts about our city – what do you like the most and least?
I love Los Angeles because of all the aspiring artists and creative people located in this unique metropolis. There are so many artists with so many dreams and it is inspiring to hear what people did to become successful or how they’ve coped with their own personalstruggle along the way. The term “struggling artist” is real; and, I respect the people who can put a smile on their face in the midst of all the stress and rejection.

The amount of rejection and how indirect people are with what they are truly thinking is what I like least about the pursuit. I guess it’s so competitive that nobody wants to burn any bridges by being brutally honest. 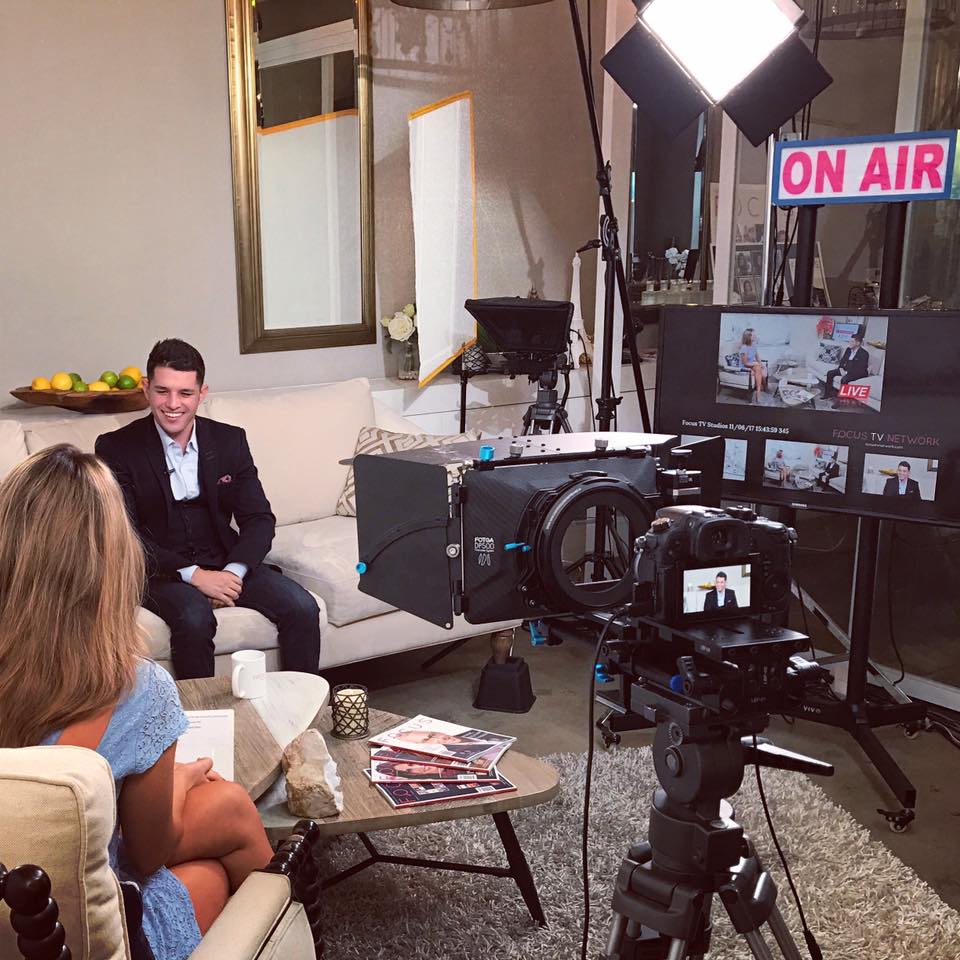 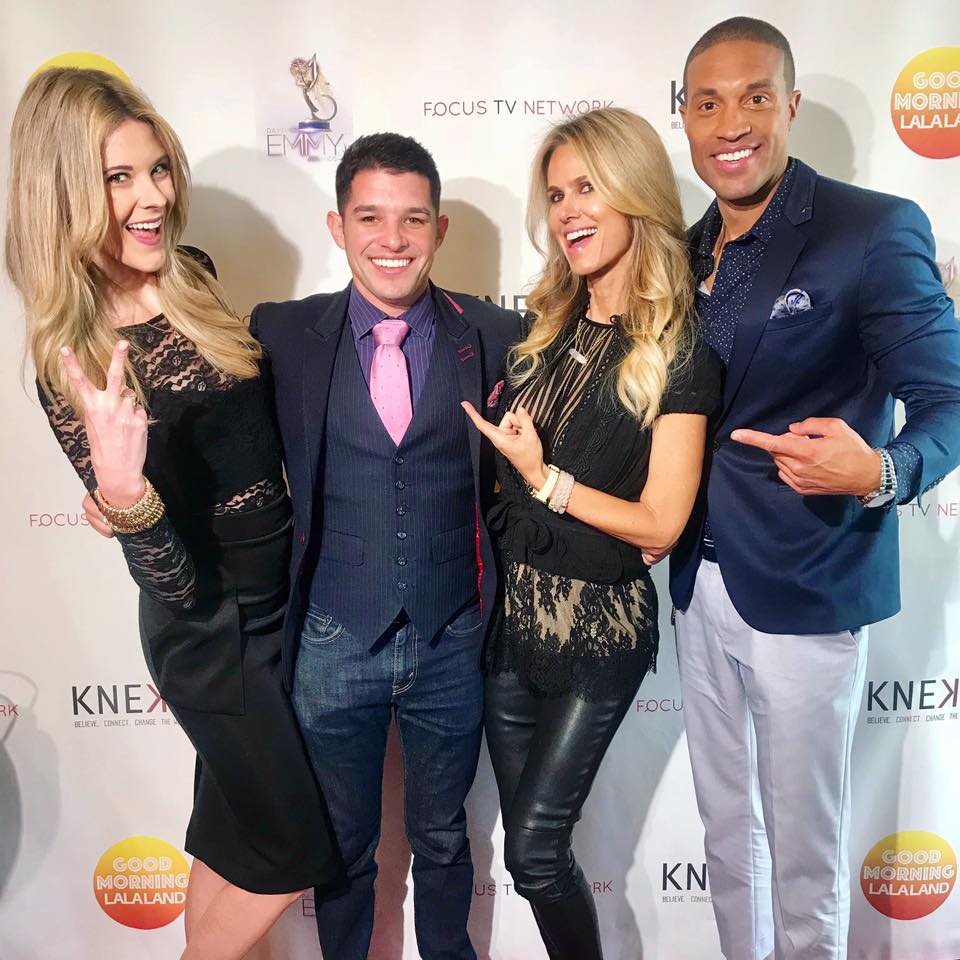 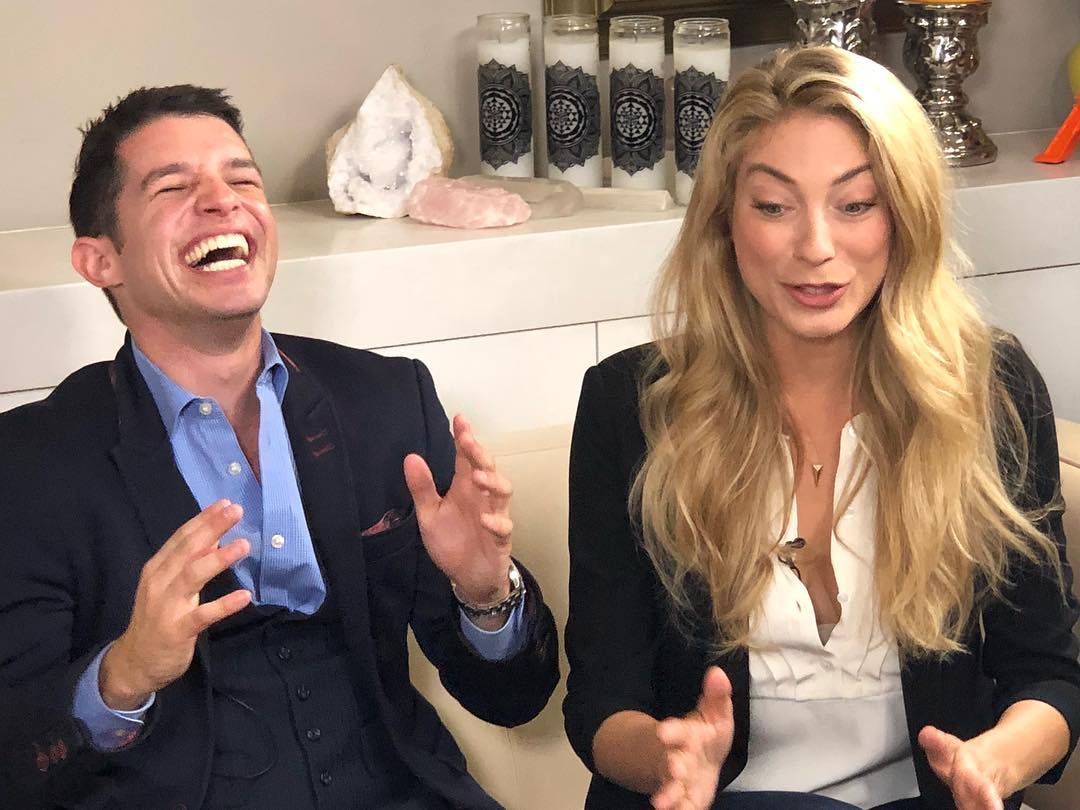 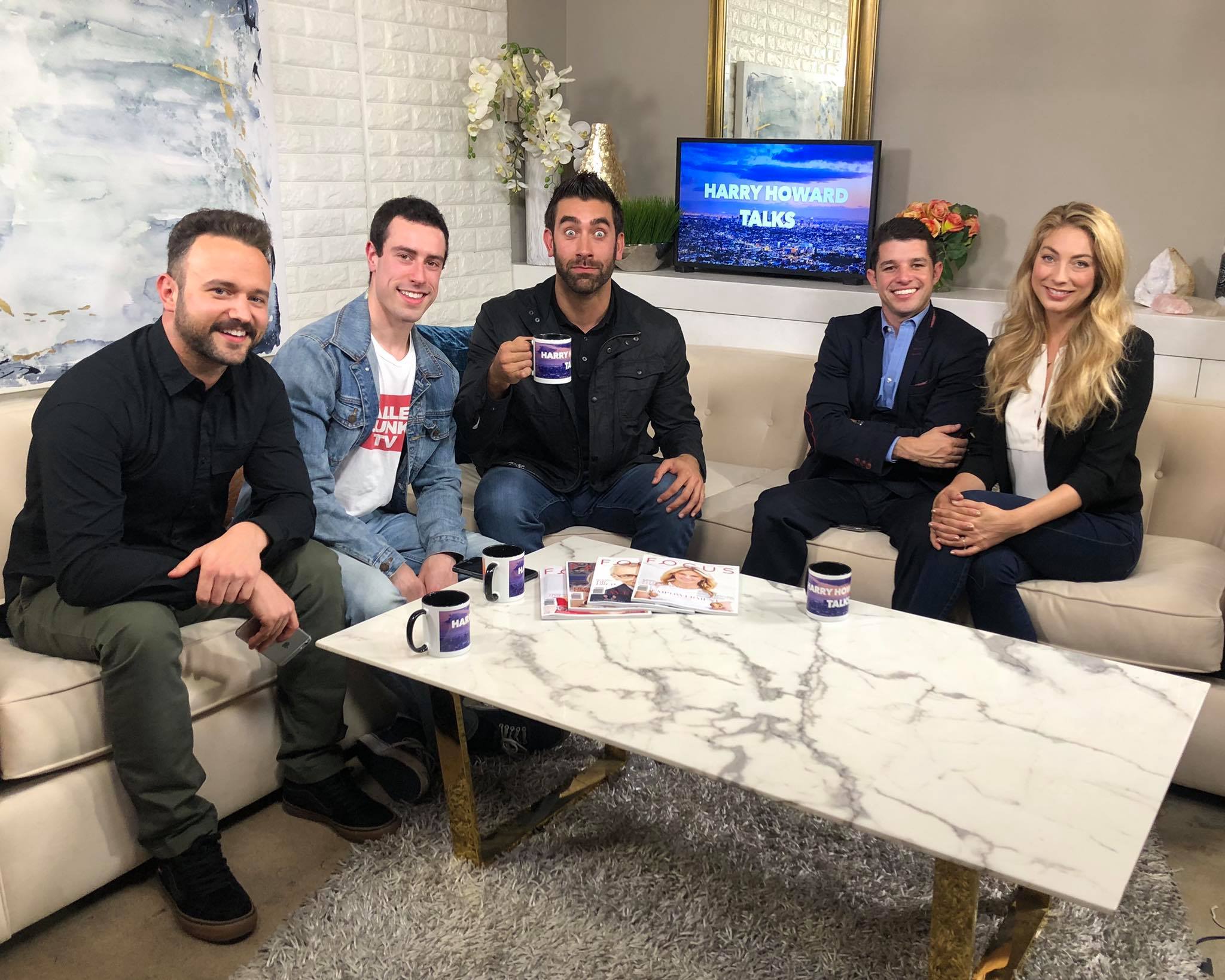 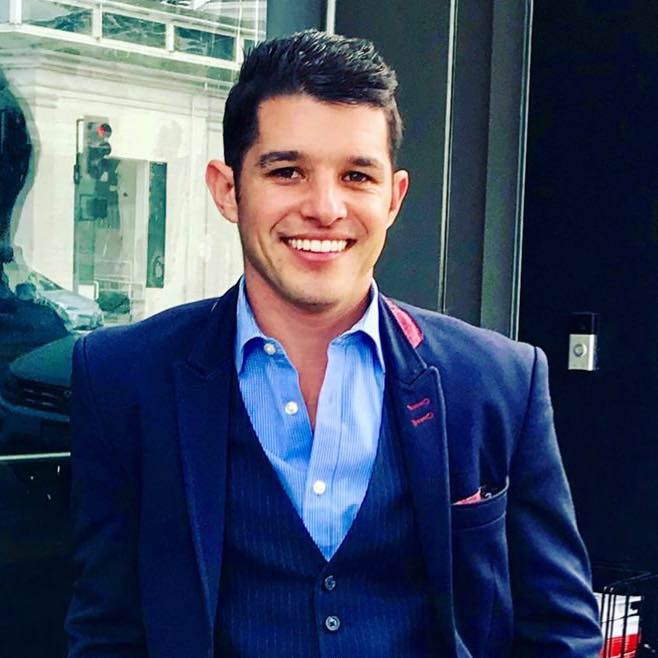 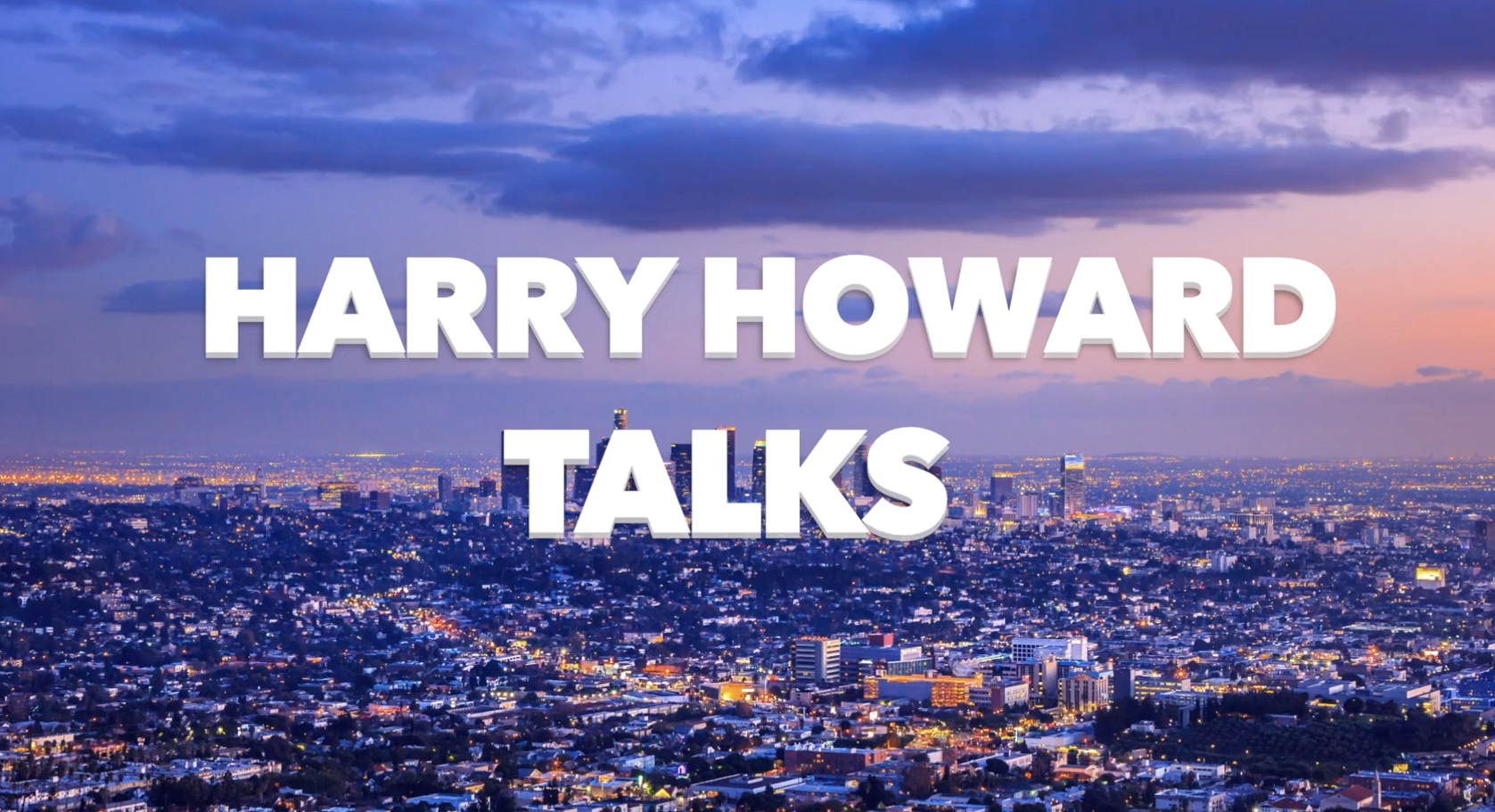 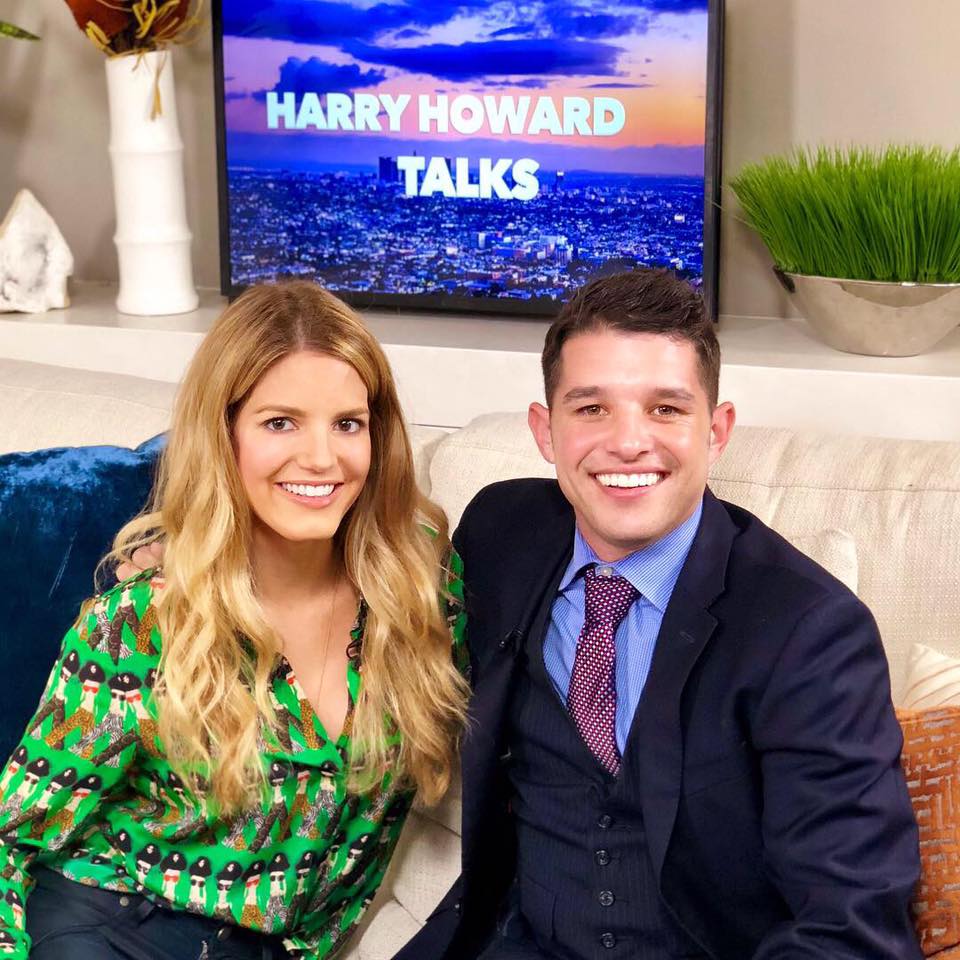 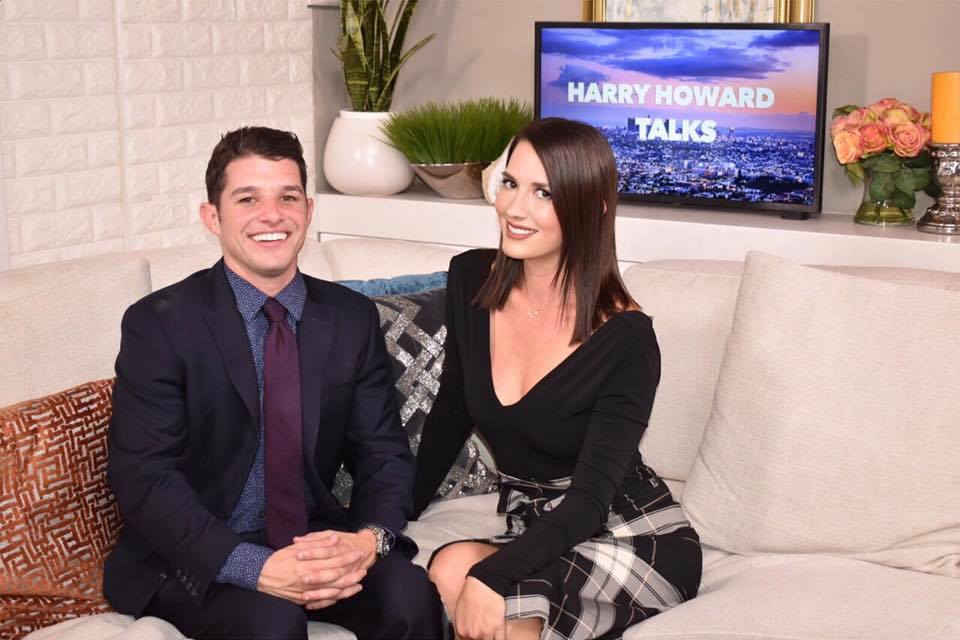