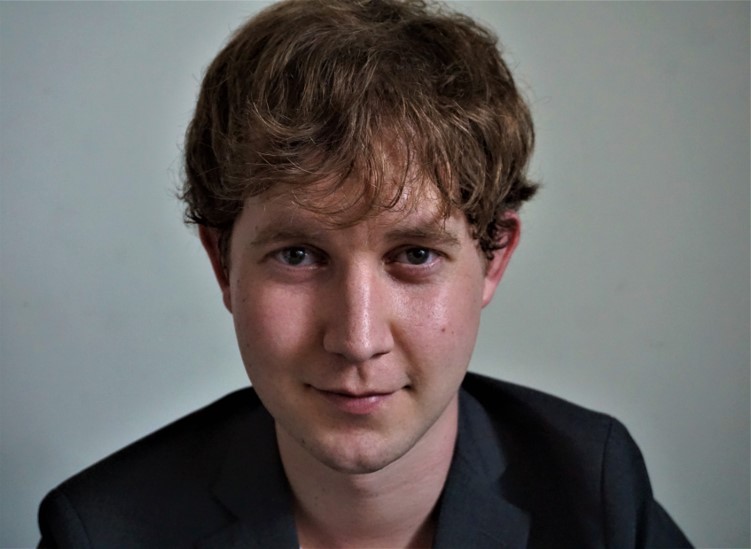 Today we’d like to introduce you to Harrison Thomas.

Harrison, can you briefly walk us through your story – how you started and how you got to where you are today.
I didn’t have a ton of friends when I was a little kid, so I made friends with film and music. I watched a ton of movies, usually about three a day, and then played guitar scales until I fell asleep. So I learned how to play the guitar really fast, and had seen Terminator 2 like a hundred times… Can you say chick magnet? So, I took the proficiency test to get my high school diploma when I was 16 and then went to the Musician’s Institute. I started out in Guitar, and then moved over to Voice and composing for film. And everything was going smoothly until I got into a car accident which sort of changed my course. It was raining, I was driving to record, and I had all of my music equipment with me. Then, my car hydroplaned, my tire popped, and I slammed into a brick wall at about 55 mph. I broke my back and four ribs.

It took a year to recover. I tried to make music again, and without being maudlin about it… it wasn’t the same. So, I tried a bunch of different things. But when I stumbled across a Meisner acting class, I became obsessed. I trained constantly and was completely consumed. And thanks to an agent, Monica Barkett, and manager Maani Golesorkhi who believed in me. I starting working almost immediately. Within five months of starting acting class… It was crazy. Since then I’ve been on shows like Better Call Saul, Silicon Valley, Banshee, House and appeared in movies like 600 miles(Best First feature Berlin film festival) with Tim Roth and The Stanford Prison Experiment (Alfred P. Sloan feature film prize Sundance).

Which brings us to Thomas Productions. A production company that I started with my brother John Thomas and my best friend, Aaron Rudd. John Thomas heads our post department. While Aaron Rudd and I head the development and production departments. We just wrapped a pilot presentation with Kathleen Quinlan. We are beginning production on a Cartoon that we will be shopping around, we have a couple of short films, and a feature film that we are currently getting financed… I am really excited about what the future has in store for us.

Great, so let’s dig a little deeper into the story – has it been an easy path overall and if not, what were the challenges you’ve had to overcome?
This business is full of obstacles and difficulties. Audition 100 times, you get nothing. Then you’re in a weird mood and you get three things in a row. Or you bang on 20 doors with a script and get 20 no’s in a row. Then some producer you’ve never met calls you out of nowhere and says,” Hey, I want to buy your script.” I’ve tried to “figure it out” a million times, and It’s more like the weather than it is like math. Mainly, it’s important to not get down on yourself and try and stay positive. Which is easier said than done for people who try to open themselves up to be creative. What did Stella Adler use to say,” the tenacity of a bulldog, the hide of a rhinoceros, and the soul of a rose.” I might not have the soul of a rose, but I definitely cried to Seal’s Kiss From a Rose out of nostalgia one time… so I think that counts on some level. The only thing that works for me is finding people to work with, be creative with, and be supportive of each other. But even friends, you just have to keep going. The belief will come, but the work has to precede that. No one started believing in themselves before they took the first shot, ya know?

Thomas Productions – what should we know? What do you guys do best? What sets you apart from the competition?
Thomas Productions is a full-service production company. We have a post team run by John Thomas (MPSE award winner) and a development team run by Harrison Thomas (Better Call Saul, The Stanford Prison Experiment) and Aaron Rudd(UCLA, Diamond Blue). We make pilot presentations punch up scripts, music videos, but we specialize in full-length tv and film development.

We are proud of our ability to develop projects. But our short content that will be coming out this year will also be impressive! We have a sketch show that we are developing that we are excited to begin production on in August. And several short comedic films that will be released near the end of the year. One called “Open Mic”, which I star in, about a stand up comic having a breakdown. We also have a cartoon in development. It’s gonna be a fun year. We want to help creative people get their ideas made, so have been accepting submissions of scripts and even sketches. We are very good at putting projects together, finding the right components, and finding the right people to make a script really shine. We want to collaborate so please reach out. 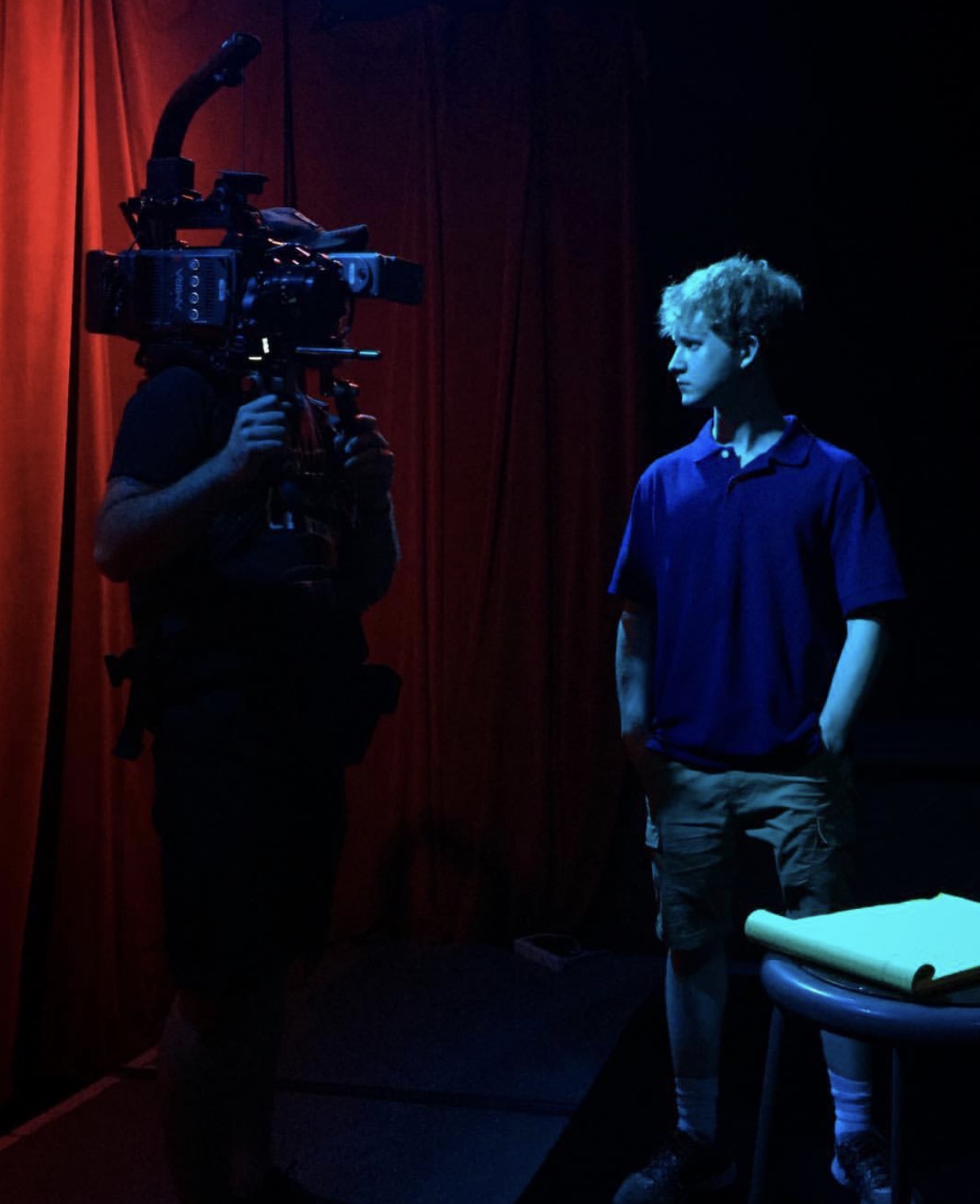 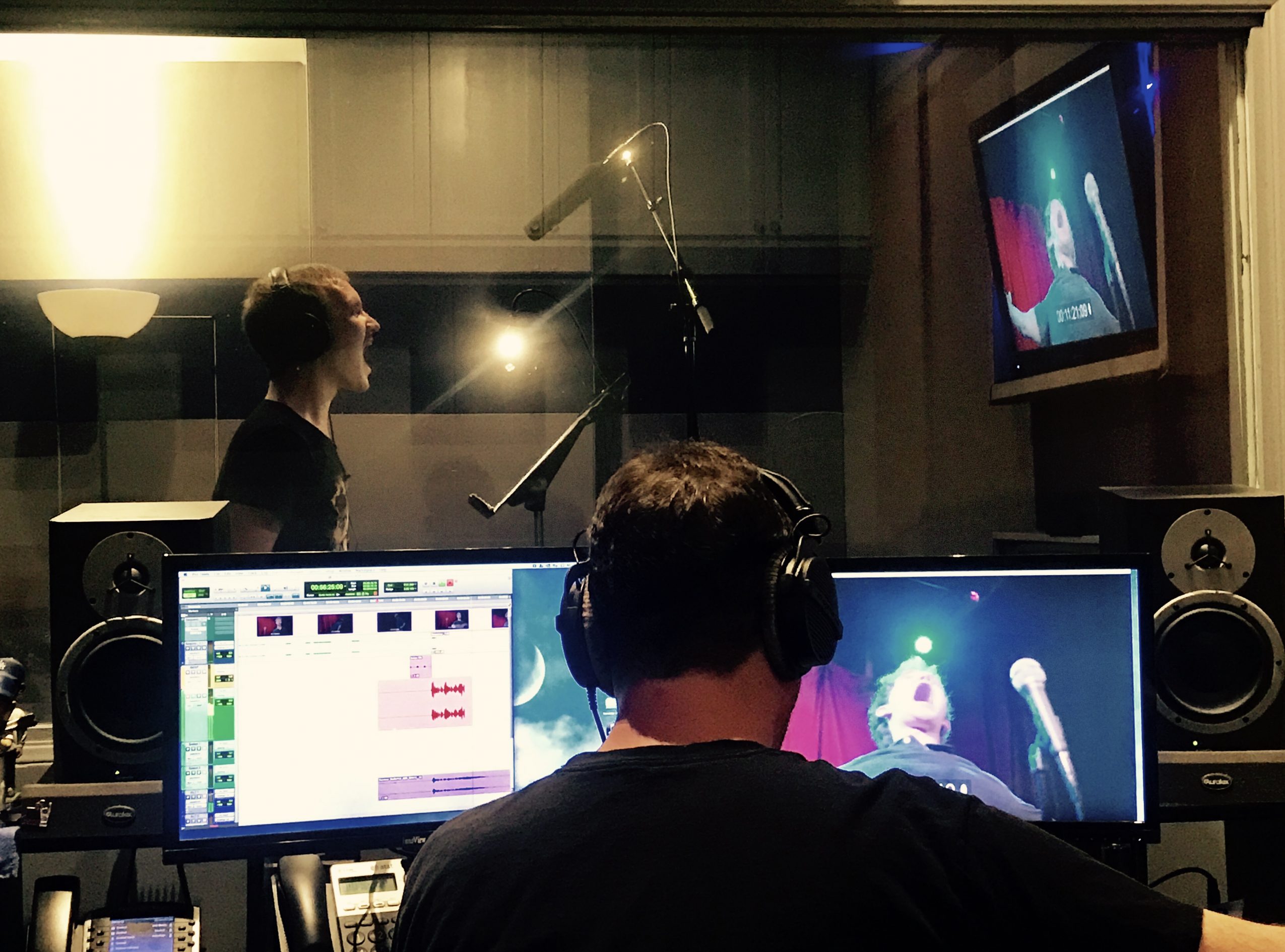 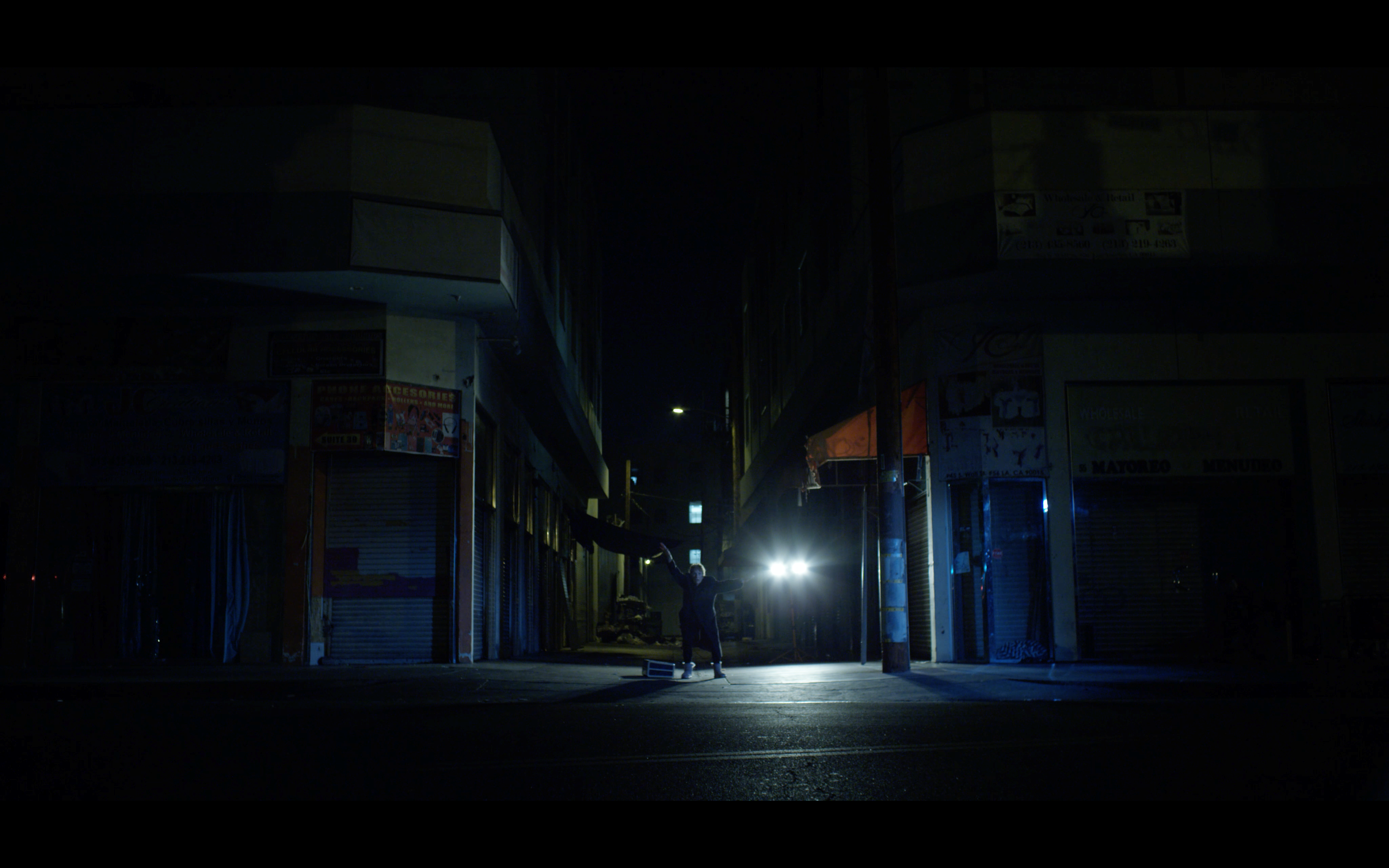 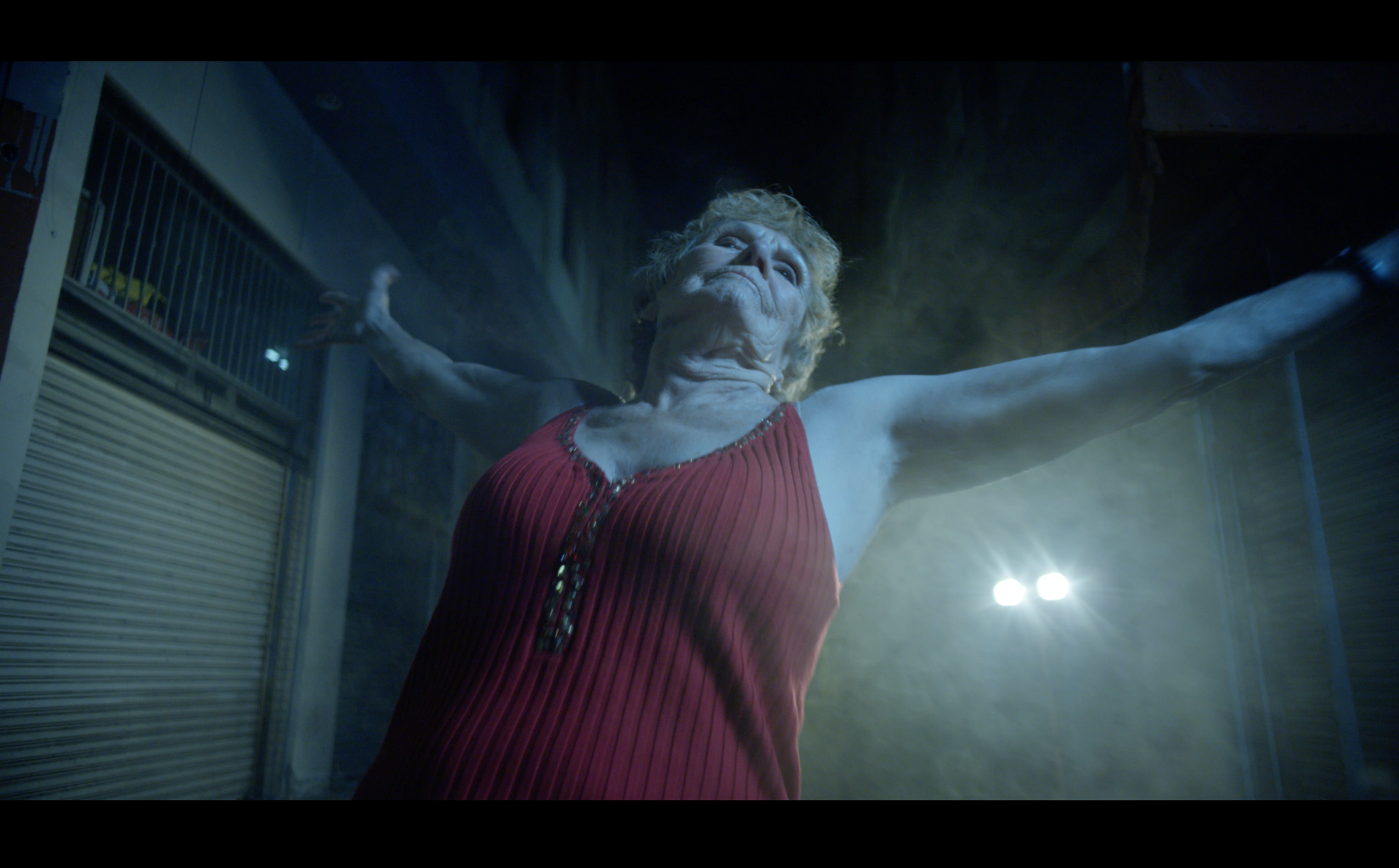 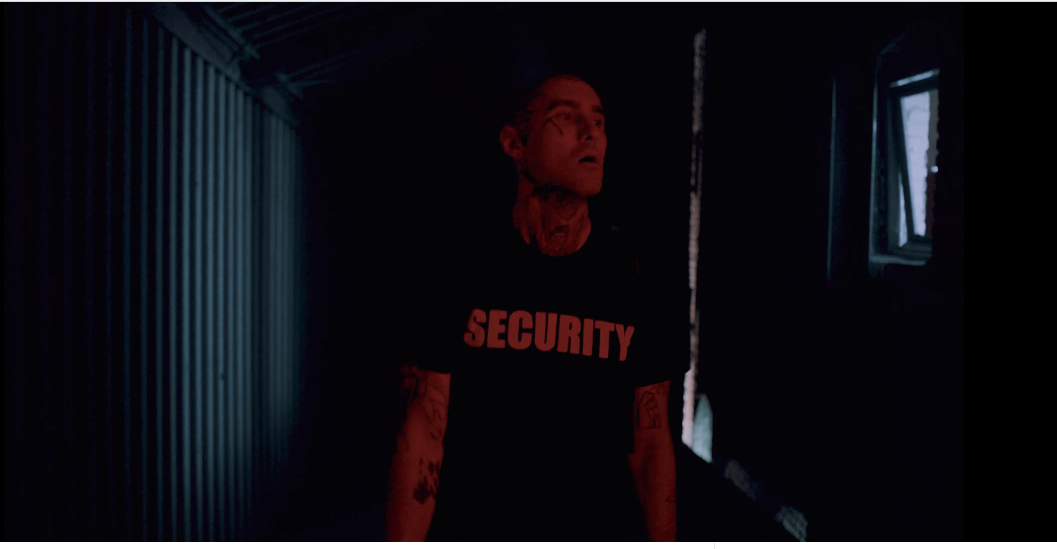 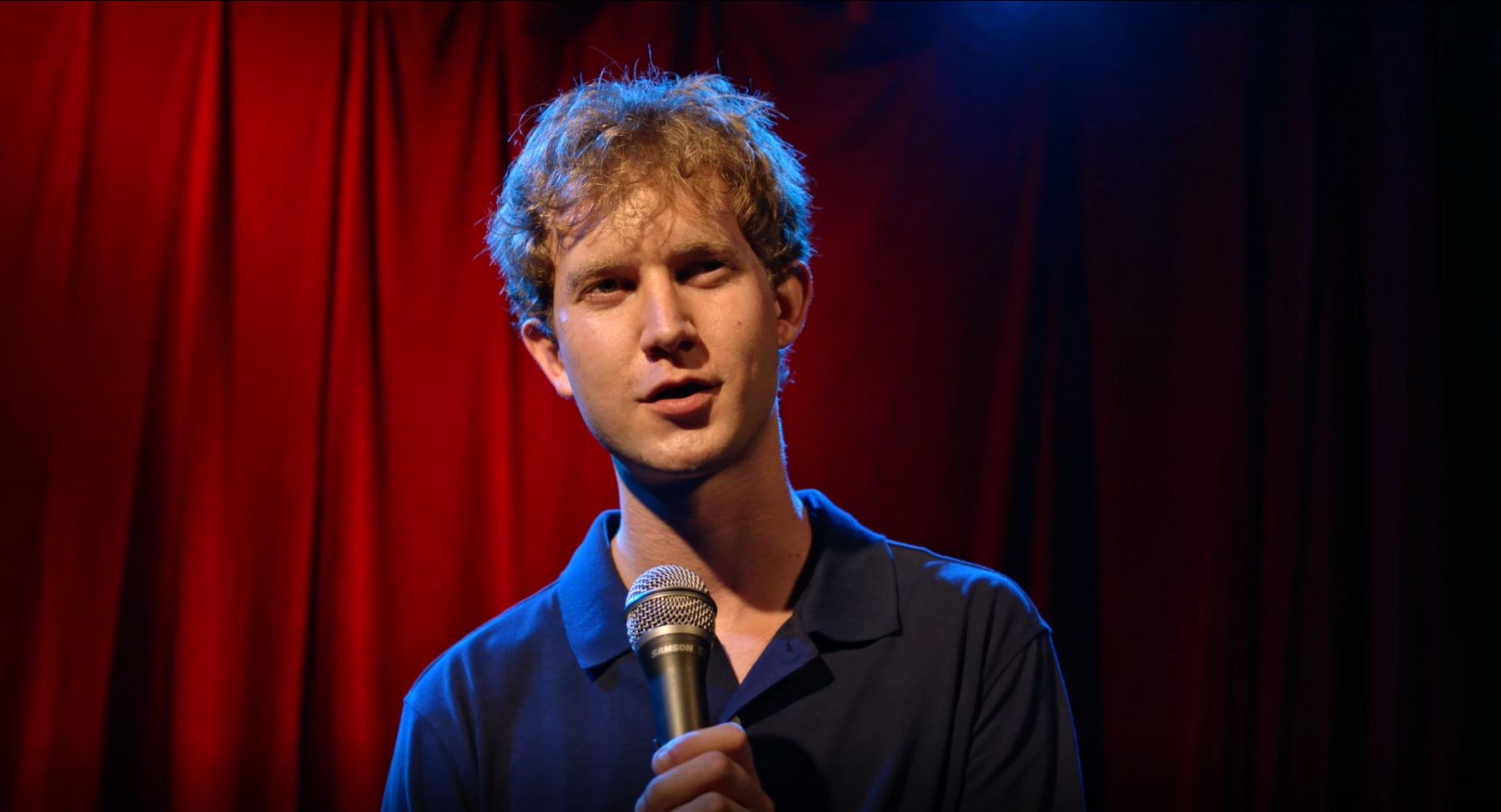