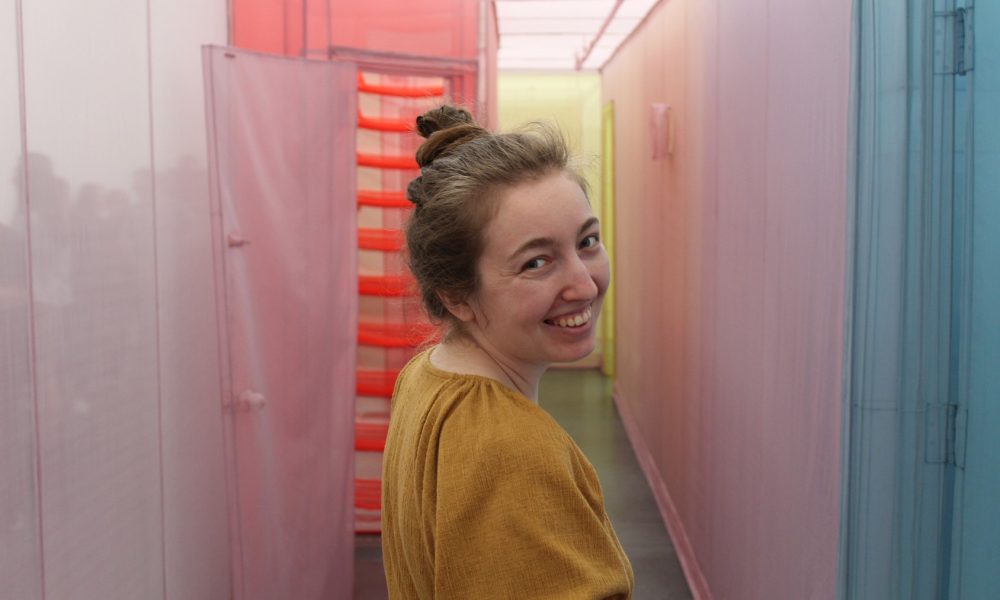 Today we’d like to introduce you to Harper Thomson.

Harper, please share your story with us. How did you get to where you are today?
Film has always been a huge part of my life. When I was two years old, my parents had already taught me to safely roll off the bed and change out the tape in the VCR. I’ve been obsessed with film and television for as long as I can remember. I went to UC Santa Cruz knowing that I wanted to study film, but I’ve never really been interested in writing and directing. So I got my major in Film & Digital Media with a focus on Critical Studies (basically I wrote a long thesis about movie musicals that only one person has ever read).

When I made it out into the workforce, I didn’t end up in film jobs, but that was okay because I’ve never really wanted to make movies. Mostly, I just love watching movies and talking about them. So when I started to think about what kind of podcast I wanted to have a couple of years ago, I thought it would be a great opportunity to get back to my passion of talking about film and television.

There were a few podcasts I almost started with a friend – recap podcasts of “The Good Wife” or “Shadowhunters” – but ultimately the idea that stuck was an Ethan Hawke podcast. One day, my boyfriend (and now co-host) was watching a GQ video where Ethan Hawke was talking about his most iconic roles. I turned to him and said, “That’s our podcast.” That was in 2018 and since then, we’ve worked our way through 30 years of Ethan Hawke’s filmography on “Hawkeyes” – each episode dedicated to one of Ethan Hawke’s many movies.

Great, so let’s dig a little deeper into the story – has it been an easy path overall and if not, what were the challenges you’ve had to overcome?
We hit a bit of a speed bump after we had recorded our first three episodes or so. I can’t remember why maybe I was having a hard time booking guests or we just weren’t feeling super confident about what we were producing. But we recorded those first few episodes and then just stopped for about six months. It wasn’t clear that we were ever going to pick the show back up.

But I had already invested a lot in the equipment and the idea was fun, so somehow we got ourselves together and started recording episodes again. I’m glad we did!

Hawkeyes – what should we know? What do you do best? What sets you apart from the competition?
I have a podcast called Hawkeyes that I host alongside my boyfriend/co-host, Jonathan Zavaleta. We’re watching and discussing every movie (and some television episodes) in Ethan Hawke’s filmography in chronological order.

Every episode we talk about the movie, look back on some reviews from the time of its release, and (in one of my favorite segments) Jonathan shares a “Hawk Fact” which is a fact about hawks (the bird) that’s usually related to the movie somehow. We also usually have a guest on and we check in with them about their relationship with Ethan Hawke (the man and/or his films).

I’m proud of how much we’ve grown and learned since we started doing this show. When we started, we had no podcasting experience. I didn’t know how to use audio editing software, how to cold email a potential guest, or even how to record audio that was listenable. Granted, we’re still learning and working on getting better all the time, but I do think we’ve learned a lot in a short time. Especially now that we’re social distancing and all of our guests are remote, we’ve had to adapt and I think we’ve done a pretty good job of it.

I think one thing we’re really known for is going the distance and really immersing ourselves in Ethan Hawke. For example, we hosted a Hawke-mas party around the time of Ethan Hawke’s birthday last year (early November) and decorated the house with custom Ethan Hawke decor, played our Hawke-mas Spotify playlist, and encouraged everyone to dress up as their favorite Ethan Hawke character. (I dressed up as Tucker Crowe from “Juliet, Naked.”) We even had an Ethan Hawke-themed white elephant gift exchange. Gifts included reading glasses (like his glasses from “Sinister”), a VHS of “Snow Falling on Cedars,” and framed photos of Ethan Hawke himself. We wrapped up the evening with a screening of his iconic film, “Training Day.” It’s a bit much, but we had a fun, Hawke-centric time.

What moment in your career do you look back most fondly on?
Honestly, the proudest moment for me was when Ethan Hawke commented on one of our Instagram posts. That felt really validating.

We had put a lot of work into doing things that were totally new for us – booking guests, recording a podcast, editing audio, running social media accounts – and to know that the subject of our work was aware of us and even interacted with us was a huge boost. 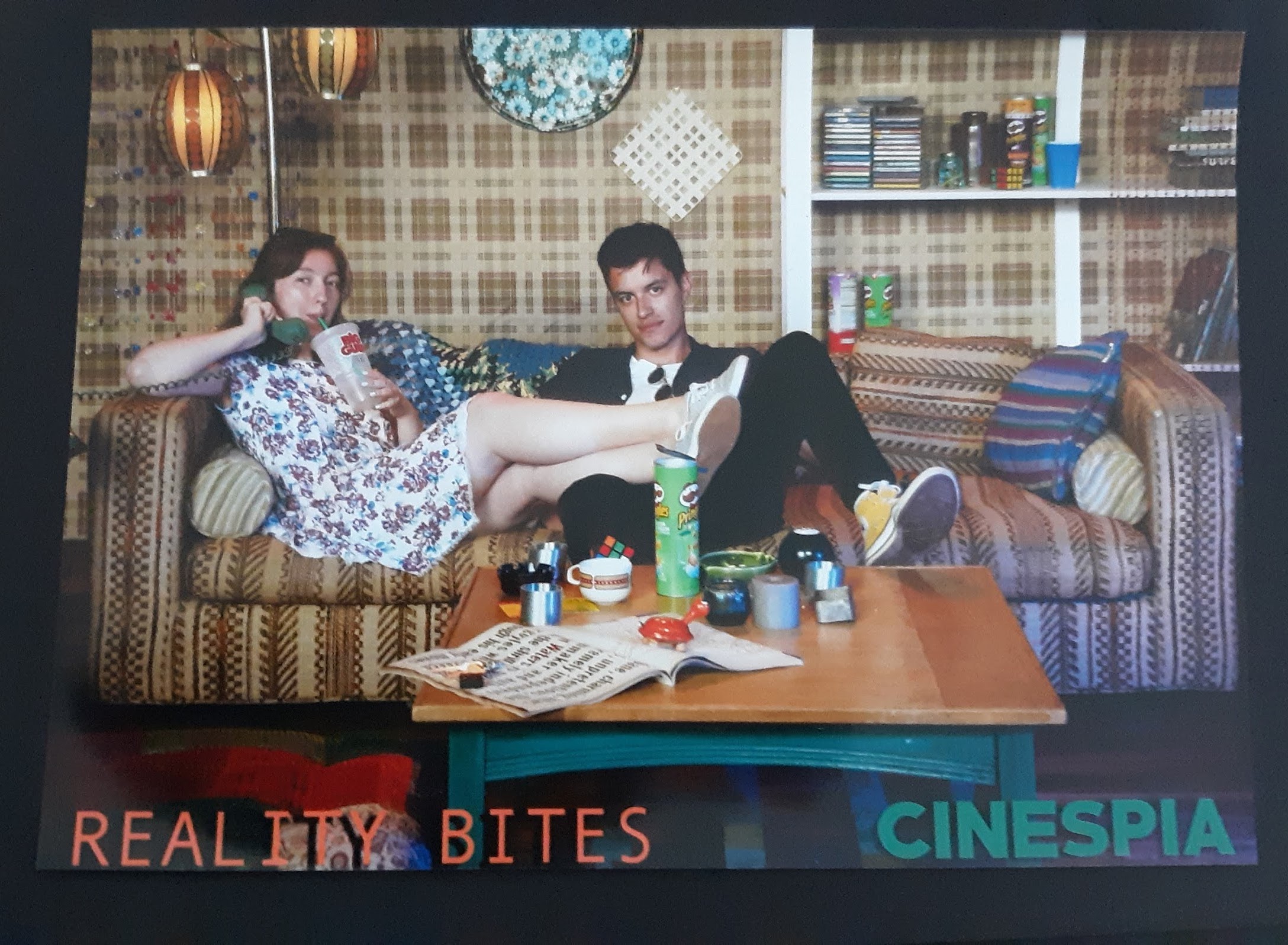 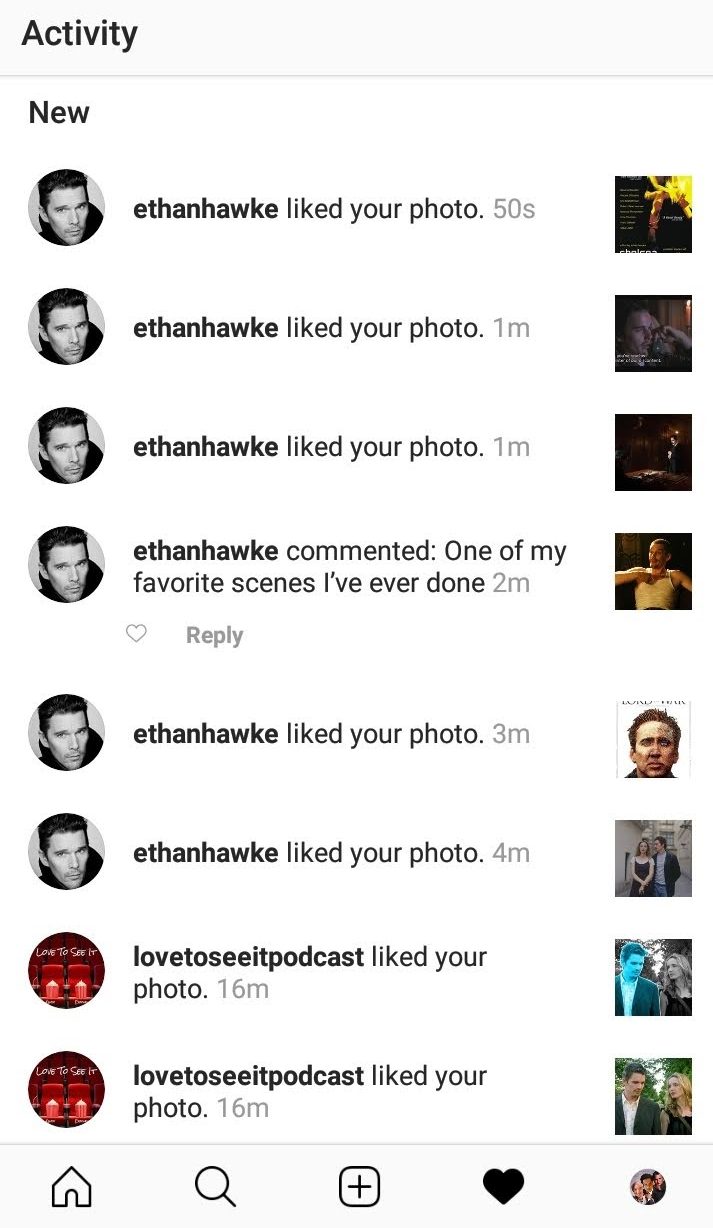 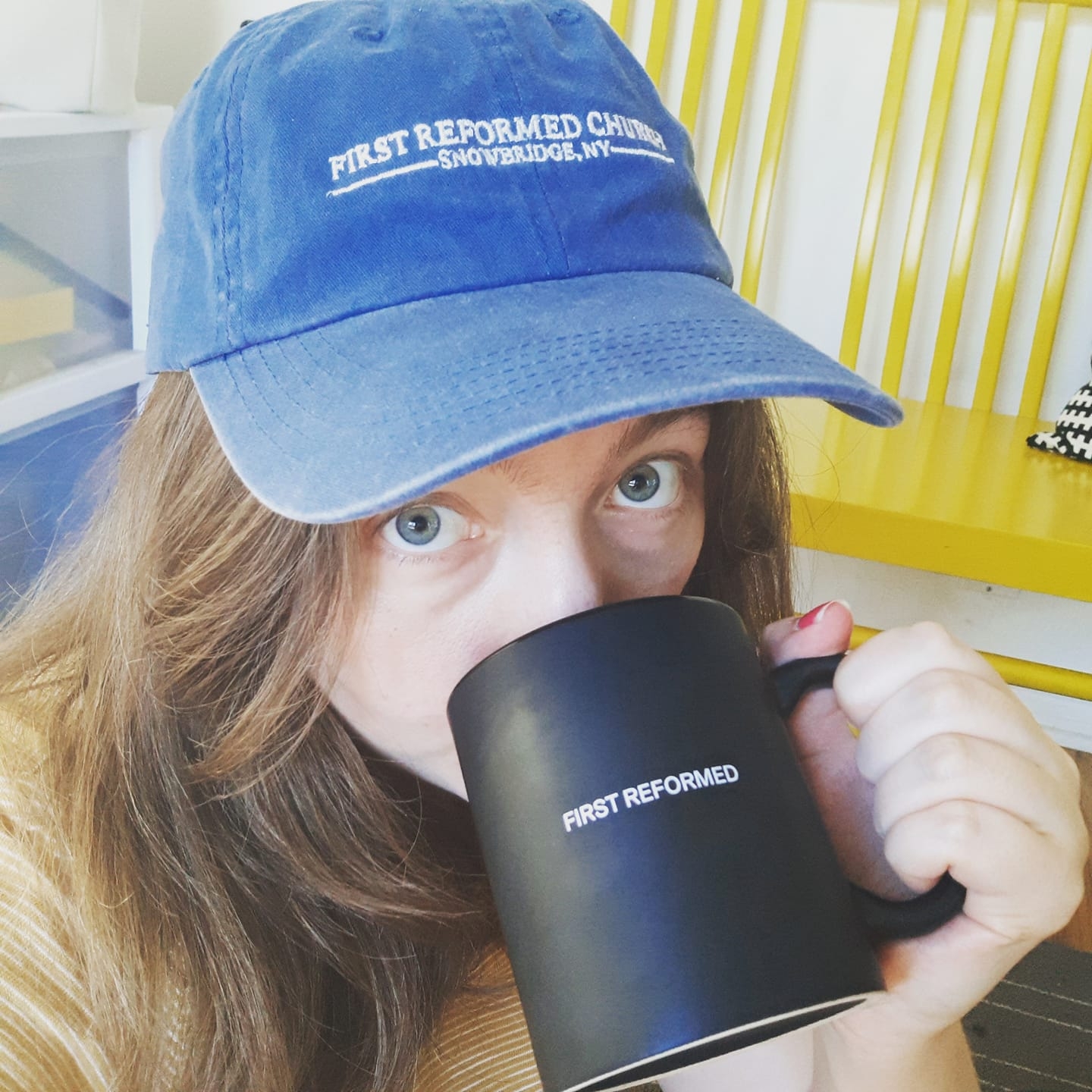 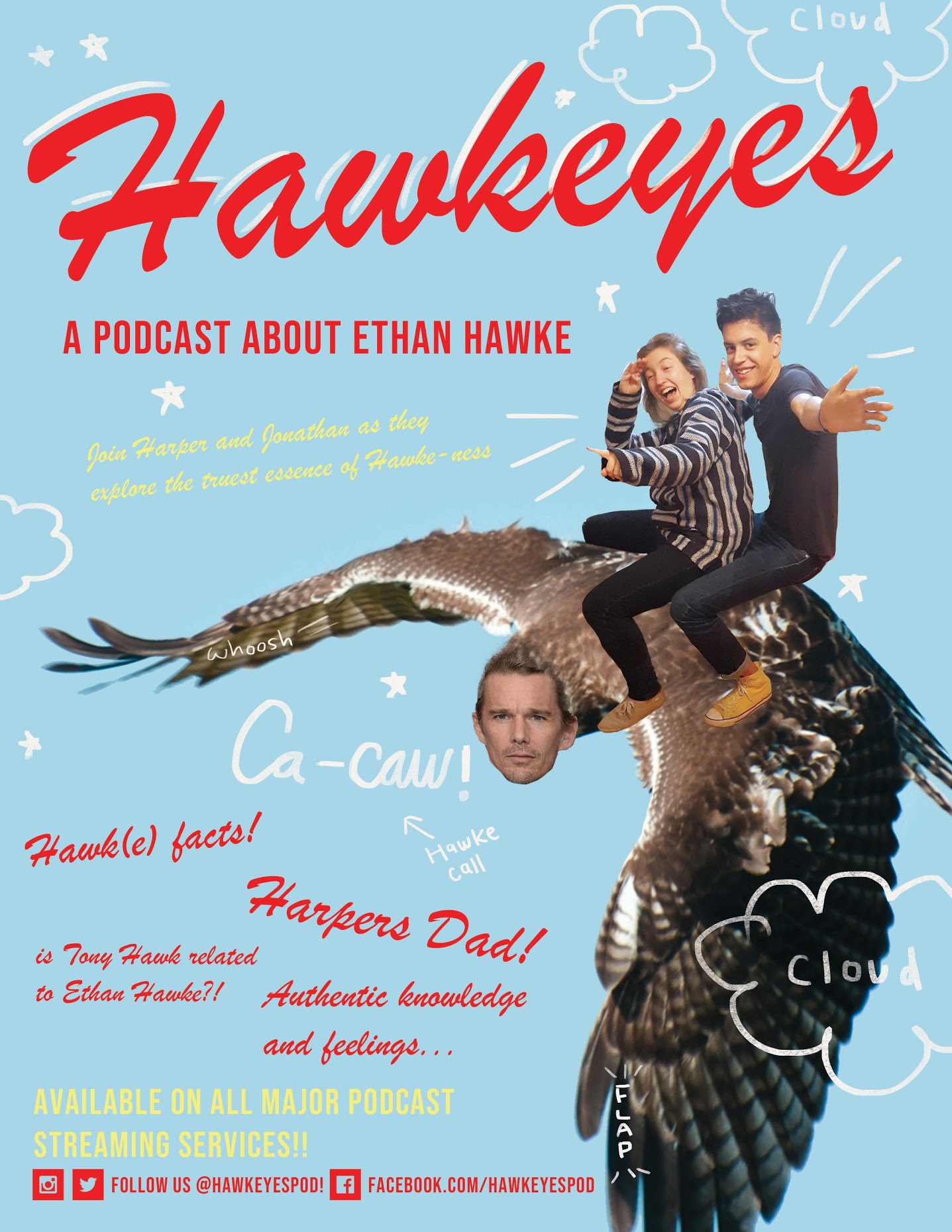 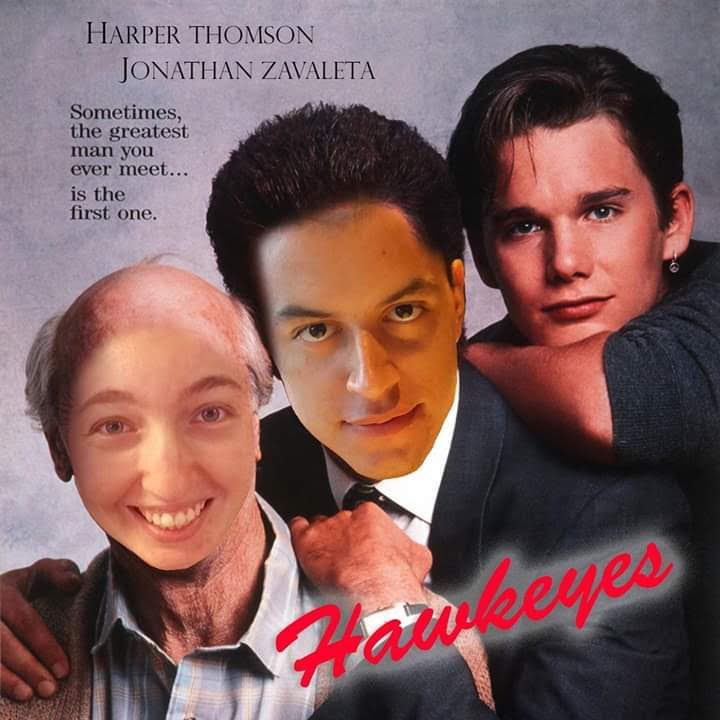 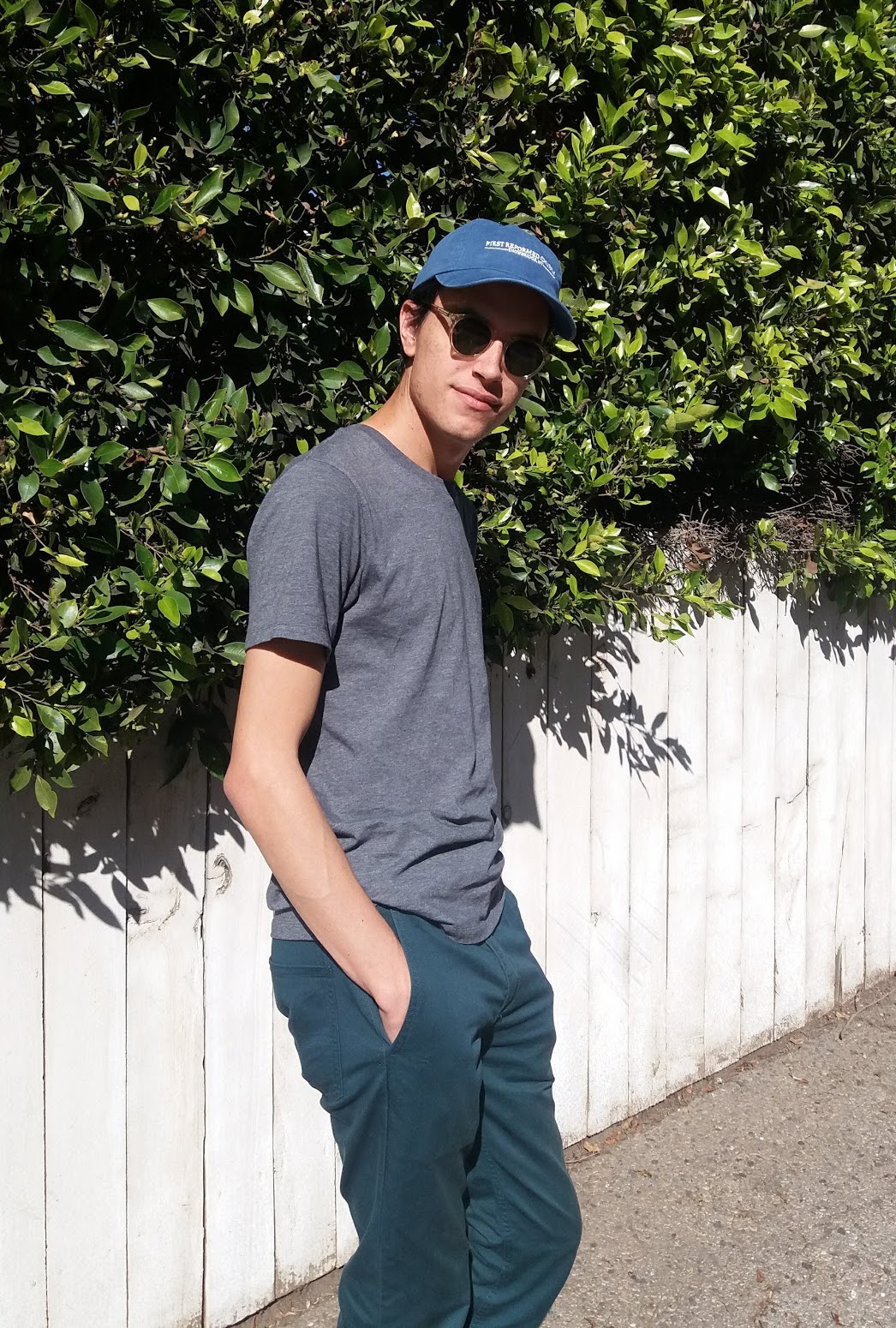