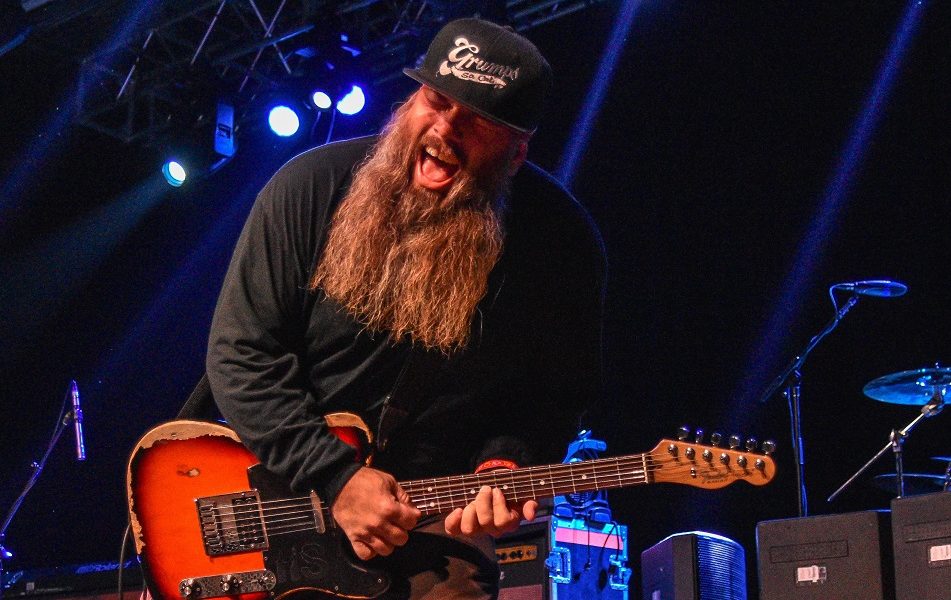 Today we’d like to introduce you to Harlis Sweetwater.

Thanks for sharing your story with us Harlis. So, let’s start at the beginning and we can move on from there.
I’ve been in love with music since a very early age. I knew at seven years old I wanted to be a musician, singer, songwriter and guitarist. I started playing guitar at age 8 and wrote my first song at 11 years old. Every chance I got I was practicing and playing guitar. Before school, after school…It’s all I wanted to do. I always fronted bands and played shows but it wasn’t until 2014 that I decided to make it a business and to become more business orientated. That’s when I started touring nationally and moving and shaking.

Great, so let’s dig a little deeper into the story – has it been an easy path overall and if not, what were the challenges you’ve had to overcome?
Its never been easy, but I wouldn’t have it any other way. Making mistakes is how you learn. Failing is part of being successful. I didn’t always KNOW that, but I can see now how it has shaped me. For all the setbacks, frustrations and difficulties, it’s made me the better for it. Struggling is part of the game and you can either let it swallow you or you can use it to push you and drive you to be better, work harder and learn more. I made a promise to myself that I would always first take care of anyone that came thru the band and helped me move my music and band forward, even if that meant going thru a lot of different members and worry about myself later. Always wanted to make sure they got paid and had a decent bed to sleep in. But that being said, it’s hard to come off a month-long run and everyone seems to make some money but you. But hey, the experiences are priceless.

We’d love to hear more about your work and what you are currently focused on. What else should we know?
I am a singer/guitarist/songwriter. Basically, I’m a one man mom and pop shop. That’s how I like to think of it. And as such, I play many rolls. I’m most known for my vocals, guitar playing and songs. Playing live is one of the best parts of what I do and I always bring the best performance I can. I’m super proud that my music has had an impact on people, however big or small. I’m very grateful and thankful for that. When people tell me a song I wrote has made some kind of impression on them is really cool.

As far as what sets me apart from others, well, that’s not for me to say. That’s better said by someone that knows my music or has seen a live show.

Do you look back particularly fondly on any memories from childhood?
I have two. One was my mom showing me her Chuck Berry double album and playing the record. When I opened that album up and saw the photo of Chuck Berry inside, it changed my life. It set up my whole direction in life.

The other was putting on little concerts for the neighborhood in my garage with my friends. We would lip-sync and air guitar as records blasted from the stereo. We made a stage out of plywood and Christmas lights and sold popcorn and charged 25 cents to see the show! 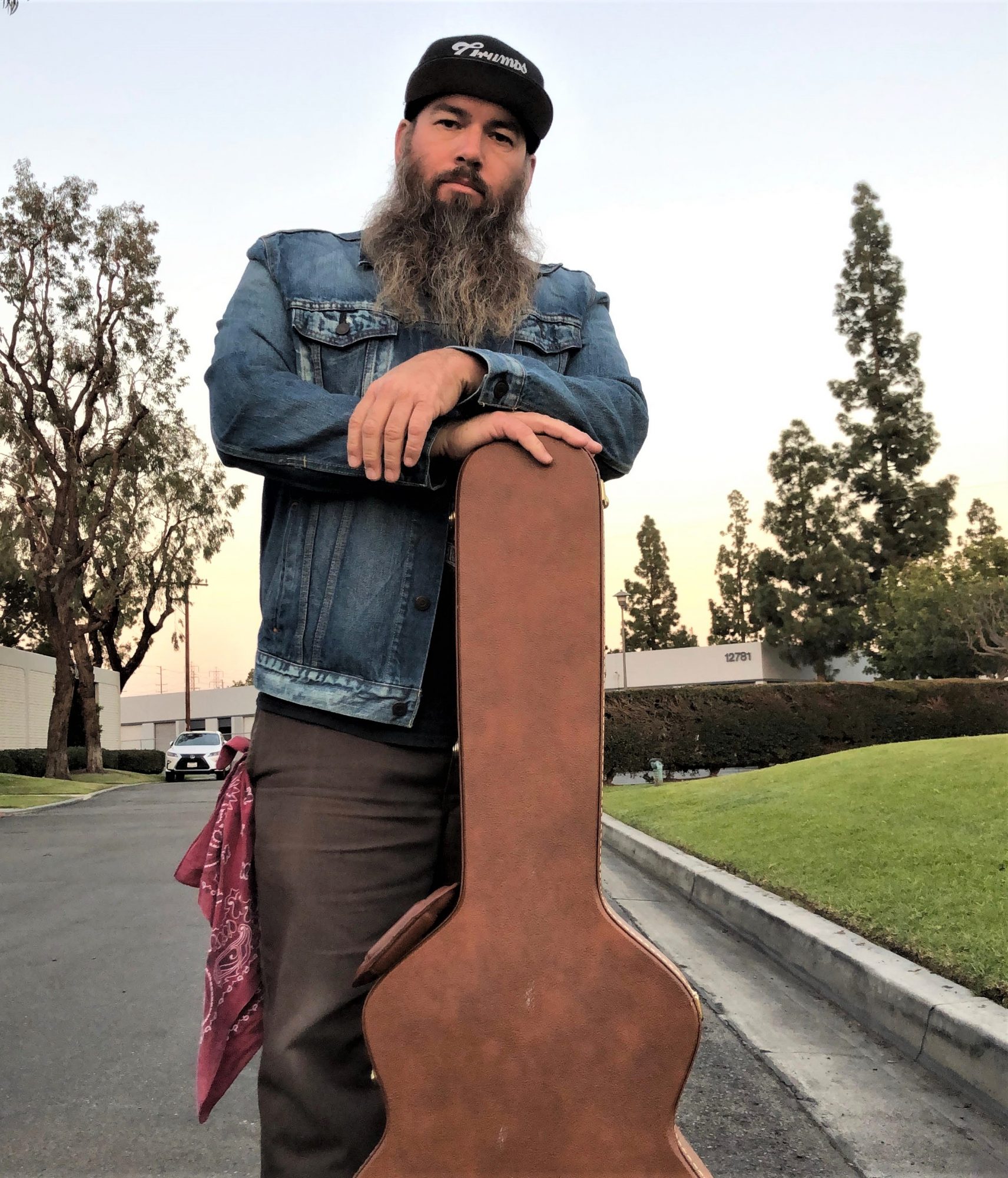 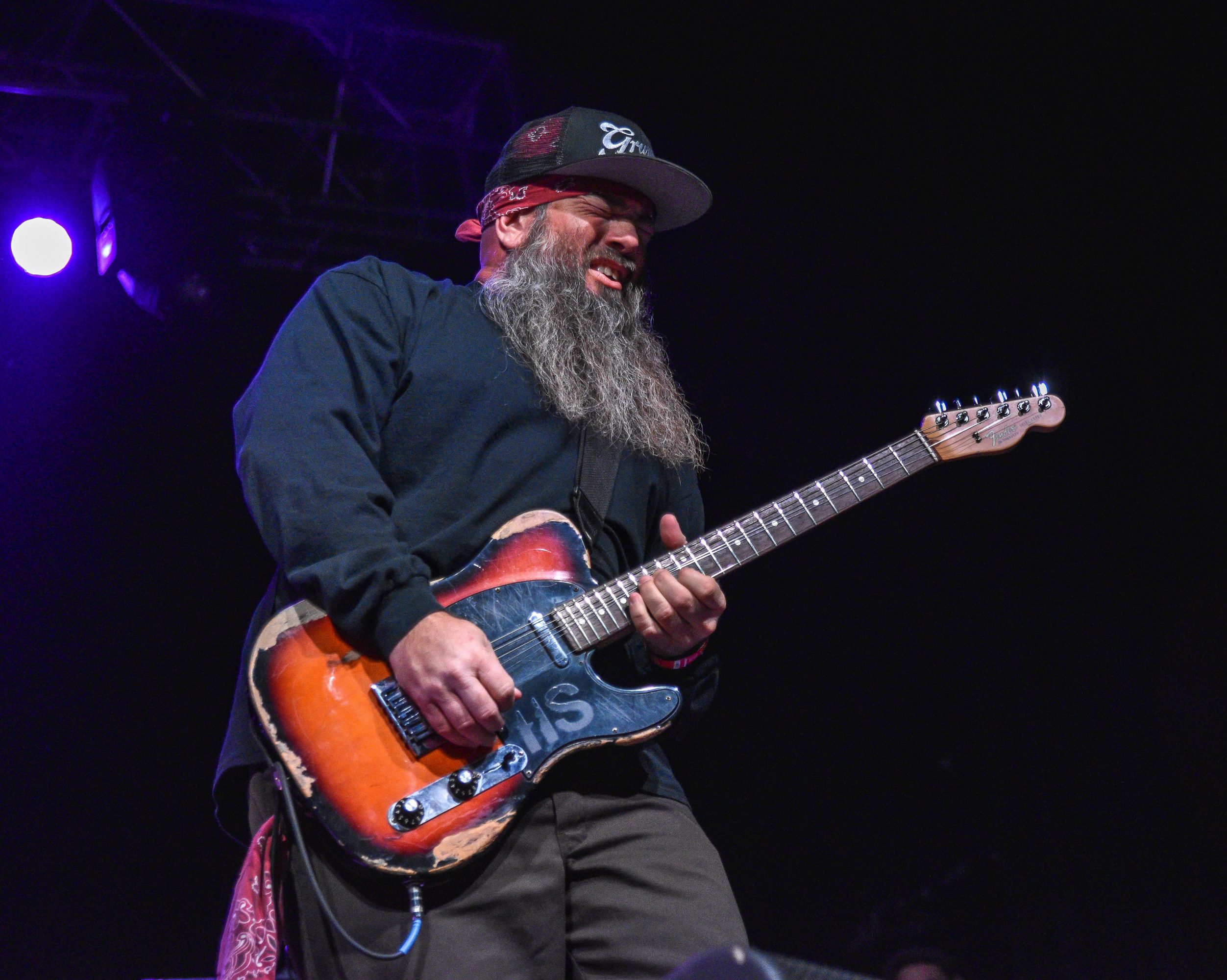 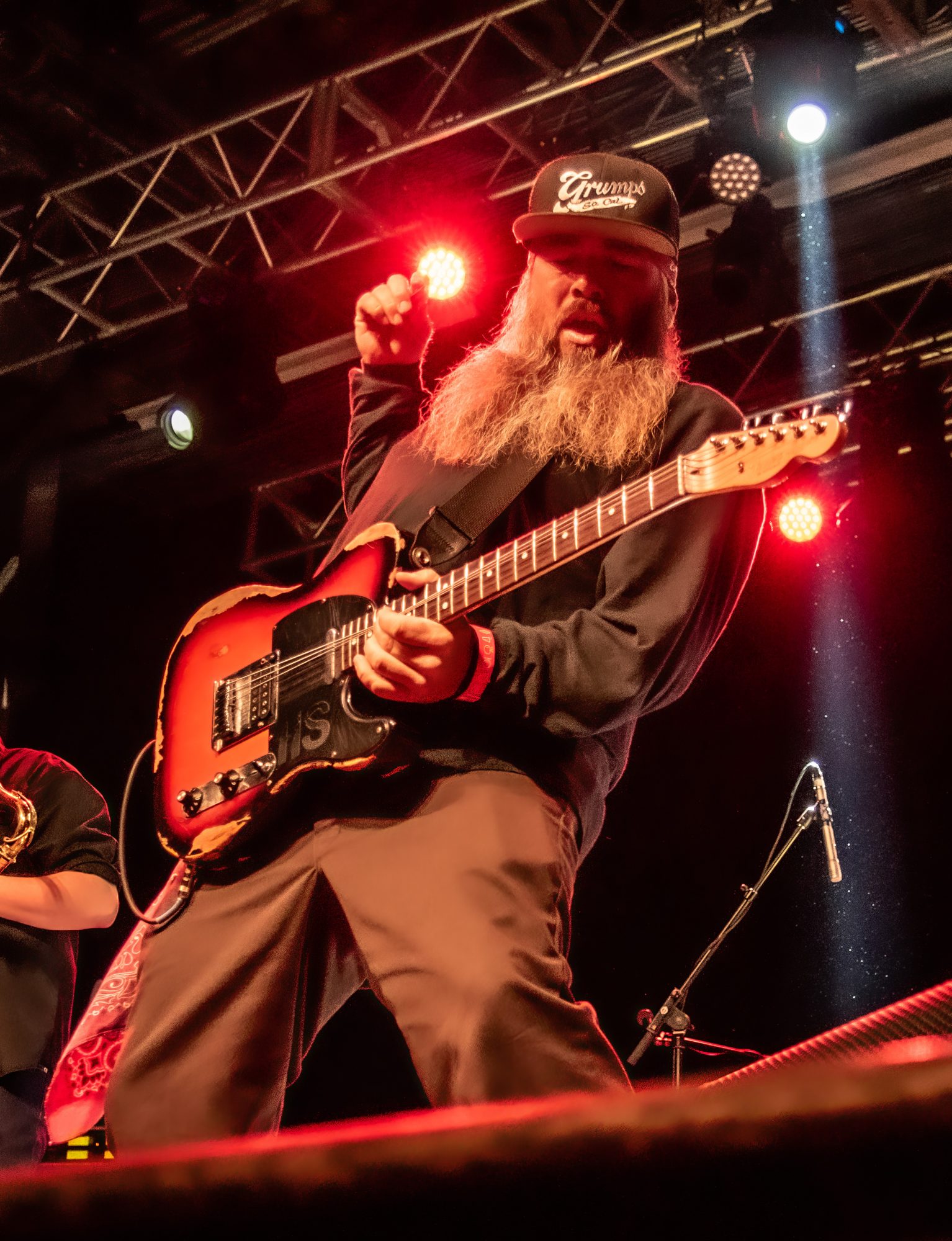 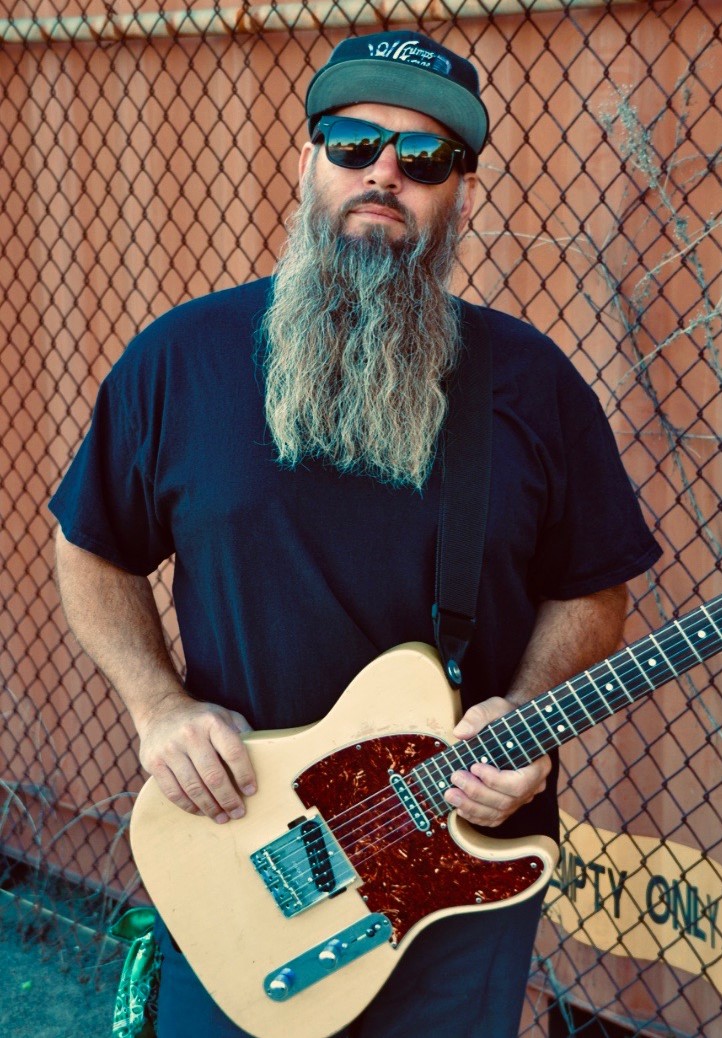 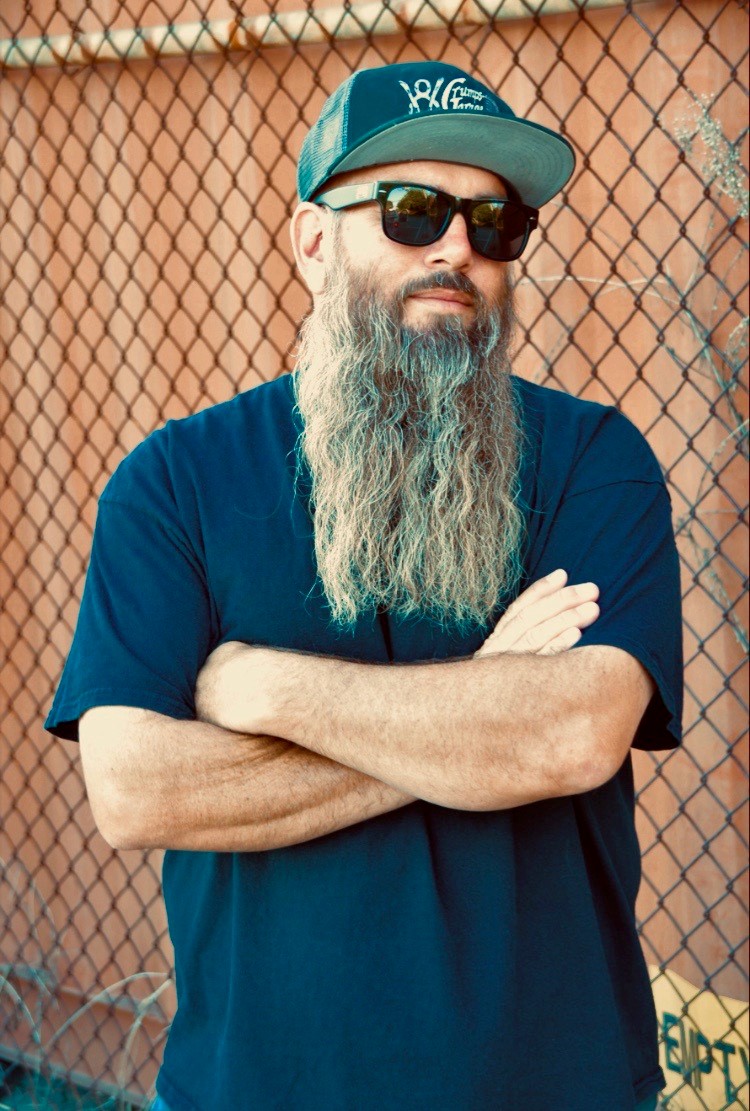