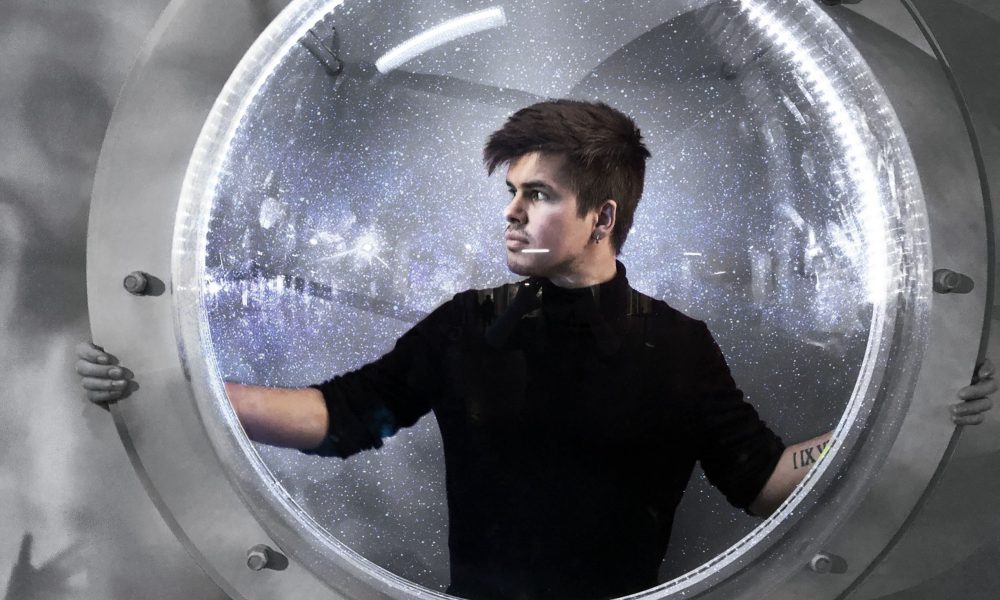 Today we’d like to introduce you to Harley Bird.

Harley, let’s start with your story. We’d love to hear how you got started and how the journey has been so far.
I was born and raised in the heart of Los Angeles which is and will always be my home! From busking on the streets to gigging in every club this side of the San Andrea fault, to performing in the home of Berry Gordy himself, I’m no stranger to all things music! My musical journey really began after hearing The Phantom of the Opera for the first time~ I sat down at my grandmother’s piano and started playing what I had heard by ear. My parents saw I was really taking to it so they got me a tiny plastic 55 key keyboard~ After playing on it day after day, they saw my undying dedication and got an actual piano for me to play on. That led to songwriting and performing which in turn bought me better and better equipment. After writing my own songs for a while I wandered around on craigslist looking for a band to join because I was itching for that sort of a group experience. I joined ‘The Shadow Heist’ in 2014 as the keyboardist.

Before our first show, the lead singer bailed and we had to start back at square one. I said “….I…. can sing…..” and I auditioned for them again, but this time, as a singer. They took me on as their frontman, and we were off! We gigged and gigged and put out some awesome music but at the same time, I was beginning to tap into my original roots and love for electronic dance music. After a bedroom producer reached out to me to sing on his track, I was hooked. I had always wanted to work in the electronic music world. One collaboration led to another, led to another until BOOM. I’m currently working with producers from all around the world and have amassed an upwards of 65+ million streams/views/plays. Twenty-five million of those being from Spotify alone. It’s been quite an amazing journey and it’s only getting more exciting. I can’t wait for what comes next~

Has it been a smooth road?
“Stones in the road? I save every single one, and one day, I’ll build a castle.” – Fernando Pessoa. That surmises my attitude towards any and all obstacles I’ve overcome~ There is always a way. Either I found one, or I made one. From my humble beginnings: I began playing on a small 55 key keyboard and sang into my cheap computer microphone. Saving what money I could, I eventually bought a real keyboard and with the money I made from street performing, I bought a microphone and then better software. From there I bought better equipment to perform with, and so on and so on. Street performing was probably one of the best character building experiences. Performing for some many people walking by like you’re invisible, competing with loud dance groups taking over your space, fighting the elements (rain, cold, burning sun), performing for long hours day in and night out, etc. etc.

Beyond that, there is of course the voice of doubt that rings more and more loudly with every passing day. The pressures of the world to conform and get a “real job” are large enough mountains to conquer, let alone the self-doubt artists naturally already have within themselves and especially with the value of their work. I always maintain a positive disposition no matter what comes my way and know within my heart of hearts that there is nothing in this world I would rather be doing that creating the music I’m getting to create everyday.

What else should our readers know?
I suppose my business would be me. Me and my music. I’m most known for my songs “Falling”, “Feel Again”, and “Streetlight People”. 🙂

Let’s touch on your thoughts about our city – what do you like the most and least?
There’s an energy here that’s hard to explain. I can’t get enough of it and can’t be away from it for too long. I know this will always be my home. I DO wish the traffic would let up every once in a while but I’ll take that in exchange for the incredible weather we have 99% of the year! Ha! 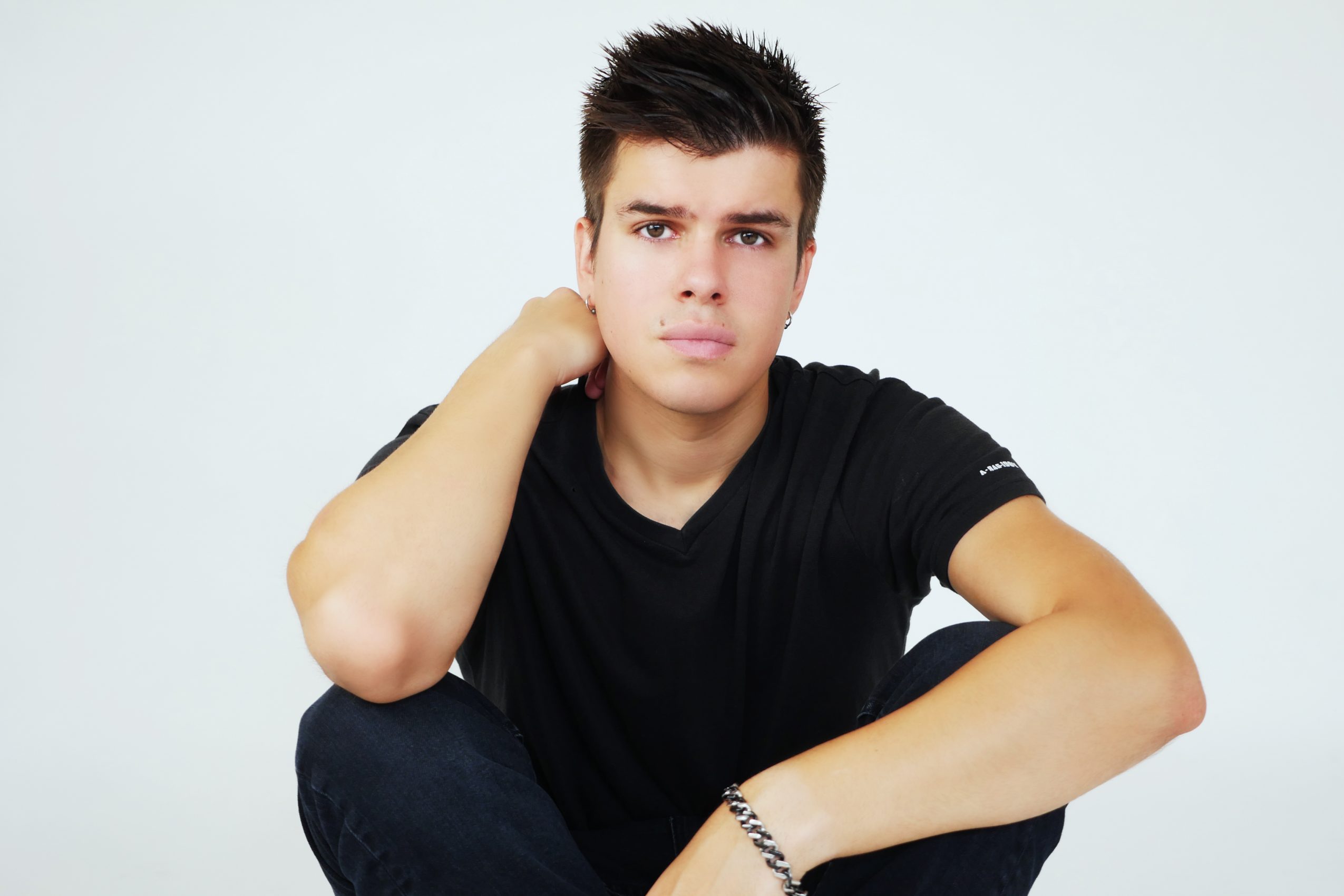 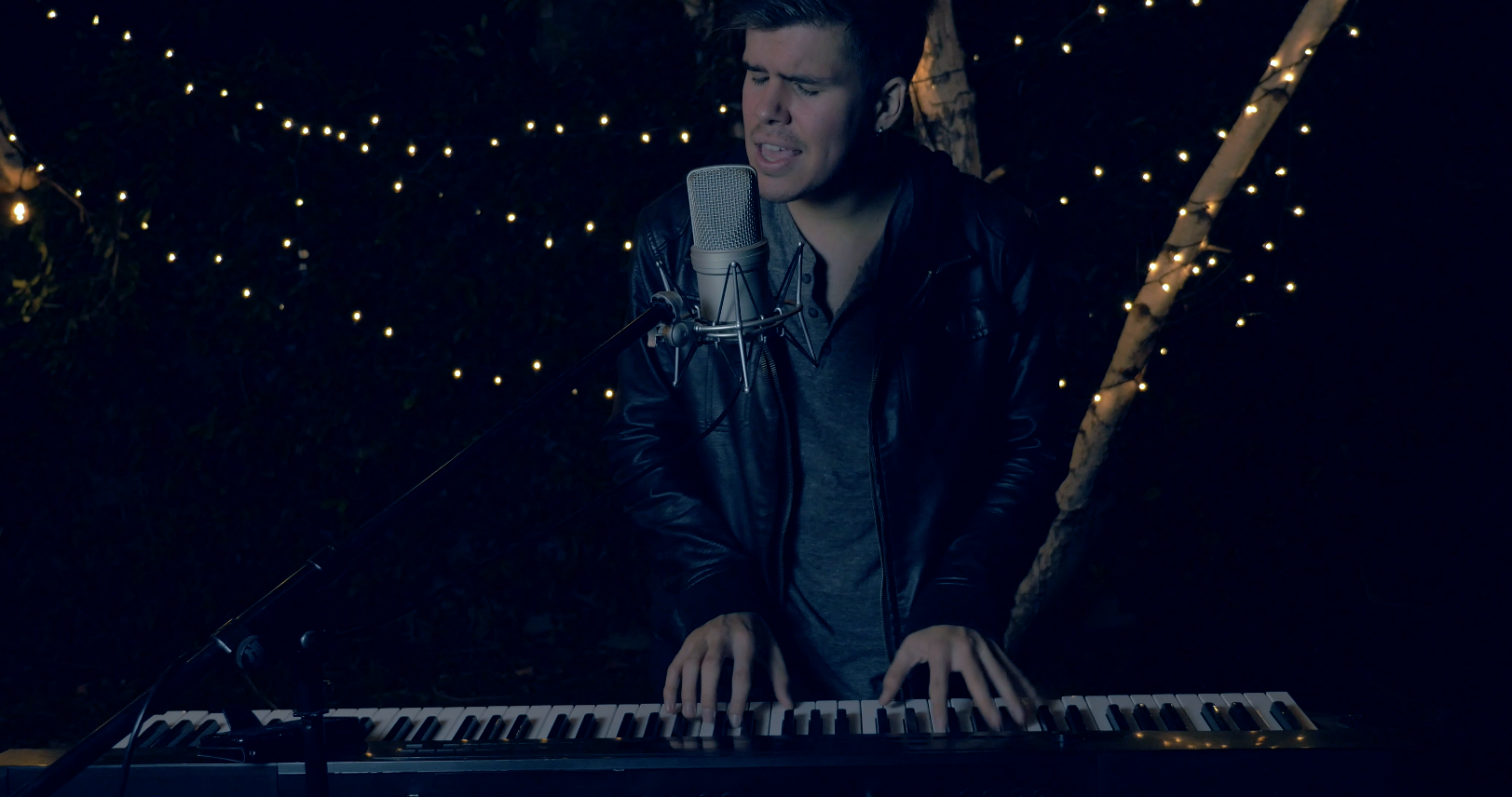 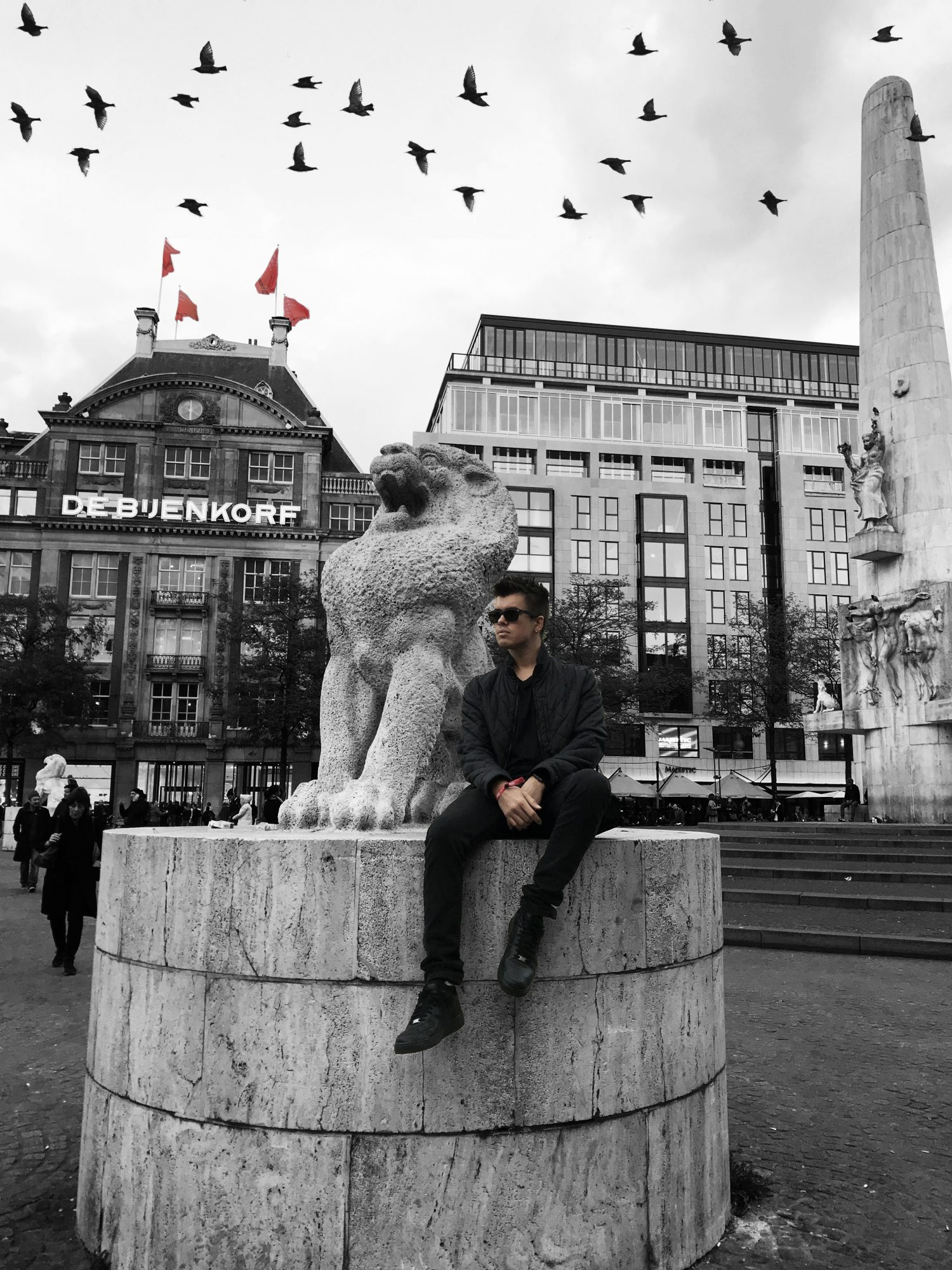 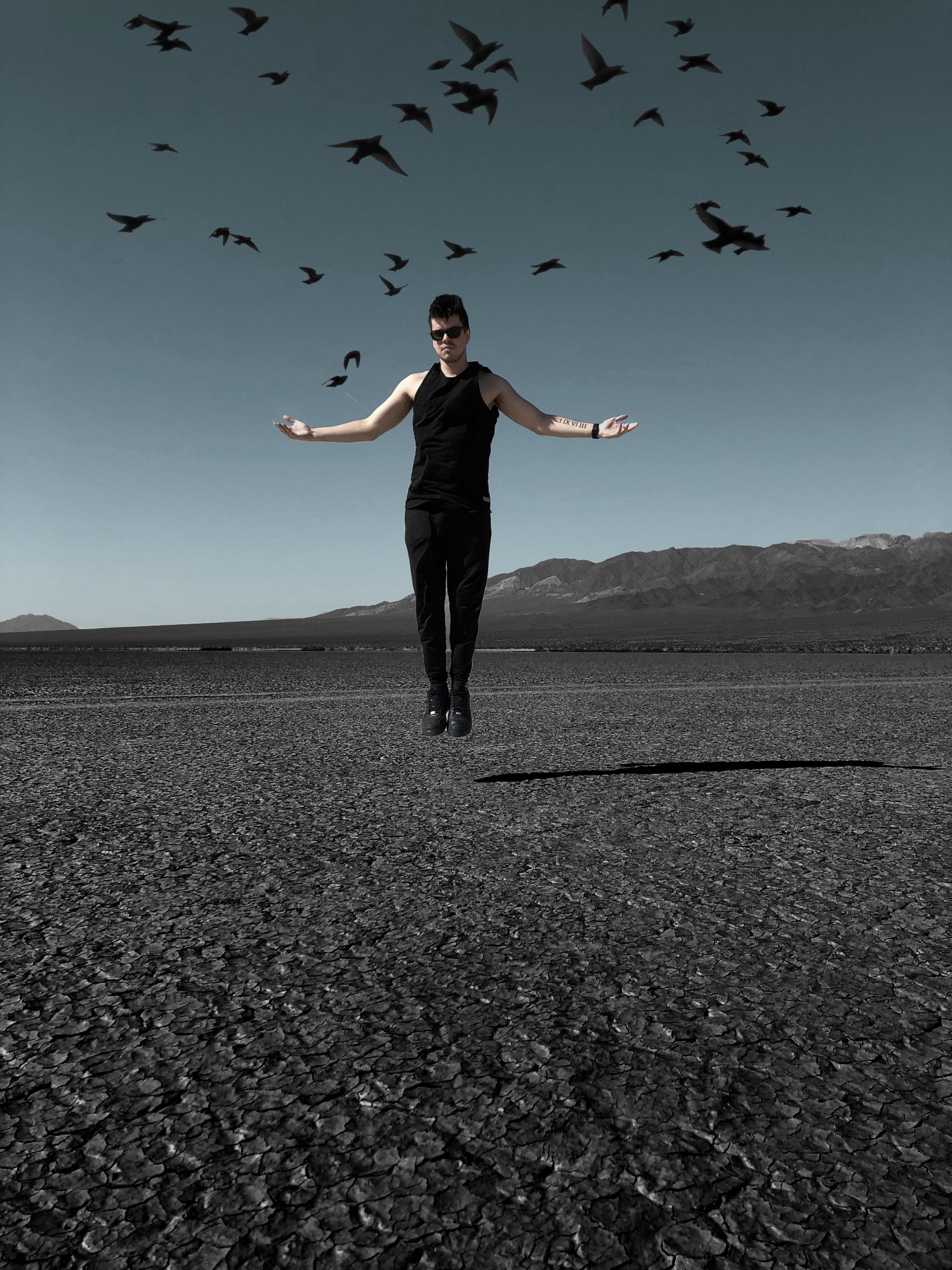 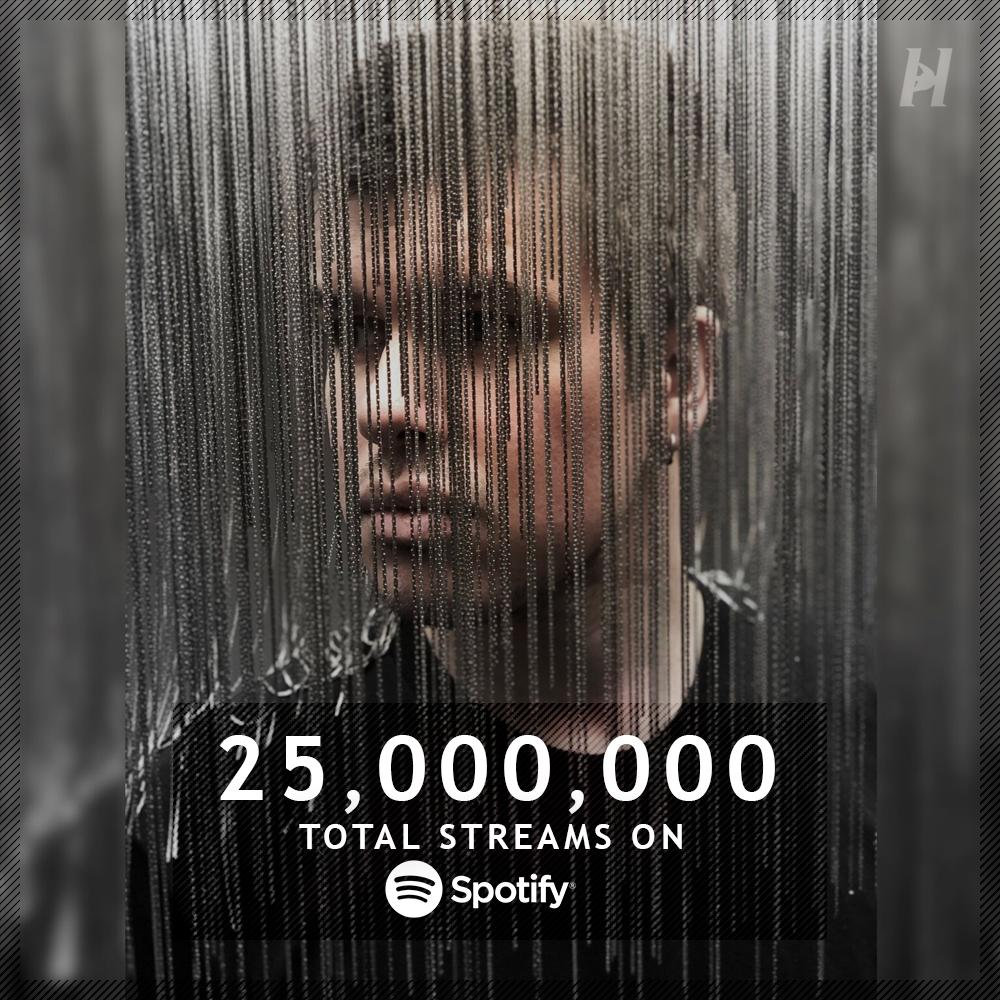