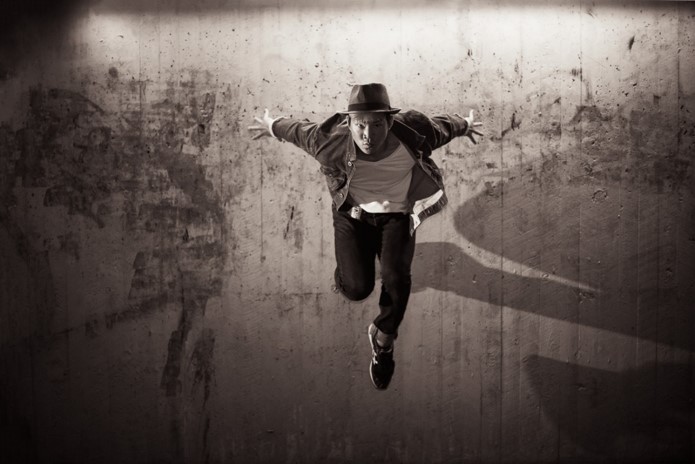 Today we’d like to introduce you to Hao Feng.

Thanks for sharing your story with us Hao. So, let’s start at the beginning and we can move on from there.
Of course, thanks for having me!

So, I’m a child of immigrant parents, and SO much of my life has been influenced by that one fact. As many children of immigrants can probably empathize with, when I was a kid, I definitely took for granted the struggles and sacrifices that my parents made for me. I mean, they traveled over 8000 miles away from their families to a country where they barely spoke the language, just so that I could have a life of opportunity. Over the years, my parents have shared with me bits and pieces of their incredible journeys, and my respect and admiration for them only continue to grow.

During college, I was a pretty typical Asian: Pre-med ALL. THE. WAY. I double majored in Neuroscience and Piano Performance (the latter was mostly just a good way for me to continue learning and practicing rather than a career prospect, but it remains a passion to this day). I joined a crap-ton of clubs, honors societies, and fell in love with dancing and photography.

It wasn’t until my last semester in college when I performed in my first play. The Dance and Theatre departments were doing a co-production, and two of my dance teachers were choreographing, so they invited all of us who were in their classes to audition. Miraculously, I was cast, and I was hooked.

Earlier that same year, I was applying to med school. But during the application process, I had to write all those essays about why I wanted to become a doctor, and that’s when I realized: “Wait. I… don’t.” Thereafter, I had to do some serious reconsideration about my life’s trajectory, and everything pointed towards one thing: Performing. It’s what I loved to do, regardless of the medium, and it’s what I’ve always found myself most fulfilled by. Acting held the potential to combine all the modes of performance that I already did, and also gave me the chance to continue learning with every new play and role that I took on. The answer was clear.

After I graduated from Emory, I spent a year completing an MPhil in Music and Science at the University of Cambridge. If I’m being honest though, I spent WAY more time during that year doing theatre than my actual degree. I was beyond fortunate that there was such a vibrant and passionate theatre community at Cambridge, and it gave me the perfect opportunity to jump right in. There were two main theatres and each put up two shows per week during the eight-week terms, not to mention all the other shows going up at the various colleges, which came out to around 40 shows each term. INSANE right?

I came back to the States knowing what I had to do. I went back to Atlanta where I already had a network from undergrad and started working. Or struggling, rather. I took up odd jobs here and there while trying to find theatre and other various acting jobs. You know, the typical actor struggles.

It wasn’t until I became an apprentice at Serenbe Playhouse, a regional theatre in Atlanta, when I really began to find some footing as an actor. Over the course of that year, my fellow apprentices and I were worked to the bone building all the outdoor site-specific sets from the ground up, managing all the costumes and props, ushering and cleaning up after shows, teaching the summer and weekend camps, as well as performing and understudying in every show that season. This was the real beginning of my training as an actor, and was also where I first learned to appreciate aspects of theatre outside of acting, like set design and musical direction. I also met some truly incredible artists during my time there, many who continue to inspire me today.

During my time at Serenbe, I realized that I needed more training if I wanted to have longevity in this career. Therefore, I set out to audition for MFA programs in acting, and eventually found myself at CalArts. CalArts nurtures a community of consummate artists of every discipline, which was vital for me in choosing a program. CalArts was the only school where I felt I had the opportunity to explore other artistic avenues in addition to theatre/acting, where I could learn how to become a holistic artist. And that is precisely the education I received. At CalArts, I learned to appreciate and understand countless forms/mediums of art (much of which at CalArts is suuuuper weird, but hella dope), while also receiving comprehensive training in acting techniques.

While at CalArts, I had the opportunity to work with the legendary Taiwanese director, Stan Lai (赖声川), and performed in the Huntington Chinese Gardens alongside professional Kunqu Opera singers from Shanghai. It was my first time working with an Asian director, and I don’t think it could have been any more magical (you can check out a photo from the production below).

Last summer, I had the privilege of performing with Independent Shakespeare Company for the Griffith Park Free Shakespeare Festival, and wow oh wow what an experience that was. Few experiences in my life have been as humbling as performing in front of 1000+ people each night while belting out lines of Shakespeare with only a single floor mic in the center of the stage to assist.

Since coming to LA, I’ve also had the honor of working with an incredible Asian-American theatre company called Artists At Play (AAP), which focuses on producing Asian-American works and providing a platform for underrepresented theatre artists, i.e., Asian Artists. AAP and another organization called Coalition of Asian Pacifics in Entertainment (CAPE) have been gateways for introducing me to the community here in LA, which is something that I had craved for my entire career: A like-minded network of Asian artists that I can collaborate with. In pursuing this career, I believe that if you can change the way that Asians are portrayed in the media, you change how they are perceived in reality. And doing so takes a village.

This pandemic at present certainly makes it easy to question this career I have chosen, but I know that any true victory is not easily won. Throughout my life, I haven’t seen a lot of people who looked like me on screen, at least portrayed in a way that made me feel proud of my heritage. I intend to change that. This past May, I completed my MFA in acting, but that was only the beginning of my journey. Ancora Imparo.

Overall, has it been relatively smooth? If not, what were some of the struggles along the way?
When is it ever? Most of this career is rejection, so of course that part is never easy. However, I would imagine that this present pandemic is probably the biggest hurdle I will ever have to face, considering the fact that there are fewer audition opportunities to pursue in the first place, let alone being rejected.

Other than that, my biggest personal struggle has been dealing with the constant disapproval of my parents. In many Asian communities, it’s quite common for parents to have ludicrous expectations of their children, as well as very specific career choices in mind. Having gone from being pre-med to a career that, to them, isn’t a real career, well, I certainly didn’t earn any brownie points there. But it’s something that they’re slowly coming to terms with, and even though they have explicitly expressed that they will never support me in my career as an actor, they still love me unconditionally as their son. It’s a dichotomy that I will likely continue to face for some time.

Any shoutouts? Who else deserves credit in this story – who has played a meaningful role?
So many. My classmates from CalArts and my fellow apprentices from Serenbe for sure. Their work ethic and passion have continuously fueled my own, and my time working alongside them has helped me grow in countless ways, both as an actor, and as a human being.

All of my professors at CalArts as well, of course. But in particular, Mirjana Jokovic, the head of the MFA Acting program at CalArts, brought to life a roaring fire in me that before was but a flickering flame.

Lastly, my family. Even though my parents don’t support me in my acting, their unconditional love for me has been vital throughout this journey. And in many ways, their disapproval has actually served as kindling to my will to make my mark in this world through acting. 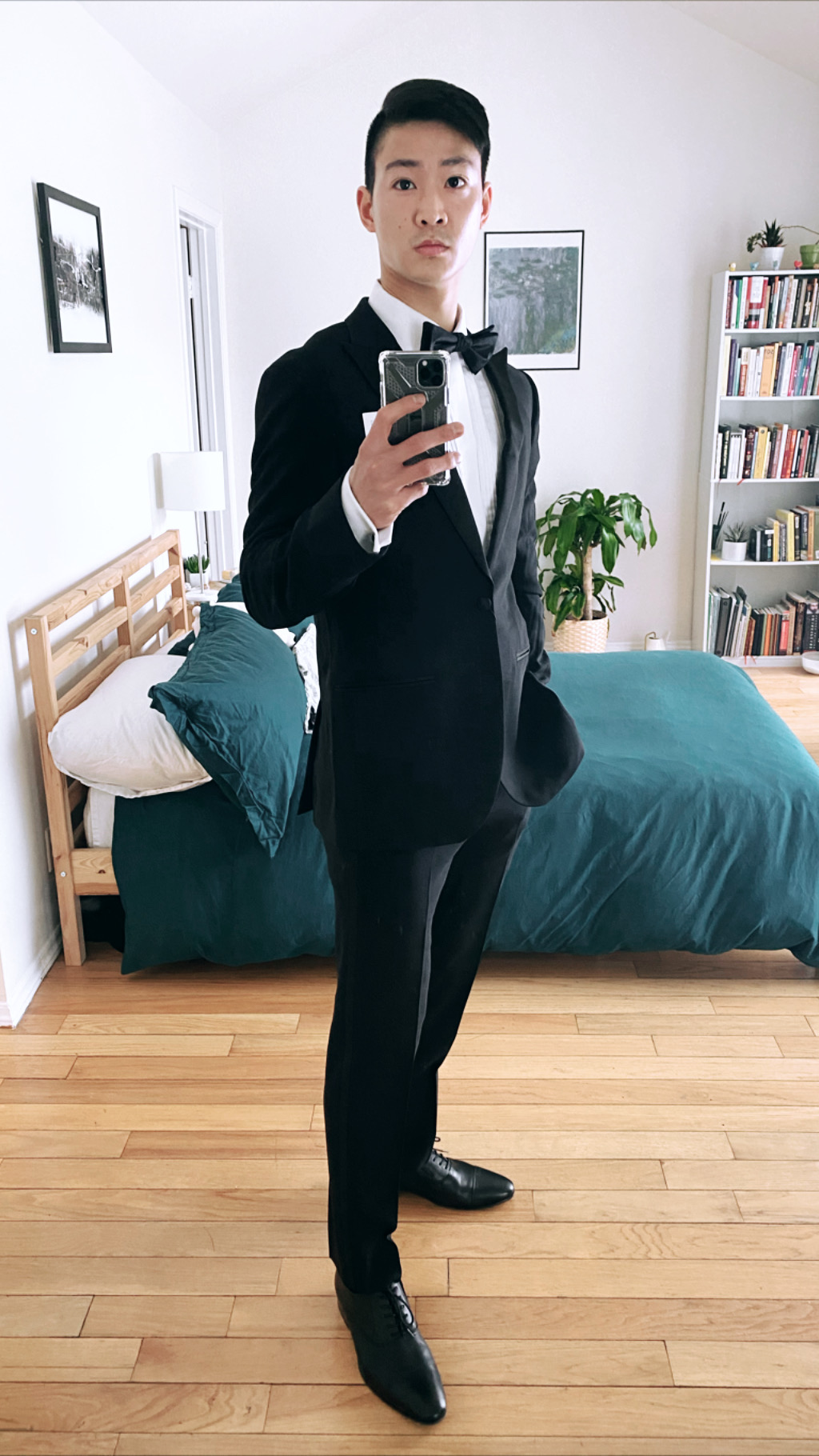 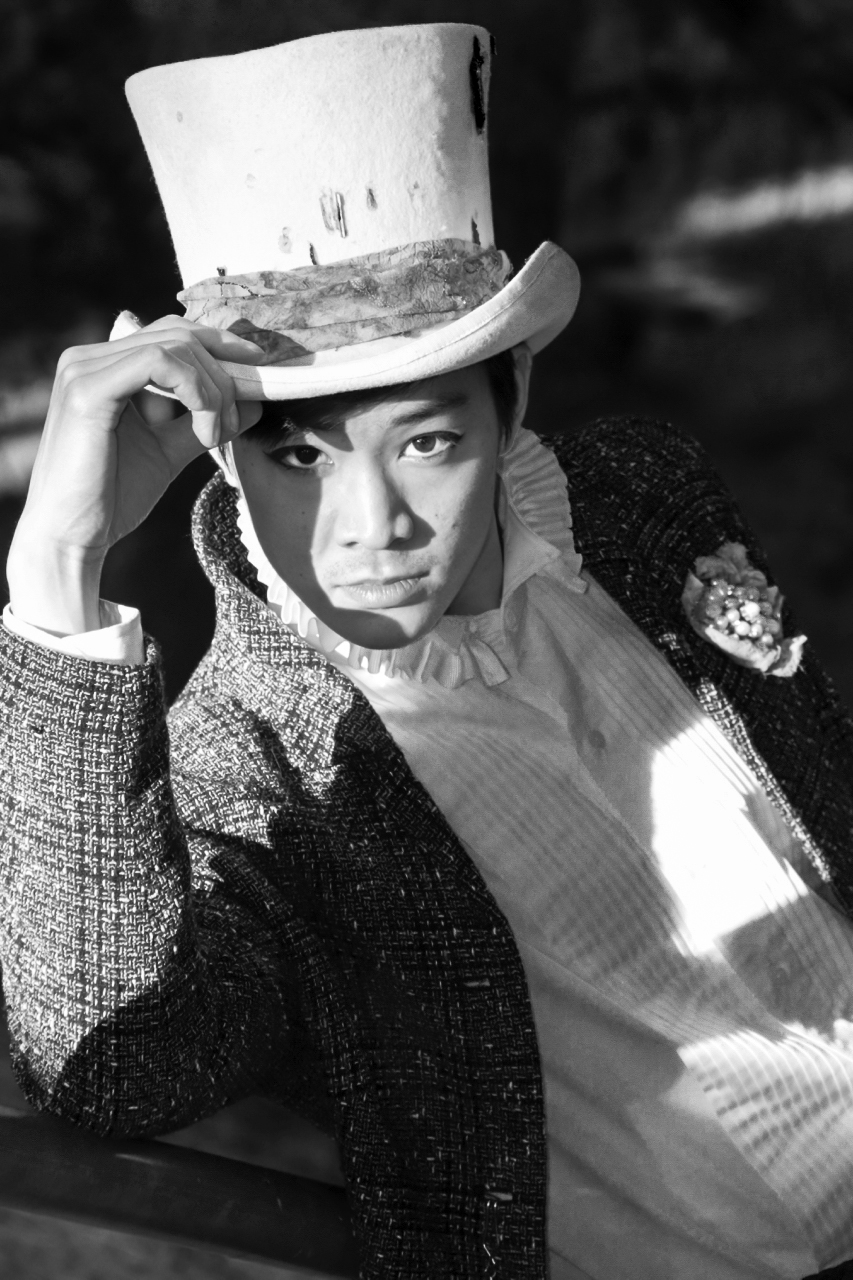 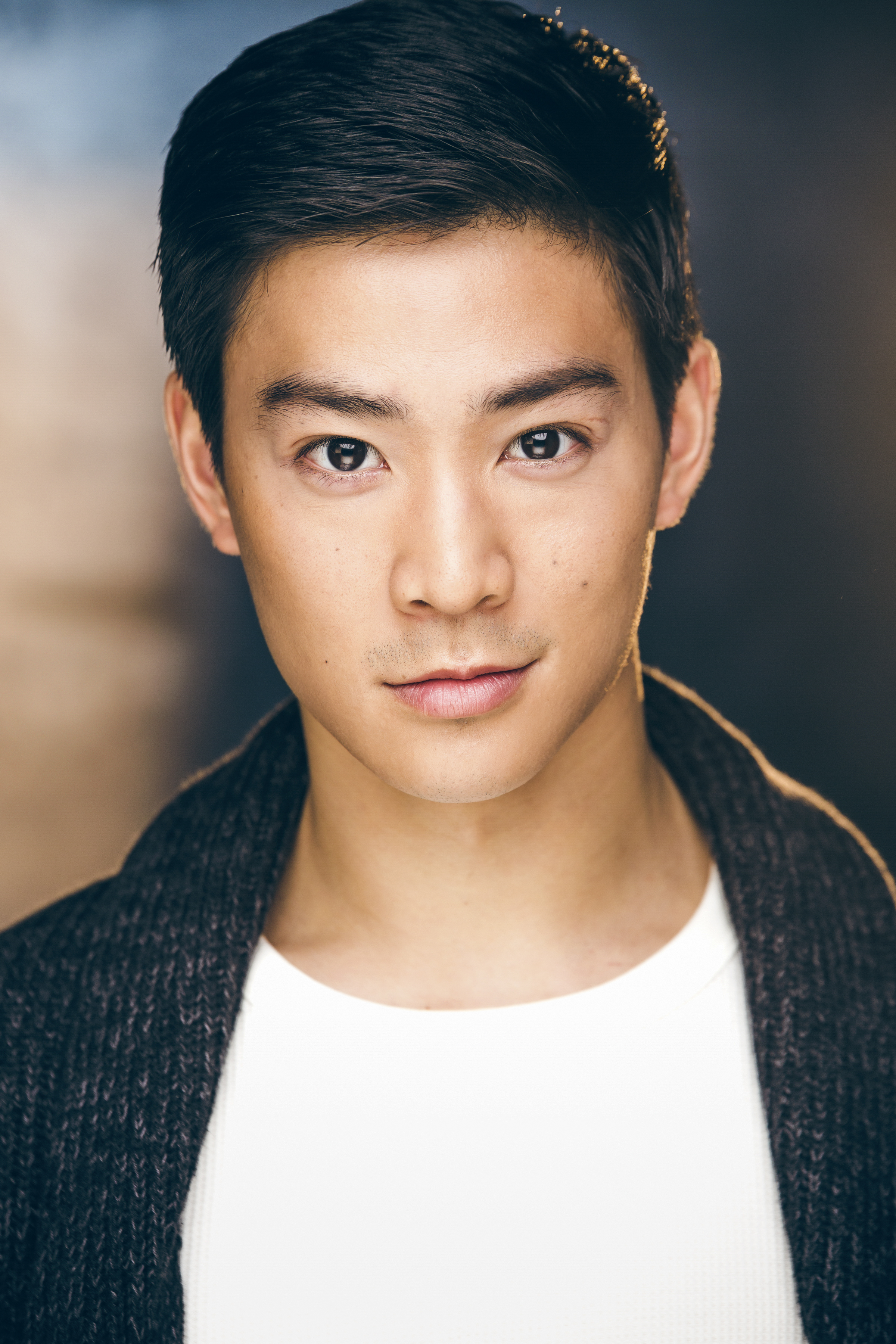 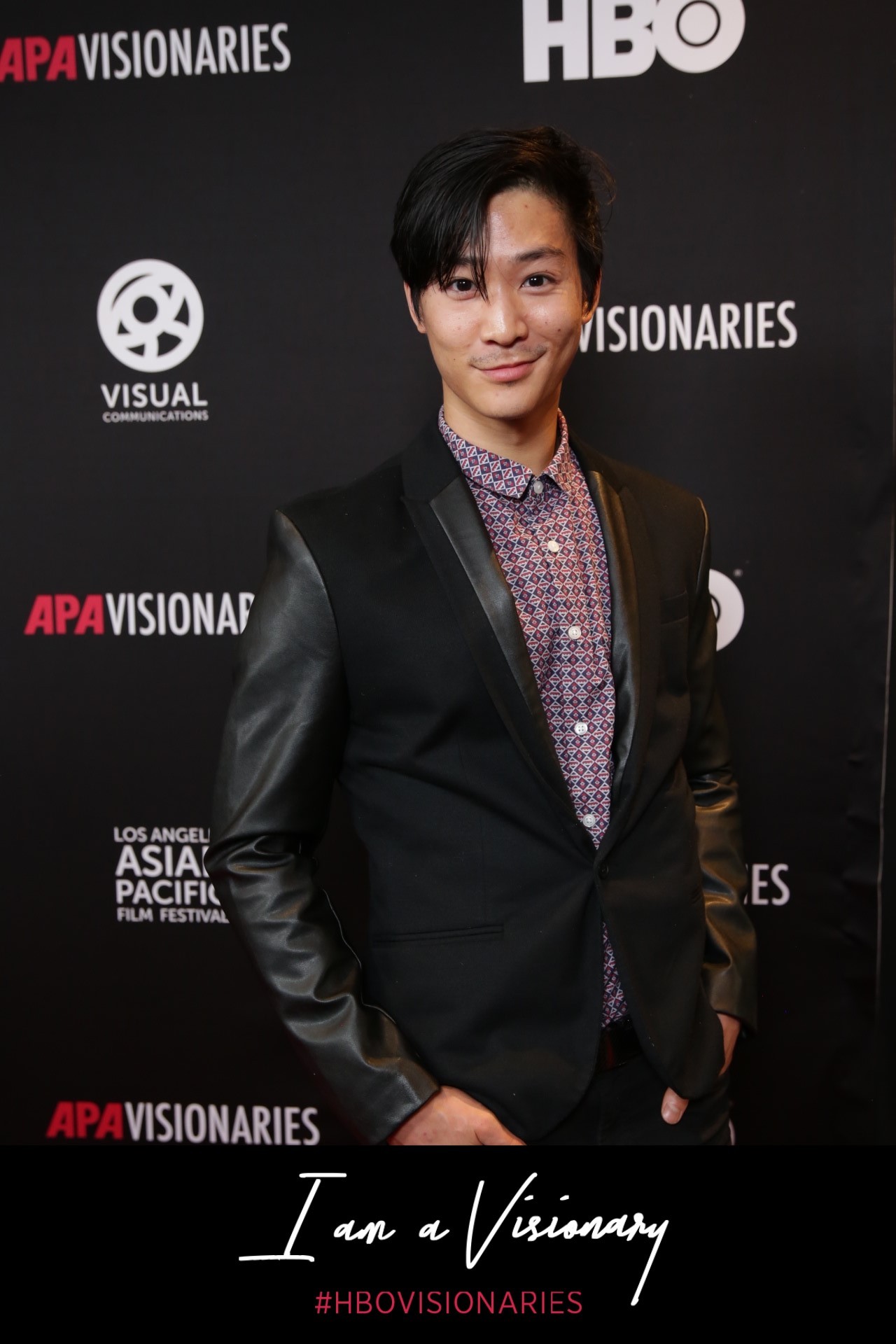 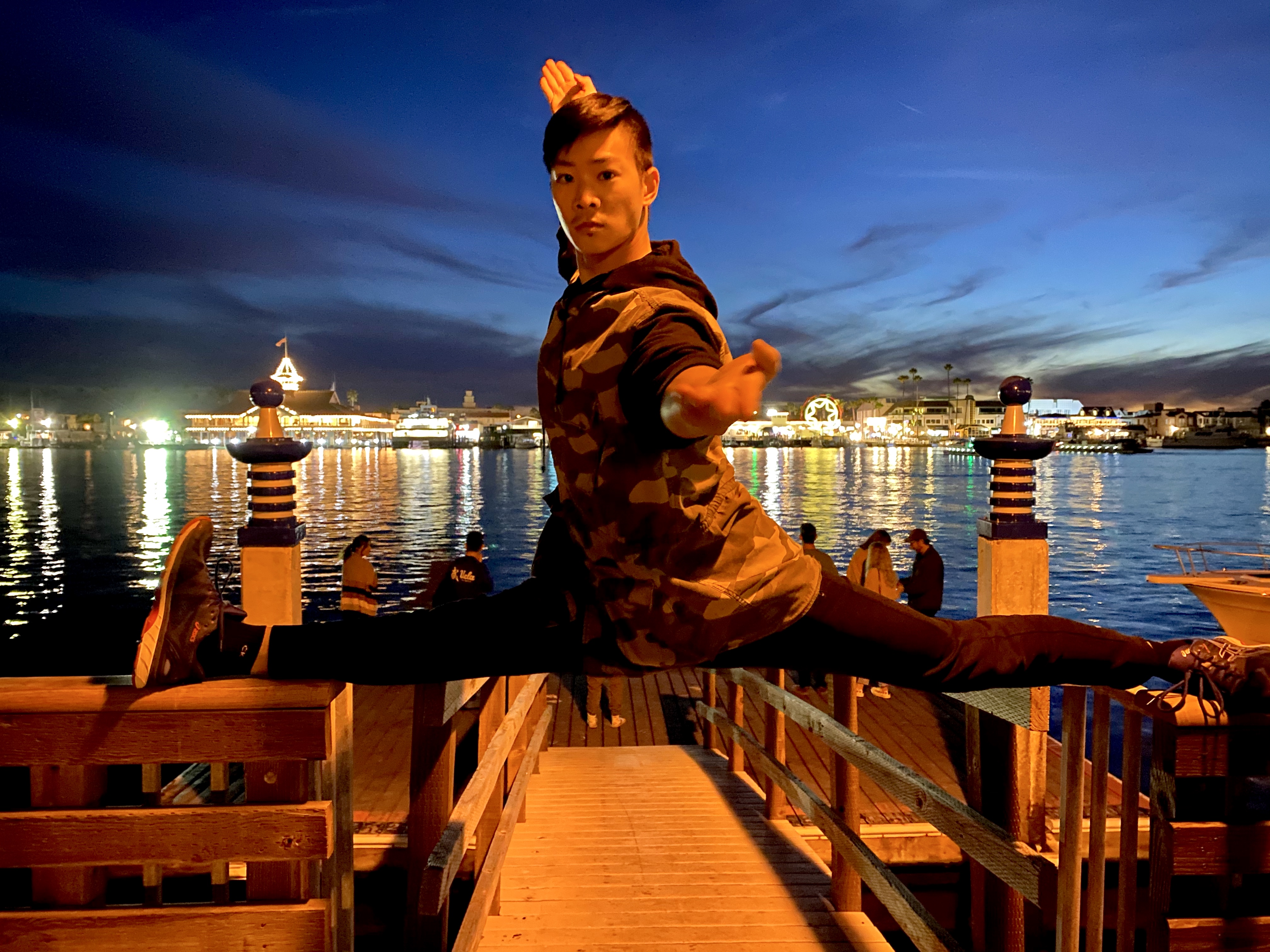 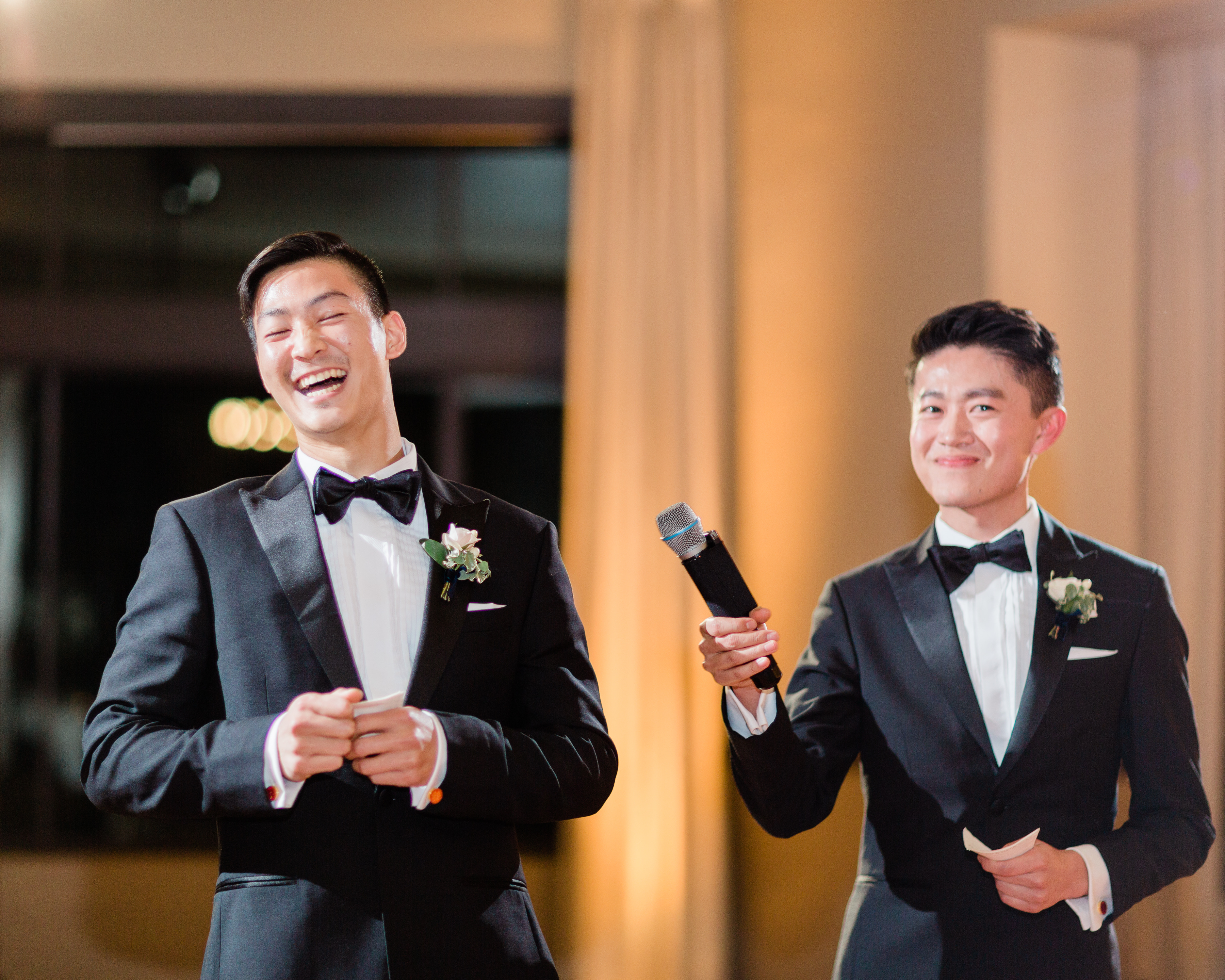 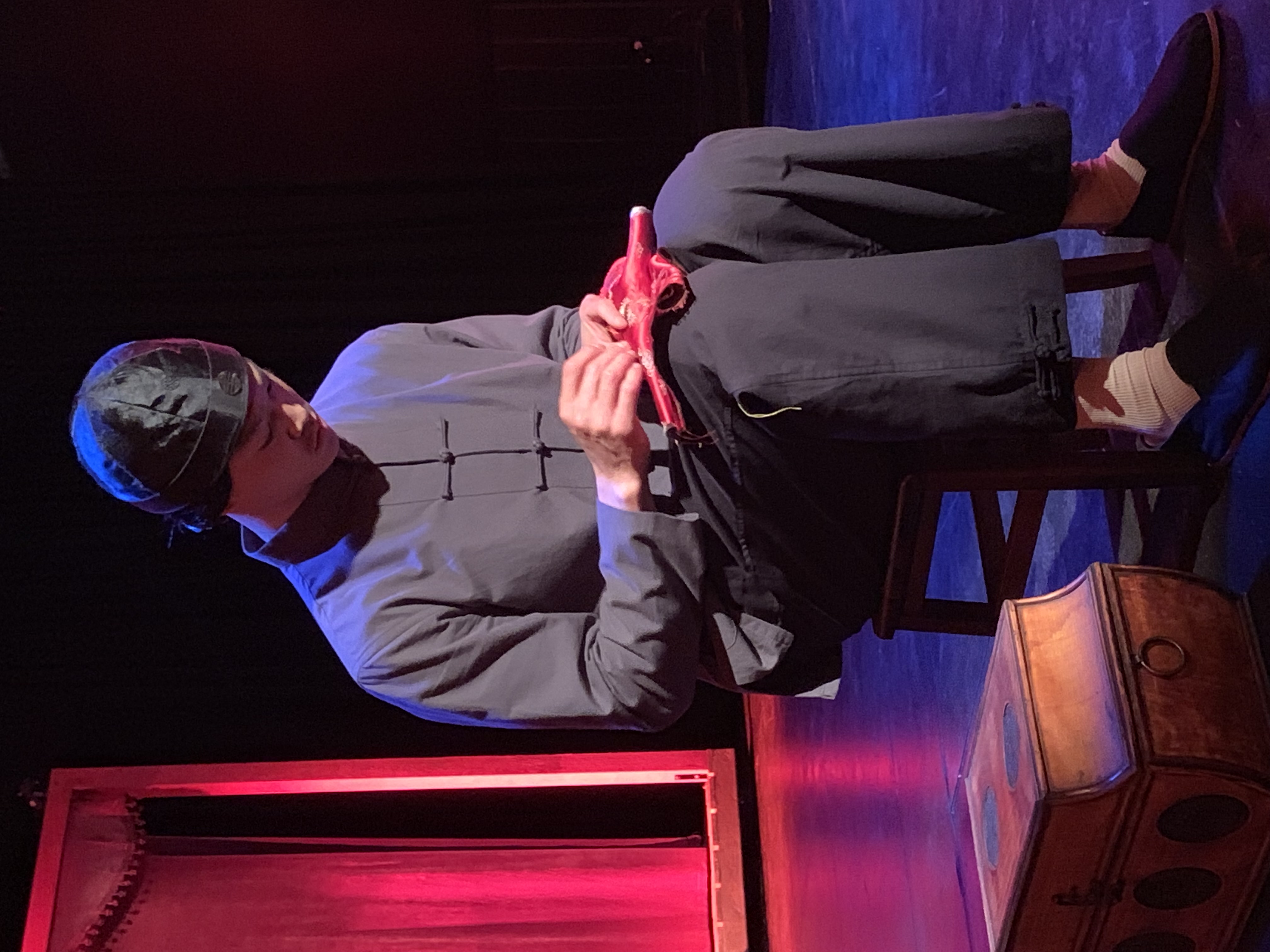