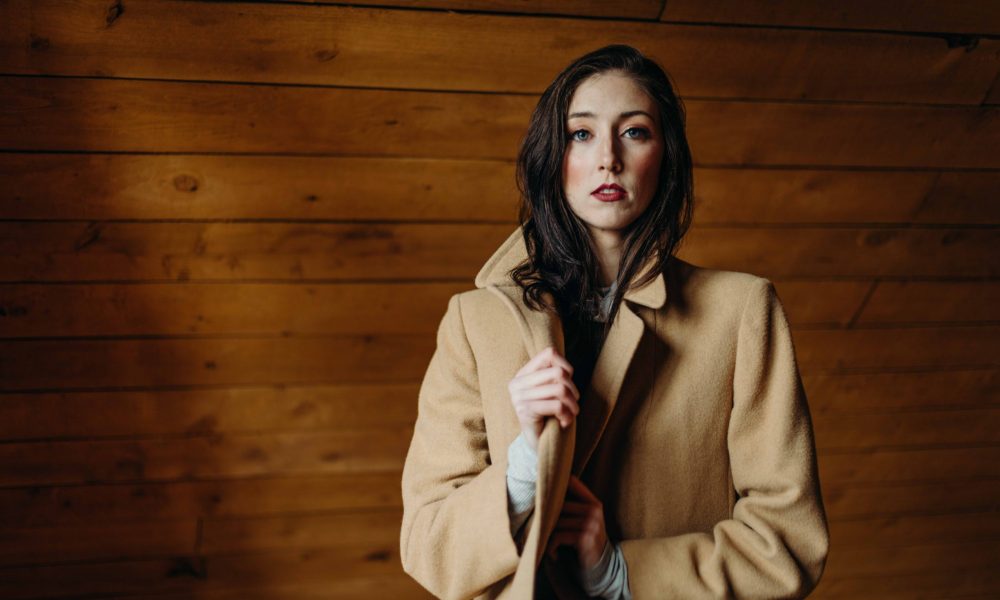 Today we’d like to introduce you to Hannah Parrott.

Thanks for sharing your story with us Hannah. So, let’s start at the beginning and we can move on from there.
I grew up in a family that loved music – my dad played in country rock bands with other dads in the neighborhood and my mom sang light opera and played big music throughout the house (my love of John Barry and Gershwin’s “Rhapsody in Blue” came from this woman). My dad basically threw an acoustic guitar in my lap and encouraged me to write songs. I sang in the children’s choir at church and made up plays to soundtracks like “Finding Nemo” with neighborhood kids. Also during this time, I gravitated toward the piano making up songs while looking at sheet music (which I couldn’t read), keeping all my original compositions secured in my memory.

While I was in middle school a book that I loved was turned into a movie – The Chronicles of Narnia: The Lion, the Witch, and the Wardrobe – and I sat in the theater entranced. I immediately bought the soundtrack and listened to it endlessly on long car rides and during the long rainy winters in Seattle. It transformed my experience of a story I loved; it expanded it and made it new. I could experience this story I loved in a rich and different way, but it was still the story that I had come to cherish. I LOVED that. And soon, it became too distant just to listen to music that swept me up in its storytelling. I had to write music like that, music that told epic journeys and harrowing sagas as a sage narrator. I decided this was my life path and subsequently announced my intentions during my eighth grade graduation speech. Naturally.

Now, throughout my childhood, I didn’t receive a formal classical music education. Very sporadically I took piano lessons, finally paying for my own lessons my senior year of high school. I probably had a whopping total of 18 months of piano training before deciding I wanted to try my hand at studying music composition in college. But this was the path I had chosen. I had two choices (self-imposed) before me: write music that told stories as my job or don’t do music at all. Don’t ask me why I had this stark ultimatum in my mind, but I did. Resolutely, I decided I would give it my best shot. I would, somehow, convince a music conservatory to see my potential, work my ass off to catch up musically, and inevitably become a film composer. And that I did, folks. By the grace of God, that I did.

Great, so let’s dig a little deeper into the story – has it been an easy path overall and if not, what were the challenges you’ve had to overcome?
I had a professor in college, who remains a dear mentor to this day, whose constant refrain was, “It’s not going to be easy.” This was routinely prefaced with, “Do you have anything else you can imagine yourself doing? Anything? Do it.” Invariably, my answer to that question was a resounding, “Nope.” (He must not have understood that I had made a commitment to my entire eighth-grade class and their parents that this would be my career). But boy was he right. This has been tough, in ways I imagined it would be but also in ways I could have never foreseen. I imagined it would be long hours (when there was work), little pay, stress, patience. And yep, check, check, check, check. I think the parts I didn’t foresee were the best parts and the worst parts. For example, I’ve had the inordinate privilege of working with some of my composing heroes (James Horner, Thomas Newman – I mean, what? That’s ridiculous). I saw these gracious and genuine composers work at the highest level and considered it a masterclass in my goals.

On the flip side and unrelated to the aforementioned, I have also witnessed and experienced some of the painful dysfunction of this industry, how people can become caught in toxic situations of creative exploitation (among other things). Feeling taken advantage of is a horrible and demoralizing feeling and it happens far too often in this industry. Boundaries and self-respect are hard earned in this town and seldom valued highly enough. I think the toughest thing is simply: perseverance. Sticking it out. Finding the good. Doggedly seeking the inspiration. Lucky (?) for me, there’s nothing else I’d rather do. I love the thrill of new projects and trying to tell unique stories in a uniquely musical way. I love the challenge of pursuing excellence in my craft, even though it can be exhausting. I love how everyone is hustling, trying to create good art, trying to acknowledge meaning. Stories can engender incredible compassion and action, immense joy and needed relief. Life is hard, but stories make it better. And I want in on that.

We’d love to hear more about your work and what you are currently focused on. What else should we know?
I am a composer for film, television, and media! I primarily work in film, collaborating with independent filmmakers, but I’ve also written a fair amount for TV, partnering with networks like National Geographic, Netflix, History, and Discovery Channel. As a composer, it is my job to take the vision of a director, producer, or creative lead and embody it in music. I seek to write music that is evocative, effective, and unique to whatever story is being told. My job is always to serve the story whatever medium it may be. What sets me apart from others? I think as artists we each have likes and dislikes, things we resonate with and gravitate toward. Then we also have our life experiences and moments of catharsis that enable us to relate organically to a story or idea. Each artist is set apart from others by the very aspect of being themselves. So I guess what sets me apart is me, not some skillset or singular fact. I can’t help but infuse everything I do with parts of who I am. I think that’s the way art is supposed to be, right? That being said, I do love writing for strings. I think a string orchestra is one of the most beautiful sounds on the planet. I actually just finished writing some orchestral arrangements for a songwriter and we will be recording a 70 piece orchestra (50 string players! Beyond excited) on a large scoring stage in LA.

Do you look back particularly fondly on any memories from childhood?
A favorite memory from childhood? That’s tough! I was blessed with a pretty idyllic childhood. So at one time, my family, in the early days, had horses. I had a rescue horse (a horse rescued from a slaughter house) named Cody and my sister had an ornery pony named Star. We lived down the street from an amazing state park with wild oak trees and tumbleweeds for days. My sister and I would ride these enormous creatures bareback, by ourselves, through the California canyons, galloping up the hills and singing Home On The Range at the top of our lungs (something had to scare away the coyotes). One time we even rode our horses through a drive-thru window, confusing (and terrifying) everyone. It. Was. Awesome. 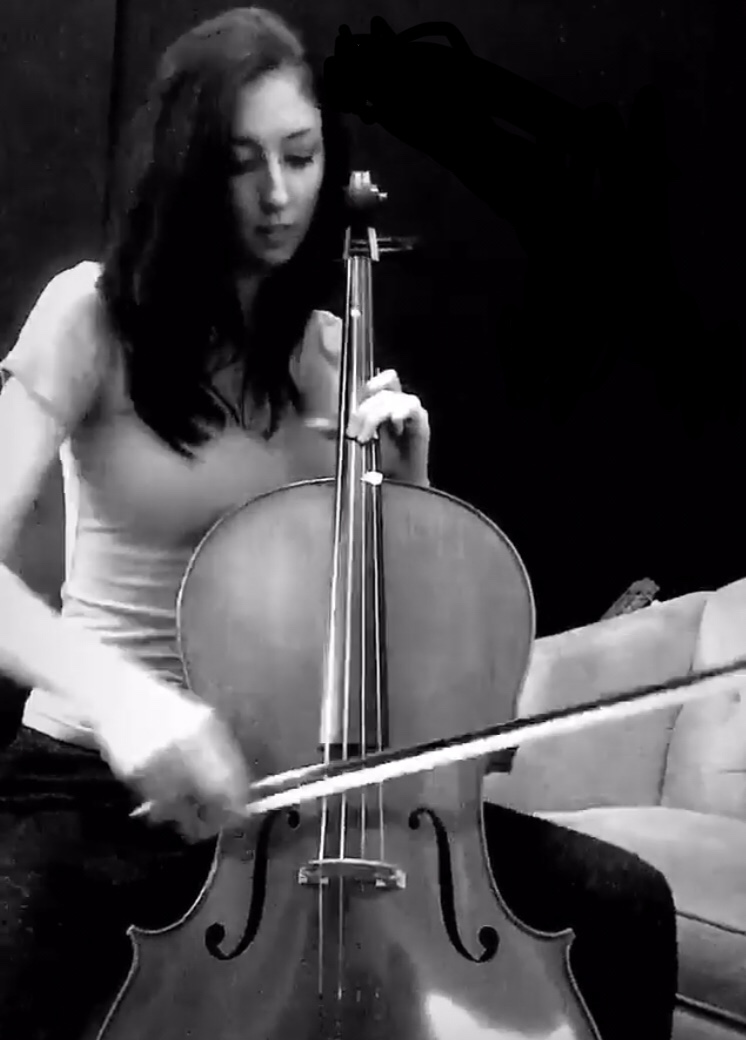 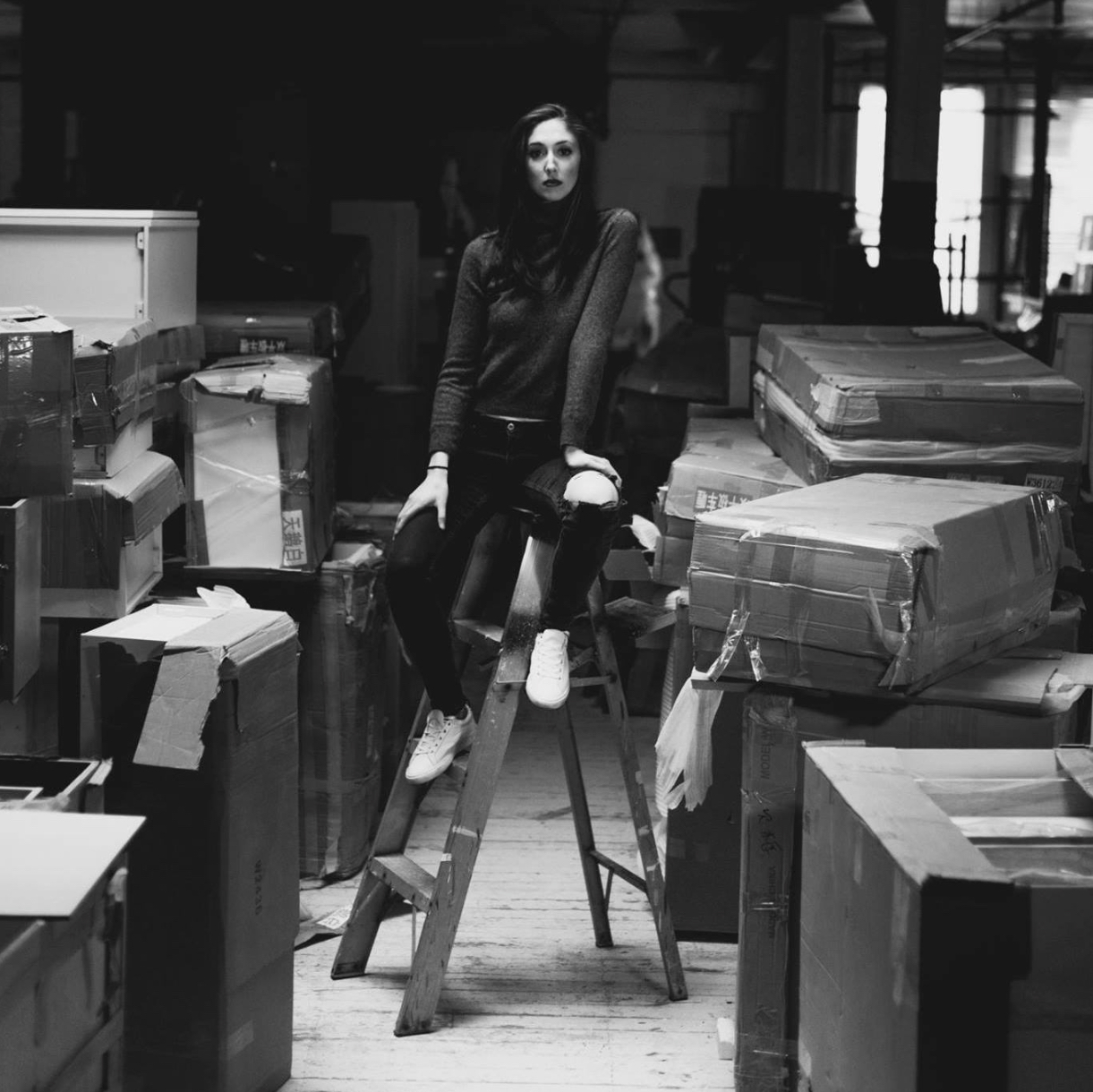 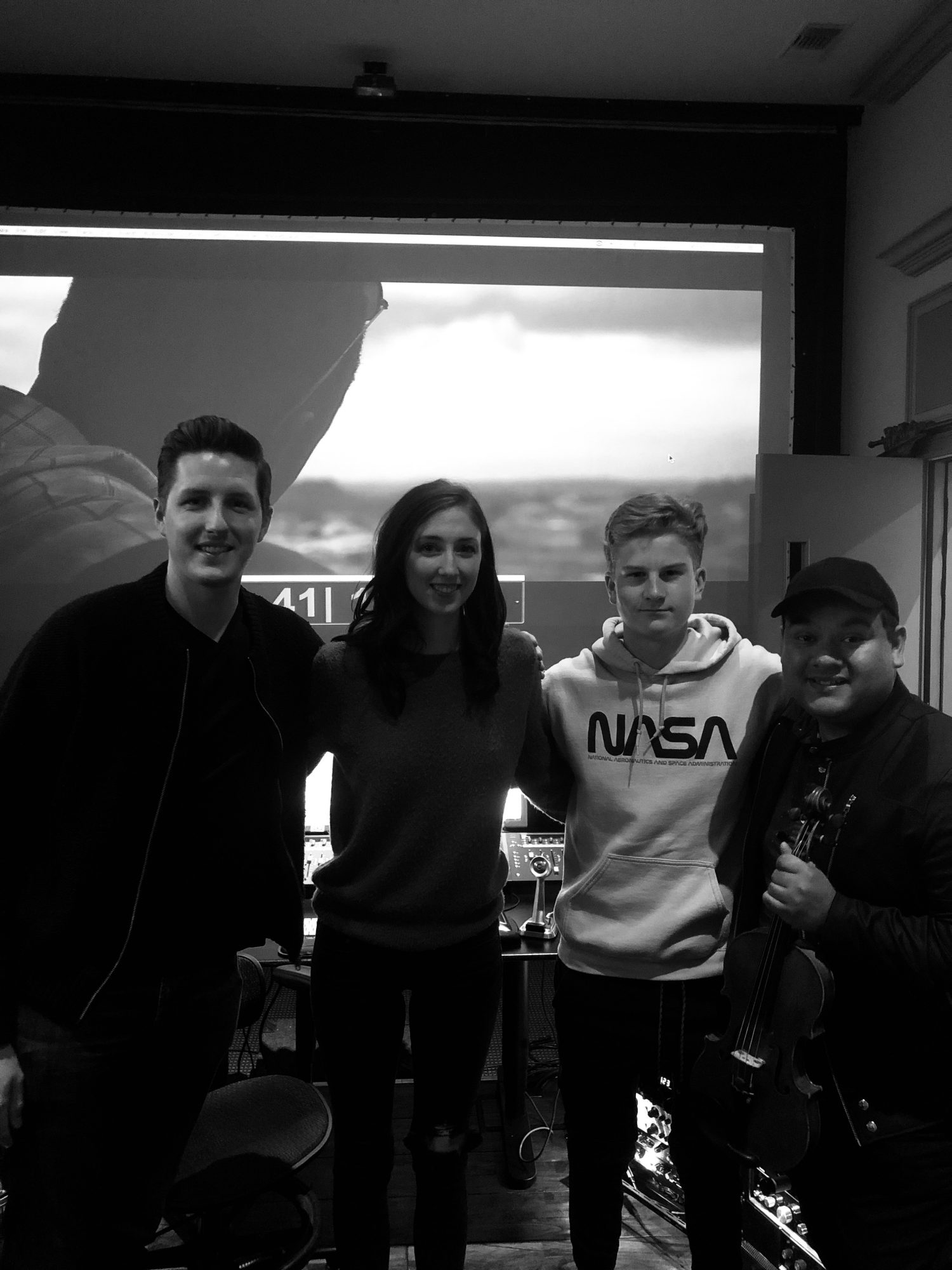 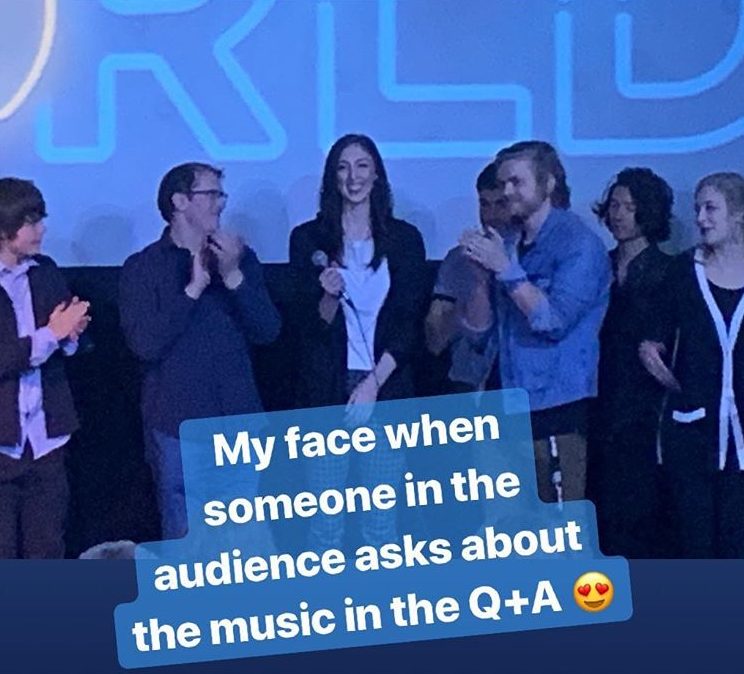