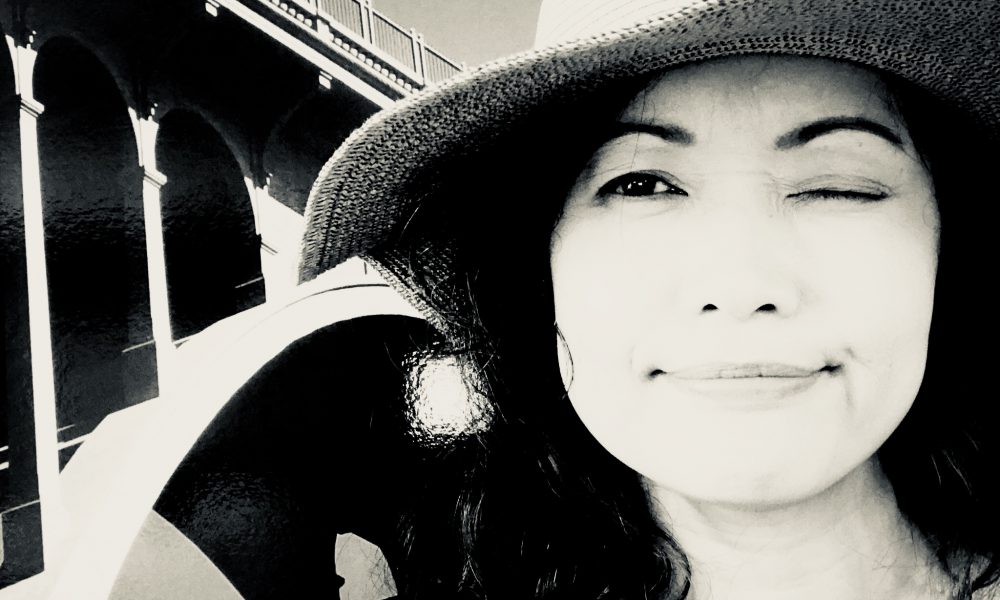 Today we’d like to introduce you to Hannah Jung.

Thanks for sharing your story with us Hannah. So, let’s start at the beginning and we can move on from there.
My story is a bit odd certainly not linear or traditional by most Asian standards. I grew up hating math and the sciences and preferred to read and draw, often for hours at a time. I fantasized about making a living doing something creative like fashion design, but as the child of blue-collar immigrants, that seemed out of reach, and I knew I had to pick something practical. I never imagined I could or would embark on a career in graphic design, much less for almost two decades. But those two decades went by quickly as I worked my way up to senior design roles at different dotcoms during the boom and then to a large international non-profit.

Near the latter part of those years, I decided to start my own business and began taking clients as a freelancer. I did everything from writing copy to providing art direction to taking photos (even getting a couple of shots featured on travel websites) and of course, design. Having my own business allowed me to be picky about my projects, so whether it be invitations or branding or brochures, I only worked with people I truly wanted to partner with and organizations I really believed in…mostly non-profits and grassroots movements fighting sex trafficking. I still love the strategy involved with the conceptual aspect of graphic design, but around the 20-year mark I thought to myself, “I can’t spend my entire life just doing one thing.” My deeper self demanded more, and even if this “more” turned out to be just a midlife crisis, I thought I owed it to myself to at least investigate.

I had always been interested in psychology, philosophy, and religion, especially as it pertained to the complexities of human nature and relationships, so I decided to apply to Azusa Pacific University’s graduate program in organizational psychology. Since most of our waking hours are spent with colleagues at work, I thought I would ultimately return to the corporate world as a consultant in organizational development/change and possibly even coach, but three unexpected things happened…I had my first child at 40 and upon receiving my Masters, my thesis got published in an academic journal and I was asked to teach.

I now teach undergraduate and graduate courses in leadership, organizational ethics, and interdisciplinary writing. Teaching at the college level is challenging, but I treasure the insightful conversations I have with students and the opportunity to participate in their educational journeys. I deeply believe in the integrity of our young people and their desire to create a future that is brighter than what is before them now. That’s why my husband and I support organizations locally and abroad that invest specifically in children’s education, such as speakupforthepoor.org, which is run by a good friend of ours. In the future, we plan to visit some of the school sites that Speak Up has built-in Bangladesh and finally meet the girls we have been supporting, who we couldn’t be more proud of.

Looking back, I realize that had I stayed on one particular, “normal” trajectory, I would not have the experiences I have or the satisfaction that comes from it. Indeed, my experiences belie the common narrative in our culture that you begin some form of slow descent into uninspiring elderhood in your forties. Even though I’m technically middle-aged, I am finding this “phase 2” of my life to be the most invigorating thus far.

Call me a late bloomer, but I think reinvention is a valuable tool in aligning your life with your values, and worth the risk.

We’re always bombarded by how great it is to pursue your passion, etc – but we’ve spoken with enough people to know that it’s not always easy. Overall, would you say things have been easy for you?
What is a smooth road in the intricacies of life? Growing up in a loving but traditional, collectivist immigrant subculture, two things were constant: 1) money was very important, simply because we never had enough…my parents worked six days a week and from age 16, I was working as well, and 2) I also very earnestly wanted to please people and bring honor to my hardworking, sacrificial parents, but always felt as though I was living someone else’s scripted life, which made me feel misaligned and like a failure all around.

The general malaise of family members regarding my less than conventional life choices also didn’t help, especially when I announced I would be going back to school in my forties, and even more so when I decided I would still be going despite having had my first baby.

“Why are you going back to school at your age? Don’t you know it’s not about you anymore? You’re a mom now!” is what one relative said to me. It stung, but it also intensified my desire to pursue my goals, since my daughter was actually a very big reason why I decided to stick with the plan. I wanted her to know that it’s never too late to change course if you need to and that there is no shame in doing so.

Shame has been a big theme in my life, likely due to the Confucian influence in my cultural heritage. The fear of shame kept me in places longer than I should have been and kept me silent when I should have exercised my voice. But with each intentional step away from shame-driven choices, I get closer to living whole, which is really the end goal.

What were you like growing up?
I was an introverted, responsible, observant child growing up, which for me meant I was also socially awkward. My room was my sanctuary because it always had several books and art supplies. When I wasn’t helping to care for my younger sister, I spent most of my time studying, drawing, making up stories, and reading books.

I was unusual in that I didn’t like to play with dolls…I much preferred robots or other “boy toys” like G.I. Joe. My favorite toy was actually a Transformers Dinobot called Grimlock and I fantasized about owning the SDF-1 from Robotech and the five lions that combine to form Voltron.

I would write “sequels” to Robotech episodes, complete with sketches of how the scenes would play out, and make up my own comics entirely. Most of the scenes revolved around relational dynamics, and I would include snippets of conversations I’d overheard from the adults around me, piecing together storylines that melded childish fantasy with reality.

When I got to college, I began reading more classical literature and philosophy, and I actually still dream of having my own in-house library someday filled with classics and books on everything from history to astronomy. There is so much to learn and even more, lessons to apply to our daily lives. Reading informs the mind, illuminates the soul, and leads to perspective. I’ll never tire of it. 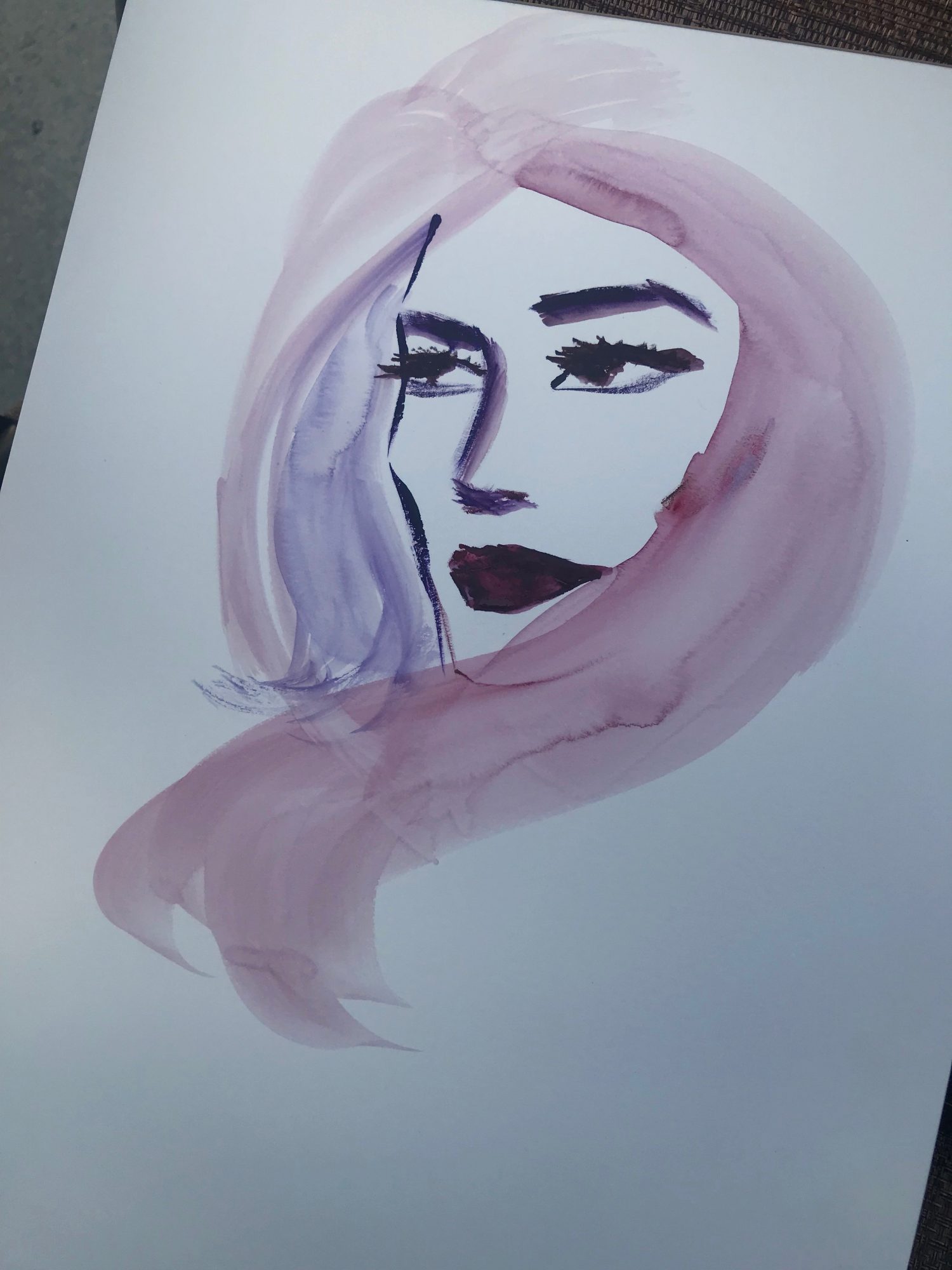 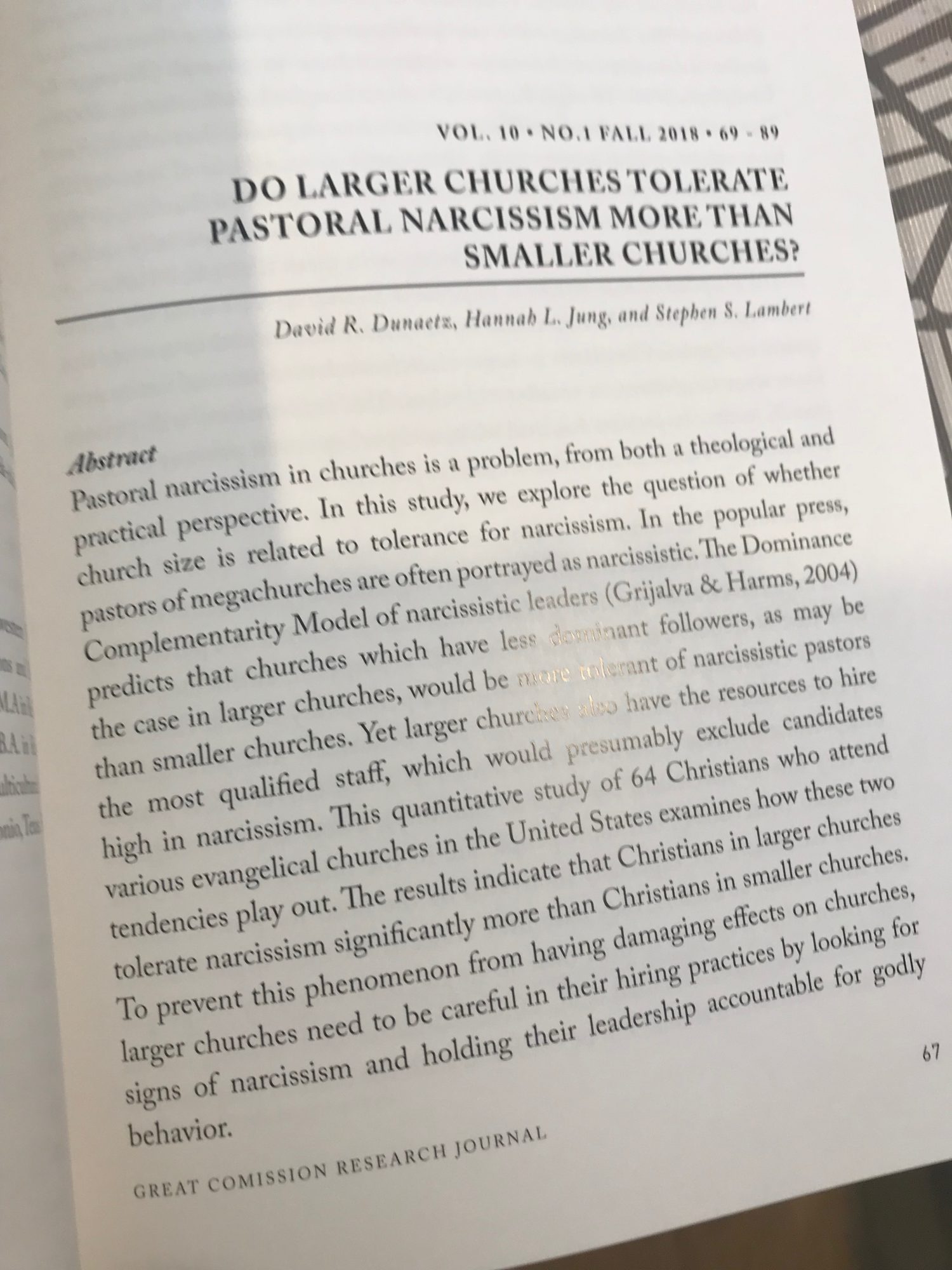 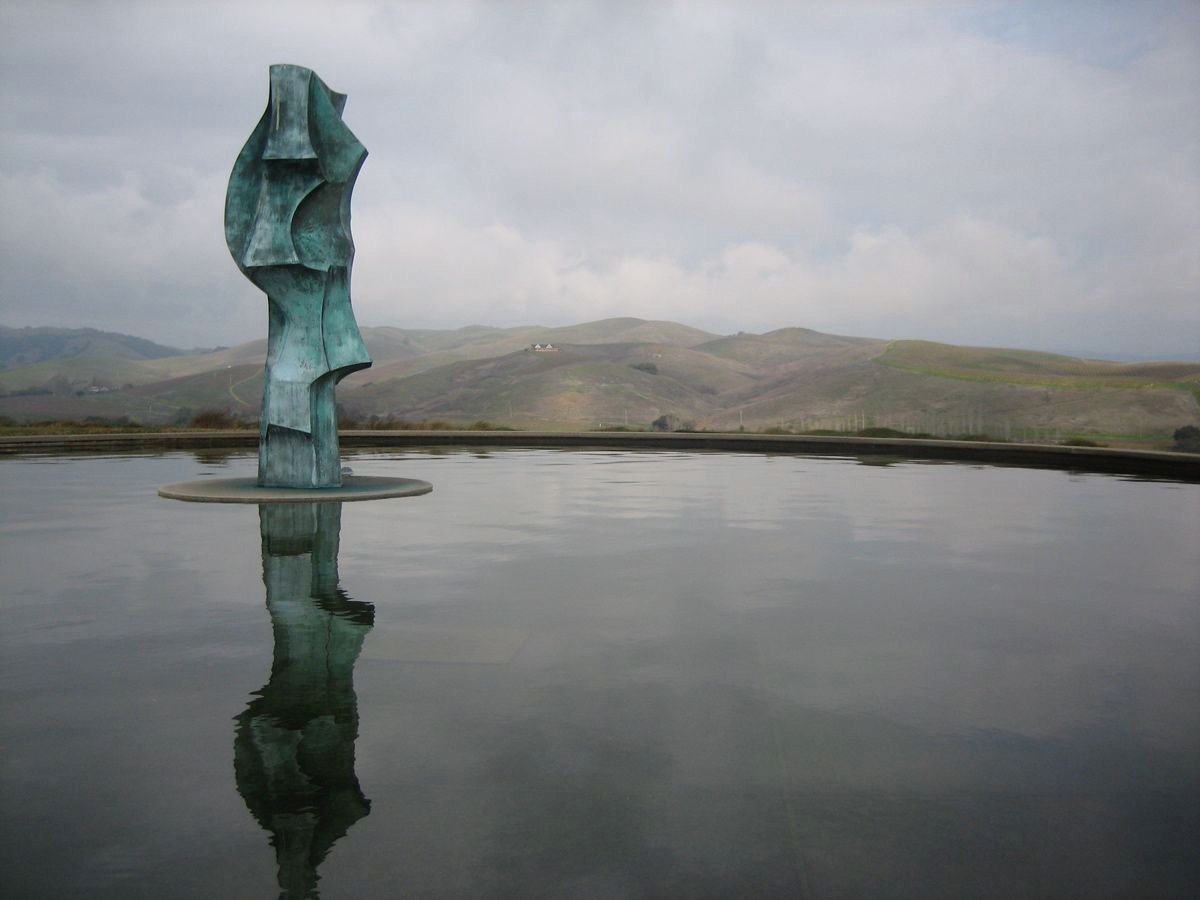 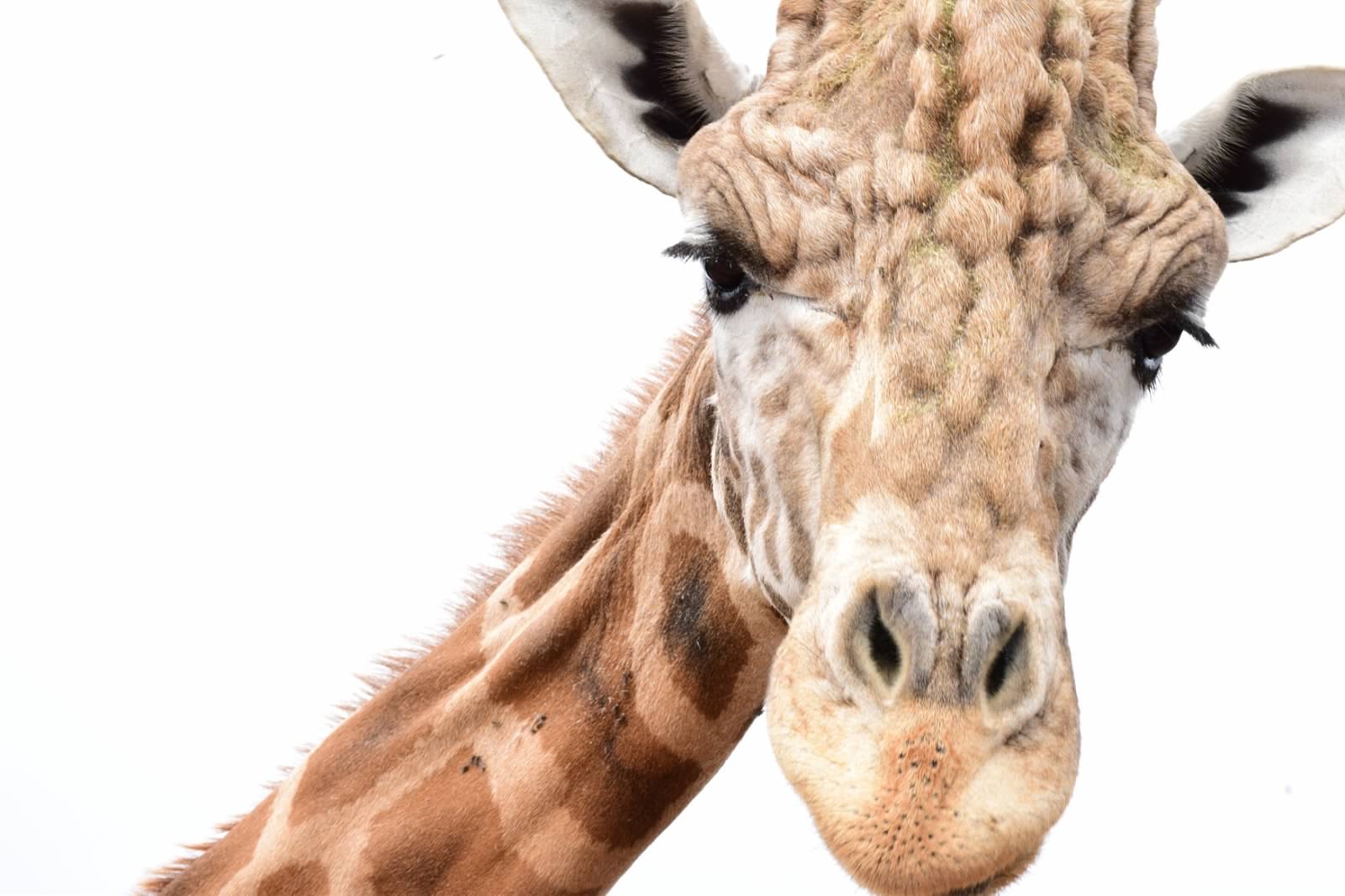 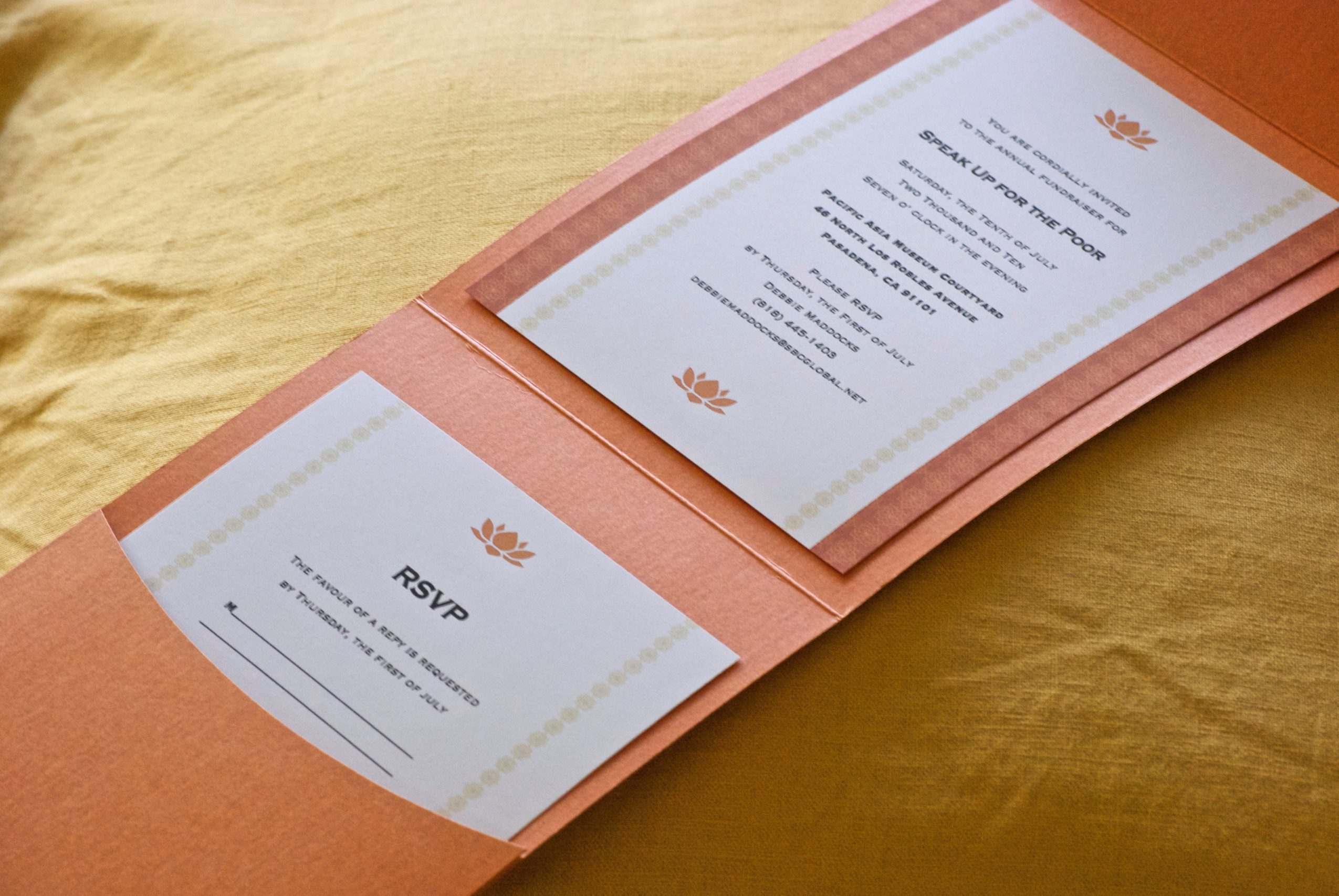 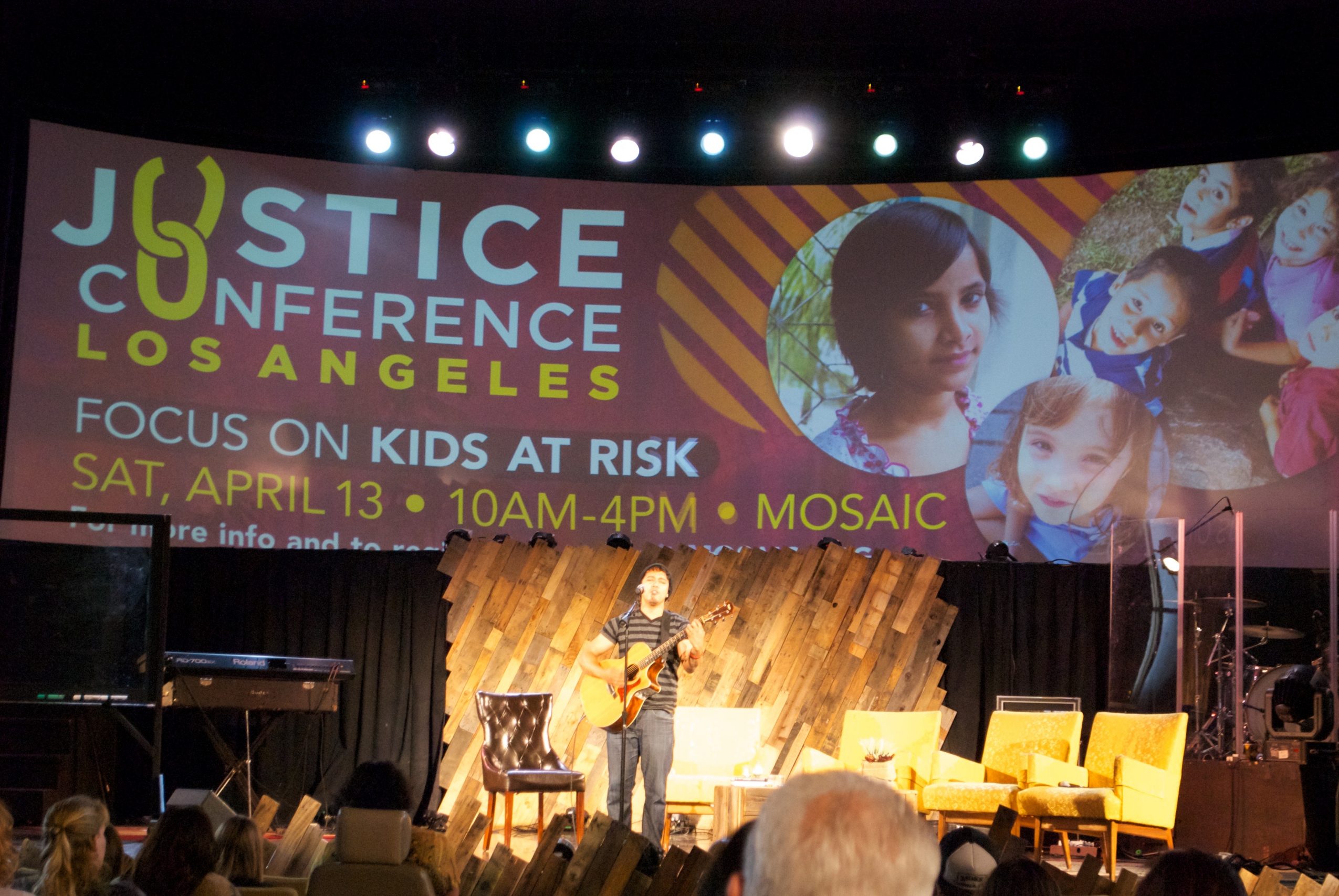 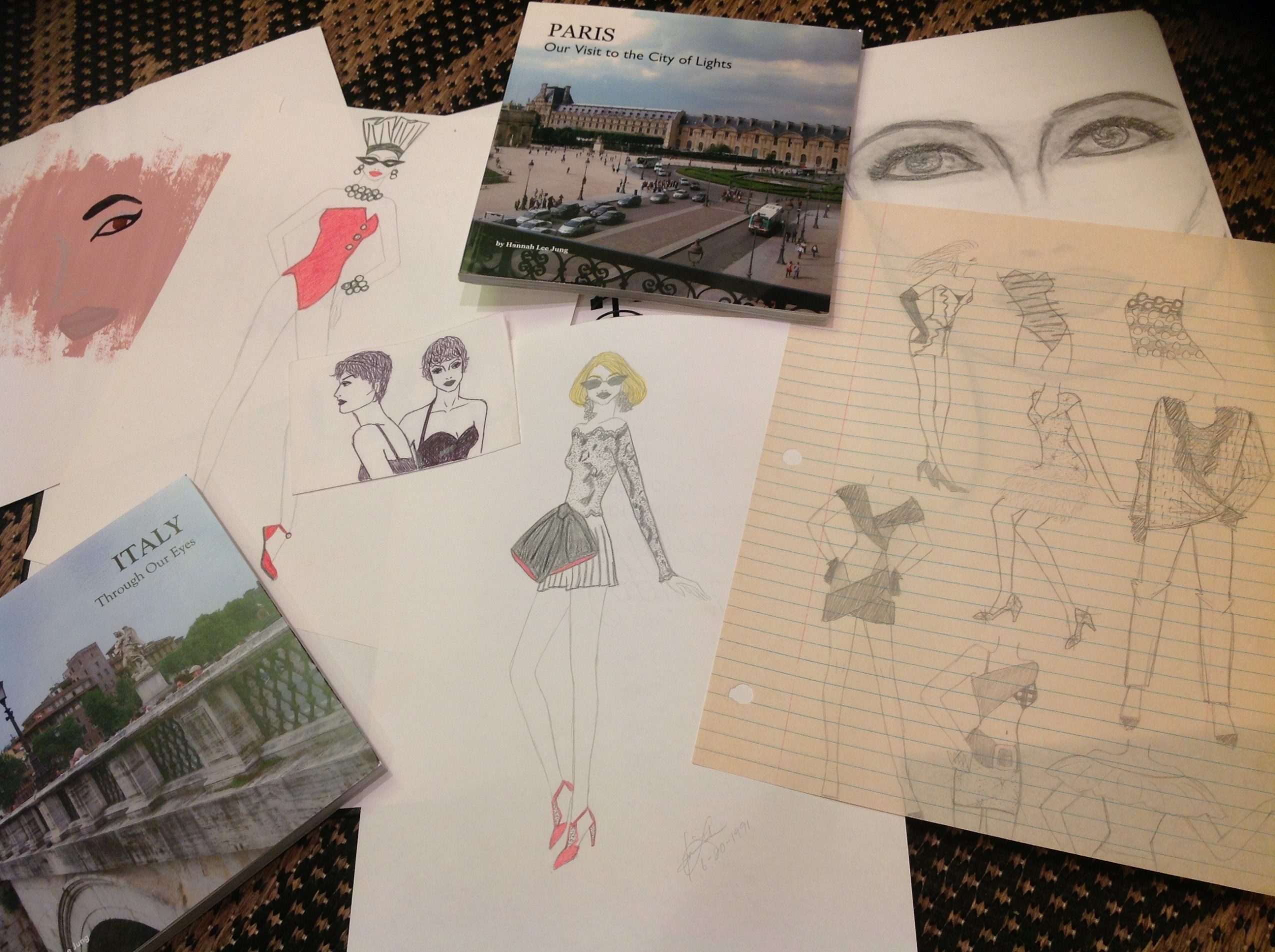 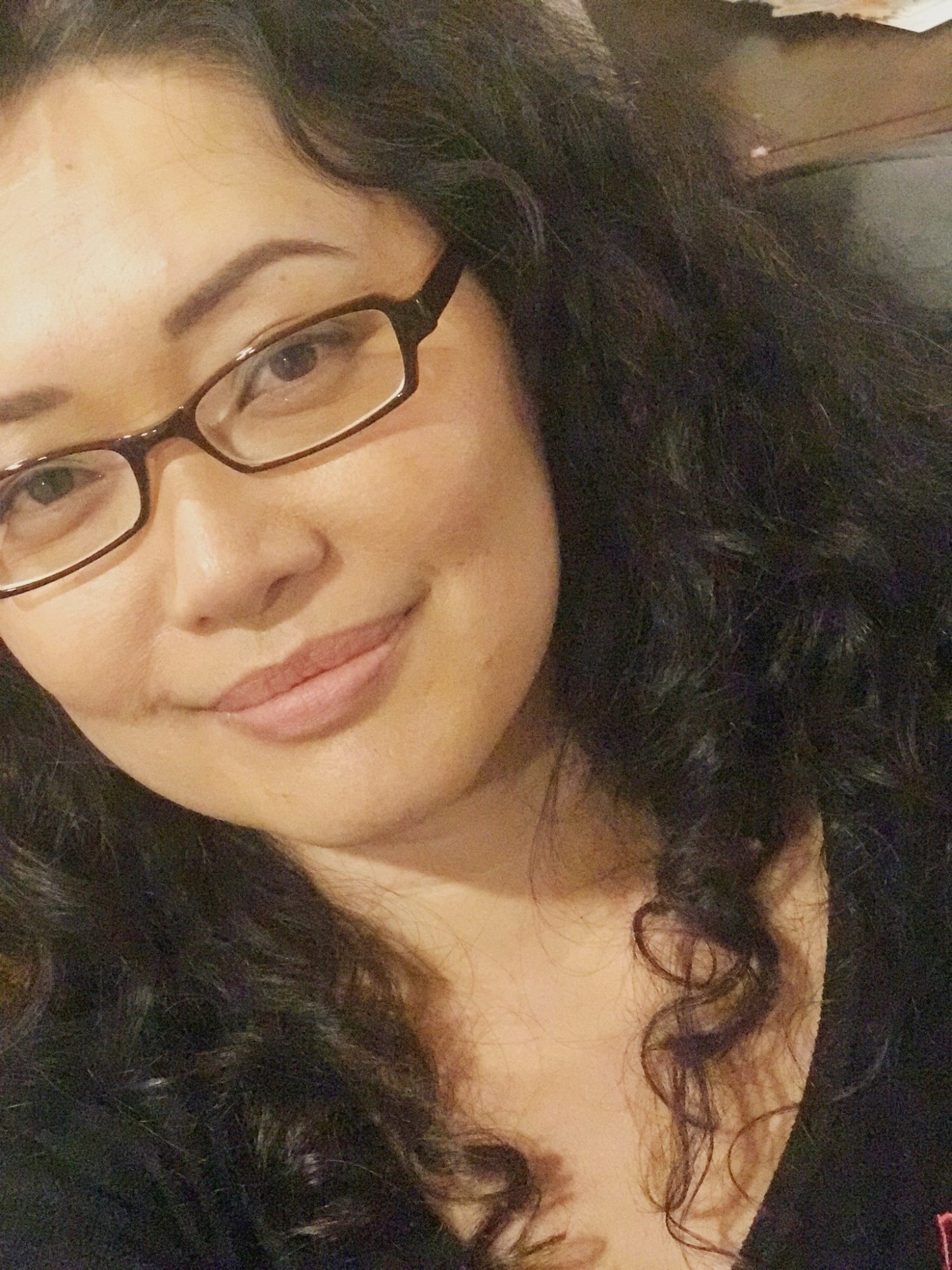