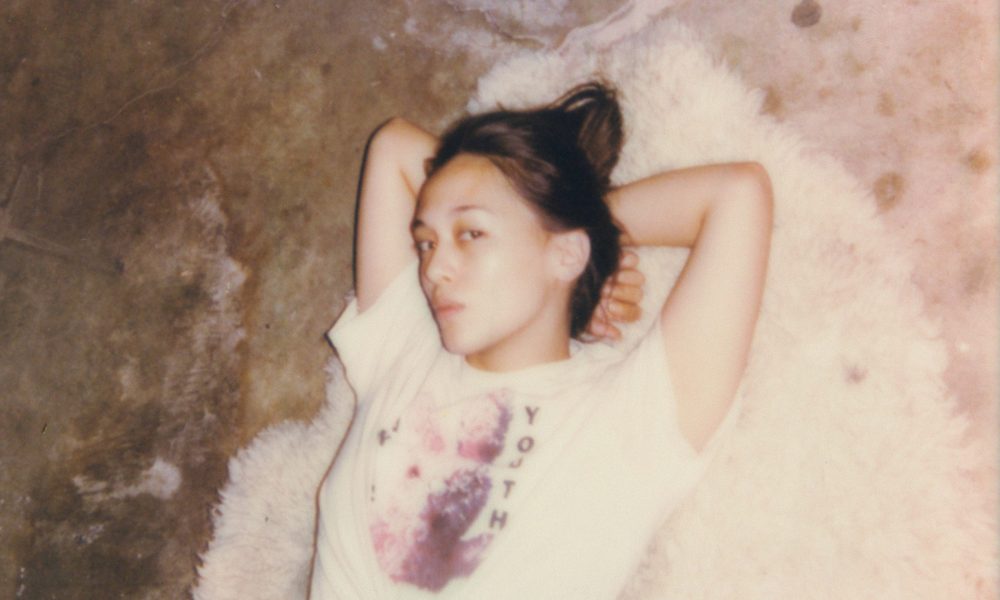 Today we’d like to introduce you to Hannah Bon.

Hannah, let’s start with your story. We’d love to hear how you got started and how the journey has been so far.
Growing up, I’ve always traveled a lot. I have lived in Japan, Holland, the UK, Brazil and now the US. My father is Dutch and my mom is Brazilian-Japanese. I was born in Japan and I speak Dutch, Portuguese, English and Spanish.

My parents met in Japan, while my father was studying law, and my mother was studying music. Having a left-brained father and a right-brained mother proved to be a blessing. I believe it provided me with a flexible and practical vision of the world.

I was born in Kamakura, a traditional town in Japan. The town is known for its shrines and temples, cherry blossoms and the “Great Buddha”. I only remember this time as a dream and I haven’t gone back since but these faint memories are constant reminders about my roots. Those reminders and visuals are tools and inspiration for my work today.

My best friend at the time was and still is my mom. While my dad was at work, we would be doing random and creative activities from painting rocks to playing I-Spy with Hieronimus Bosch paintings. Creativity and inspiration was always flowing through our house.

I’m an only child so I had a lot of time to myself. I spent countless hours on my GameBoy playing Pokémon under the covers and designing an ideal grown-up version of myself on Sims. I over indulged in Studio Ghibli movies and at some point, I had convinced myself that I had the power of communicating with animals. Those were the good days – not a care in the world. I didn’t realize it then but all those hours of gameplay and avant-garde endeavors set the stage for my future self-expression as an artist.

When I was 13, we moved to Brazil and I was able to spend more time with my grandma. She’s a rambunctious and extroverted Brazilian-Japanese lady who knows all the names of Hollywood movie stars by heart. My grandma always wanted to be a fashion designer and model. One day I took a look at her designs that she made when she was 20 and as I looked through her work and browsed through her stack of vintage Vogue Japan magazines, I found a whole new interest – fashion.

When I was 18, I moved to LA to study film. I went to ArtCenter College of Design which was an intensely demanding experience at times, but it also taught me things about myself that I never could have imagined.

As a student, I found that experimenting with collage and PNGs over videos was interesting. Opposing mediums and ultimately making a style of fine art in film was liberating. With my films, I aim to provoke and confound and create work that blurs the line between disciplines.

Three years into my time in college, I realized that there was something missing in my work that I wasn’t expressing yet. After a FaceTime call with my grandma, everything fell in to place. She was wearing an oversized woolen rainbow-colored patched coat which she claimed was Hermès (but wasn’t) and had found it at a thrift store. She had added shoulder paddings and customized it to fit no one else but her. For some reason, I could smell her perfume so clearly – I was suddenly there with her. Her self expression brought us in the same room together despite being 2000 miles away.

This was a sensory experience in moving images through the screen of my phone. Thanks to that call, I started exploring fashion and how I could marry fashion with film. Who knew the term “fashion films” already existed. I was thrilled and after the bizarre and visceral connection with my grandma, I steered to making “sensorial fashion films”. By combining art and commerce, I knew what I wanted to achieve with my films – an experience.

I found that here in the US, I was able to perform the purest form of self-expression that I know. LA is full of self-expression – people who see no limits. That’s the attitude we need in order to create new ideas. After moving so many times, I’ve realized that traveling is not simply boarding a plane and seeing something new, but it is the traveling within and the discovering of oneself that matters.

Overall, has it been relatively smooth? If not, what were some of the struggles along the way?
I’m experiencing the biggest challenge of my life right now: applying for citizenship in the US.

As an “alien”, I’m not permitted to legally work or leave the country to visit my family or travel in general. If I do, I’d be seen as abandoning my application and would be denied a VISA. I applied in December 2019 and haven’t gotten news of any action on my case yet.

The waiting game is real but it’s worth it. I have so much spare time right now to finish projects and make new ones! I miss my family and my friends back home but honestly everyone has been so supportive and loving during this process – especially friends here in LA. Most of them are also creative and when we’re feeling down, we tend to just make art to destress. This is my home now and I don’t want to move anytime soon. Here in LA, I met my soulmate and I learned how to drive. This is where I got my first gig and this is where I realized I wanted to make films.

We’d love to hear more about your work and what you are currently focused on. What else should we know?
I’m a filmmaker. I graduated in Film and after working through different freelance gigs I’ve realized that film is subjective and that it is just a category. Rather than boxing myself in one group, I try to self express through combining different forms of art to make one unique piece. My strength is in fashion films and music videos and creating projects that are full sensory experiences. My films try to exude color and senses so the viewer can watch it without the standard limitations. I’m proud to make images that extend beyond a viewer’s traditional expectations and I’m always trying to explore new and different forms of filmmaking.

Any shoutouts? Who else deserves credit in this story – who has played a meaningful role?
My number one supporters are my parents. They have given me so much to accomplish where I am today. I still have so much to live and experience but I couldn’t be more thankful for how they raised me. I live every day of my life to make them proud.

My husband is someone else who helped shape my work in such a great way. He’s a photographer and we bonded over our creative interests. He’s always the first one to see my work. We help each other by giving each other feedback and through collaborating. We’re growing so much through making new things and living life together. My work would be a lot less developed and different without him.

During my time at ArtCenter, I was given the Matthew Rolston scholarship. Matthew is a photographer whose work has been published in numerous magazines, including Interview, Vogue, W, Harper’s Bazaar, Vanity Fair and over 100 covers of Rolling Stone. He was “discovered” by Andy Warhol and is an alum of ArtCenter.

He was my mentor during ArtCenter. He guided my work to ultimately evolve from film to fashion film. He challenged me to thrive on a professional standpoint in the commercial fashion industry and encouraged me to make finessed and polished pieces. He has become a dear friend of mine and is still mentoring and teaching me new things all the time. Without him, I wouldn’t have had the courage to express myself in the industry the way I do today. 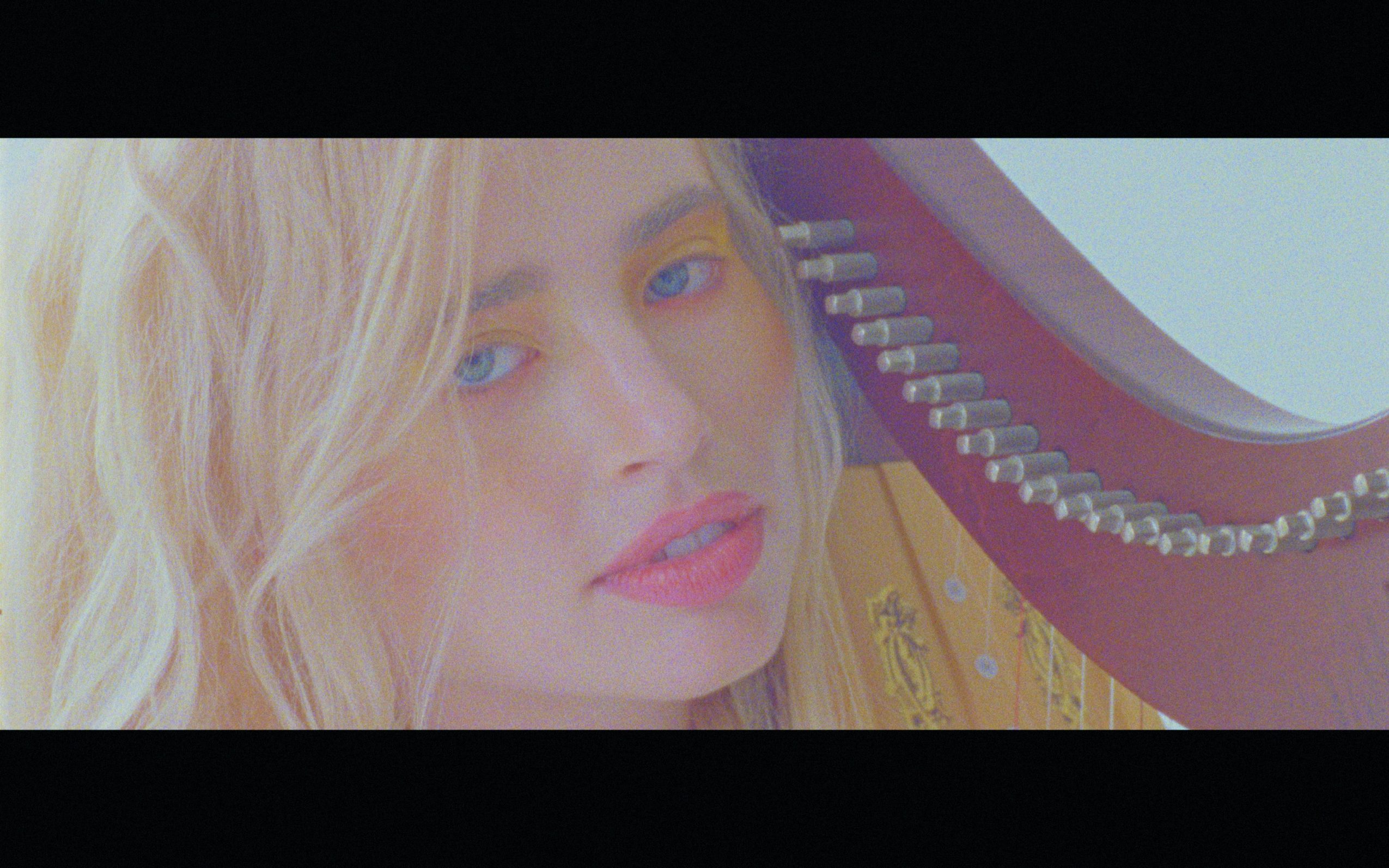 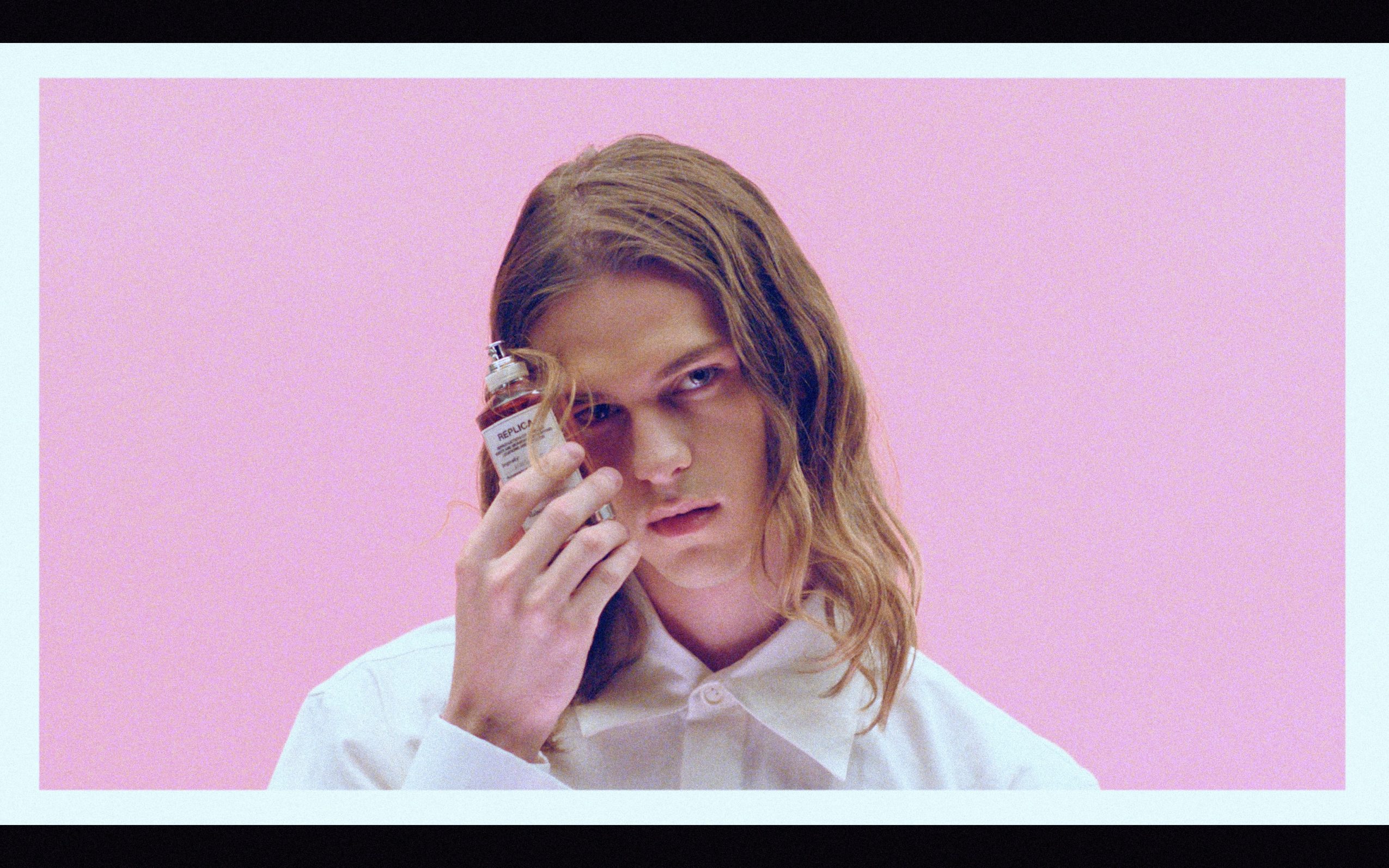 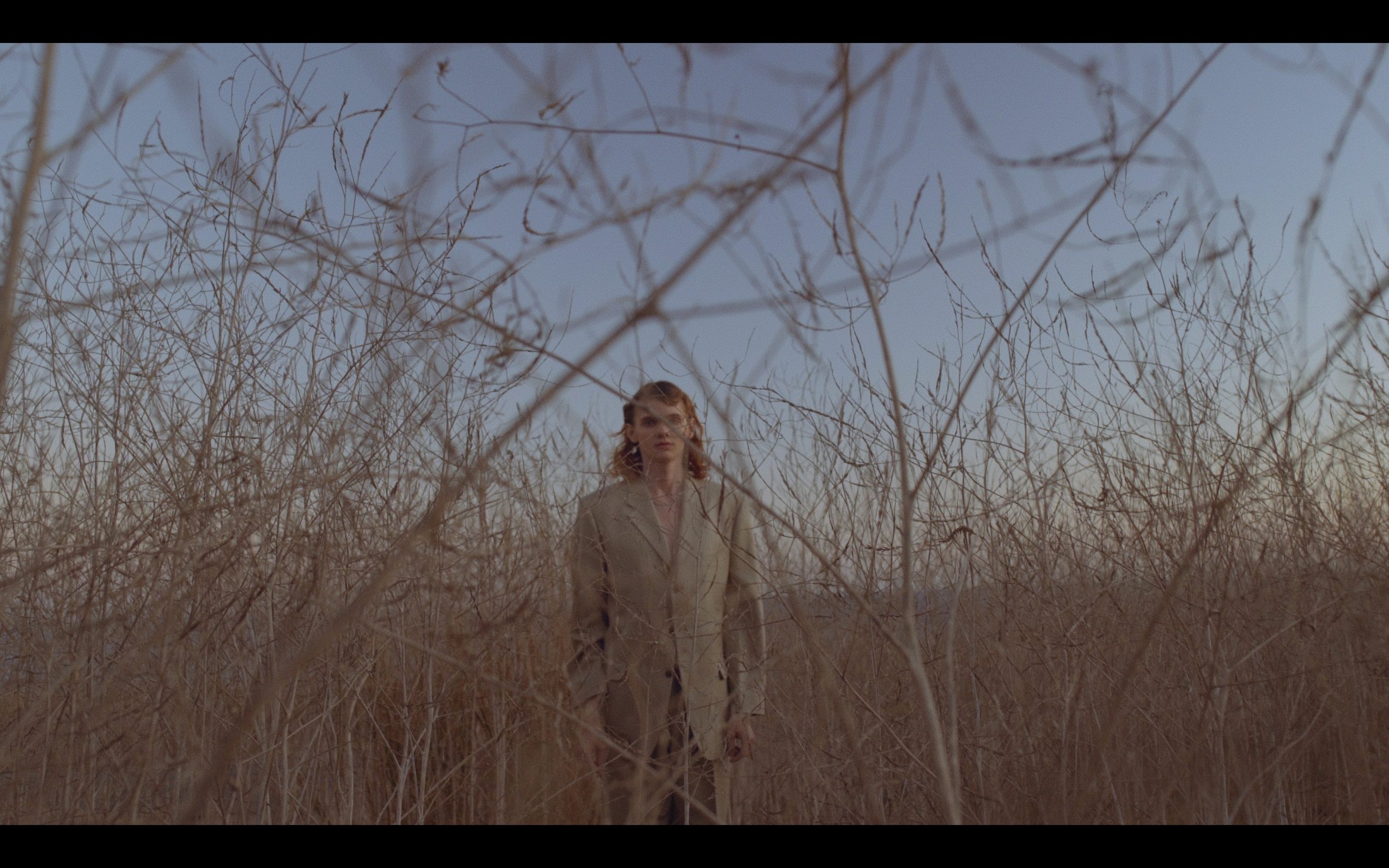 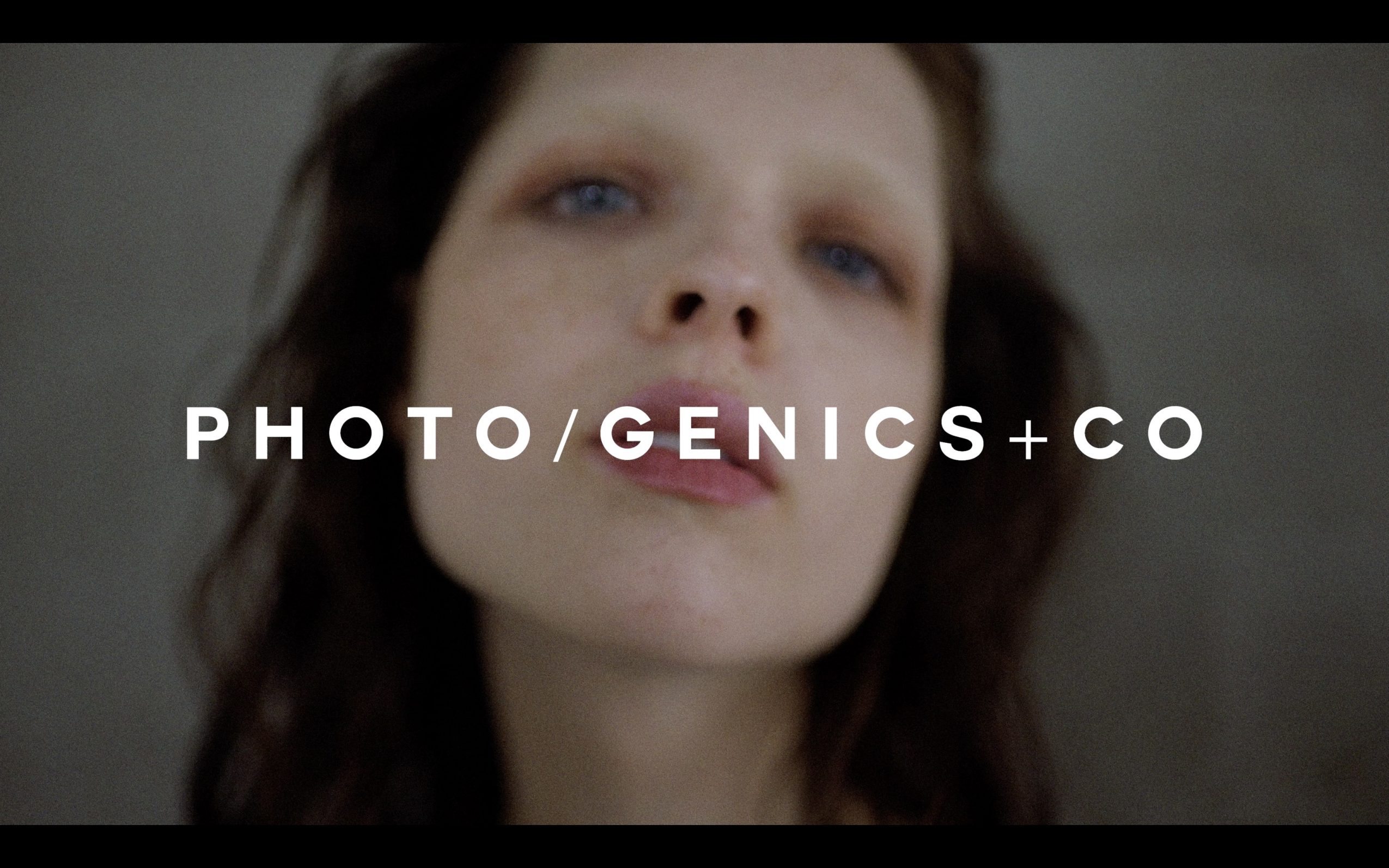 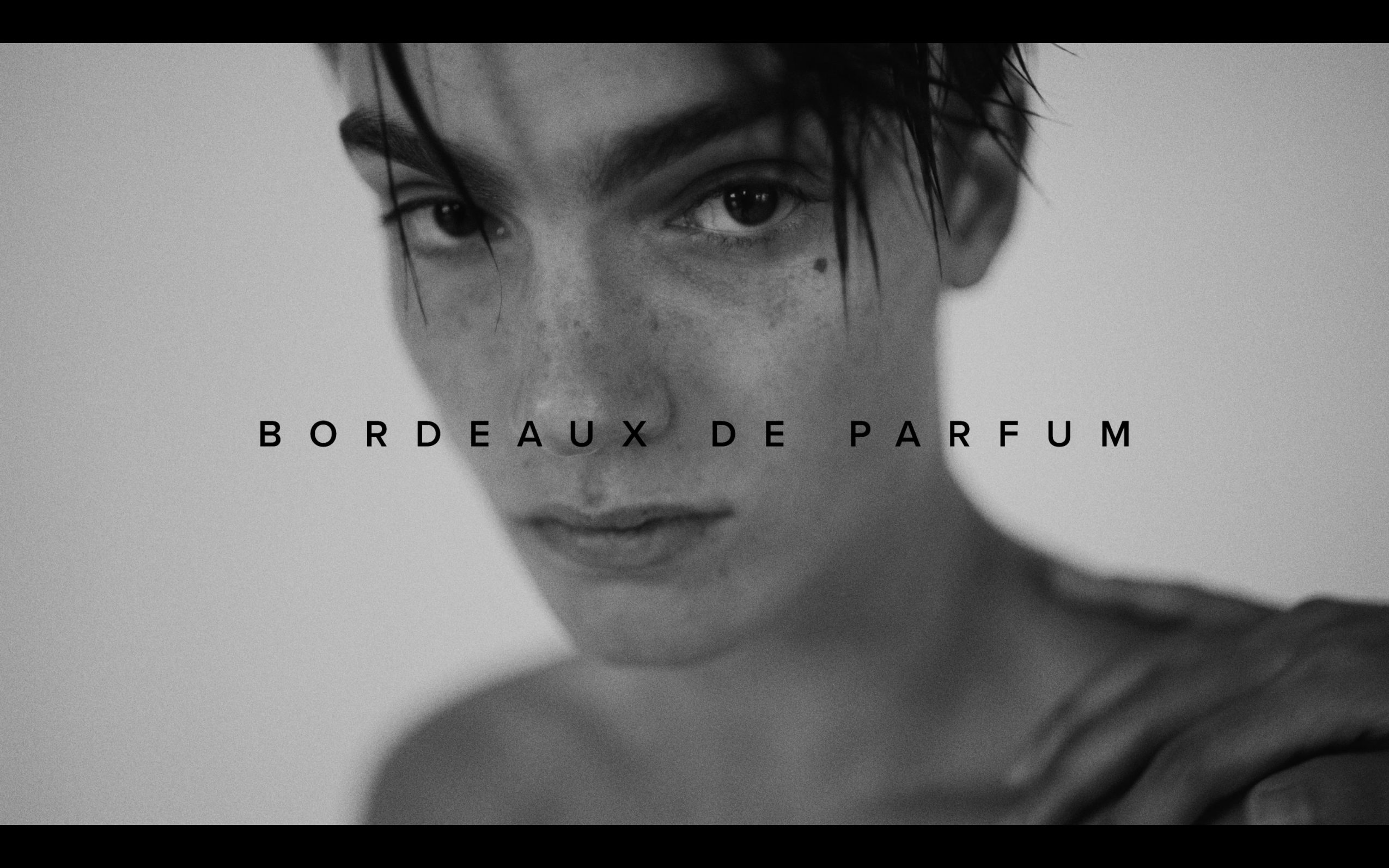 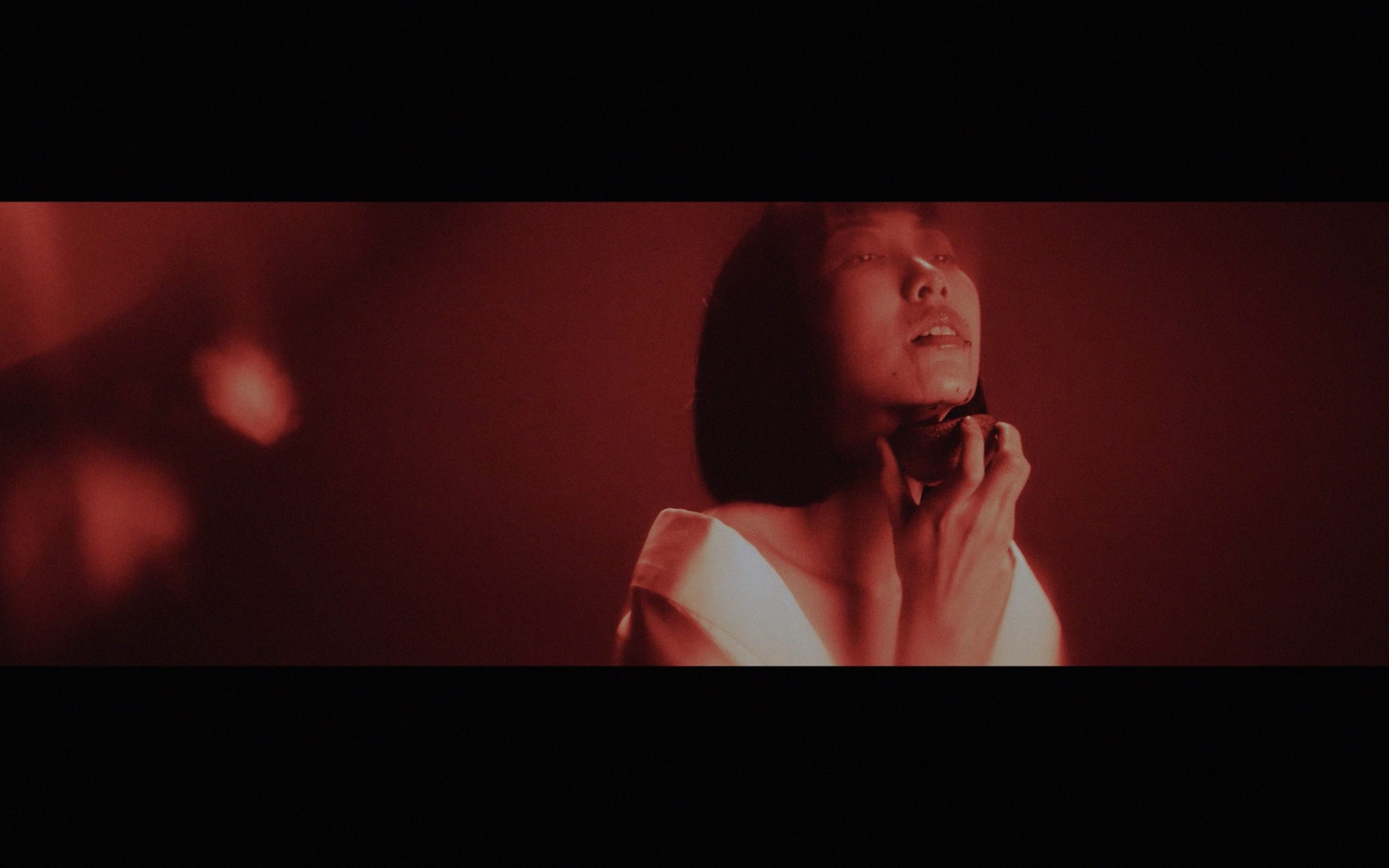 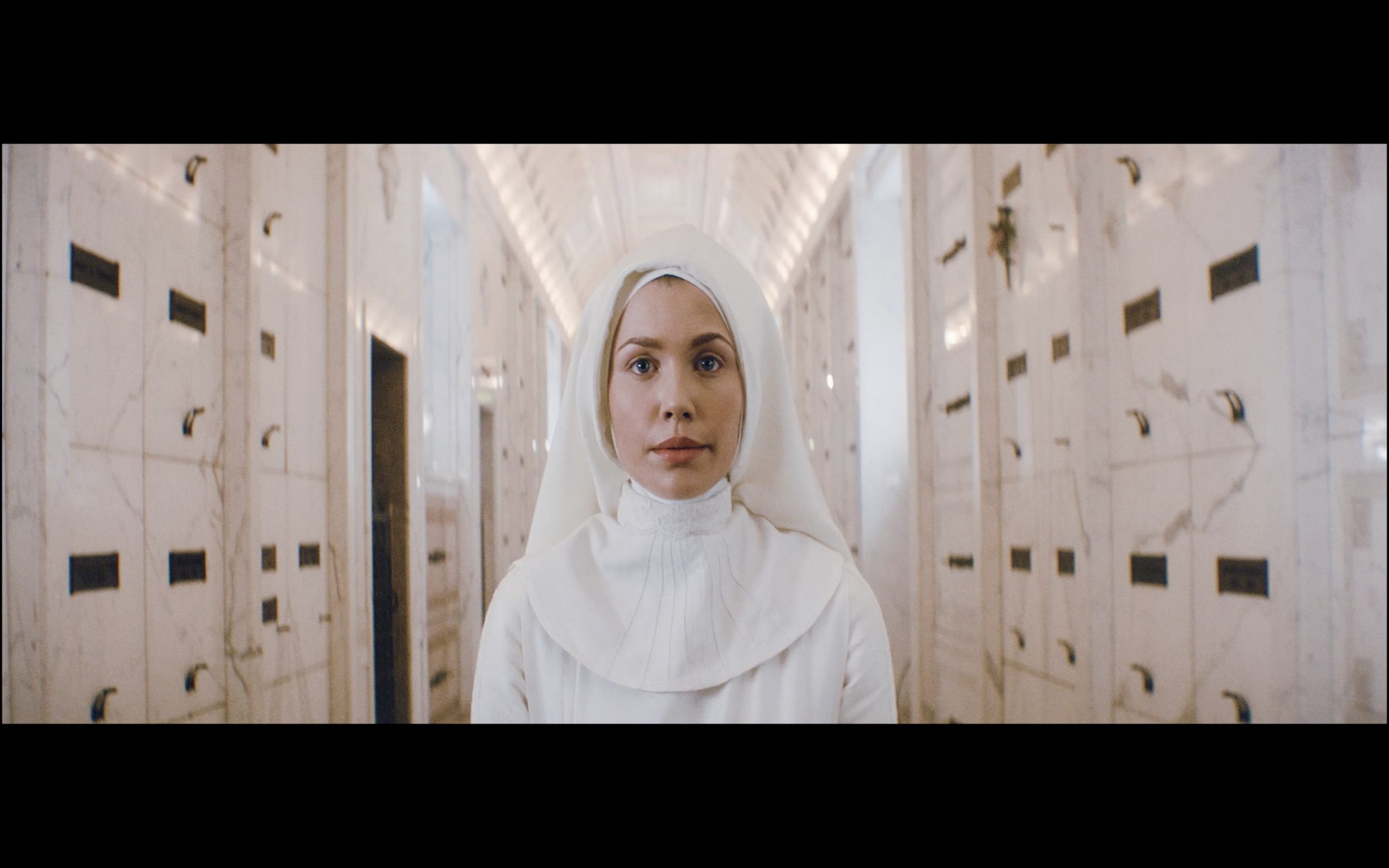 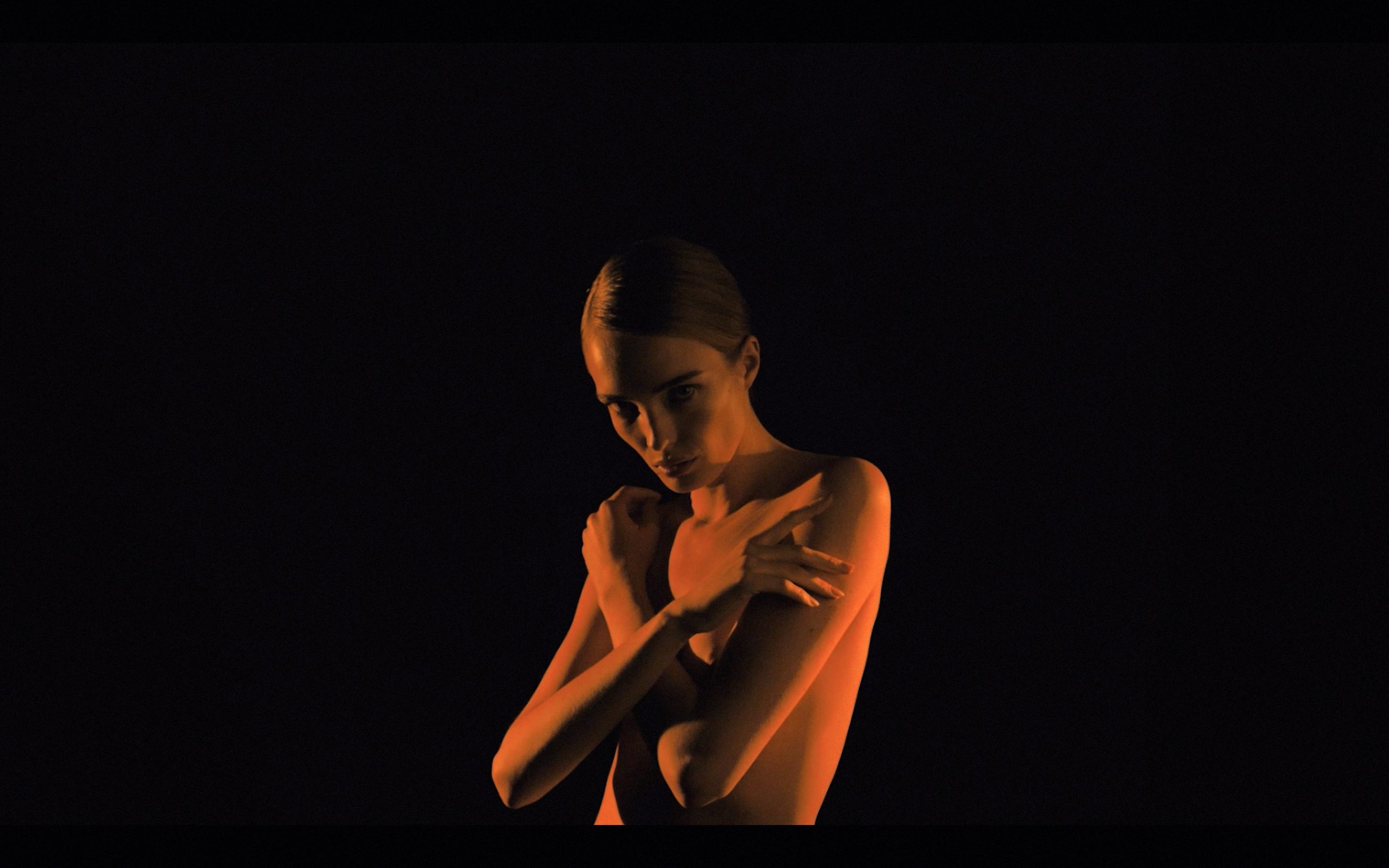