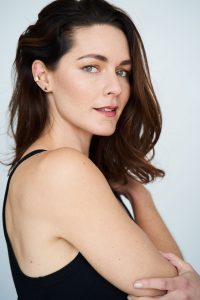 Today we’d like to introduce you to Hannah Barefoot.

Hi Hannah, it’s an honor to have you on the platform. Thanks for taking the time to share your story with us – to start maybe you can share some of your backstory with our readers?
I’ve always loved performing, whether that be in my backyard putting on plays with my sisters as a kid (we would go door to door and sell tickets to our neighbors) or in high school onstage. That eventually led me to studying Theatre, Dance, and Vocal Performance at the University of Wyoming, where I really thrived and got a great education – and also burned out, not due to any fault of theirs, but due to my own lack of care I was giving to myself. I actually quit school after my Junior year and didn’t start acting again until six years later, when I was in Portland, Oregon, working at a berry farm. I couldn’t stay away from acting any longer, so I dove into classes there, began working, and fairly quickly earned my SAG card. Once I joined the union, I felt the pull to move to LA, so on my birthday in 2015, my family packed up our moving truck and made the move here.

I’m sure you wouldn’t say it’s been obstacle free, but so far would you say the journey have been a fairly smooth road?
No. HA! Even the idea of a smooth road as an actor is laughable, and I say that with all good humor. Acting is an incredibly hard journey, and I had a mentor wisely tell me once, “Do not decide to make a career as an actor for the money. If you do that, most of the time you’ll be disappointed. If you do it for the love of the art, you’ll always find ways to be satisfied.” I’ve kept that with me, and it’s always been true. There have been times when I’ve been working nonstop and haven’t needed a side job, but more often than not, I’ve been grateful to have a side hustle. I’ve been a Lyft driver, a Personal Assistant, I’ve worked at restaurants. Even when things are going well, I think it’s wise to have other streams of income. Depending on your passion for your rent money is a tricky thing, and it can really rob you of your creativity and the extent to which you’ll take risks when your inner monologue is always, “Gotta pay rent.” I want to be in a position to tackle my art without fear.

That said, finding a side gig that doesn’t get in the way of pursuing this career is also hard. But you work at it, and you figure it out as you go. Another area that has been a struggle is learning to say ‘No’ when you really, really, really want to say yes. Early on, I would take every job that was offered to me. Some I took against my own values. Hear me out – I’m of the mindset that when you’re just starting out, you should absolutely check your pride and accept jobs just for the purpose of being on set and growing and learning from others who are more experienced than us. But there are other areas where to accept a job might ask you to compromise your values, yourself, and your inner peace. I’ve learned that those jobs, even if they might be creatively fulfilling, can actually be personally detrimental. I would never tell another person what jobs to accept or not, but I’m learning where that boundary exists for myself. At the end of the day, I’m the one I have to live with long after that role has wrapped, and I want to live with myself in peace.

Thanks – so what else should our readers know about your work and what you’re currently focused on?
I am so proud of the body of work I’ve been able to create over the past eight years of pursuing it professionally, and I haven’t even scratched the surface of what I want to do! I have a theatre background, which I’m so grateful for because I think there is a real ‘live-wire’ aspect to theatrical training. I’m most known for, however, my tv and film work, particularly the films where I play the villain. I went through a whole season as the romantic lead and then very quickly as the villain. I’m not sure what caused that shift, but once I booked one, it was like I was scratching an itch I didn’t know I had. I LOVE playing the antagonist, largely because the villains are usually more interesting characters to play. My dream roles tend to be larger than life characters anyway, like Norma Desmond in SUNSET BOULEVARD or Cruella DeVille in 101 DALMATIANS. I love finding the humanity in characters we see as ‘broken’ or ‘bad’.

Playing these characters, particularly characters that struggle with mental illness has given me much more compassion for humanity and all of our struggles. I’ve been able to draw from my own experience in a 12 step program to inform my work. This is just one area that I see redemption – I believe that beauty can come from our past brokenness, and if I can use my past brokenness to create art that might be healing, then your past brokenness can also be made into something beautiful. I’m very physically strong and am a dancer, so I thrive in action roles. And I’m naturally offbeat, so comedy is also my jam. But I typically am cast in more emotionally dramatic roles, which I love as long as I can mix it up. Most of my writing tends to be more comedy-driven, I think because I write for myself and I’m a pretty good mix of serious and goofy.

Where do you see things going in the next 5-10 years?
The pandemic has obviously shifted my industry immensely, from being completely shut down for nearly a year to moving the casting process nearly entirely to self-tapes. I actually kind of enjoy that process, though I do miss being in the audition room with a casting director who can give you notes and who you can give and take energy from. My industry is also a leader in the world as far as social change, and I really see that as a positive thing. The industry is really stepping up in terms of representation in Hollywood, and through making diversity a priority, we’re changing the face of what America and the world see on their screens. Also, more and more stories are being told that champion voices that have been suppressed, and again, that changes the narrative that America and the world consider. I’m proud that Hollywood has taken a leadership role in this.

I’m also proud of how Hollywood has taken ownership of the past darkness prior to the Me Too movement. I don’t know any, and I repeat ANY female in Hollywood who has not experienced sexual harassment or assault on some level. This is true for many of my male friends too. And sexual assault and harassment happen in every workforce, but for Hollywood to finally shine a light on and take ownership of this evil is an example to the rest of the world. I’m grateful for changes that SAG-AFTRA has imposed, such as barring meetings from taking place in hotel rooms and for instituting Intimacy Coordinators to advocate for actors during intimate scenes on set. The fact that these haven’t been in place before tells us how willing people were to brush things under the rug. These changes definitely came too late for the victims who were legitimately hurt by people and broken systems, but I do thank God that they’re happening NOW, and I applaud the people enforcing them. 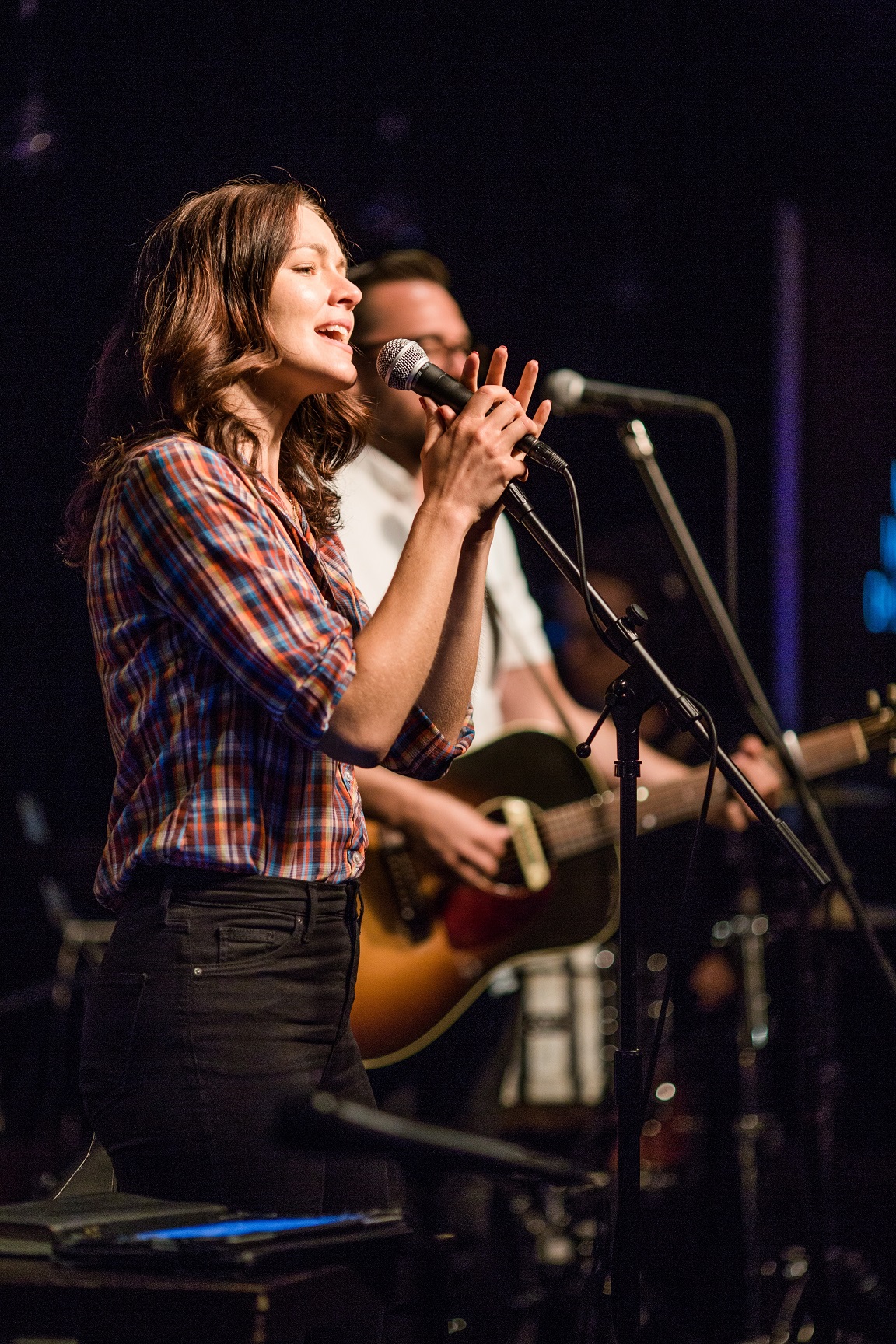 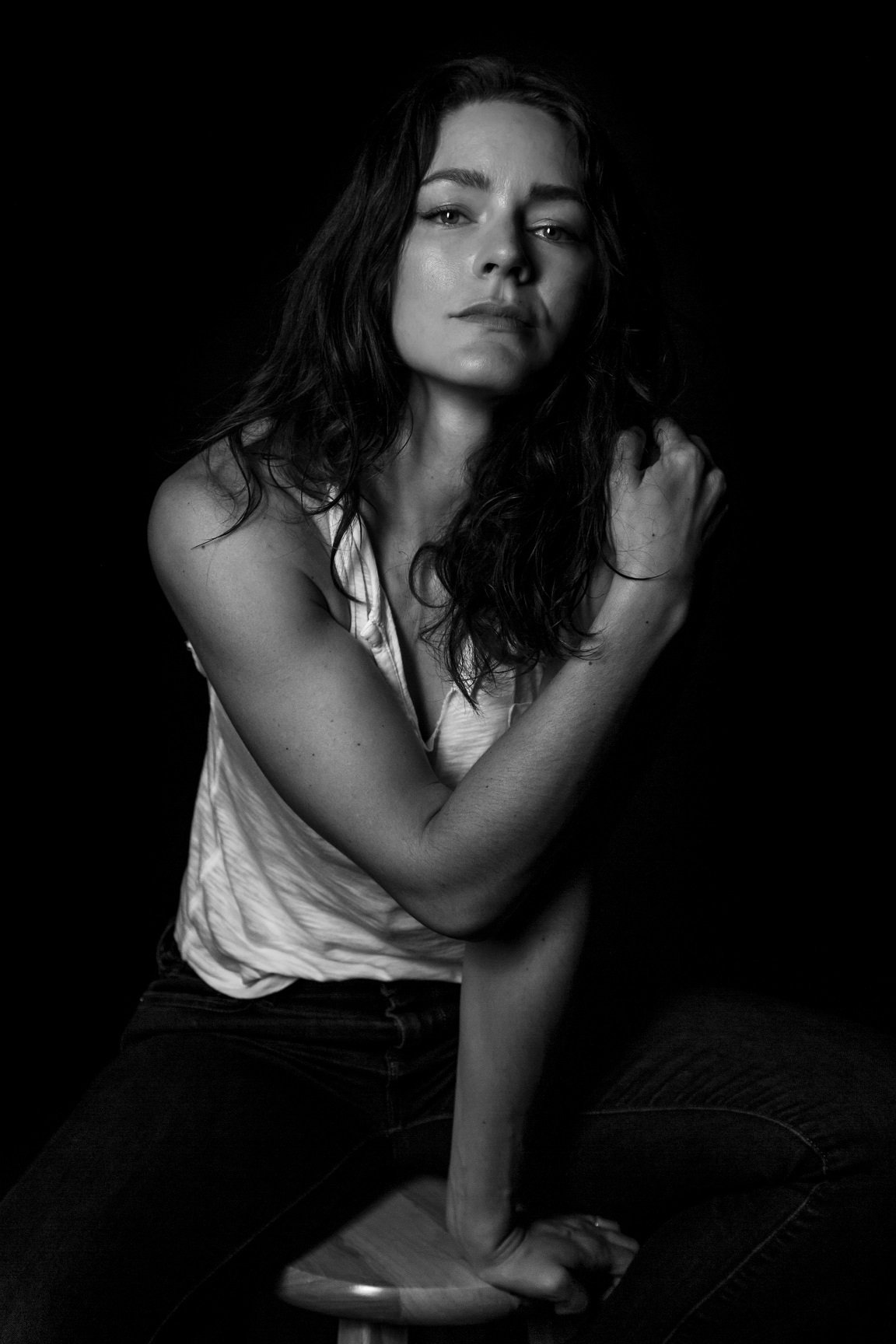 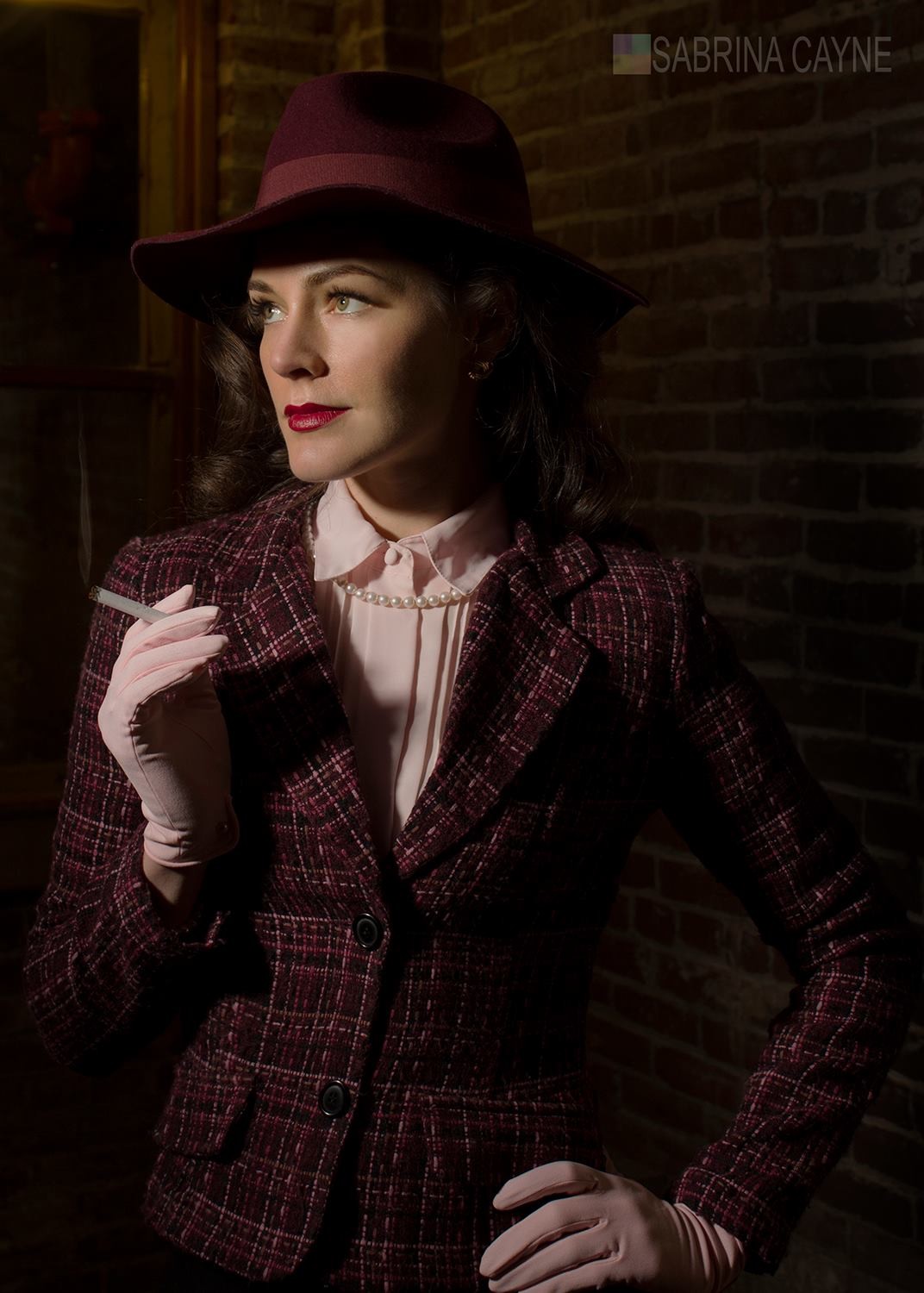 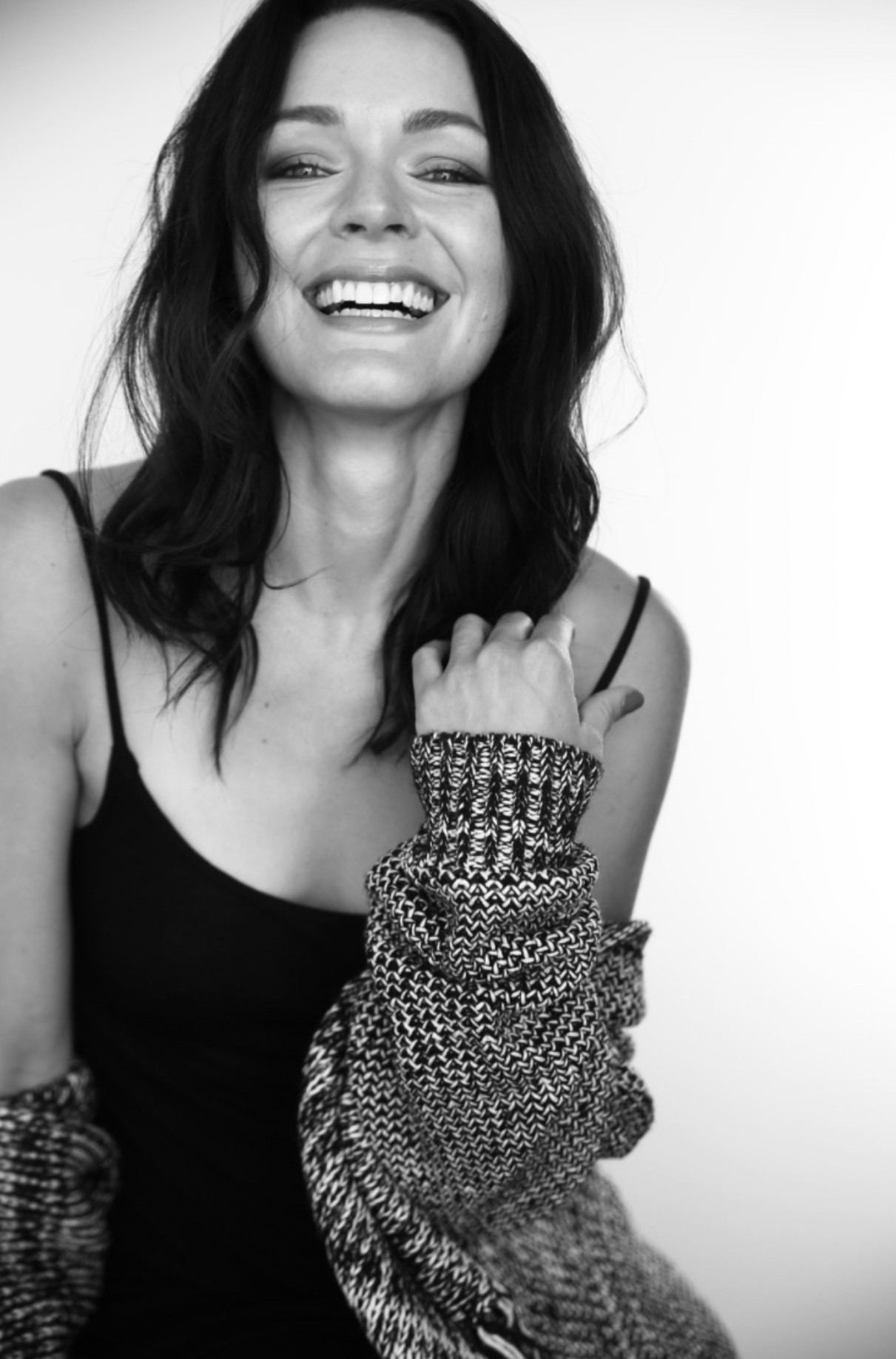 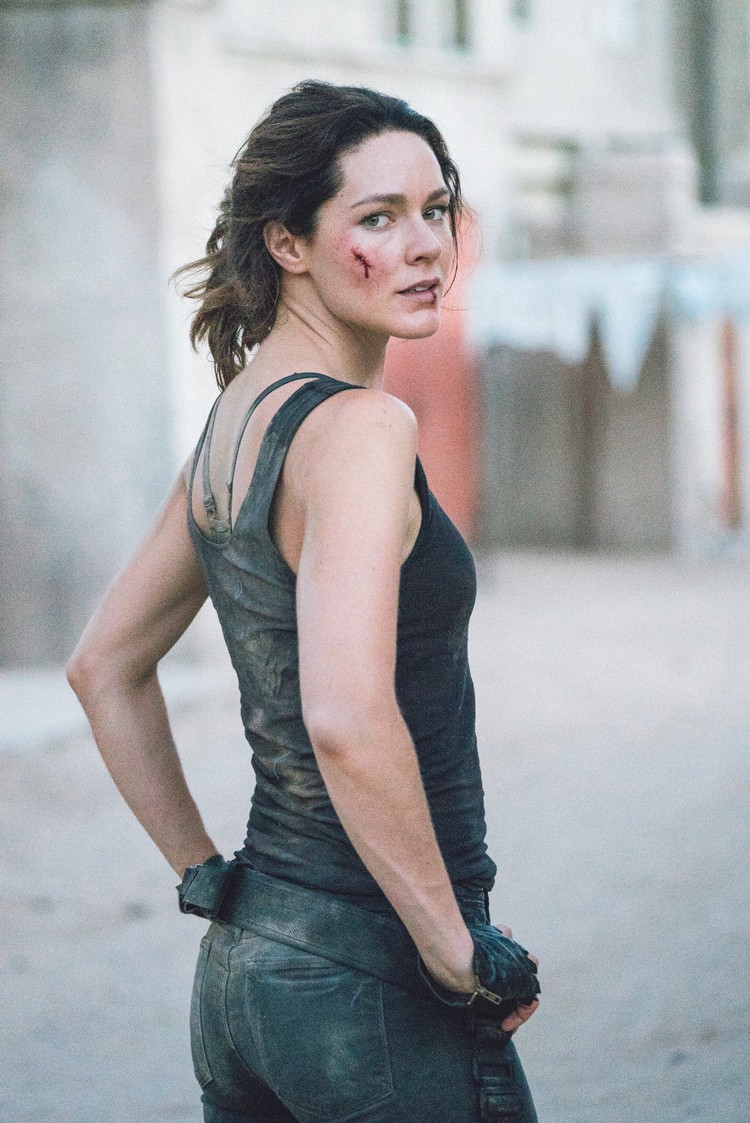 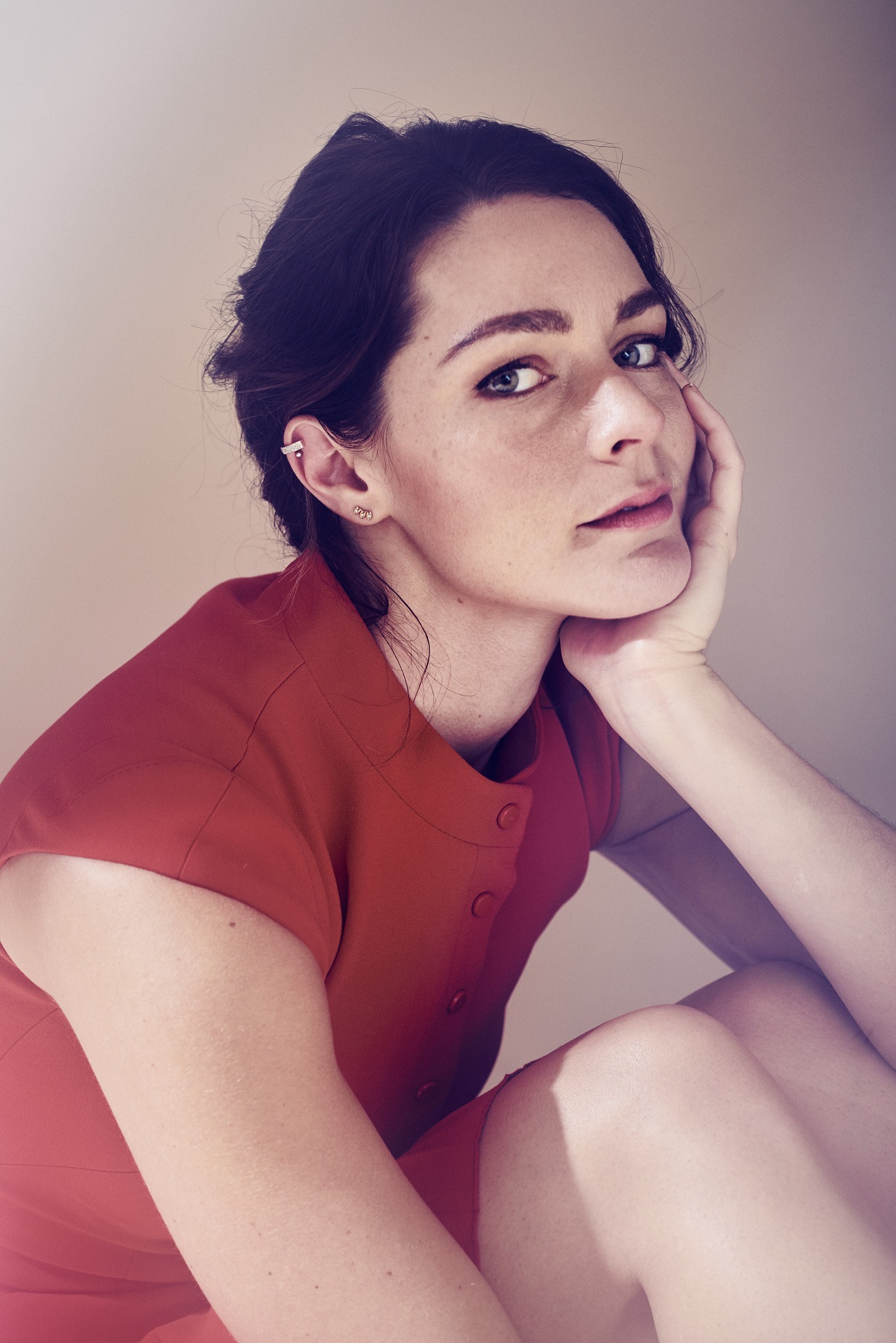 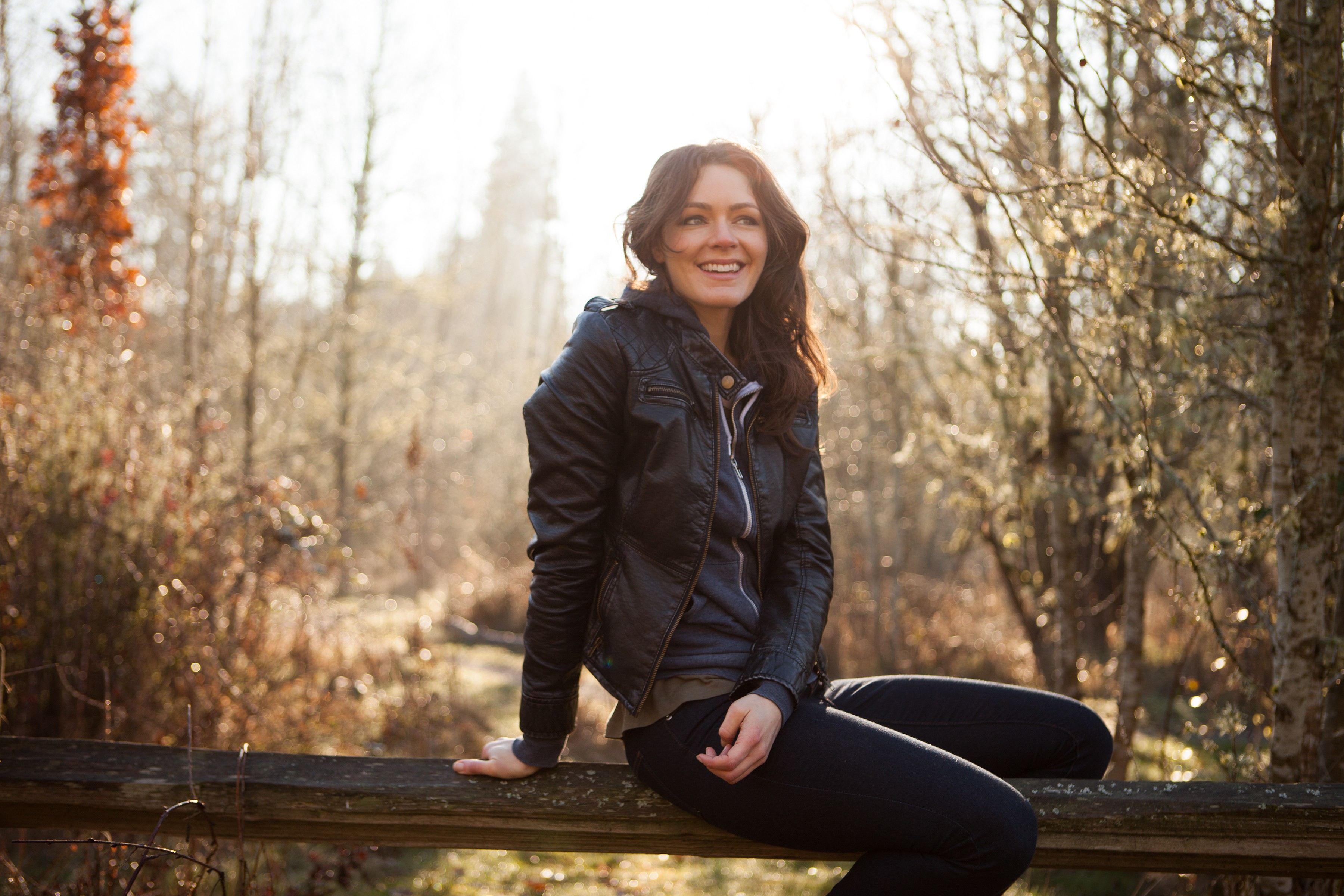 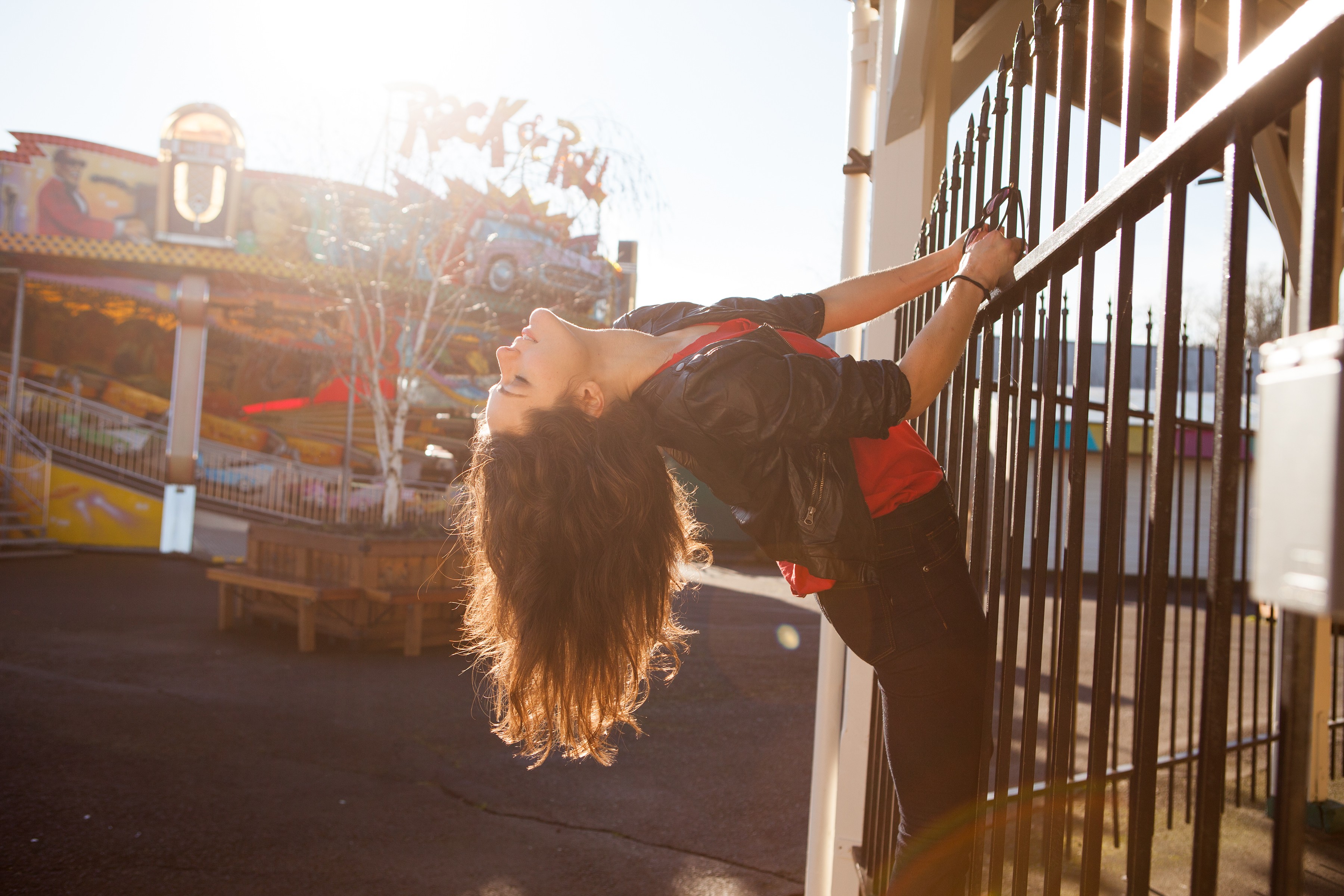