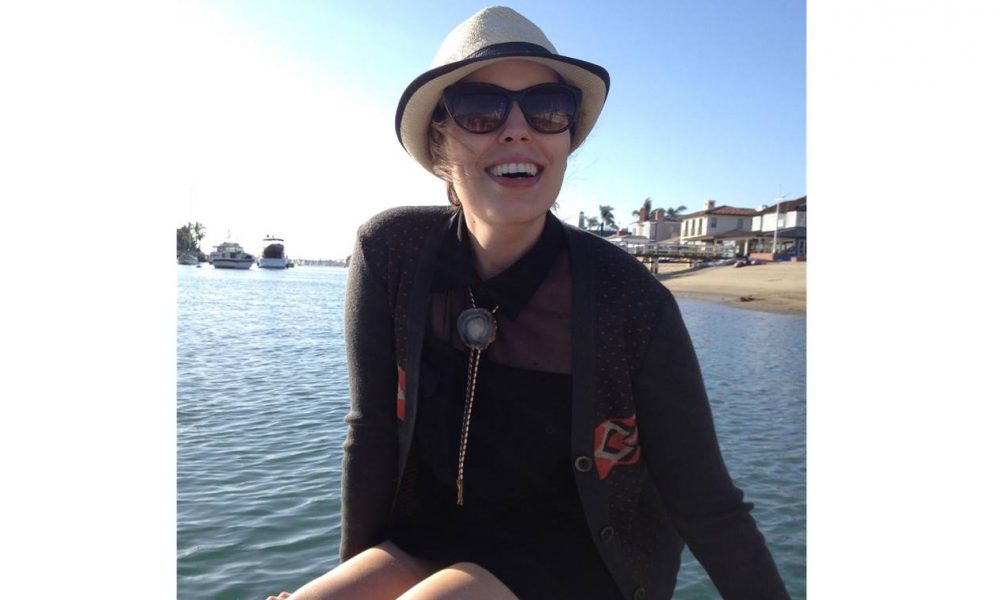 Today we’d like to introduce you to Hania Hussein.

Hania, can you briefly walk us through your story – how you started and how you got to where you are today.
Photography first piqued my interest when I was a teen, traveling to faraway places like Egypt and Rome- at the time, I just had a little point-and-shoot and would capture whatever I could, during those brief, yet inspiring family trips.

I went to Orange County High School of the Arts, where I majored in Creative Writing.

During my senior year, I took a black-and-white photography course, and that’s when I really fell in love with the medium. From that point on, I would go out on little photo-taking adventures all over, documenting what I saw, with my Canon AE1 film camera. But regardless of how much joy it gave me, I didn’t even entertain the idea of pursuing photography professionally until much later.

Instead, I decided to focus on another passion of mine, which was Social Science. I received my B.A. in Sociology from UC Berkeley in 2009, and was on the grad school track. Soon after graduation, I moved back home to Orange County, where I started working as a research assistant at UCI, in the field of Behavioral Sciences.

Around the same time, I started hand-looming infinity scarves and selling them on Etsy and at local art walks. I had some friends model the scarves, so I could put up some nice shots of my inventory for my Etsy store.

There was one lovely gal that worked at a café I frequented that had a really great look; I asked her if she would be interested in modeling my scarves- she obliged. When we met up for our shoot, she was very nervous and actually broke out into hives. I didn’t expect this. I guess I made the silly assumption that if someone is good looking, they automatically are comfortable being photographed! Well, within five minutes, I managed to talk her down from the proverbial ledge of anxiety and she was able to smile those hives away- before you knew it, we were getting some really great shots!

A few weeks after that, I was at that same café and that gal asked me if I would photograph her wedding! I was so touched, and frankly, surprised, but I couldn’t ignore this neon-lit sign to at least try to pursue a career in a field that combines my love for people with creative expression. At that very same artists hub-of-a-cafe, I met a veteran photographer who was gracious enough to take me under his wing. Within a few months, I was a second shooter for a handful of weddings. Since then, I have built a diverse portfolio and have worked on a variety of exciting projects.

Overall, has it been relatively smooth? If not, what were some of the struggles along the way?
Just like most people trying to build their own business, the road has been a bit windy. As a Cancer survivor, the concept of YOLO is not just a millennial acronym, it’s a way of life.

During my recovery, I had a lot of time to think about my life and what I wanted to contribute. I realized that photography was the best way to combine my passions into one job.

So, once I had that realization, even though there have been other obstacles over the years, they haven’t dissuaded me from pursuing this fulfilling, yet competitive career.

Alright – so let’s talk business. Tell us about Hania Hussein Photography – what should we know?
I have photographed a wide range of people of all ages and backgrounds; from newborns to folks in their golden years. I do my best to find that balance between photographing both the posed and the candid, whether it’s shooting a wedding or a family portrait.

I don’t like to limit my options, so I have decided not to just focus on one niche; instead, my specialty is capturing the essence of a moment, or the sincerity of someone’s expression: being the visual historian for ‘adulting’ milestones.

Any shoutouts? Who else deserves credit in this story – who has played a meaningful role?
I am lucky to have a very supportive family-they basically deserve all the credit!