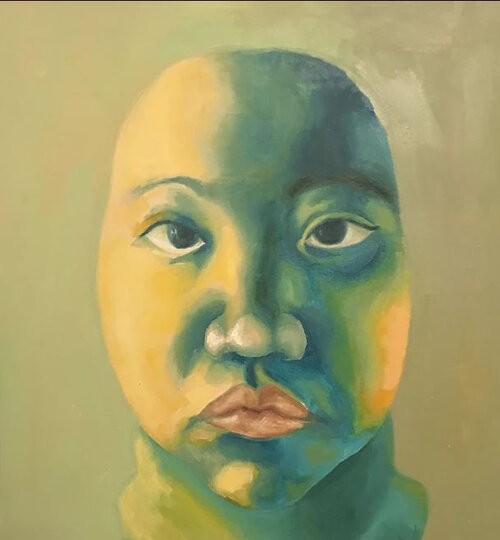 Today we’d like to introduce you to Han Na Hong.

Thanks for sharing your story with us Han Na. So, let’s start at the beginning and we can move on from there.
I have always been interested in art since I was young. Among genres of art, I was particularly interested in abstract painting, but I couldn’t even try it because it was such a difficult concept. After entering an art college, Art Center College of Design in Pasadena, I was painting mainly on portraits. I suddenly thought that it would be okay to try it now since I have more experience and more knowledge. And this thought wasn’t wrong. One attempt became several attempts, and all the attempts became my experience which created confidence in myself. And now, I became a fine artist specializing in abstract painting. I include my own philosophy in my works.

Overall, has it been relatively smooth? If not, what were some of the struggles along the way?
It was not an easy road. When I entered the art college, I entered as an Illustration major, but I changed my major to Fine Art in the middle of finishing my major. The reason I changed my major was that I wanted to do my own art and wanted to express my own feelings. But the idea required by Fine Art was completely different from the idea I had in art-making so far. In the Fine Art field, I needed to have a special philosophy, way of looking into the artworks, and way of thinking. Basically, I had to change my whole view and thinking processes. It was so hard to forget the way I thought. When I was in school, I questioned myself a lot. Do I have to give up this path? Did I make the wrong choice by choosing to become an artist? I had a lot of regrets about what I was doing and had an existential crisis. With all the regrets and questioning myself, I’ve completely ruined a really important mid-term evaluation. After ruining my mid-term evaluation, I took a few months off from school and stayed away from art at all. In fact, I didn’t even go near Pasadena where the school was located. I was on the verge of giving up.

Furthermore, while I was struggling with my life path, our family went through a very hard time and I started to receive letters about student loans and denial of further student loans. Everything collapsed on me at the same time. Whenever I thought I reached the bottom, there was another bottom. Now that I think about it, these difficulties helped me now, but until all the problems started to resolve, my life felt like hell. I think I reached the state of nirvana after hitting the rock bottom, and I think it kind of enlightened me. I thought ‘Screw it, my family will eventually resolve our issues, and financial things, I can’t do anything with it. So, why do I have to keep on thinking about it? I will just let the world leads me, and I will just flow with the world and see where it takes me. I will not make the artworks to impress my professors or peers anymore. I don’t care what they think. I’m tired, and I feel like I reached the bottom. Whatever. I’m just going to do what I like, and something I can satisfy with. If I’m satisfied, then that is enough.’ After this, I started to be honest with myself and I created a piece about what I was genuinely curious about, and what I was genuinely interested in.

Please tell us more about your art.
I’m specialized in creating abstract paintings with the main concept being “Memory and Distortion, Reality and Perception.” I exhibit my works in galleries and art shows. H.RED is my artist name I use often. I sell my artworks through an art agency and my website. Sometimes, I teach art. I create artworks based on the relationship between memory and reality, and how distorted memory creates a perception of the world. Memory creates the reality of the present and of the future. Memory is always distorted, each people lives in a different reality, a different world. Since I was a kid, I always felt some detachment from other people. I felt that I was living within the community, but I felt that I was alone at the same time.

Growing up, I slowly started to build my own theory of why I felt that way. Everyone seems to live in the same reality, but in fact, each person lives in their own reality that is created with their own perception. How we perceive the world is affected by the memory (which is distorted by one’s perception of the world and forgetting). So, one’s reality is formed with altered memory and an altered view of the world. The physical world (or reality) every human lives in is one same world, but the psychological world (or reality) varies from one person to another person. Basically, all people live together, but also at the same time, each person is separated from each other. These acknowledgments led me to create the concept of my artworks. Which is “Memory and Distortion, Reality and Perception.”

In my paintings, contrast is one of the most important art elements. I create a push and pull effect with geometric shapes and gestural marks and contrasting colors which leads the viewers to enter a vibrant visual field.

I’m proud that I was able to show my works in LA Art Show 2020 and BAMA 2020 (Busan Annual Market of Art in Busan, South Korea). As an artist, It is very important to attend art shows and show artworks. These two art shows are big events and as an artist, I always wanted to show my artworks in big art shows. The art agency that represents me wanted me to be one of the artists they show in art shows, and I was so happy that I could finally be in art shows.

If you had to go back in time and start over, would you have done anything differently?
When I first entered the artist’s path, I had a lot of psychological pain, so if I went back to the past and started over, I would like to push ahead with my works and ideas that would satisfy me, without looking at other people’s eyes. I ignored my own feelings because I was reading others’ faces, and the impact drove me to a lot of dark places. 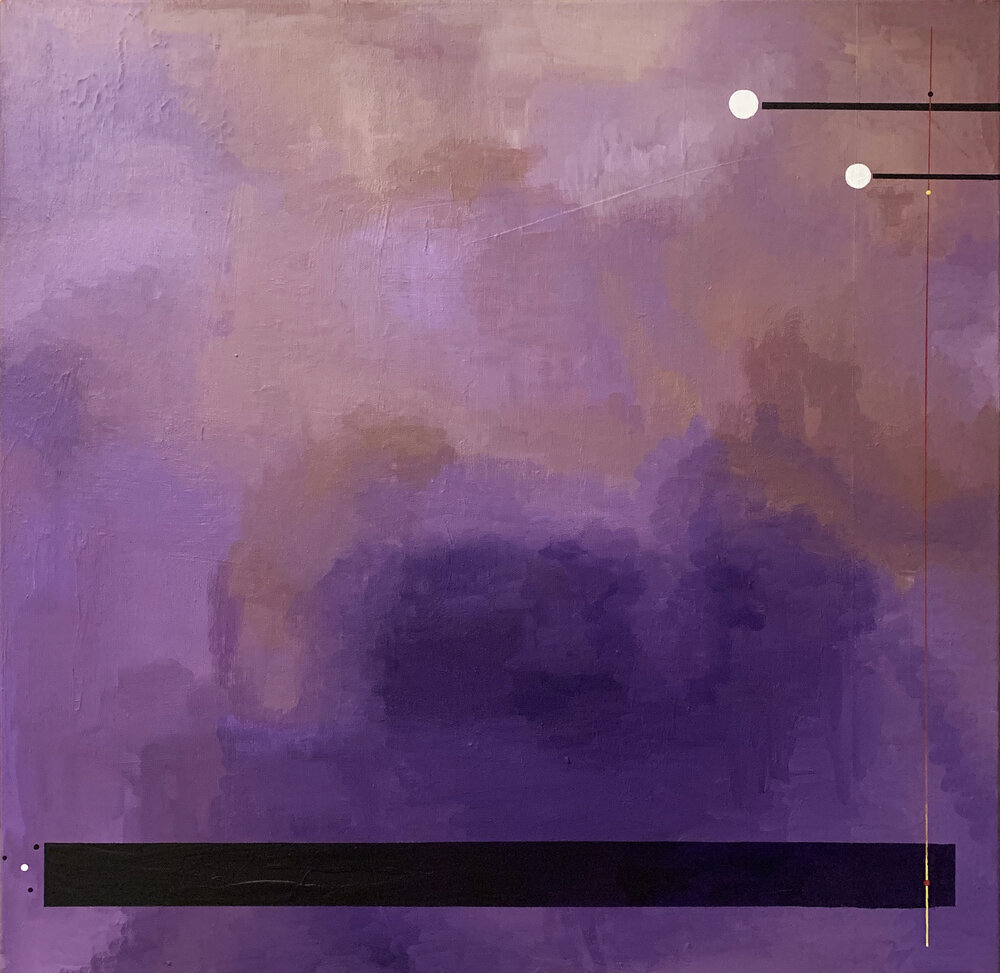 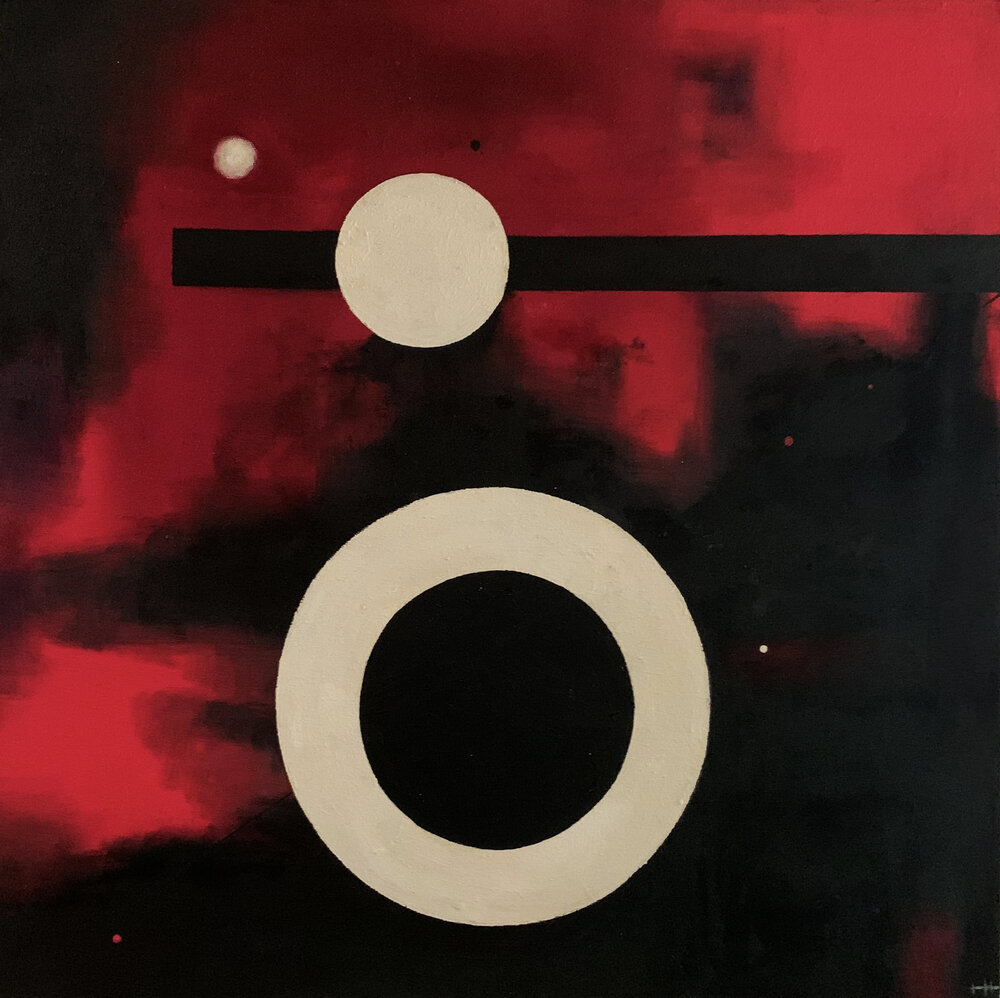 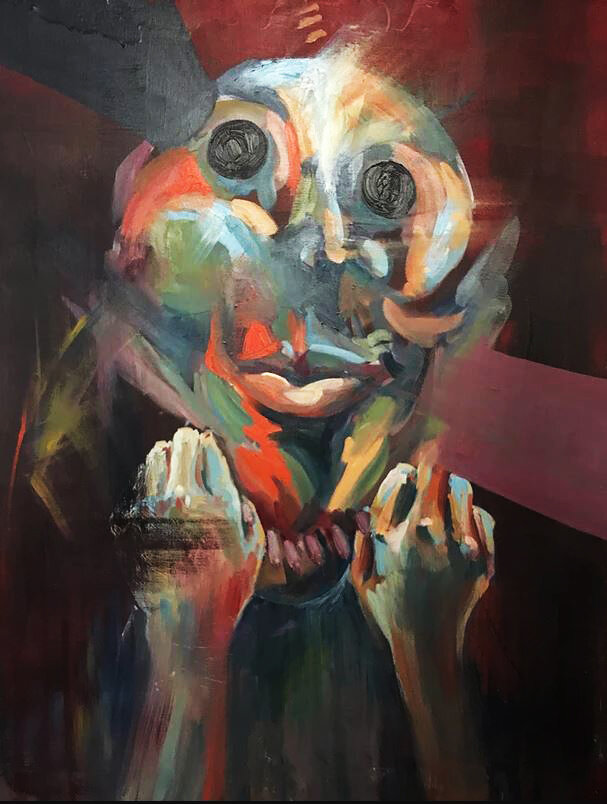 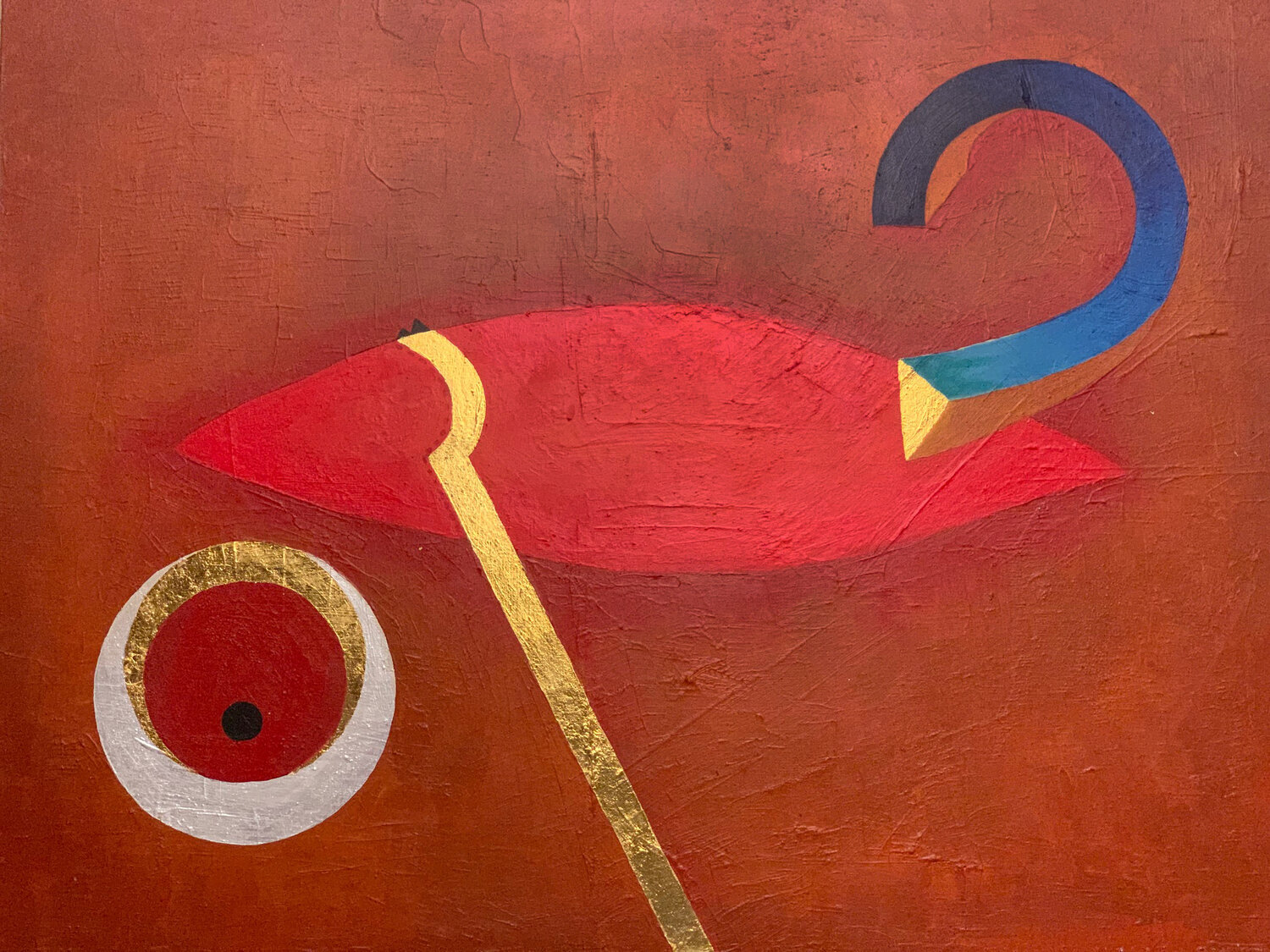 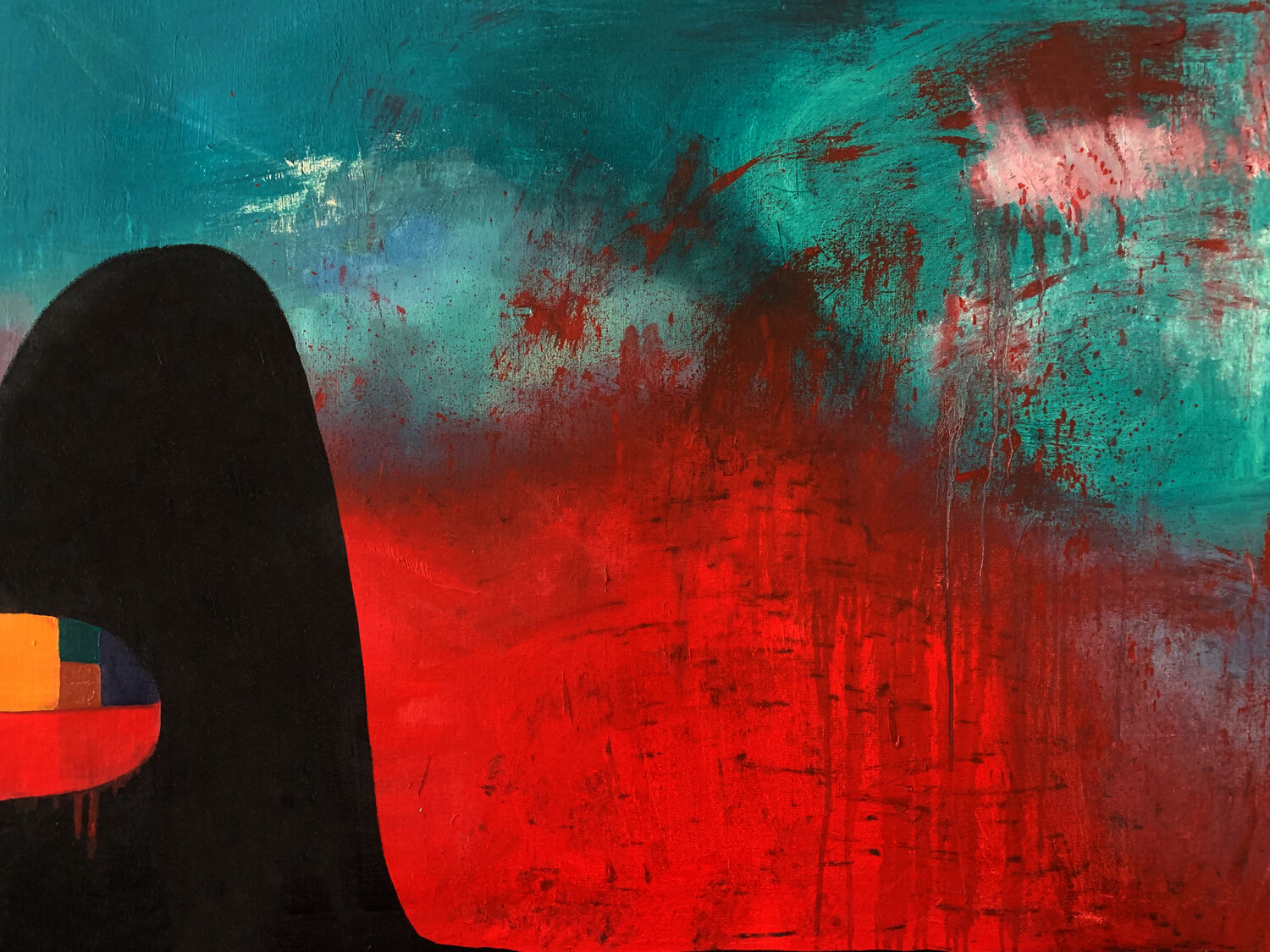 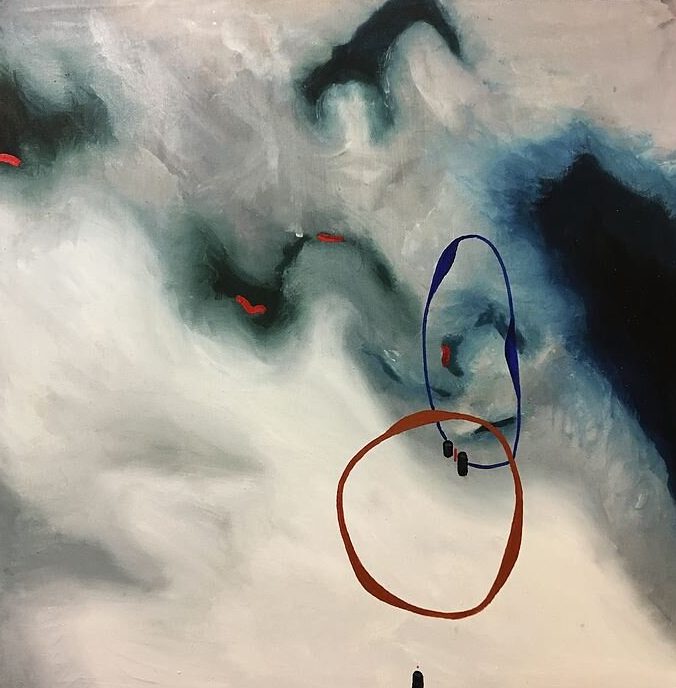 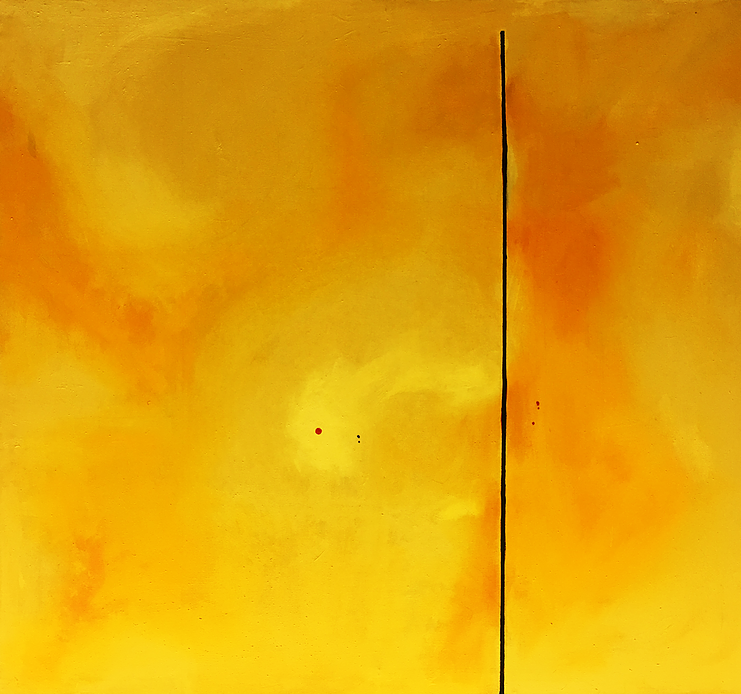 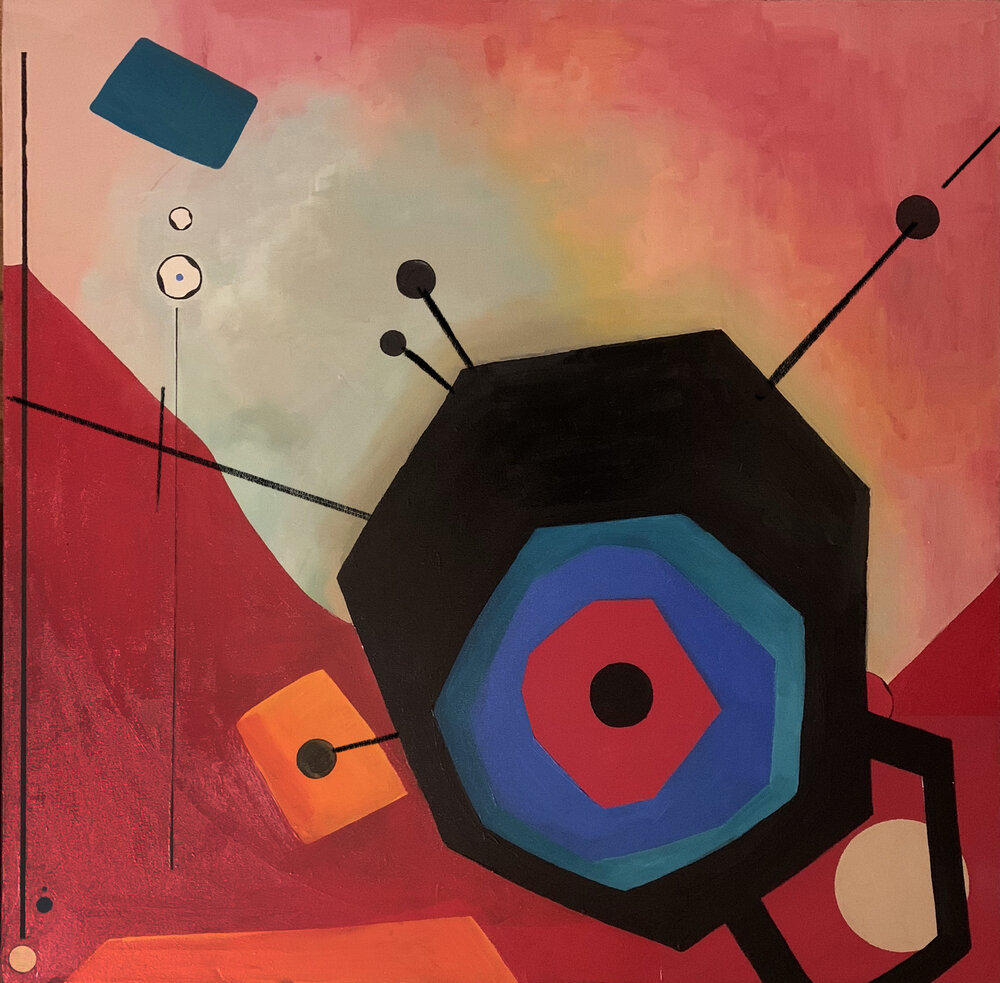