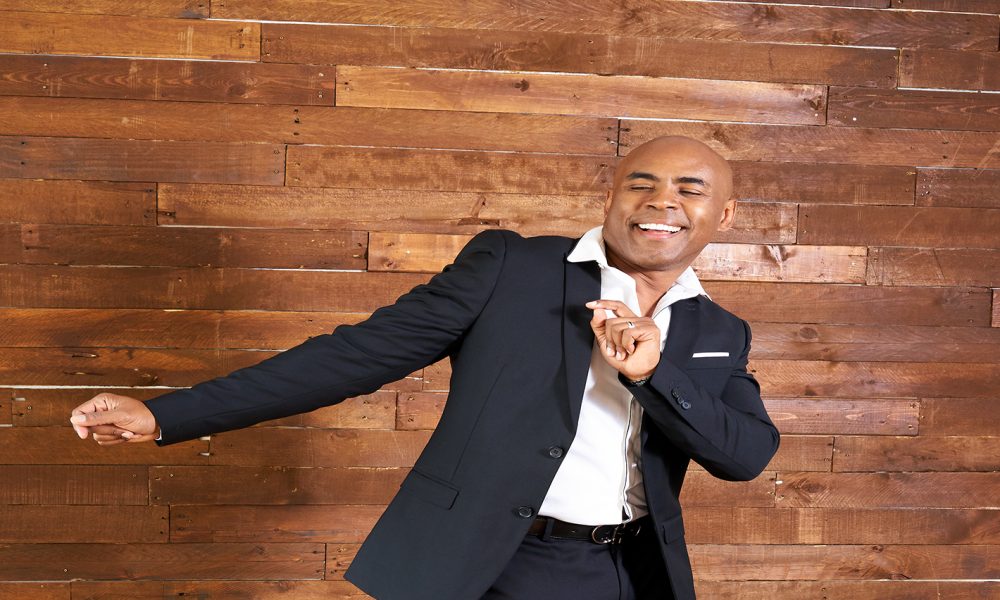 Today we’d like to introduce you to Hal Banfield.

Hal Banfield is an award-winning Journalist, Photographer, and Multimedia Producer originally from Toronto, Canada who currently resides in West Hollywood, California. It wasn’t until he began his studies in theatre at Toronto’s York University and Ryerson University that Hal’s illustrious career as a dancer began. While juggling his studies at York, Hal started working commercially as a dancer in local theatre and feature film productions. Hal would land his professional big break in the Canadian production of the musical, Cats. He would always tell the story that he got the job not because he was the best dancer, but because he “fit the costume!”

Following his stint with Cats, Hal took the leap that nearly every Canadian performer does; moving to New York City to try his luck and embark on the life of a New York theatre performer. After beating the pavement and a series of cattle-call auditions, Hal was presented with three job offers. He opted to leave New York to work for the German company, Starlight Express. Soon after Starlight, London’s West End came calling and Hal has swept away to the historic Old Vic Theatre’s production of the Olivier award-winning Carmen Jones. Momentum in the UK continued with a string of workshop productions and finally getting cast to replace the role of “Little Moe” in Five Guys Named Moe at the Lyric Shaftesbury Theatre in the heart of London’s theatre row.

At the completion of his time in London, in a full circle moment, the Broadway revival production of Grease brought Hal back to New York City for a short while until he was tapped to join the national touring company of Miss Saigon. By 2006, trying to heal a body that had endured years of stress and strain from working across many stages, Hal found it time to hang up the dance shoes. He traded in the dressing room for the newsroom and transitioned into a career in broadcast news as a Reporter, Anchor, and Producer sharing top stories of the day in a number of local television markets. He would work for media companies like Time Warner, Bell Media, and Commonwealth Broadcasting.

Believing that all stories are important whether they are told on a Broadway stage, or over the 6 o’clock news, it would be 25 years after Hal picked up and purchased his first camera and roll of film that he’d realize the many opportunities to find and tell narratives through still images, as well as video. Hal created Halban Photography in 2015 focusing on actors’ headshots but then wanted to take his work a bit deeper creatively.

With knowledge and experience of the dance world, he wanted to focus on the stories of dancers of color and published is first photography book, “I Am Dance: Words and Images of the Black Dancer” which is a perfect blend of bringing his love for the art of dance with his journalistic background. I Am Dance, published by the Literary Revolutionary launches in March 2019 and is available on Amazon, at Barnes & Noble or through the website iamdancebook.com.

We’re always bombarded by how great it is to pursue your passion, etc. – but we’ve spoken with enough people to know that it’s not always easy. Overall, would you say things have been easy for you?
Whenever you take on a new endeavor be it a business venture or a creative project, there are always stumbling blocks along the road to ultimate success. One of my saving graces has been my ability to identify and surround myself with people that I can learn and draw inspiration from. I call them my guardian angels who carry me through every situation and allow me to come out no the other side victorious!

When I was starting off the, I Am Dance project, finding talented and dedicated dancers was a major challenge. I was looking for a wide variety of dance styles and was initially only finding the same genre of dancers here in Los Angeles. The challenge was overcome when I identified my first guardian angels, casting directors and consultants who tapped resources and supplied me with every style of dance professional willing and able to participate in my project.

This parade of dancers would beat a path to my door faster than I could keep up with booking their photoshoots. My next big obstacle, which was harder than finding the dancers, was getting a publishing company to consider helping me get I Am Dance out into the world. I was turned down by about four different publishers for various reasons, “not viable enough,” “not white enough,” “not ‘enough’ enough,” were just a few of the responses I would receive. I would find a champion angel located in Atlanta.

An independent publishing company who saw the project as something unique and original and has steered the project to where we are now, getting ready for its big launch into the world!

So let’s switch gears a bit and go into the Halban Photography story. Tell us more about the business.
Halban Photography is very special in the sense that no two photo sessions are ever the same. My acting clients who come in for headshots appreciate the fact that I actually take the time to have a formal consultation before a photo shoot is even scheduled. It is important to me that I know as much about them as possible and equally important for them to know what I am expecting out of them during a photo shoot. This gives us both an opportunity to know each other on a personal level before we get down to business in the studio.

After the shoot, there is follow up with the client to make sure they are satisfied with the photos we took, and all of their expectations were met. I have heard from my actor clients that they don’t usually get that level of customer service and attention and if they had some reservations about a recommendation I made during a shoot, they are happy that I helped them see a side of themselves that they had not considered or had long overlooked.

Has luck played a meaningful role in your life and business?
Very good question! While some may call it luck, I have always considered myself a very blessed person. I can honestly say that every dream I have ever had for myself has come true. Going way back to when I was dancing professionally, I recall living in London and working in the West End theatre scene and making a list of every show I wanted to be a part of and getting a chance to actually check each show off my list as accomplished.

I trained hard, stayed open to the possibility of opportunity and always put myself in a position to where good things could come my way! It is a bit hard to explain, but I can have a thought about something, like my book project for example, and lock into a vision of how I want it to actualize and manifest. That vision becomes so strong that the universe picks it up and carries it forward and all I have to do is be in a position of readiness to receive when it shows up.

I also have a very good gut instinct about things and people which also keeps me aligned and recognize goodness when it’s ready to present itself. 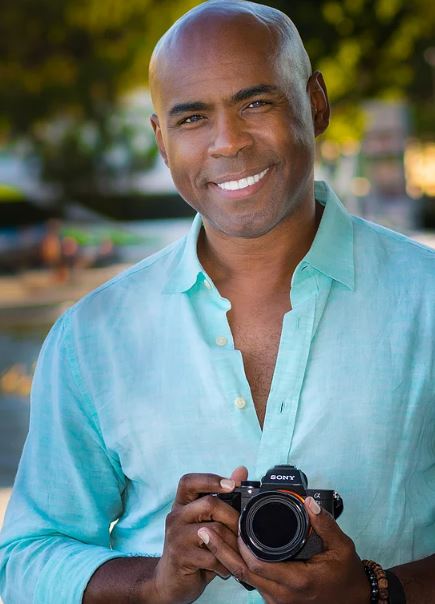 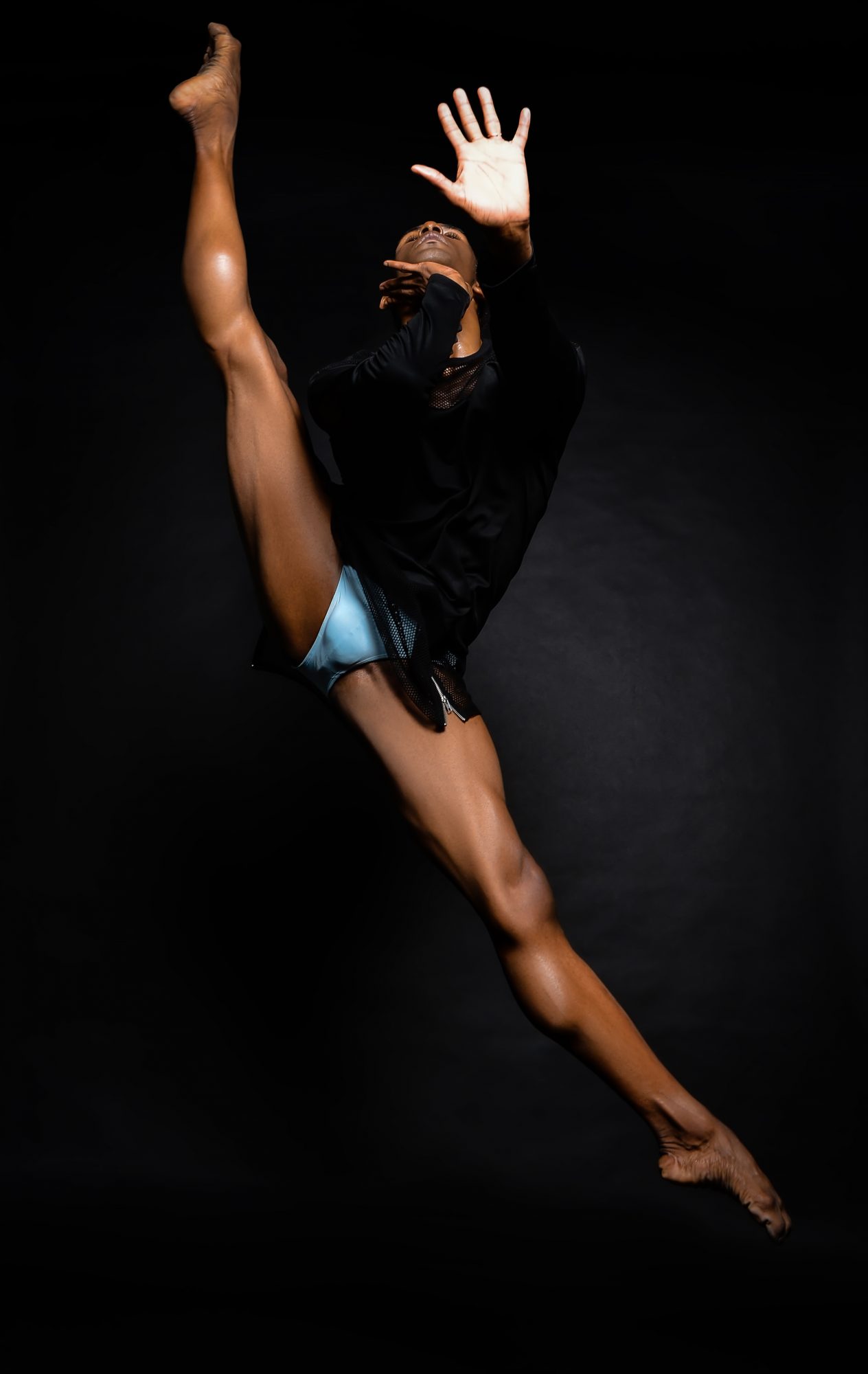 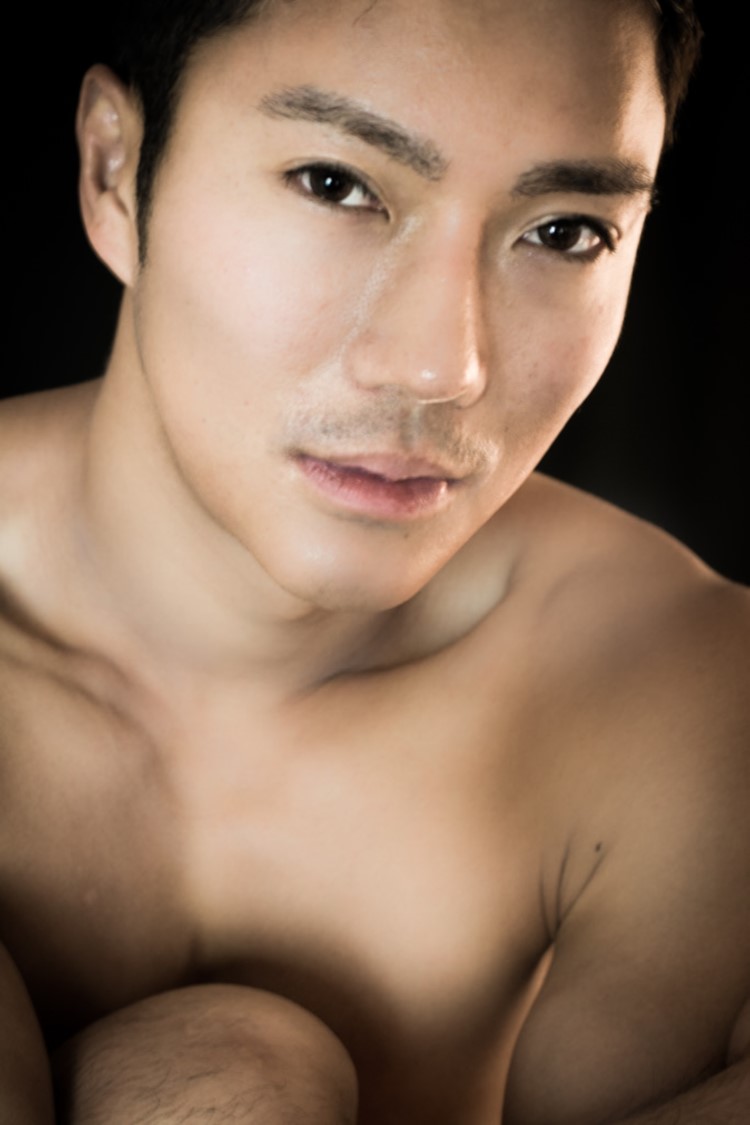 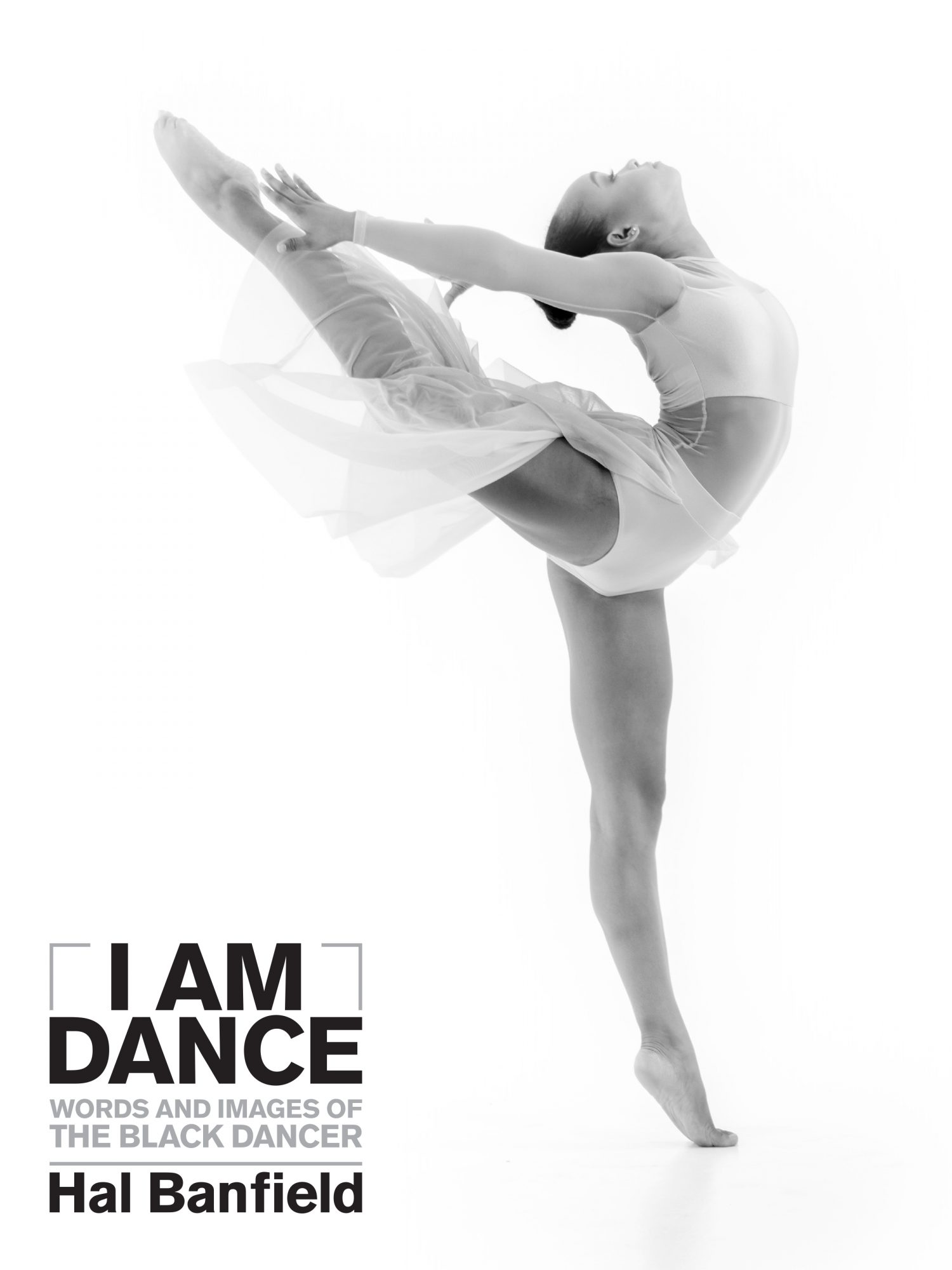 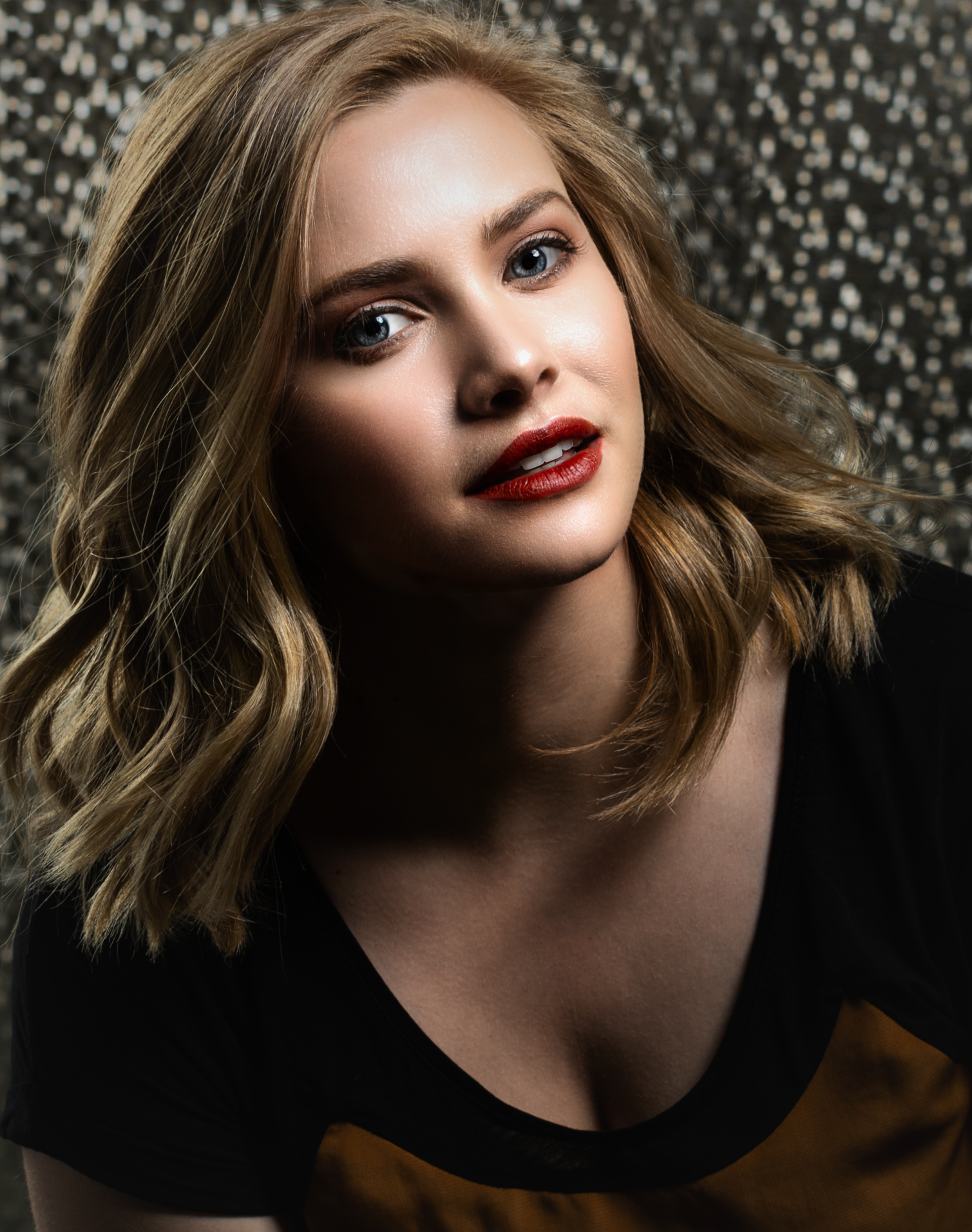 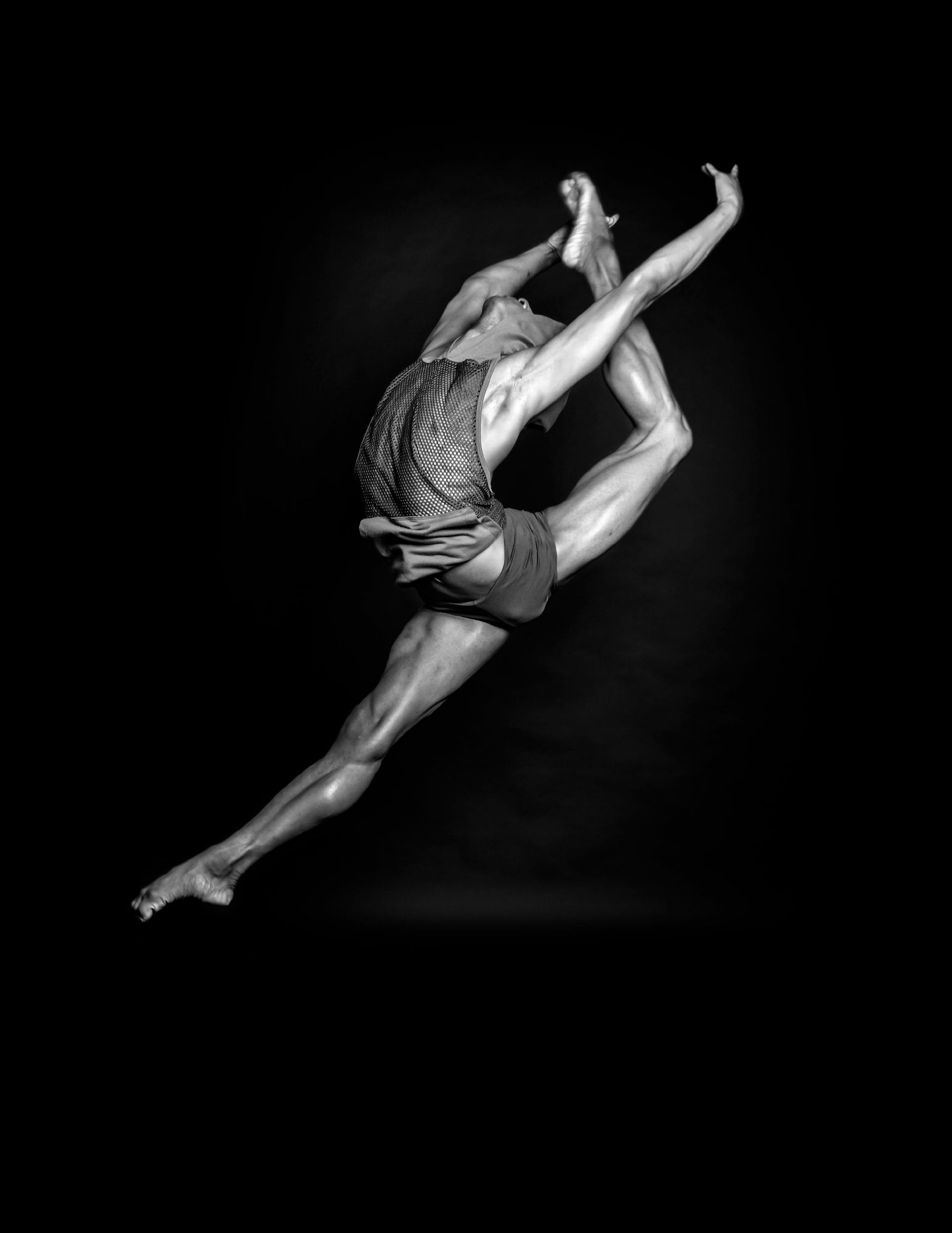 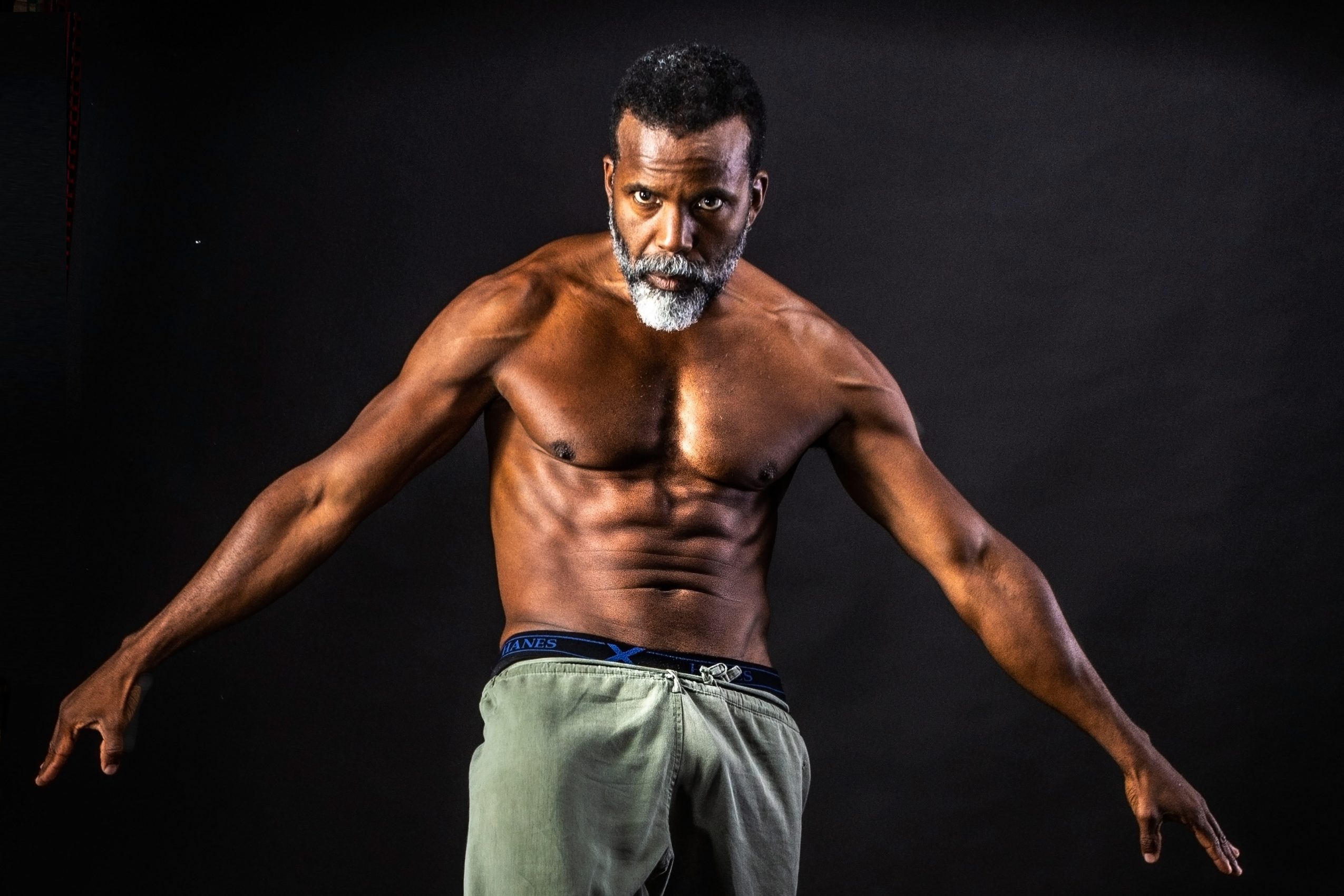 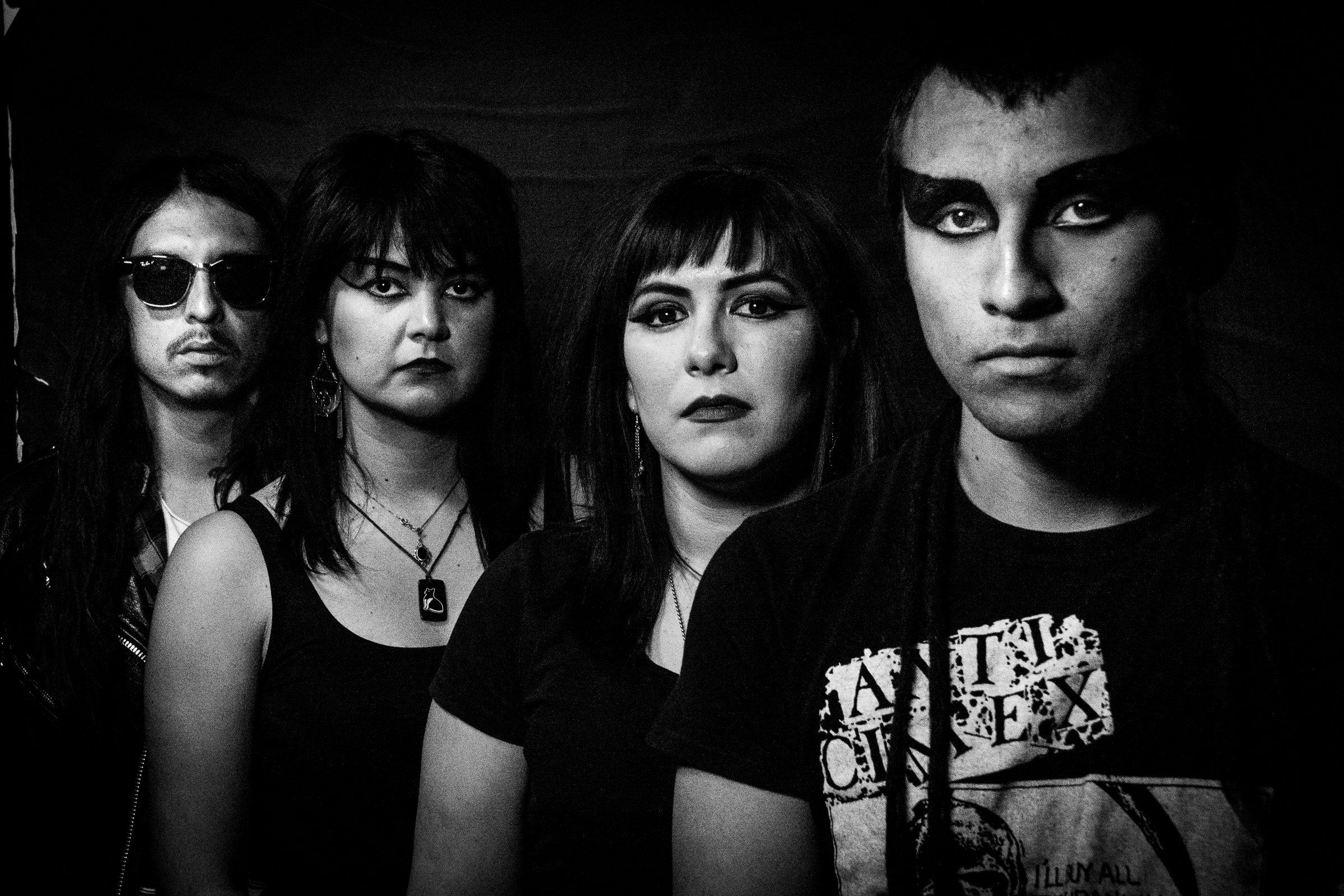 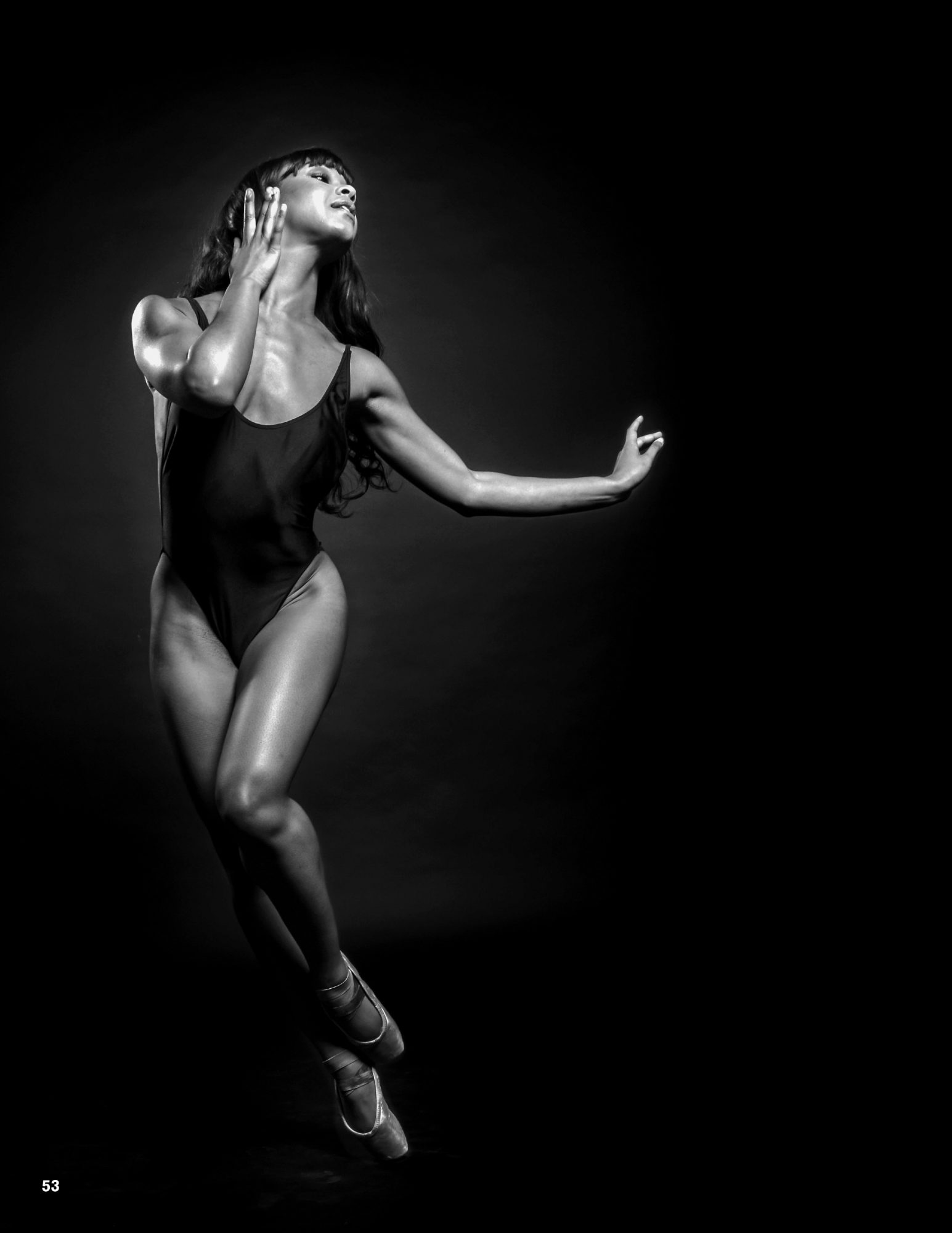