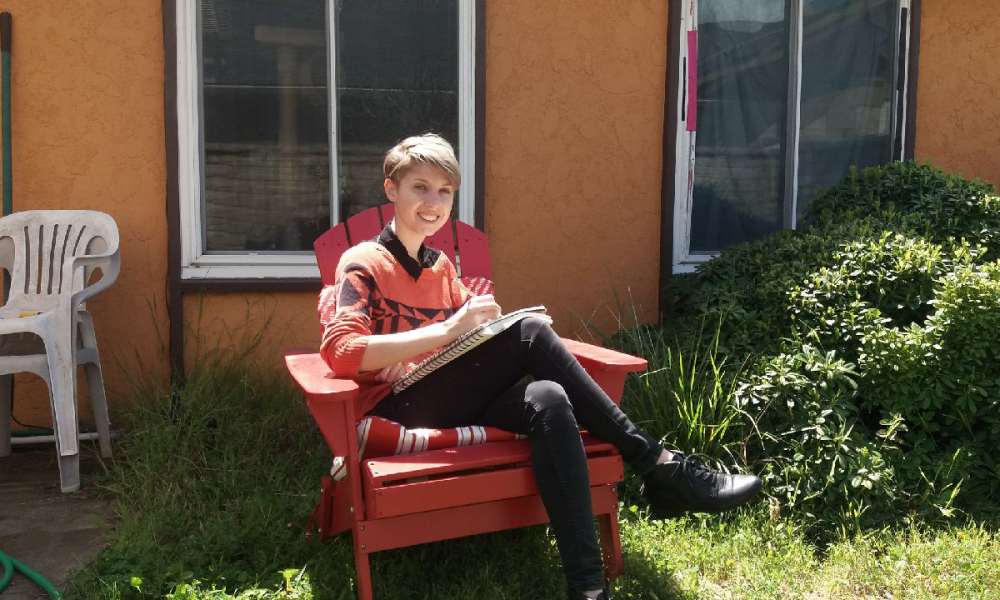 Today we’d like to introduce you to Hal Anderson.

So, before we jump into specific questions, why don’t you give us some details about you and your story.
I didn’t ever think I would be an artist when I was growing up. I was always pretty good at drawing and filled up my papers with doodles but I never considered doing art as a career option. I had planned on going into the medical field, or maybe engineering like my grandfather. However, when the time came to actually make a choice about what I wanted to do, I felt drawn to art more than anything else in my life. I decided to go all-in and study art. I started out as an illustration major, but after taking one class in 3D modeling I was in love with it. I switched to Game Art immediately and I’ve been really enjoying it ever since. That was also when I meant my biggest mentor and I honestly couldn’t really imagine who I would be right now if he hadn’t taken me under his wing and helped me get caught up to my peers. I’ve had a lot of other teachers and older students, and even peers, that have really gone out of there way to help me grow. As much as I would like to say my own hard work is what’s gotten me here, The only reason I’ve even know what path to take is that I’ve had so many wonderful guides pushing me in the right direction.

Great, so let’s dig a little deeper into the story – has it been an easy path overall and if not, what were the challenges you’ve had to overcome?
I think the biggest thing that has held me back so far is fear. Fear to speak up, fear that I’m not good enough, fear that I’m not wanted. I used to let that fear totally control my life, who I could talk to, what I could wear, so many aspects were limited by that, but the more I’ve been able to stand up to those fears the happier I’ve been in my life. I tend to get intuitions and the more I’ve stopped fighting against myself, the smoother things tend to go for me. Second-guessing myself has always been much harder for me than drawing. I just placed in this year’s Blizzard student art contest, but I had entered and lost the year before. At the time, it was really devastating, but it made me question and re-assess what I was doing wrong and how to correct and I’m very glad now that I was able to push through that fear and try again.

We’d love to hear more about your work and what you are currently focused on. What else should we know?
I am a freelance artist who specializes in stylized hand-painted environments, but I have a very versatile skill set ranging from concept art to character art. I can also work in a wide range of styles from realistic to very exaggerated. It took me a long time compared with my peers to find out where exactly I wanted to specialize but as a result, I’ve been able to learn how to play a lot of different roles on a team depending on what is needed. I also have a strong foundation in 2D art as well as 3D, which has really helped me on some of the small teams I’ve worked on and allowed me to be plugged in throughout the entire process. At my core, I’m a designer before I am an artist. Sometimes, I will admit, I do enjoy just making pretty pictures, but I have so much more fun when I’m answering visual questions, like How will that look? or How does this object exist in 3D space? What is this space used for? The thing that I’m proudest of is the people at I have gotten to work and grow alongside, so much of this industry is totally centered on working together and I’m really honored to have already gotten to work with so many amazing people.

Do you look back particularly fondly on any memories from childhood?
I think that one of my favorite memories that has really stuck with me and shaped how I see things would be playing PC computer games with my dad as a child. We didn’t have a console gaming system until I was much older, but my dad had a bunch of point and click style puzzle games that he would let me play and he would sit in a chair next to me and tell me where to go, or vice versa. I was never very good at them and I always needed his help to solve anything. In fact, I spent most of the time just running around looking at the cool scenery and making up stories about all the animals and things you could interact with. I had such a good time just exploring and those worlds, and it made it extra special that I got to explore them with my father. I would even draw out my own level designs and puzzles ideas in my sketchbook that were supposed to be a part of that universe. That experience really shaped how I see video games and Is still one of those memories that makes me smile and feel warm inside every time I think about it. I really want to help make things that bring others the same amount of joy those brought me. 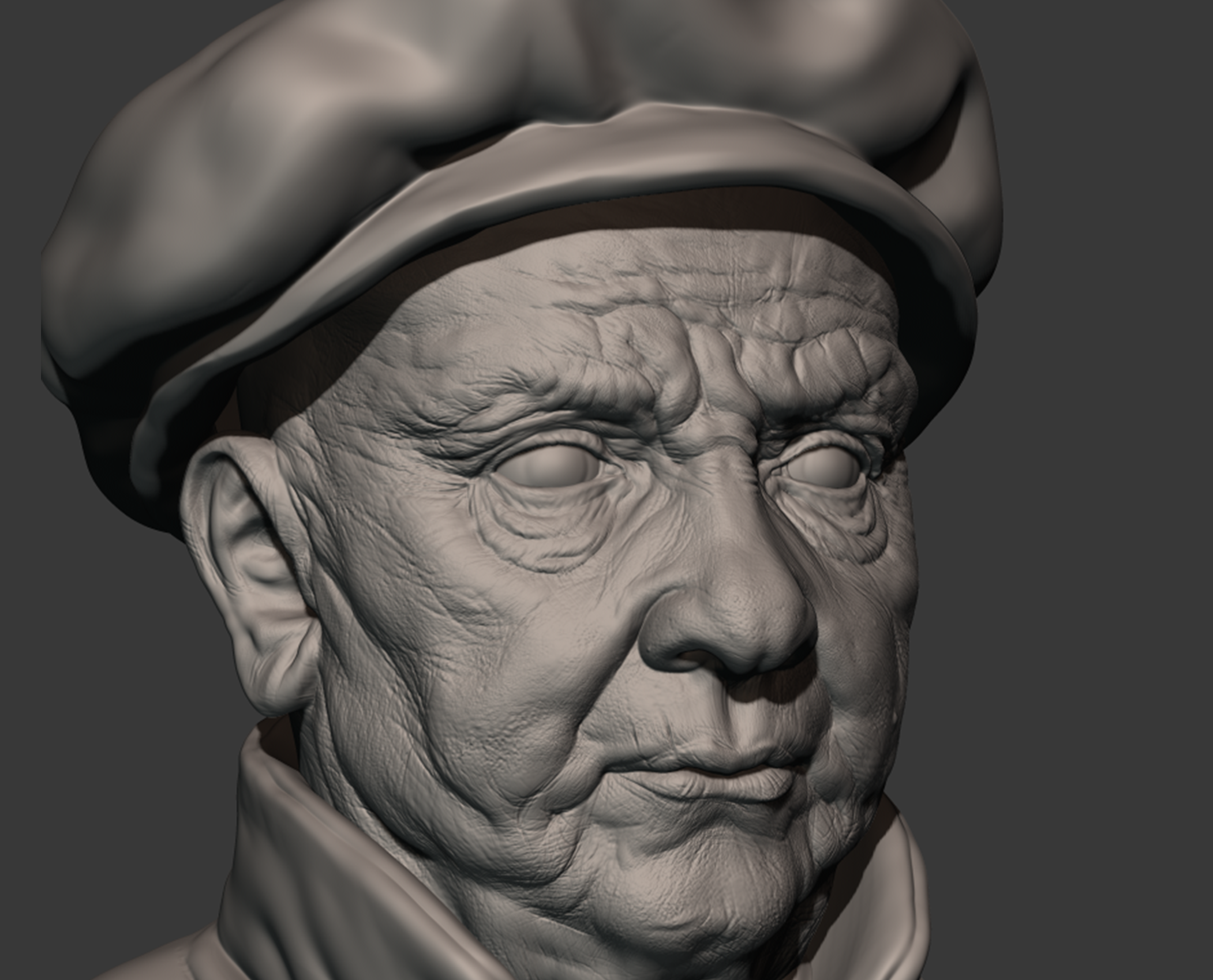 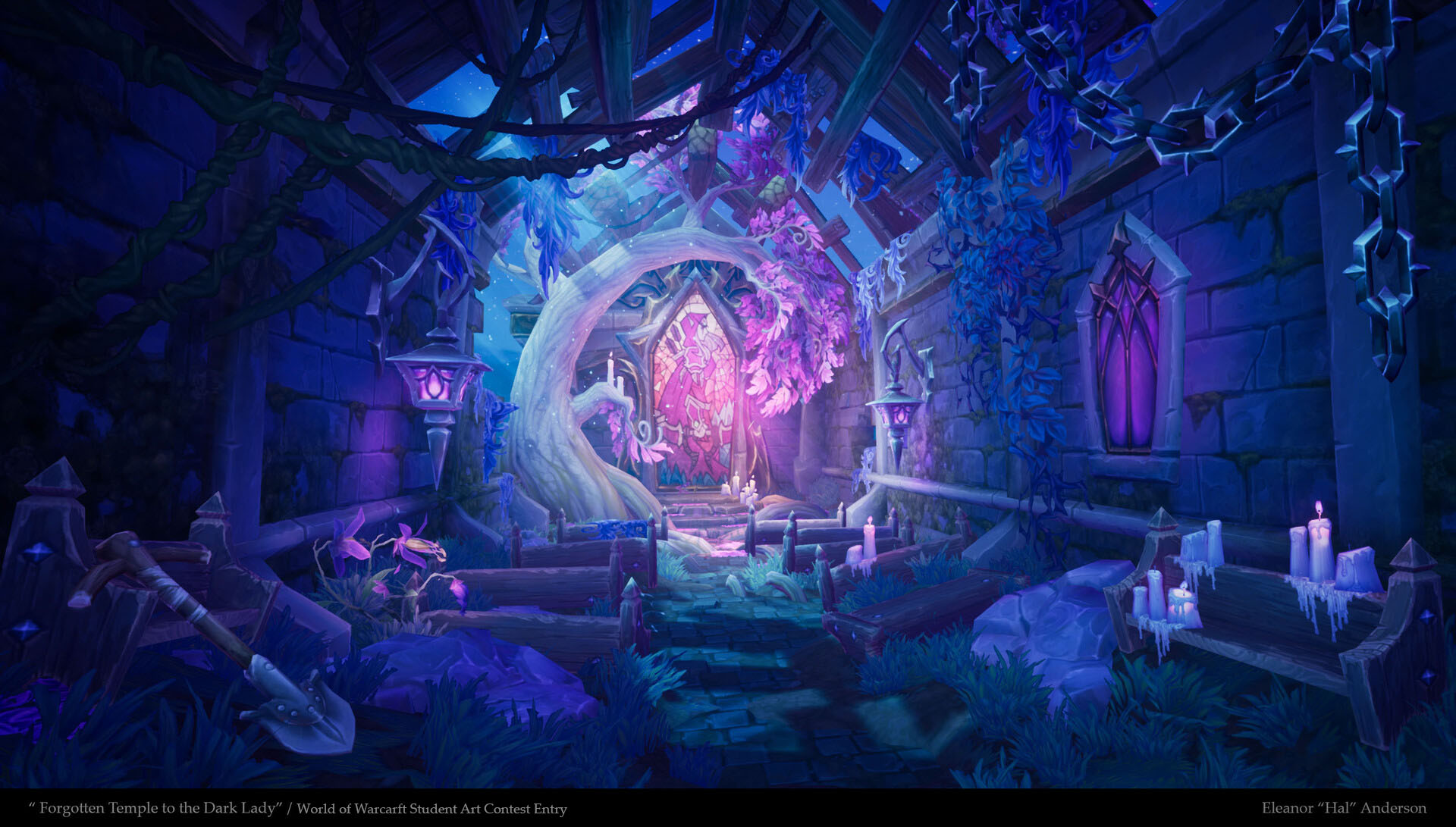 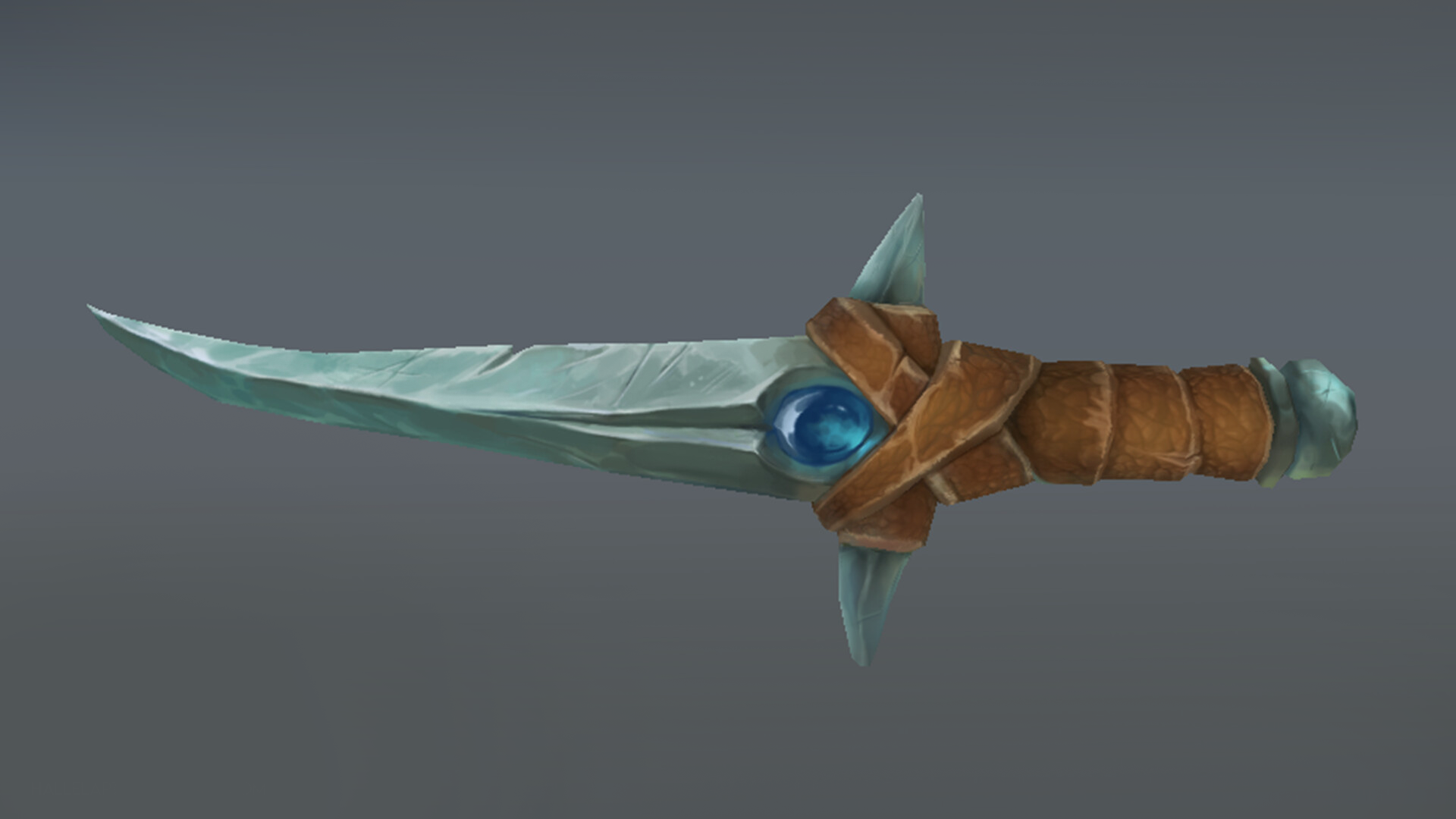 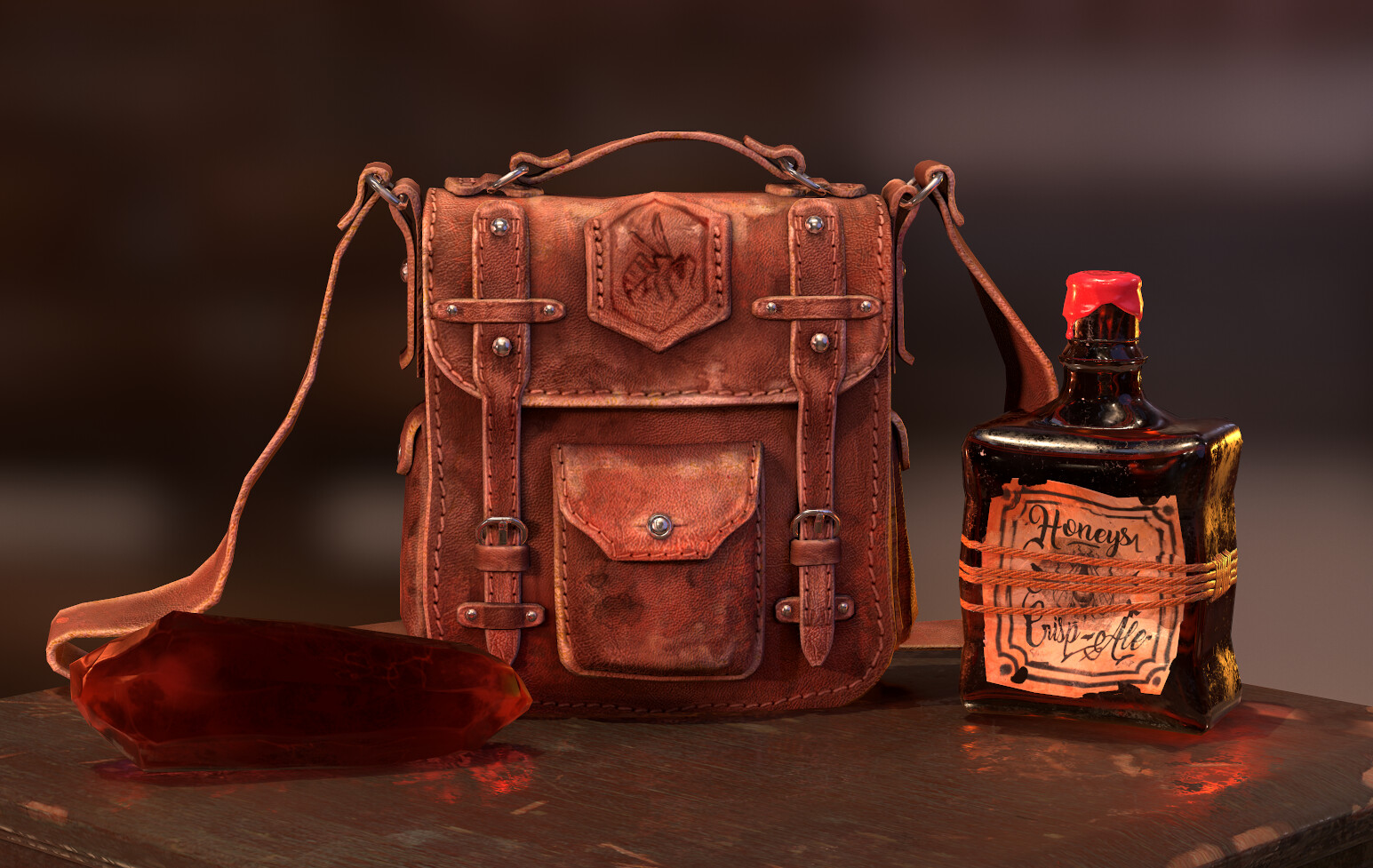 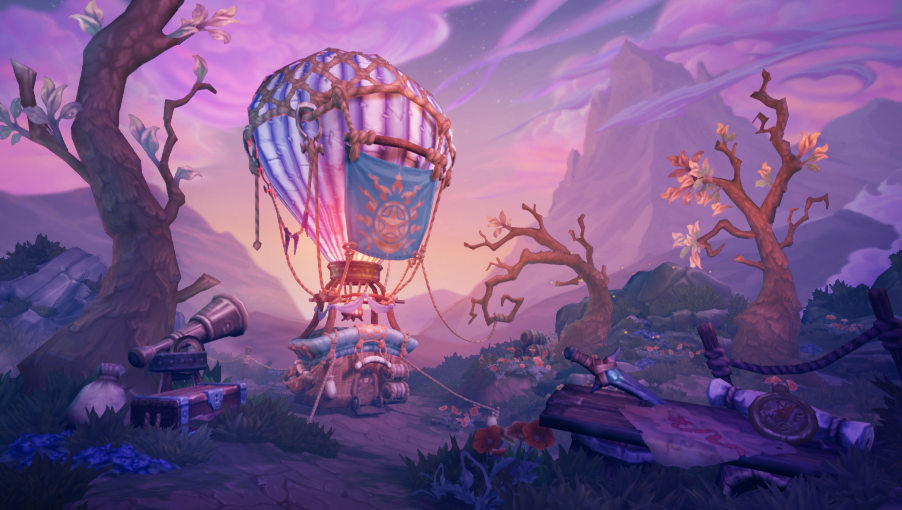 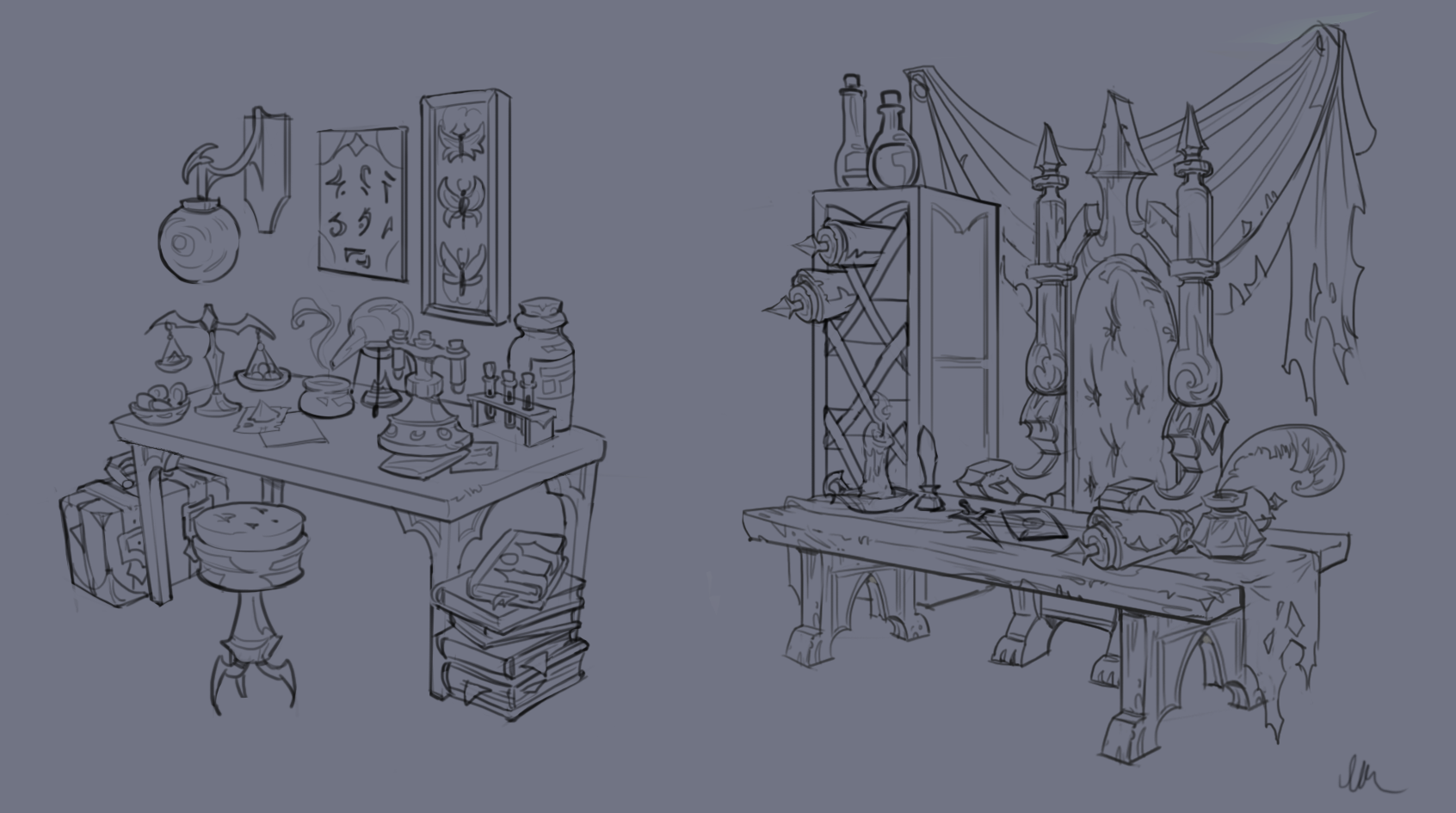